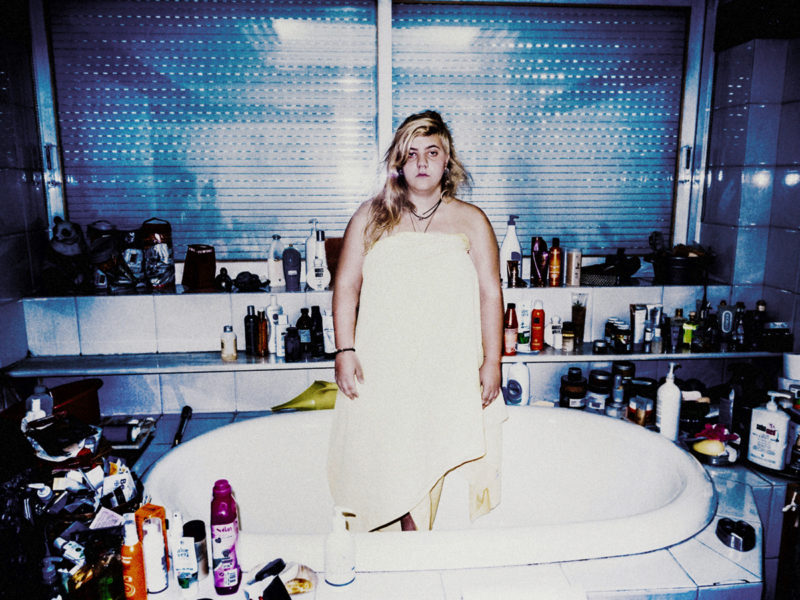 Lily Zoumpouli was born in Thessaloniki on 1994. 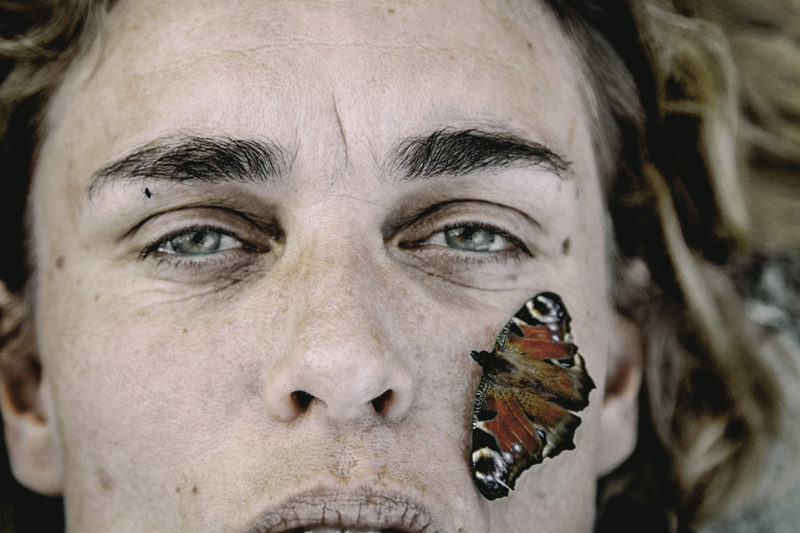 My work’s theme is self-documentation.I photograph my life, the environment I am in and the people I share it with at certain times when I feel that this moment needs to be captured. There are also cases where I stage a photograph in order to portray what I need to express at that time of my life.I find interest in self-portraits and depicting situations that I share with others. 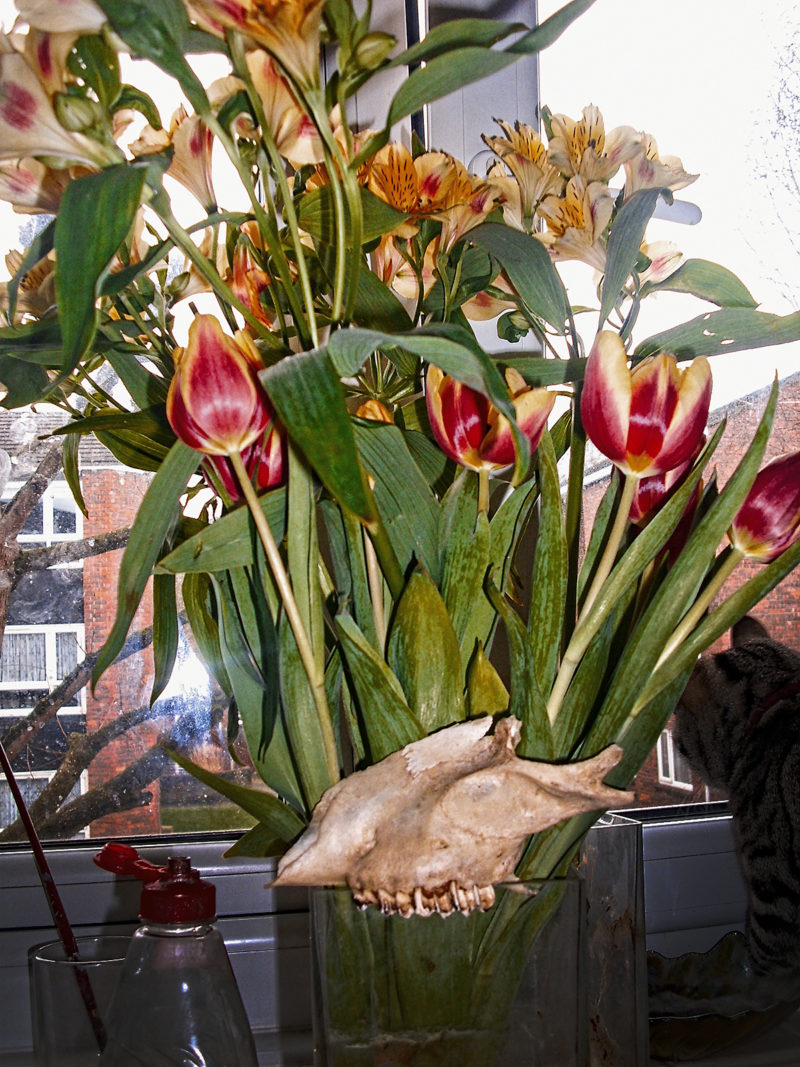 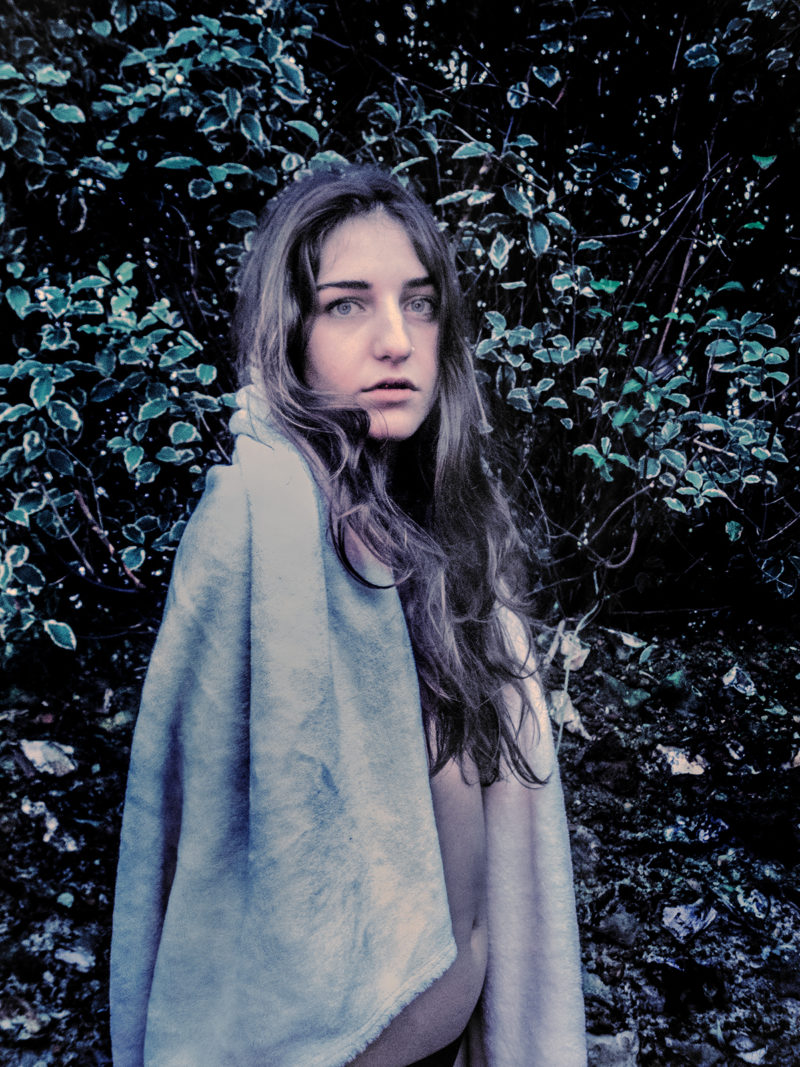 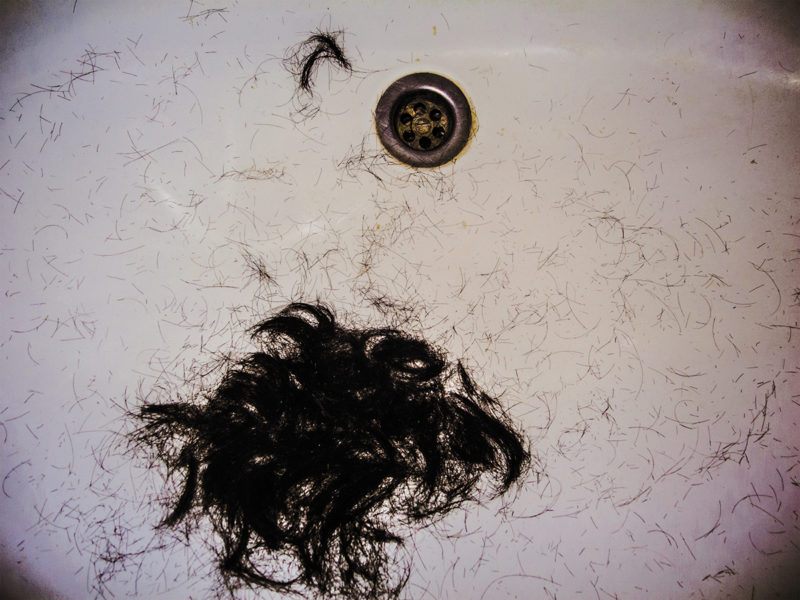 In order for me to photograph something or someone, there has to be a sense of connection.Creating an atmosphere between them and me so that the final outcome will display parts of us. A mix of selves into one image. The element of nude in the photographs is very intense.Considering the body as well as the soul, I believe that when people are exposing their naked body in my pictures, they are exposing an inner part of themselves.

Returning to an innocence where we feel comfortable of displaying a self and its own shadows as something natural. I always tend to interpret personal feelings by depicting non-human subjects.I generally photograph anything that intrigues me.Wether it is a place, an object, an animal or a person. 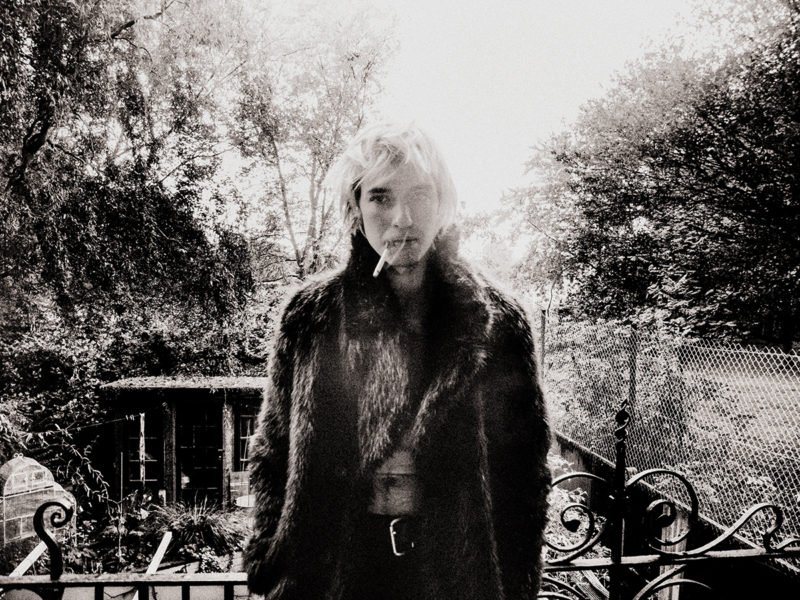 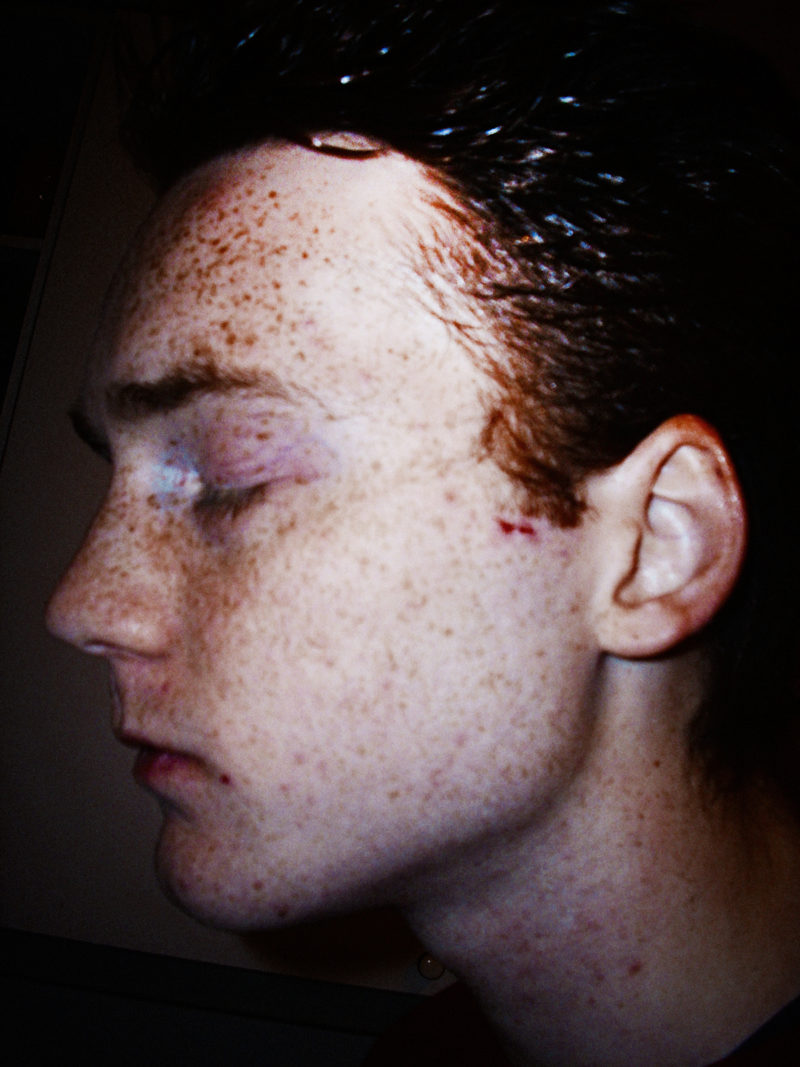 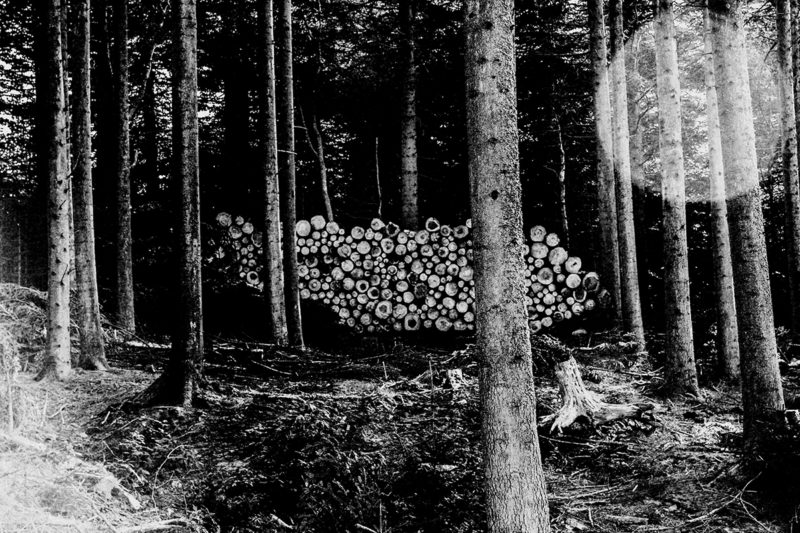 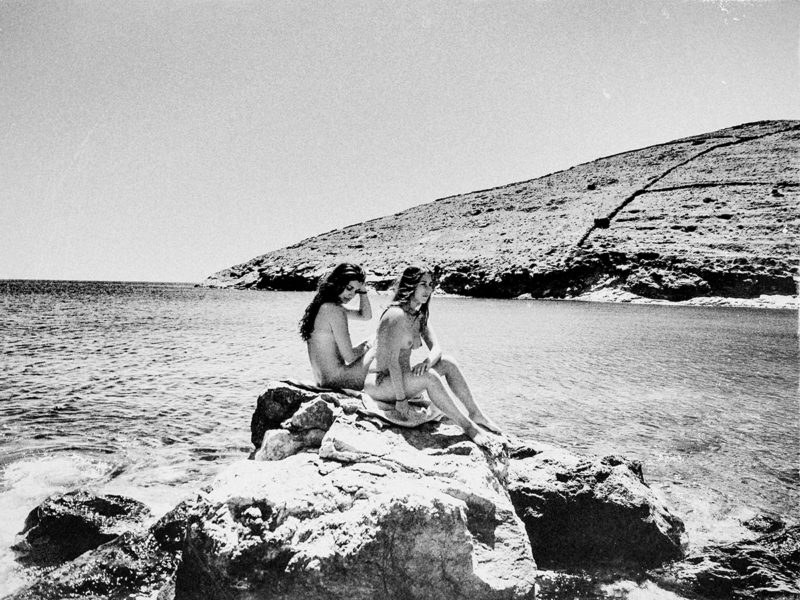 Through this body of work I aim to capture moments of self – exploration.
Anthropology, psychology, poetry, symbolism, intimacy and memories, all these are subjects that this project examines. As well as , people’ s relations with themselves, with others, with the environments surrounding them and with notions such as time ,change, death and life. These are the matters that my photographs aim to capture. 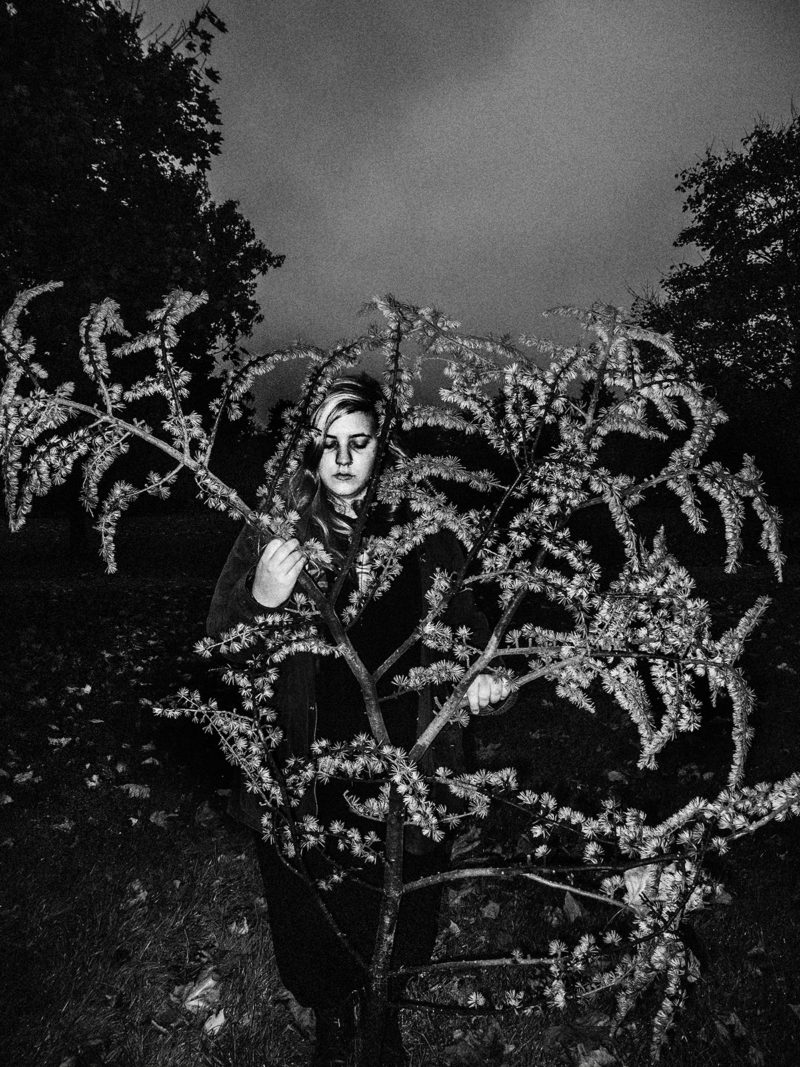 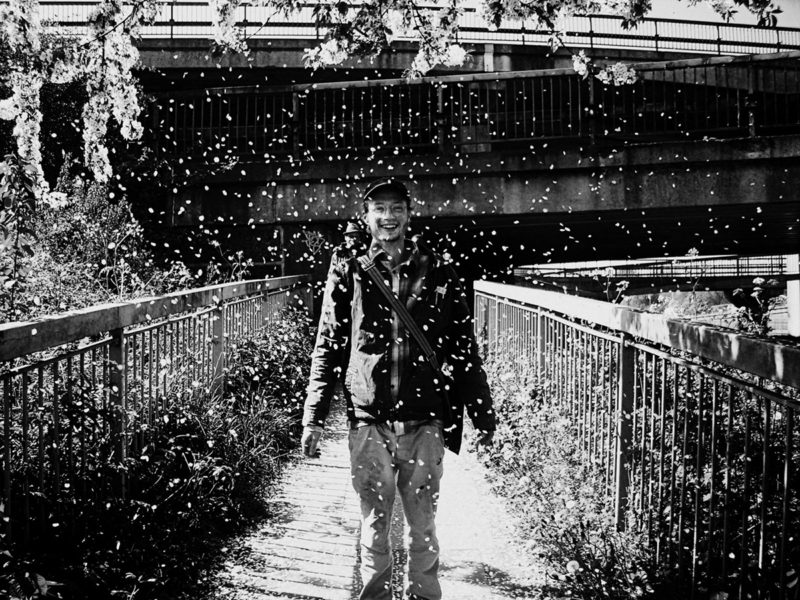 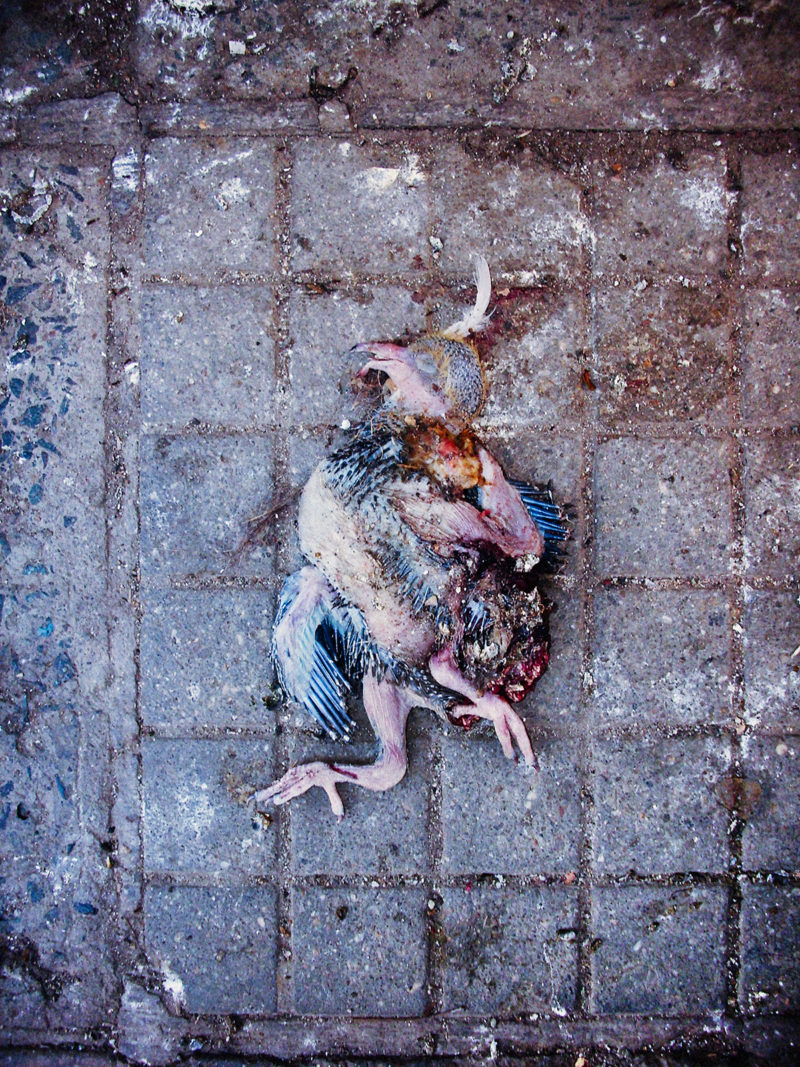 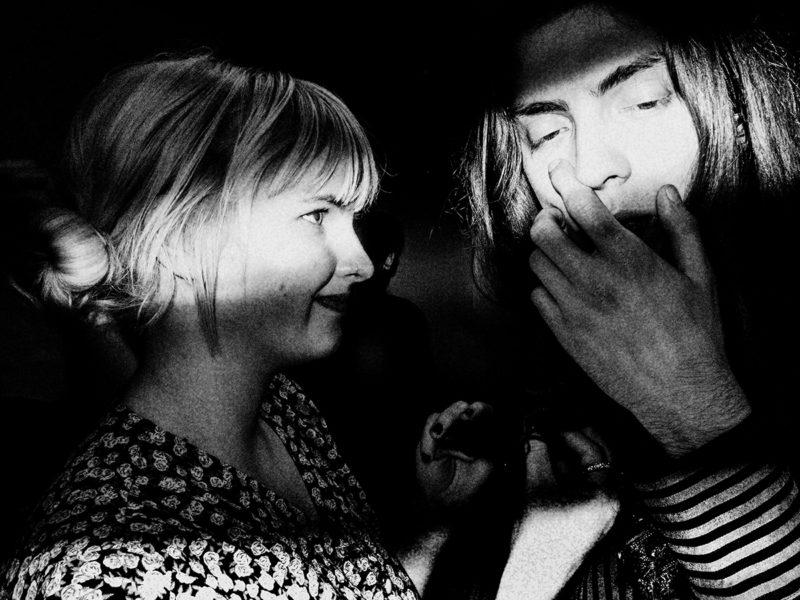 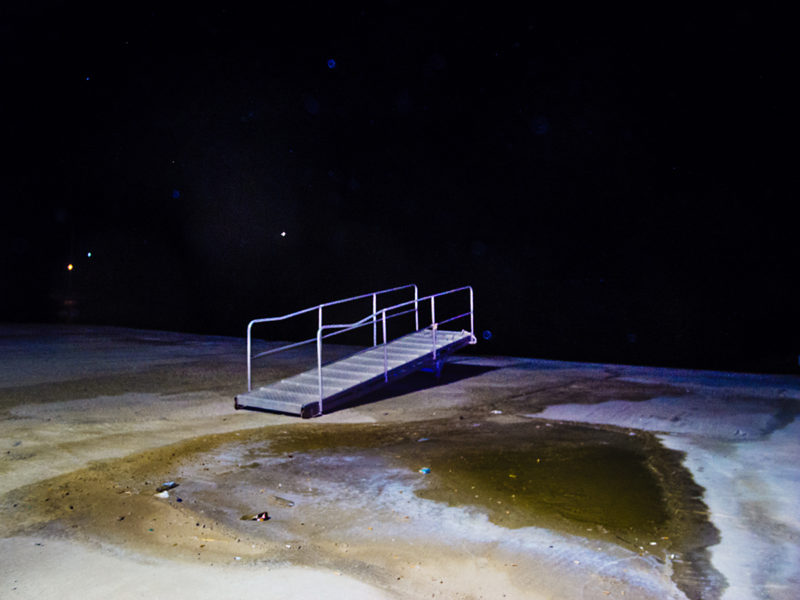 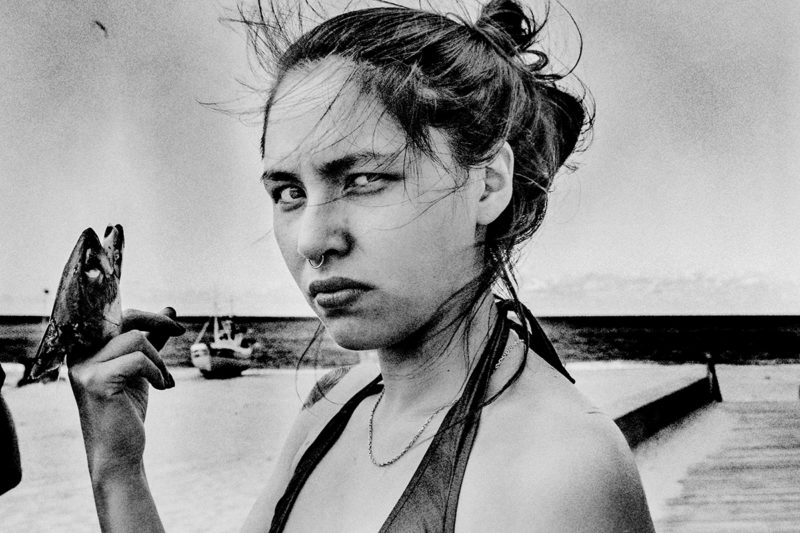 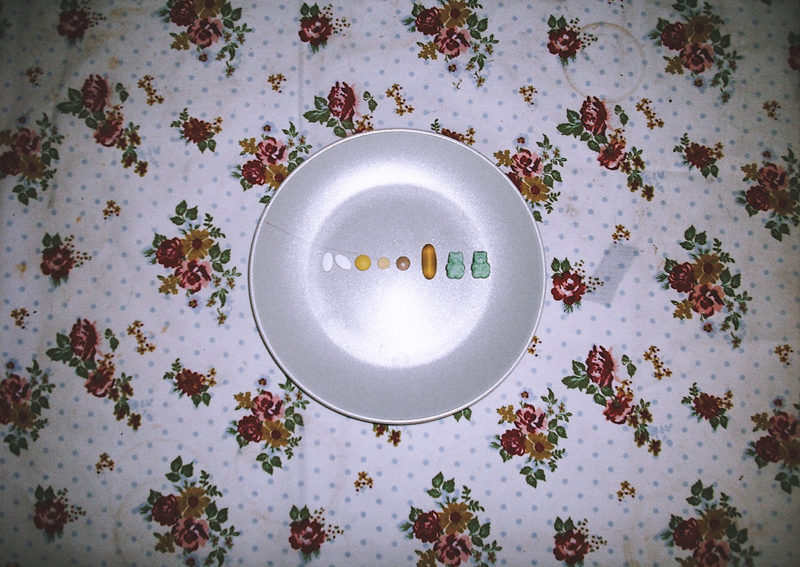 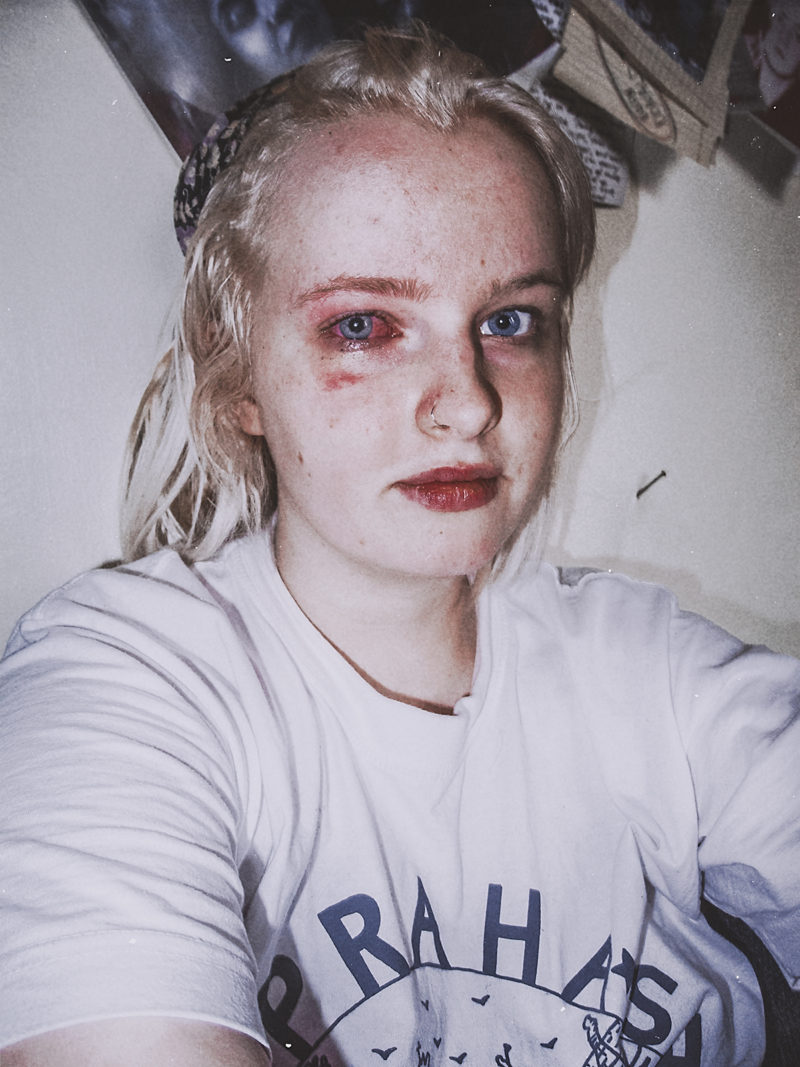 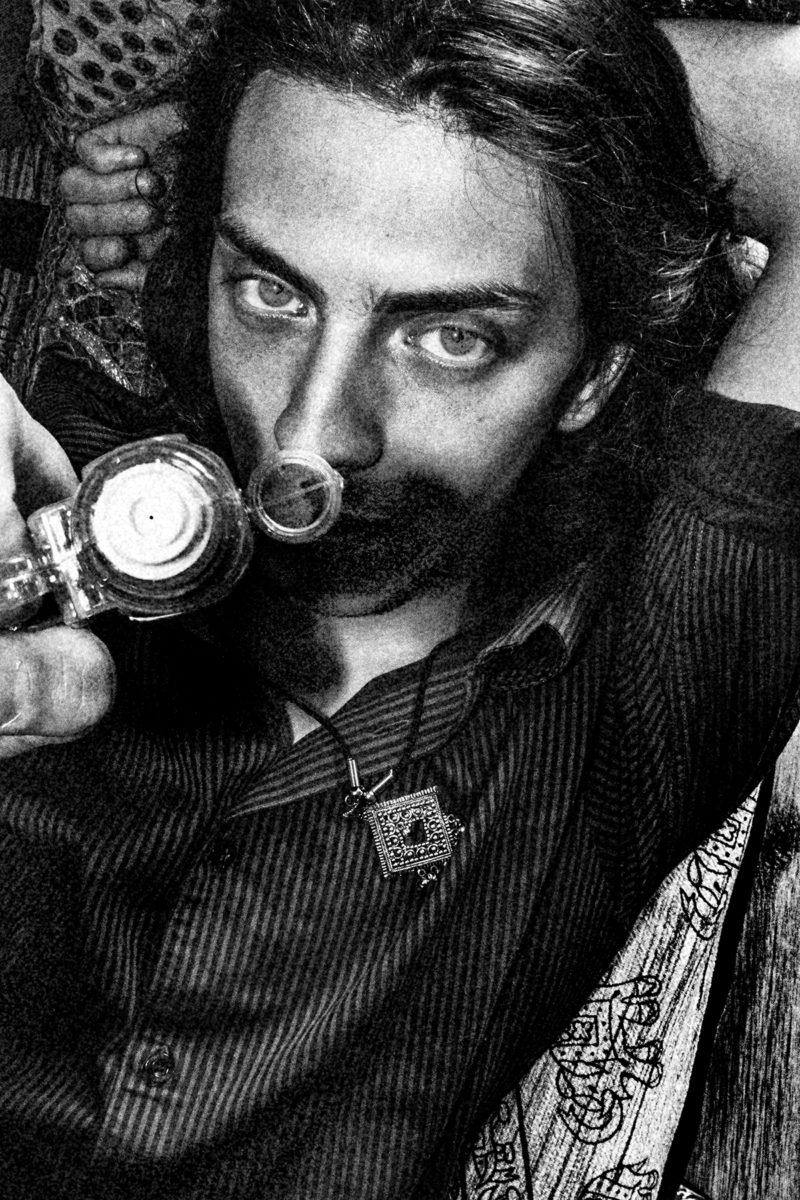 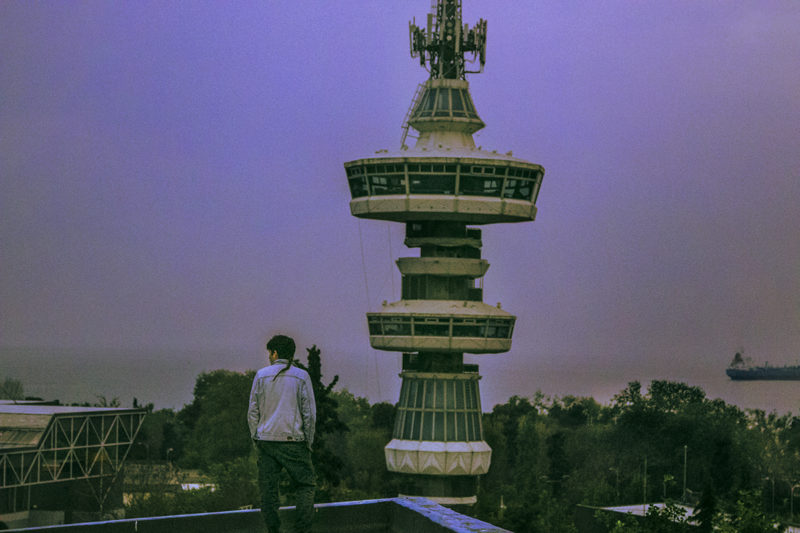 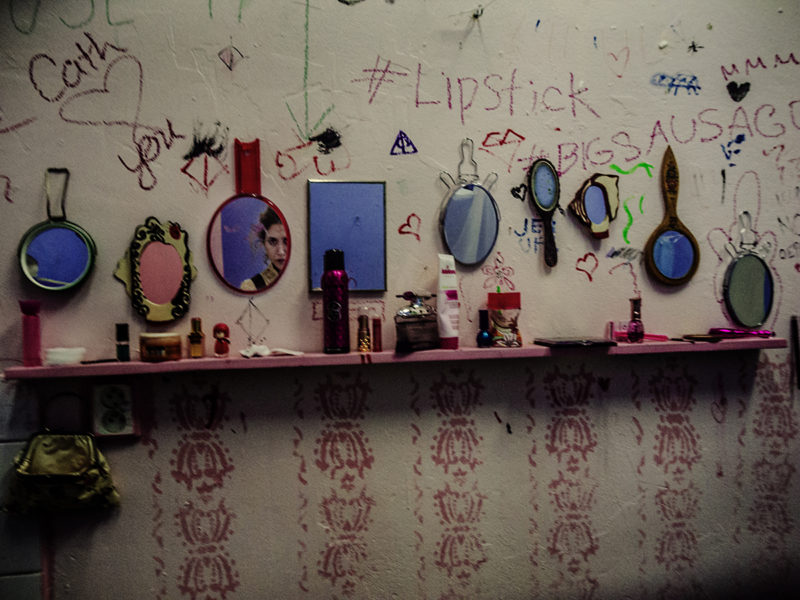