Lieh Sugai retraces her existence through light and shade 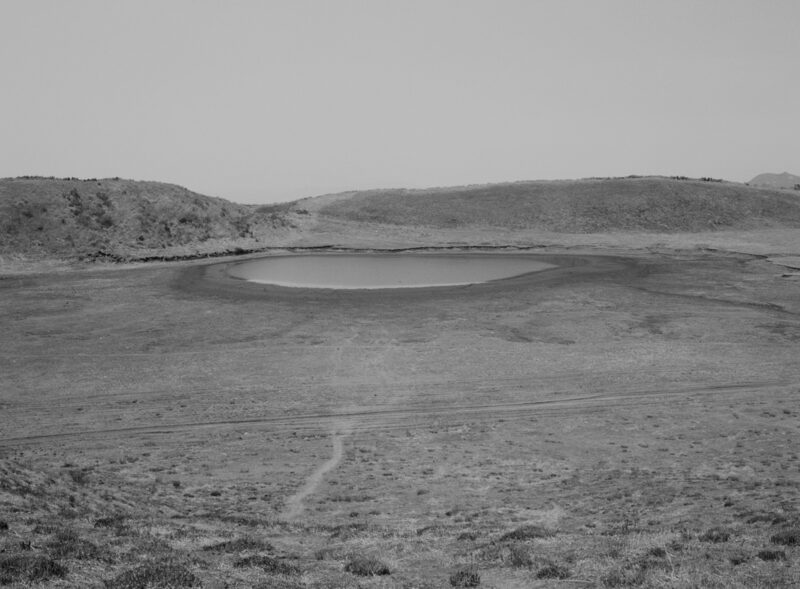 Japanese-born Lieh Sugai is a New York visual artist who works with photography and video. Her subject matter is memories that occur between people and places, and how these are shaped by time and culture. To explore these stories she uses her dual perspective as a Japanese immigrant whose home is also in America.

Lieh studied Graphic Design at Pratt Institute, where photography became her prevailing passion, as a way to enter, express and document different cultures, and to push the boundaries of her creativity. Her work has been exhibited at Foley Gallery and others around New York City, as well as internationally.

About TRACE – words by Lieh Sugai:

These images were created in and between my two homes, in Japan and America, over the course of years, mainly during the past year of 2020. While TRACE became a reflection of reminiscence and nostalgia toward my home country during that difficult year, the work is much more than that: it is a spiritual journey populated by memories that surface between reality and illusion. It is also a reflection of a feeling of emptiness, surrender and acceptance to a greater and larger force or power, such as nature and the universe.

In TRACE, following the path of lights and shadows, I am searching for evidence of the existence of my home in my own fragmental memories.