Leonardo Magrelli transport us to a place surrounded by walls 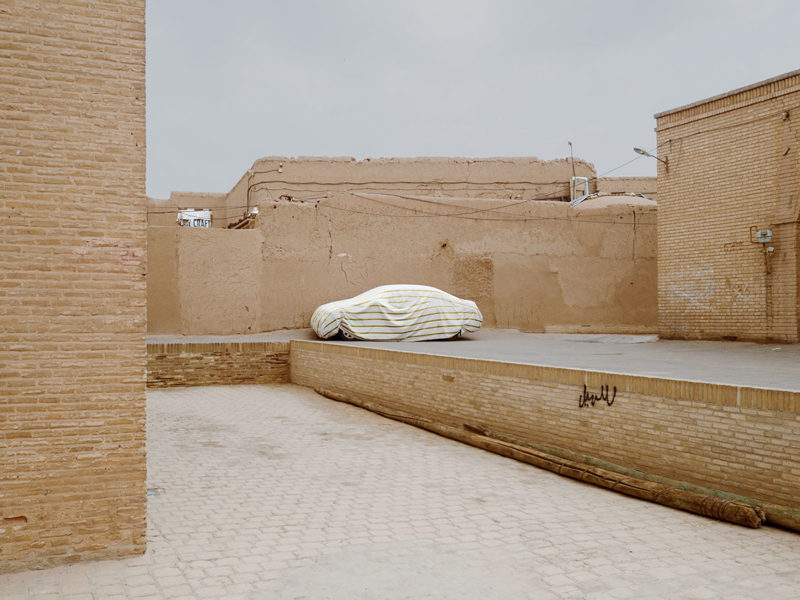 Born in Rome in 1989, holds a BA in Design and Architecture from “La Sapienza” university in Rome. Currently studies Art History in Rome. In 2010 starts collaborating in the organization of the International Rome’s Photography Festival, and with the photography publishing house Punctum Press.

In 2014 starts working on his own, to focus more on his photography. In the last years his works has been featured in several printed and online photography magazines, and has been displayed in collective exhibitions and festivals. His photography focuses on the contemporary landscape, but lately is also shifting to a more conceptual research. 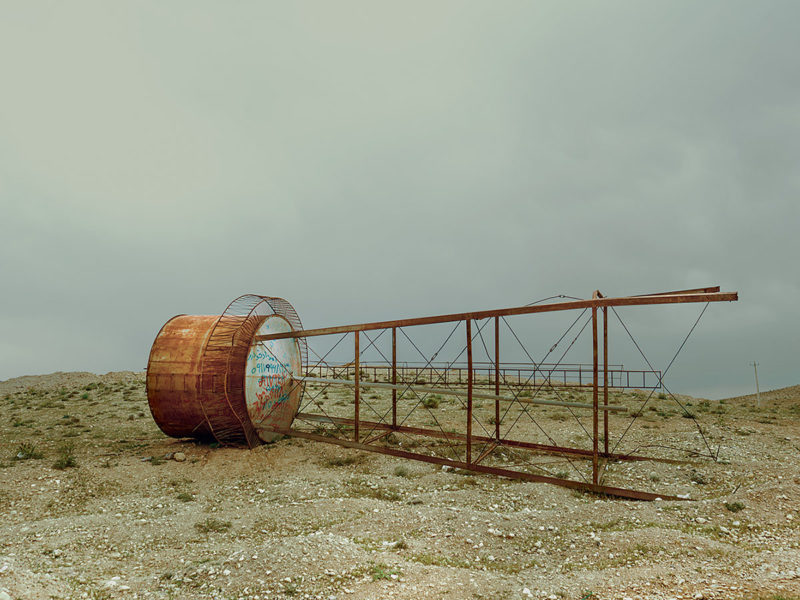 Iran has recently been included in Trump’s Muslim Ban list. This already mostly unknown land will now be even less accessible. This reason alone would suffice to motivate the choice of photographing the country under a different, detached and less propagandistic light. Other issues though emerge in the encounter with this region of the world.

This series of photographs was taken while roaming the Iranian central desert and the cities within. So many different populations, religions and empires have followed one other for millennia, inhabiting these lands, reaching peaks of astonishing balance with their surroundings. Mithraic temples, Zoroastrian villages, Persian cities, they all were conceived and built in a perfect symbiosis with the land. 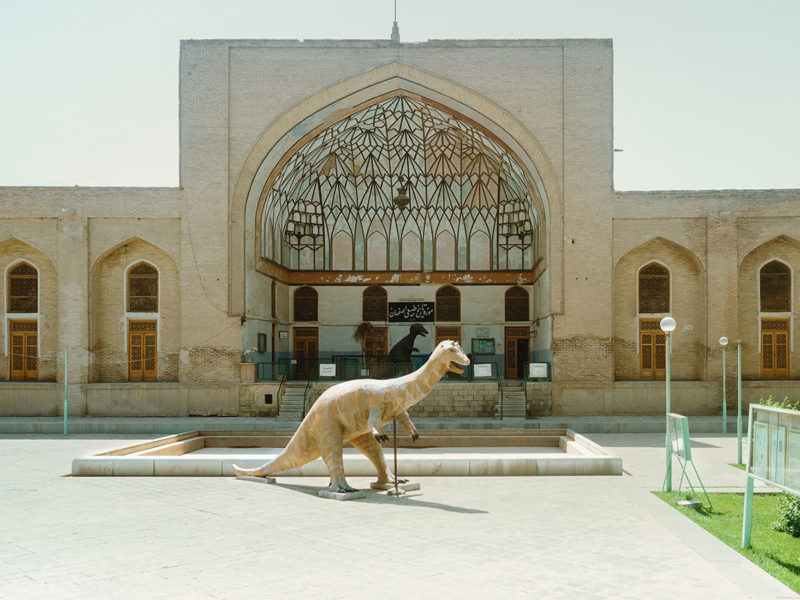 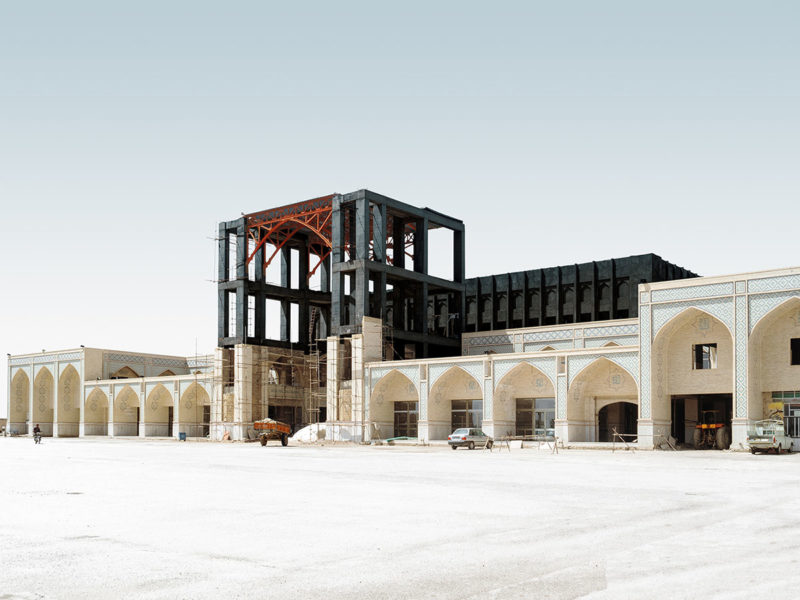 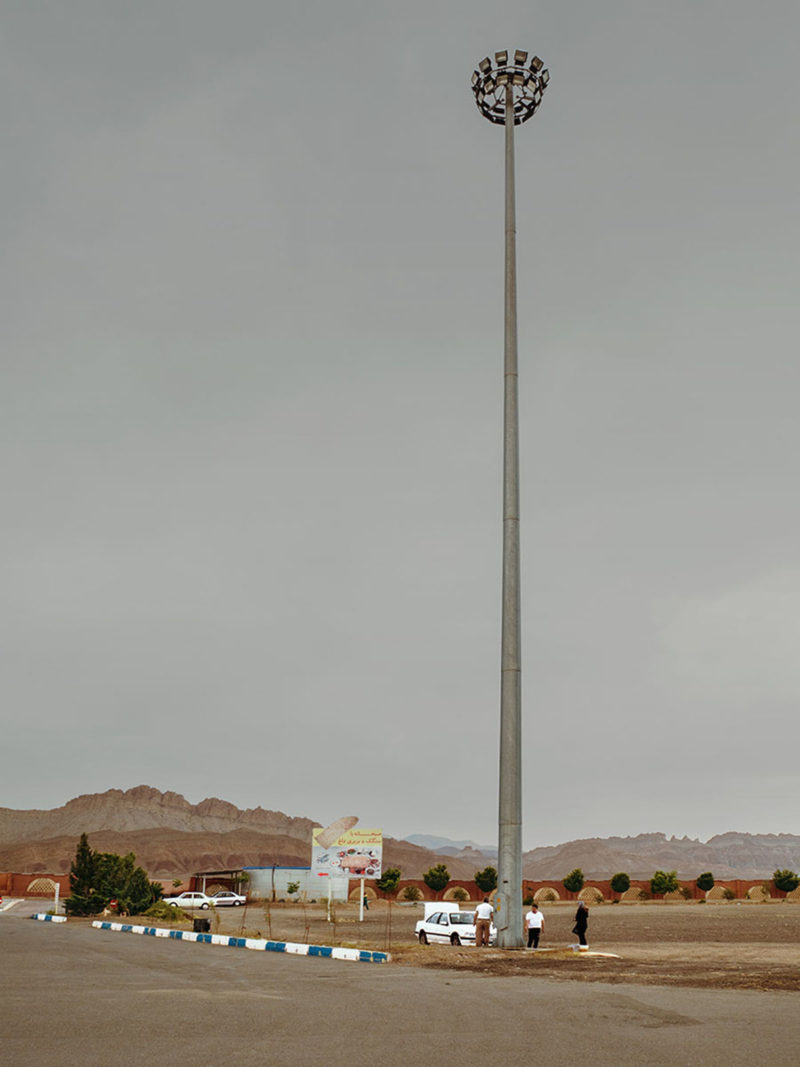 And yet today there seems to be a kind of ambiguous struggle to fit in these territories. A latent friction emerge between the human presence and the environment. Things seems to be out of place: ambiguous objects, unfinished buildings, indefinite traces of the mankind are left behind, lying isolated and scattered on the ground. It’s “the mutual interference between the landscape and those who live it” as Baltz wrote in his Review of the “The New West”.

It may seems outdated nowadays to still talk about the issues raised by the new topographers more than forty years ago. But it must be kept in mind that Iran hasn’t yet started to develop a proper sensibility to the ecological and aesthetical problems of the landscape.  The way people live inside the territory no longer relies on the fusion with the surroundings, but rather on the separation from it. The vast expanses of the uplands are now littered with numerous structures and buildings. 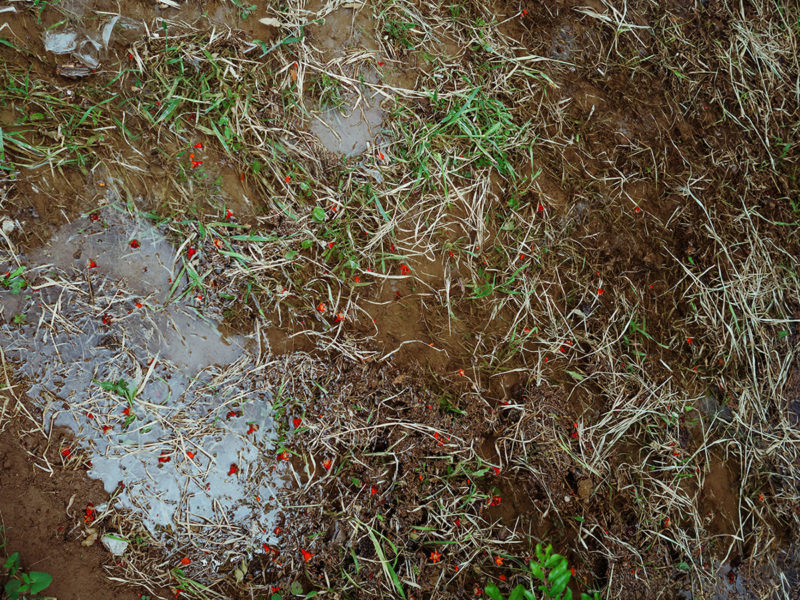 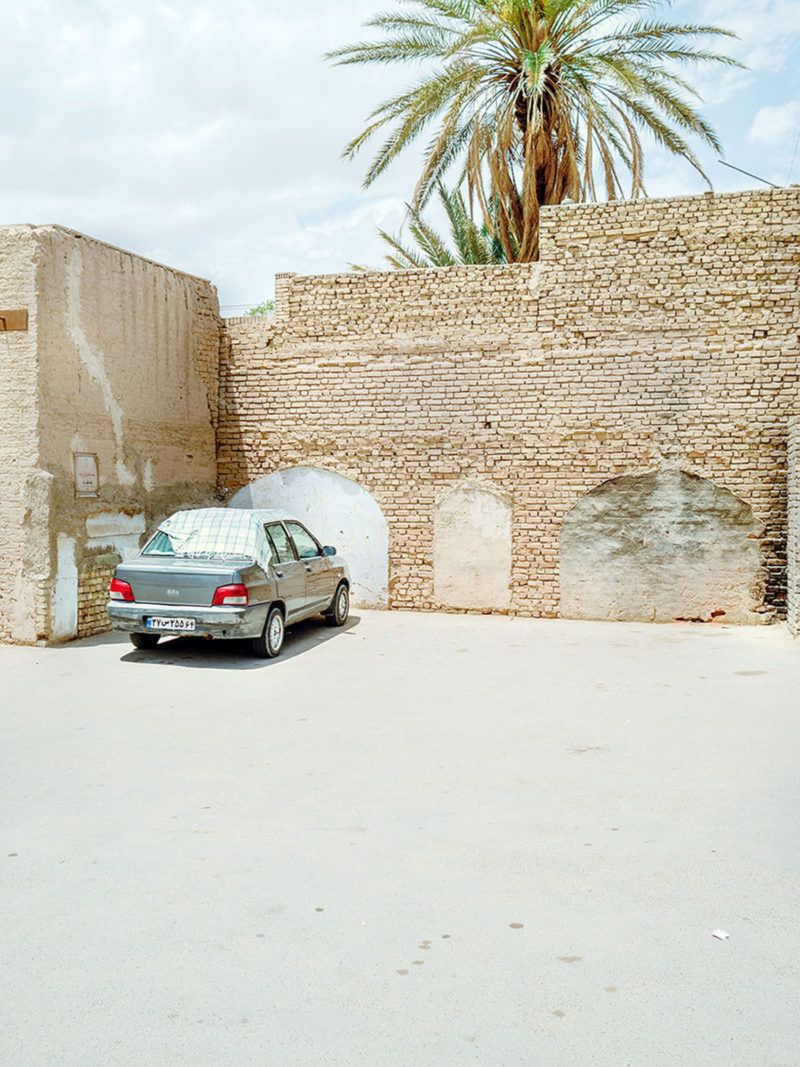 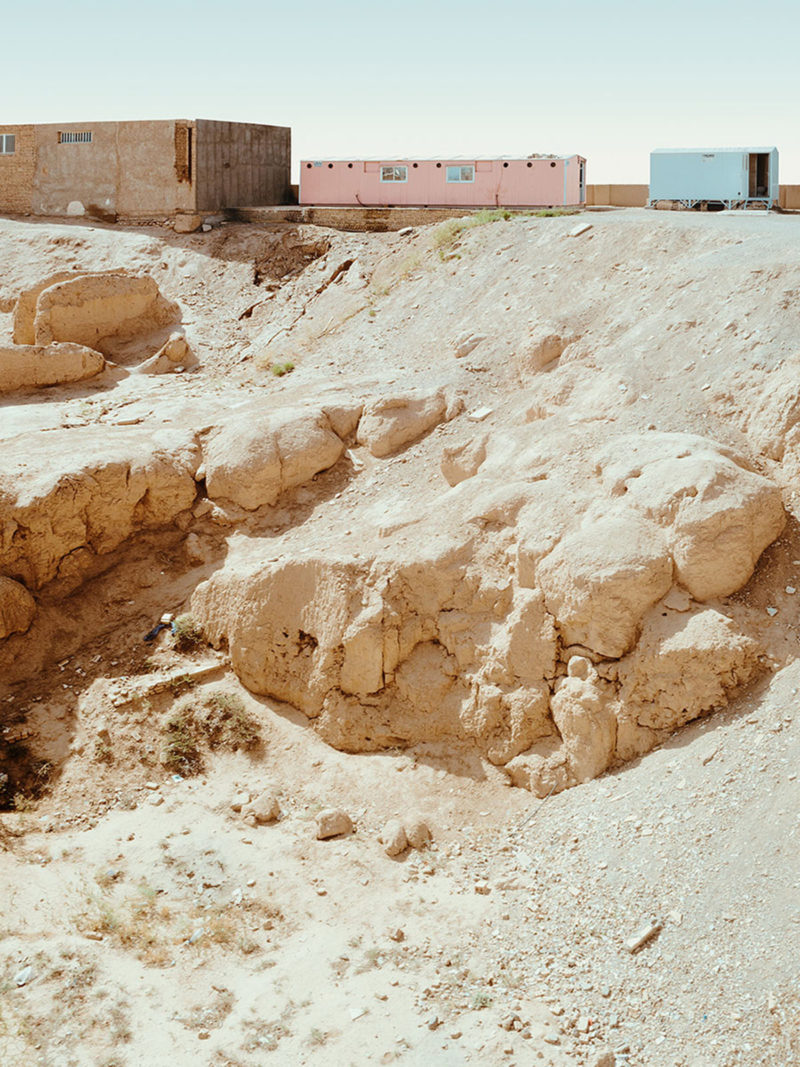 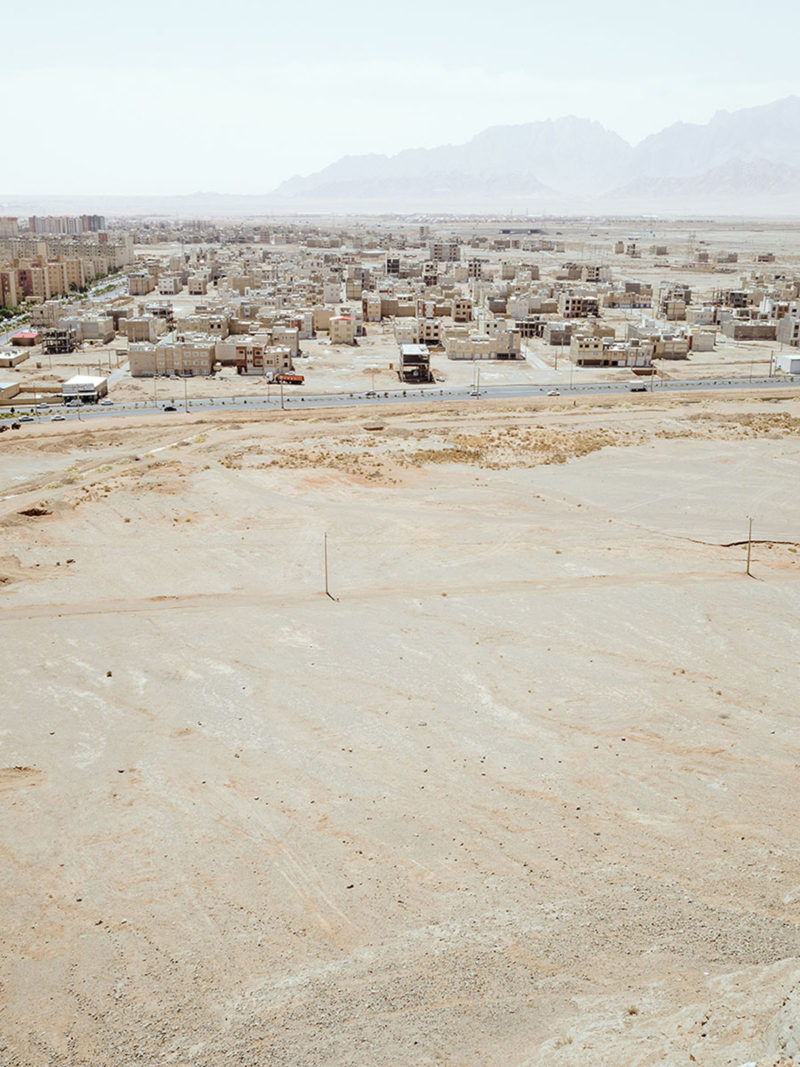 Most of them surrounded with walls along their outer perimeter. But the only thing these walls keep out, in such empty and uninhabited places, is the landscape. One could wonder if this derives from the ancient Persian gardens, however, the paradise is not anymore within these walls, but outside them, hidden from the view. 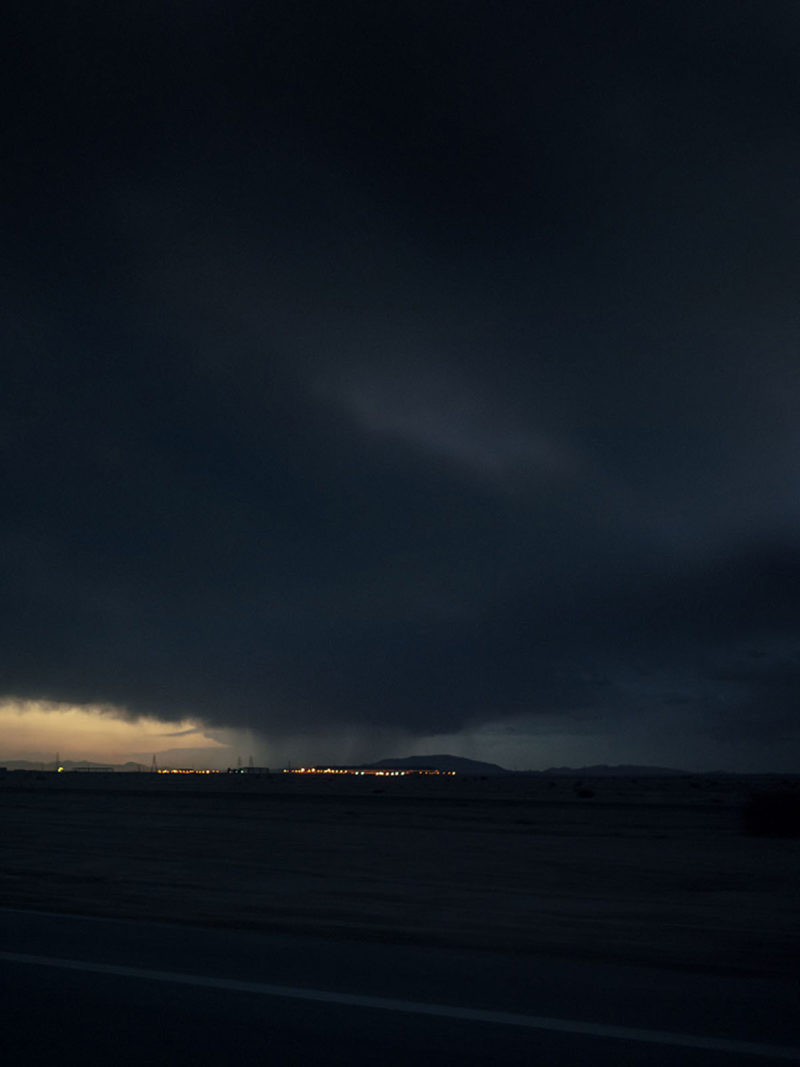 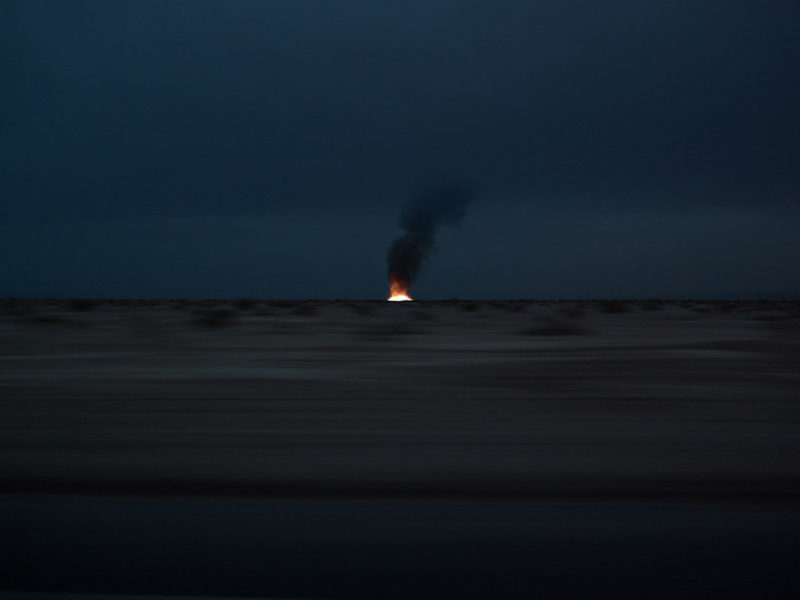 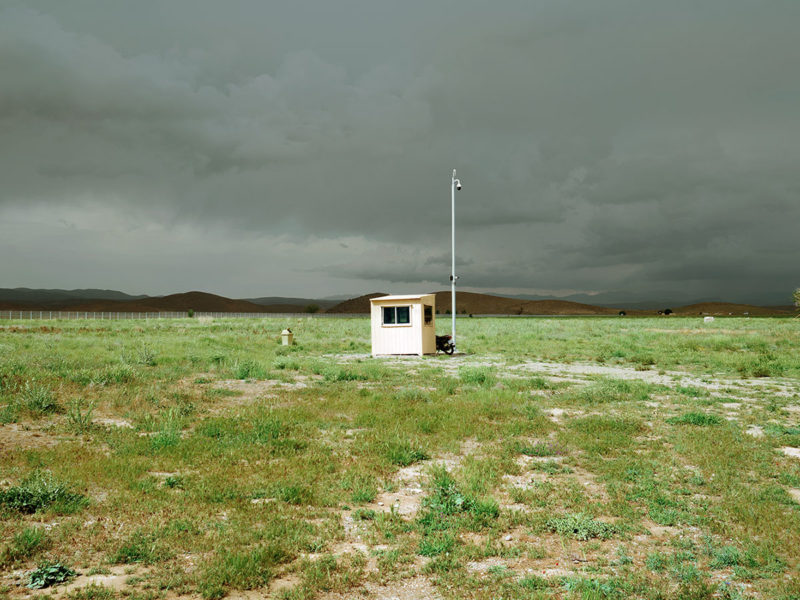 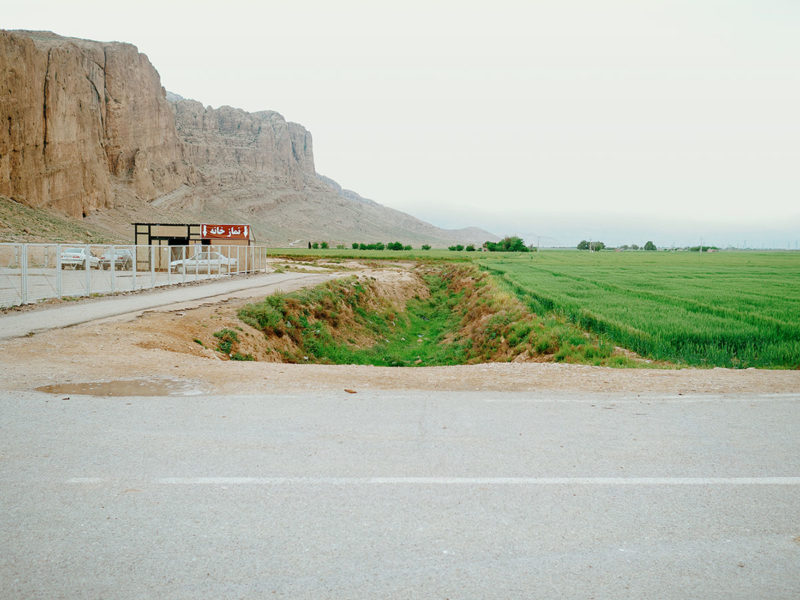 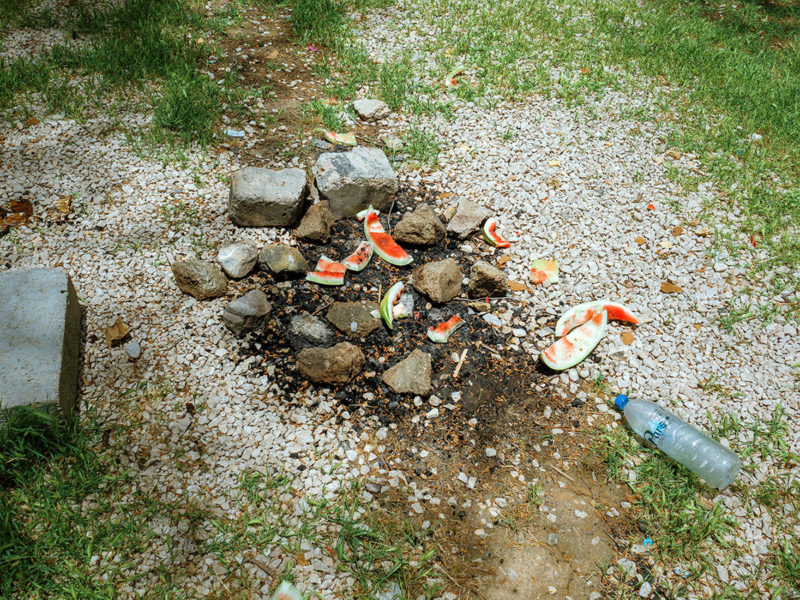 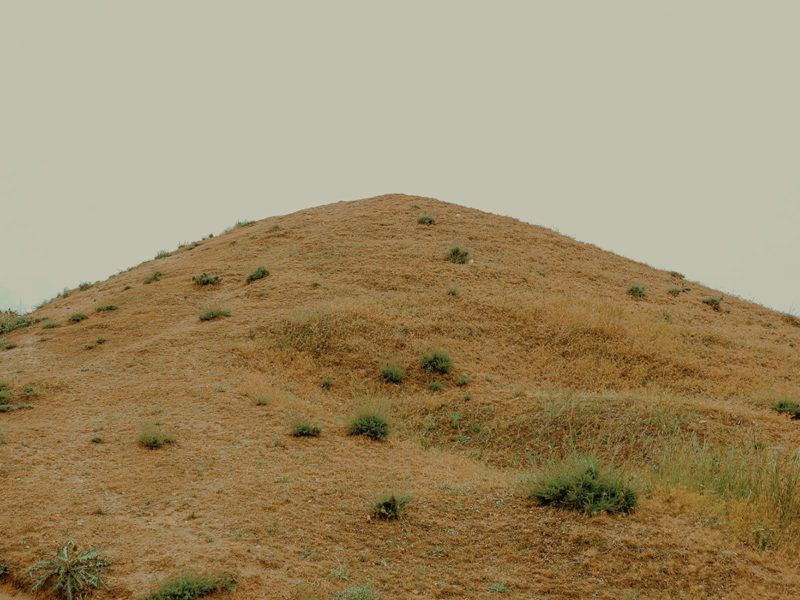 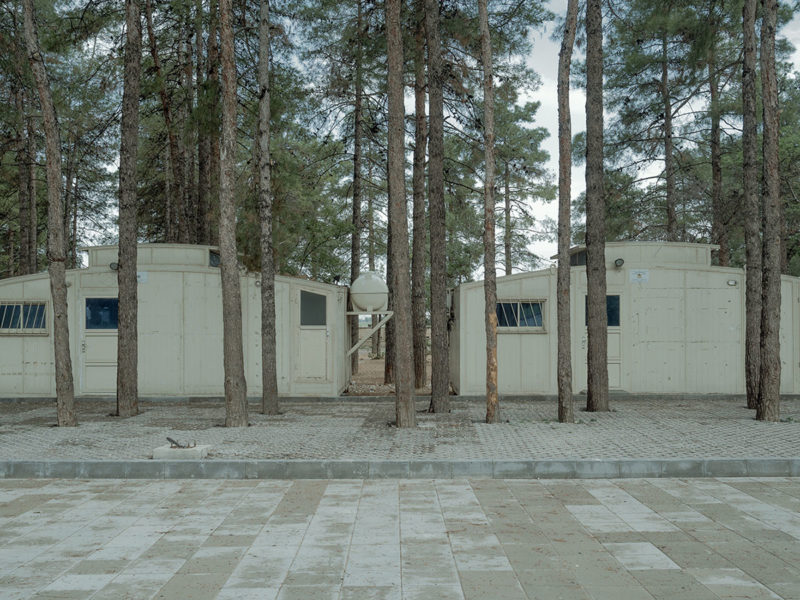 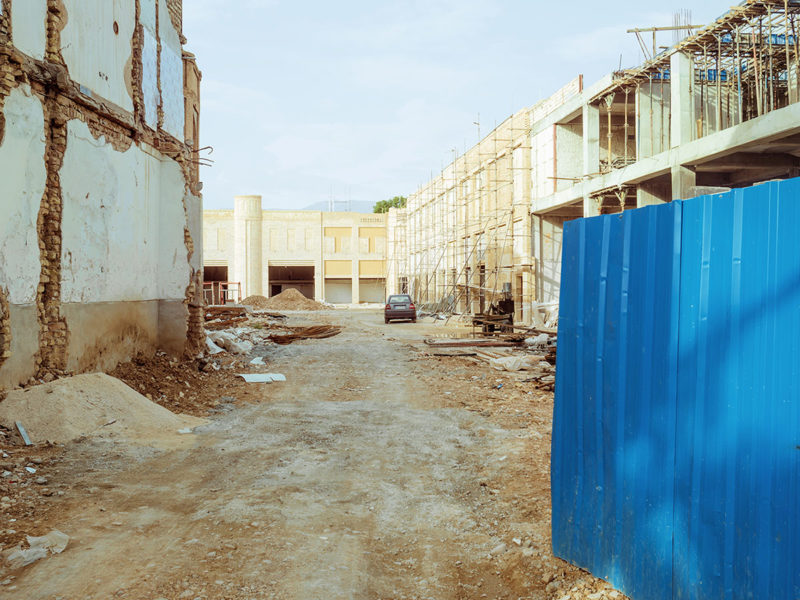 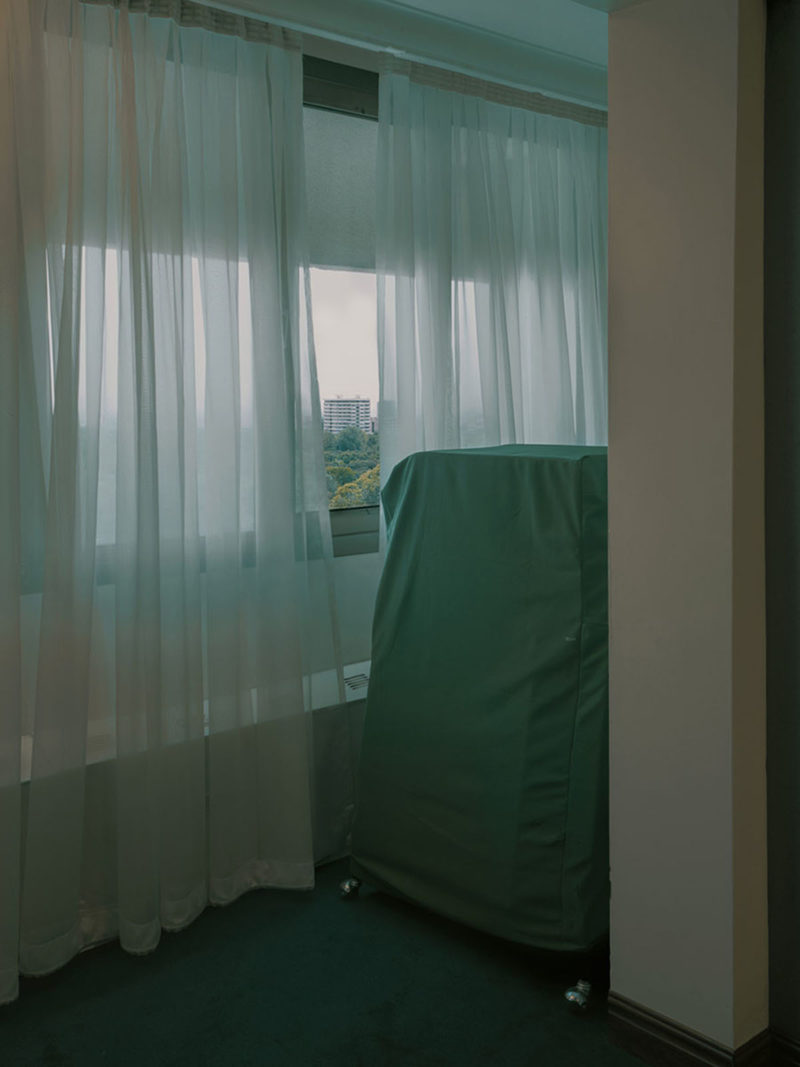 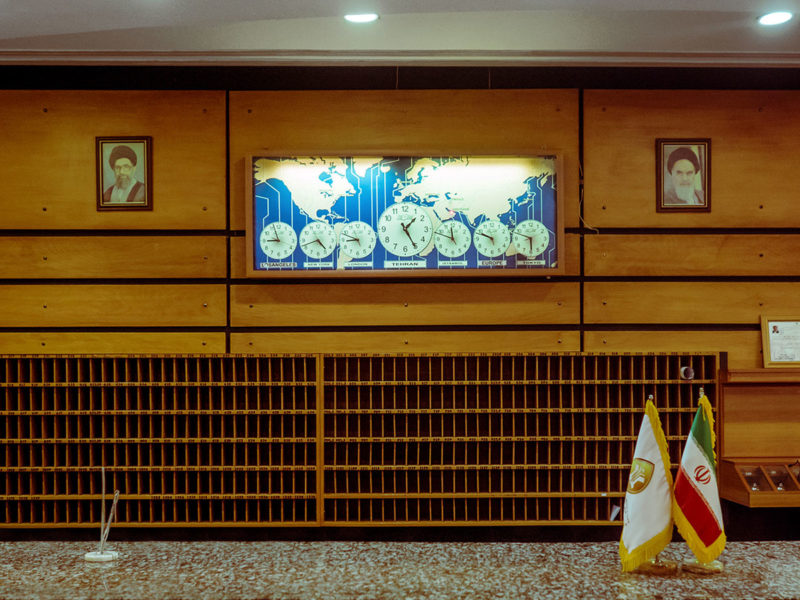 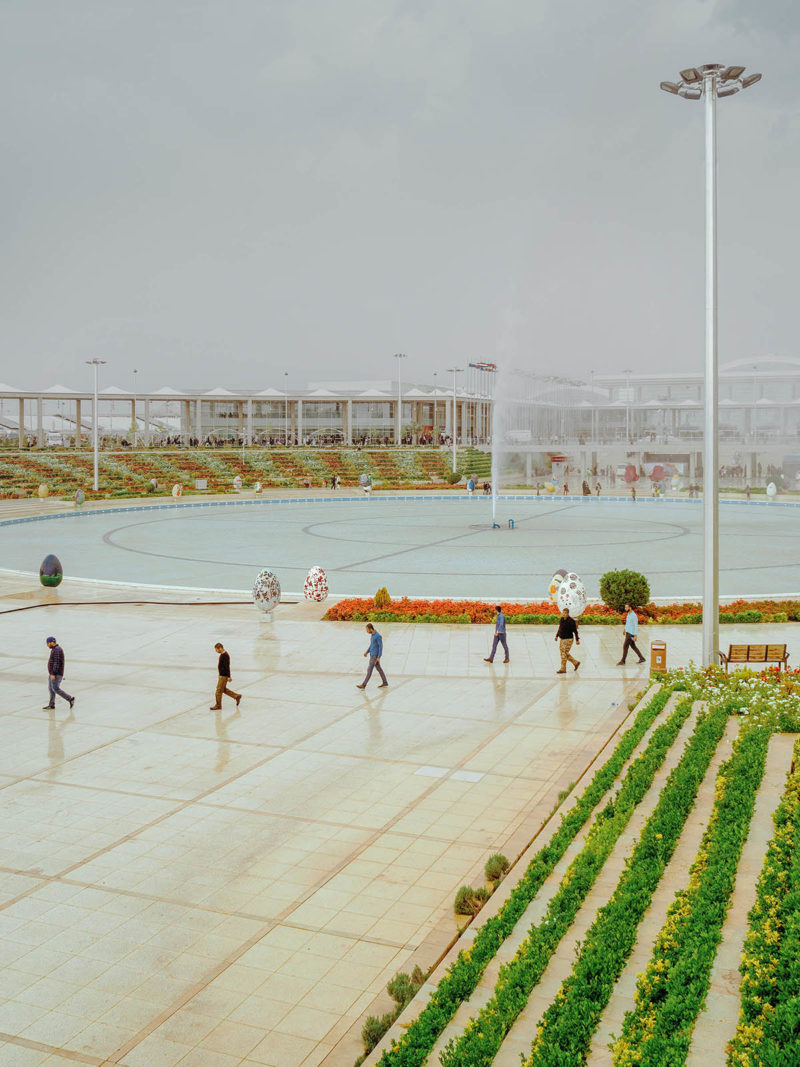