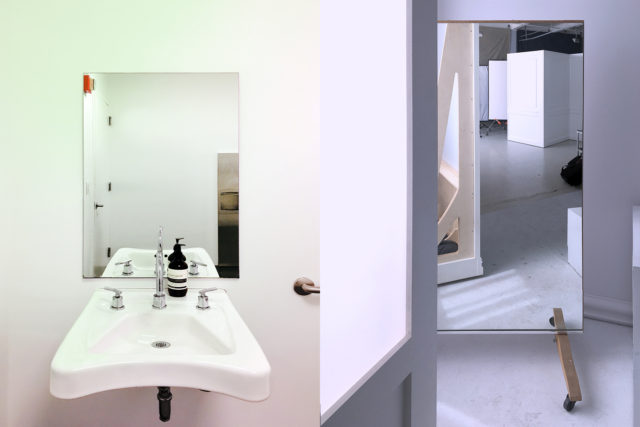 Born in Rome in 1989. Leonardo Magrelli holds a bachelor’s degree in Design from La Sapienza university in Rome. Currently, he studies Art History in Rome, to get his second bachelor’s degree. In 2010 starts working with the photographer Marco Delogu, director of Fotografia – International Rome’s Photography Festival, and chief editor of the publishing house Punctum Press.

In the last years, his works have been published in several printed and online photography magazines and have been displayed in collective expositions and festivals. 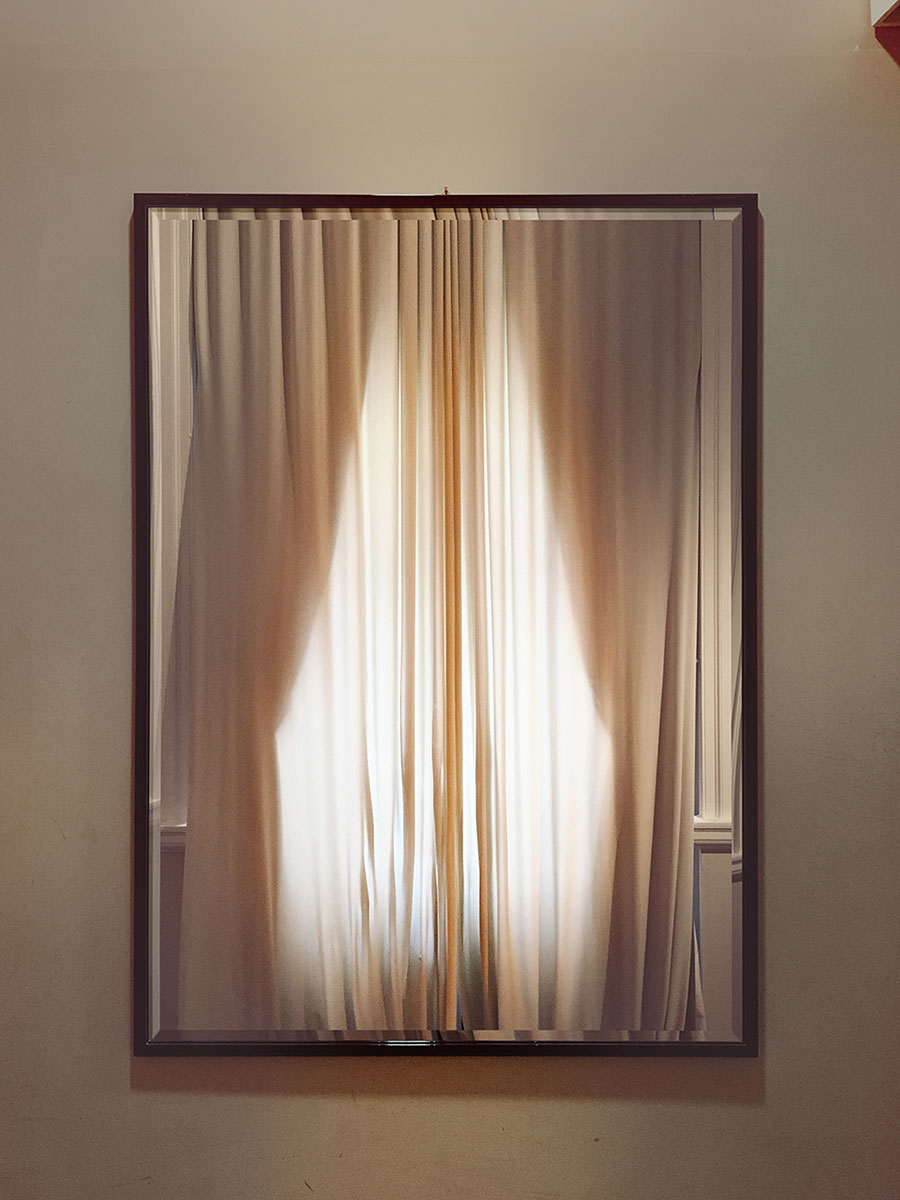 This project collects a series of short circuits, of ‘visual errors’. Apparently, they’re simple photos taken in front of a mirror: we should see ourselves reflected in it, but we don’t, as if we were invisible. In other words, these pictures show us what mirrors reflect when we are not in front of them.

Real images, that exist in the world, but that we can never witness, for we are their own interference. In fact, every time we step in front of a mirror the image that was reflected a moment before is modified by our appearance.

So, we will never be able to observe directly what a mirror shows when we are not in front of it. Only disappearing, we can observe reality without alterations.

Thus self-portrait and still life collide, creating images that are both the things and none at the same time. In fact, up to where is it legitimate to speak of the portrait?

Each of these pictures premises it, and the vertical format is clear about that. Yet is our very absence that triggers the mechanism of the image.

Finally, against the purists of photography, sometimes only through the (digital) manipulation of the image, we are able to see what nor our eyes neither the camera lens could. 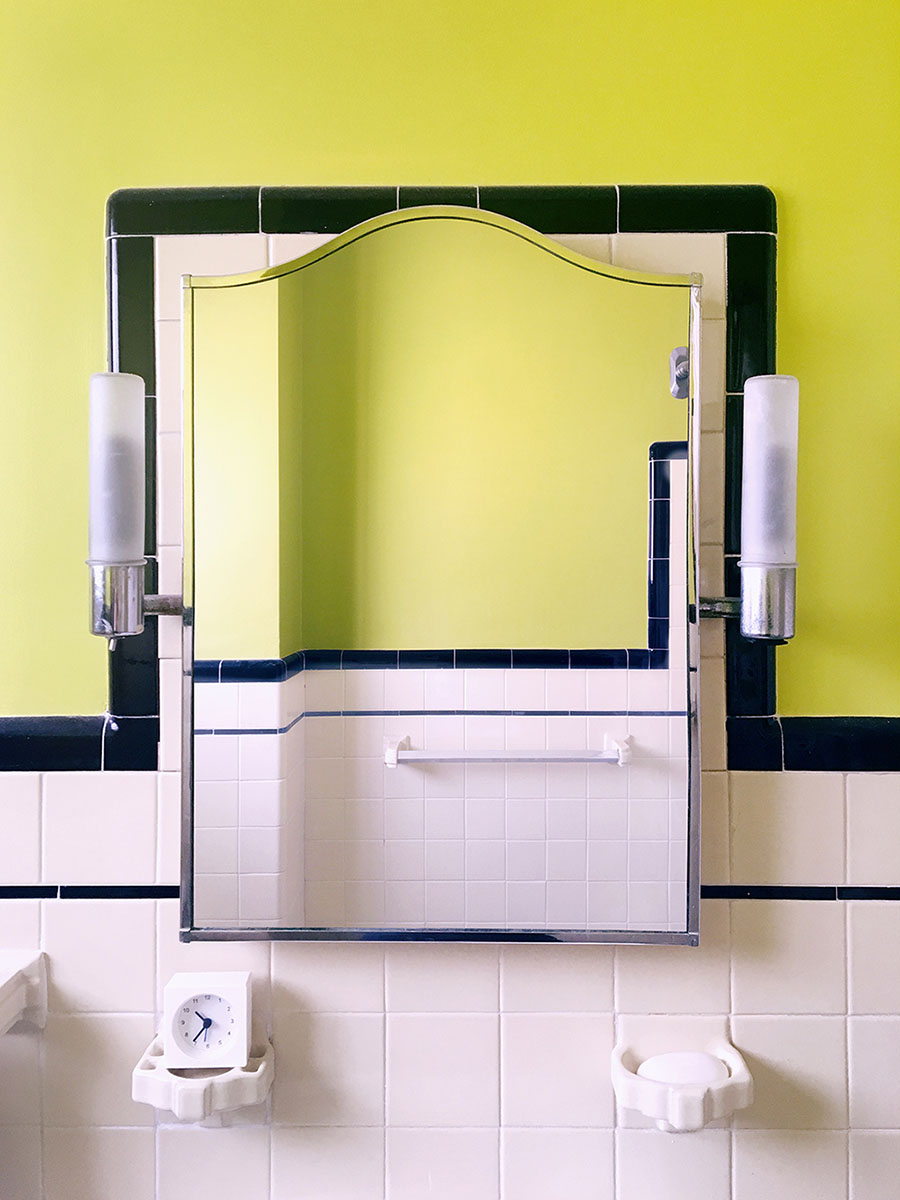 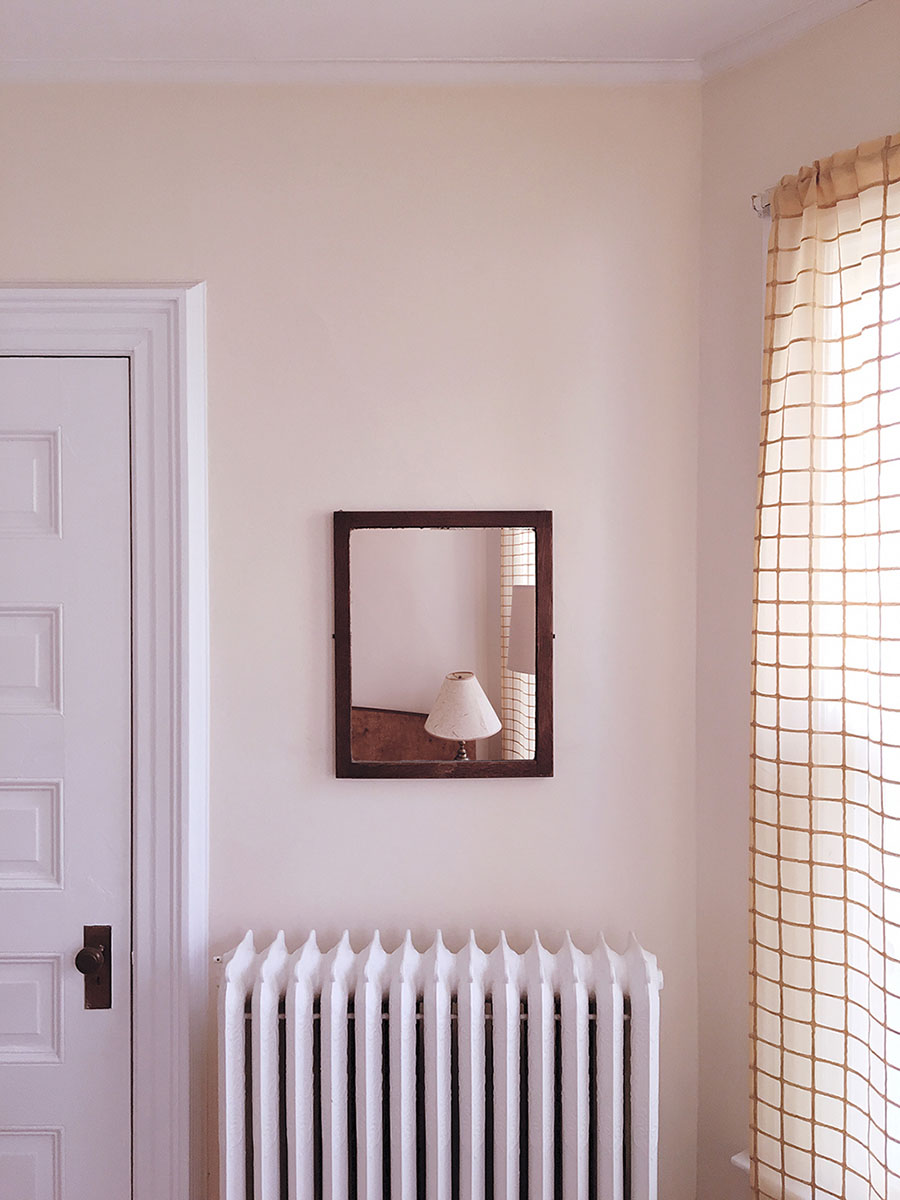 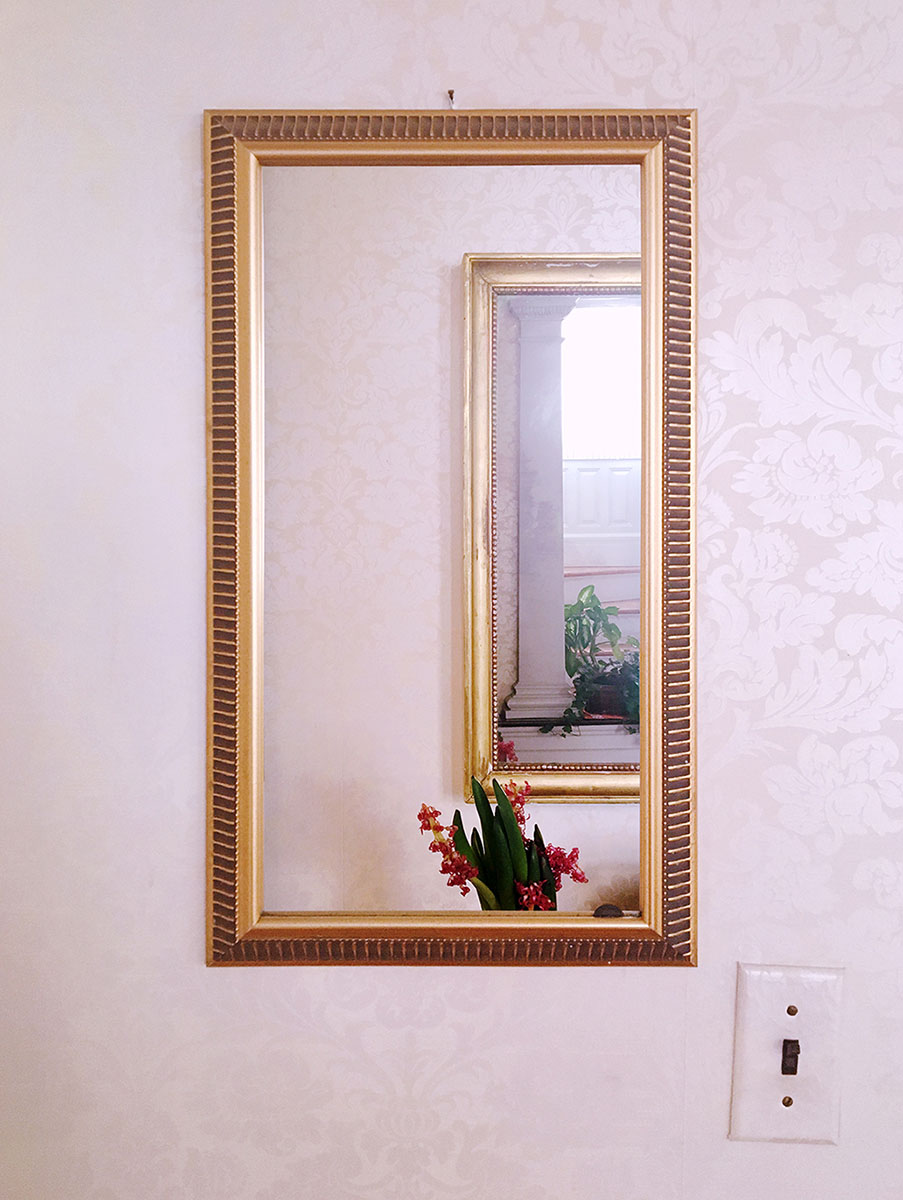 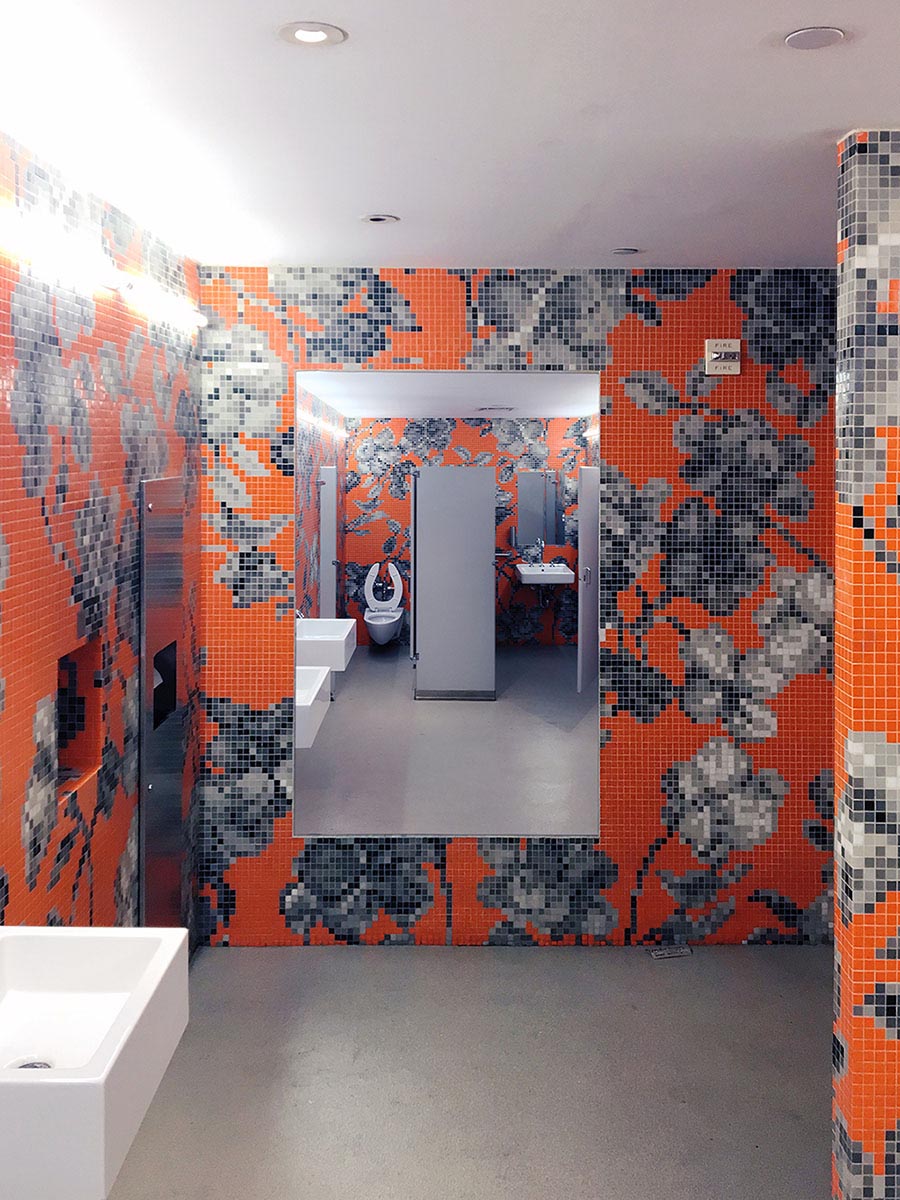 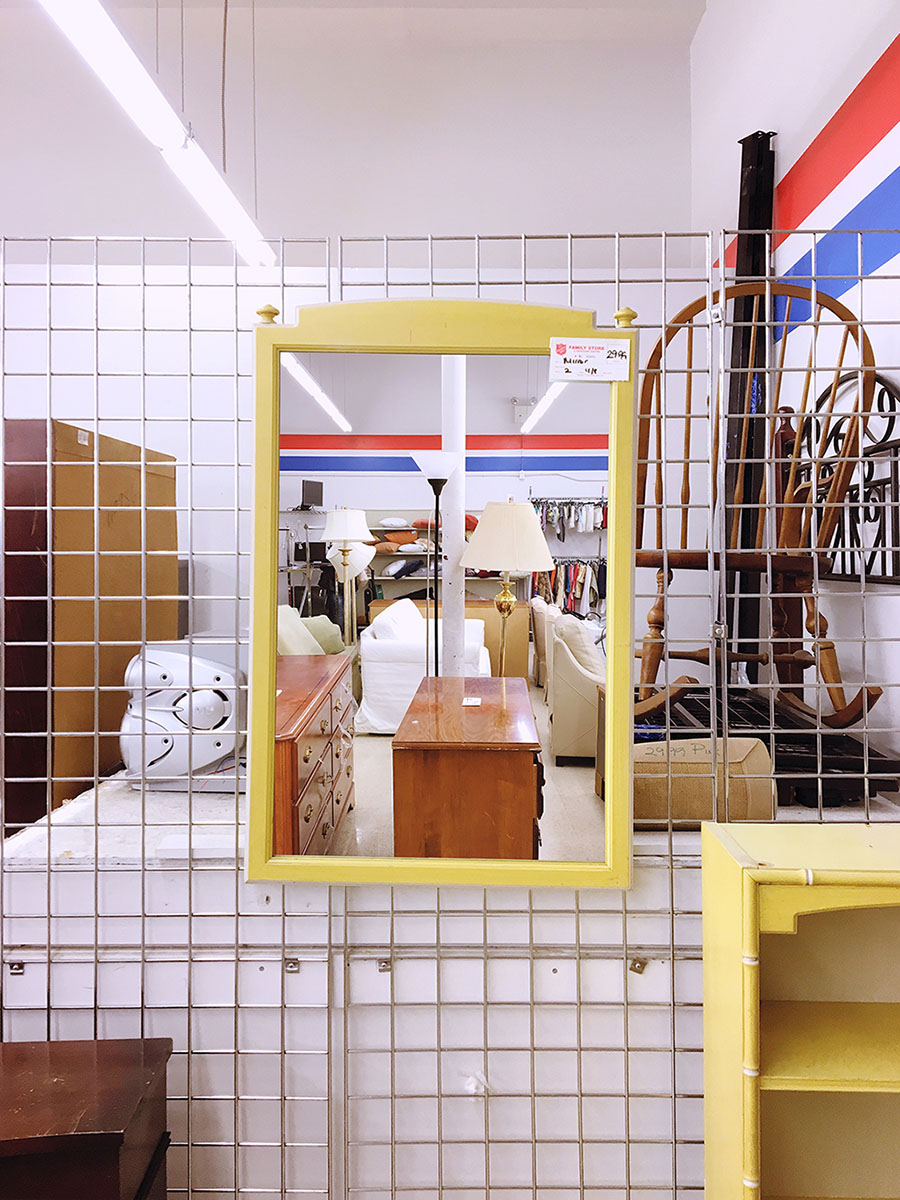 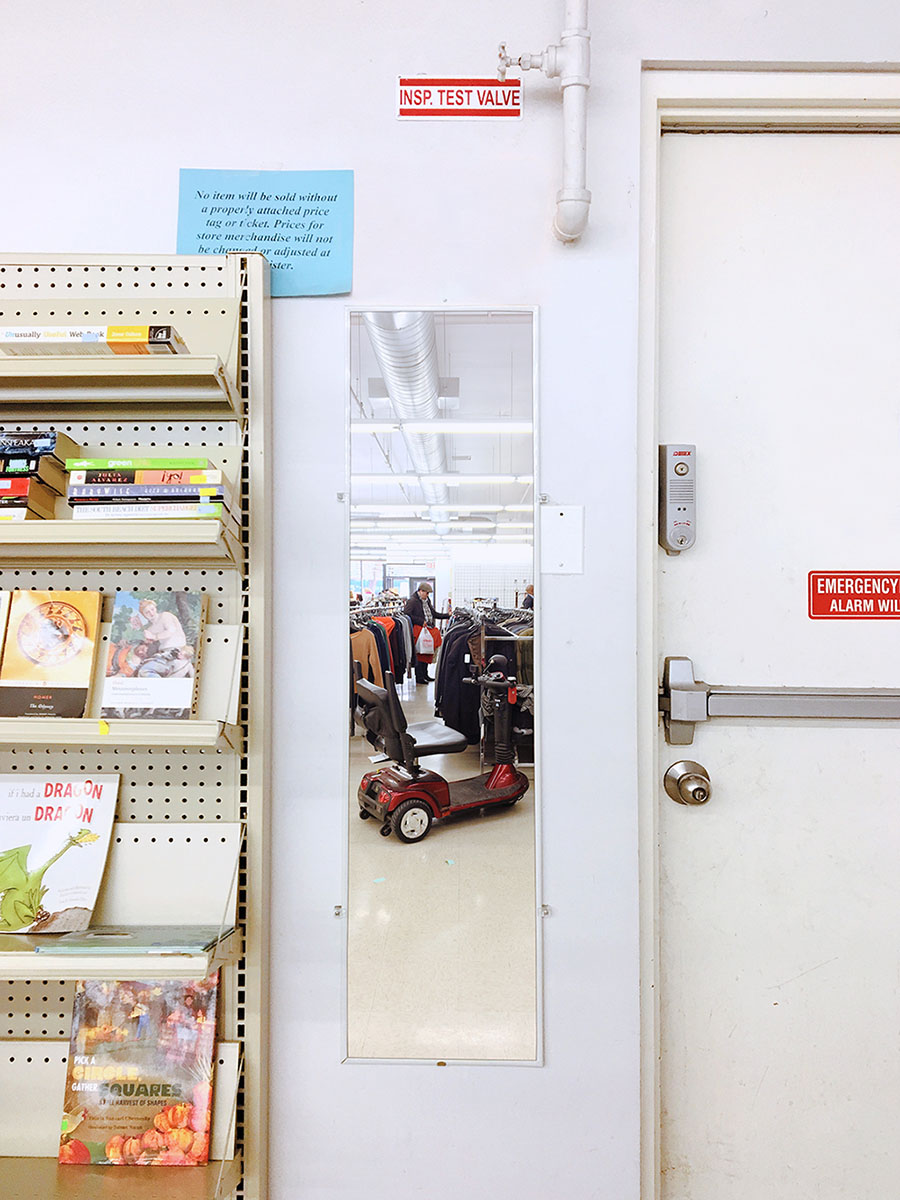 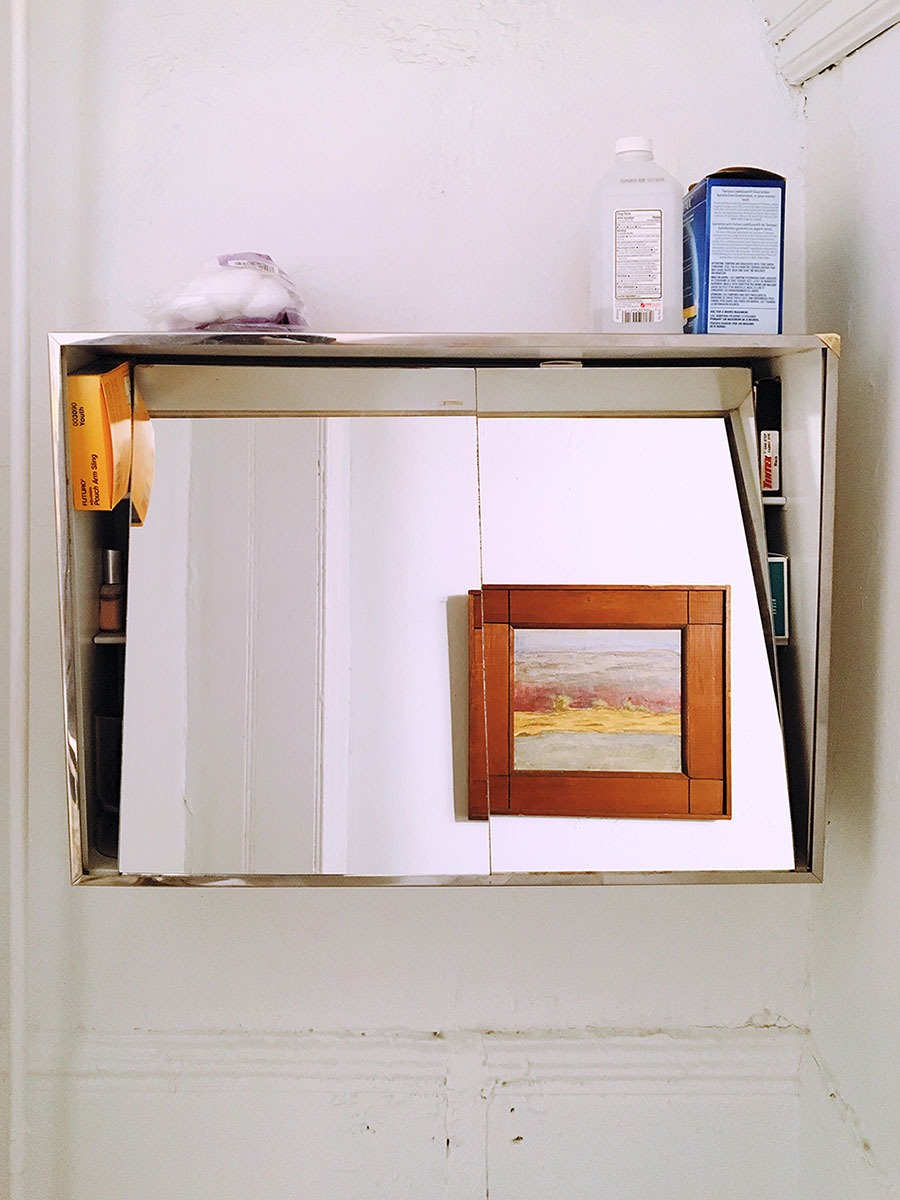 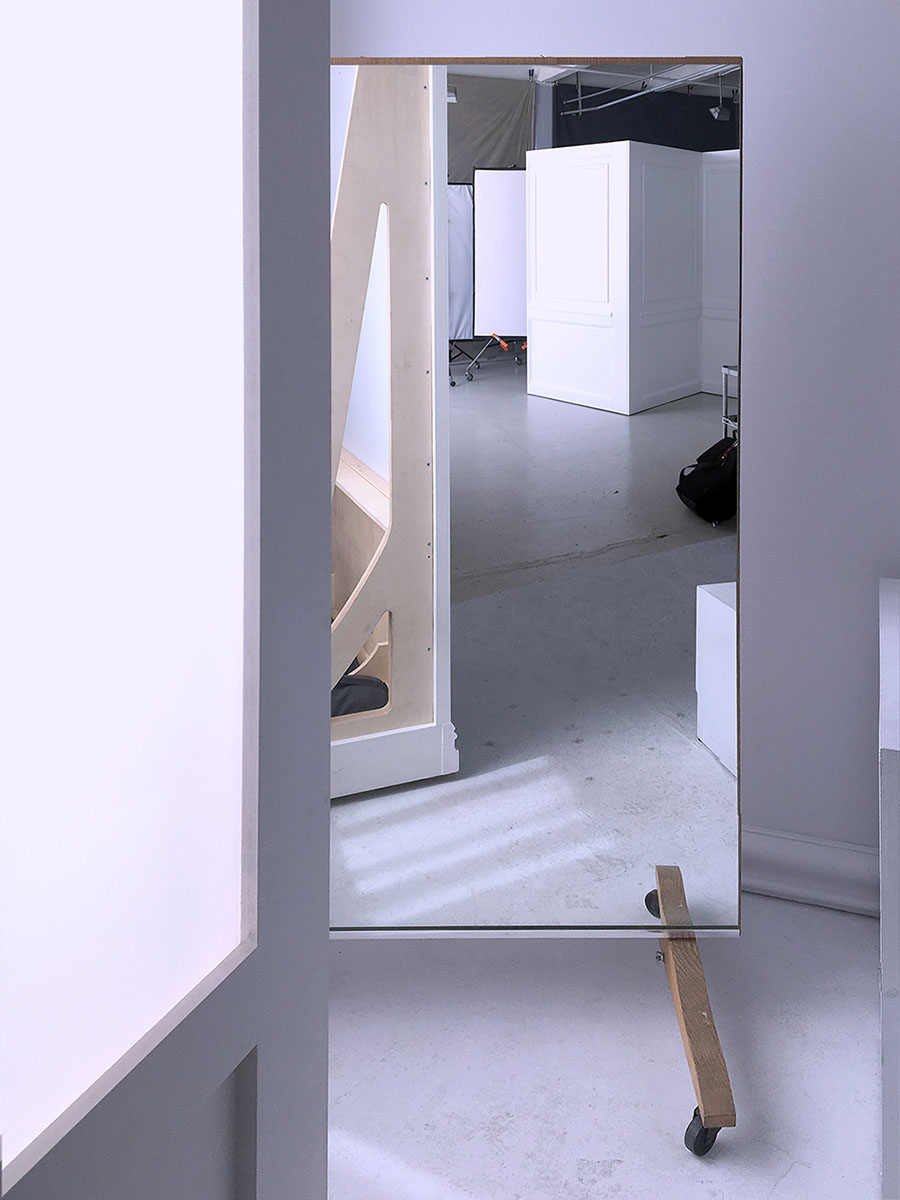 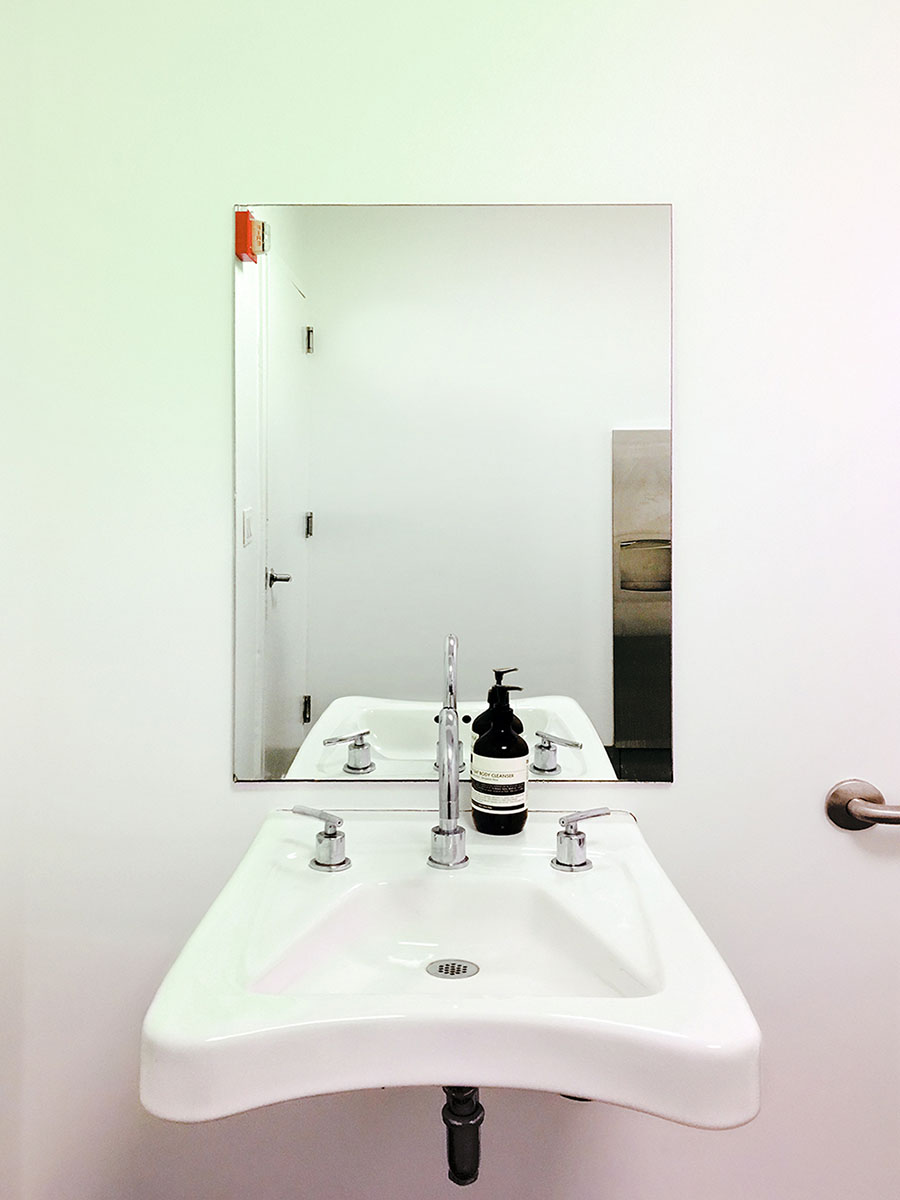 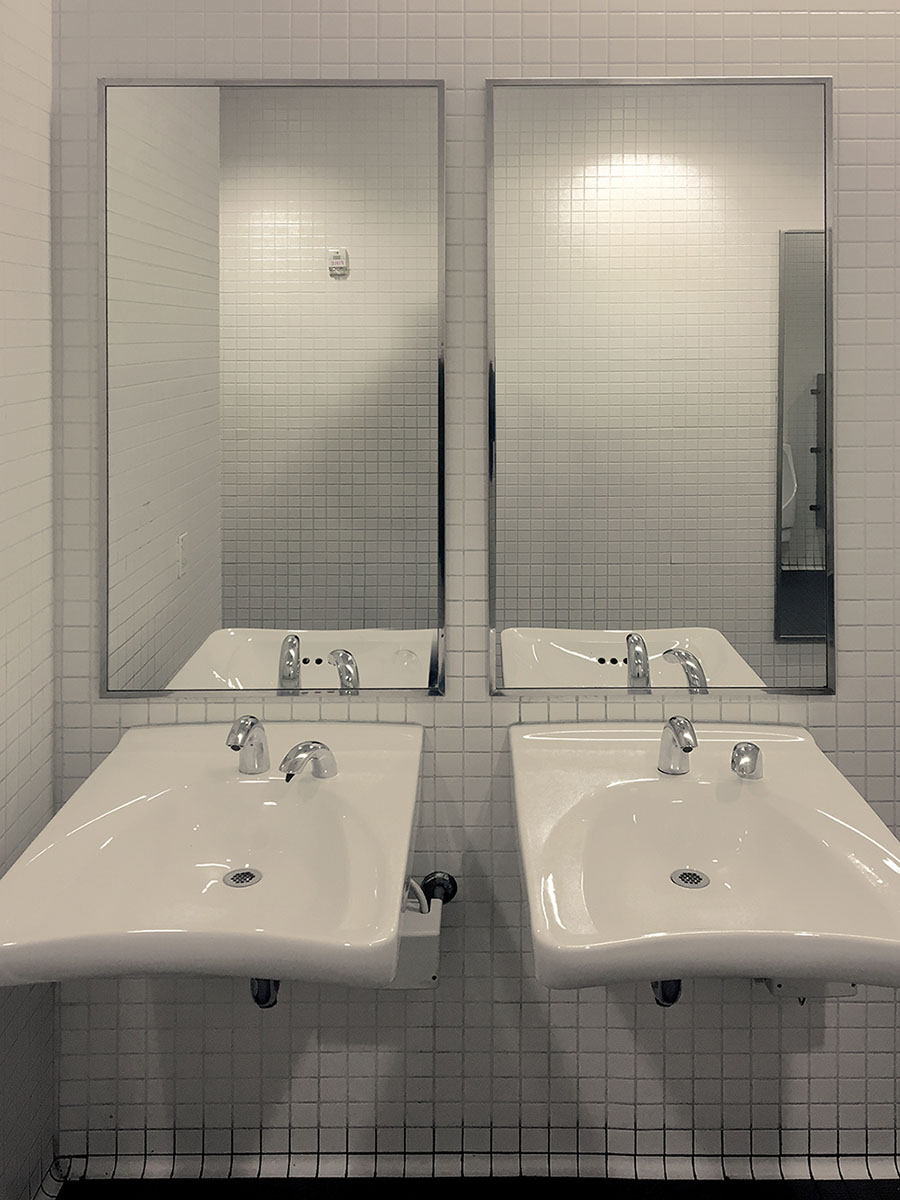 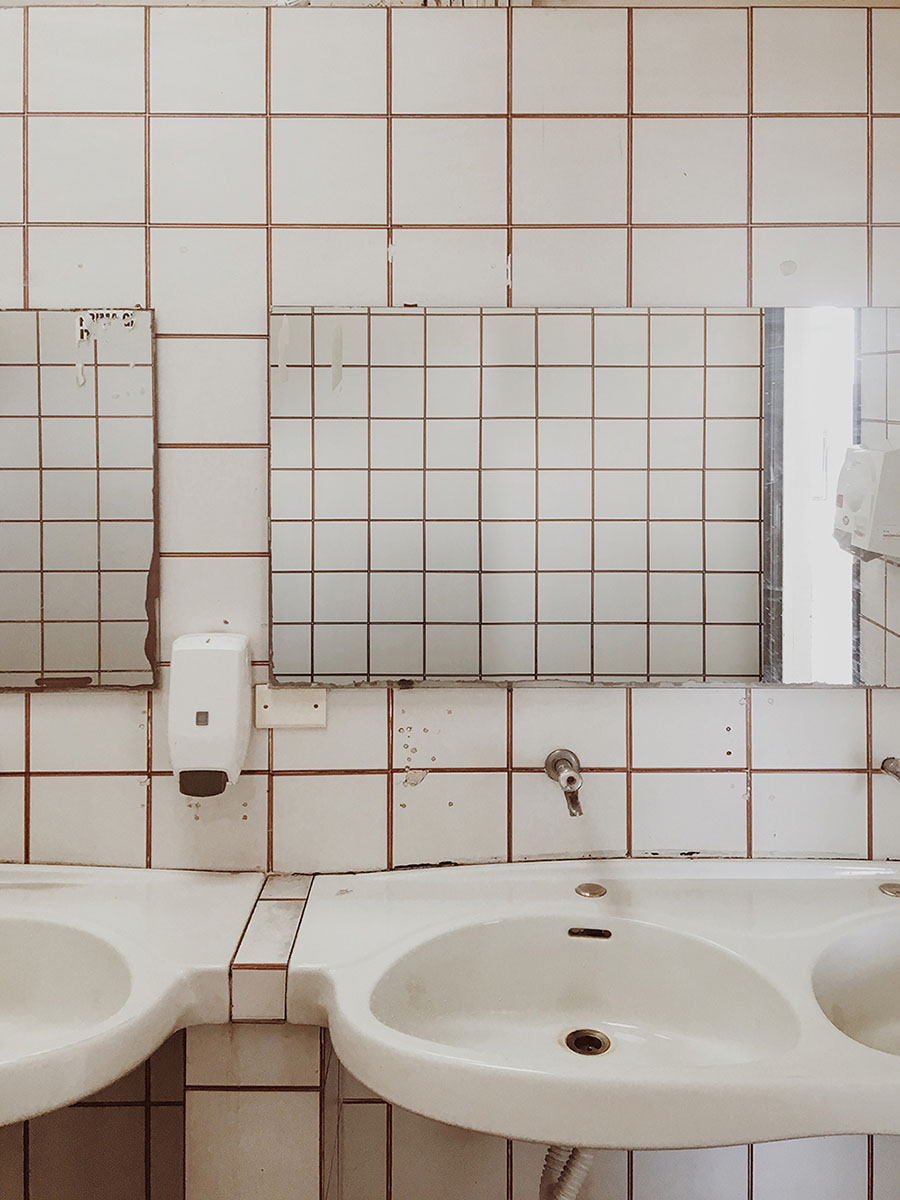 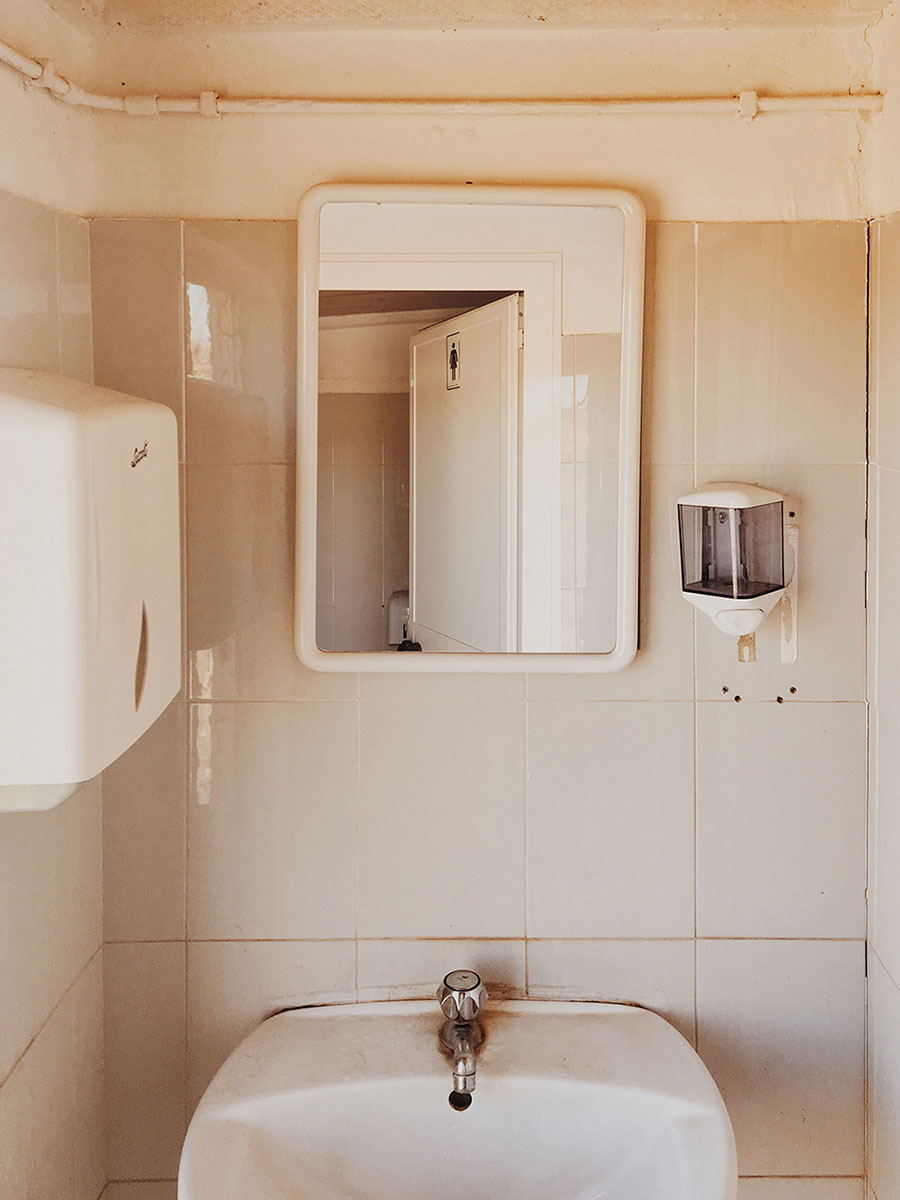 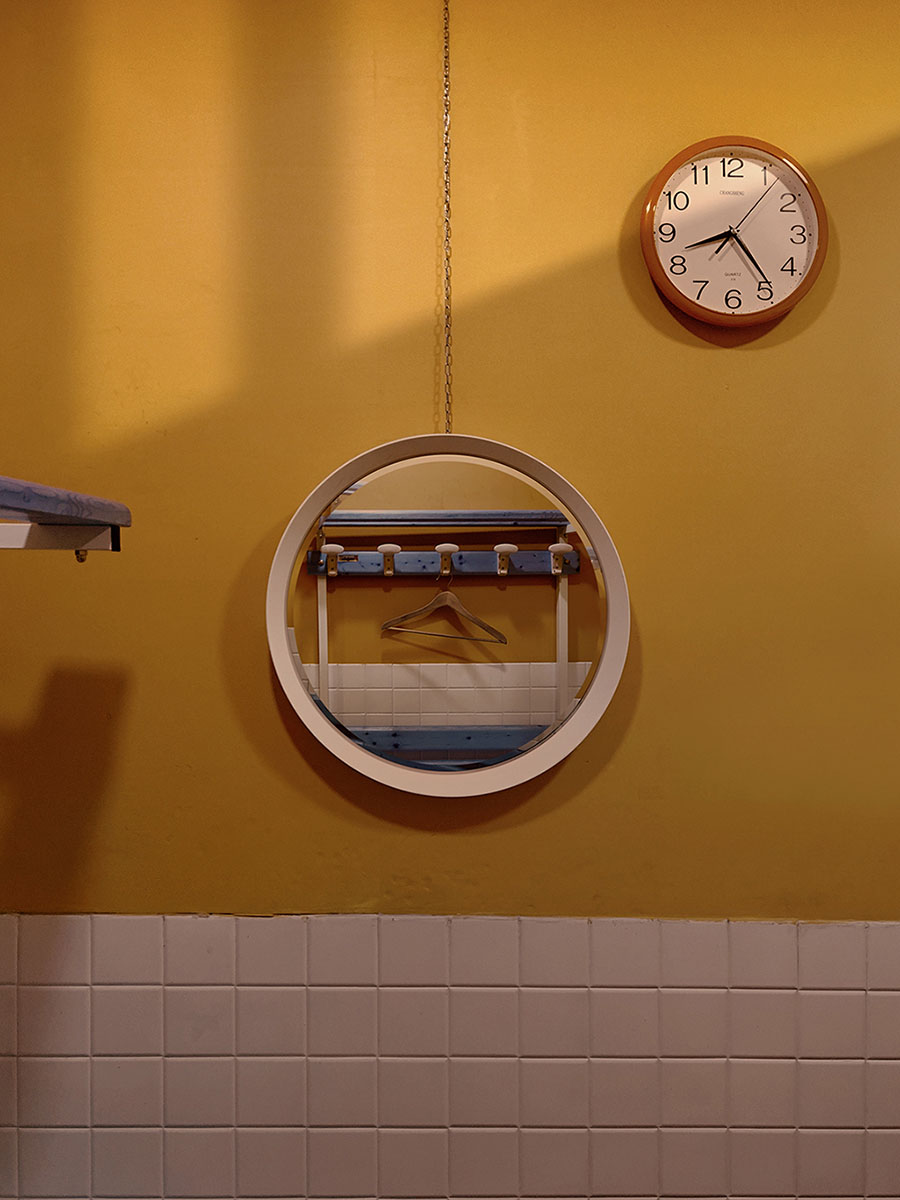 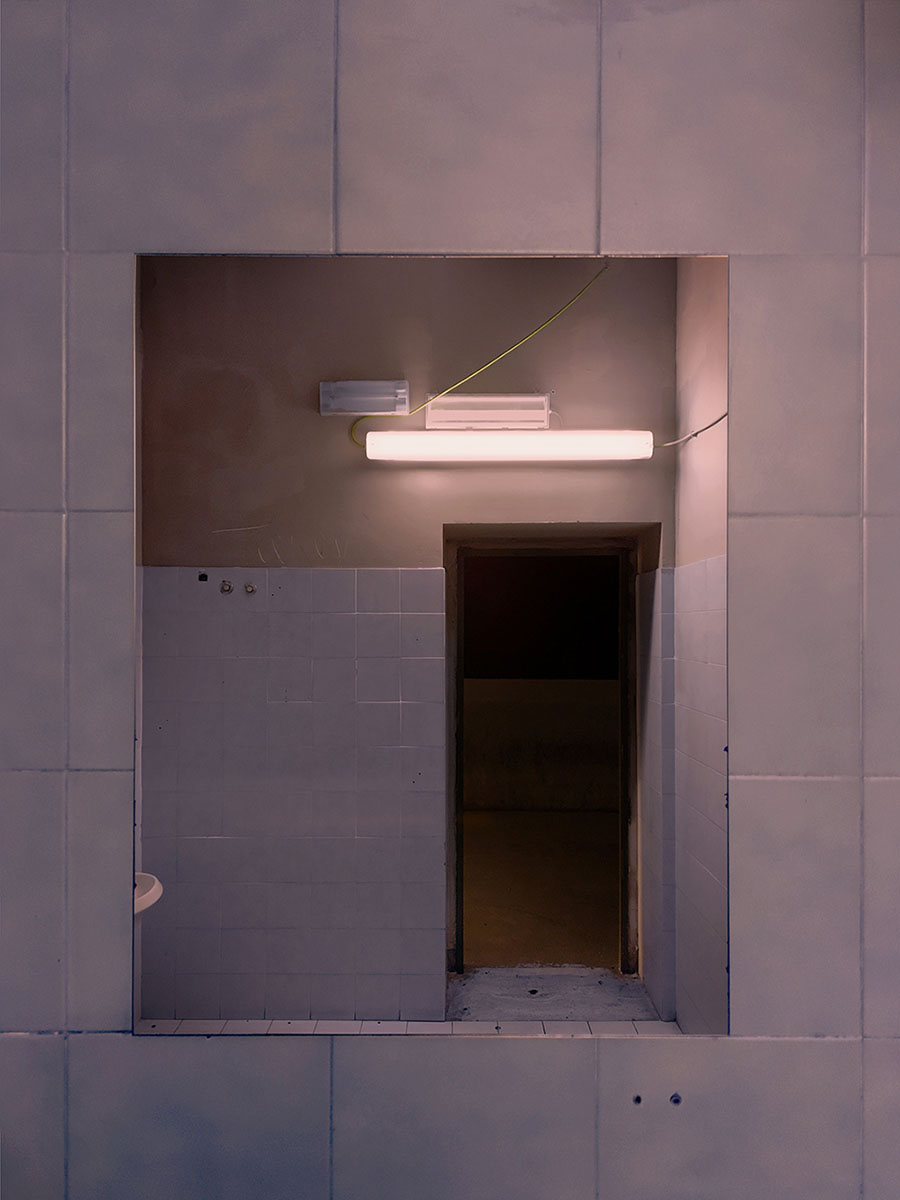 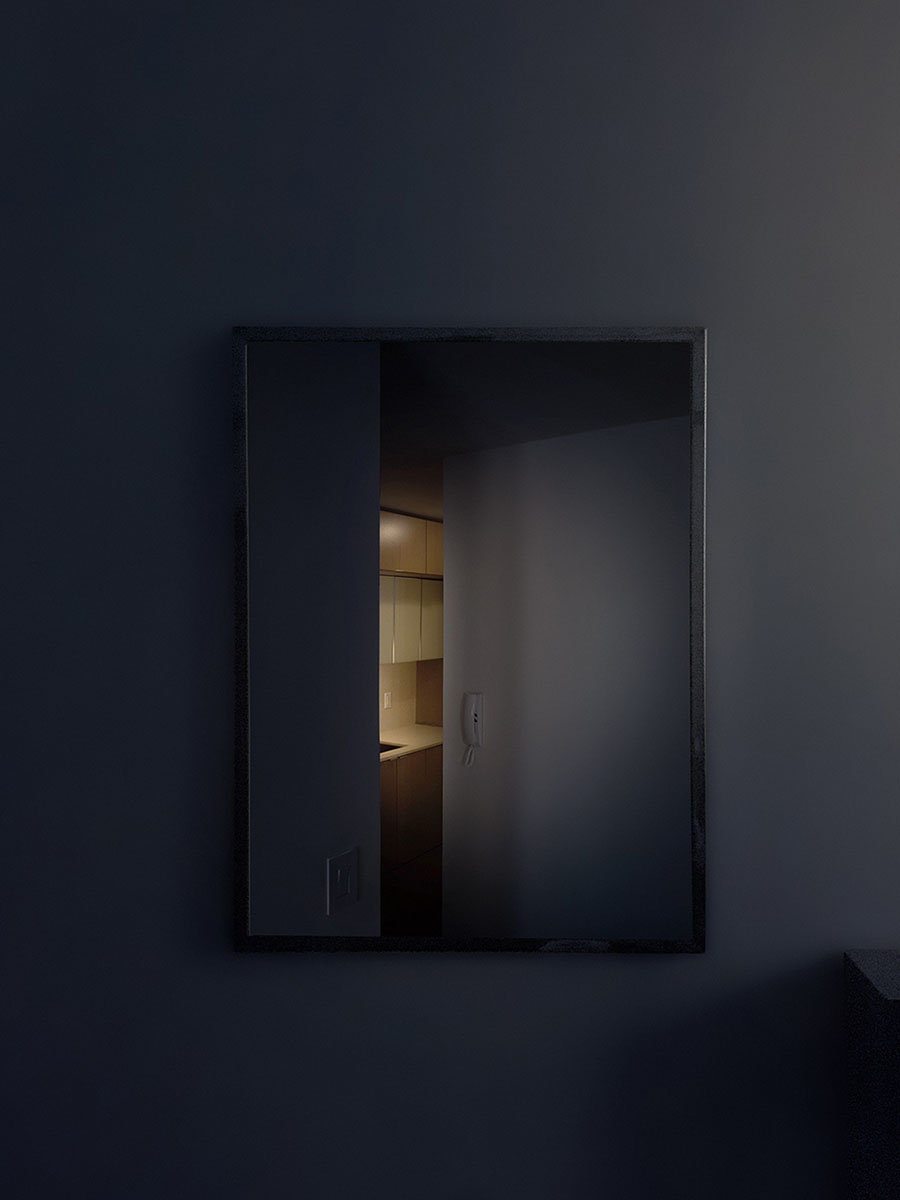 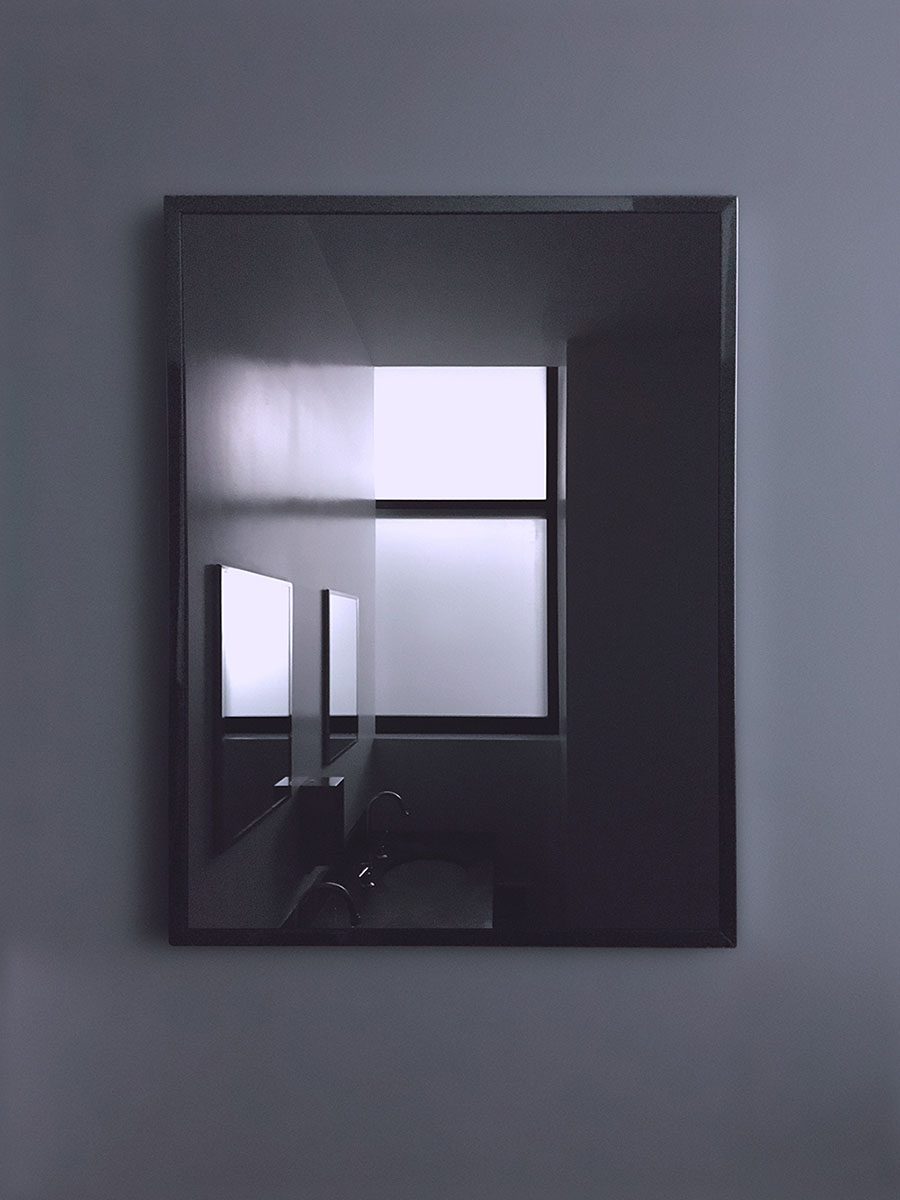 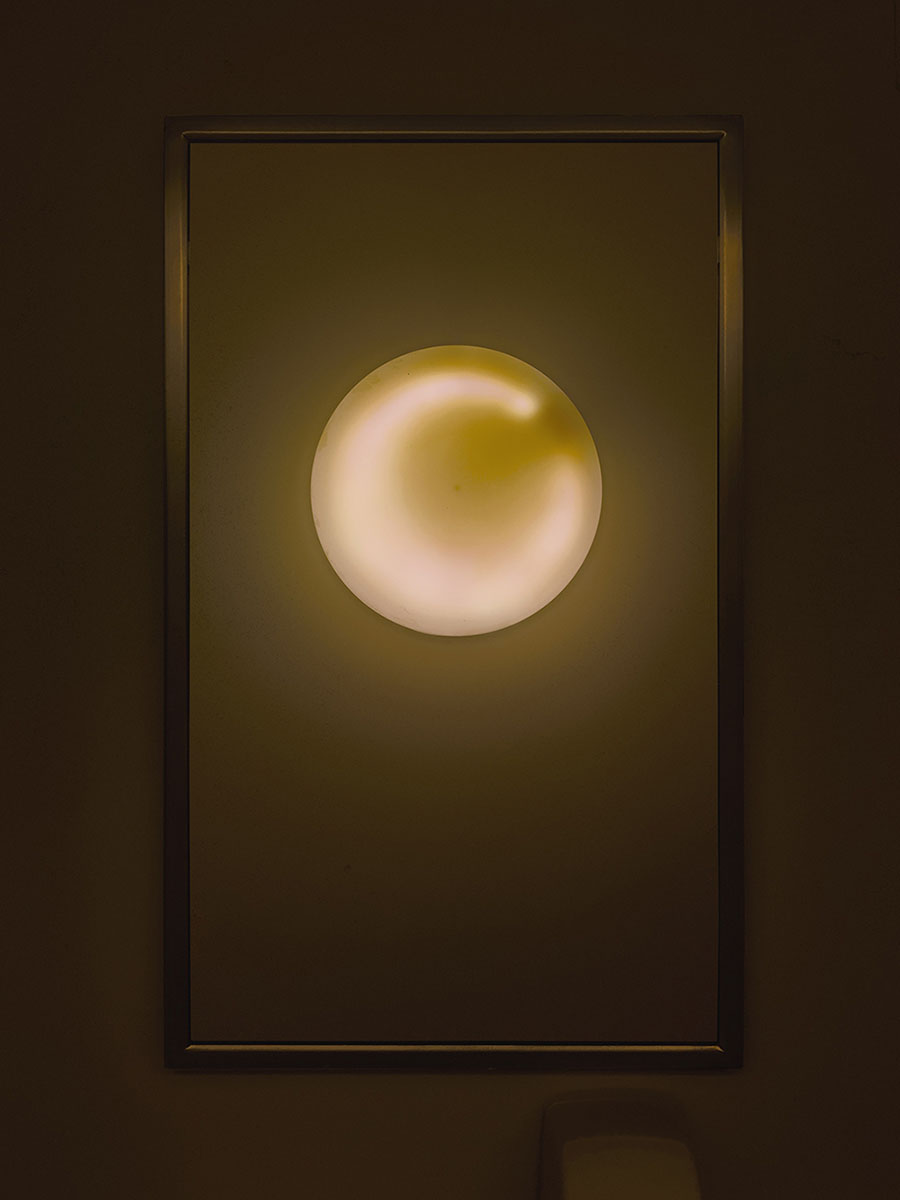 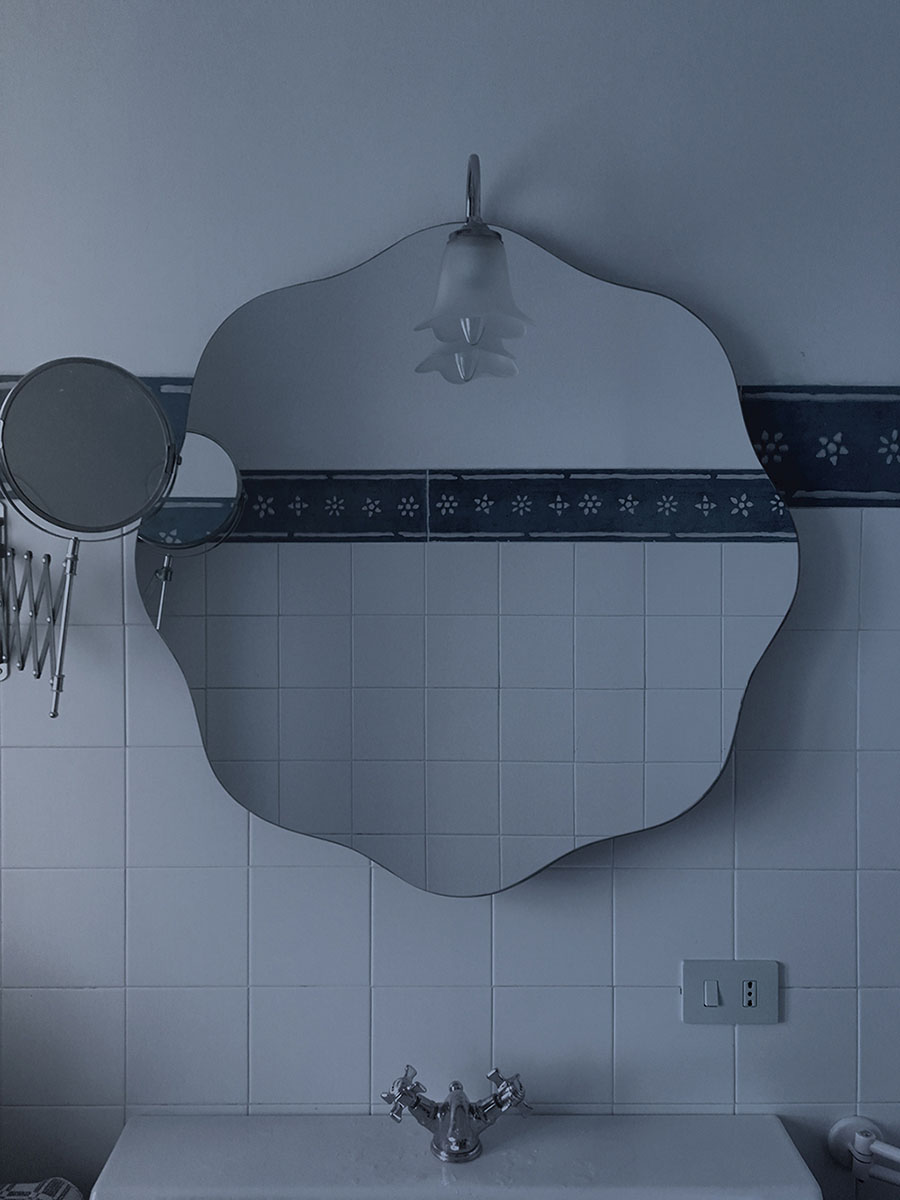