Koji Aono was born in Osaka, Japan in 1965, and has lived in Tokyo since 1993. He has worked as an architectural photographer for about 20 years and also taken pictures of landscapes and portraits as an entire life’s work, exploring the issues of existence and relations among various things happening in the daily life. 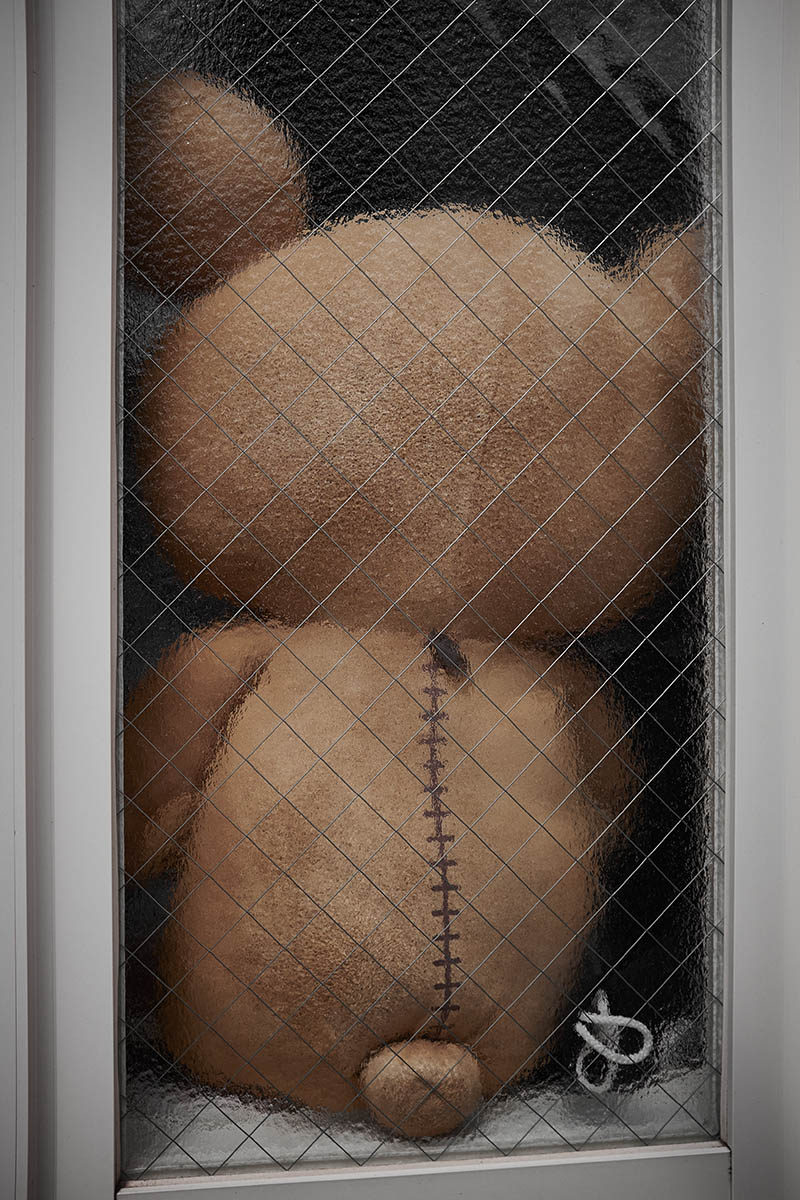 ‘What you see is NOT what you get.’ The world that you usually see is a common place where the human being recognizes it just as it is and sees it through the psychological filters ordinary people have naturally in their lives.

Once in a while, you feel something odd around you when least expected because you see the world unconsciously through the other psychological filters you never use in an ordinary moment.

Through the other filters, the world you always see is transformed into another one you never saw before. Then distortions come up to the surface of the usual reality.

Photographers always try to seek and depict that kind of layers of reality through the unusual filters in some pictures. It would be said in a way that some of what might be perceived to be unconscious are dragged out and entrenched in images. 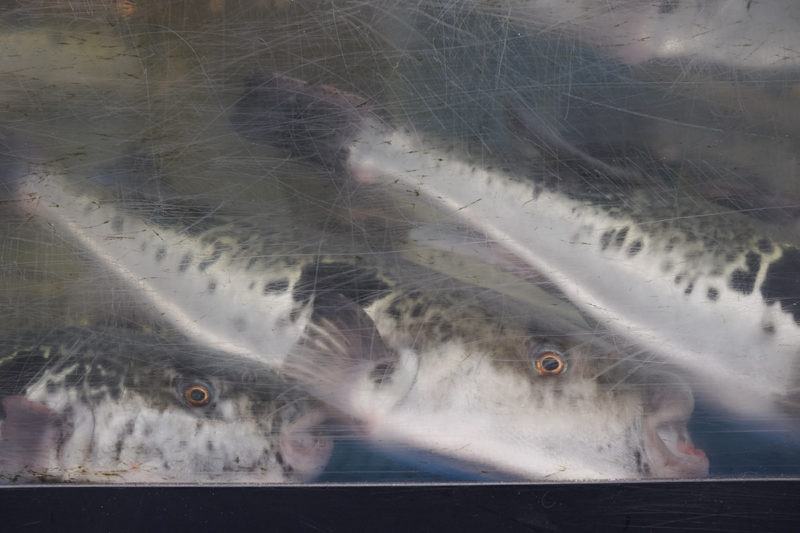 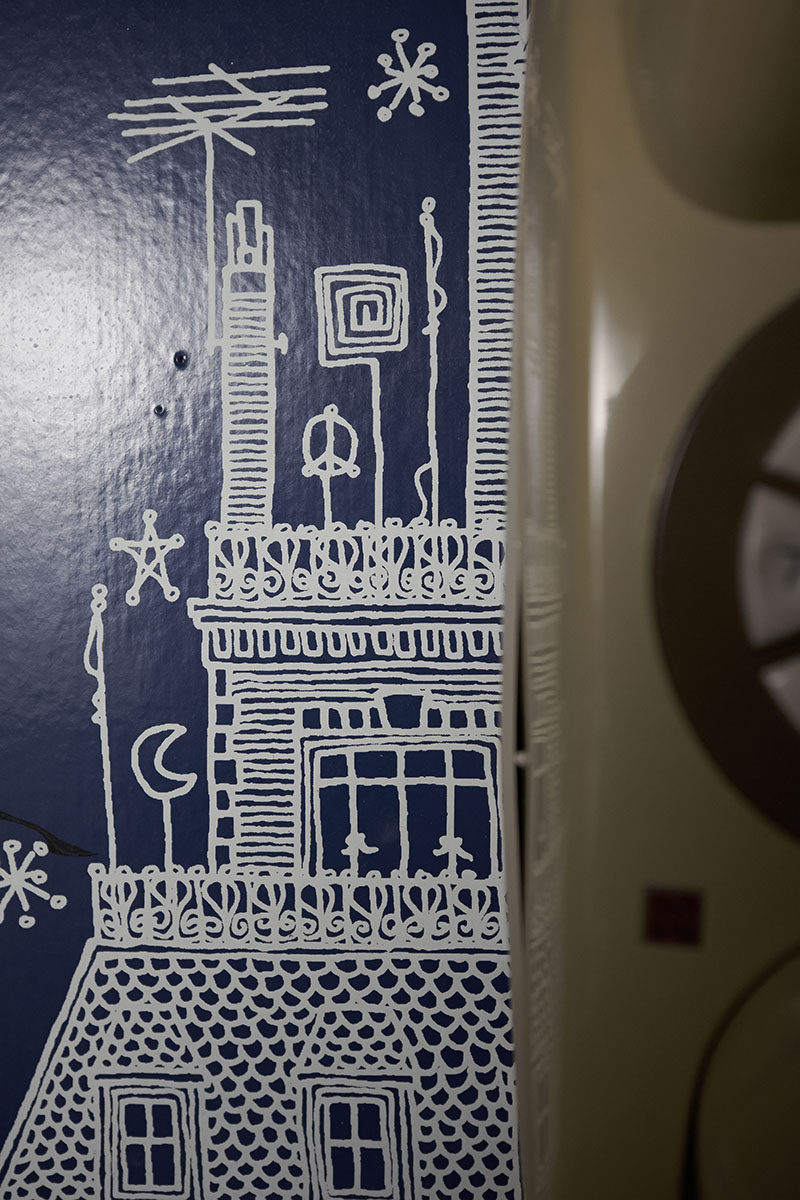 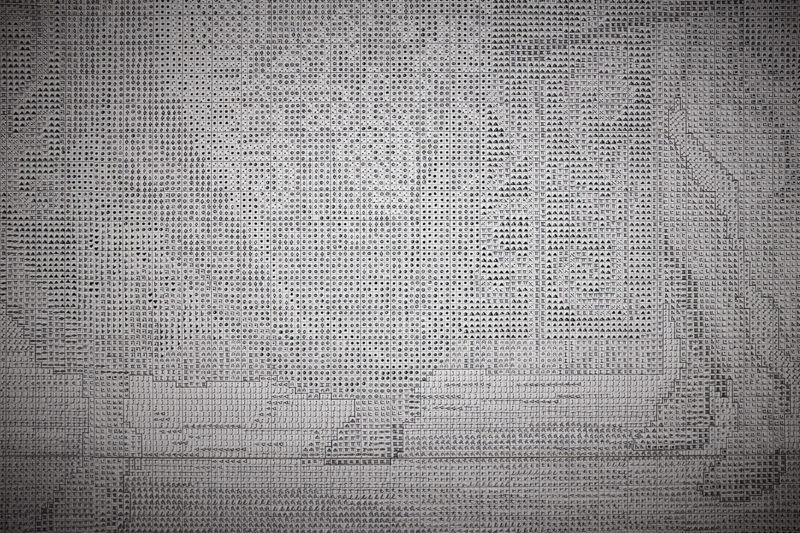 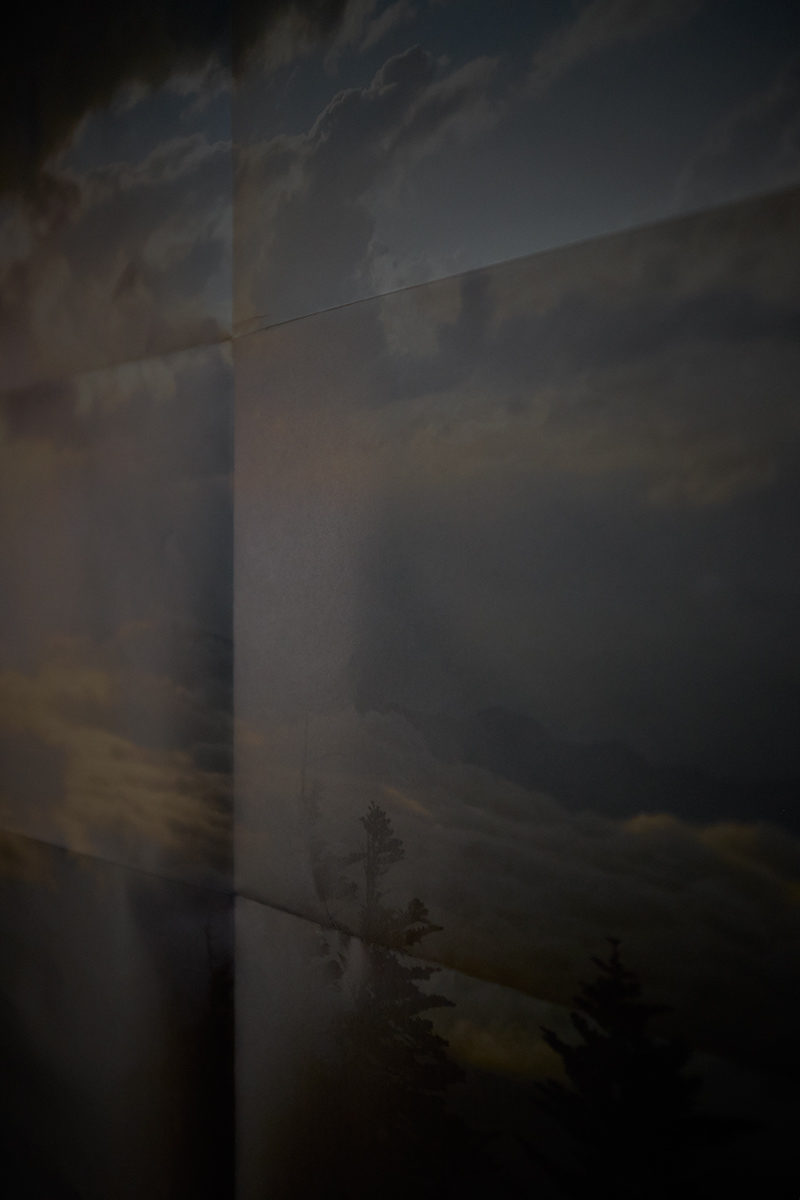 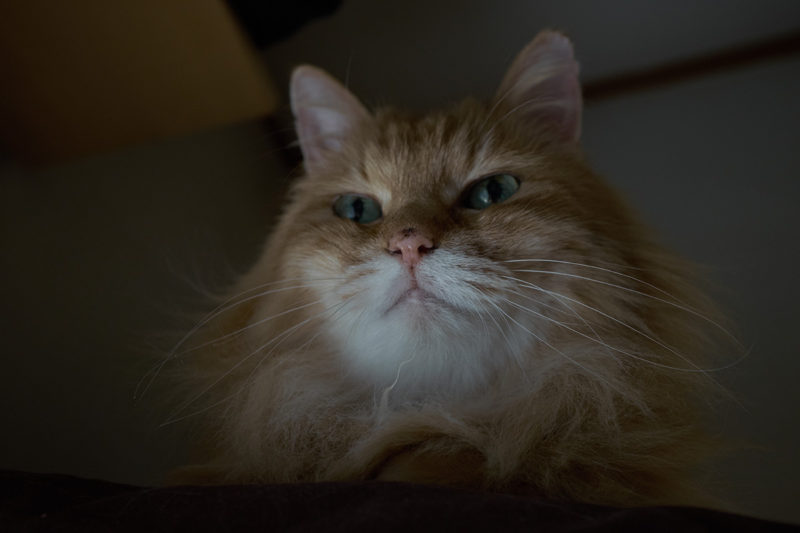 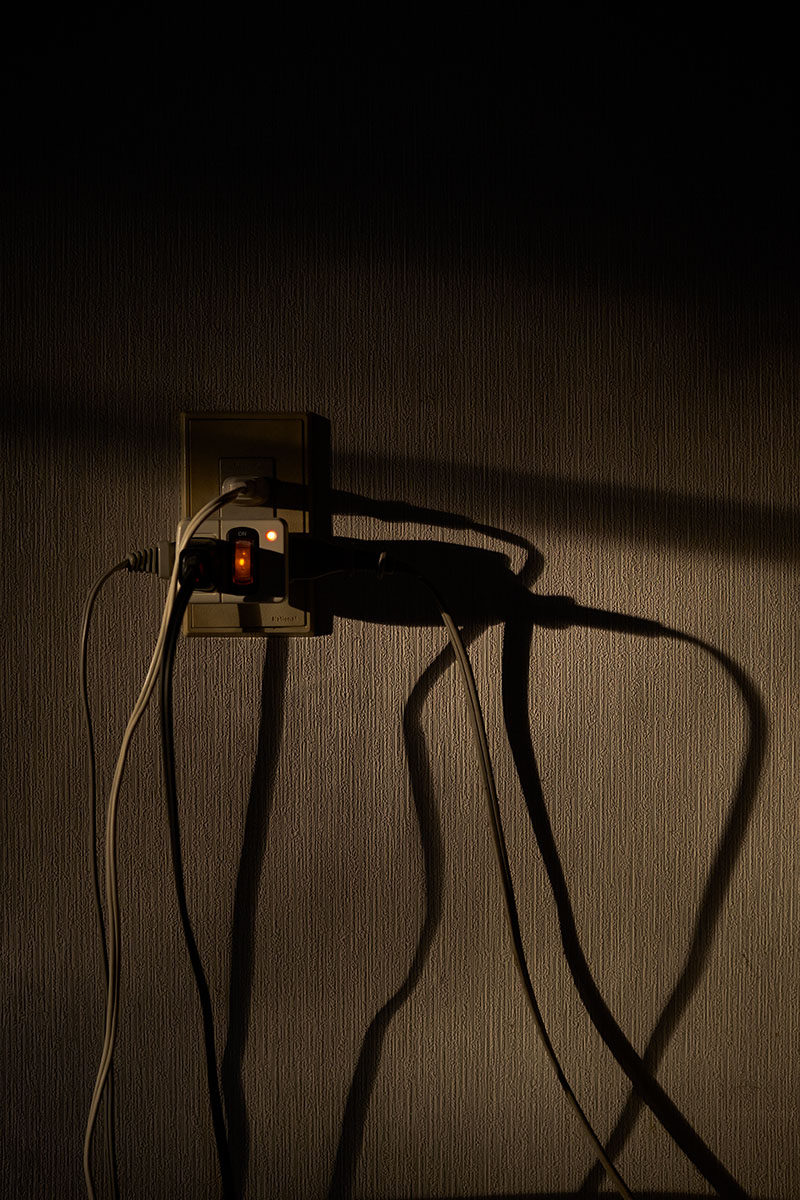 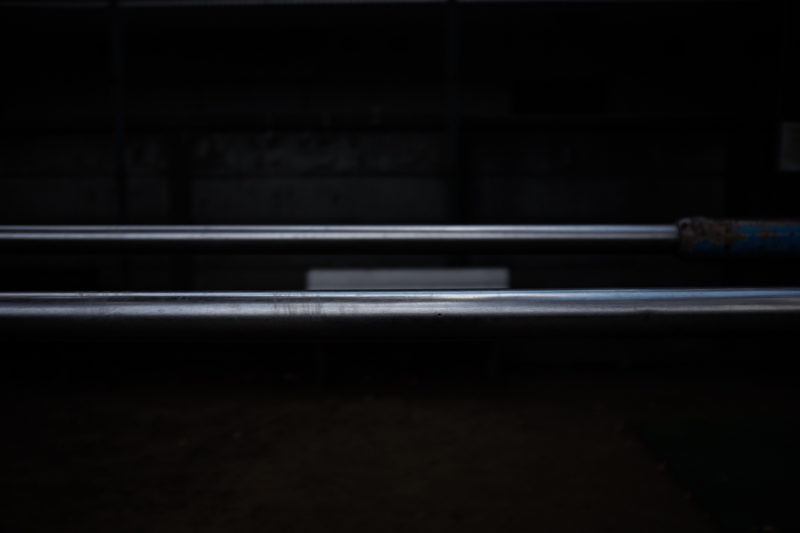 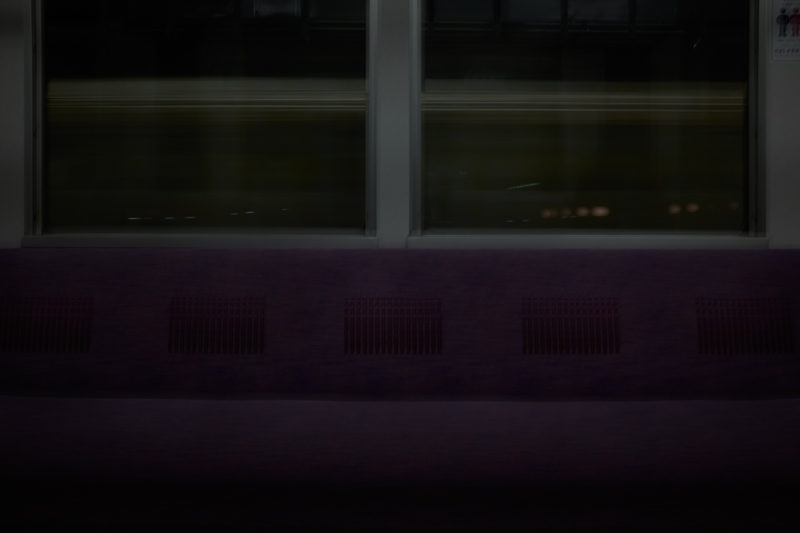 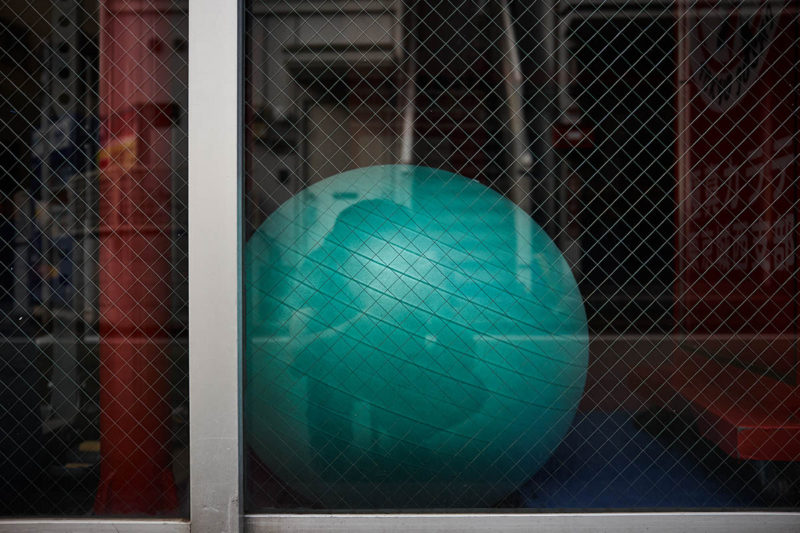 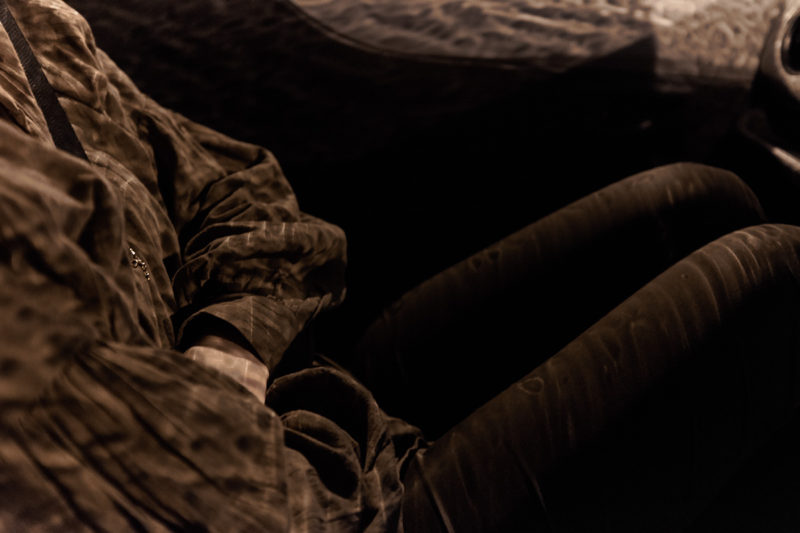 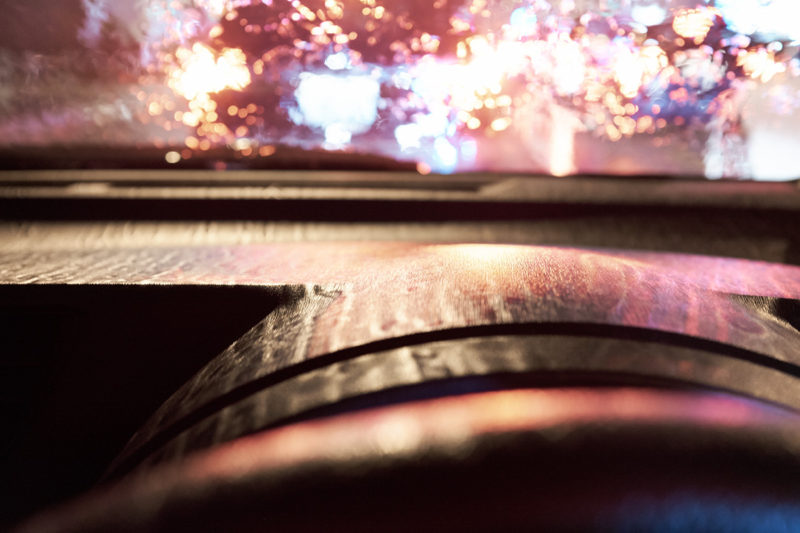 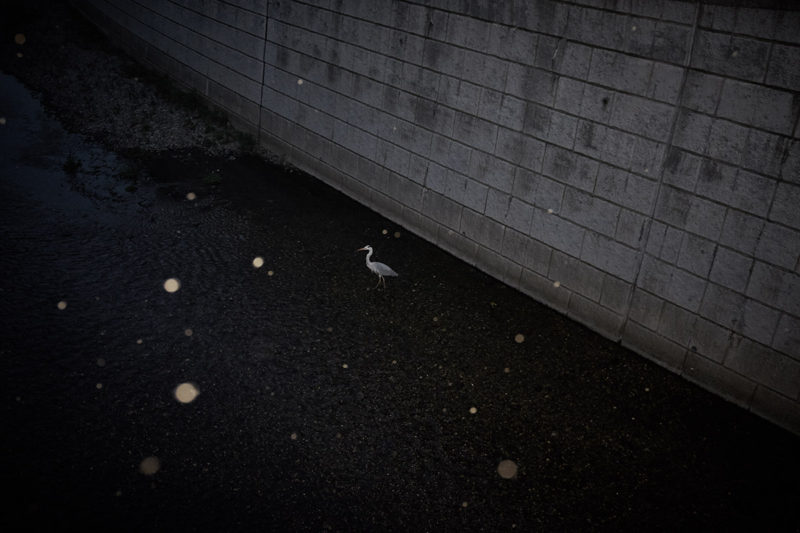 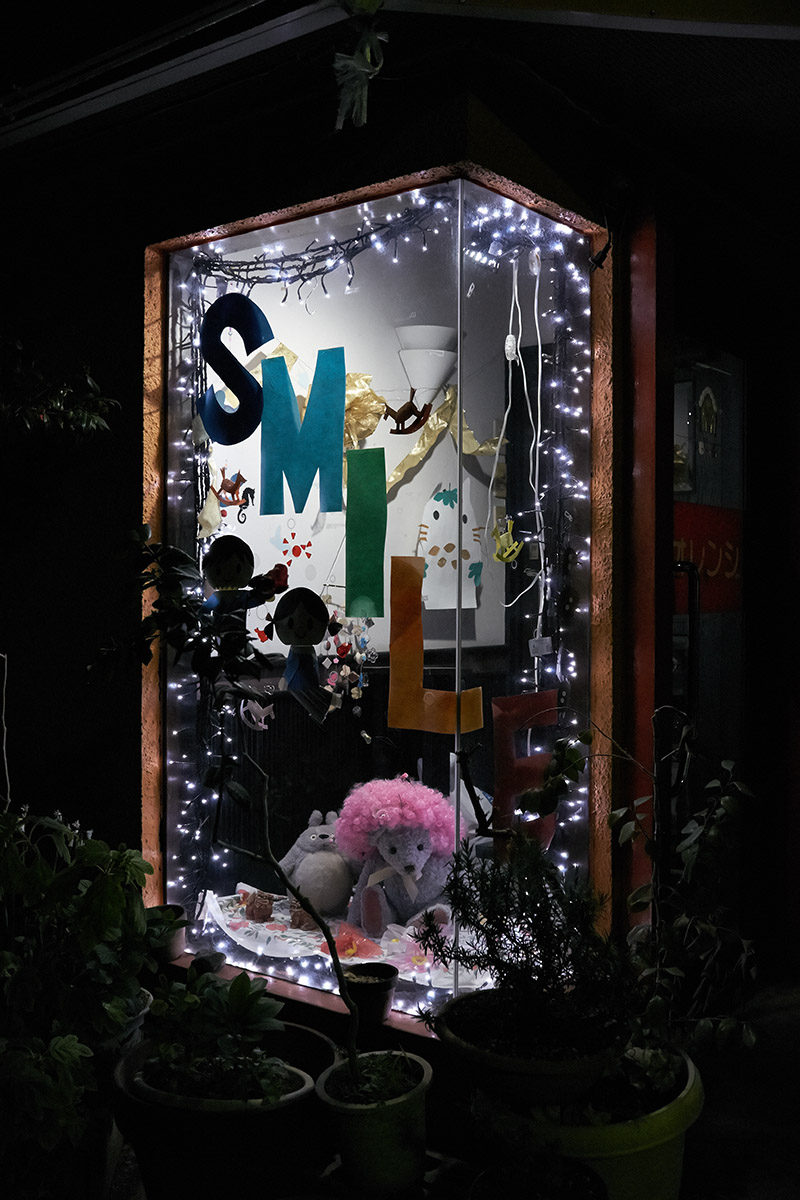 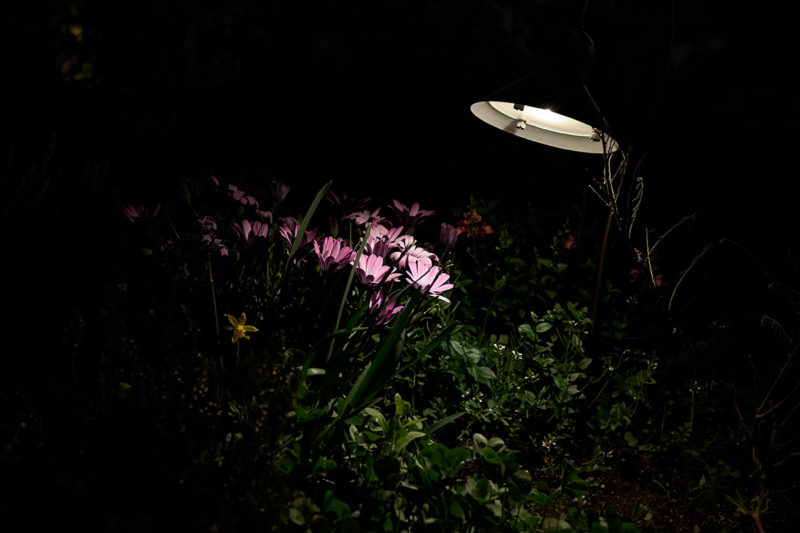 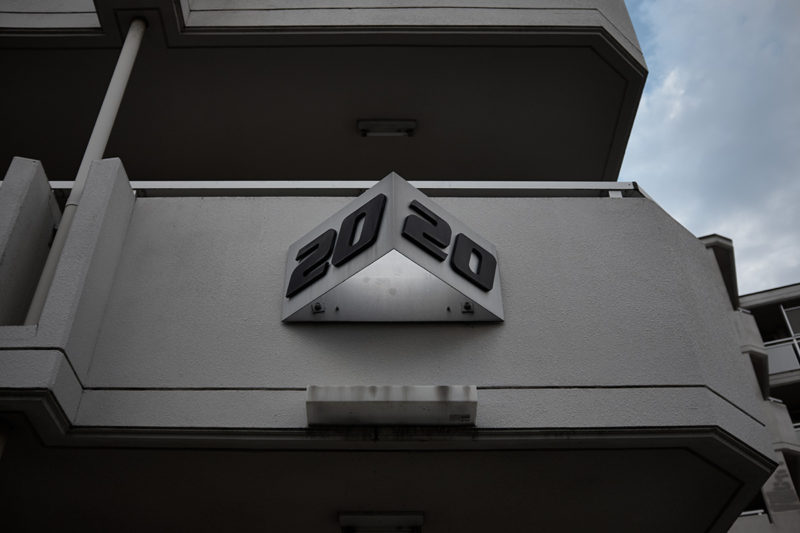 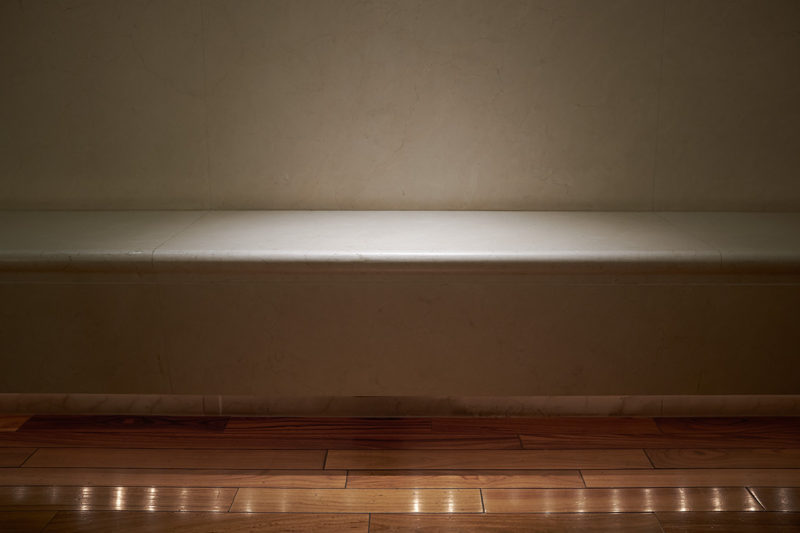 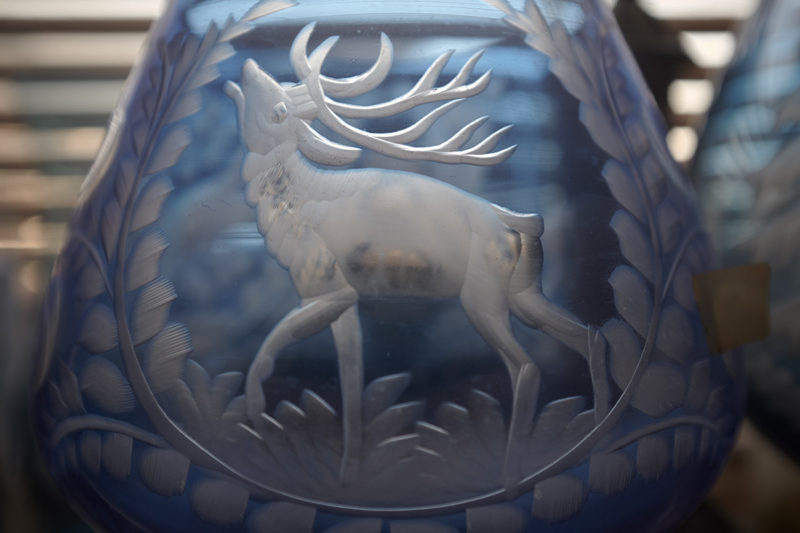