The photographs of Karolin Klüppel (*1985) have been widely exhibited in museums, galleries and at festivals. Since she received her MFA in 2012, she has exclusivly worked on personal projects that deal with the last matriarchal and matrilineal societies of our time. During her months abroad, she deeply involves herself with her project and tries to share the lives of her subjects for a certain time. Her passion may be the reason why she once almost died of a bacterial infection in the Indian jungle or was nearly eaten up by Chinese flees.

Her most recent project “Mädchenland“ has won several awards – for example the Canon Profifoto Award 2014 and the Felix Schoeller Award 2015 – and has been published in renowned international magazines such as The National Geographic Magazine, The New York Times, The Independent, The Huffington Post and The Washington Post, among others. Her work was recently shown in the Bibliothèque nationale de France, the Cultural History Museum Osnabrück, the Delhi Photo Festival and the Chennai Photo Biennale.

Karolin Klüppel has received support through several grants, including the Artist-in-Residence program of the Vice-Versa Foundation in Goa and the VG Bild Kunst Grant for Photography. In 2016, she published her first monograph at Hatje Cants publishing. Her photographs are part of various private collections.

In the state of Meghalaya in India, the indigenous people of the Khasi with 1,1 million members form the majority of the population. The Khasi are a matrilineal society. Here, traditionally it is the girls who are of particularly importance and who play an exposed role in the family. The line of succession passes through the youngest daughter. If she marries, her husband is taken into her family‘s house, and the children take their mother‘s name.

A family with just sons is considered unlucky, because only daughters can assure the continuity of a clan. The succession after maternal line guarantees girls and women in Meghalaya a unique economic and social independence compared to general indian conditions.

To disrespect a woman in the Khasi culture means to harm the society.

Between 2013 and 2015 I spent ten months in the khasivillage of Mawlynnong in north-east India, a village of just 95 dwellings. In this series I concentrate on the girls themselves in contextualizing them in their everyday physical environment through a sensitive balance between documentation and composition. 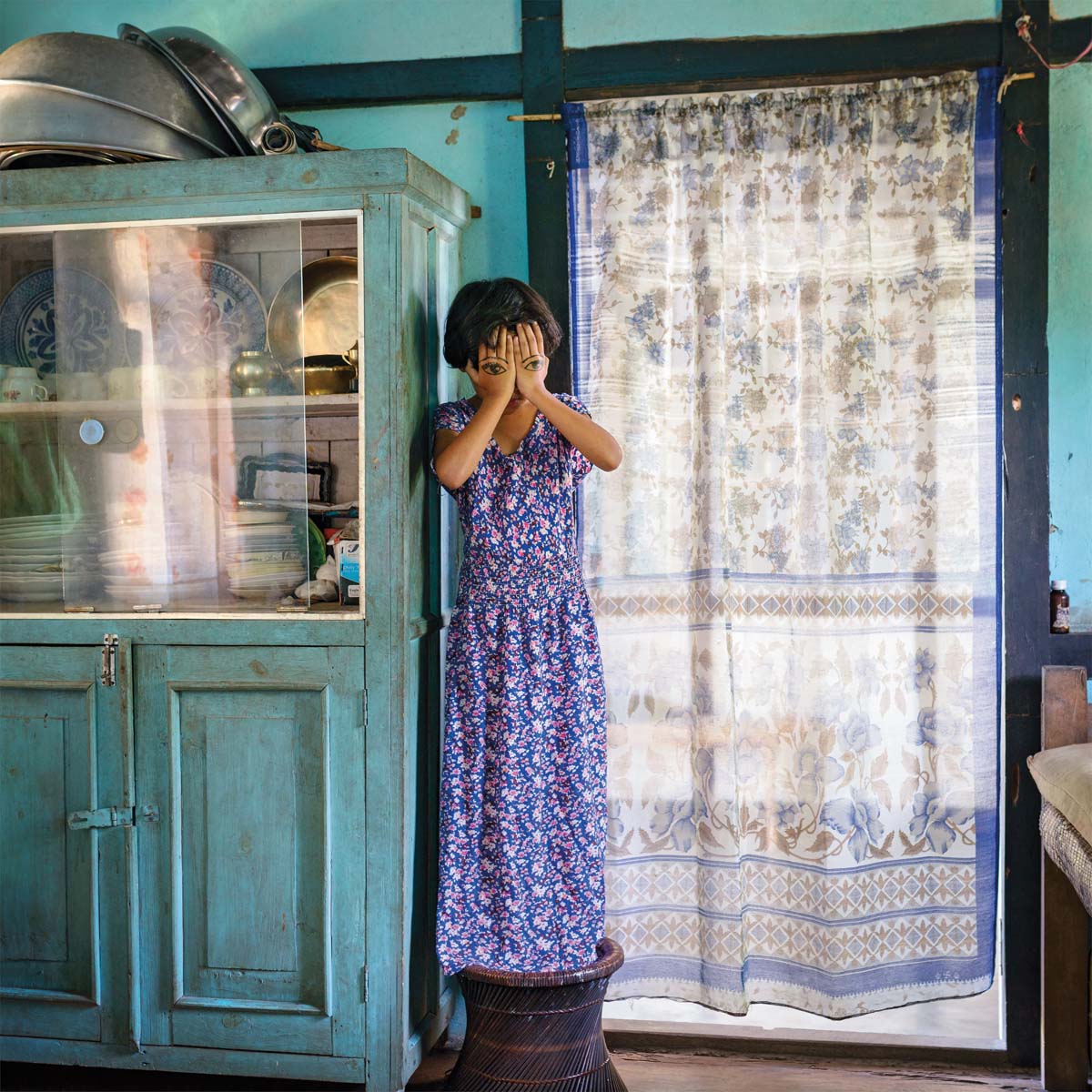 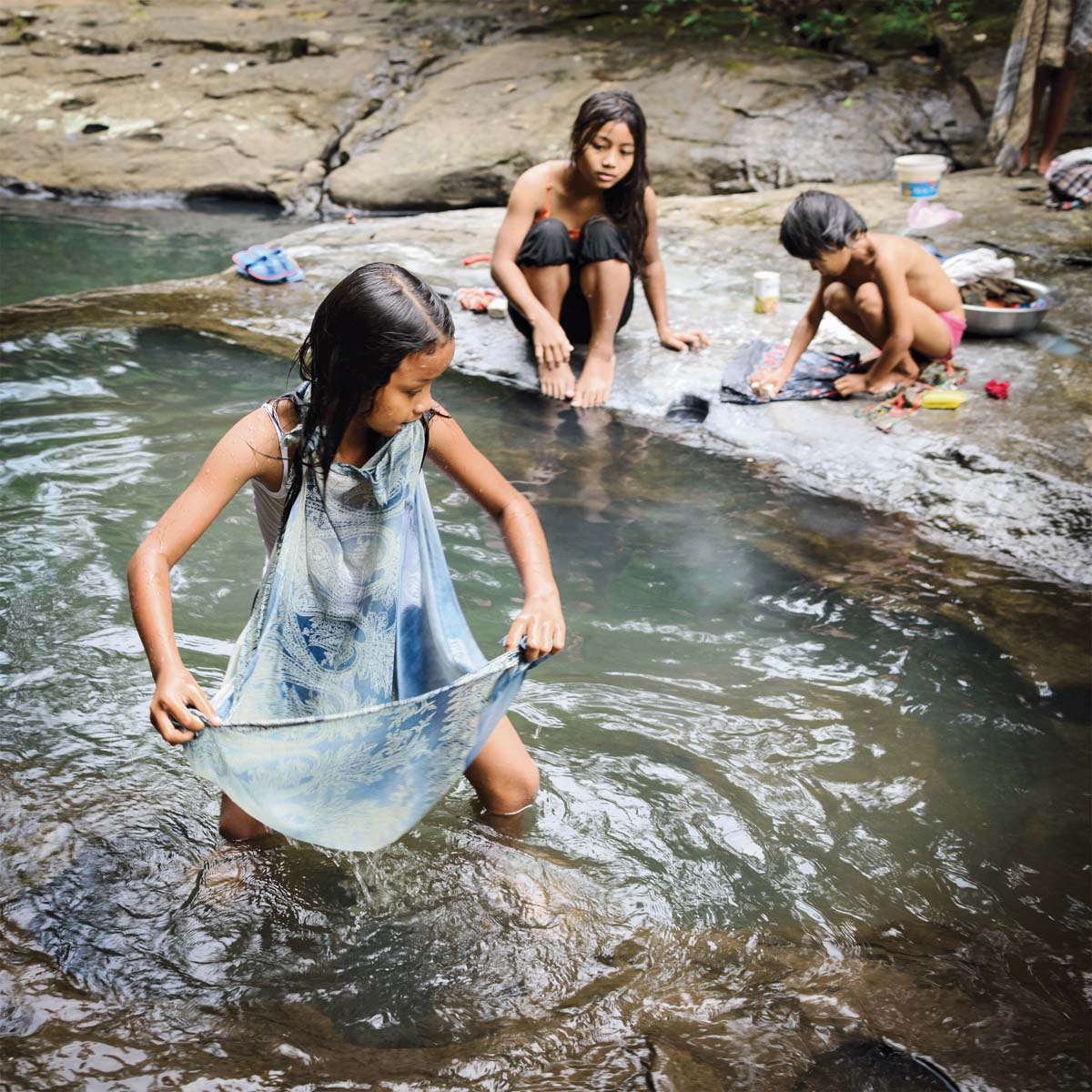 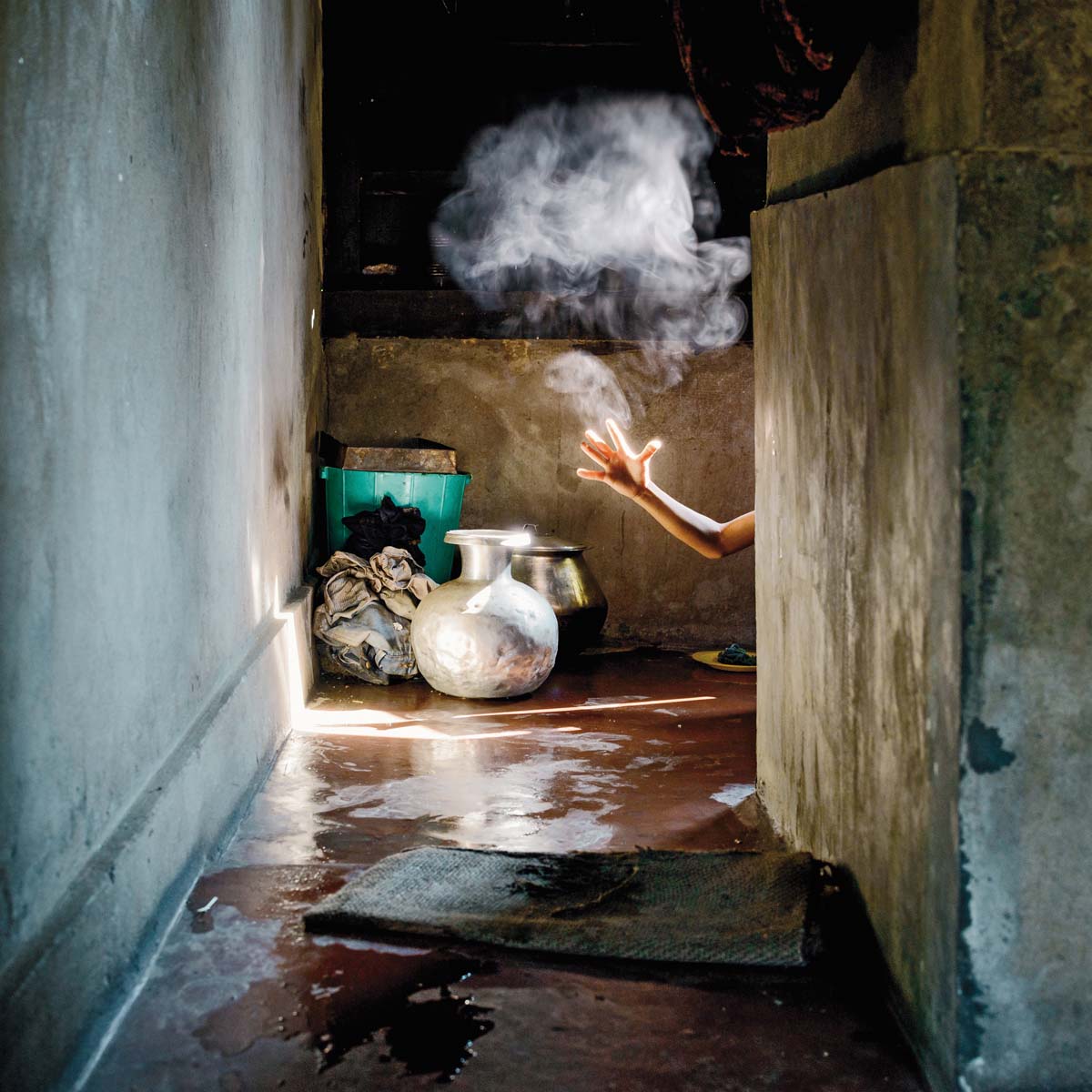 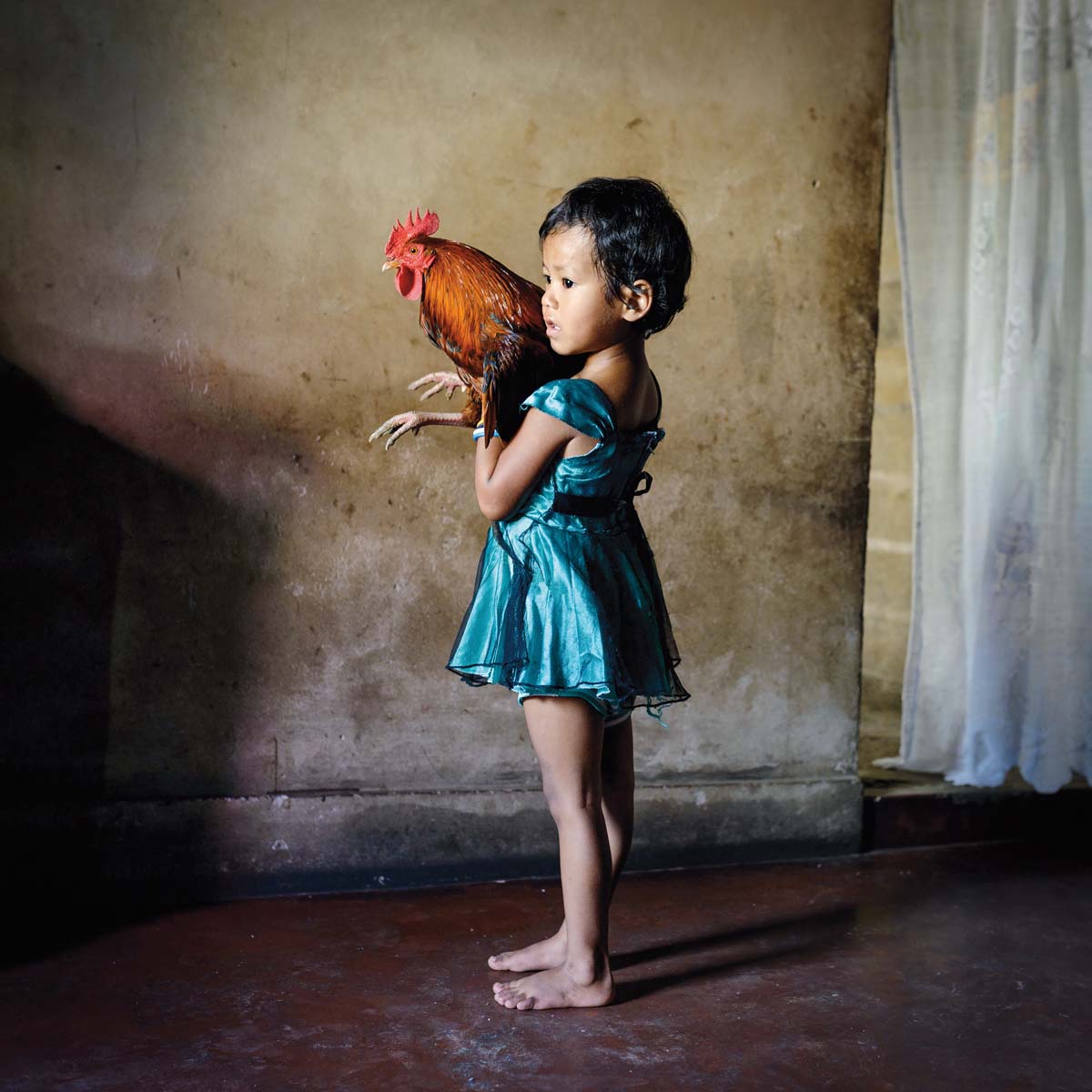 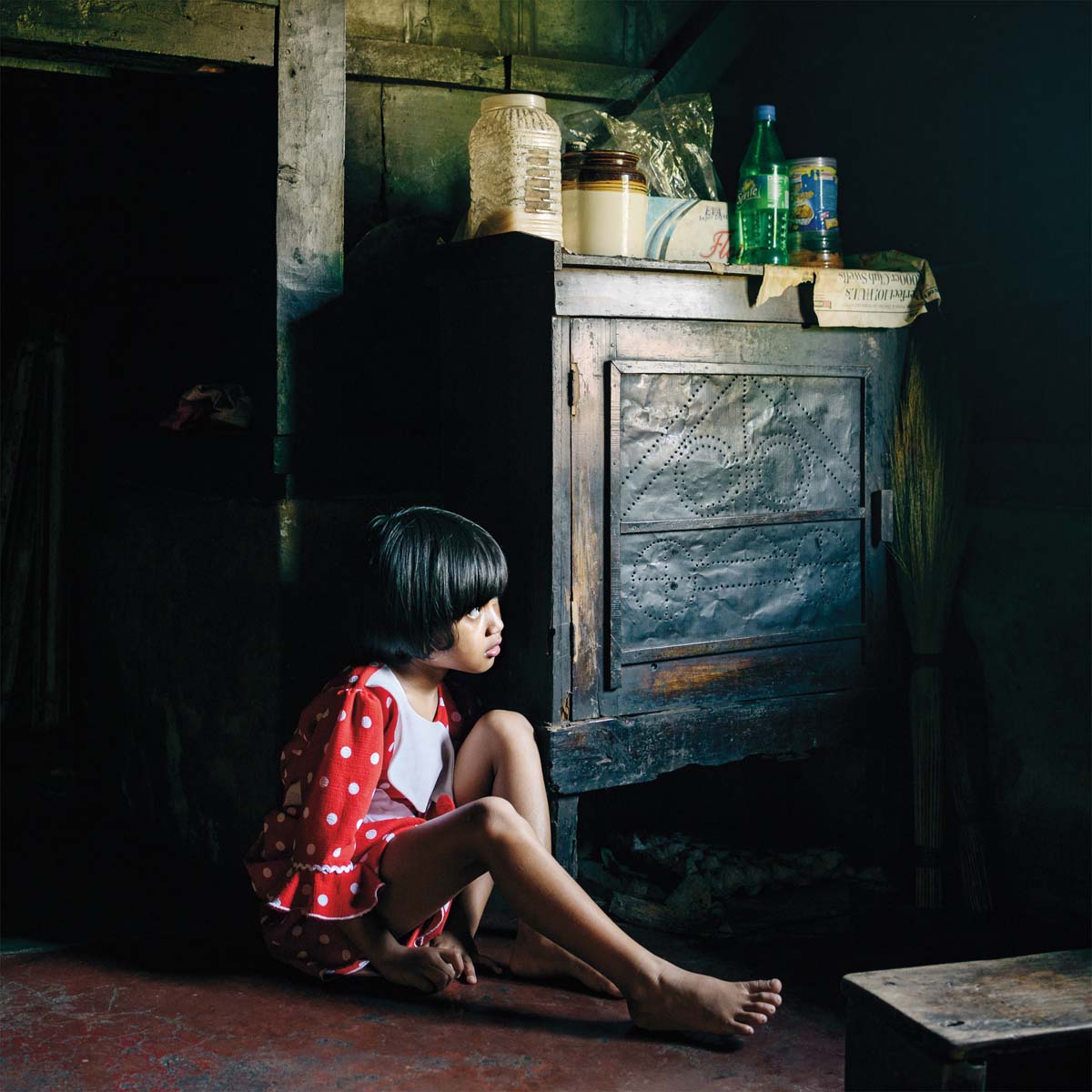 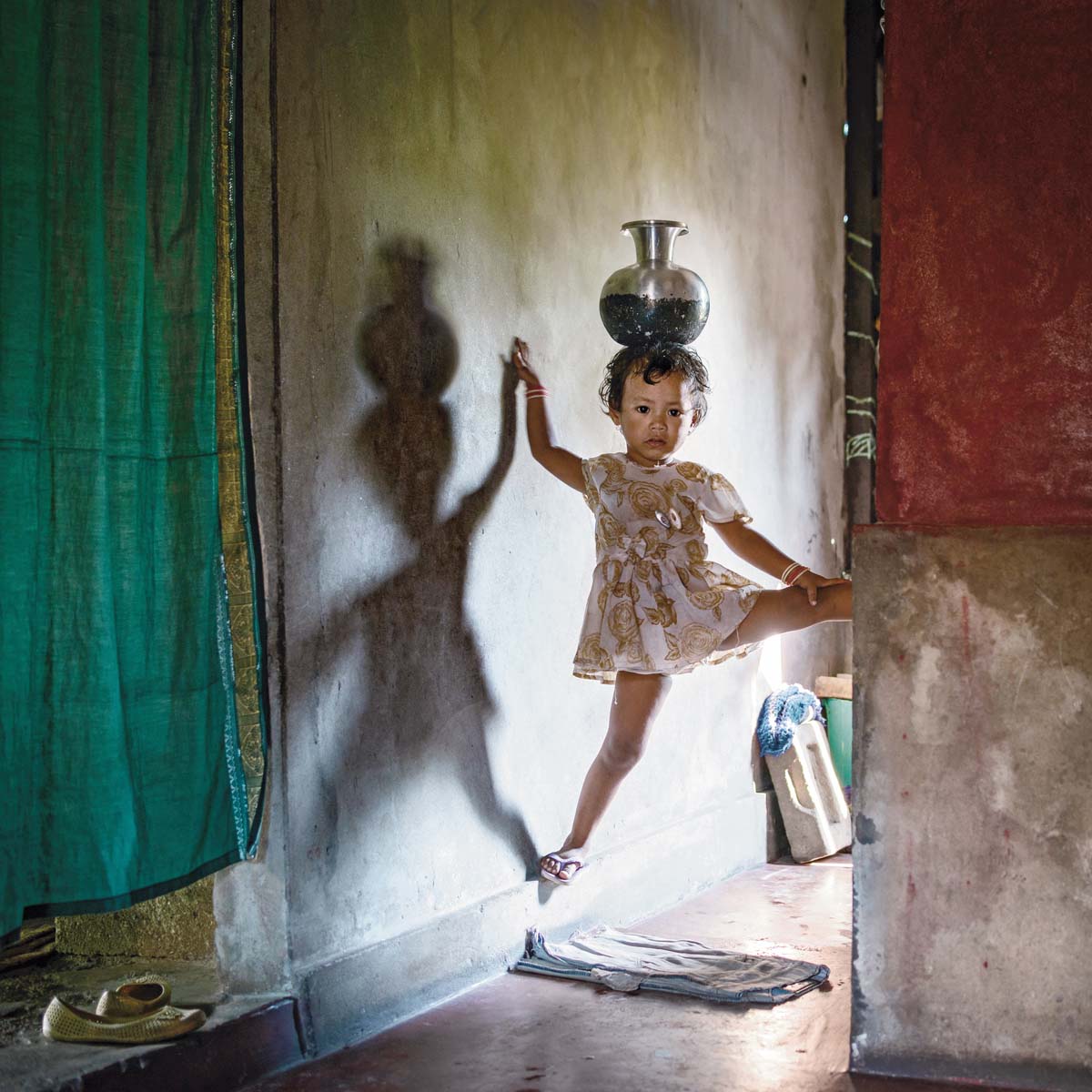 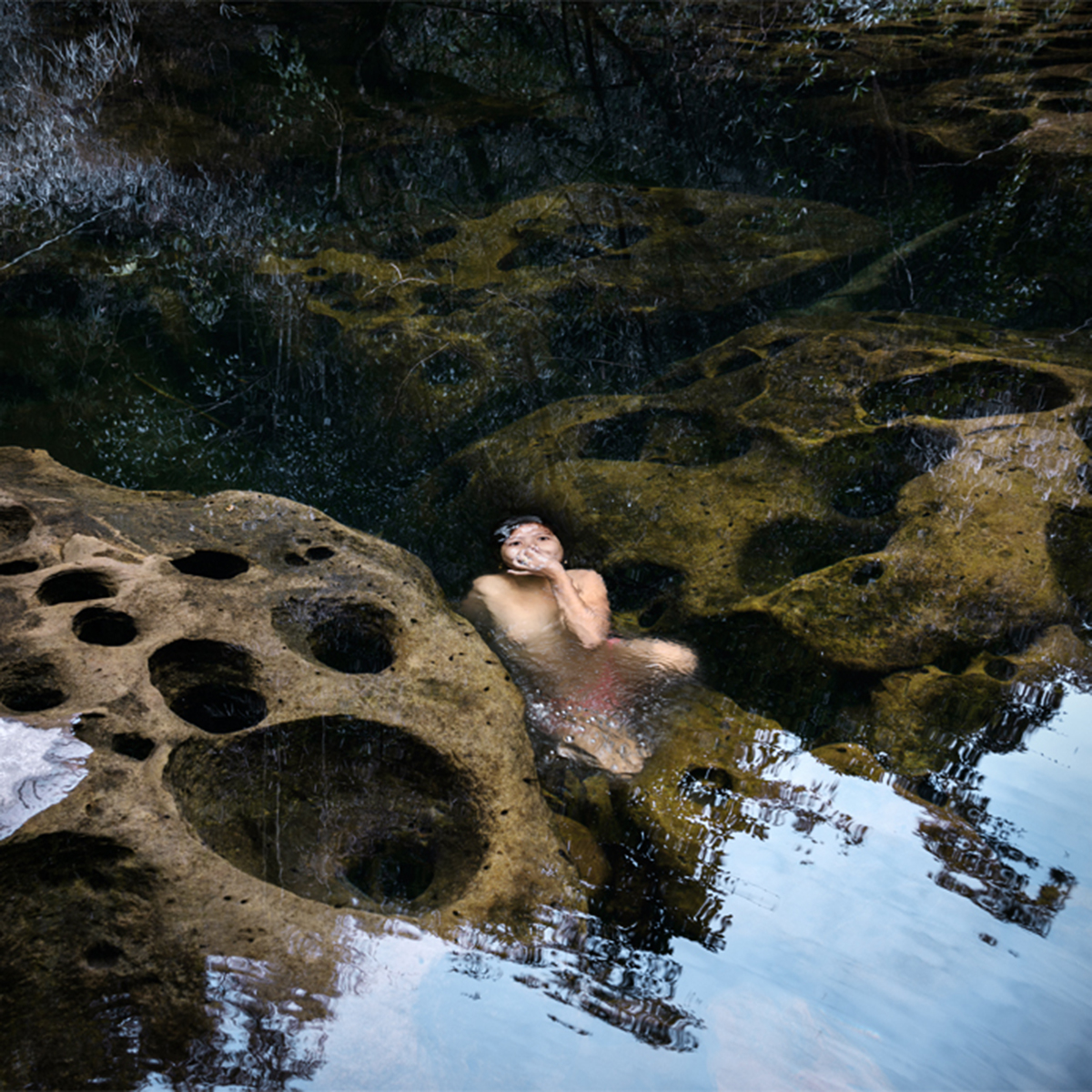