Julian Röder is a photographer in the truest sense. After the fall of the Berlin Wall, Röder, who was born in East Germany in 1981, worked as a photojournalist with Germany’s influential photography agency Ostkreuz for several years. Now free of his journalistic obligations, but shaped by his experiences in the field, Roder has developed a conceptual-documentary approach that is profoundly unique.

He creates series of photographs that negotiate structures of power, environment and economy far beyond that which is concretely shown in the images. His first major body of work was the long-term documentation project The Summits, depicting protests at the edges of the security zones of state summits all around the world.

In 2011, Röder traveled to Abu Dhabi to visit the largest arms fair in the middle east, which formed the basis of his series World of Warfare—an alarming insight into the commercial and social spectacle that propogates warfare. The photographs do not merely depict the events he is photographing, but offer insight into the societies we are part of, and the governing powers at play. 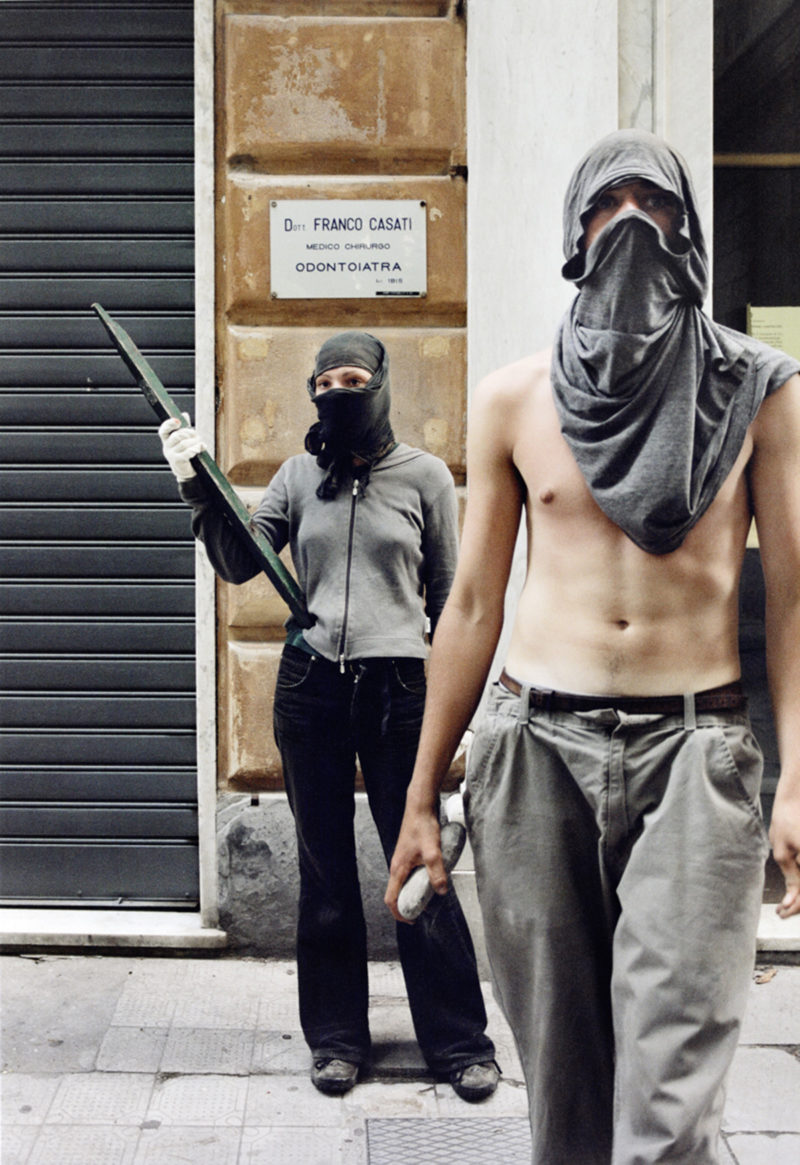 Julian Röder has always been part of a world dominated by conflict and violence. He was only eight years old when the fall of the Berlin wall led to the end of an era, creating hope for a better and more prosperous future.

Those of his generation have experienced, during their growth, social and historical change thus becoming sensitized to the incidents of society that reverse and alter habits. His images are not only political but are intended to document representing a cultural identity dominated by contradictions and insecurity. 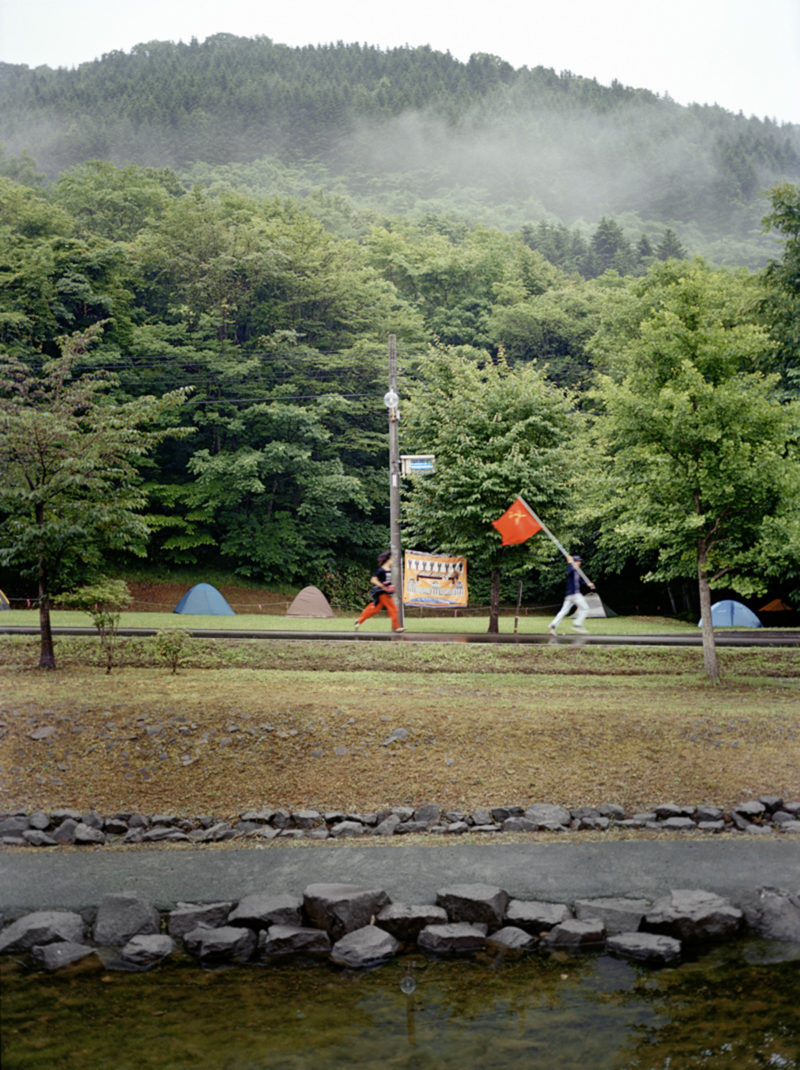 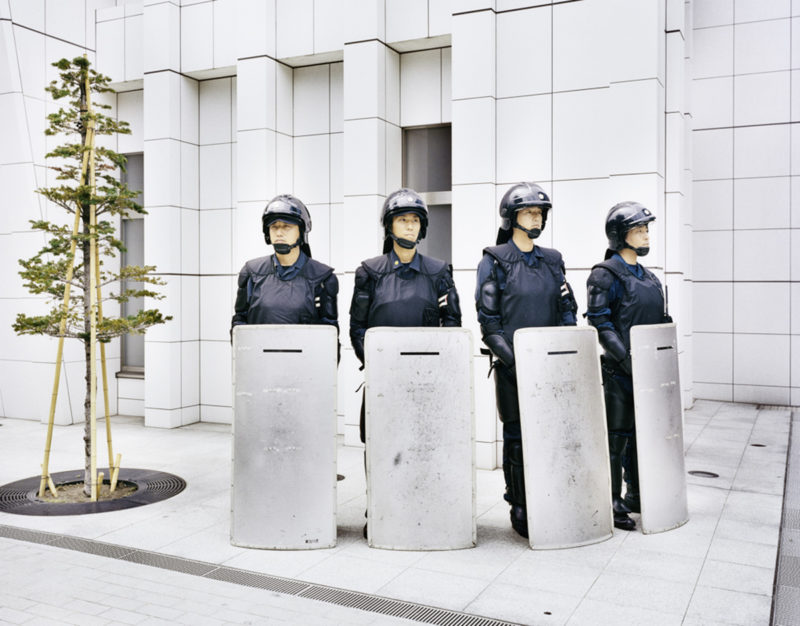 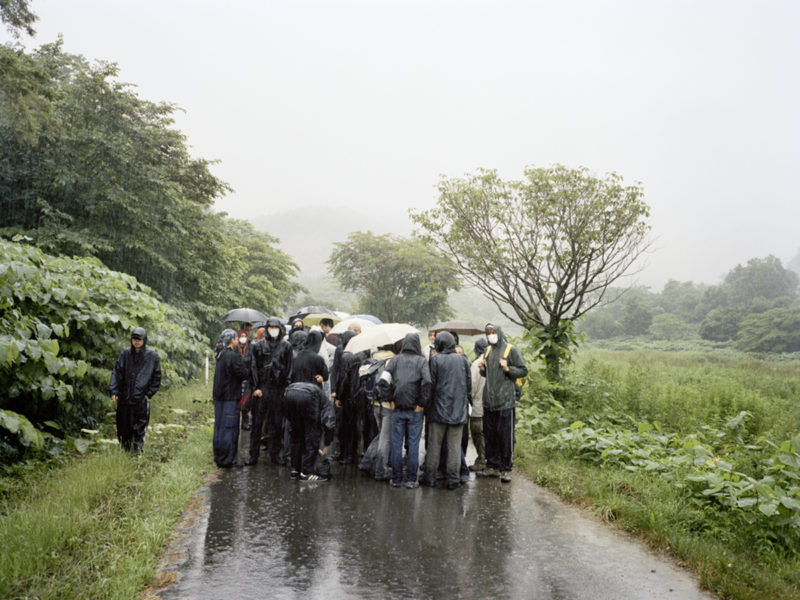 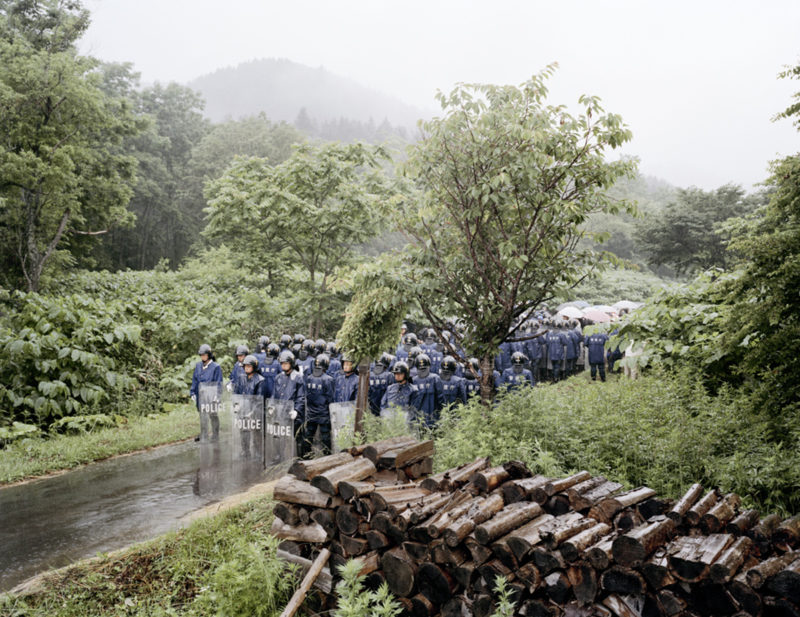 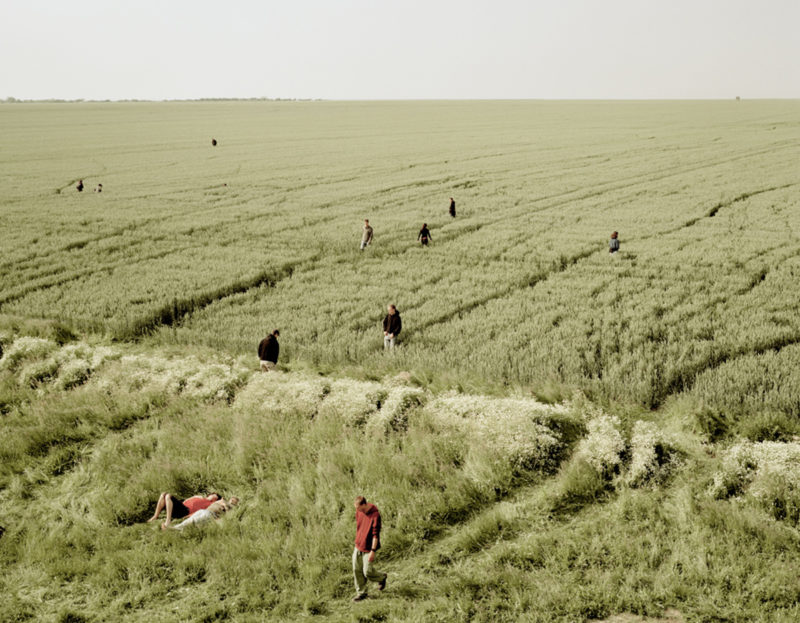 For some years he decided to photograph the critical moments of globalization, participating in events and meetings of the EU and G8 countries on the borders of the security zone. It all began in 2001 when, together with a group of friends, Julian went to Genoa to document the G8, continuing his journey around the world following political and cultural events. He managed to document the atmosphere of violence through particularly strong and effective images. He documented social discontent, the problems that manifest themselves in clashes and violent and tremendous acts.

He brings us glimpses of history tells us a reality that many have wanted to hide. 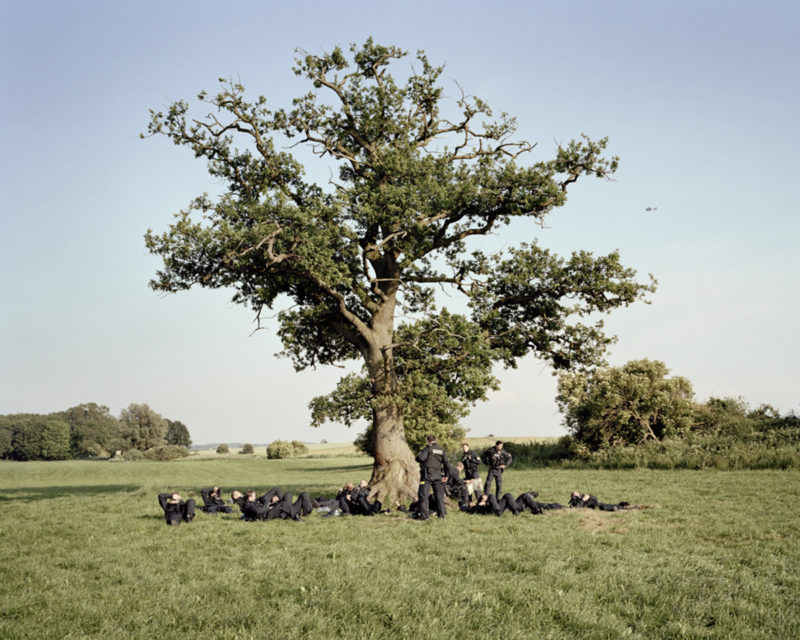 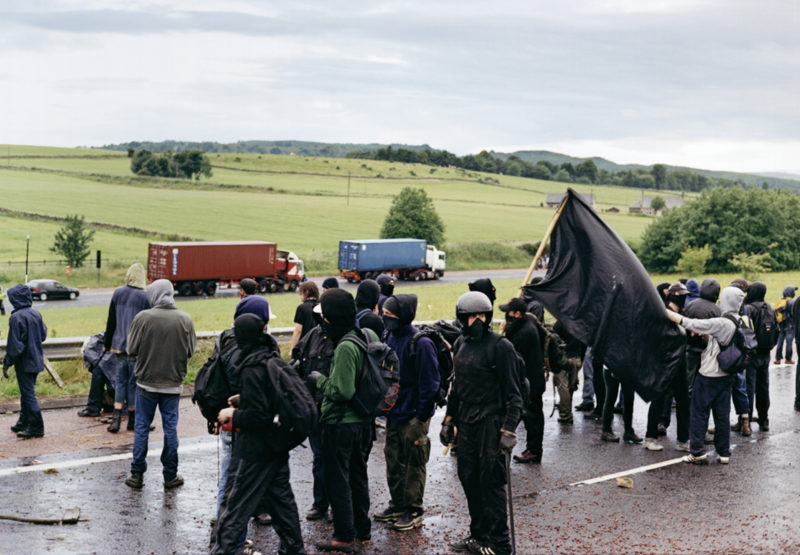 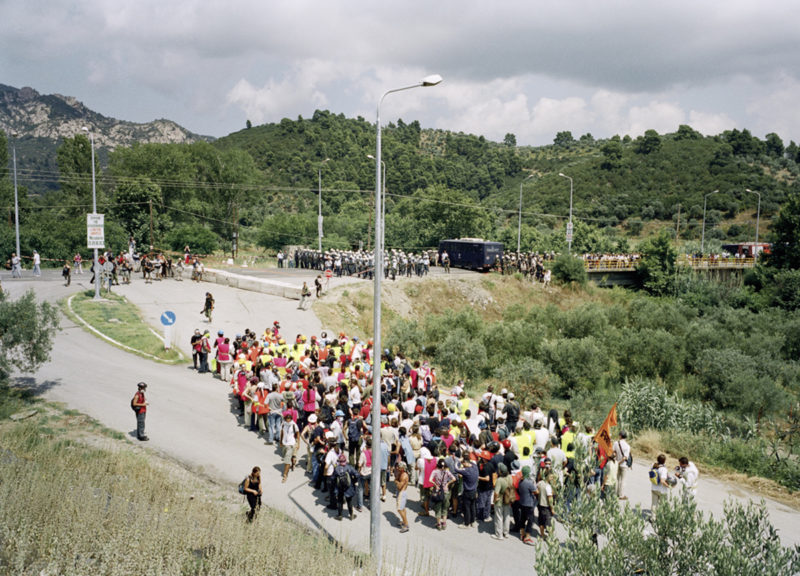 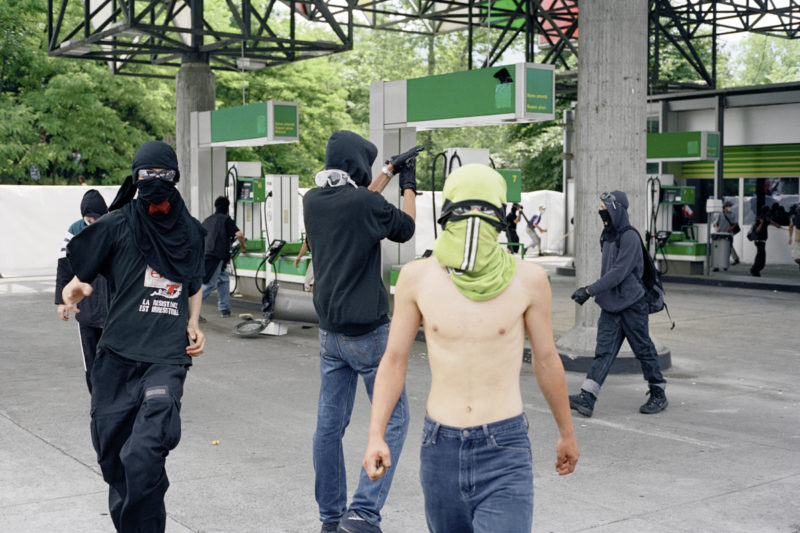 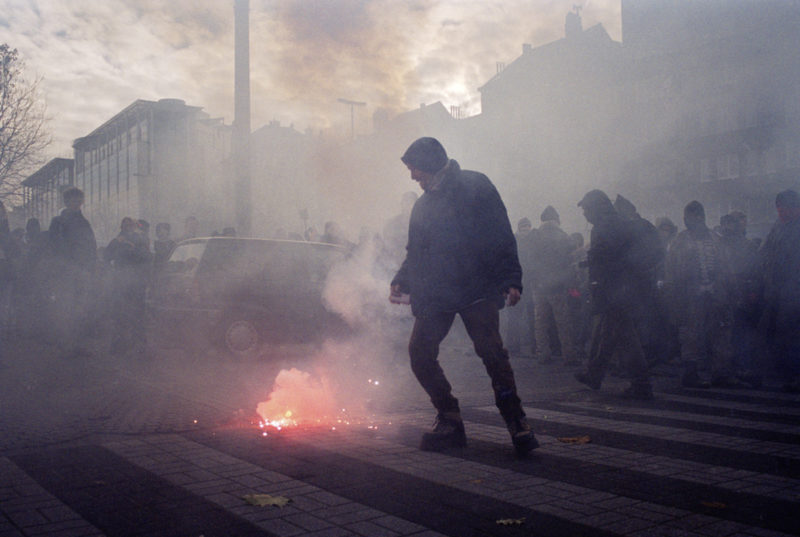 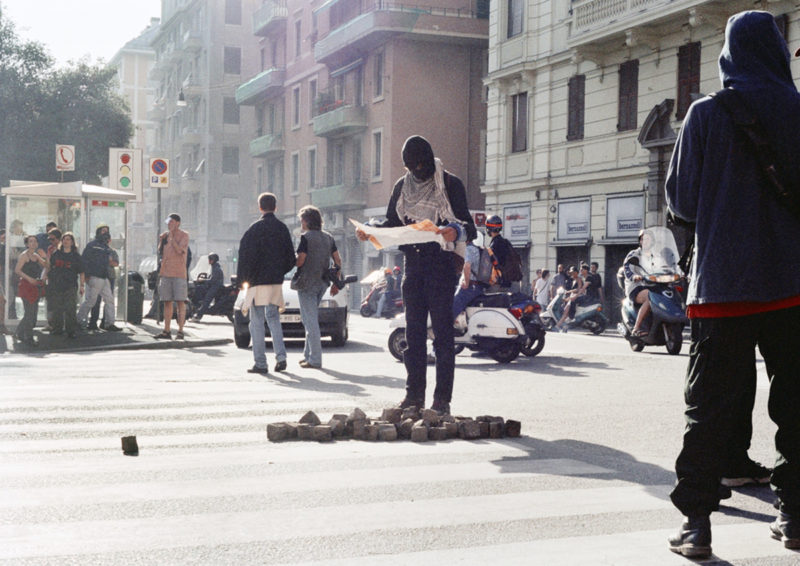 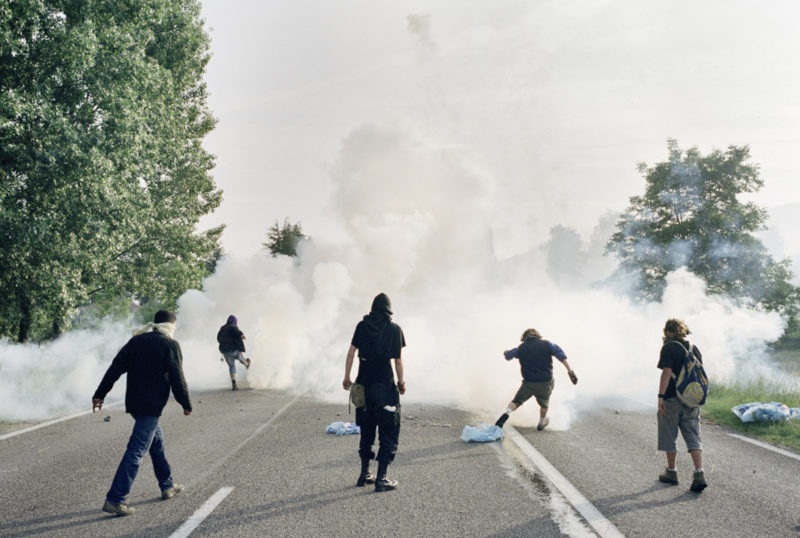 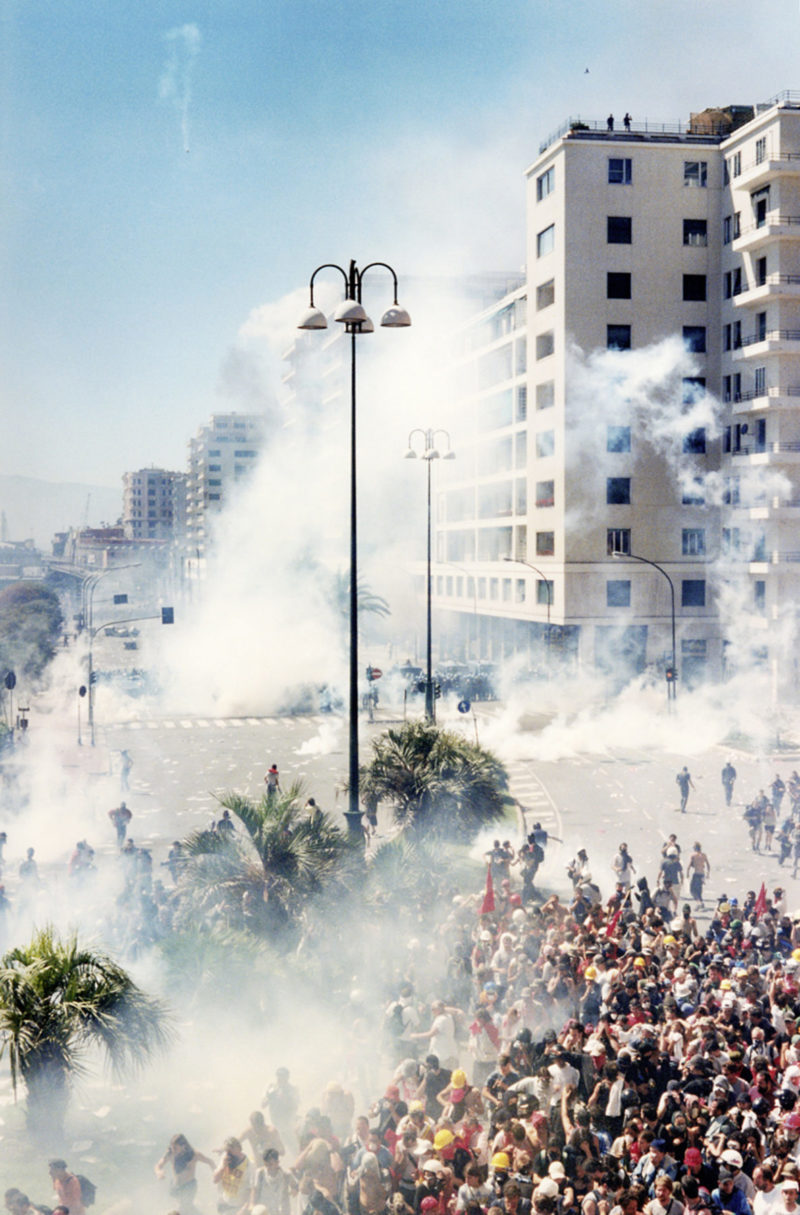