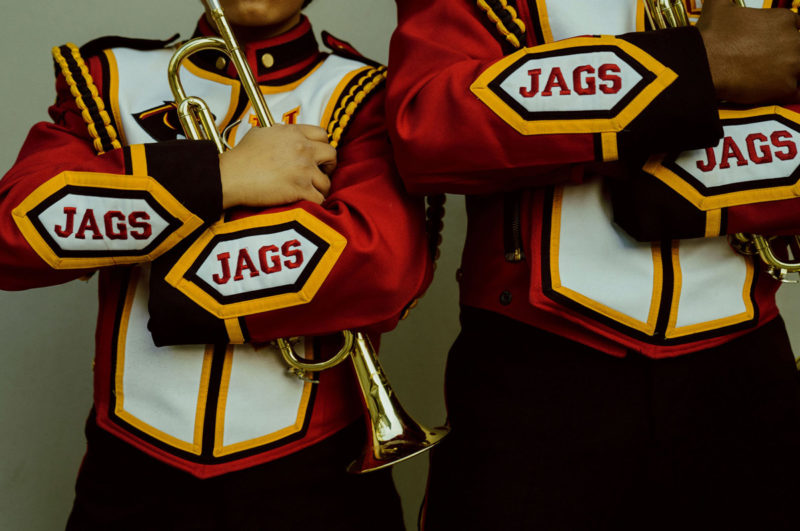 Joshua Kissi is a Ghanaian-American creative entrepreneur based in New York City. He specializes in photography, creative direction, and telling stories through art and technology.

Raised in the Bronx, Kissi grew up with an affinity for the arts and picked up a camera at the age of seventeen. Despite the lack of exposure and inaccessibility to the creative industries, and from Kissi’s determination that bore the fruit that is Street Etiquette in 2008.

As a first generation Ghanaian-American, he has always been interested in topics of identity, and this is a theme that continues to be a site of inspiration. His primary mission is to empower creatives and use visual platforms as a means of amplifying an array of voices. He states that he wants to tell stories that challenge the world we live in today, resulting in a better tomorrow by any medium necessary.

About ‘Banded’ – words by Joshua Kissi:

After experiencing Mardi Gras for the first time, one thing stuck out to me in particular and that was the beautiful sound of the marching bands. Each one equipped with their instruments, uniforms. It was exactly that moment when I realized that there is something memorizing about viewing a line of skilled young musicians. The very first marching band I photographed were the “Holmes County Central Jaguars” originally from Lexington, Mississippi which is about four hour drive to New Orleans. They wore this fantastic shade of red and marched on the ground with excellence like it was their last performance of their lives. The showmanship behind each move and sound was astounding, it was shocking to think these were all younger than 18 years old.

The marching band are the heartbeats of the parade but before they were used to celebrate sporting events marching bands stemmed from political roots in particular for African Americans throughout the Civil War Era. In Todays world, HBCU Marching Bands play a major cultural role during sporting events and University games. Marching bands eventually evolved with the times, adopting jazz, blues, dance, and hip-hop into their performances. 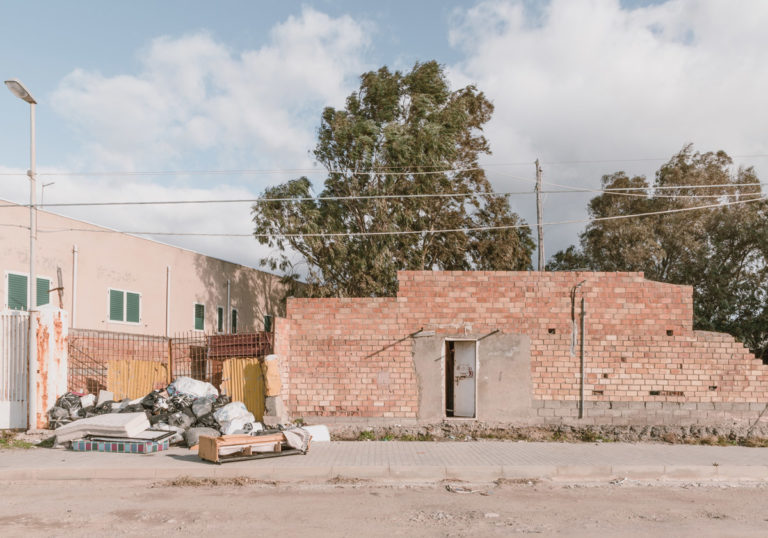 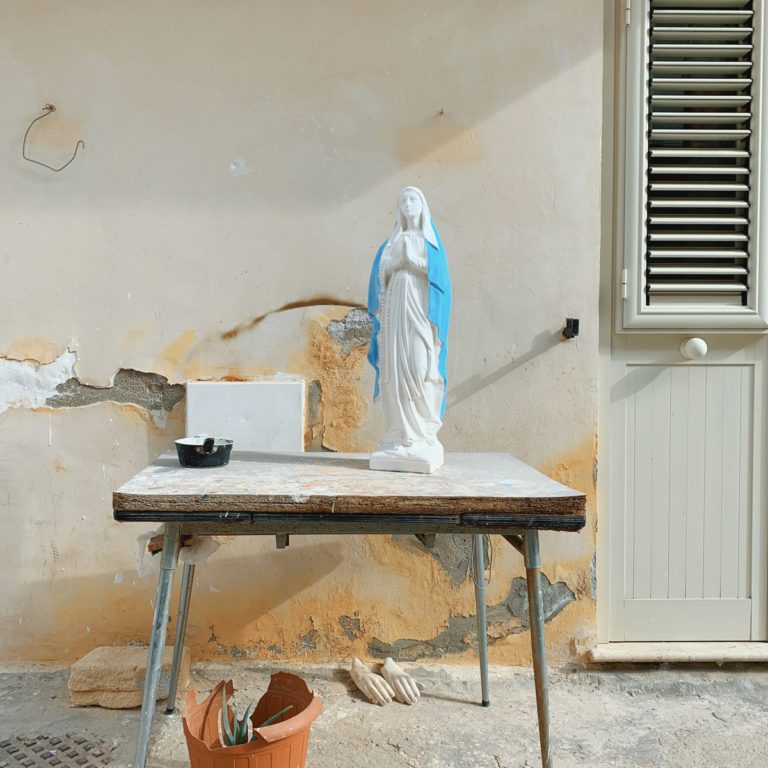 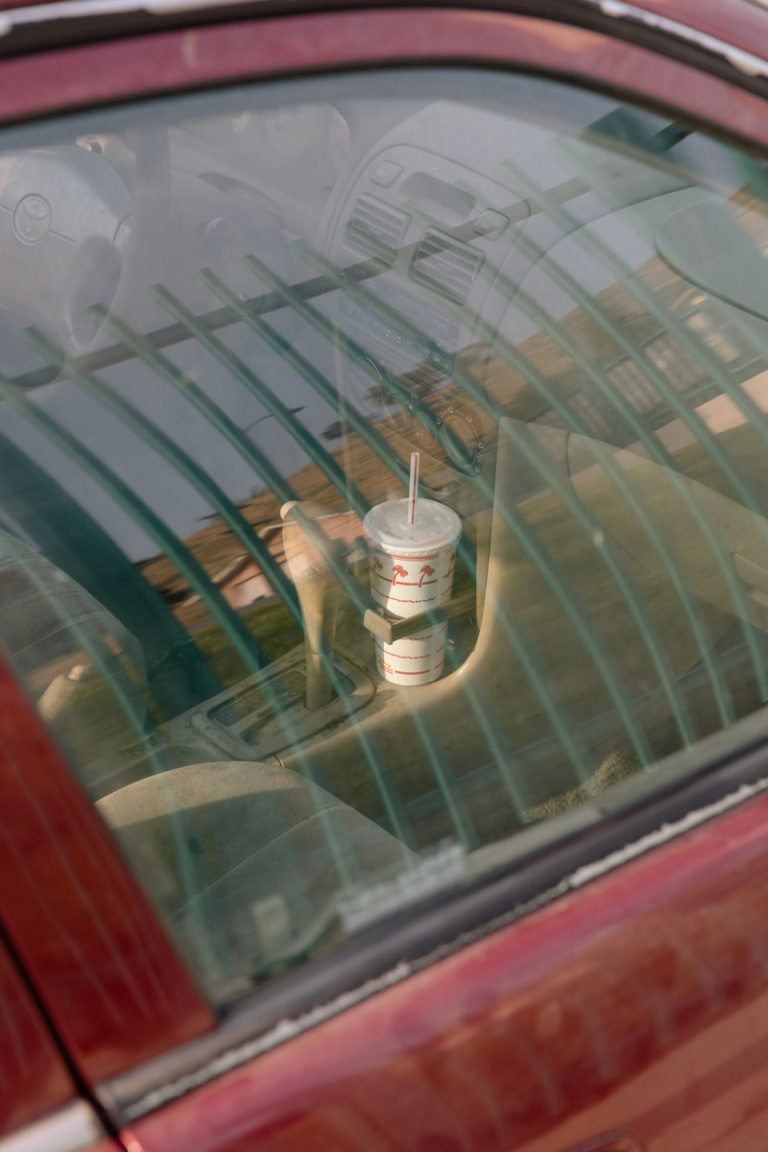