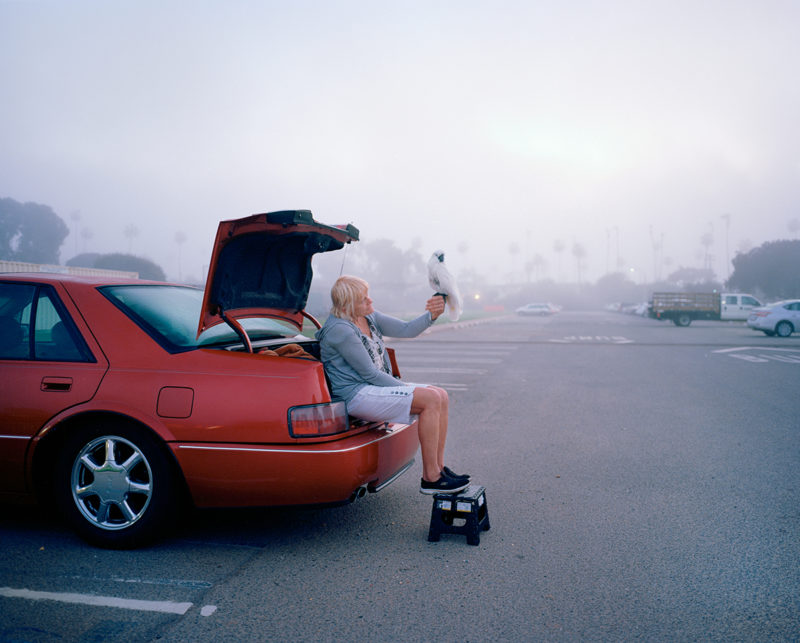 John Francis Peters is a photographer originally from New York’s Hudson Valley and currently based in Southern California. His diverse body of work ranges from projects that explore culture and environments in transition, to the portraiture of influential personalities. 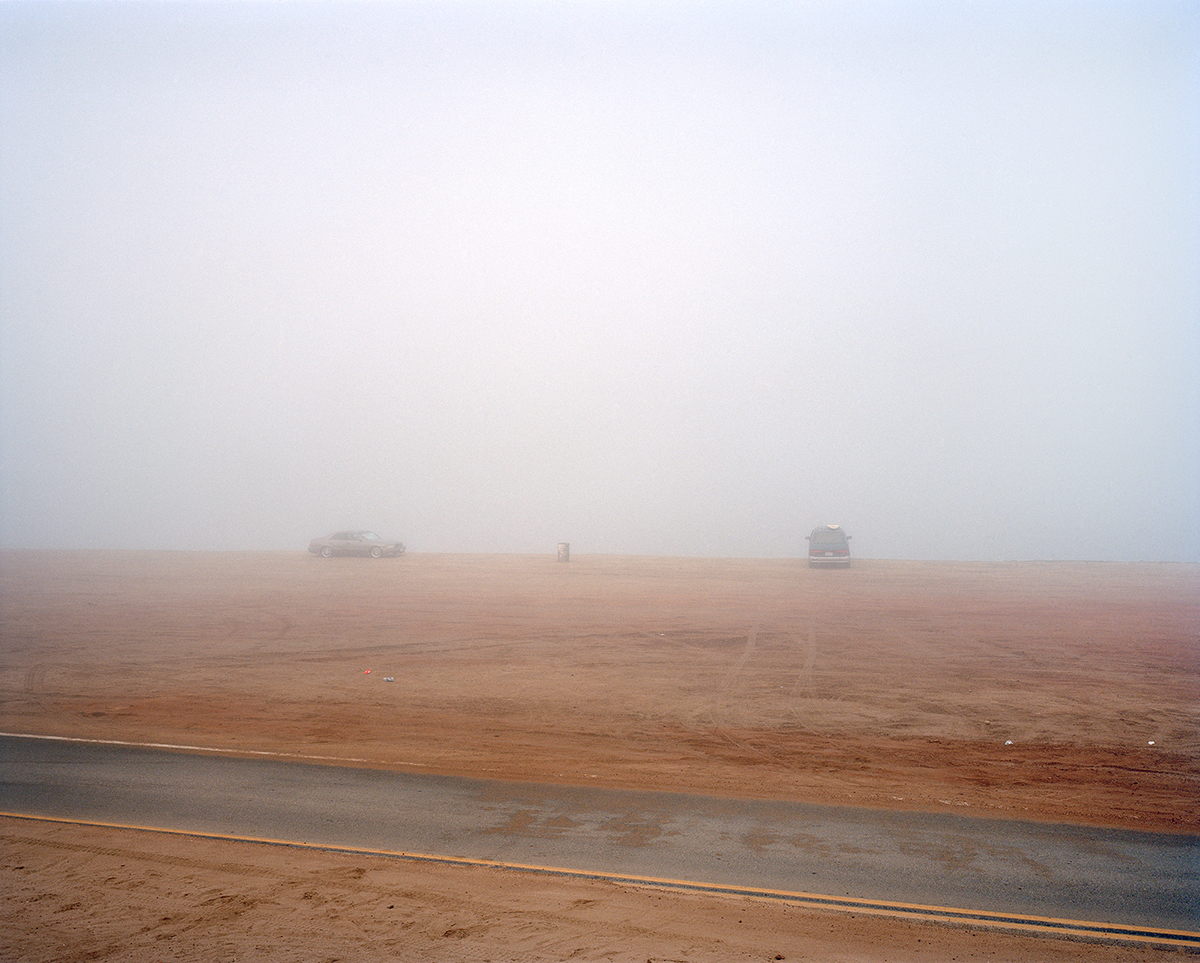 California Winter is a project focused on San Diego’s traveler community during the winter months, when individuals from around America pass through the city almost daily. Over a period of 5 winters I’ve made a series of environmental photographs and collected interviews that explore the this community and the traveler’s stories. The individuals in this project have left a variety of lives behind in the spirit of pursuing a greater understanding of themselves and the world.

How do you hope the readers will react to California Winter, ideally?

Well in general I hope viewers will be open minded to the work as I think when first coming across this subject some tend to think it’s all about homelessness or squatter punks or hippies happily ending up in California, but that’s not to complete picture. Those aspects are touched upon in the work but for me this is a multi-dimensional subject.

California Winter has a few key elements that I’ve tried to document, one being the character of San Diego as a backdrop during the winter. The winter is a very special time of year here as it’s one of the warmest parts of the country which draws a lot of people who are continuously on the road but it’s also low season for general tourism. It’s about this particular community of travelers that come from a range of backgrounds and have taken to the road for many reasons – from seeking spiritual bliss to escaping dark pasts. Through those stories both rendered by the photographs and collected text, the work takes a broader look at America’s nomadic community which is really under threat as our society and shared space becomes further monitored and controlled.

Did you have any specific references or sources of inspiration in mind while working on California Winter?

When I first started this project I really wasn’t sure where it would lead or even what it was totally about. I now feel these are always the best projects because they take you on a real unpredictable journey. I was first inspired by the setting of San Diego as I had just moved to California, kind of by chance, and decided to stay. In a way I’d been living in constant movement for years and felt akin to these folks, enjoying a warm winter by the sea but also on a journey toward the unknown.

As for visual references, I was looking at some of the work that had been made in California and the west by photographers like Larry Sultan and Robert Adams. Larry’s work has been a huge influence and always resonated with me specifically in terms of how he was able to visualize Southern California in such a creative and iconic way. I was also looking at classic painters like Wyeth and Hopper mainly in the beginning. Over the years I became more interested in work and theory beyond photography – artists like Richard Tuttle, Agnes Martin and Mark Bradford to name a few. All that influence help guide me as I slowly built this body of work.

I suppose during this project you have met many people with incredible stories! Can you tell us some or better what was the story of life that struck you most?

There was one old fellow I met named Todd. I actually ran into him a few times while working on the series and we always ended up in long conversations about his life and journeys. Todd was more or less a life long drifter. He was originally from Tennessee and at some point after a divorce, just started walking across America. The first time I’d met him one morning he was sitting quietly at a picnic table, smoking a cigarette butt and had just arrived to San Diego after walking for days down the coast from Long Beach.

Todd was in the Navy when he was younger and had been stationed in San Diego. He made this journey because he wanted to see the ocean here one last time as he told me he was sick and not sure how much longer he’d be around. He was always upbeat though and had this very gentle spirit as he spoke about all the adventures he’d been on while walking, hitchhiking and hopping trains around America. I always loved this quote from him which he made as we were watching planes takeoff toward the Pacific – “I love the ocean, there’s a bunch out there that people don’t look at, kinda like trees, they don’t think oh, look at what god made, he made it for us.” In a way I feel this quote captures the spirit of the travelers and their ability or desire to see and experience more to this life than the given. 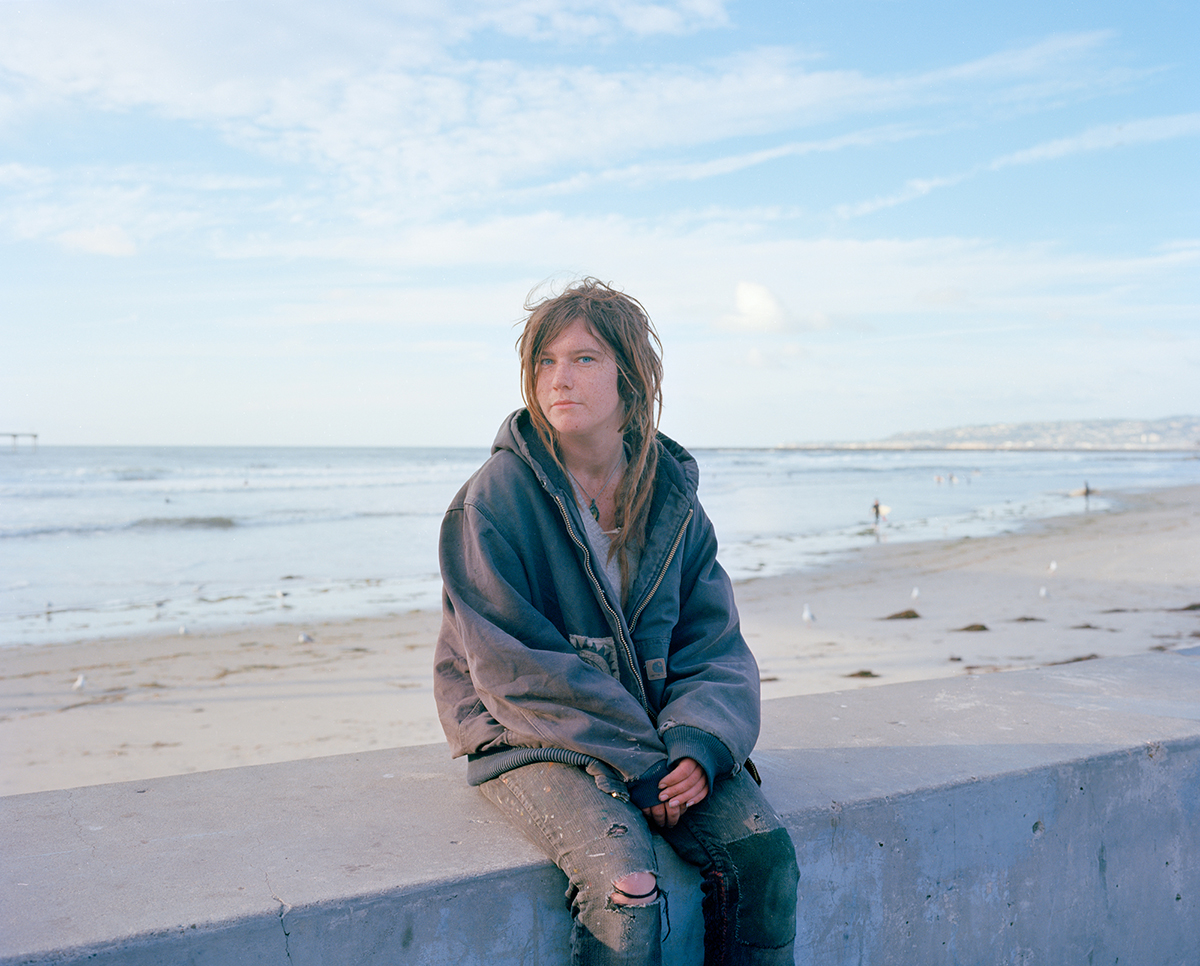 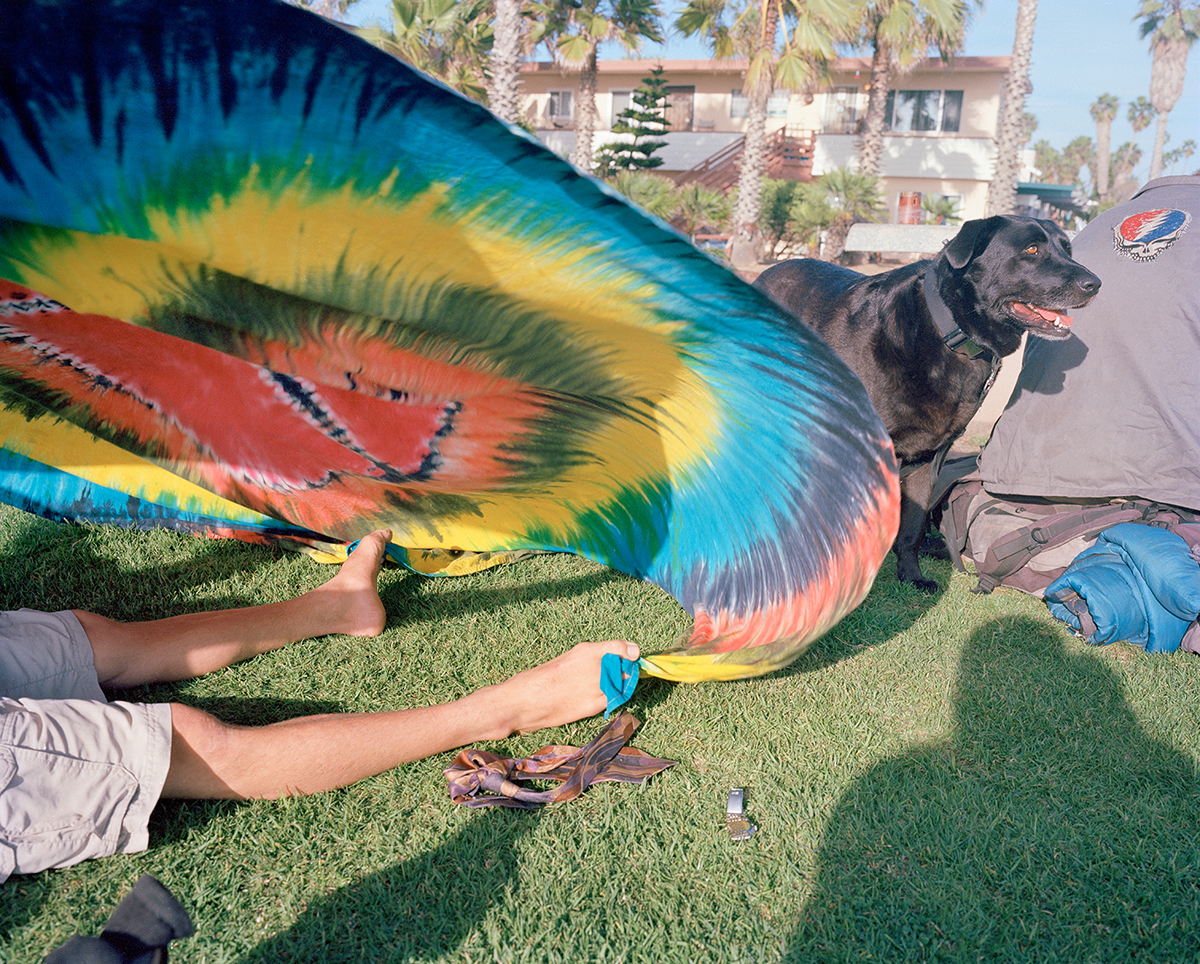 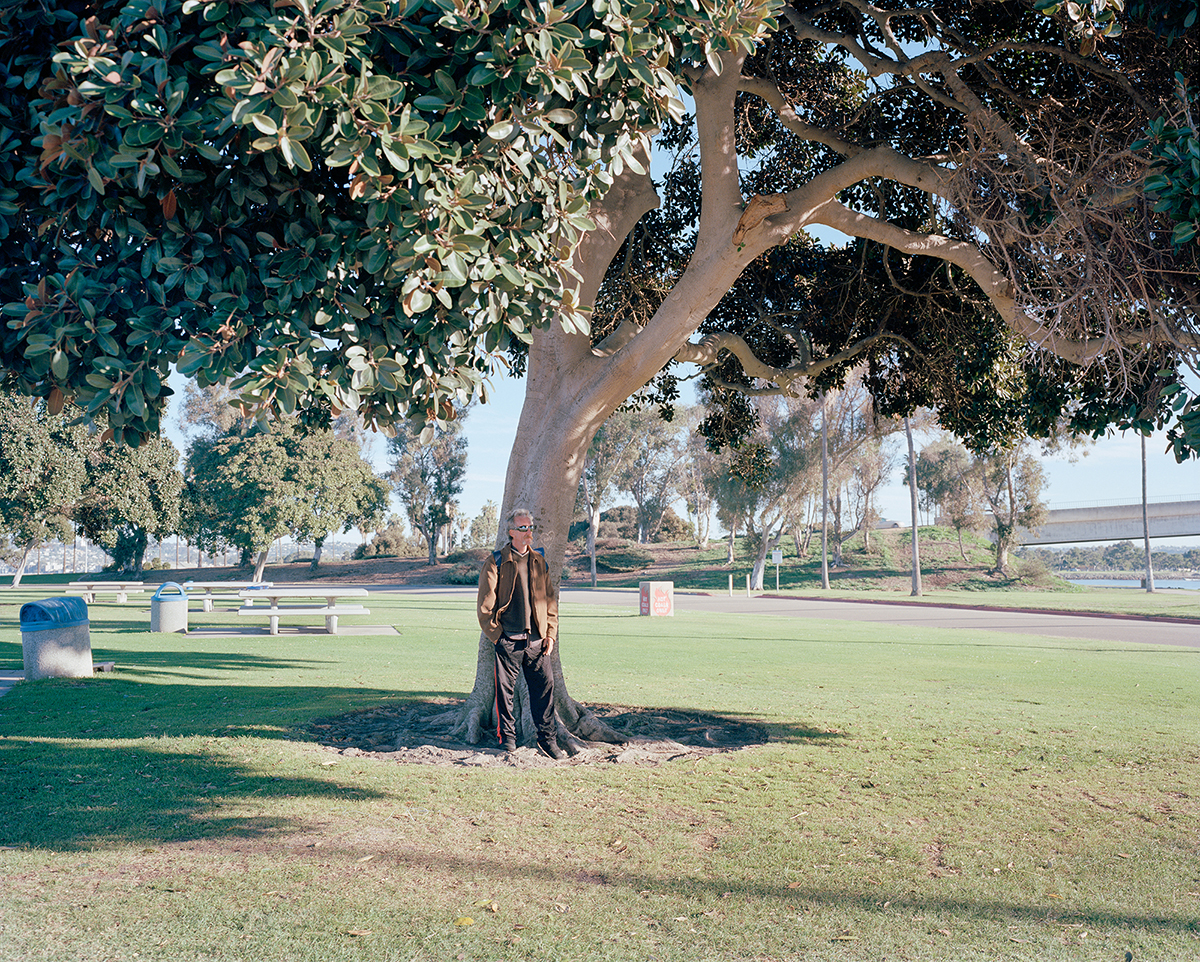 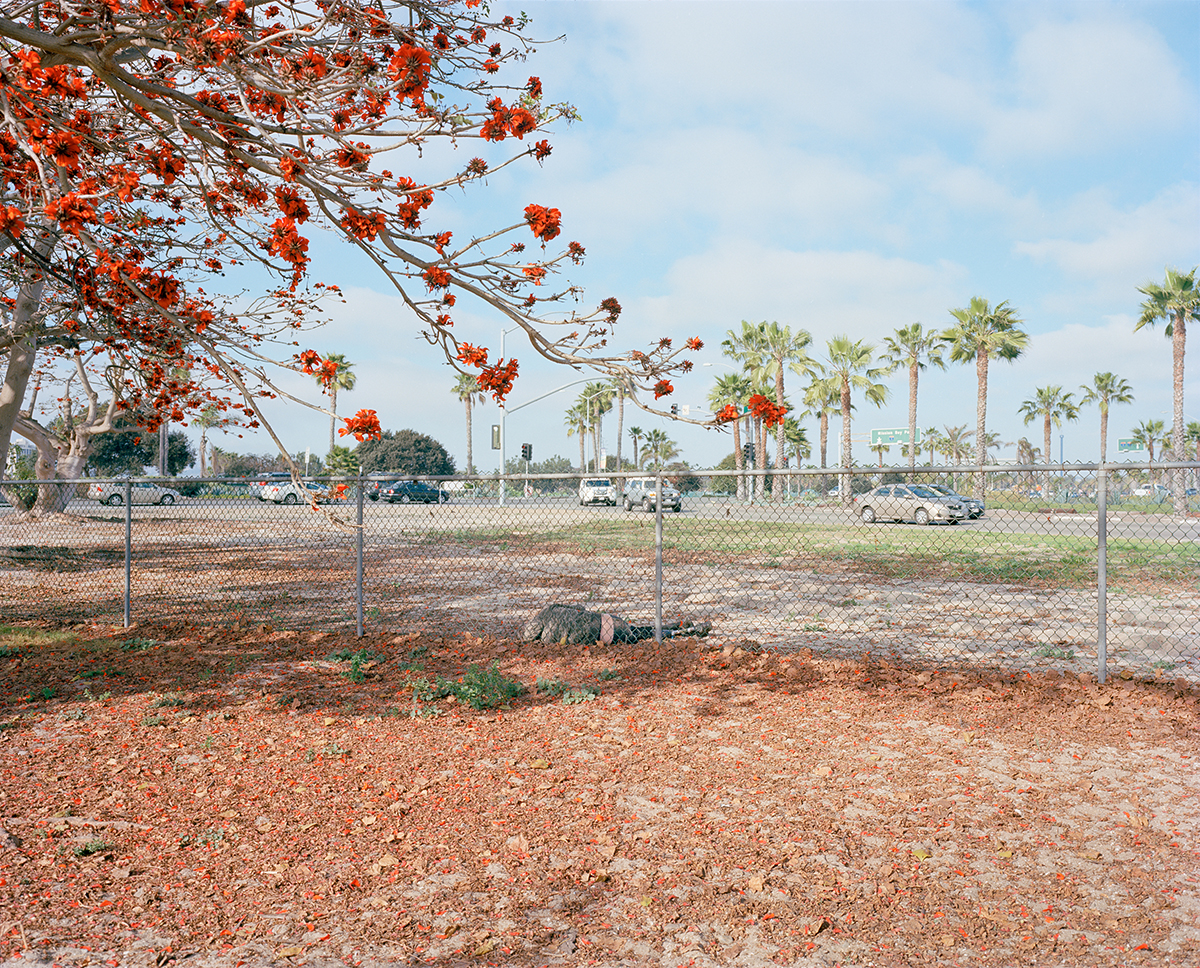 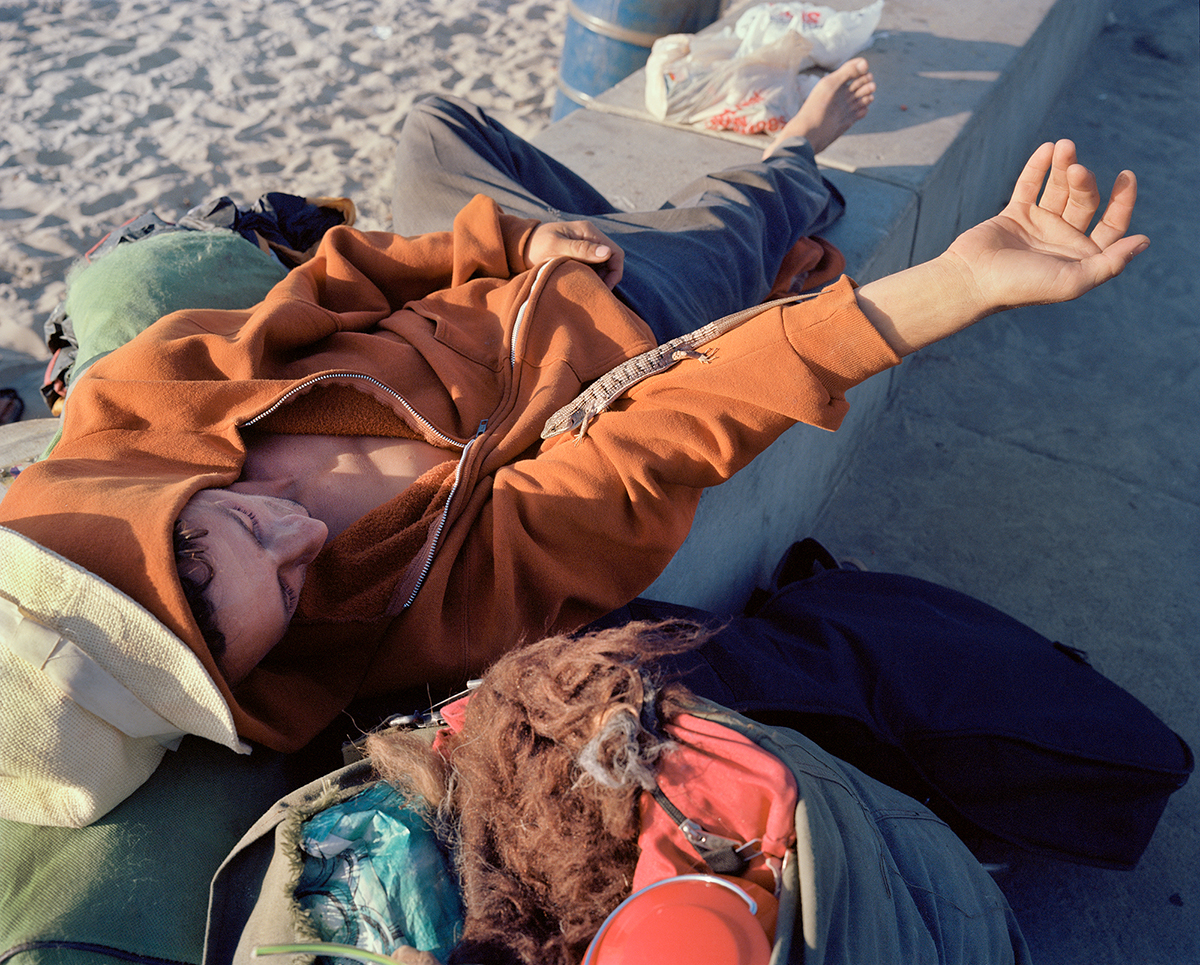 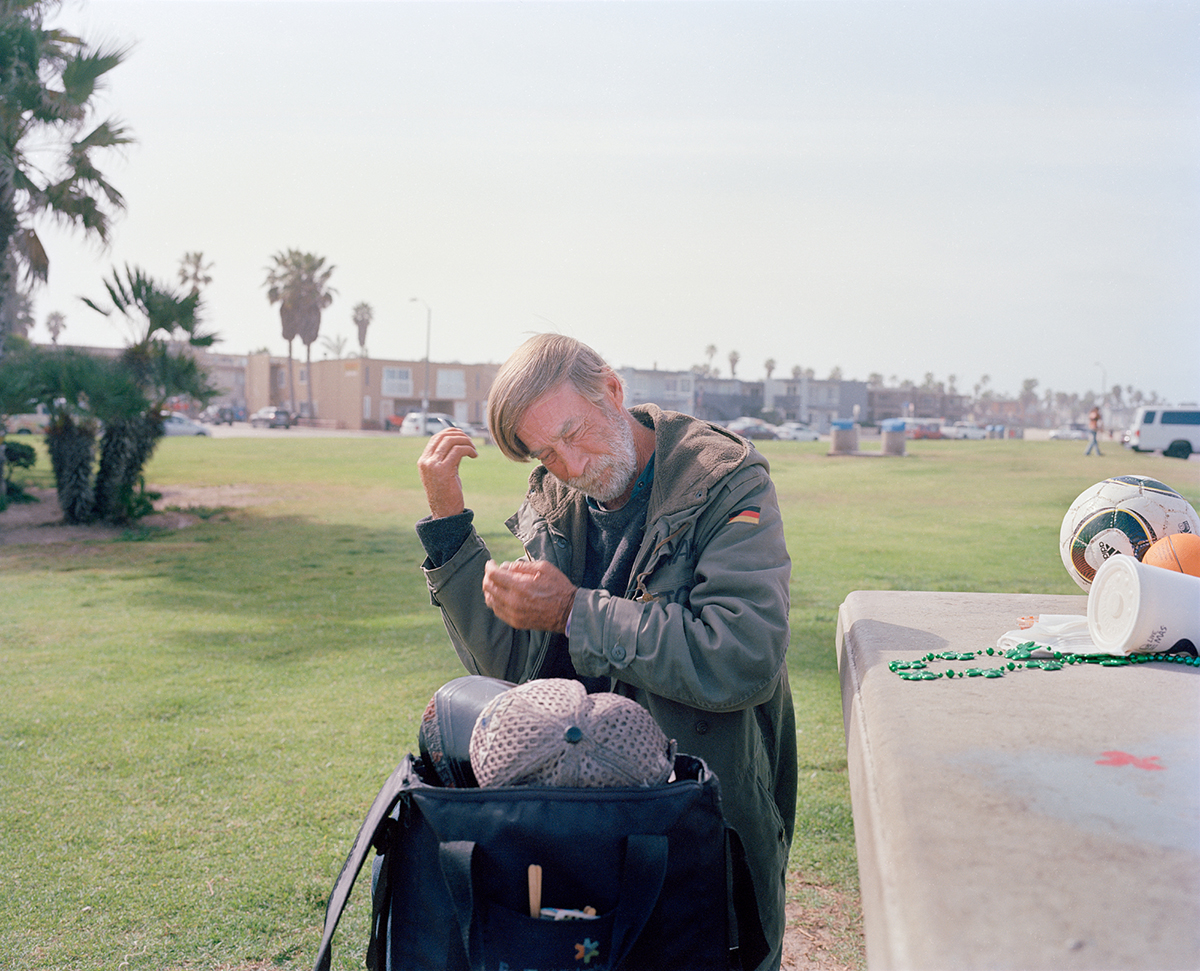 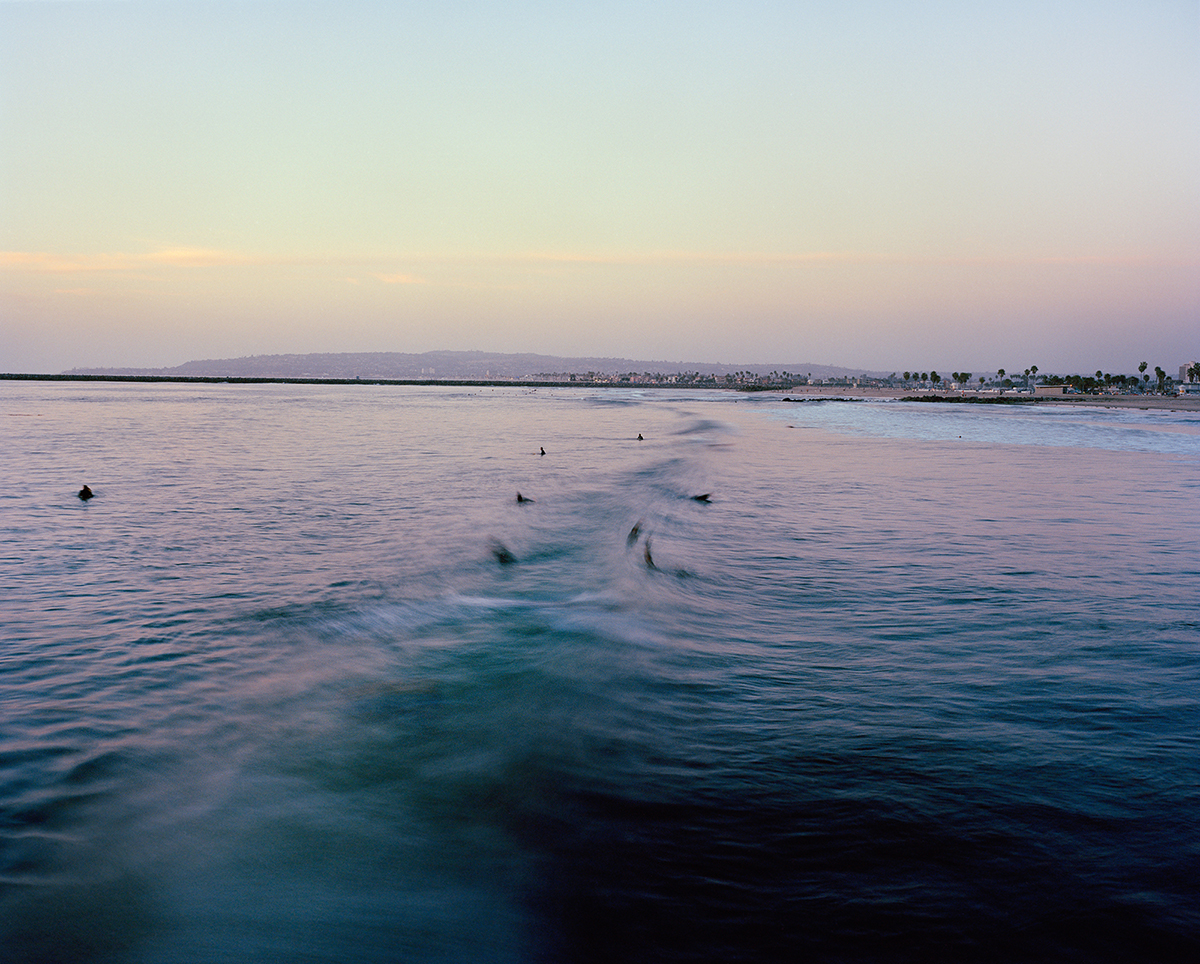 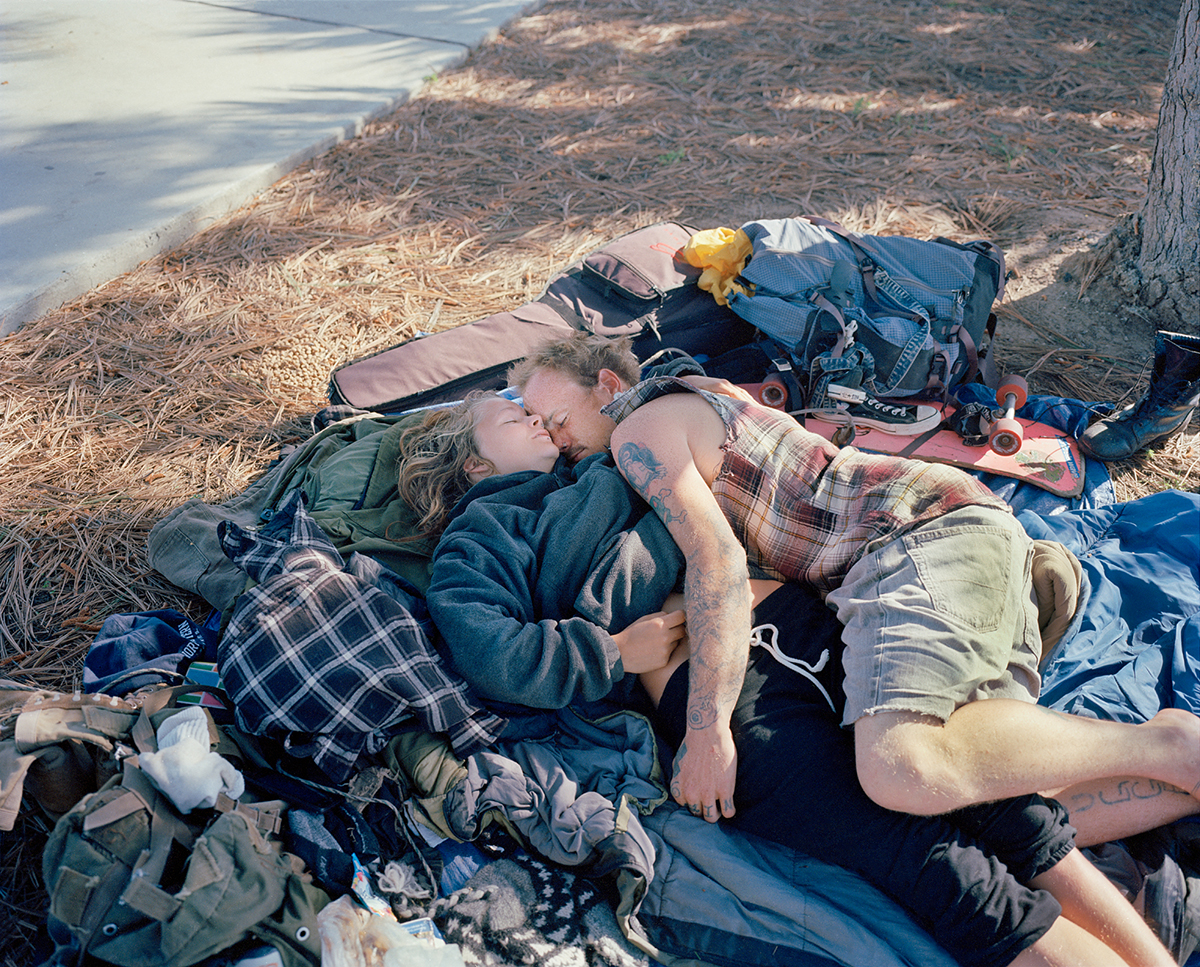 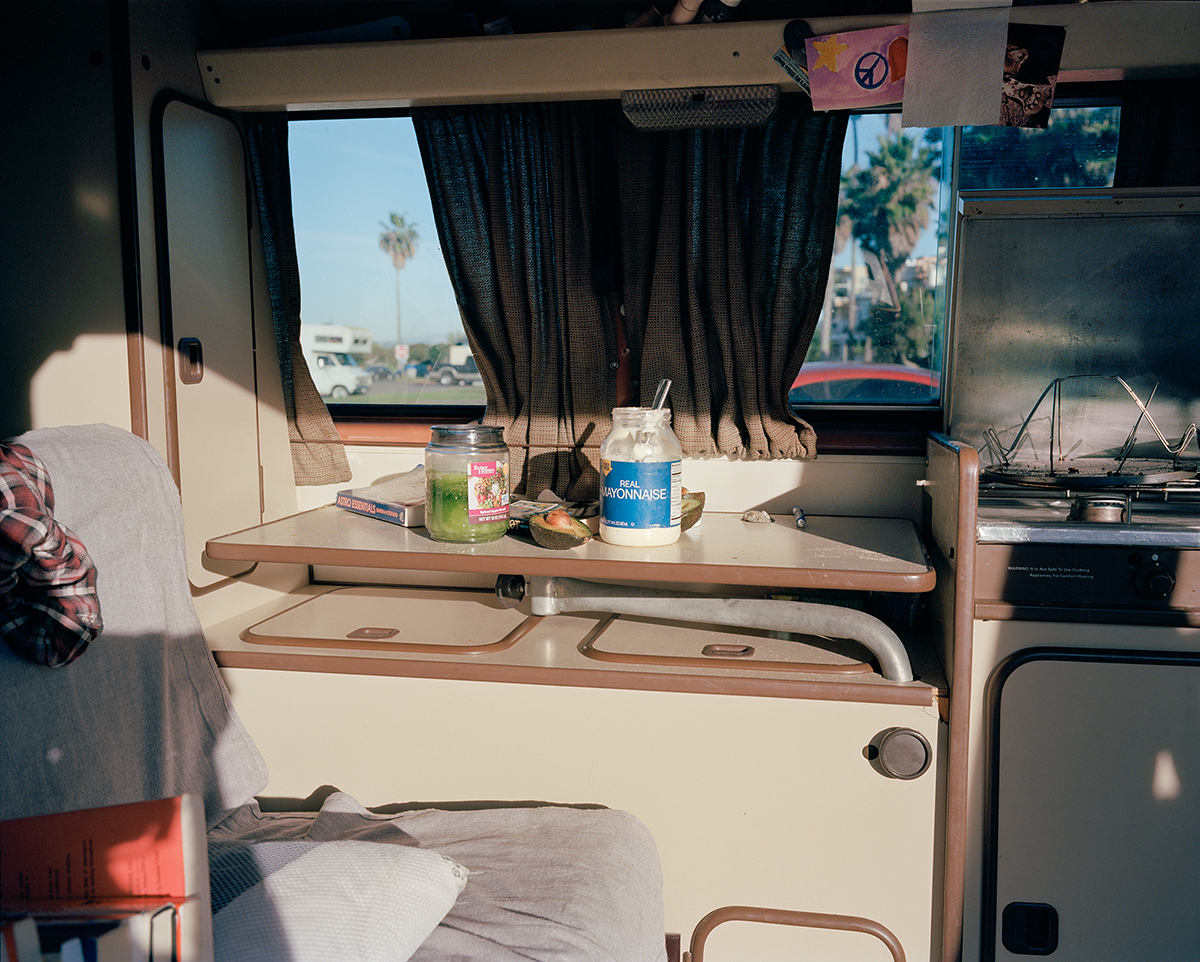 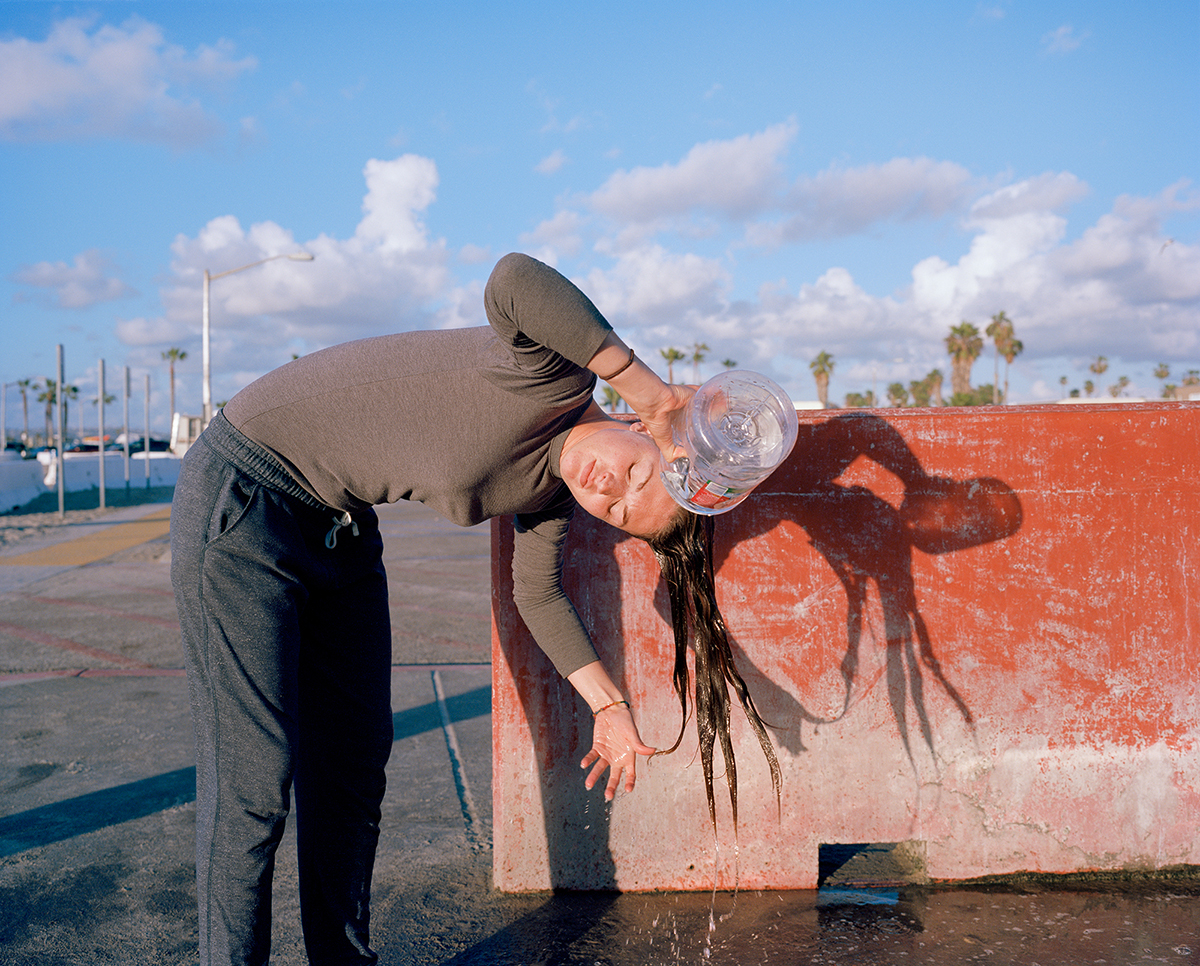 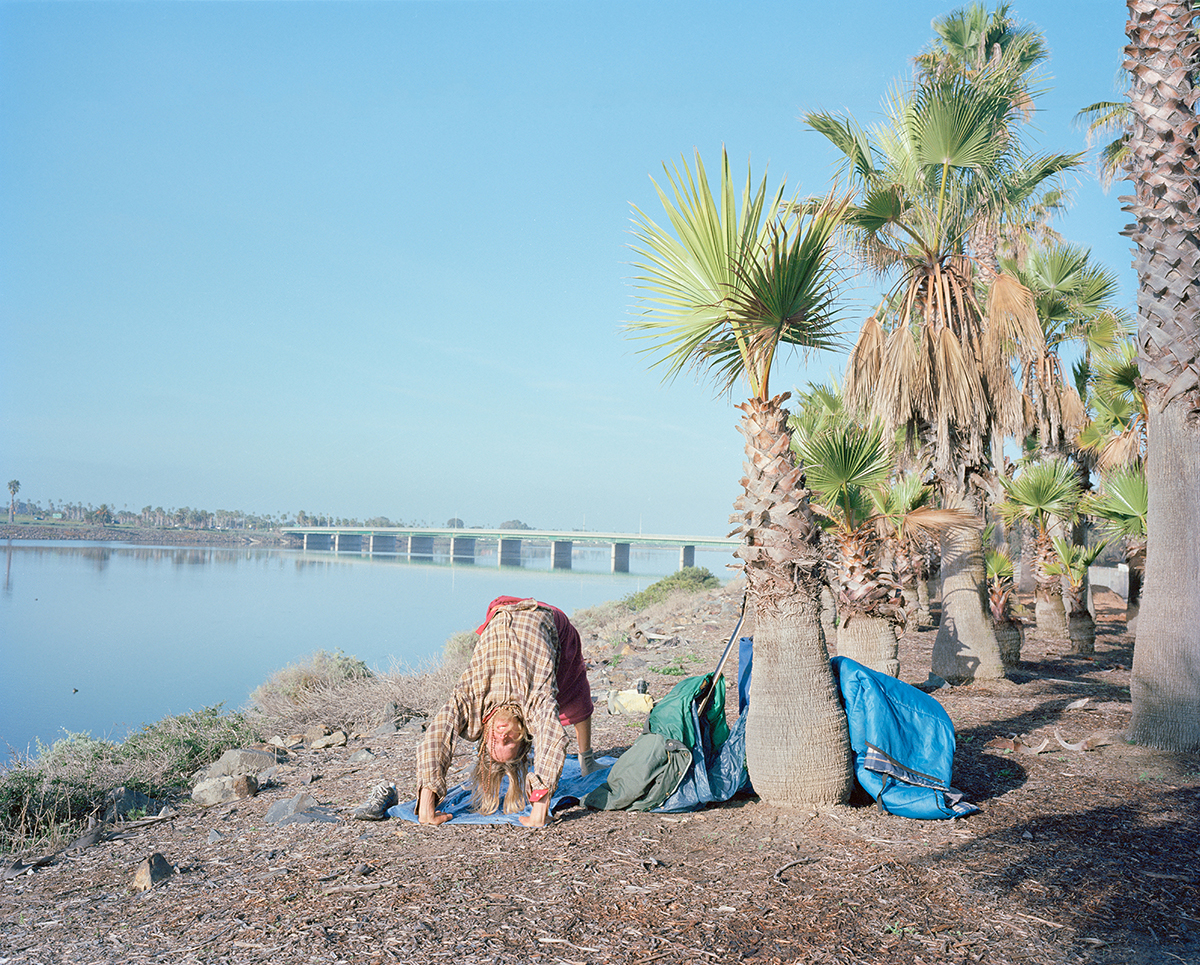 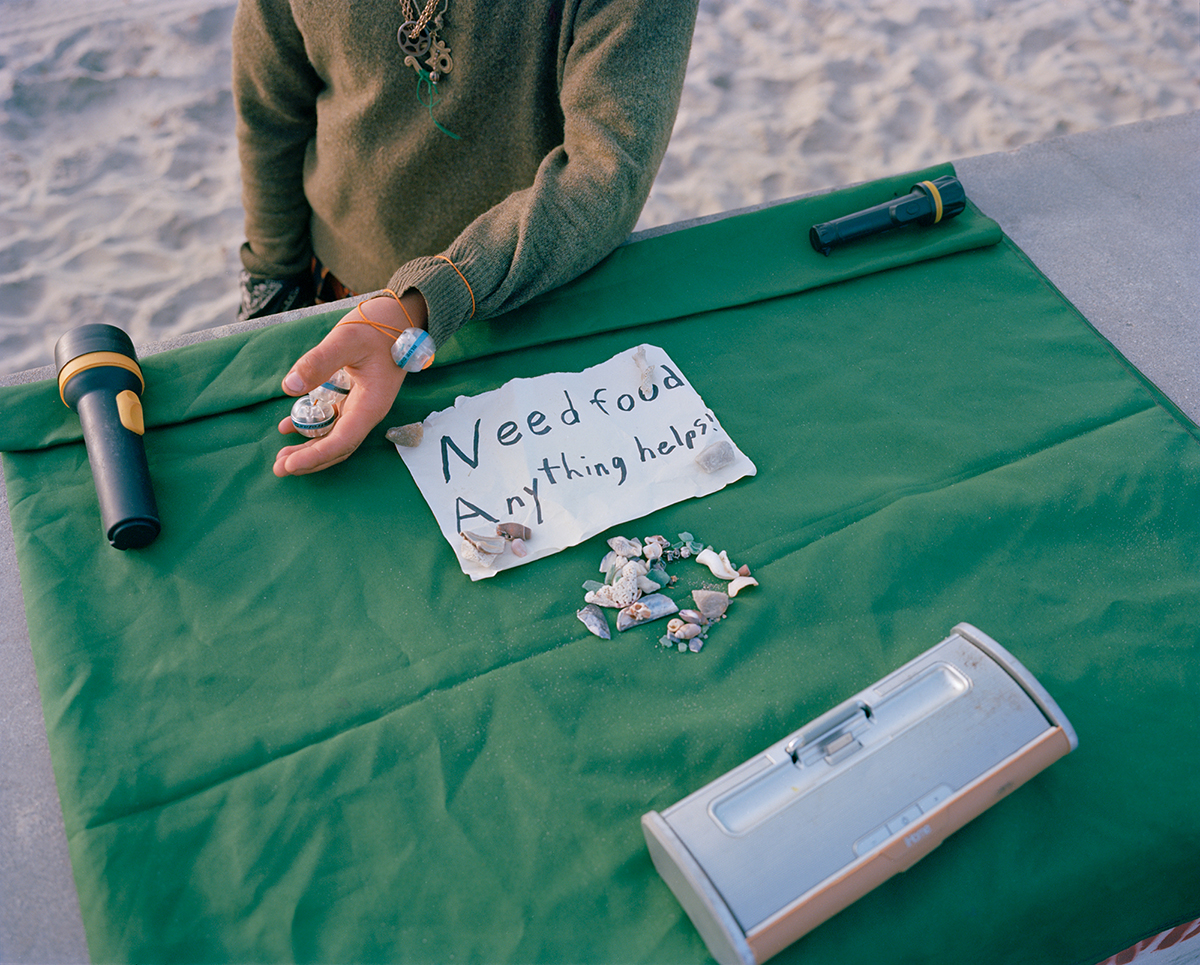 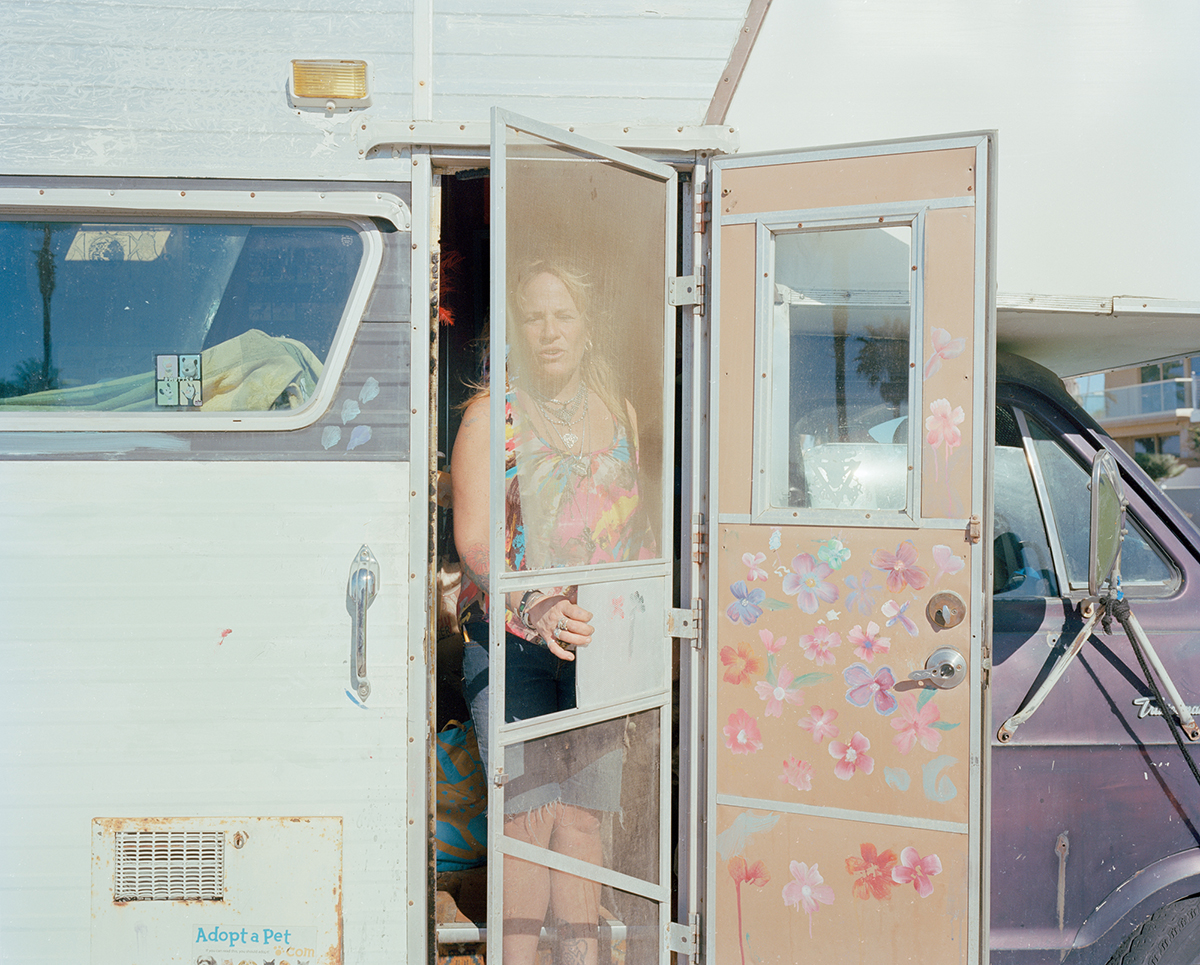 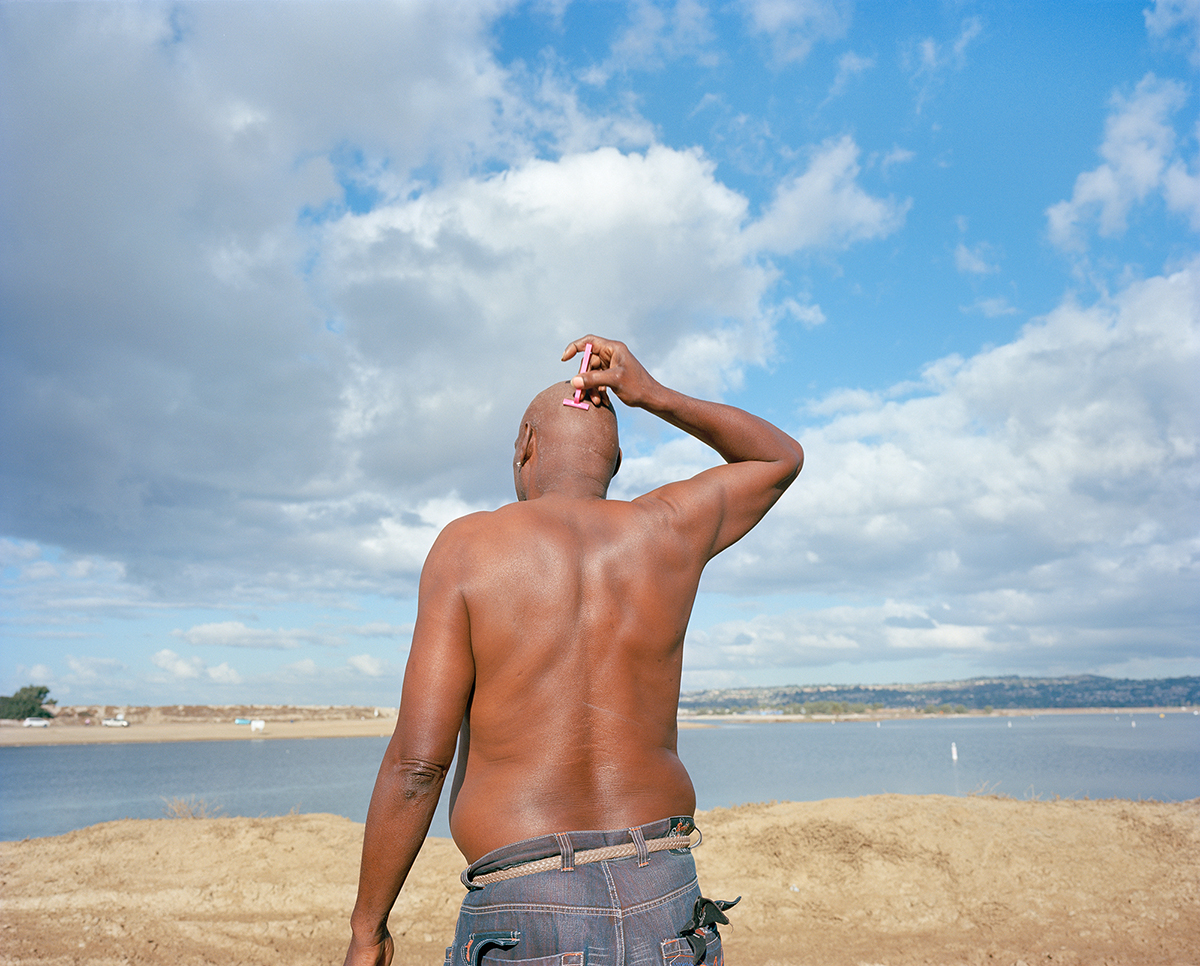 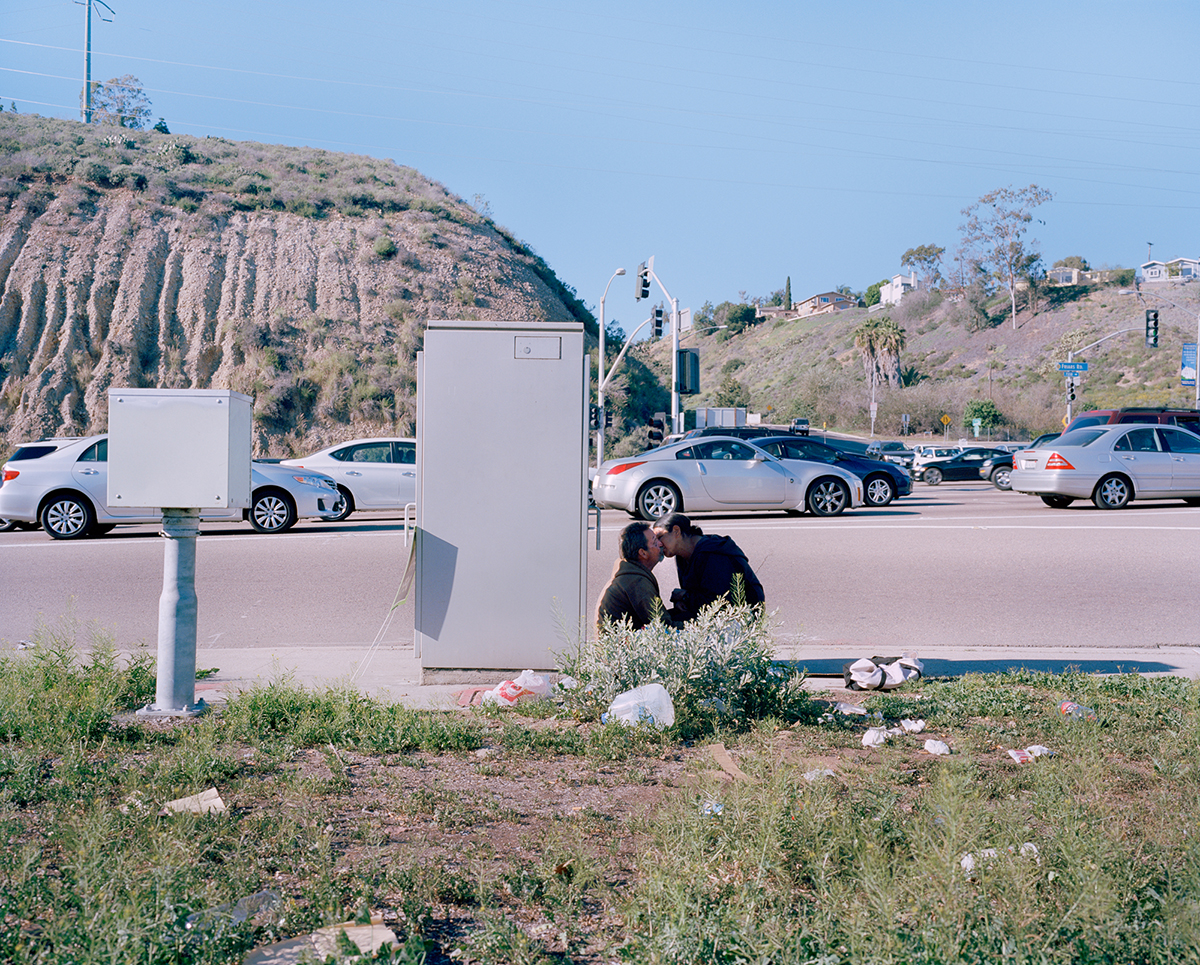 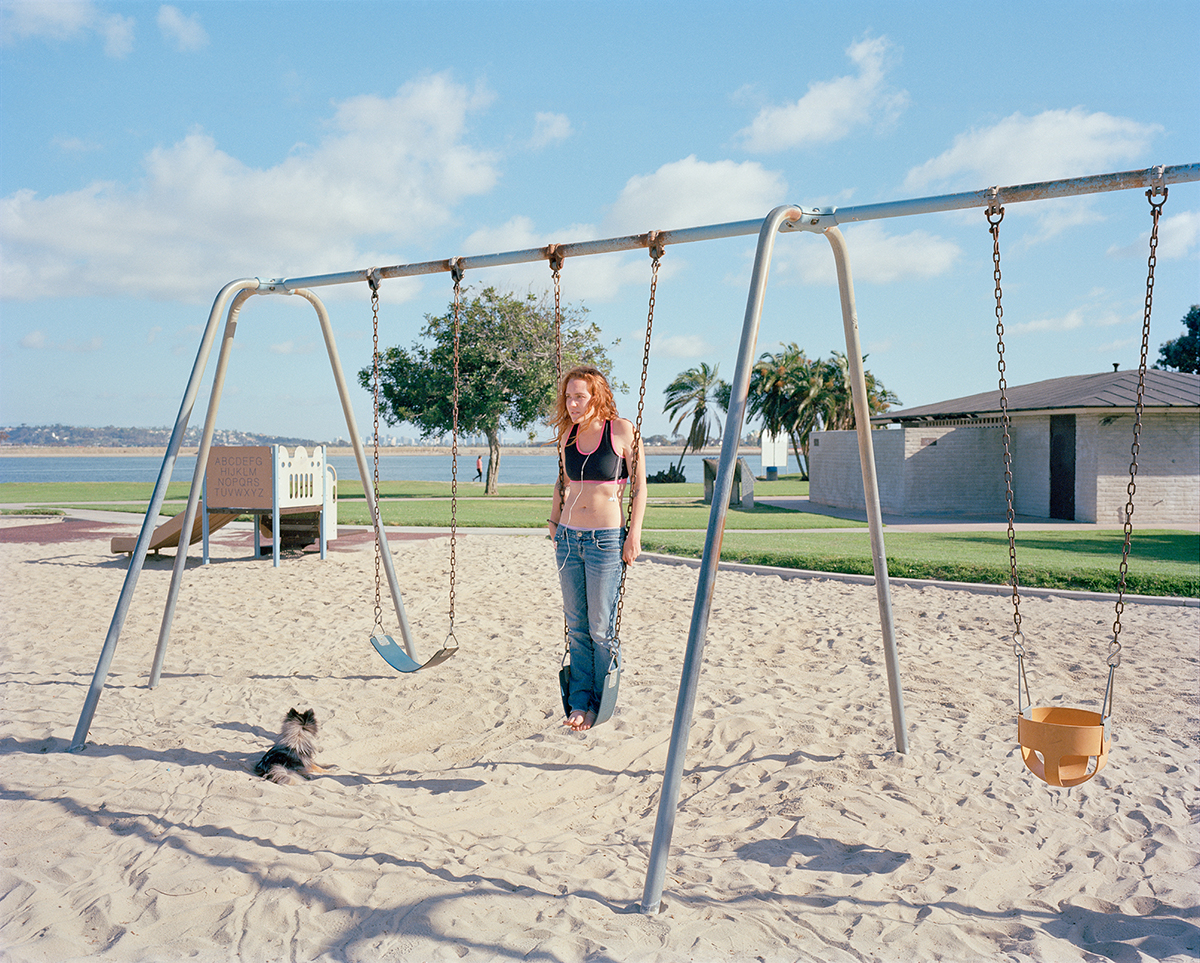 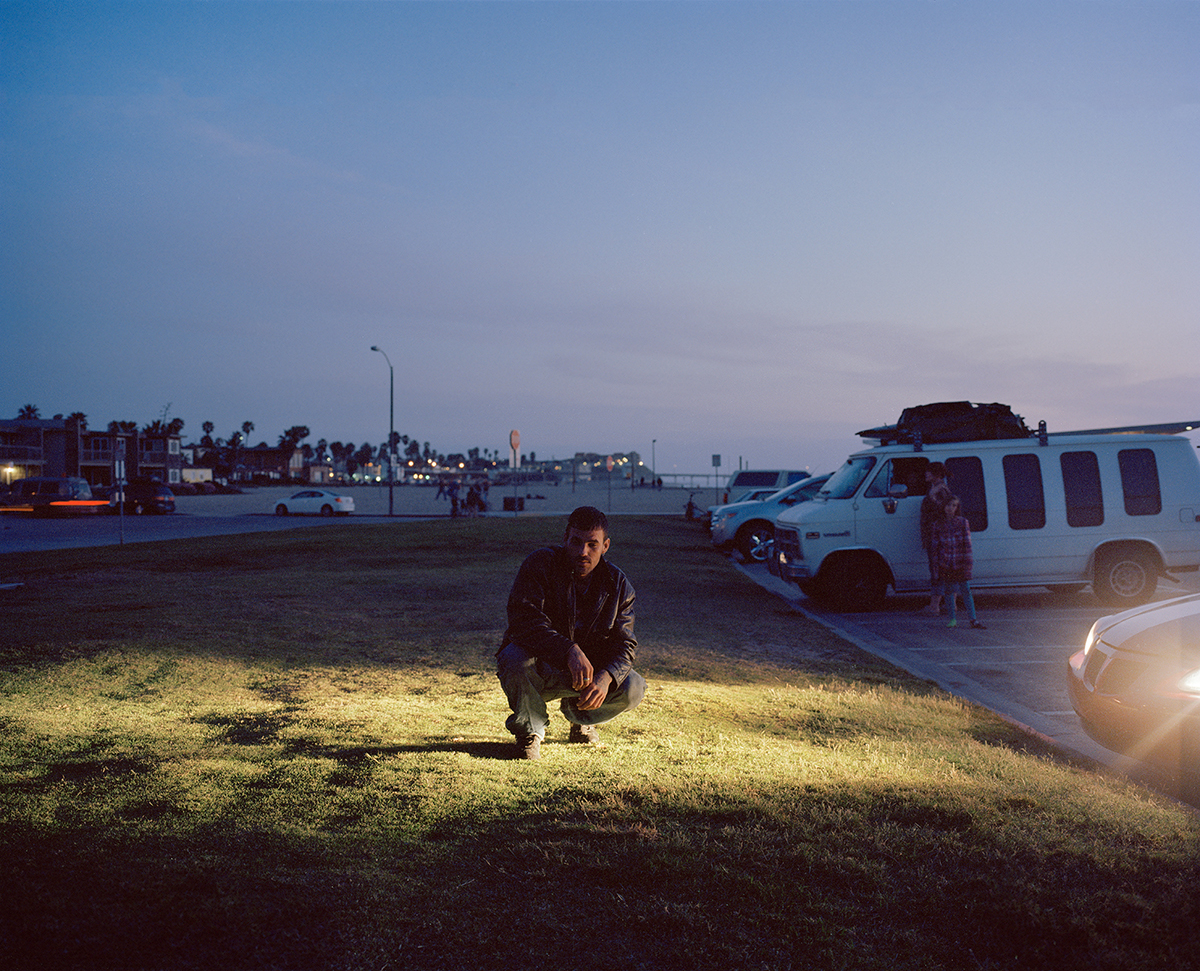 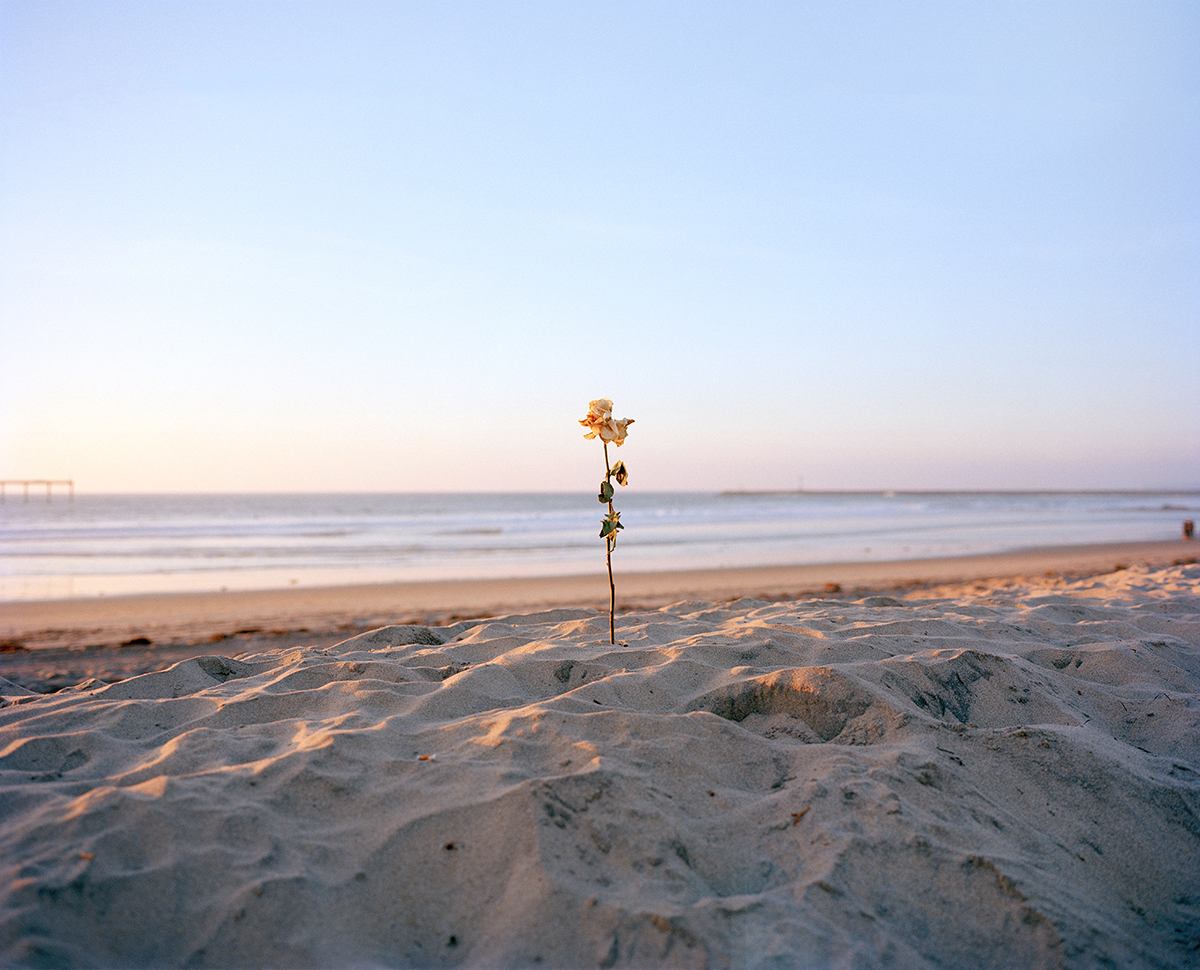