Johan Willner is a Swedish photographer. He works with both documentary and staged photography, and allows the subject or the concept to determine the technique.

Educated at ICP in New York, and he also holds an MFA from The University Collage of Arts, Craft and Design in Stockholm. He exhibits his work on a regular basis in Sweden and internationally. Born 1971. Lives and works in Stockholm. His first book ”Boy Stories” (Hatje Cantz) highlighted the childhood memory and was released 2012. His second book ”Wind Upon the Face of Waters”(Kerber/Skreid) was a project about faith and religion, released in 2016. He is now working on the series ”Heaps” together with Peo Olsson.

In the series Boy Stories Johan Willner travels back in time, to a place where something happened, to a passing moment fixed and preserved in his consciousness. He’s been wondering what happened to the memory during the travel of time. How it has changed, what has been preserved and how much that has been added on or been removed. Is it for real or just an illusion?

What he show is created out of that kind of incomplete consideration. Boy Stories is an investigation of the childhood memory in the presence just as much as it is a depiction of life in the past. 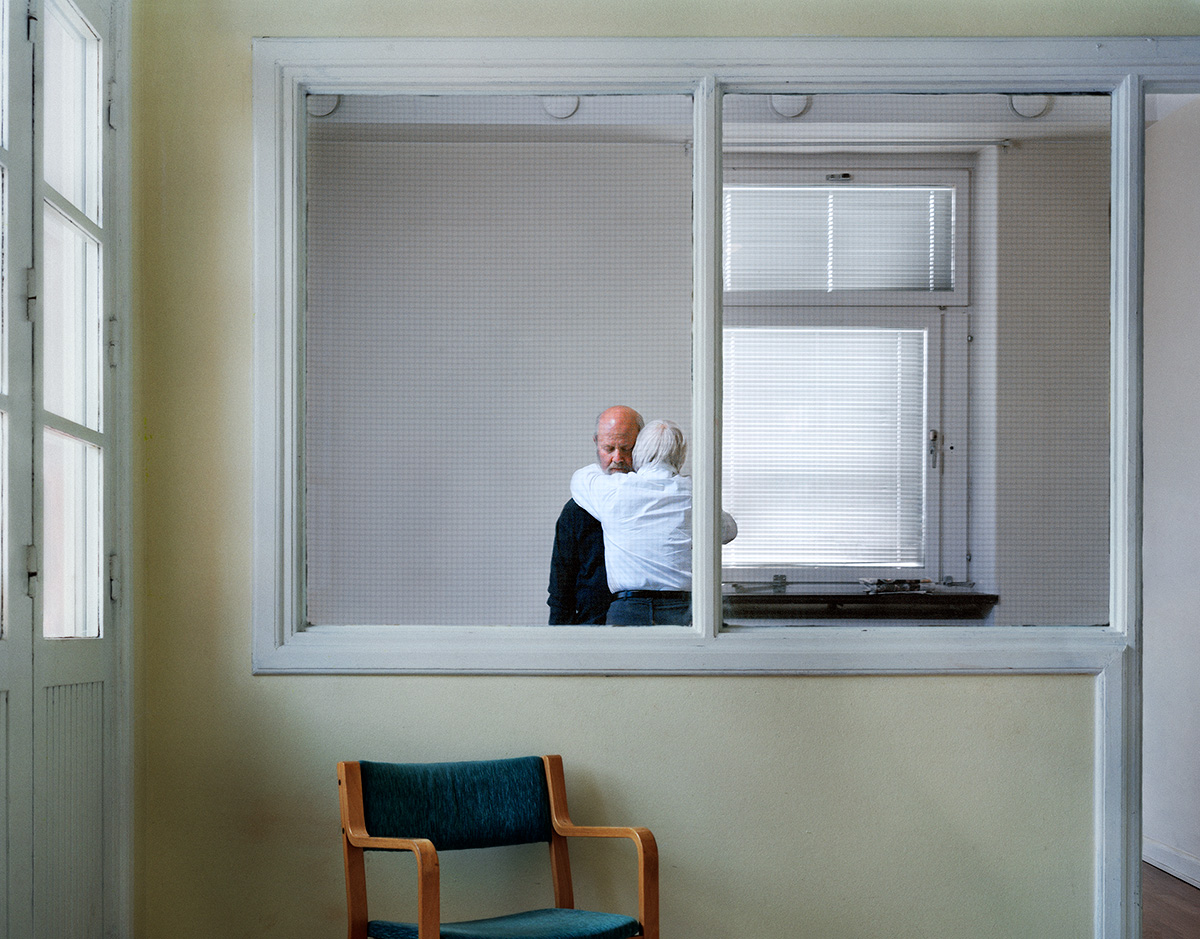 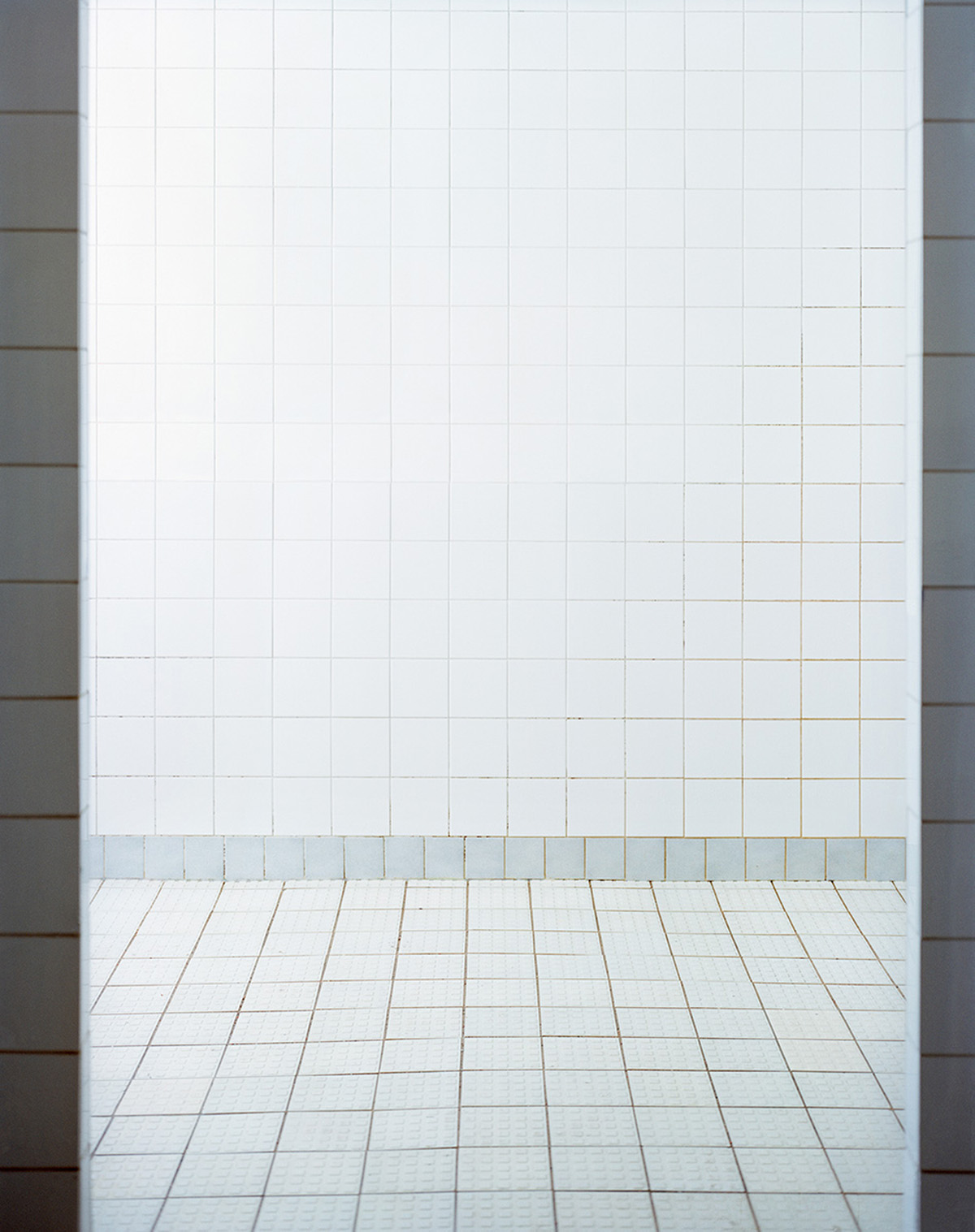 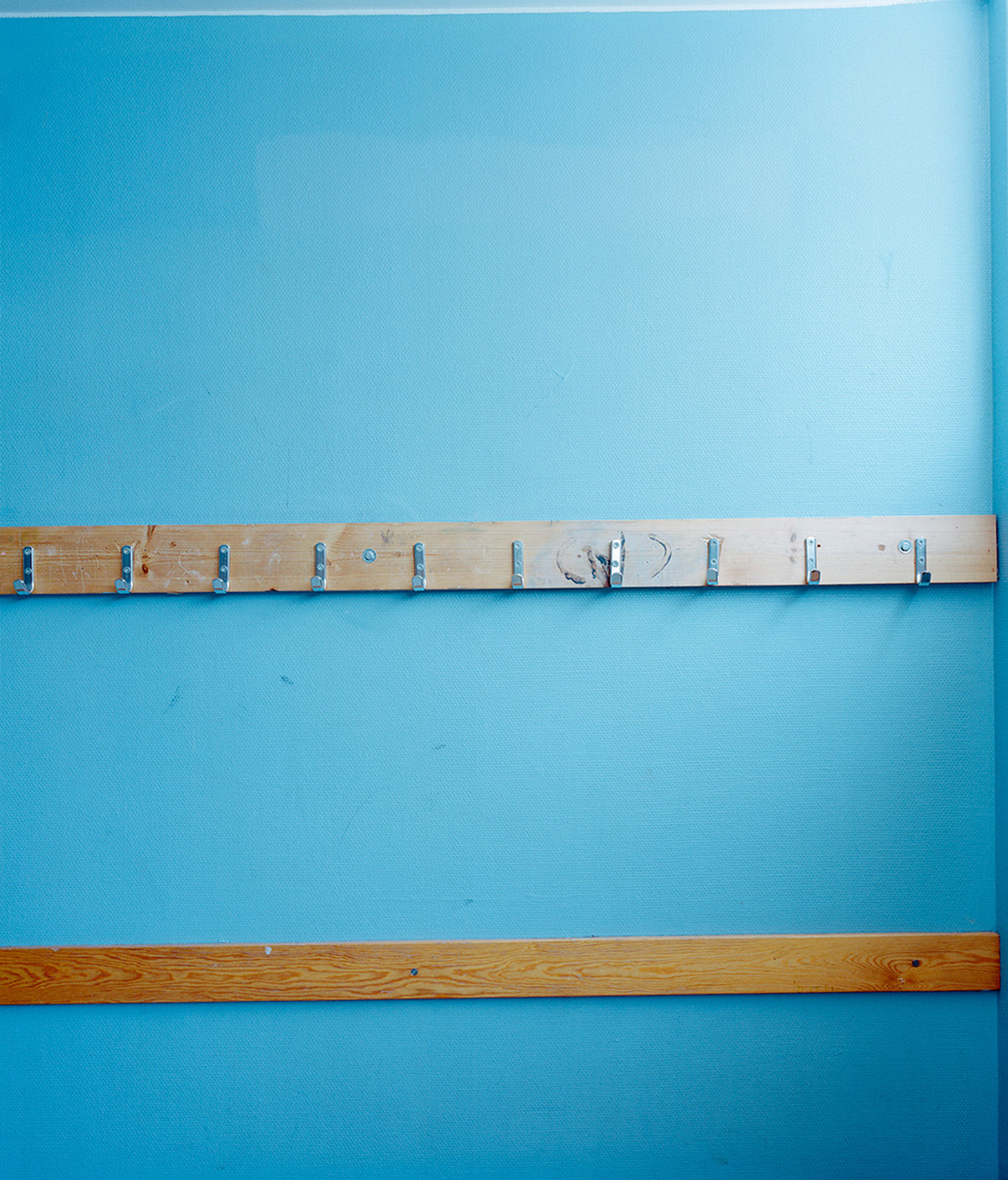 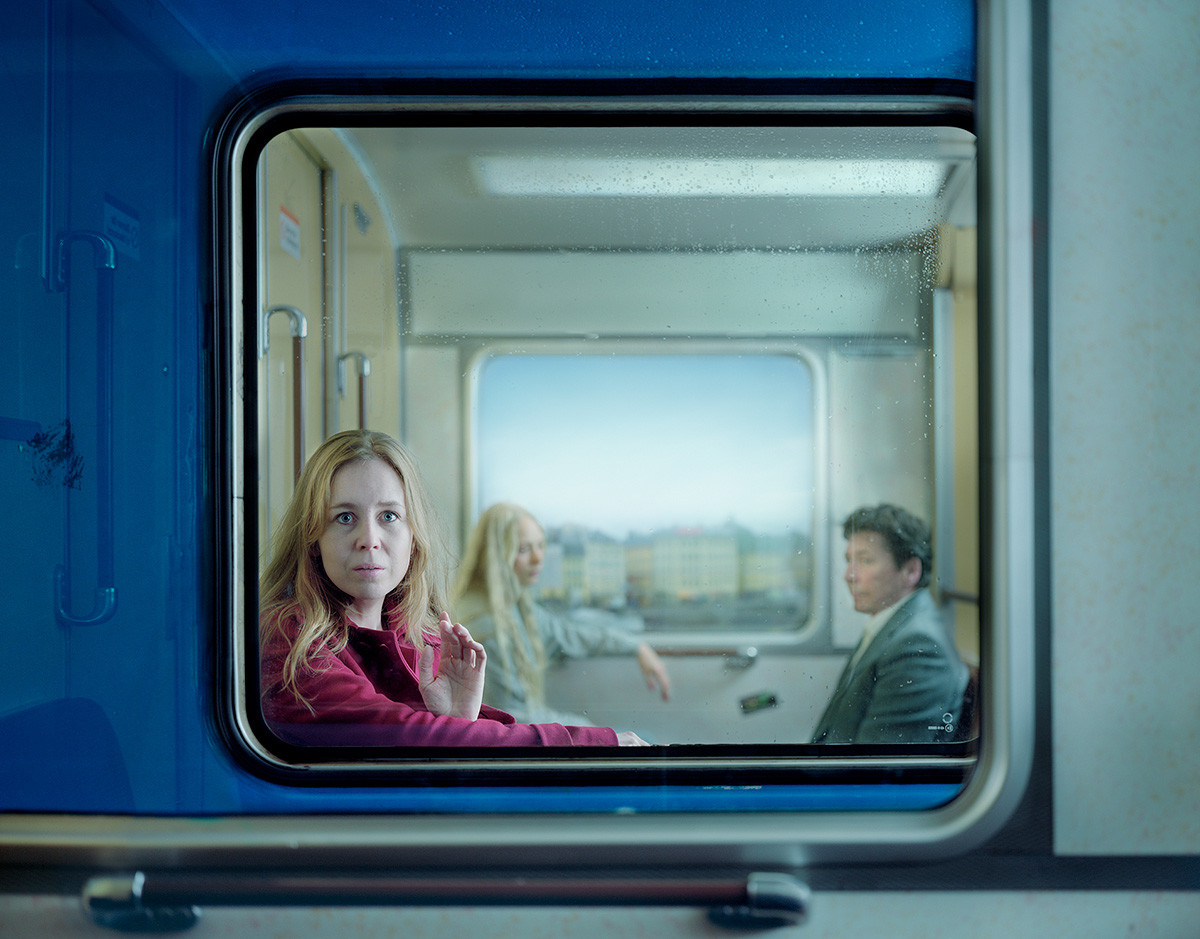 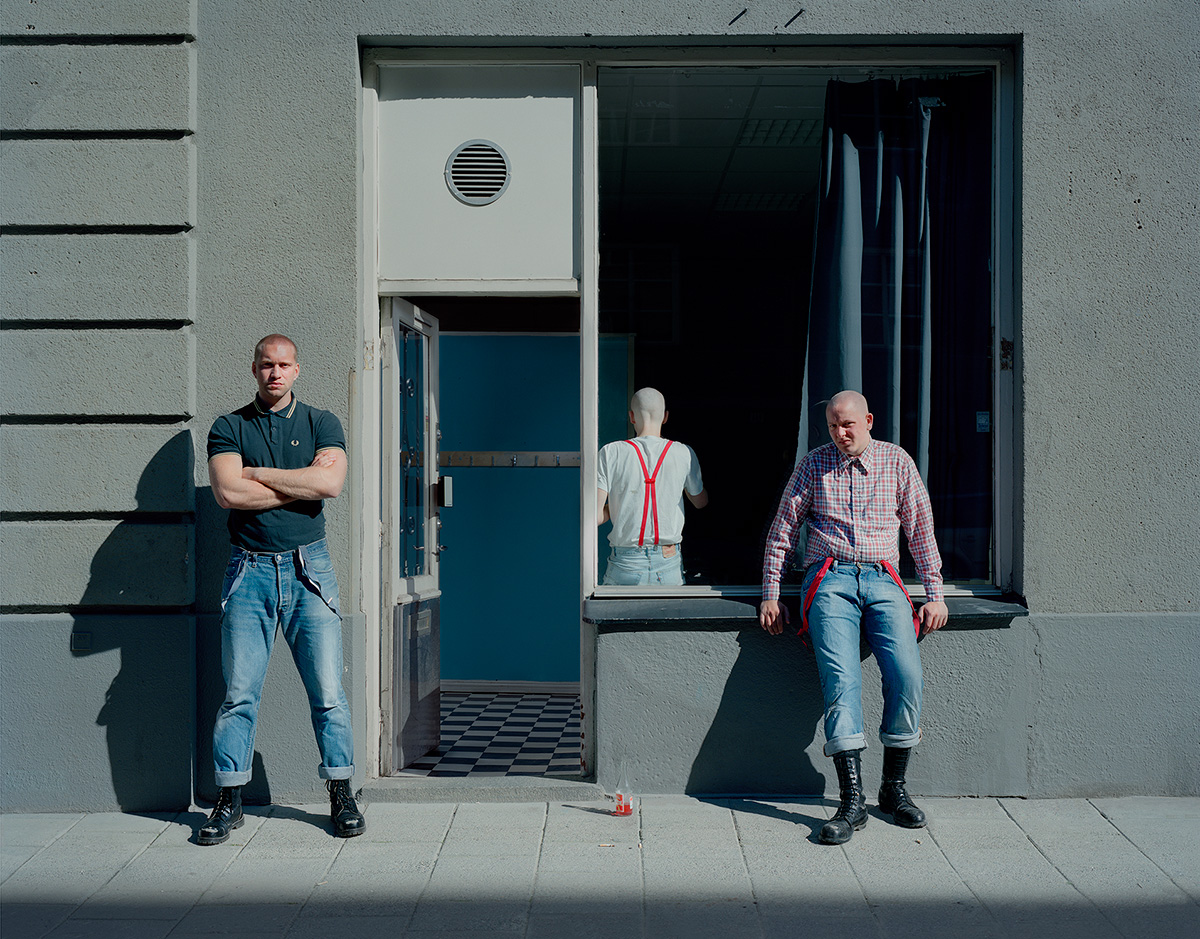 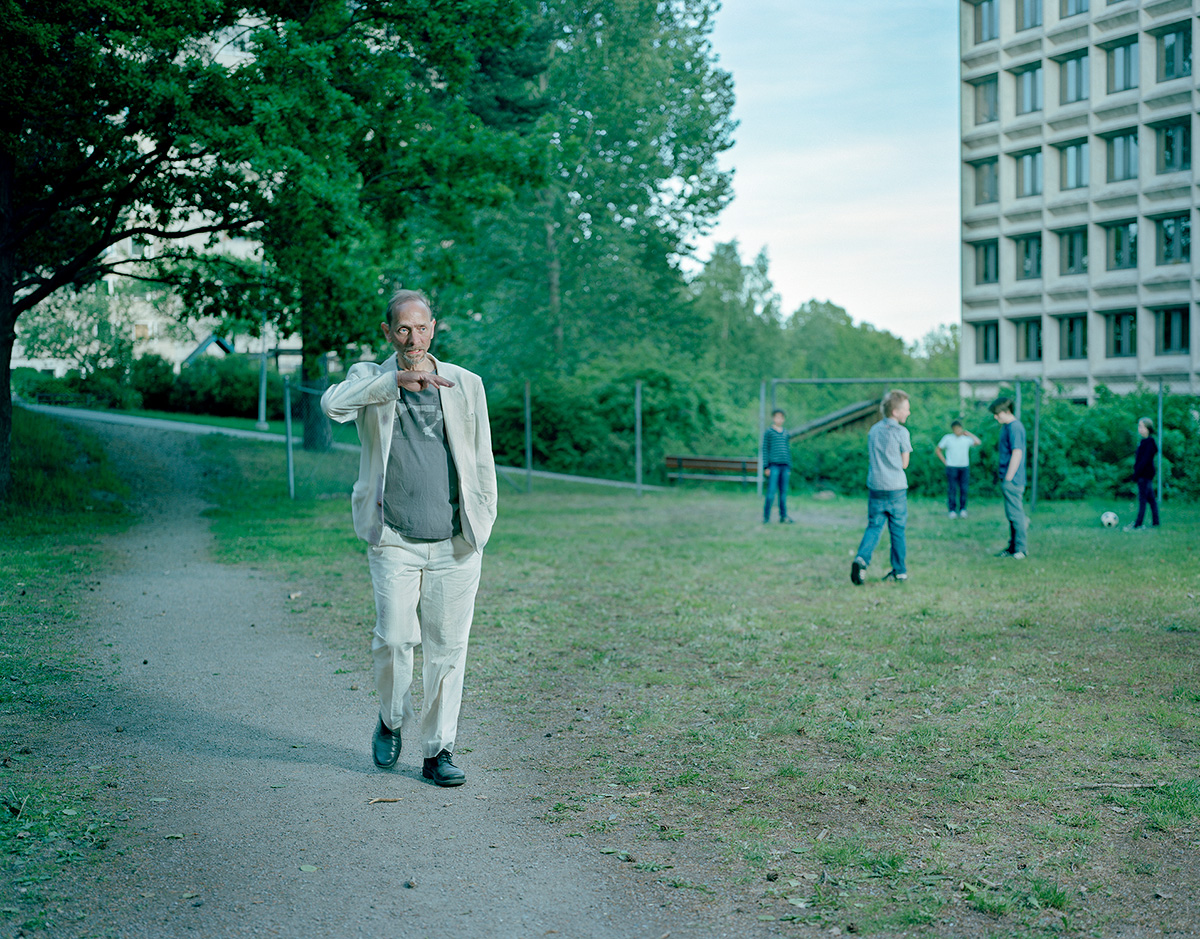 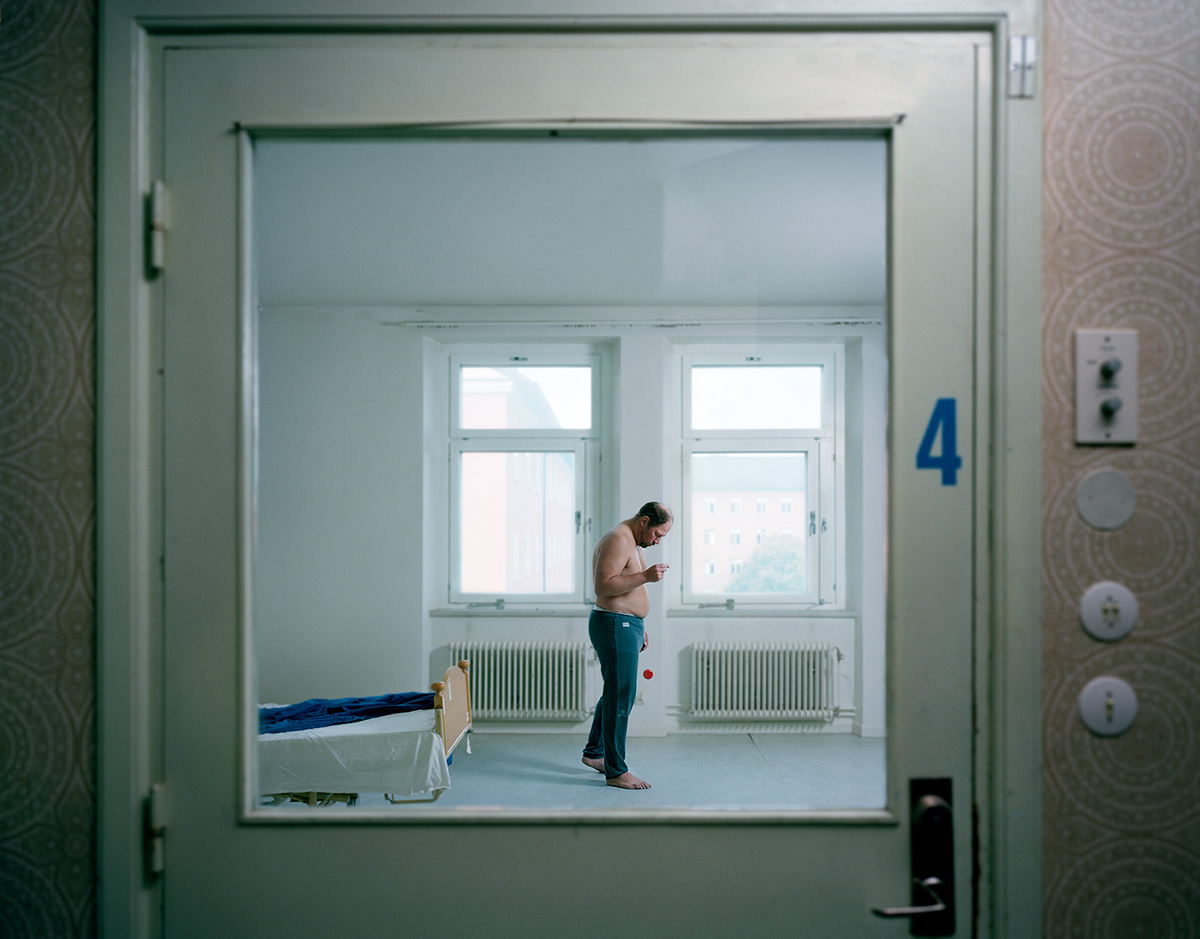 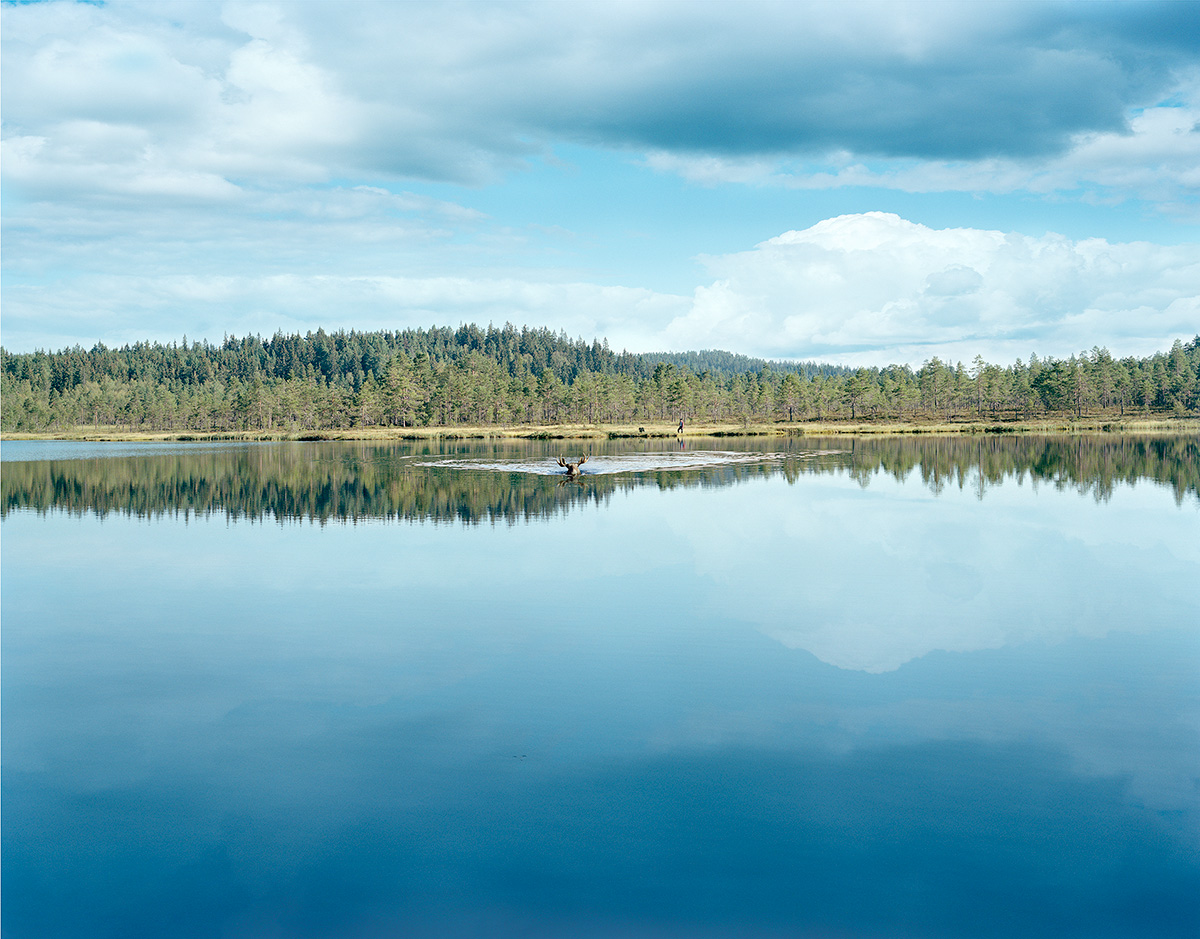 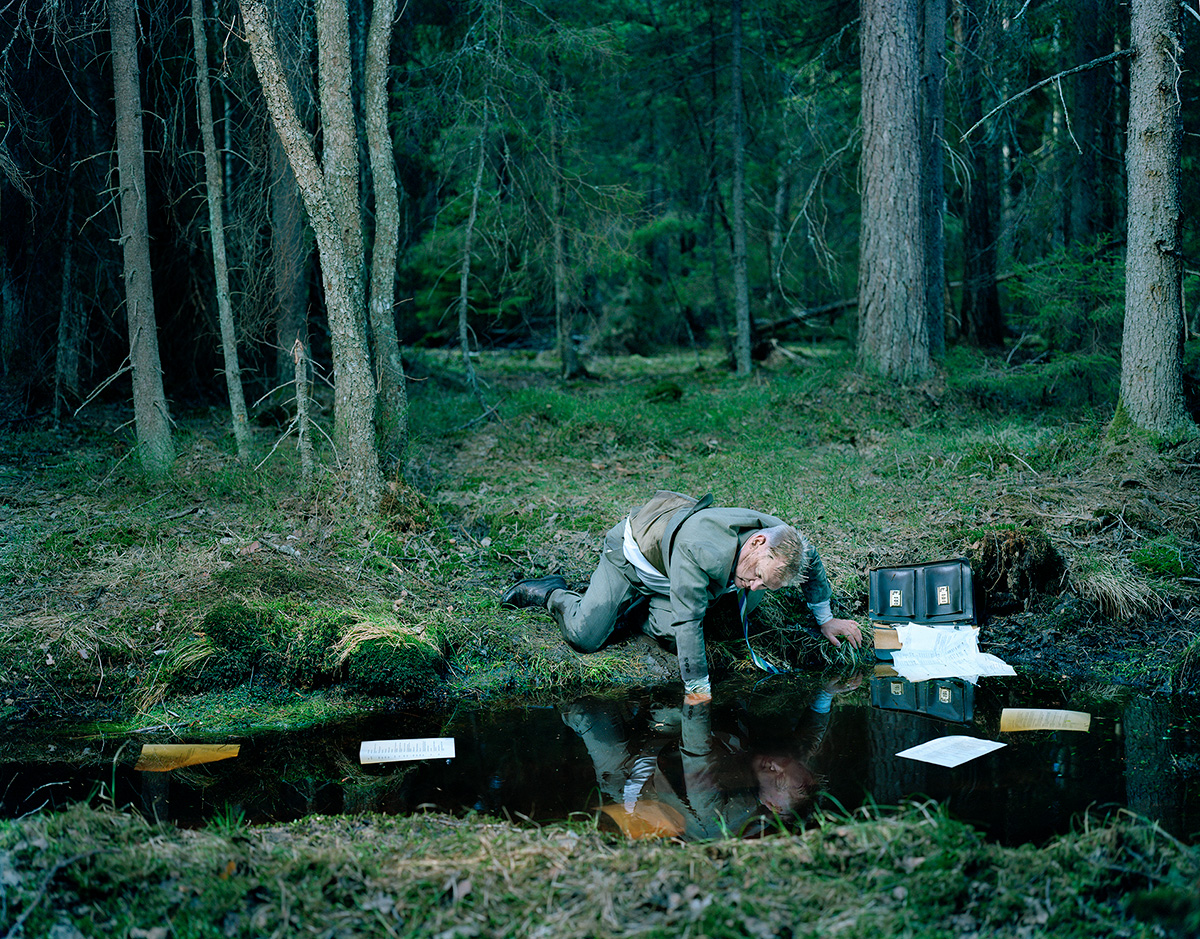 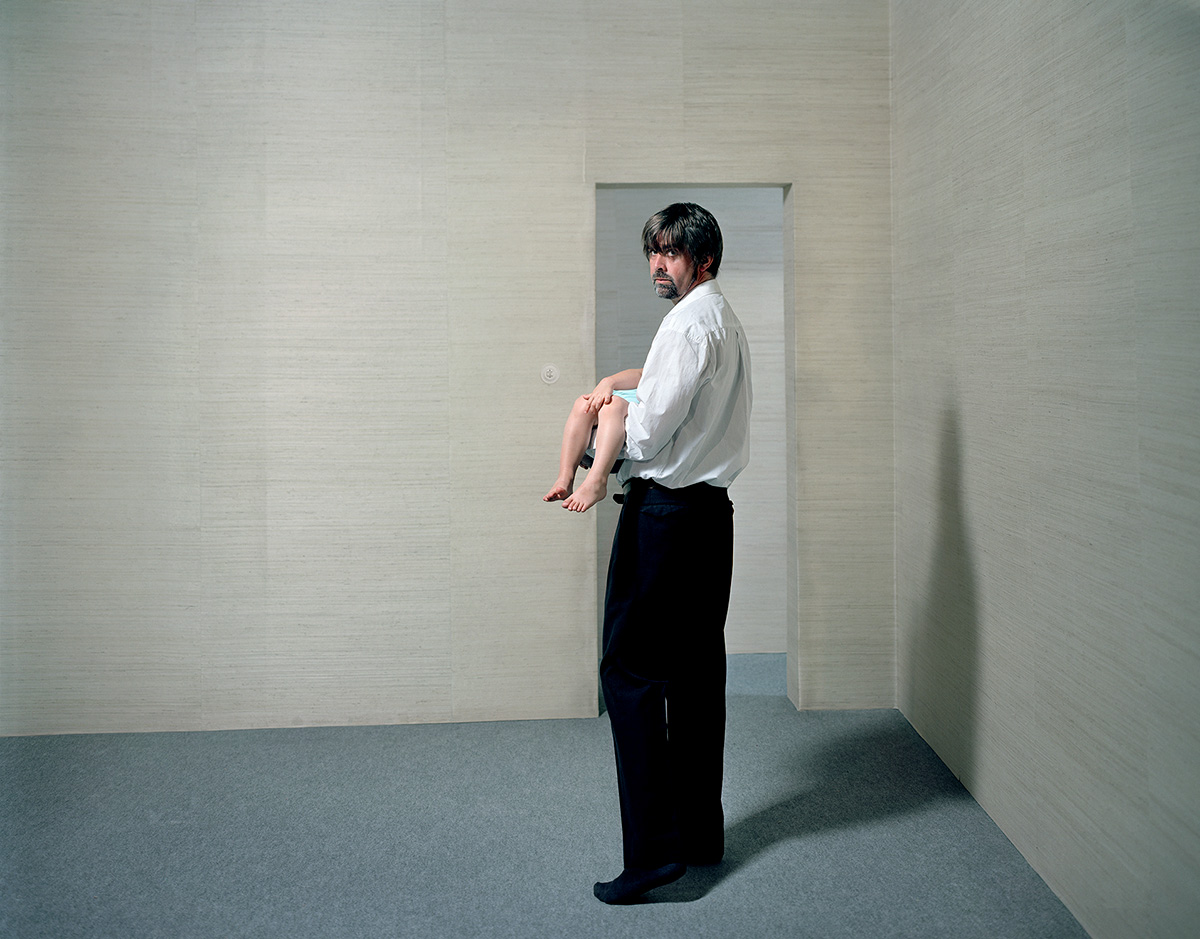 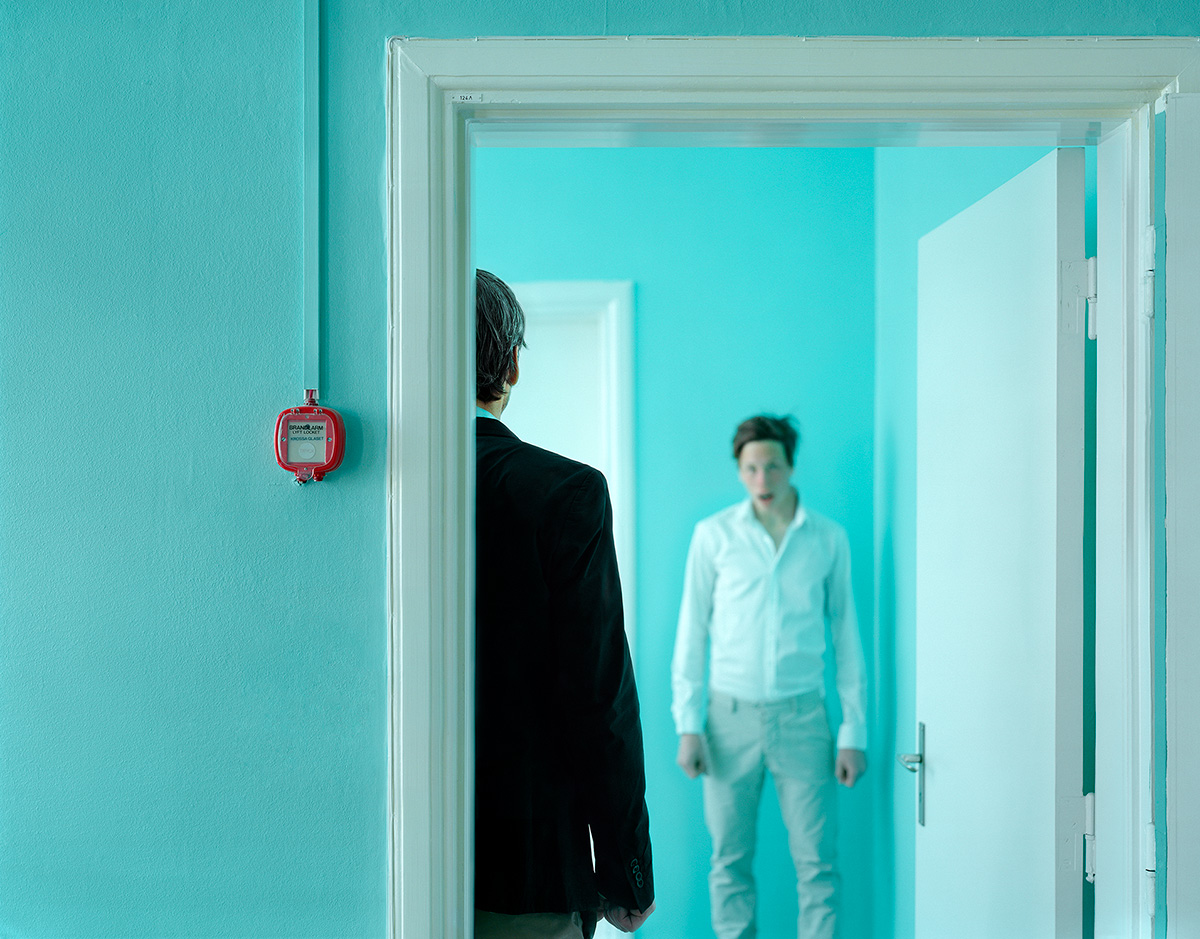 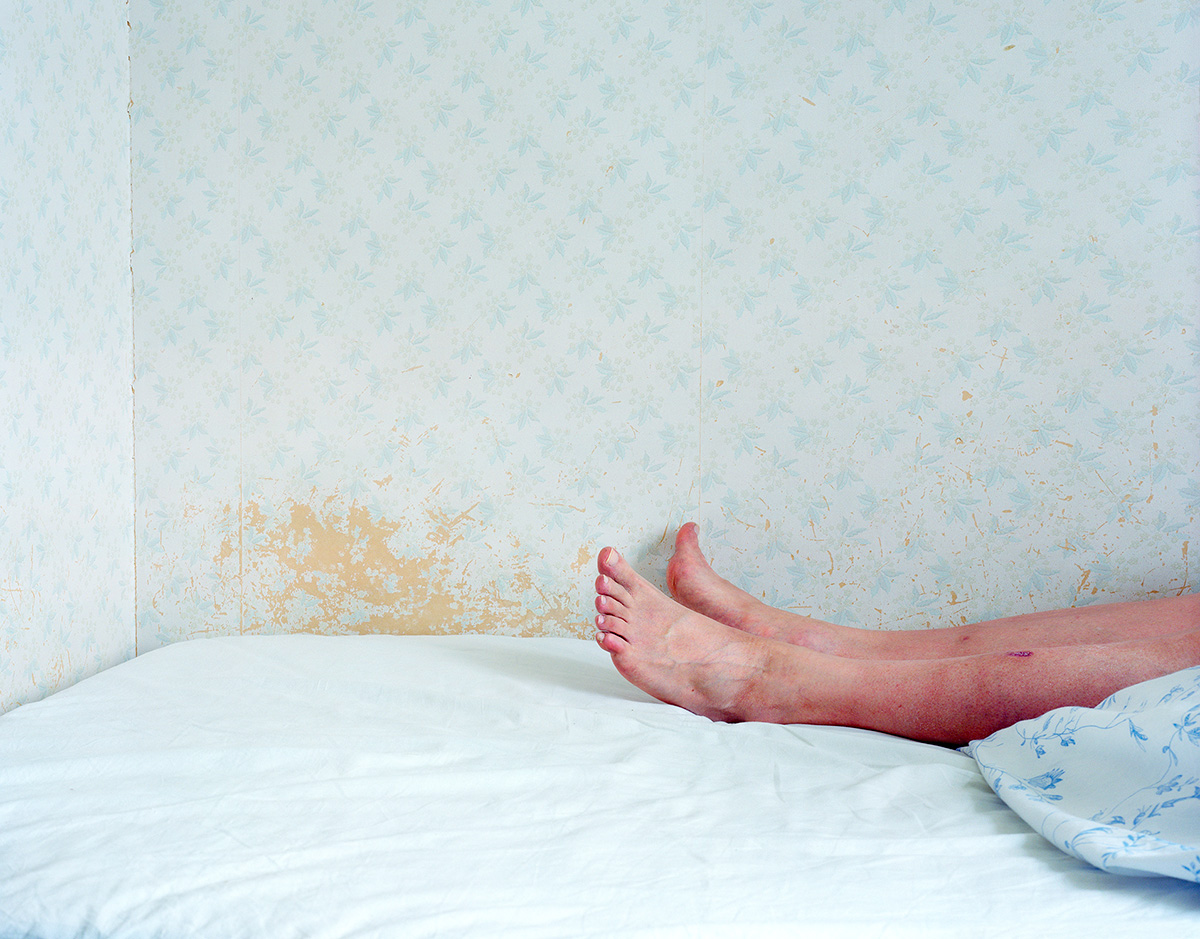 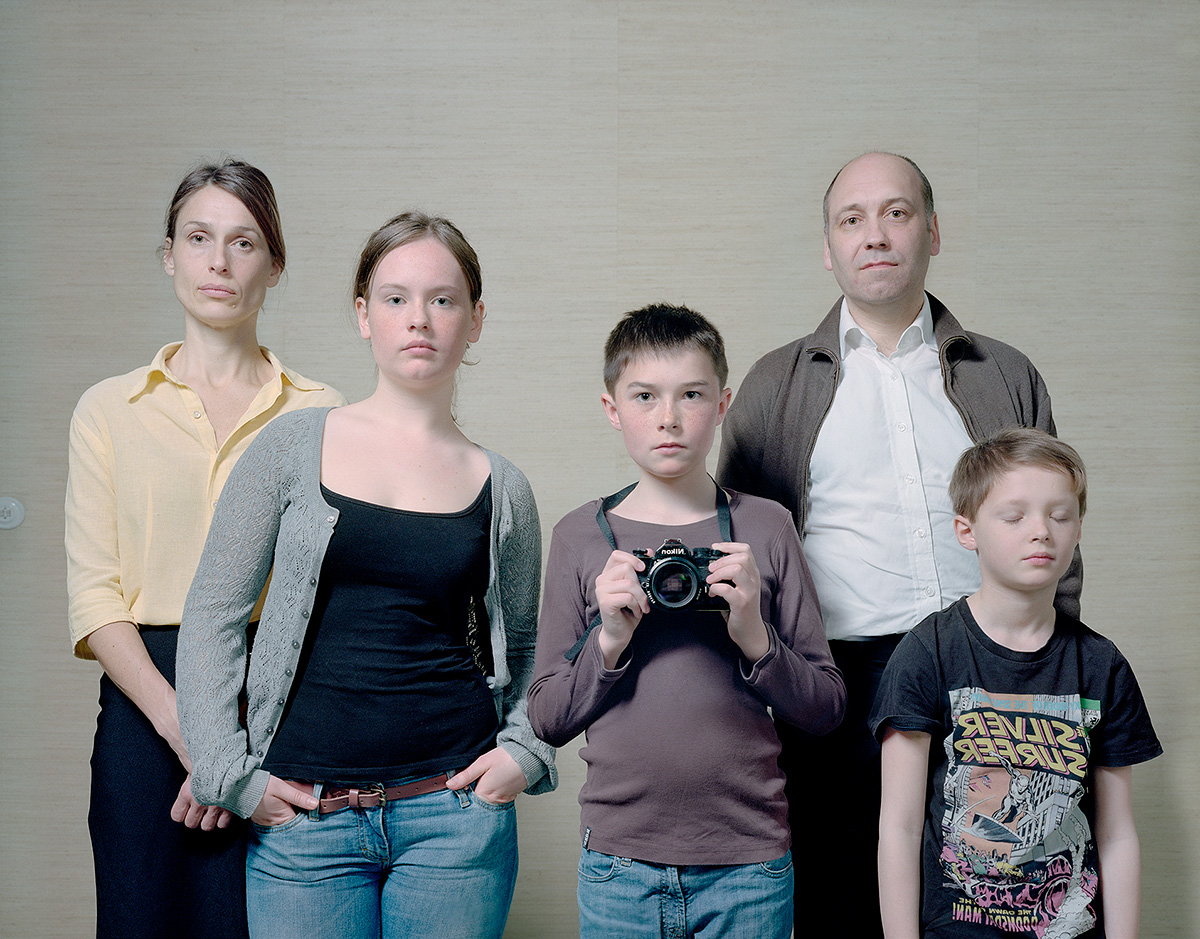 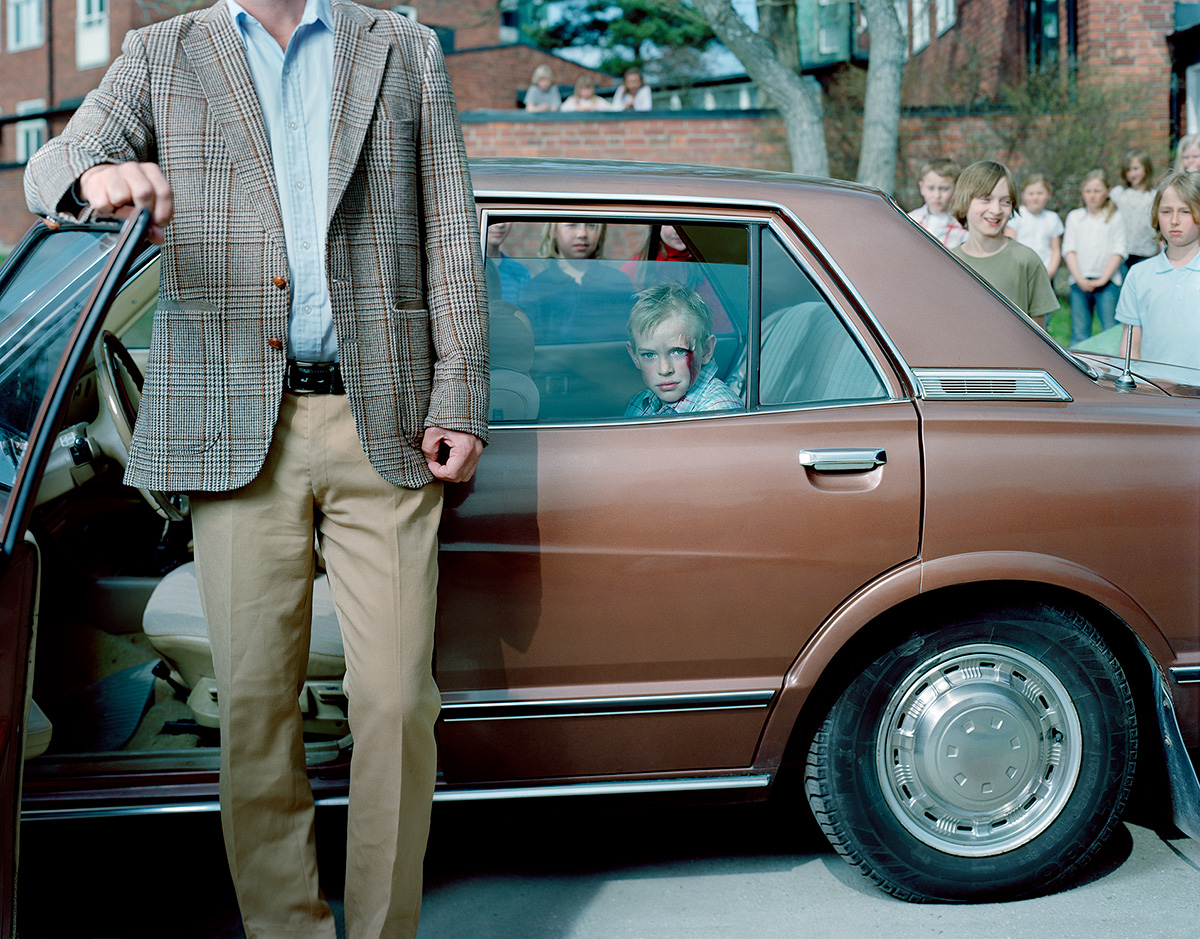 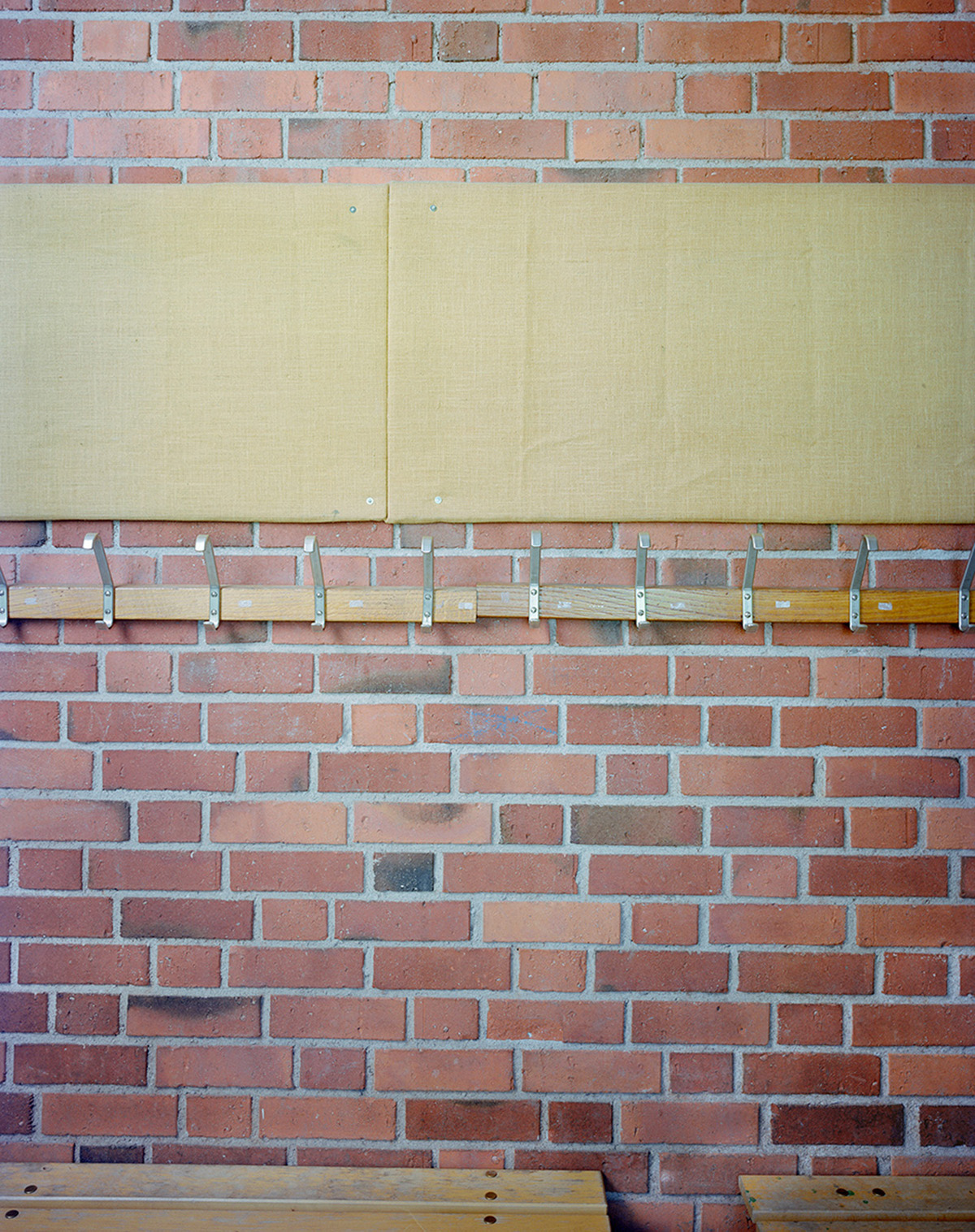 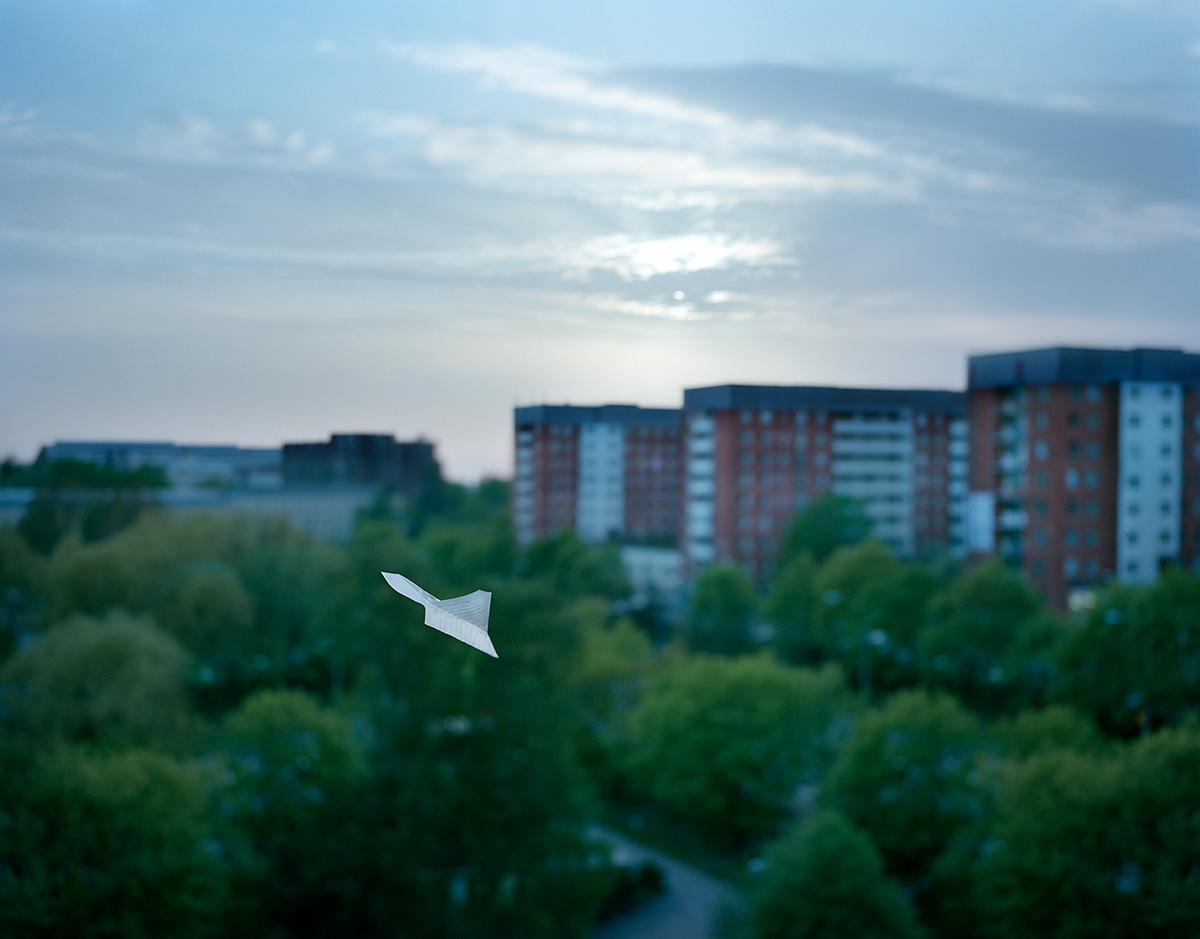 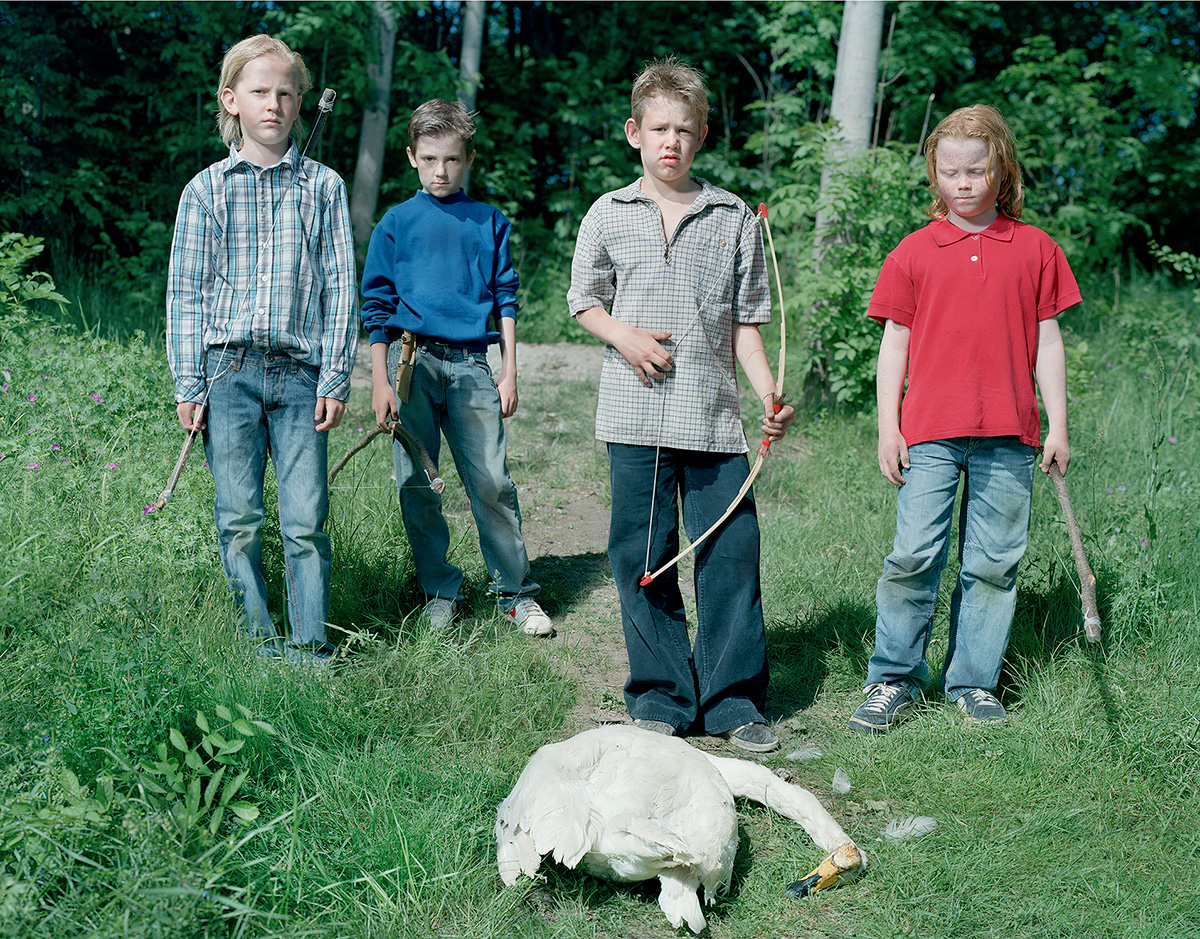 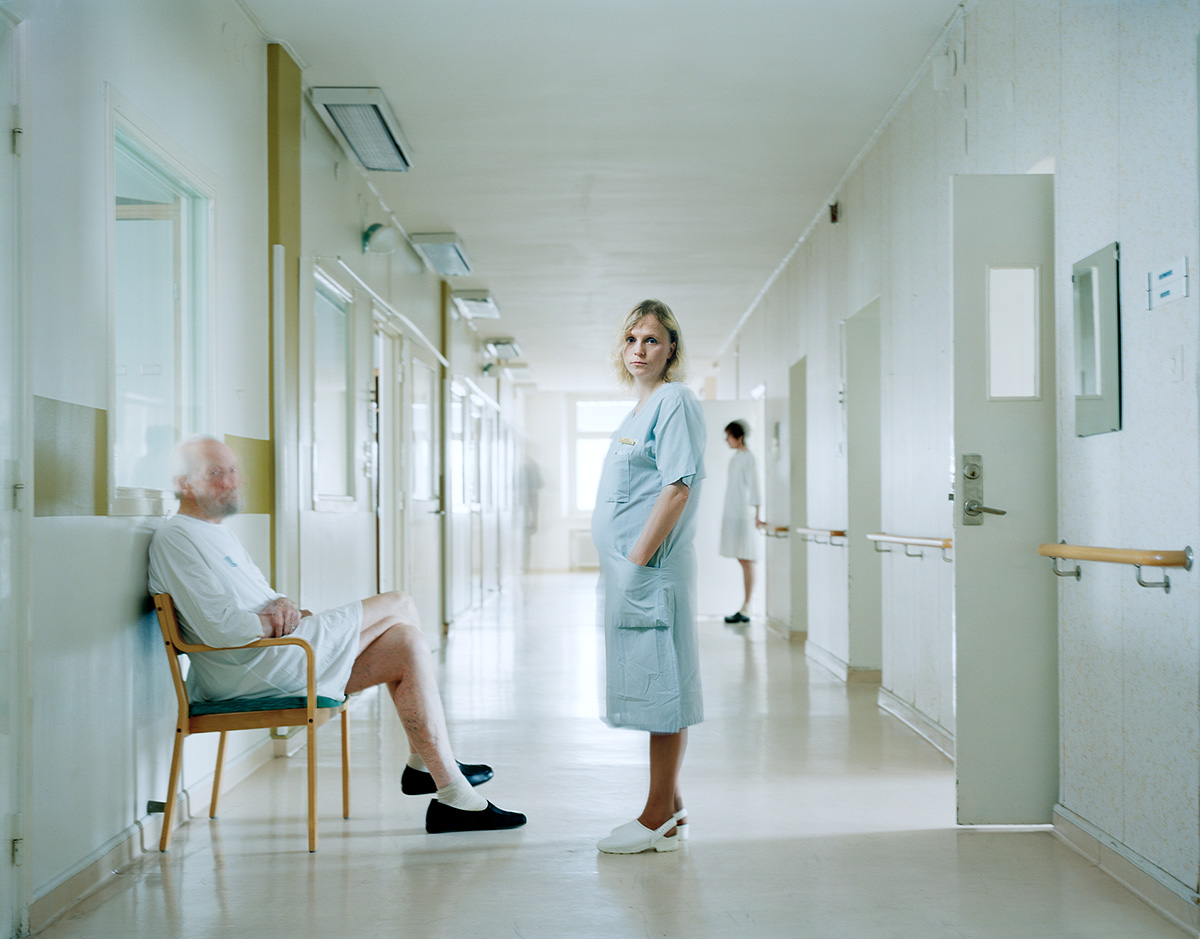