Joel Jimenez (b. 1993) is a photographer based in San Jose, Costa Rica, currently pursuing a B.A. in Photography while working on personal and collaborative projects.

His work is influenced by the theoretical and conceptual analysis of space and its possibilities to convey human conditions, emotional and psychological states, and how it correlates in a broad sense with social issues in our contemporary society.

Throughout his images, he reflects on the dynamics of identity and memory between people and the environment they inhabit and reveals landscape itself is a practice that constructs, rather than records, the world.

About ‘When the Dust Settles’:

There is a symbiotic relationship between humanity and the landscape, continually evolving, changing and influencing one another; this thought is better understood by the notion of the atmosphere. Atmospheres can be defined as perceptual states emerging from the resonance between the body’s senses and affective capacities, and the spatial and material qualities of a place.

This approach to the study of place and man is concerned with the psychological and emotional stimulus that arise from that dynamic. Even though sociological and ecological issues are represented throughout the series, they are the outcome of subjective processes related to affections manifested through phenomenological discourses of time, memory, and identity imprinted in space.

These traces of human intervention deal with themes of longingness, solitude, and nostalgia in contemporary society, through ambiguous and elusive imagery that respond to the personal experience of the land we inhabit. 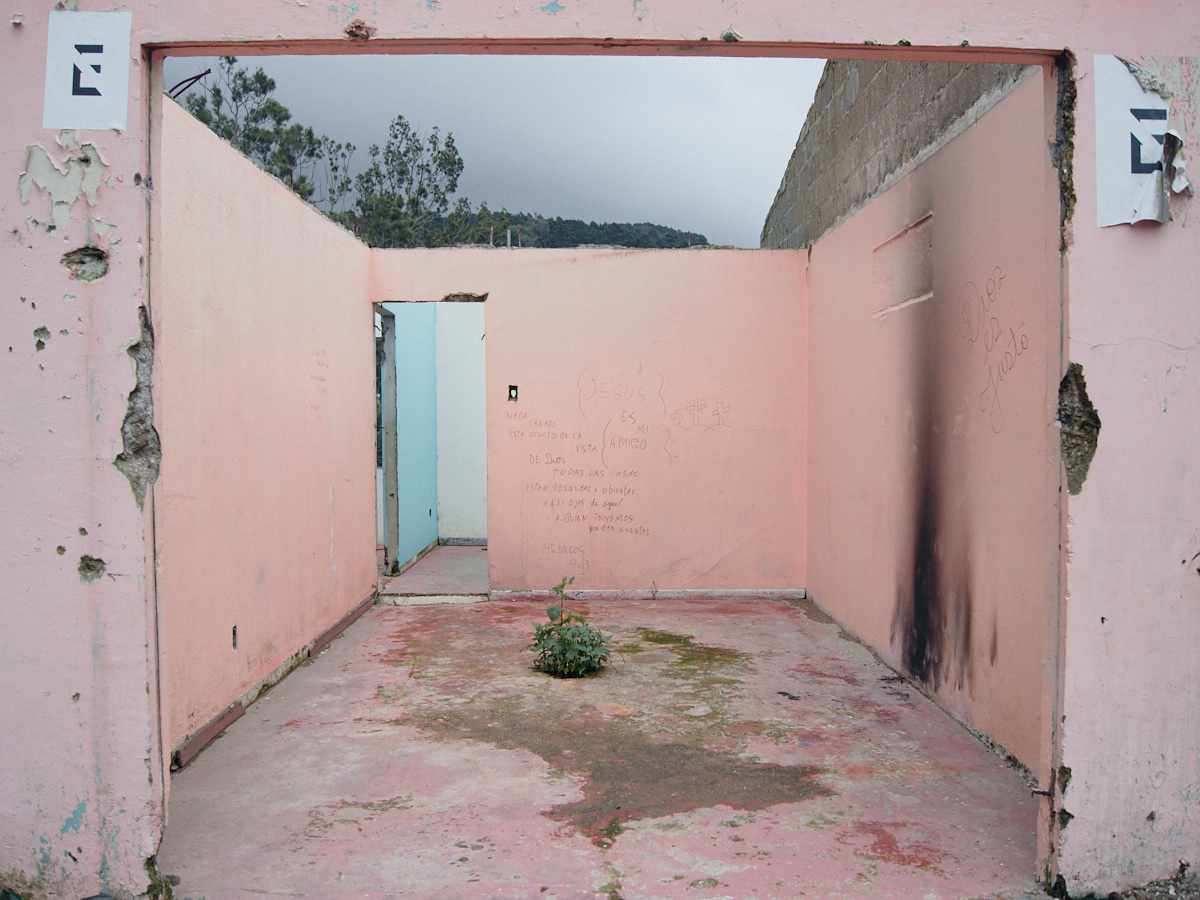 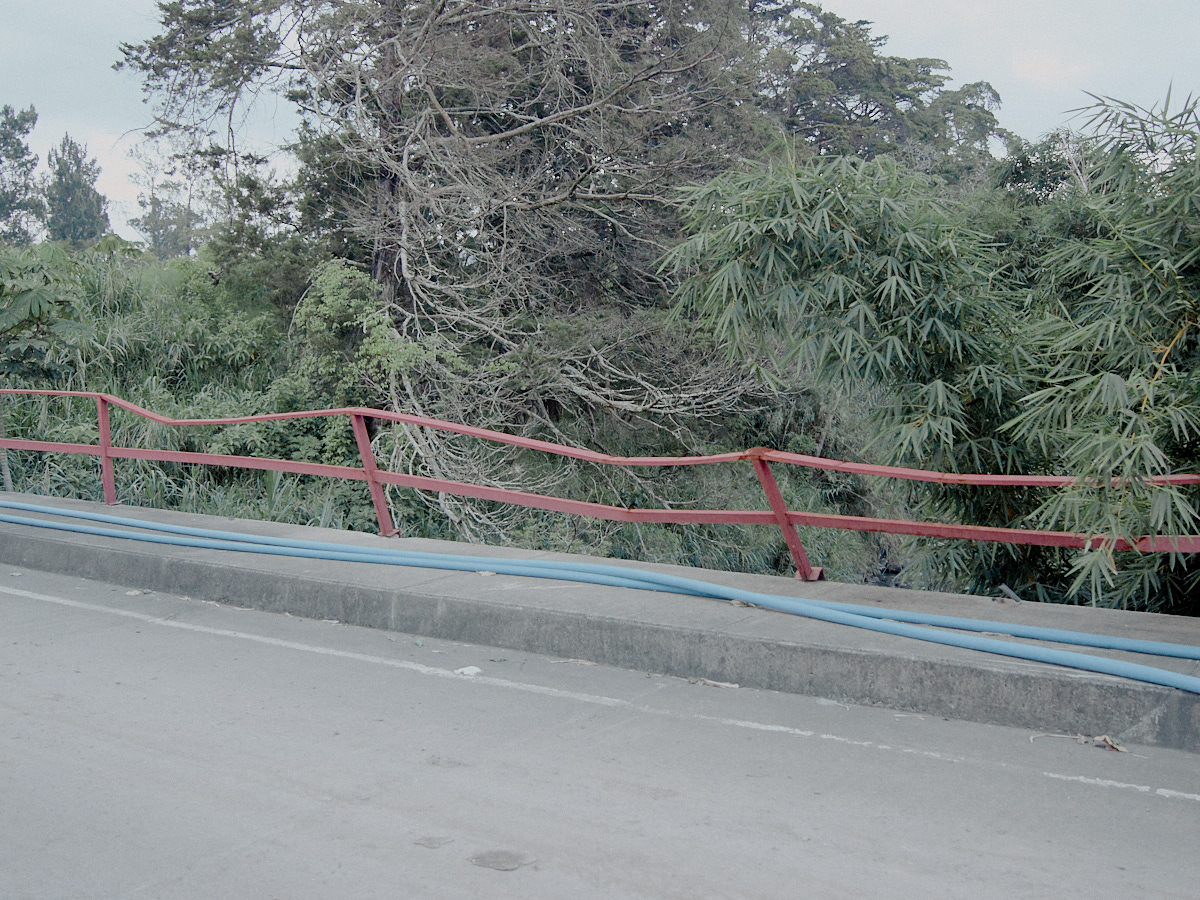 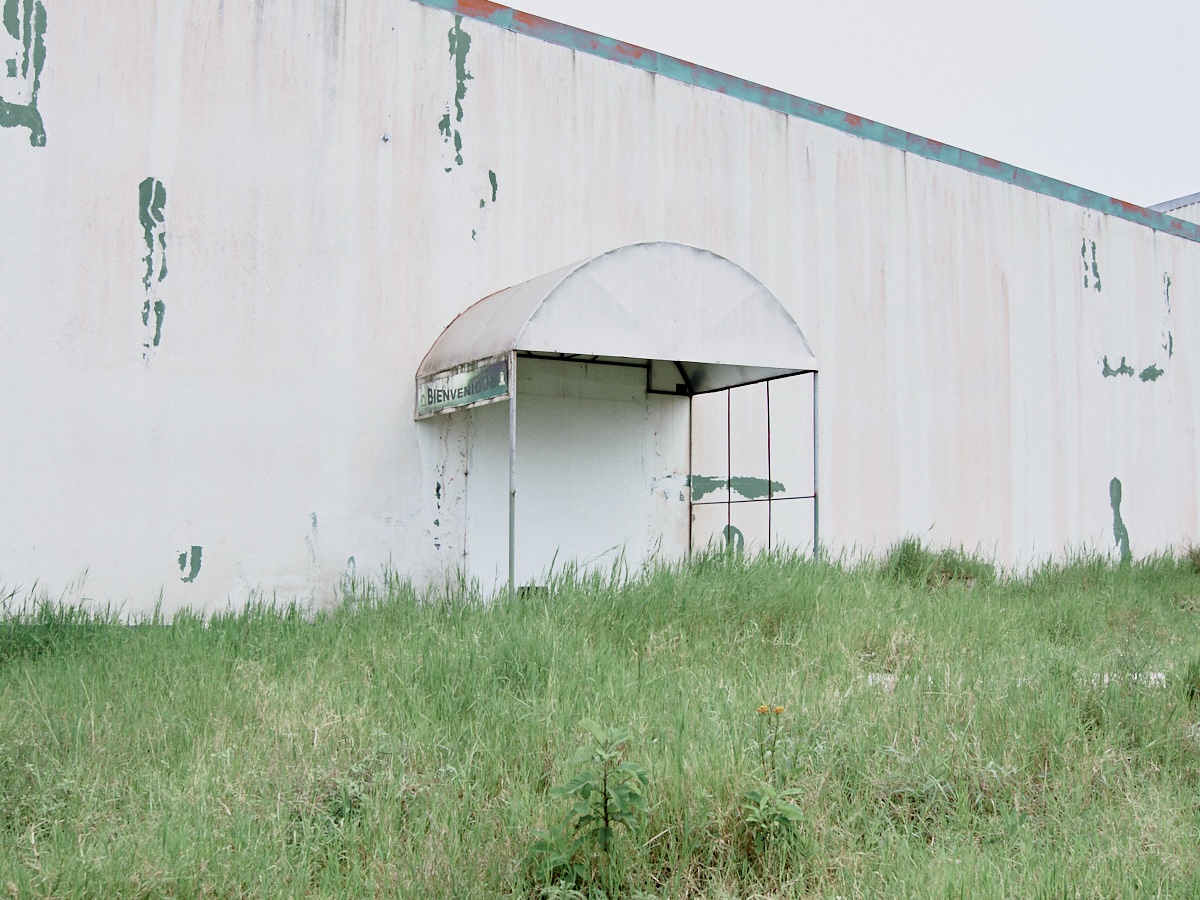 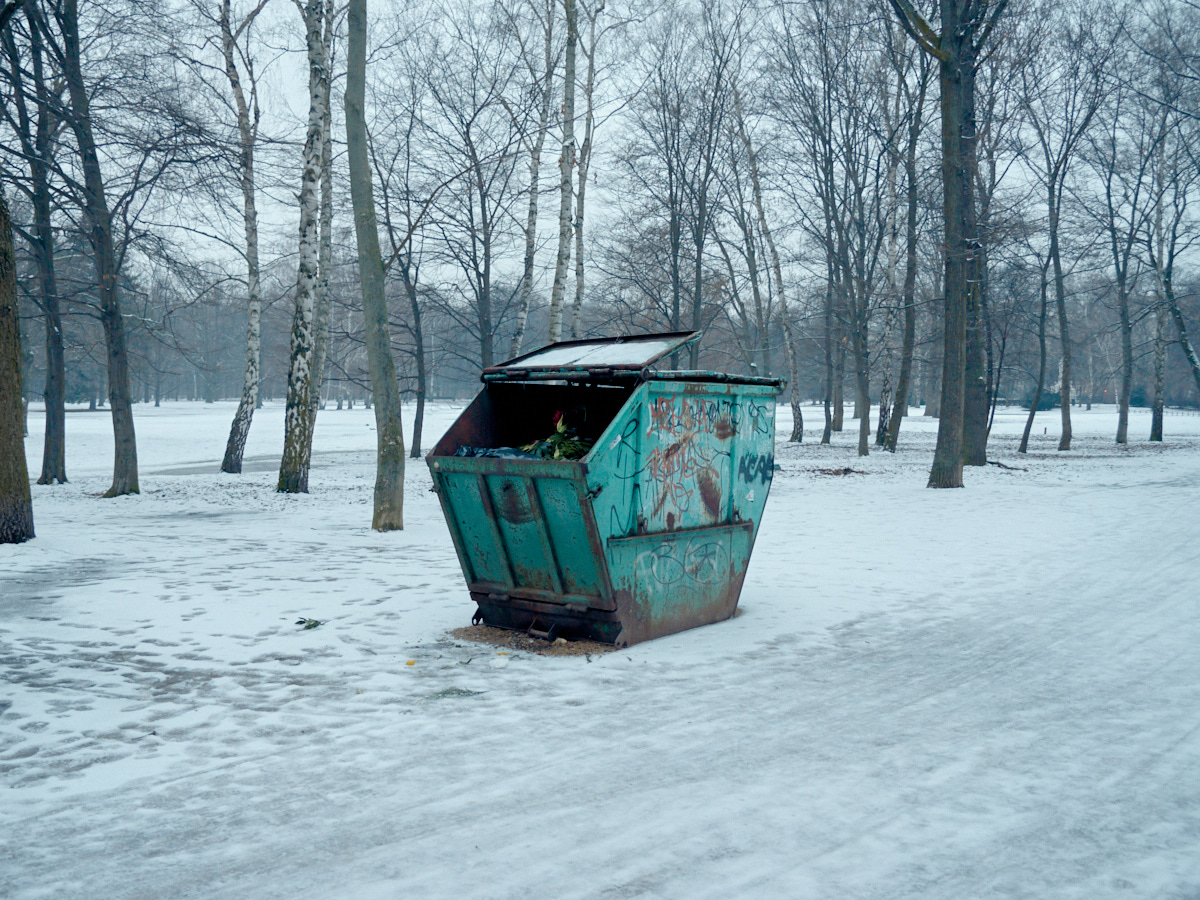 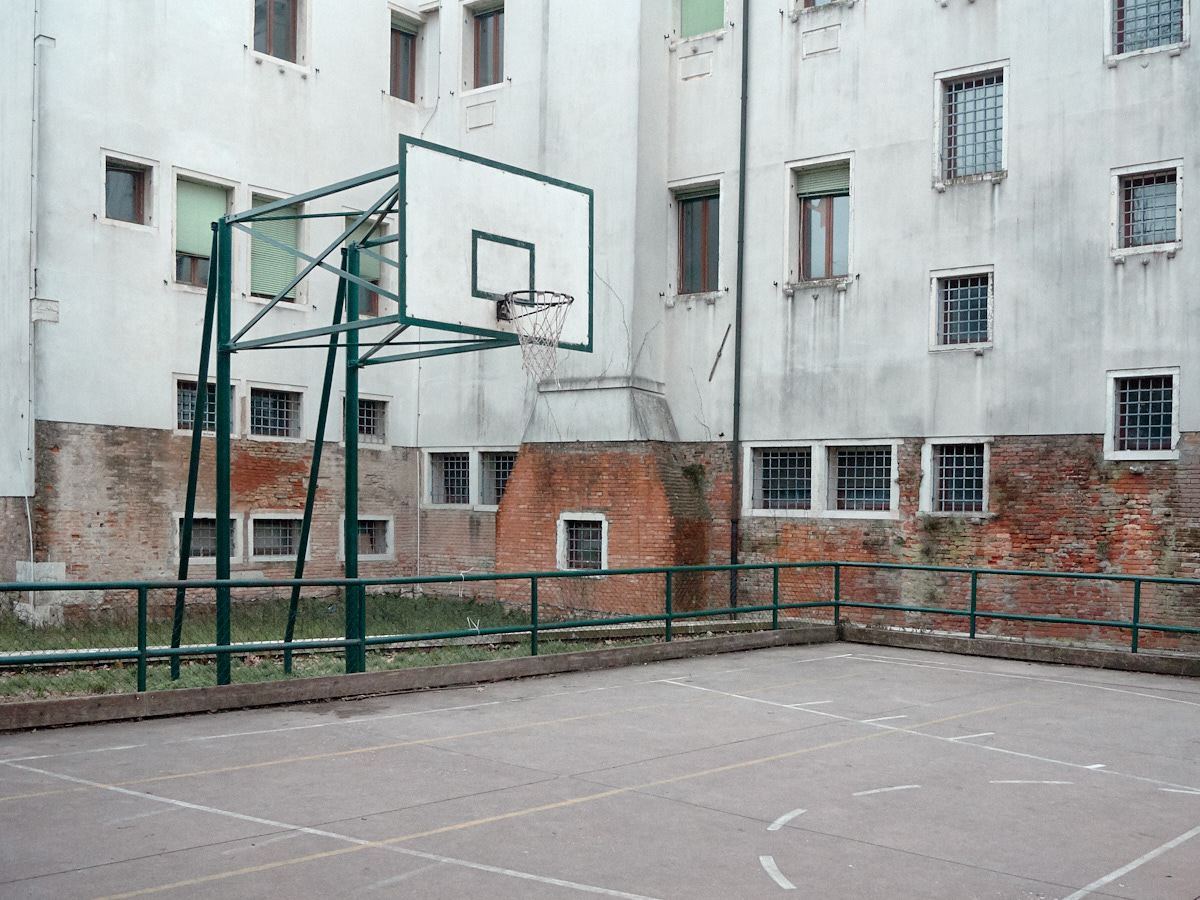 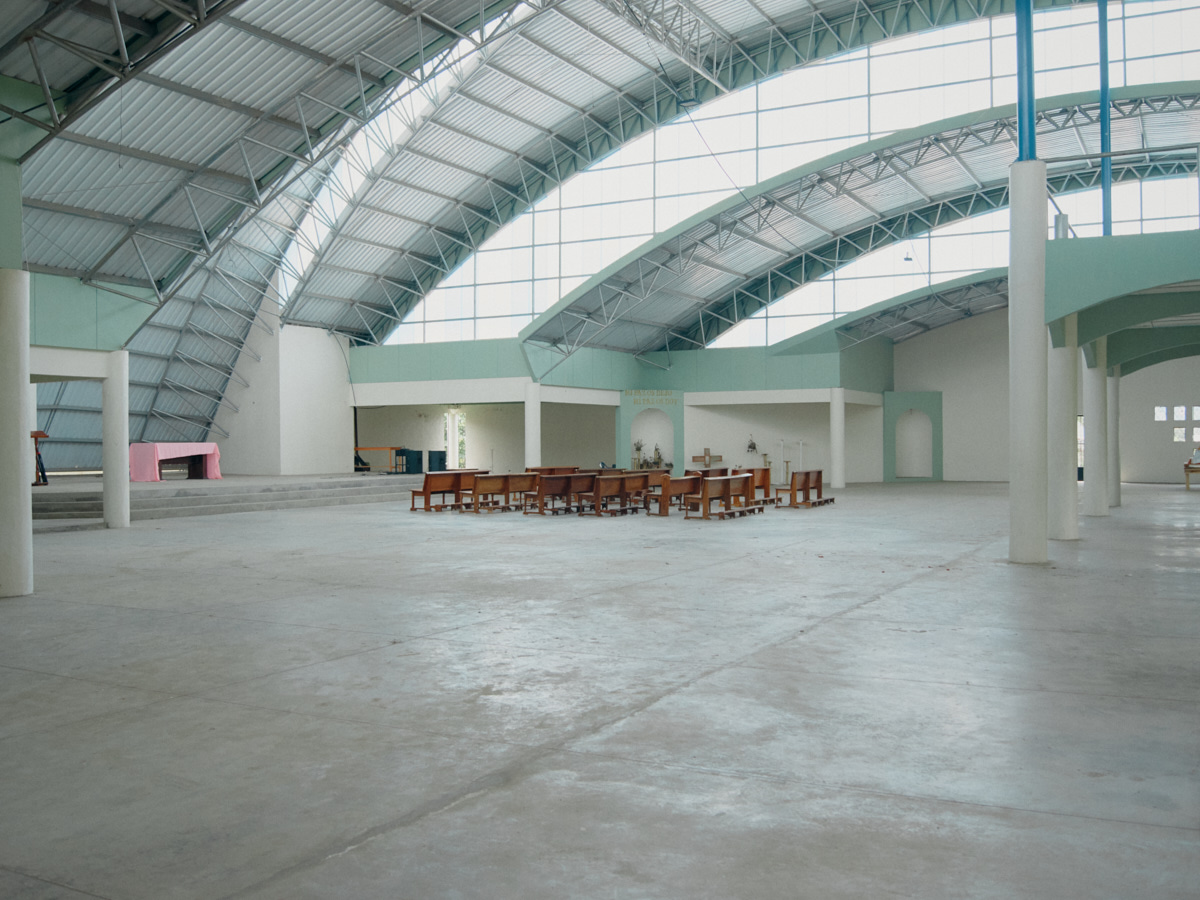 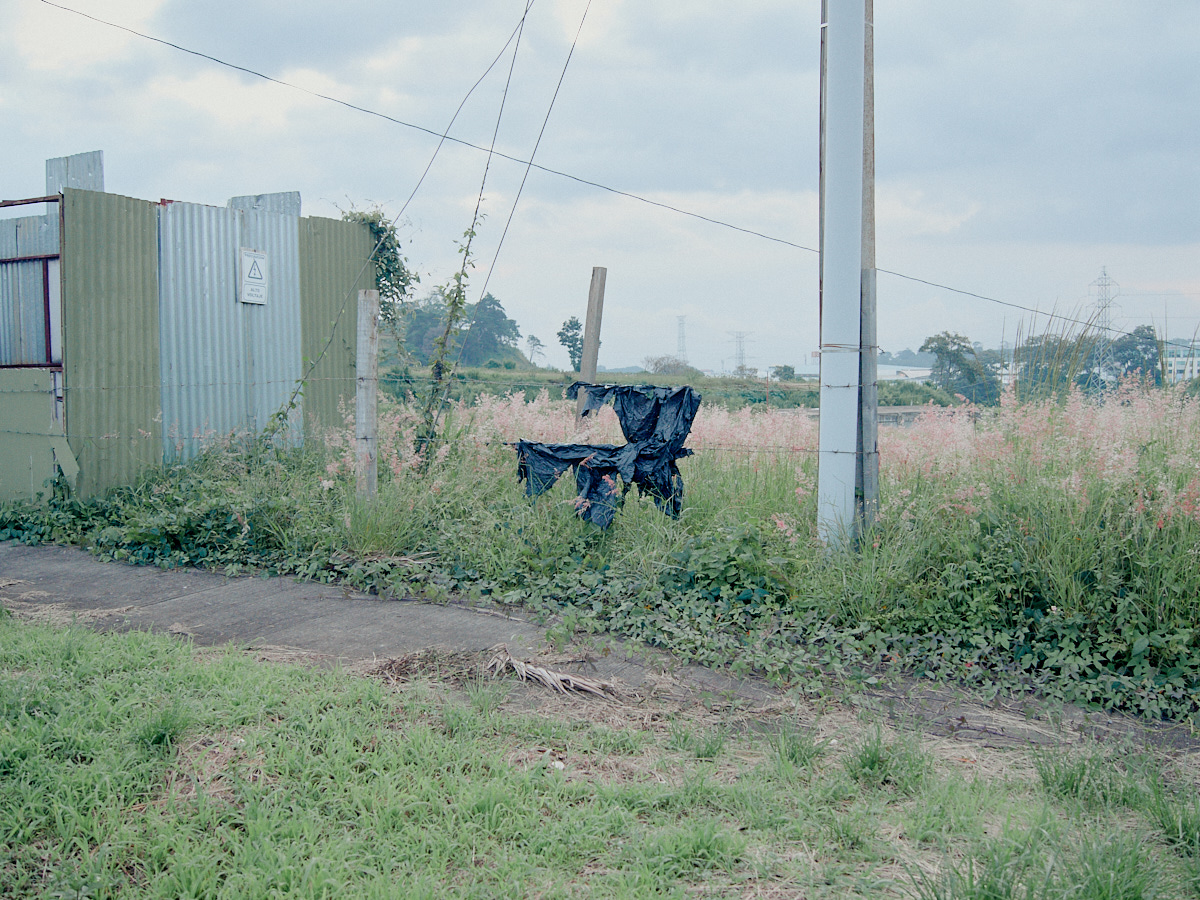 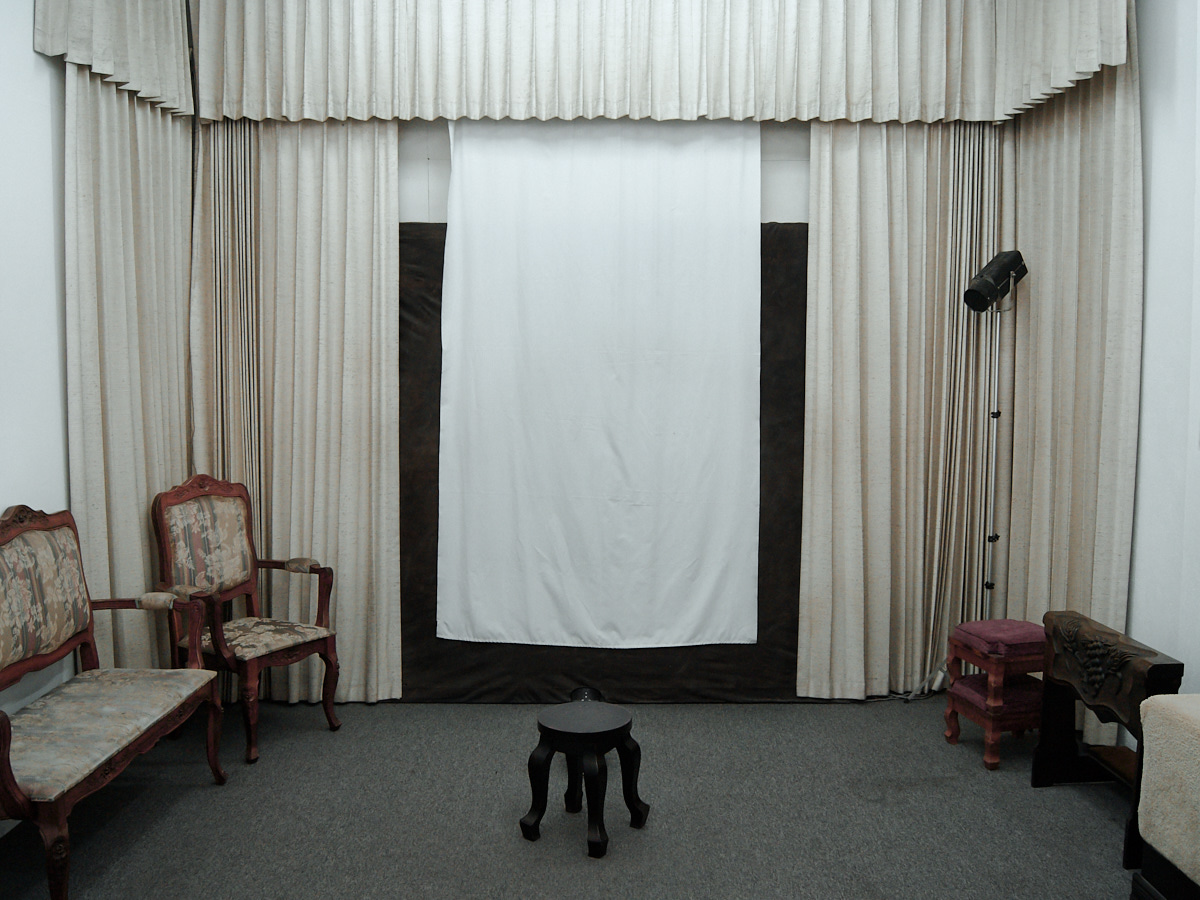 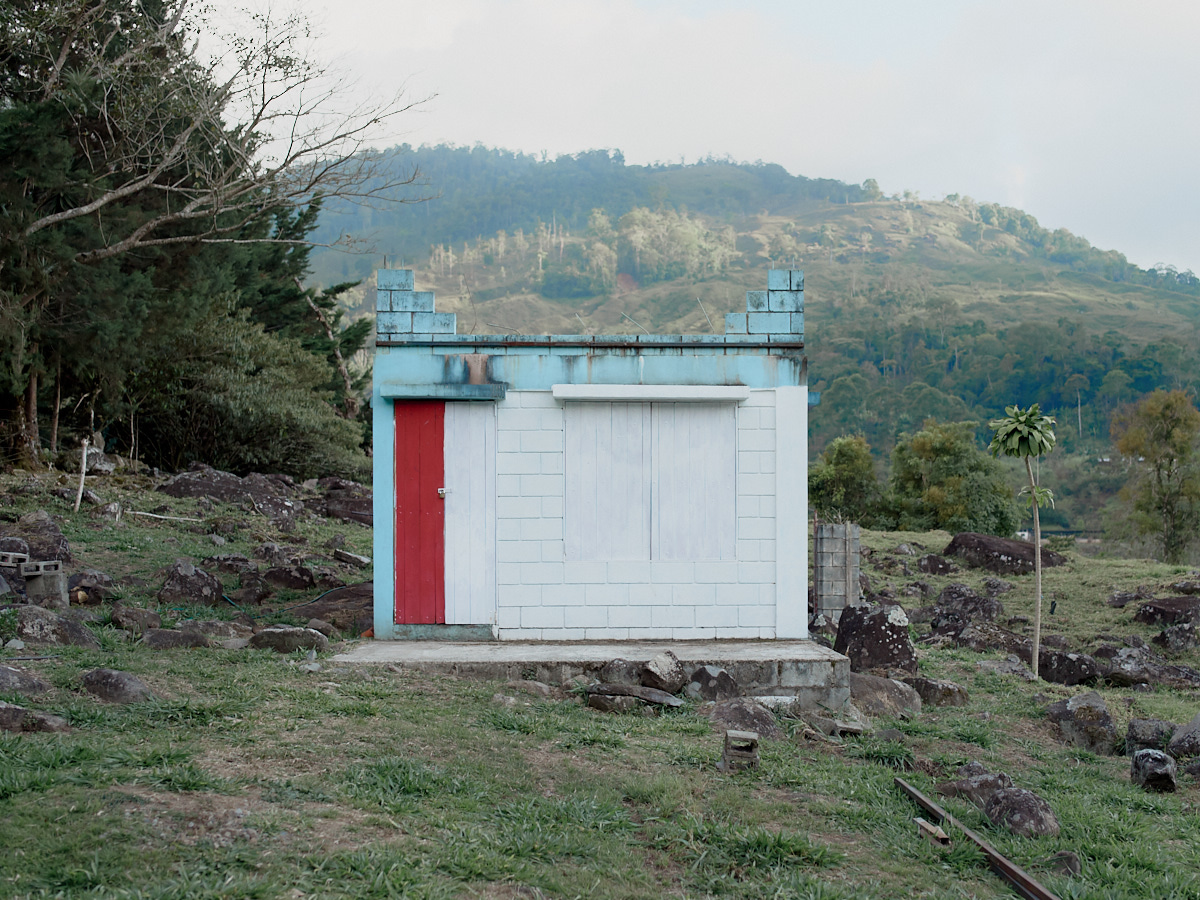 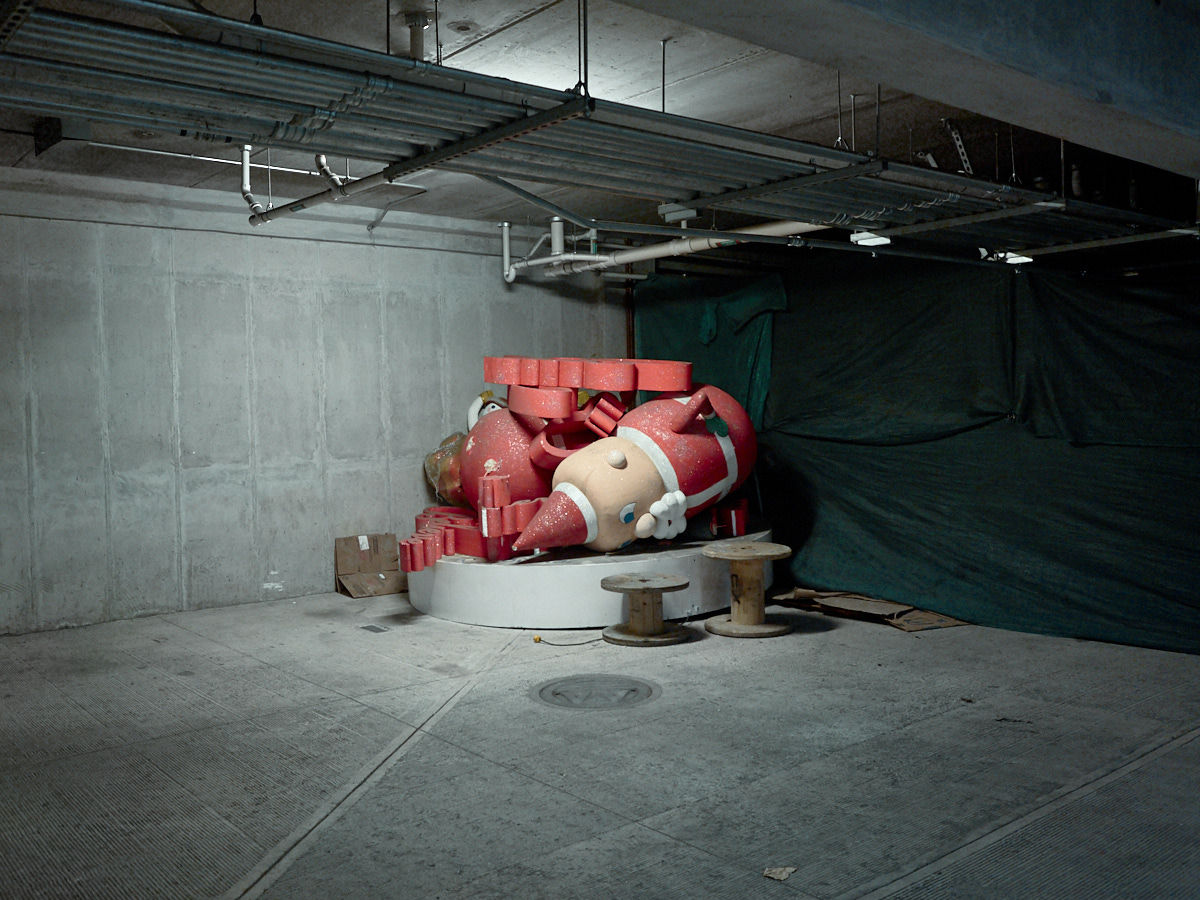 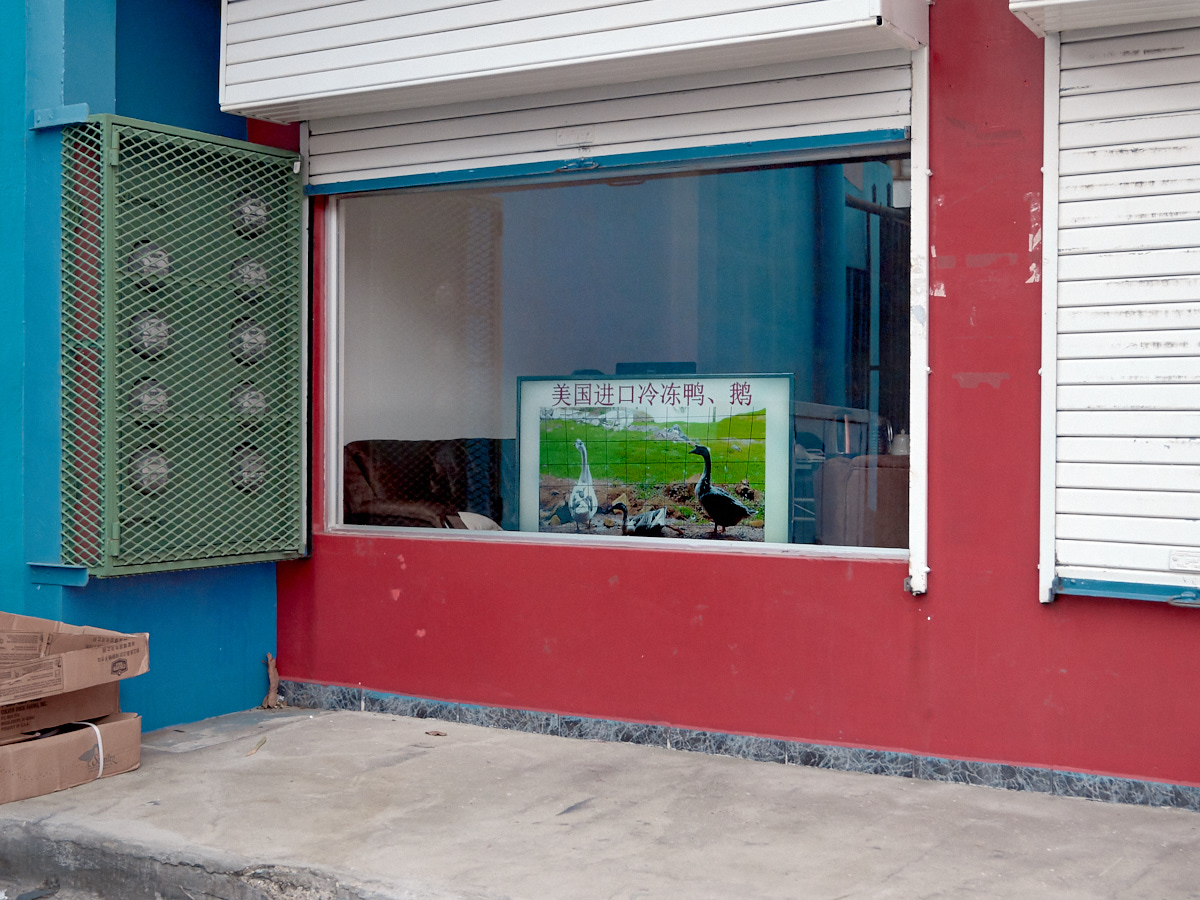 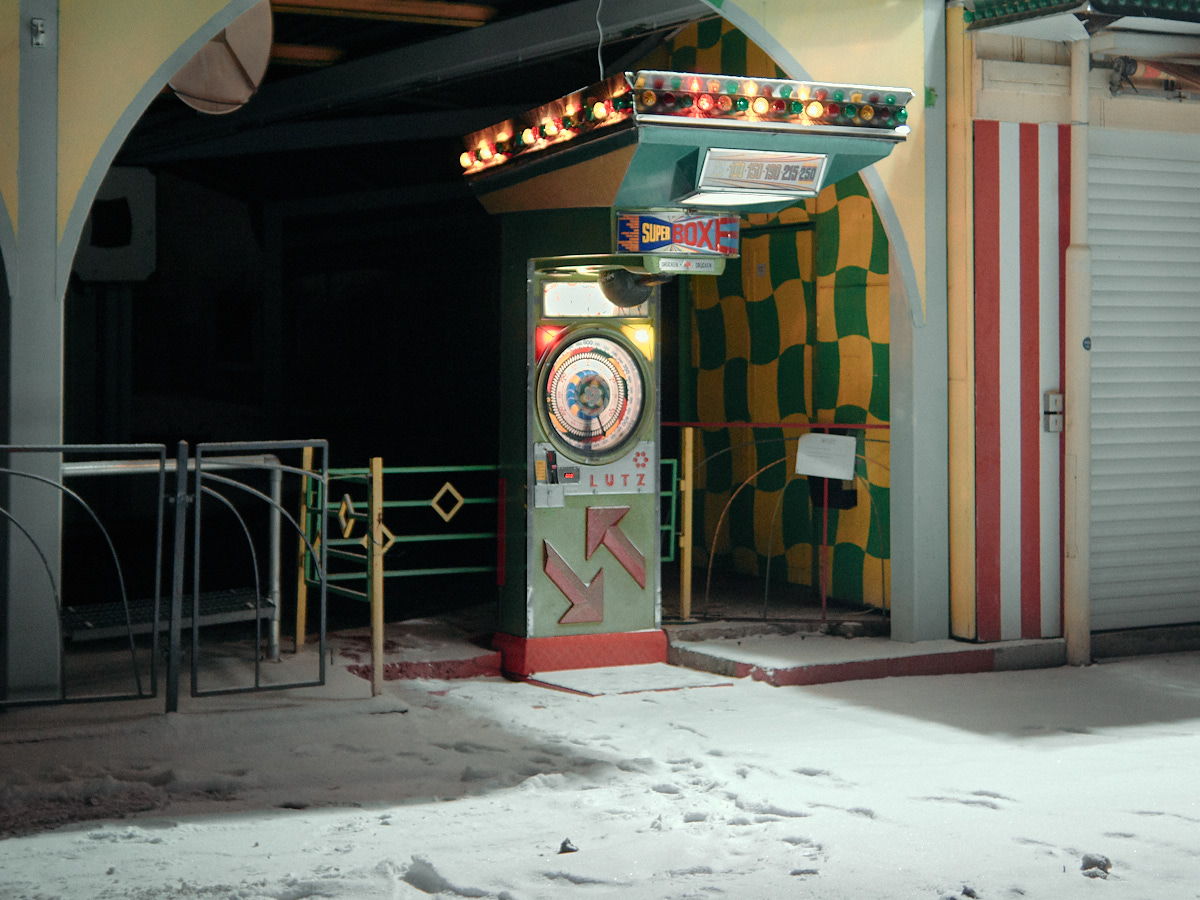 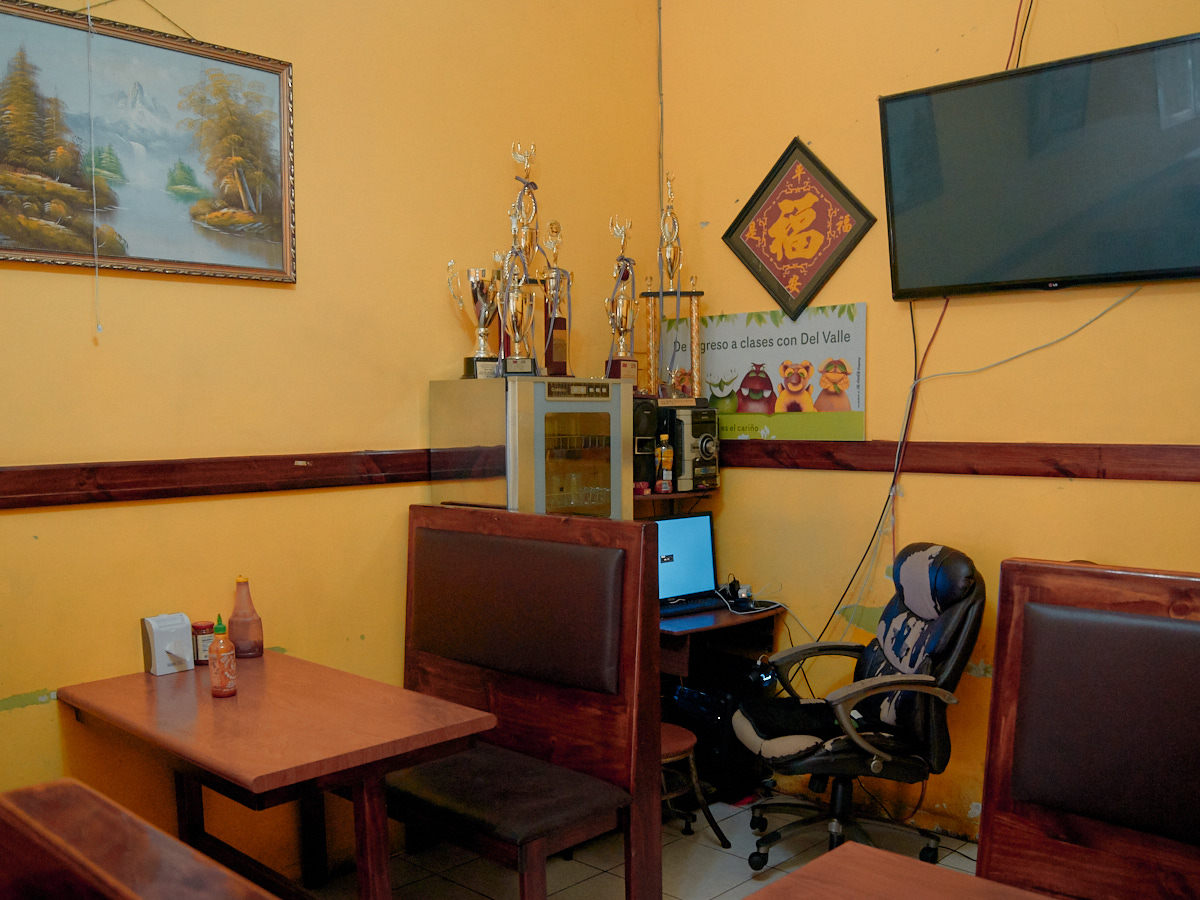 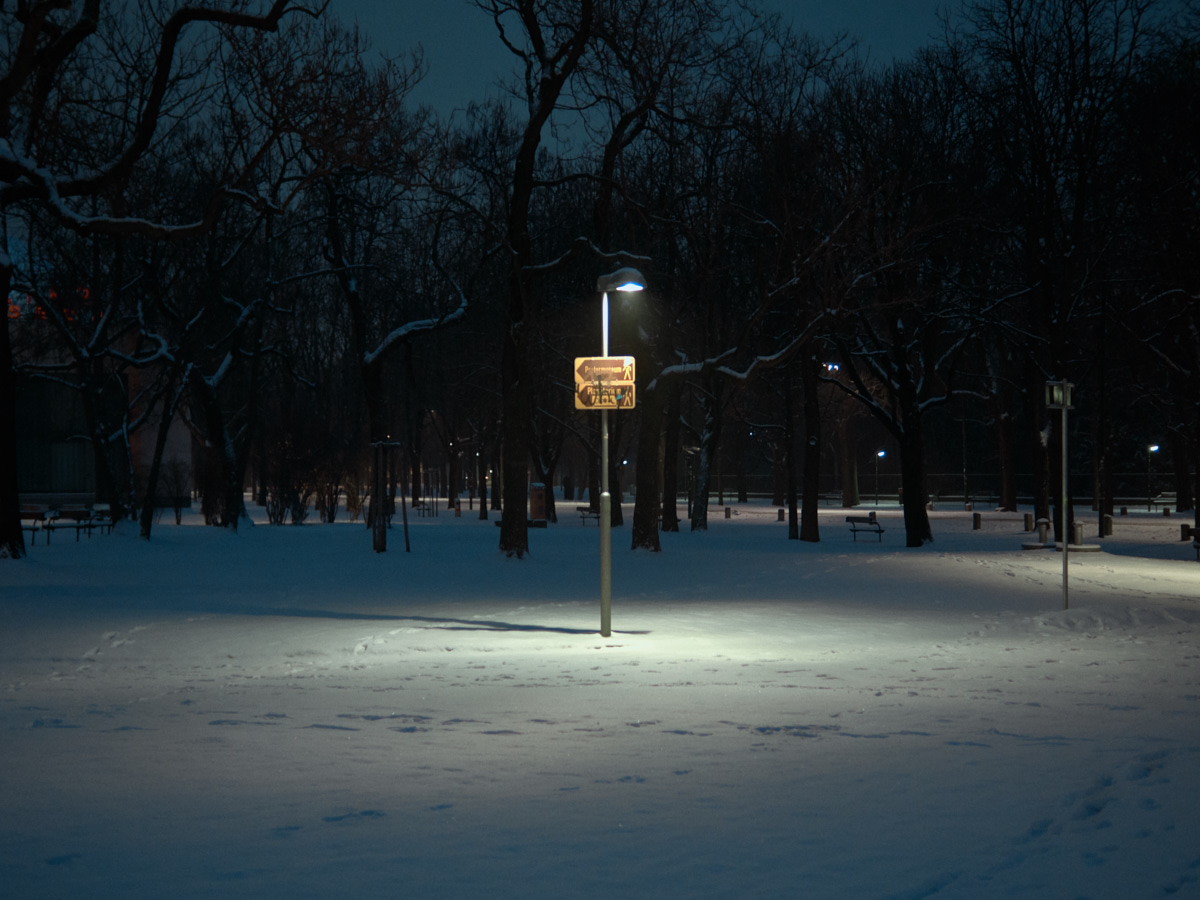 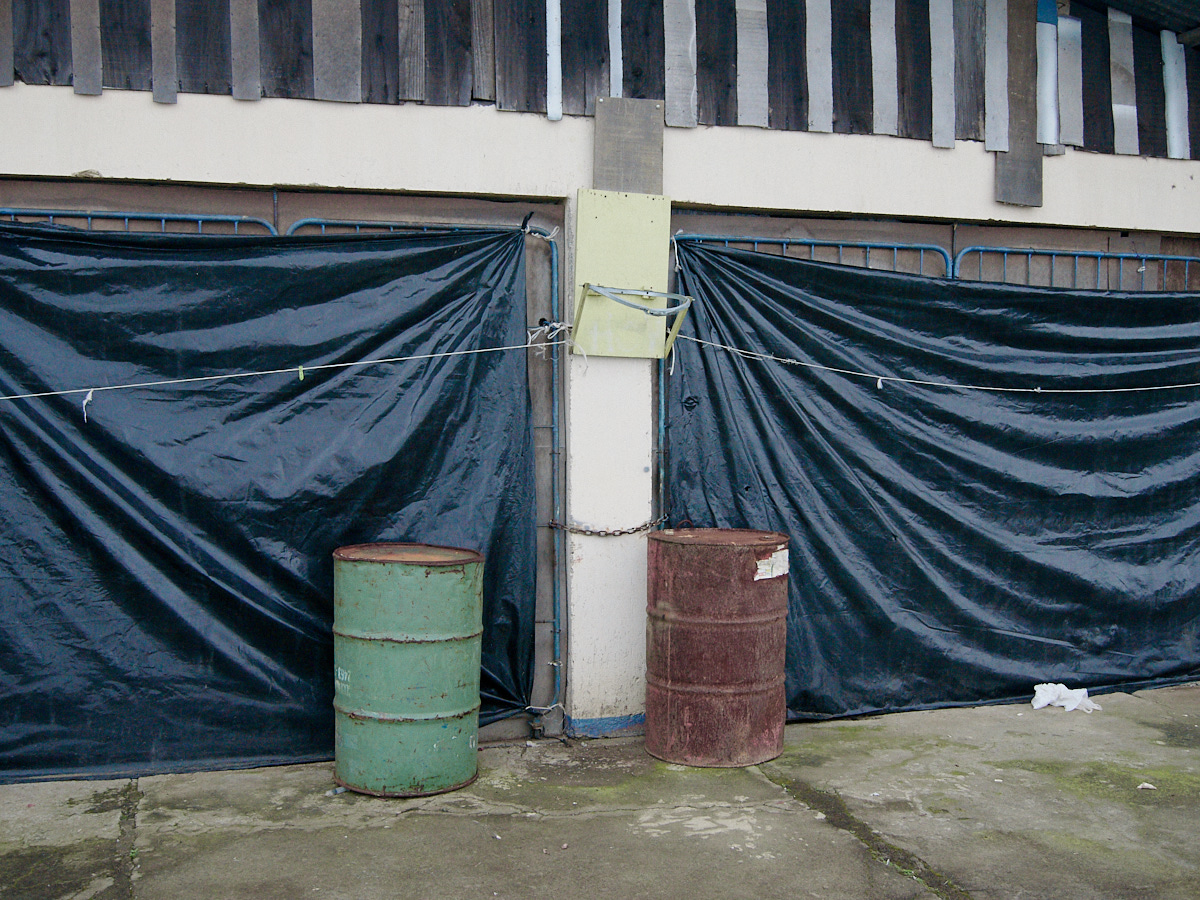 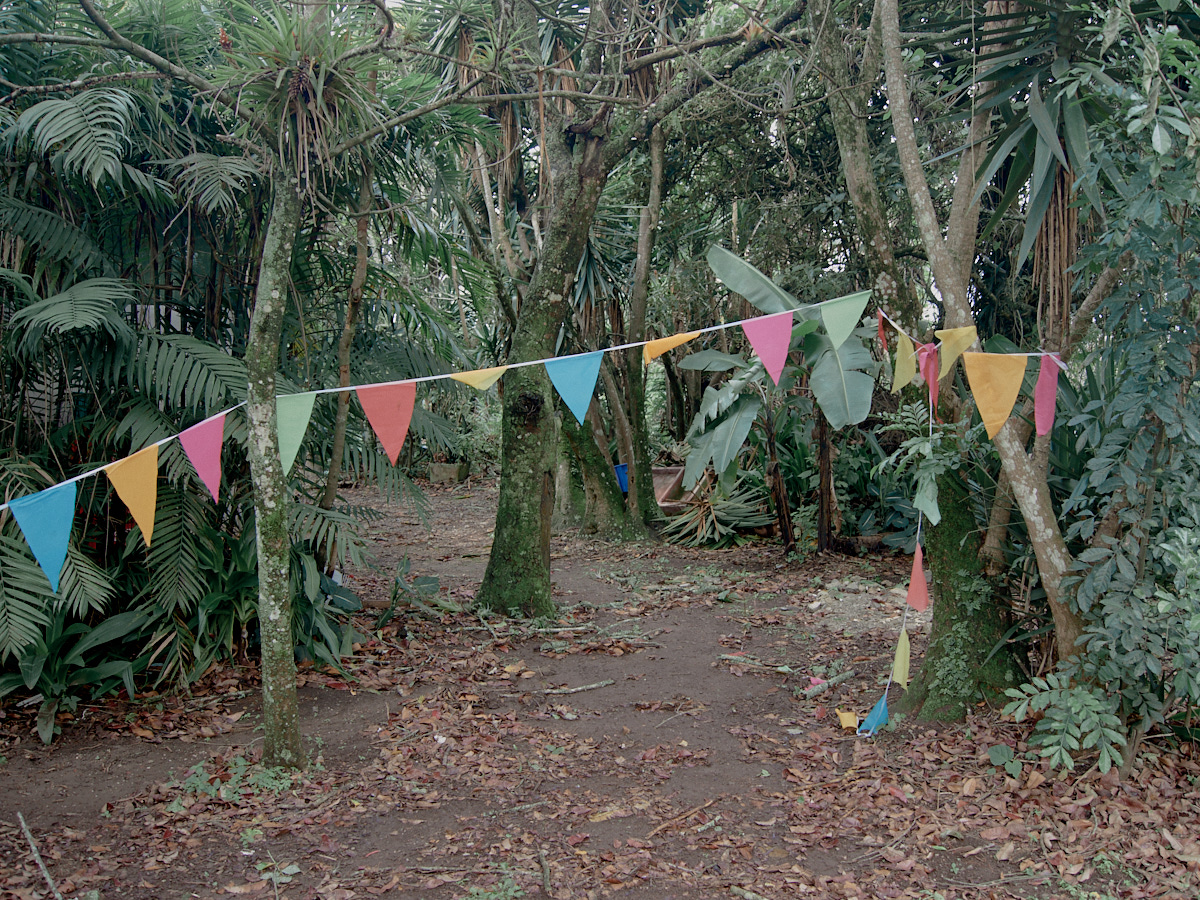 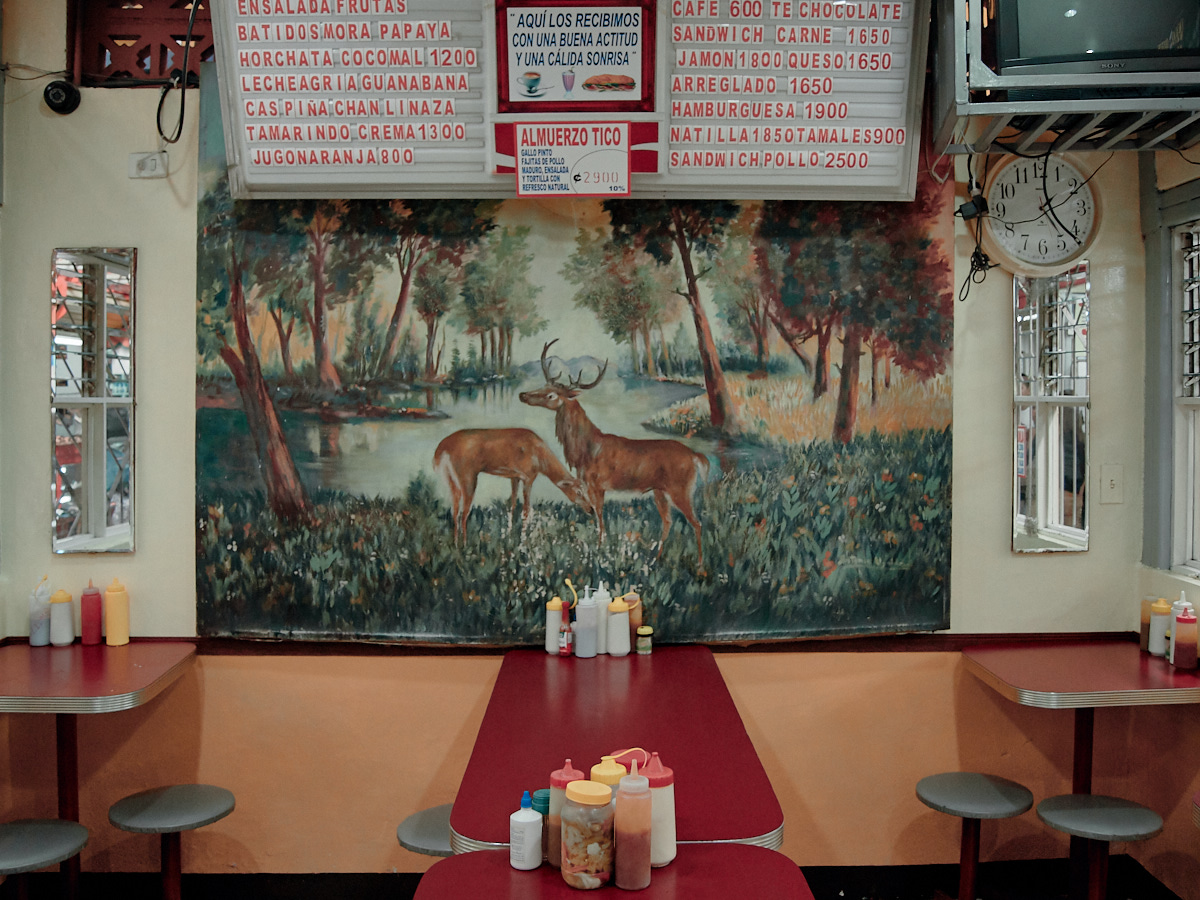 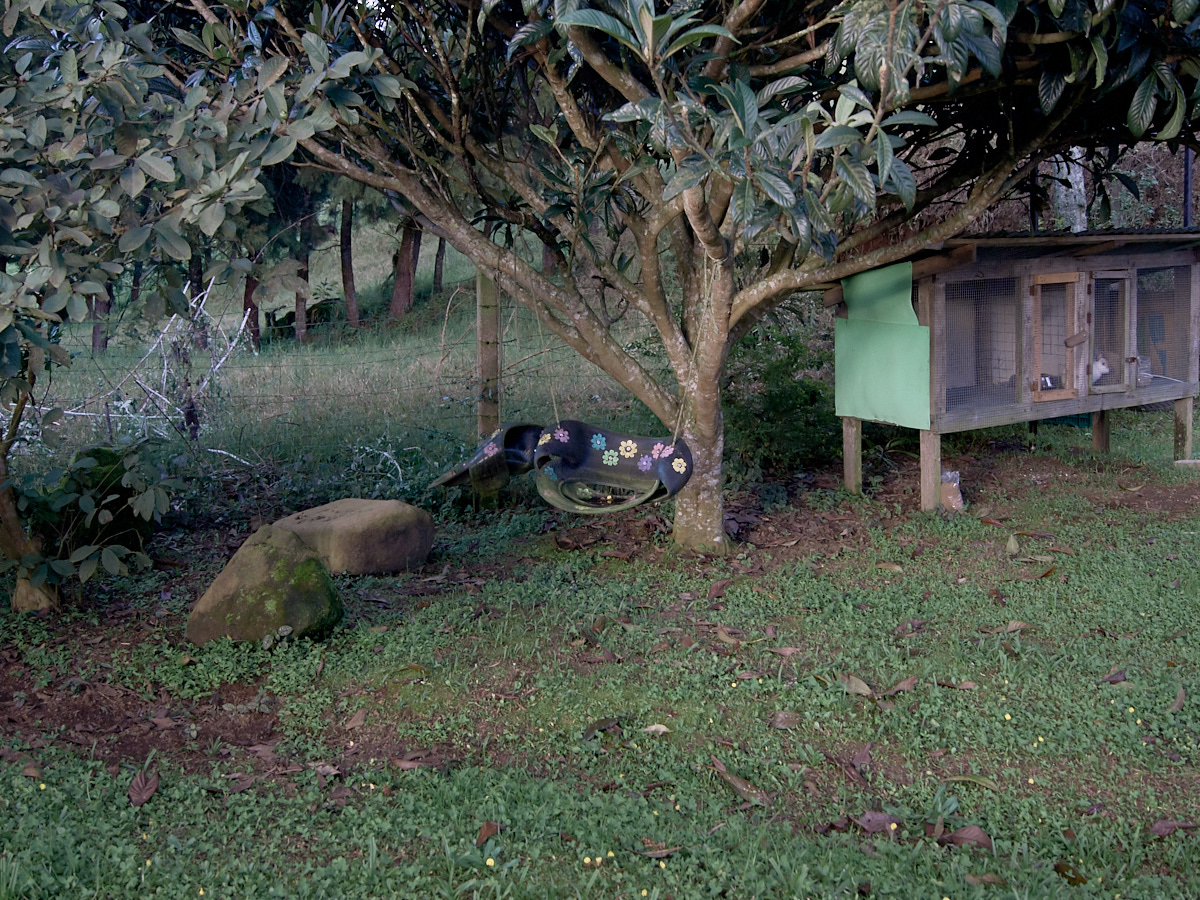 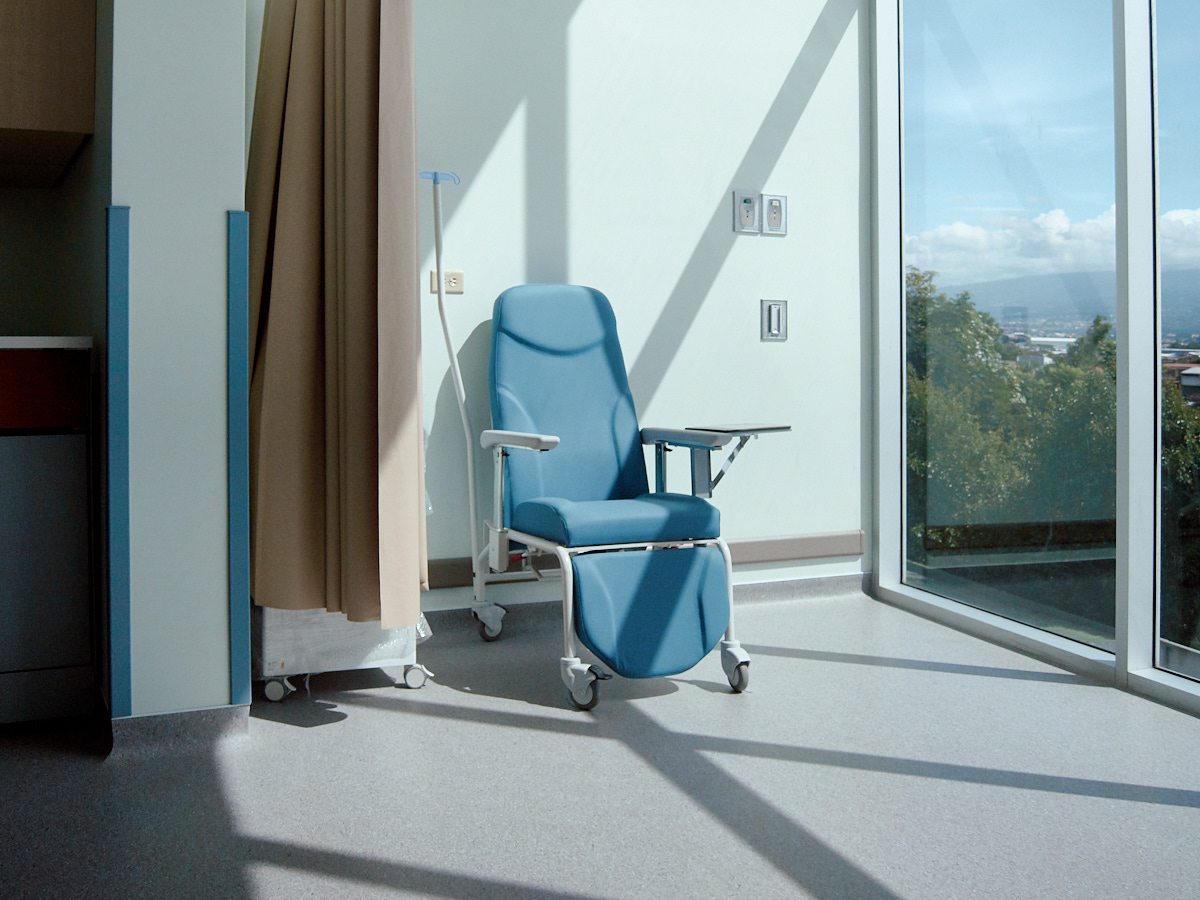