Born 1952 in South Korea to his Korean mother and a U.S. Army soldier, he was given two names: an American name, Edward Monfette, and a Korean name, Hyoung Su Lee. After divorcing, his mother married another soldier, Robert E. Jocoy, and at age six he was given a new name, Jimmy Jocoy.

In 1969 the family settled in Sunnyvale, California, and in 1976, at the start of the San Francisco punk scene, Jocoy became a student at UC Santa Cruz. By 1977 he had dropped out of school and spent his nights immersed in the bourgeoning San Francisco club scene. In full embrace of the culture, Jocoy and his friends explored art in every way they could: forming bands, making photographs and films, writing poetry and publishing zines. Jocoy obsessively photographed what was in front of him. In bedrooms, bathrooms, strip clubs, at punk shows, alleyways and bars. Jocoy found outlets for showcasing his photos in his own punk/art zine, Widows and Orphans, as well as in seminal SF zines Search and Destroy, REsearch, and Punk Globe.

During this time Jocoy’s photos were shown in public only twice, the first, a show held at San Francisco State University featuring the Xerox color prints he’d produce during off hours at the photocopy shop where he worked, and later as a slide show presented at William Burroughs’ 70th birthday party. It wasn’t until 20 years later, through a series of serendipitous events, that Sonic Youth front man, Thurston Moore, and fashion designer, Marc Jacobs, collaborated to produce what would become Jocoy’s first and highly praised book, We’re Desperate,(Powerhouse, 2002) widely regarded as a celebration of the scene’s influential fashion. 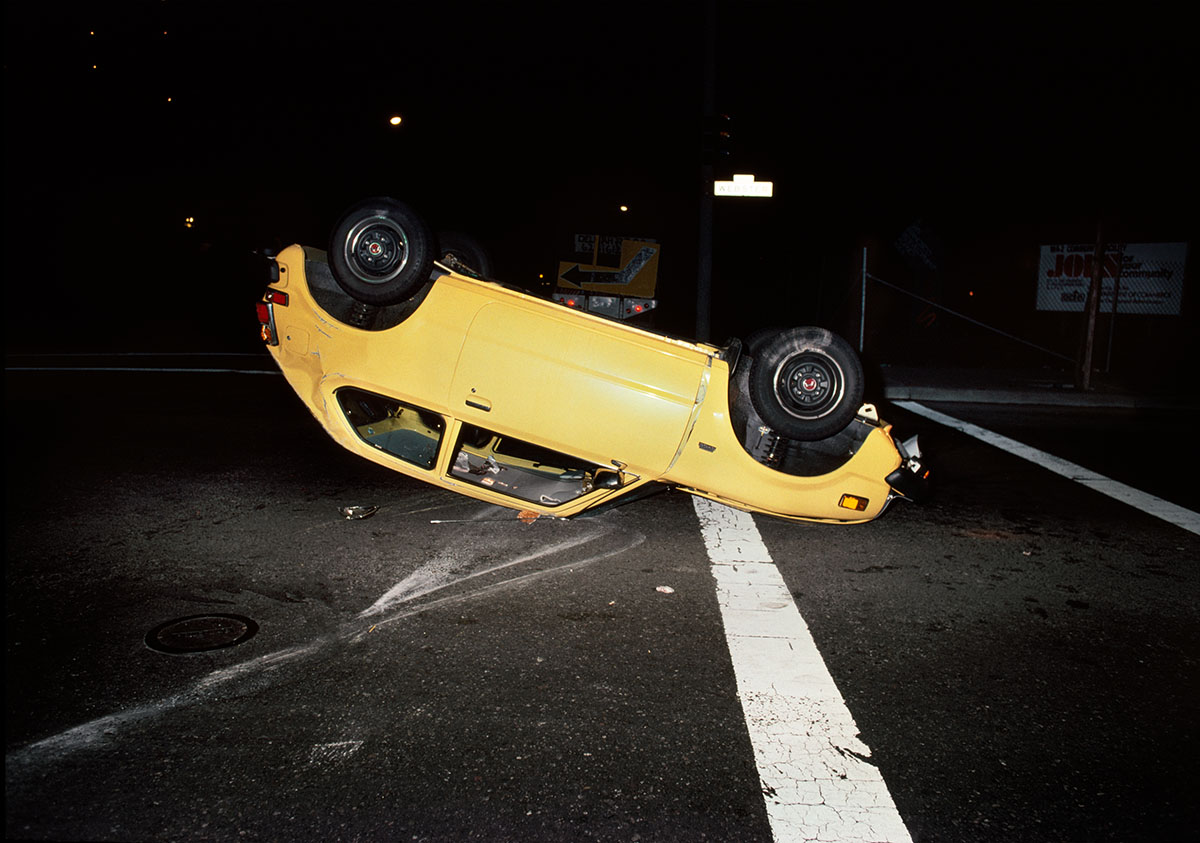 About ‘Order of Appearence’:

Almost 20 years after the release of his first monograph, We’re Desperate, produced with the help of Sonic Youth front man Thurston Moore and fashion designer Marc Jacobs and widely regarded as the definitive catalogue of early West Coast punk fashion, Jim Jocoy’s archive of previously unseen photographs has been re-examined and re-considered to compose Order of Appearance, a new body of work that humanizes his young subjects as they go through their daily lives sharing the tender moments of love and loss that came to encapsulate the late 70s and early 80s as the Summer of Love slowly eroded and gave way to punks’ disaffected view of the world.

Unknowingly foreshadowing the AIDS epidemic that would grip underground communities throughout the country, Jocoy’s poignant photos share an intimacy not unlike that found in the work of Nan Goldin, combined with the underground compulsion and clout that permeates the photos of Katsumi Watanabe, and Karlheinz Weinberger.

Spanning three short years from 1977 to 1980, the collection of images is structured in three chapters, vignettes from a one night affair where emotions range from delight to despair, sober to wasted, clear to blurry to half-way-clear-again by morning. Jocoy’s ability to reveal these touching moments of restless youth allows us to feel empathetic towards the bruised knees that start the book off and then laugh at the comical horror of a sunburst-yellow clownish car turned violently upside down from a accident. As a photographer, Jocoy has an uncanny capacity to make even a car wreck look like the best time ever. 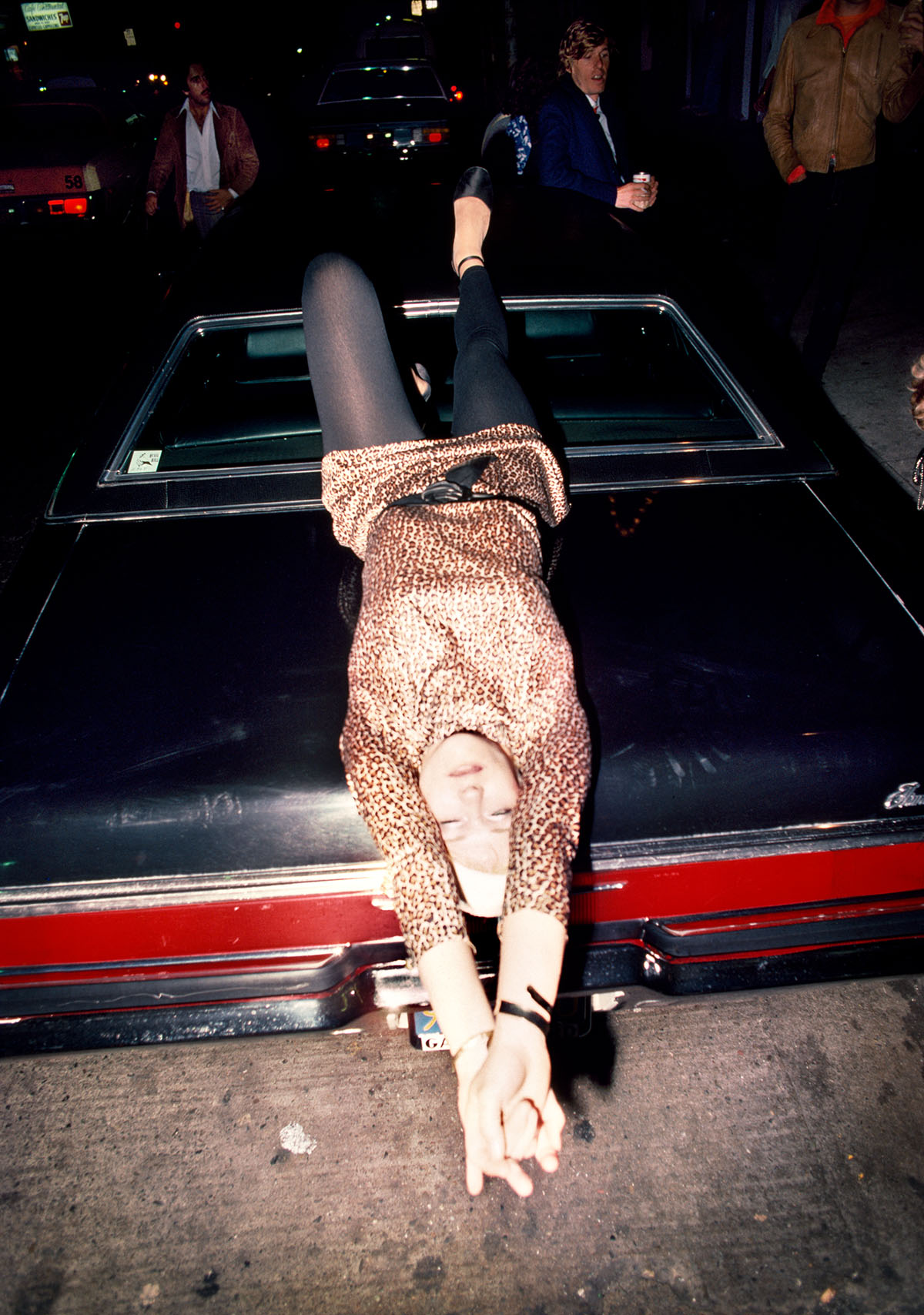 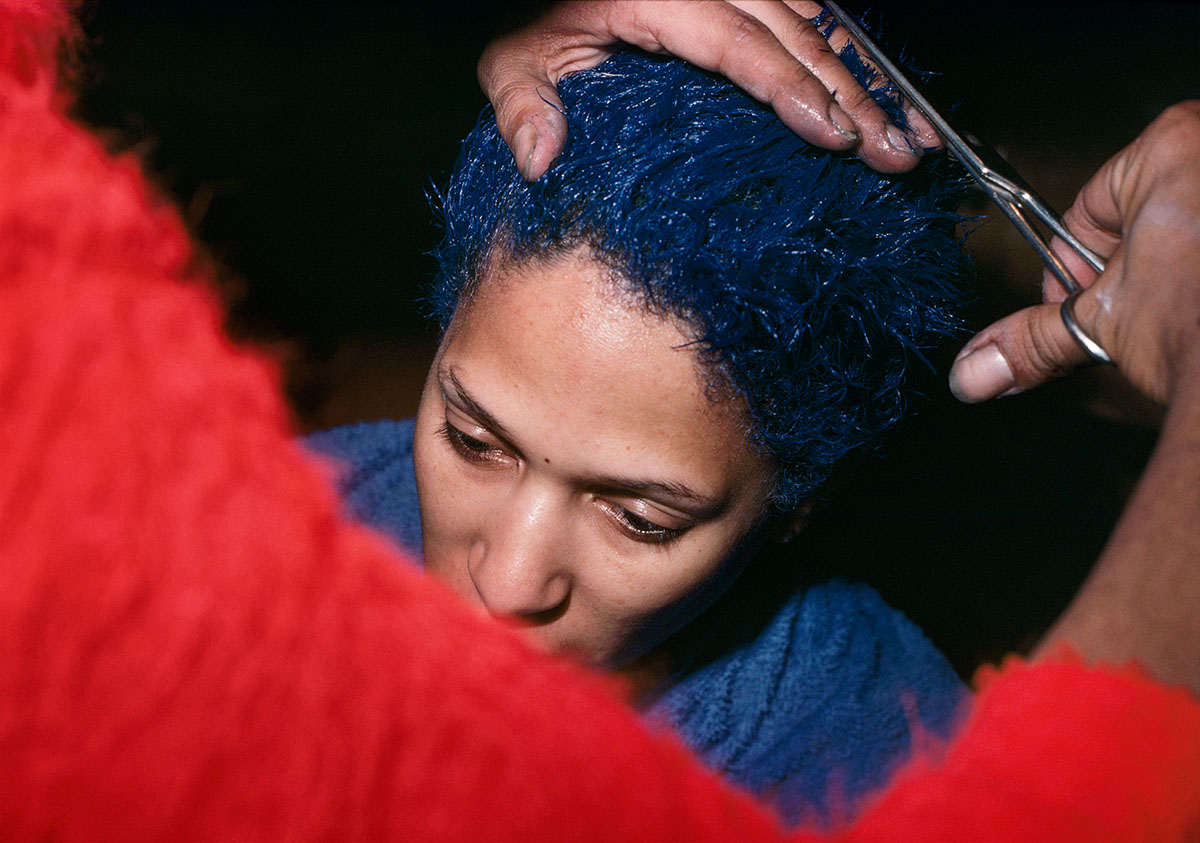 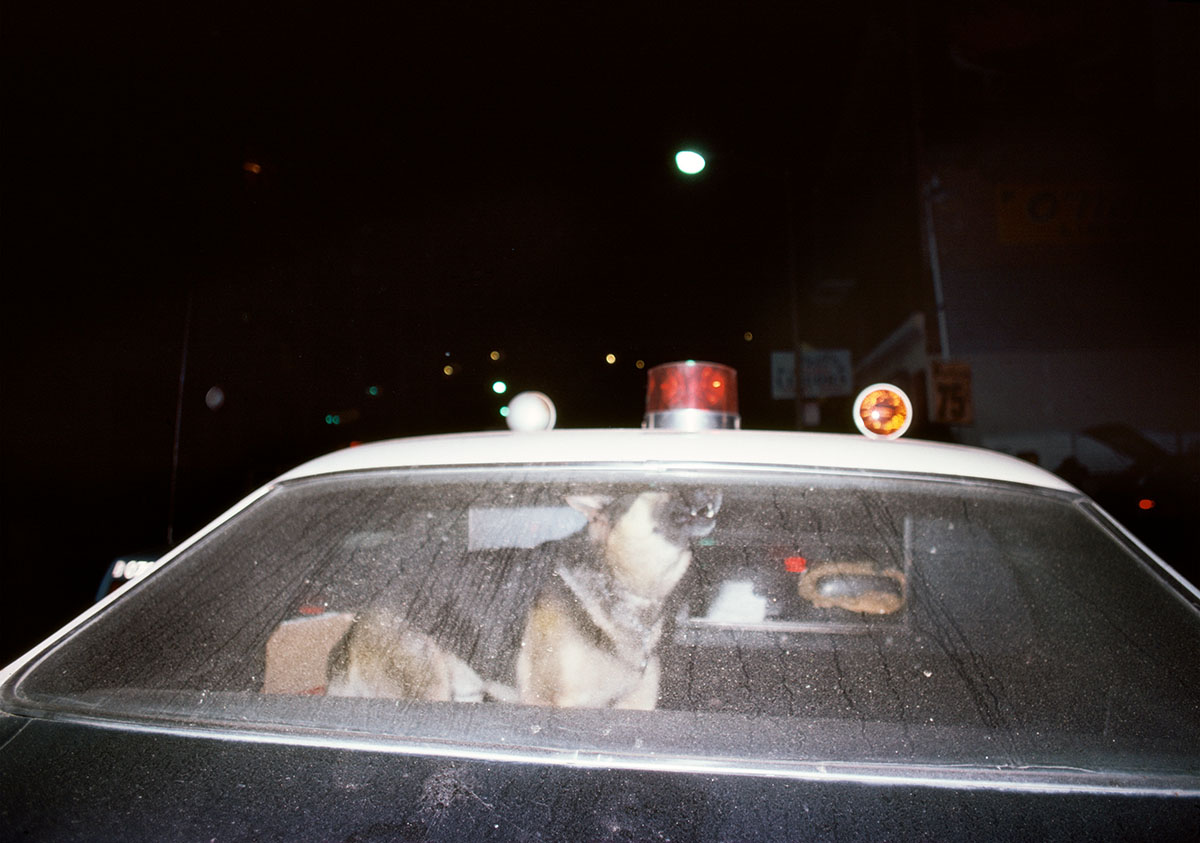 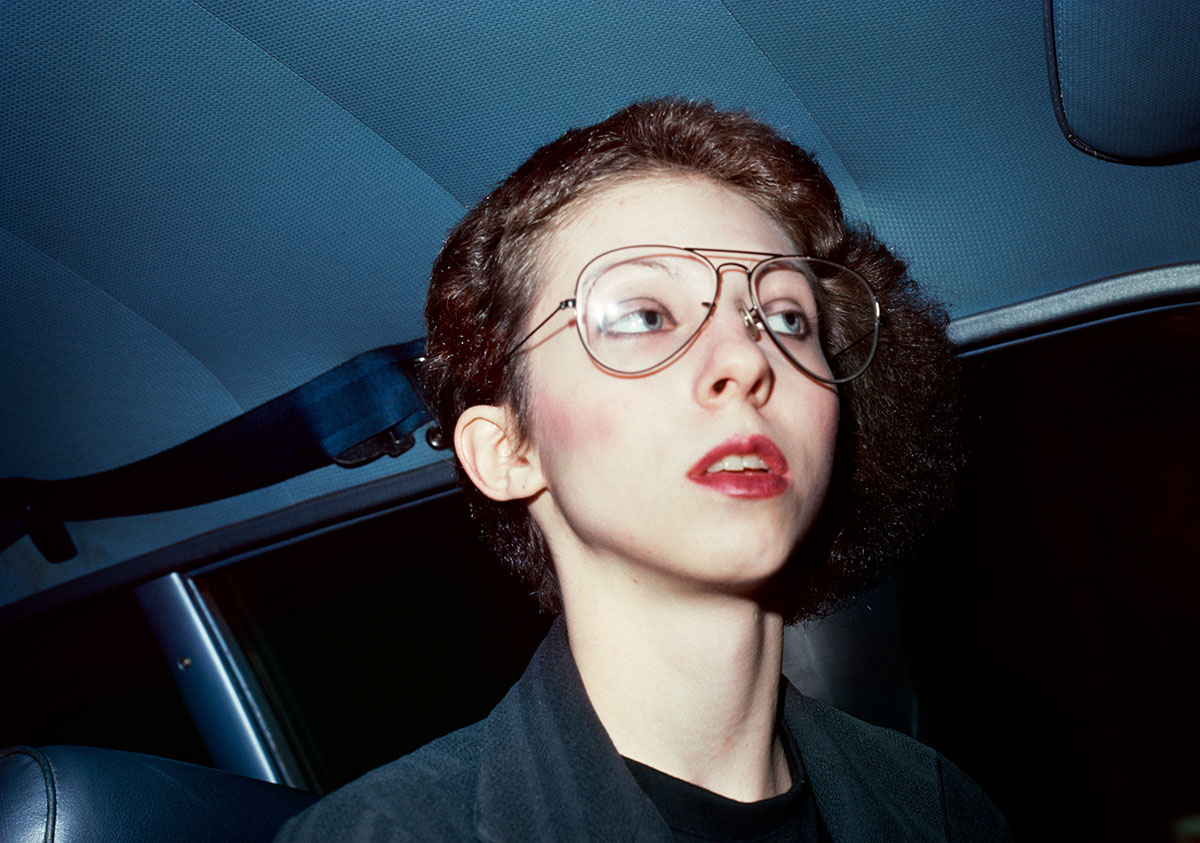 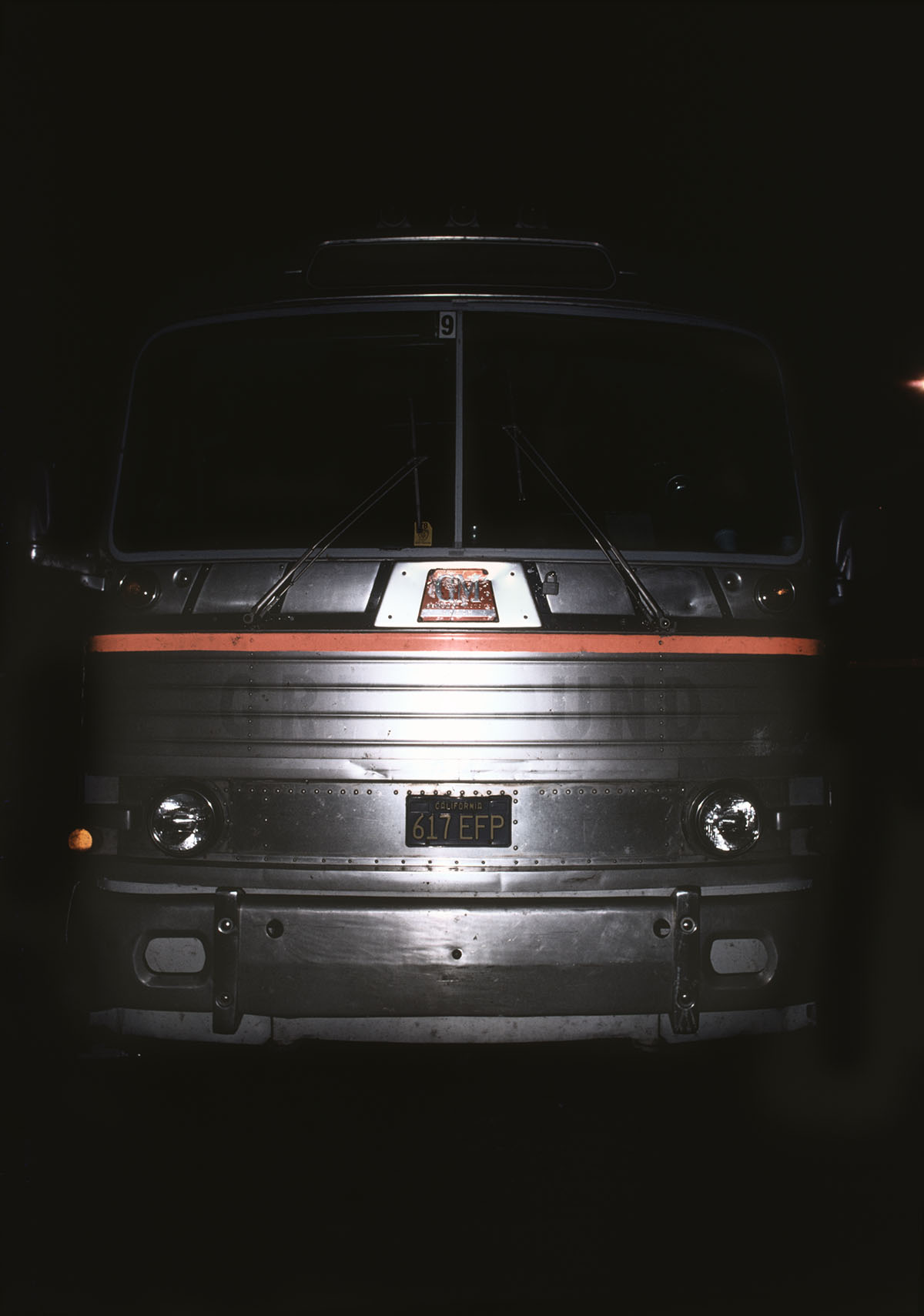 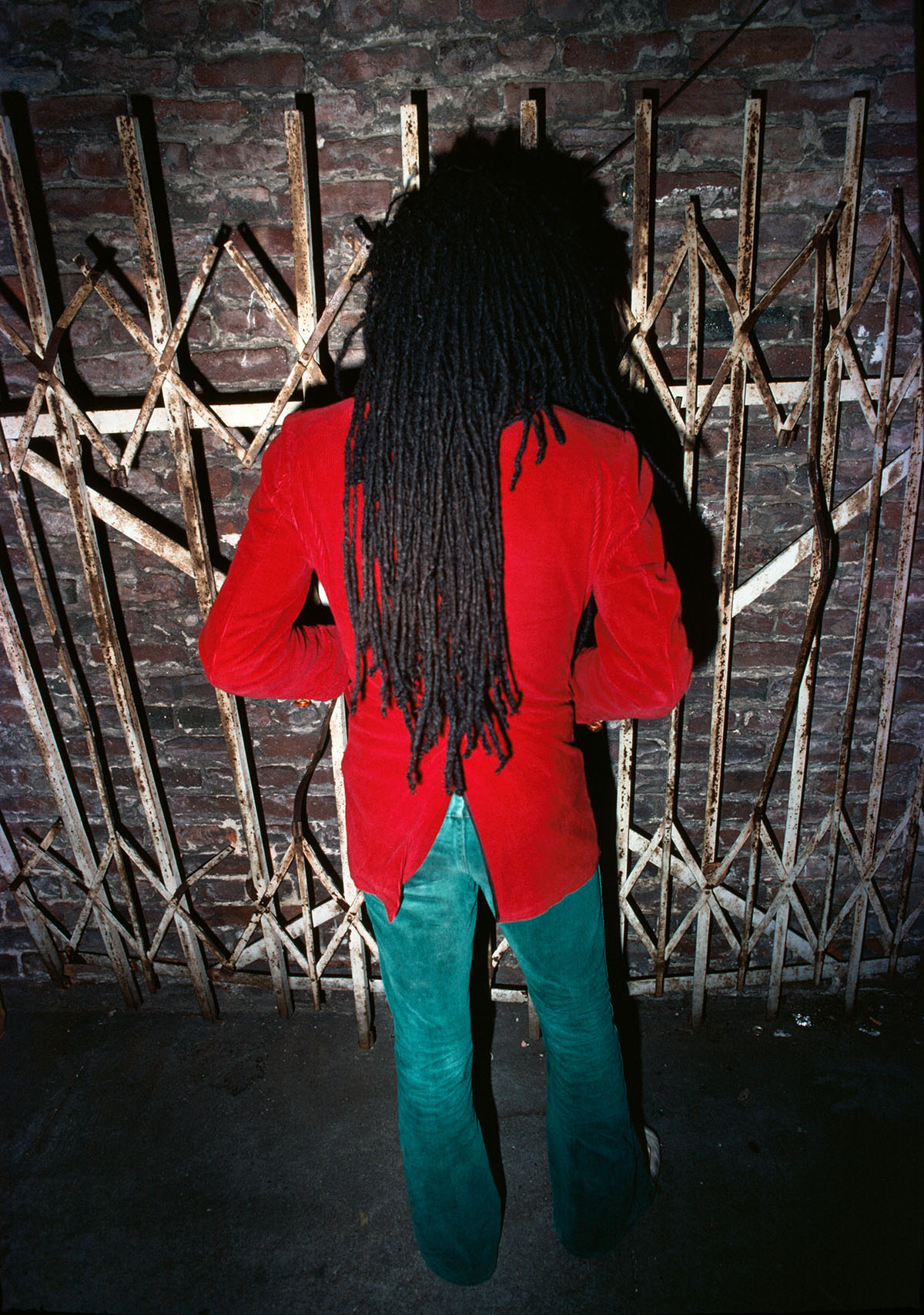 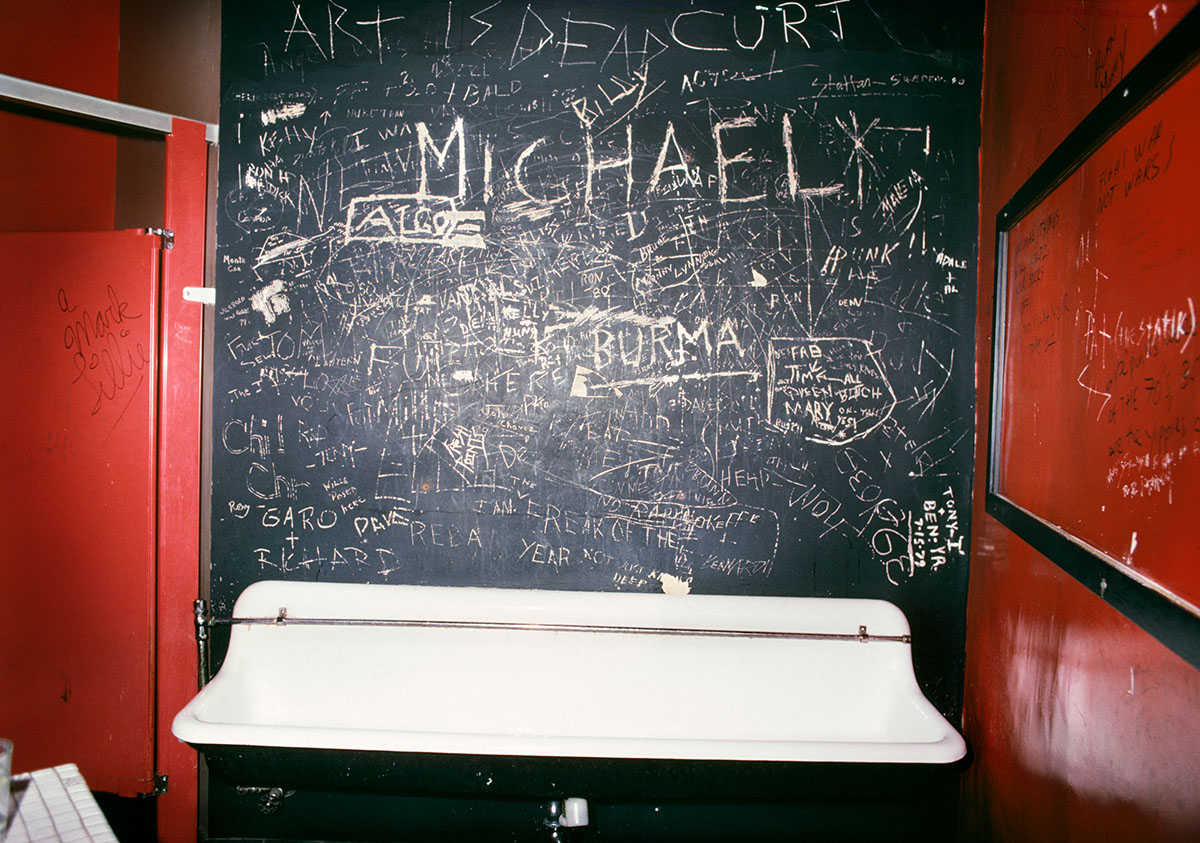 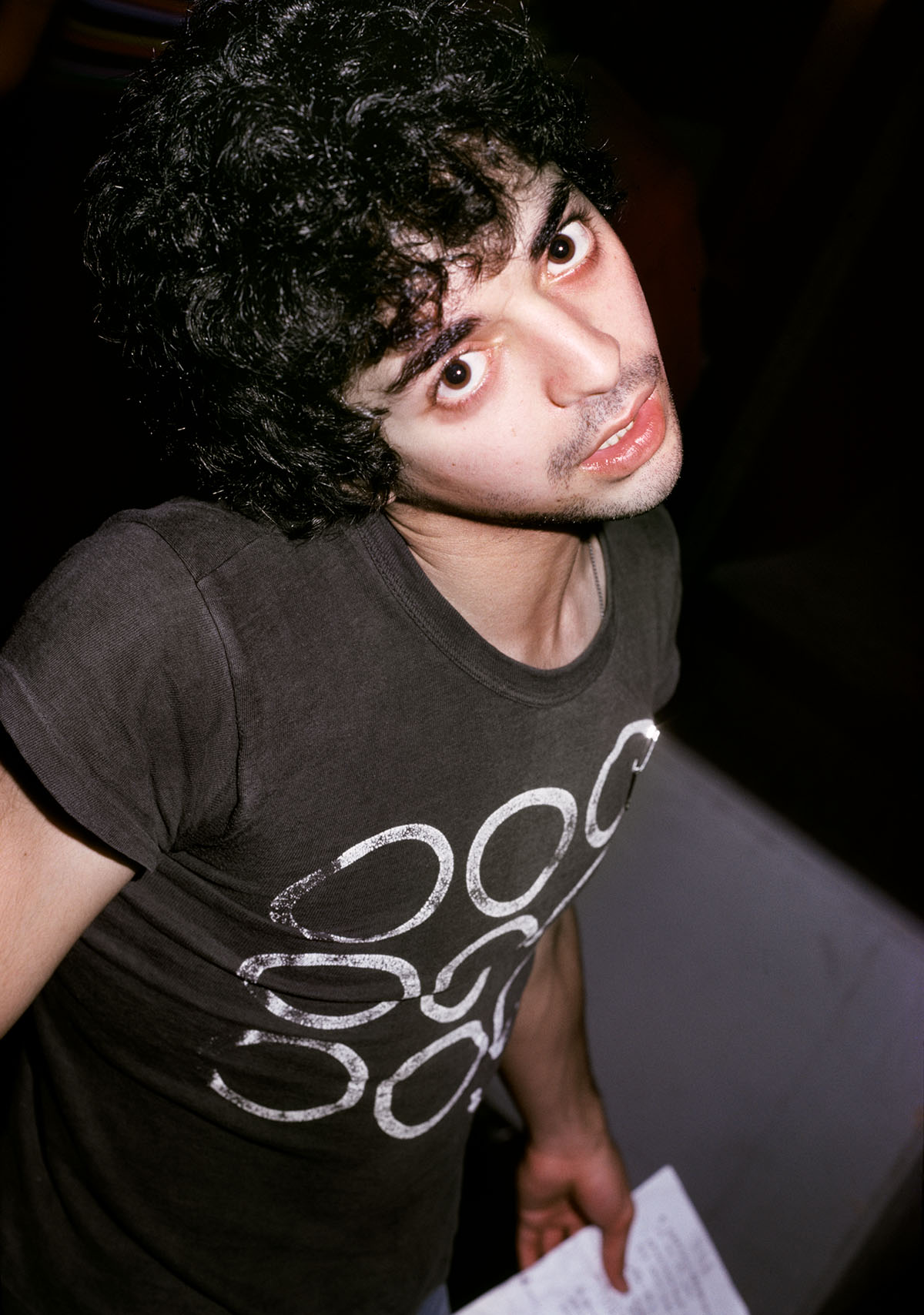 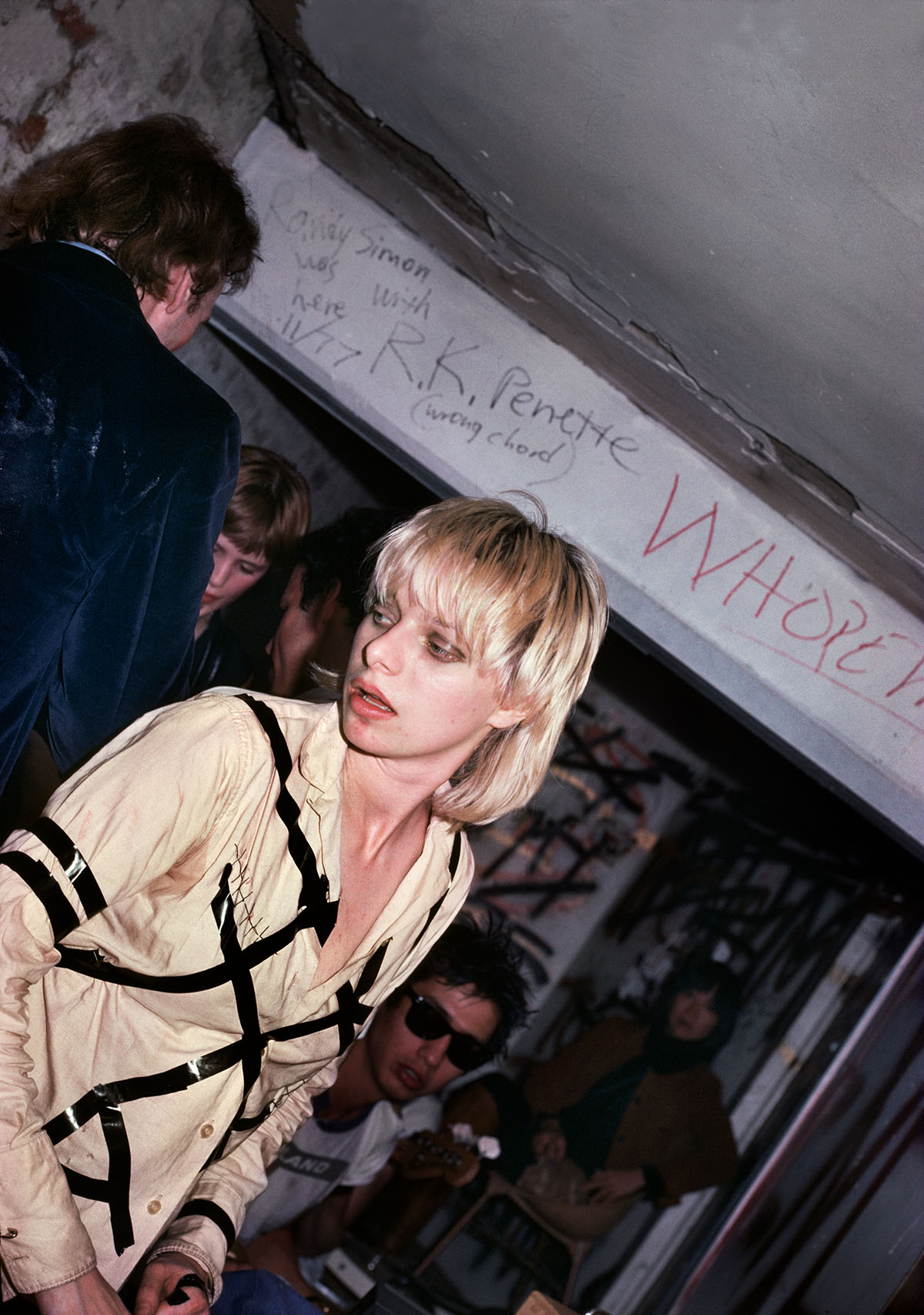 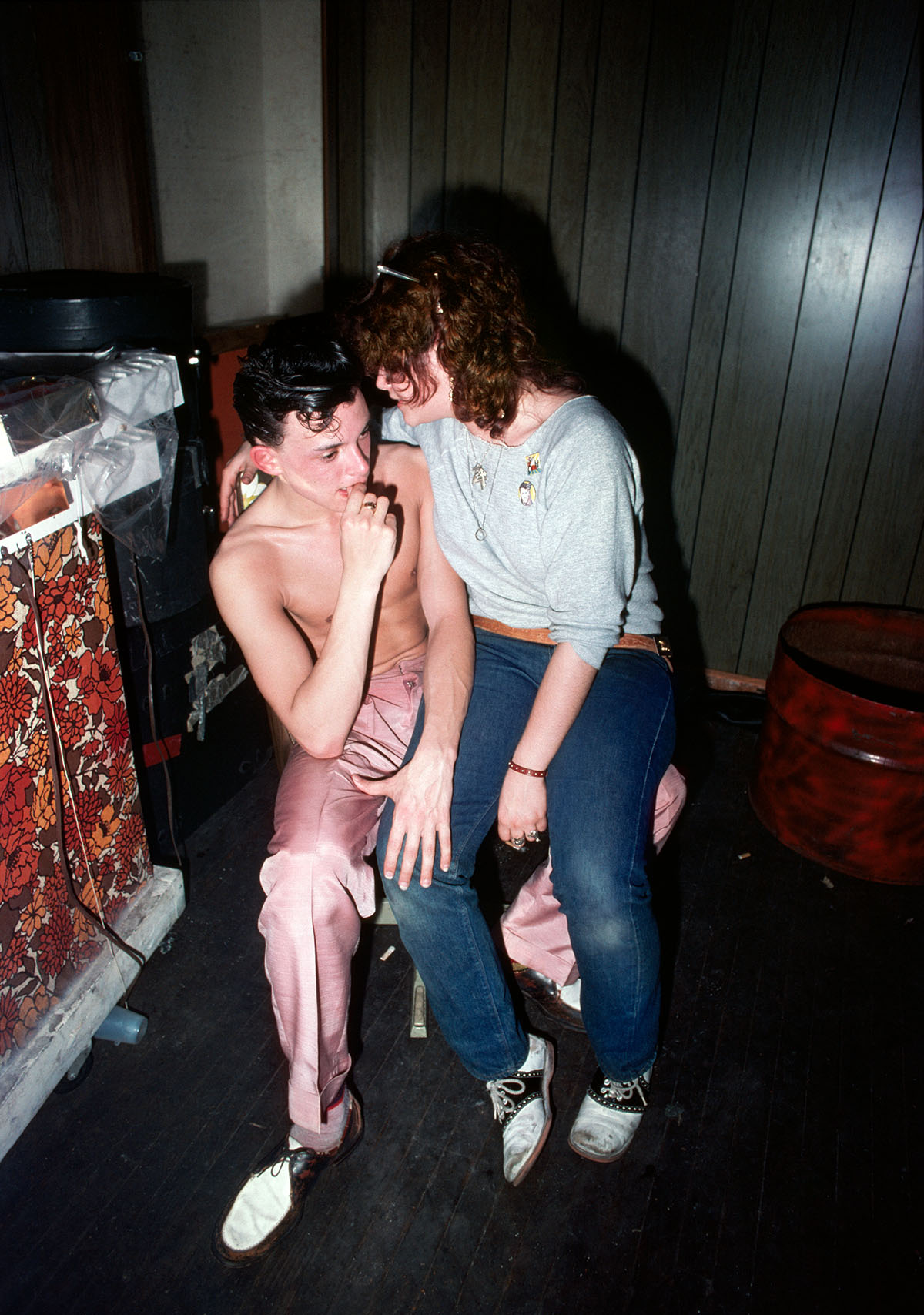 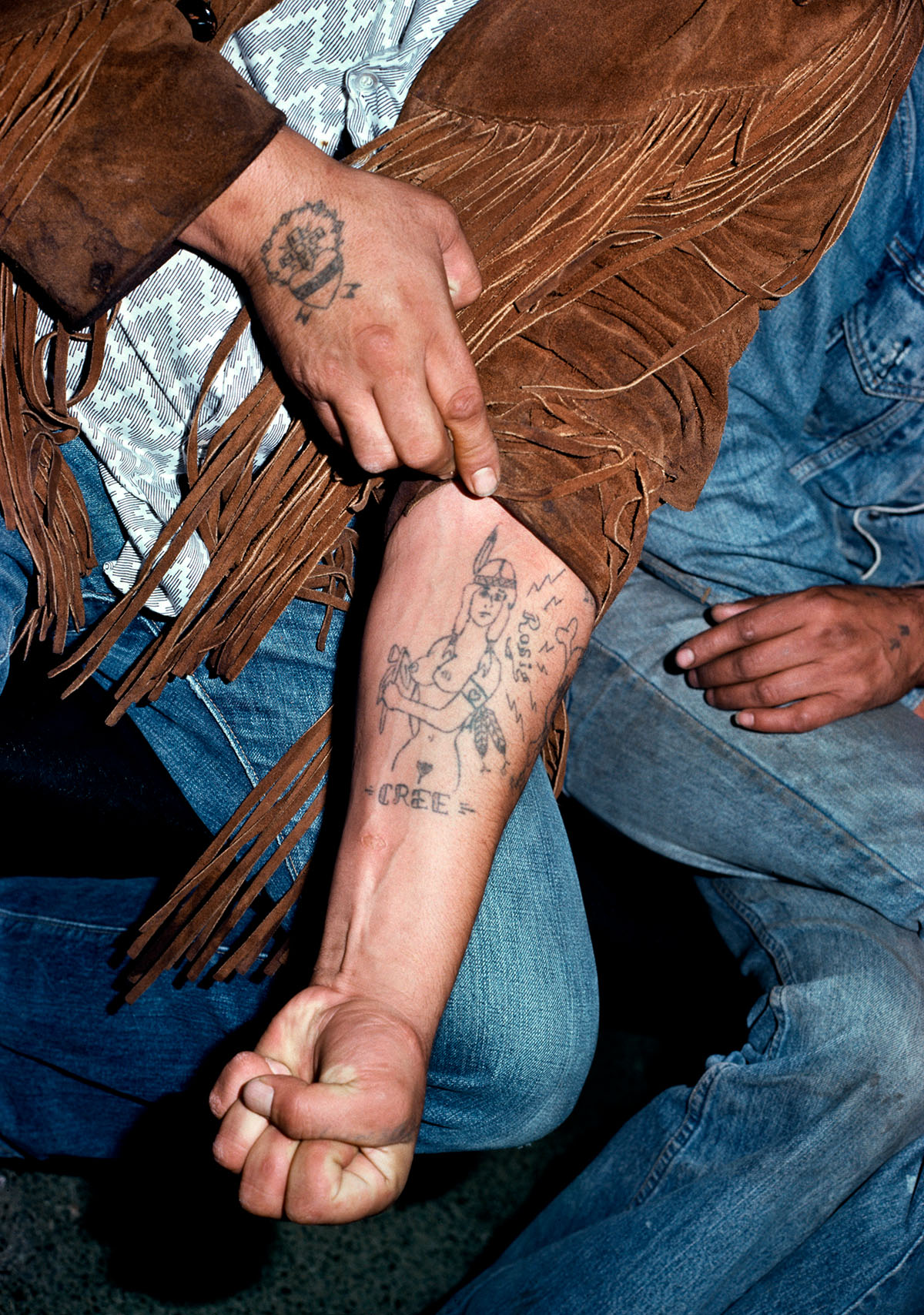 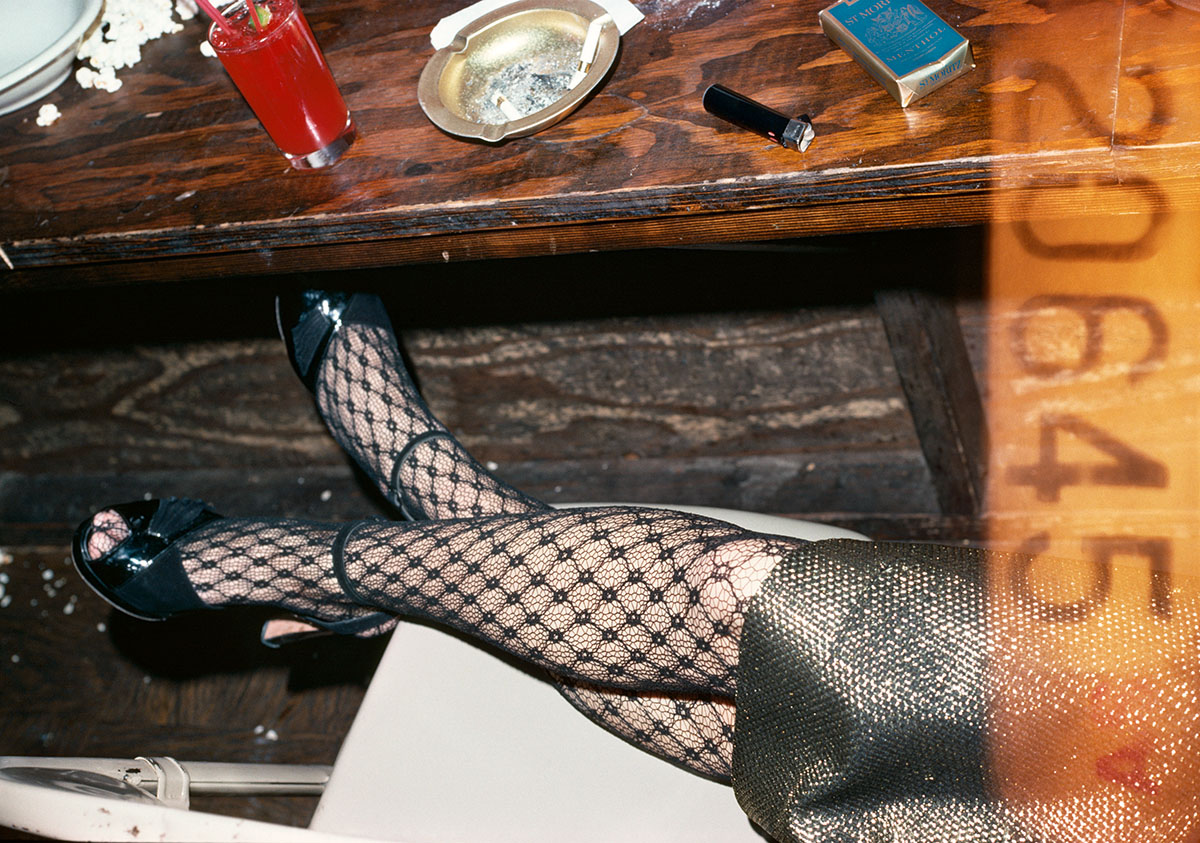 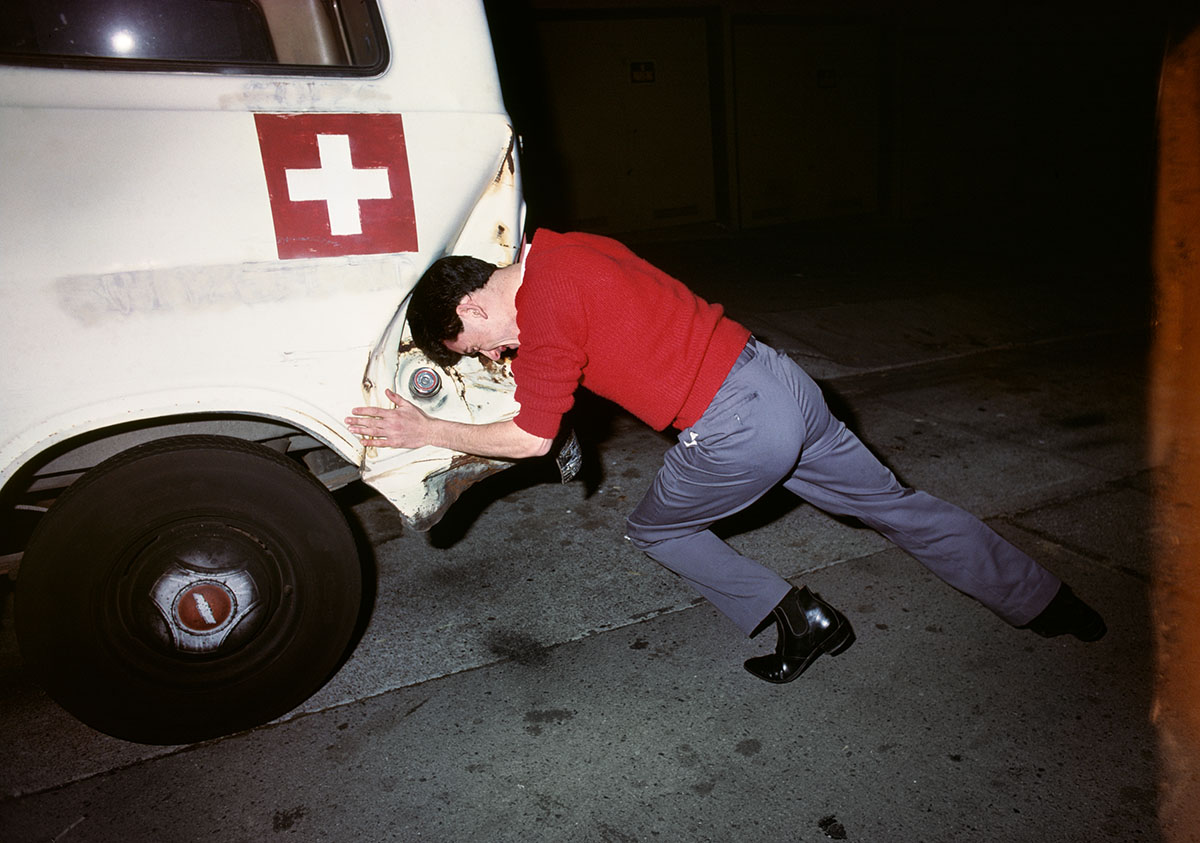 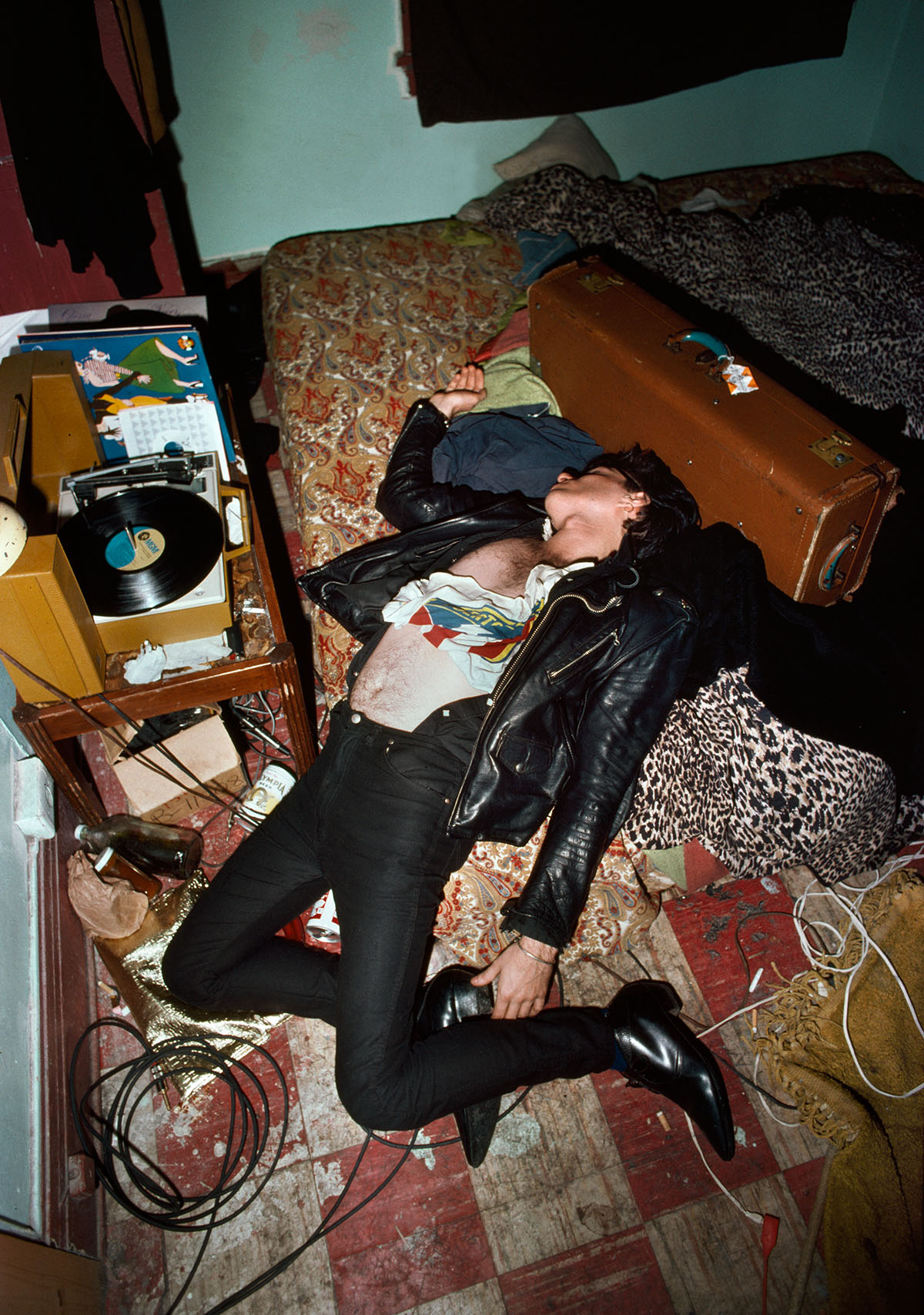 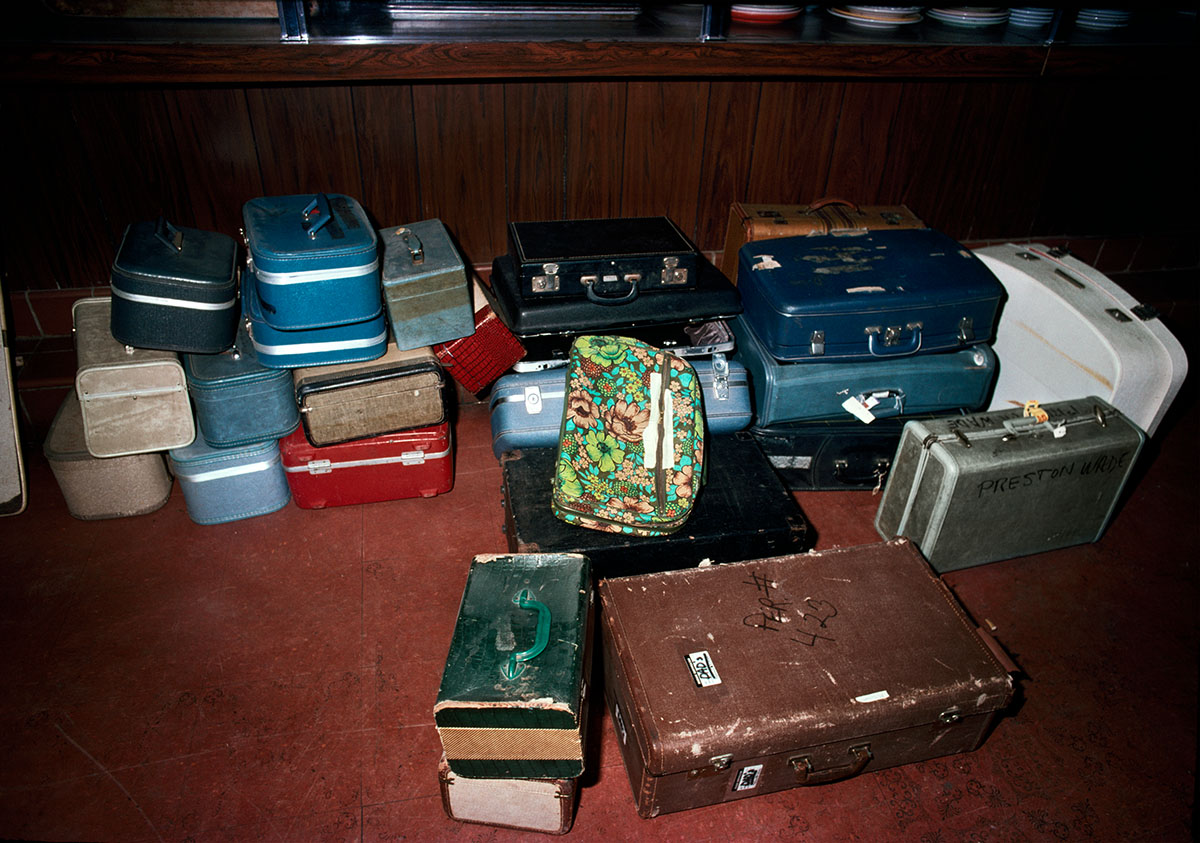 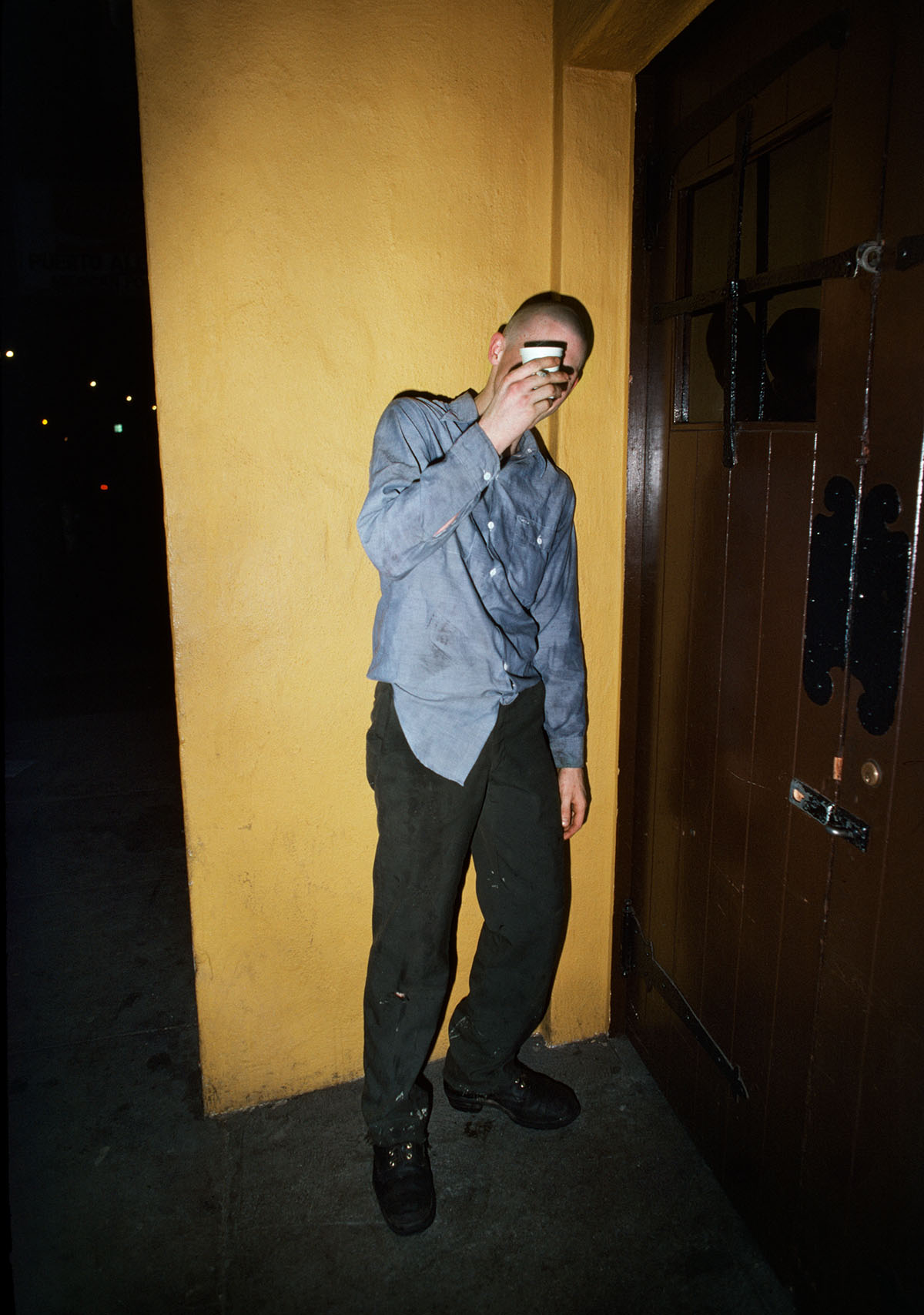 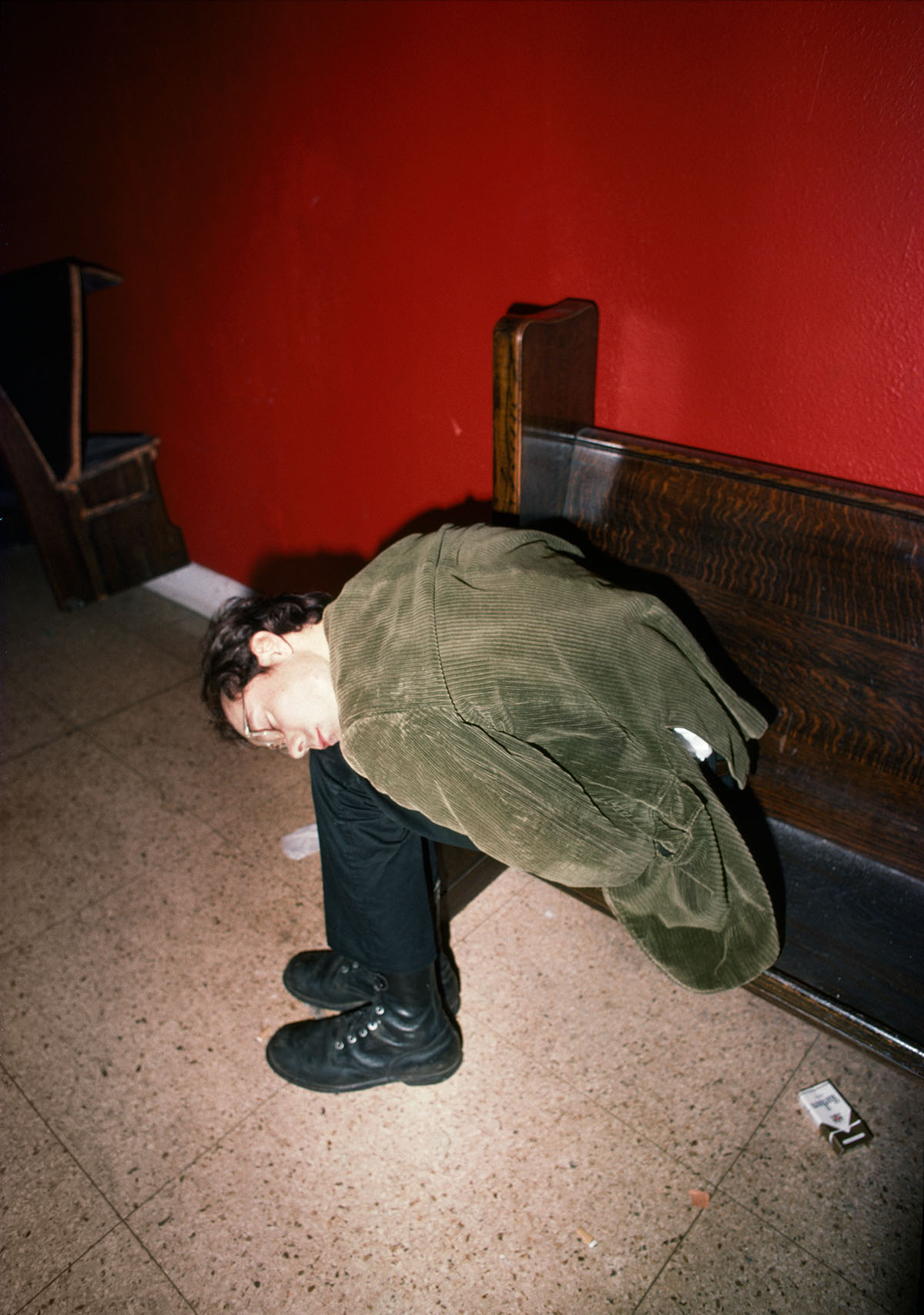 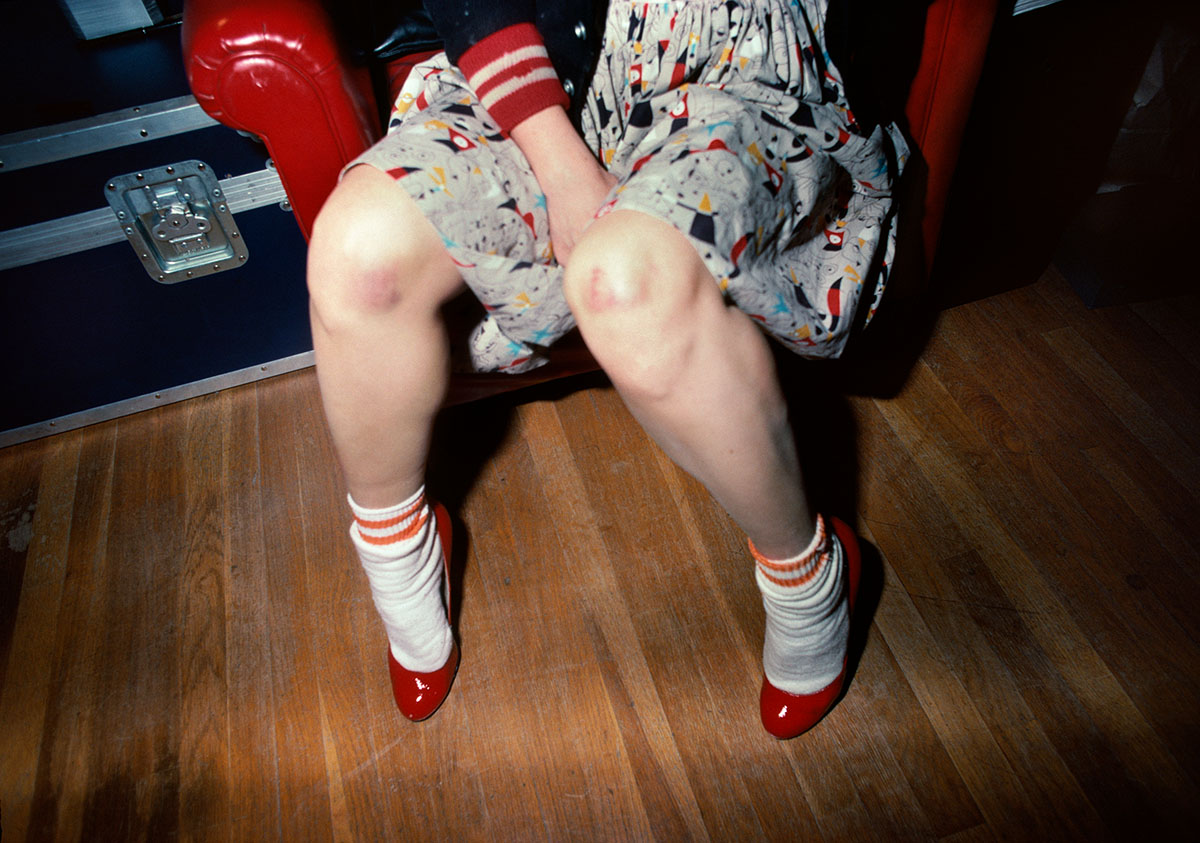 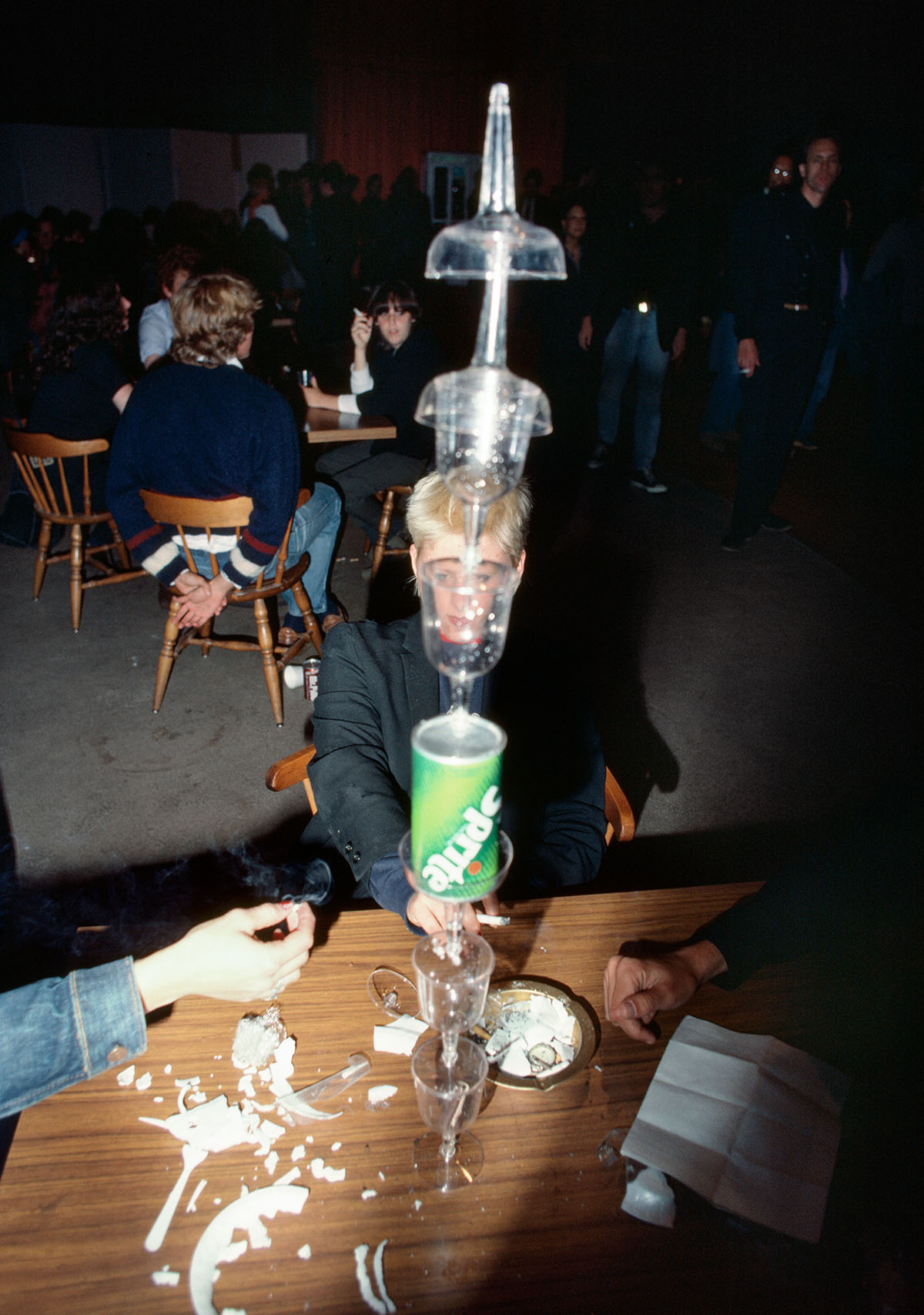 Images courtesy of the artist and TBW Books