Jeremy Meek is an American-born photographer. He grew up in a multicultural family in rural Utah, a primarily caucasian and conservative area. The upbringing in this environment caused him to develop an interest in making connections with people different from himself, particularly those who live at the margins of society. Ultimately, photography became Meek’s primary medium for interacting with and documenting the lives of various communities. His photographs cover a wide-range of topics, from the lives of sexual minorities in indigenous communities to the wandering musical mendicants of Bangladesh.

About ‘Here and there’:

Each photograph in this series is an attempt at defining a certain place based on the people that occupy it. Humans are the key element in this collection and they offer context to the viewer, allowing him to gain a sense of the space featured and the emotions that might have had surrounded it. Serenity, chaos, joy, and stress can be felt in different photos. These feelings are conveyed through the expressions and activities of the human subjects. Here, one of the purposes is – for the viewer – to empathize with the photograph and its subjects, regardless of how much of a cultural or geographic difference might exists between them. Using humans to inform a scene has been my general approach to all of the photographs I make and I find it to be the most effective way to establish a connection between the viewer and the photograph. 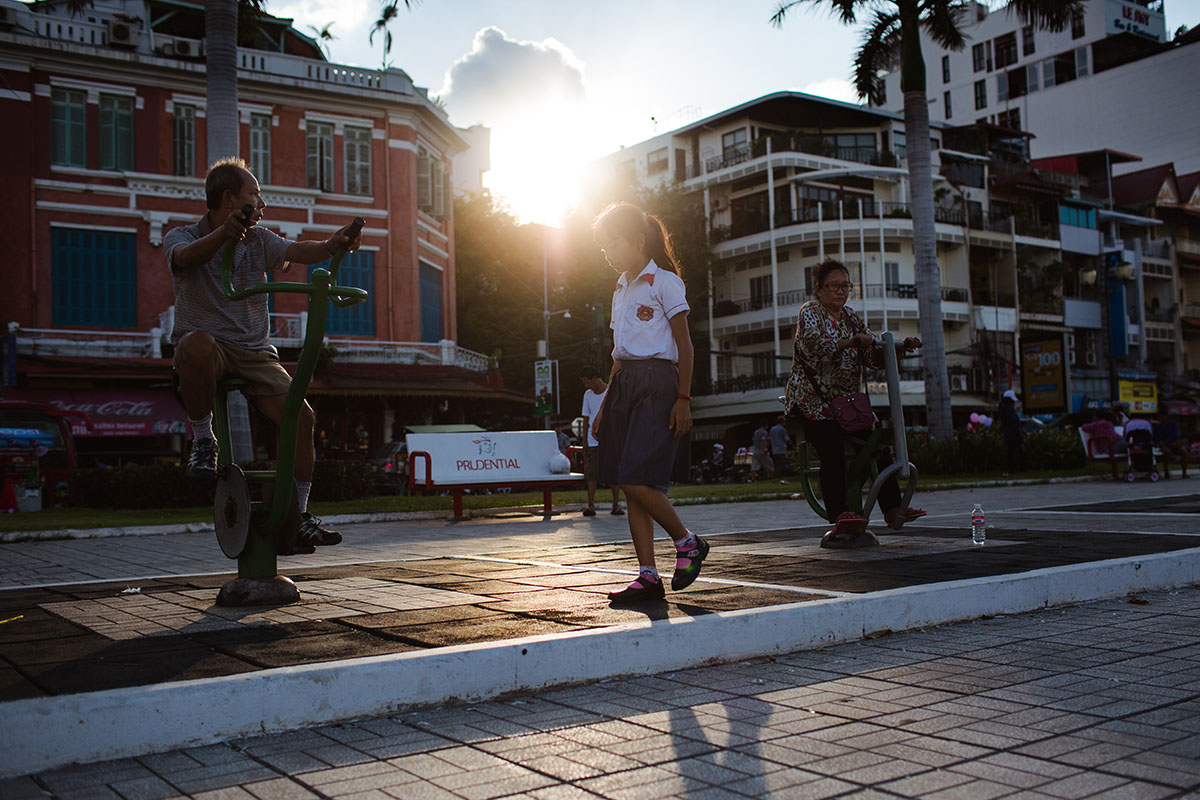 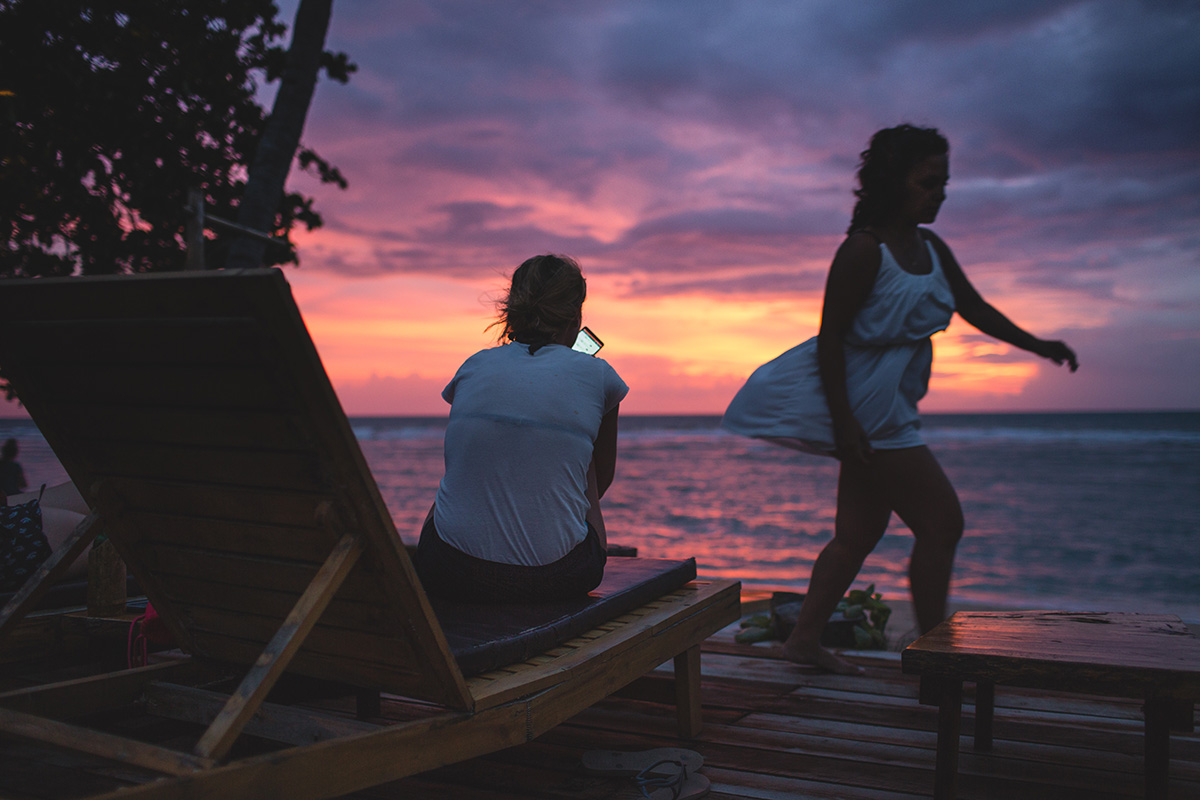 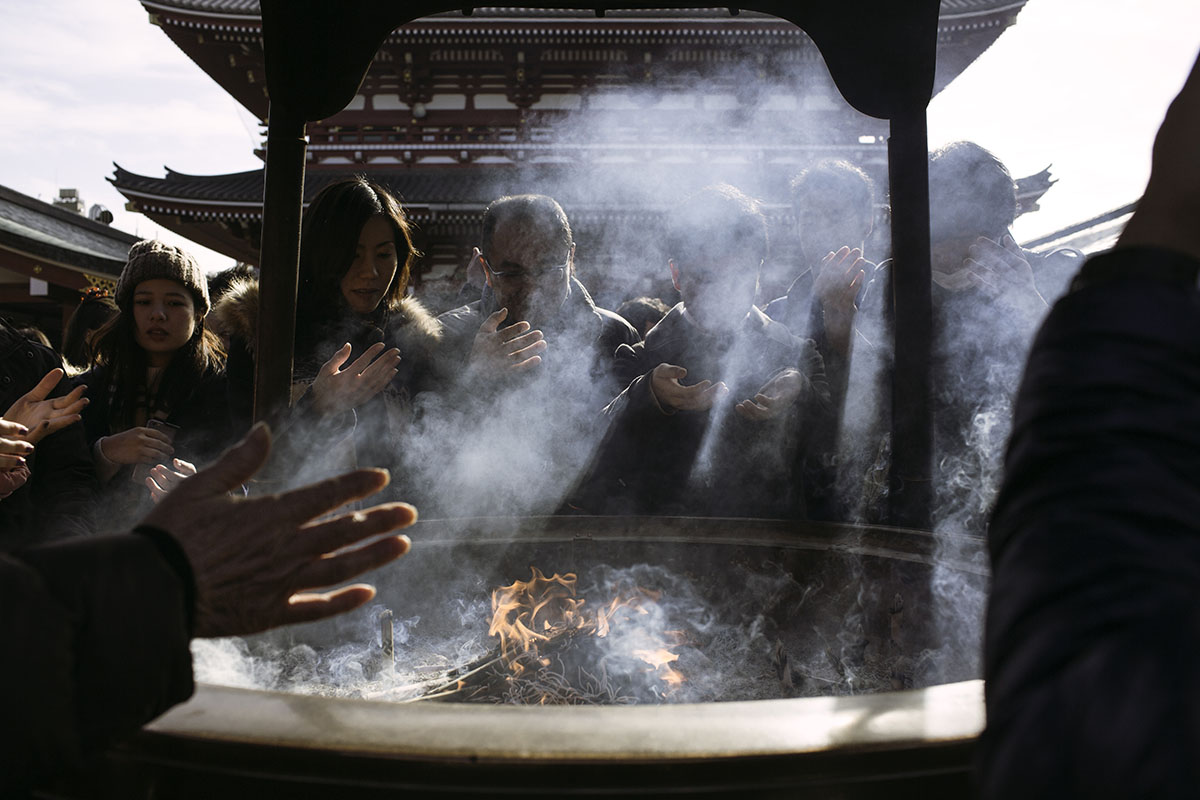 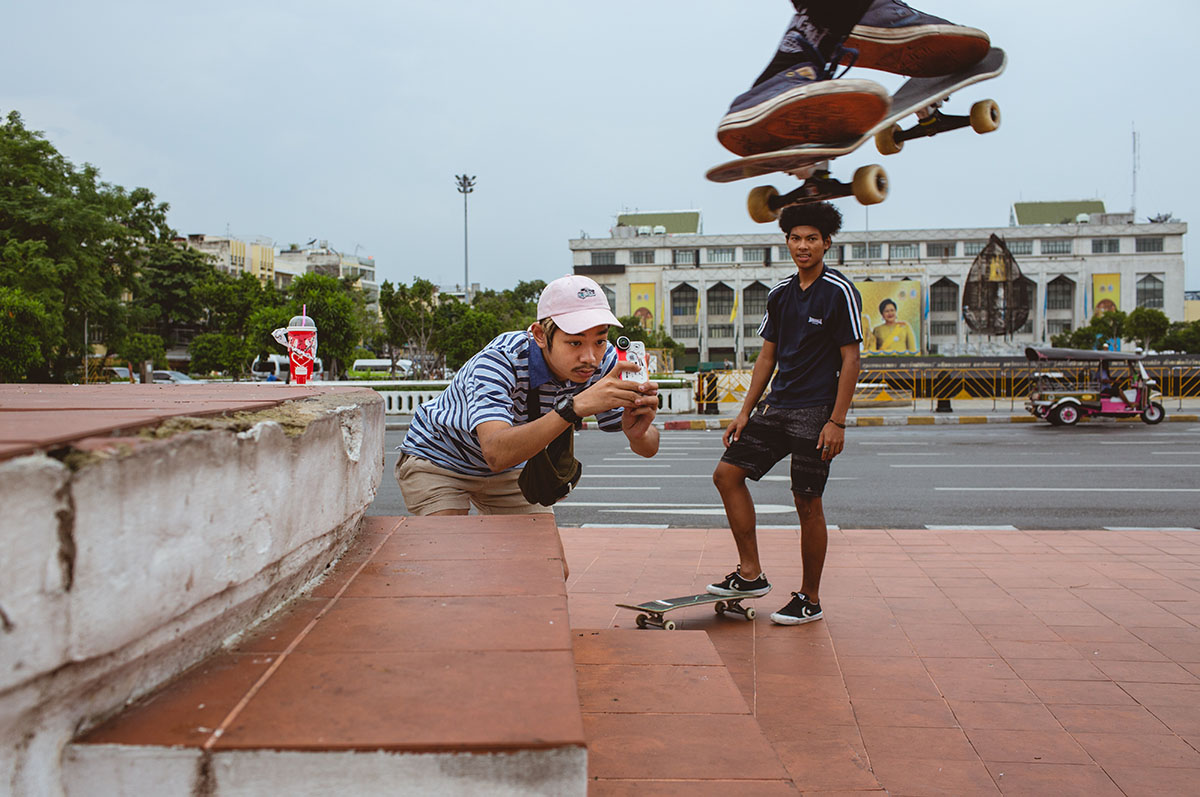 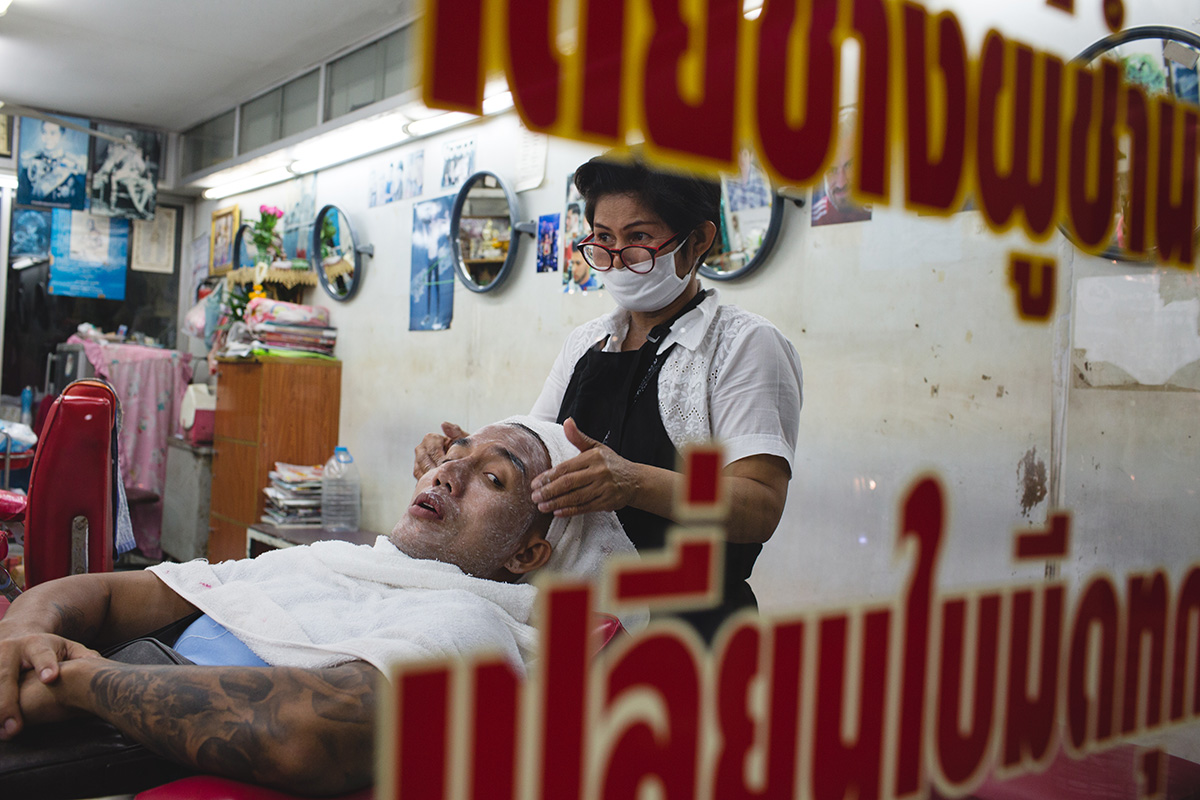 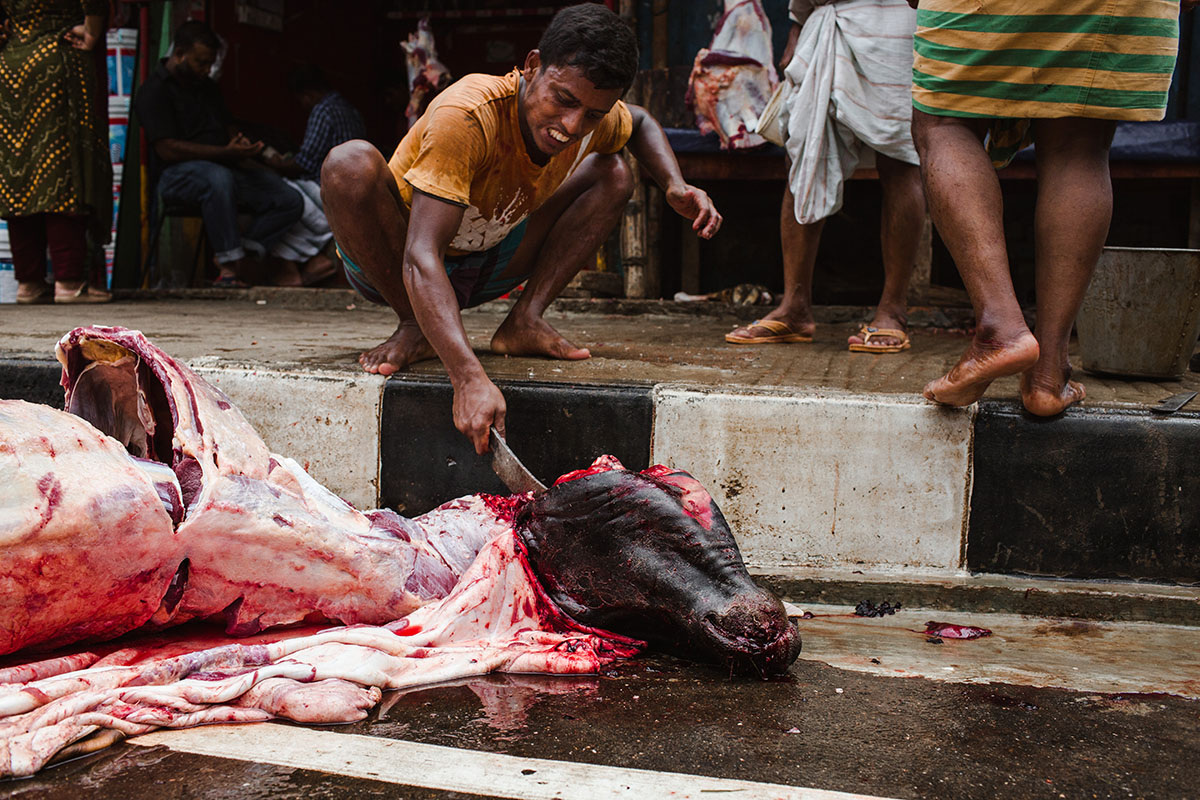 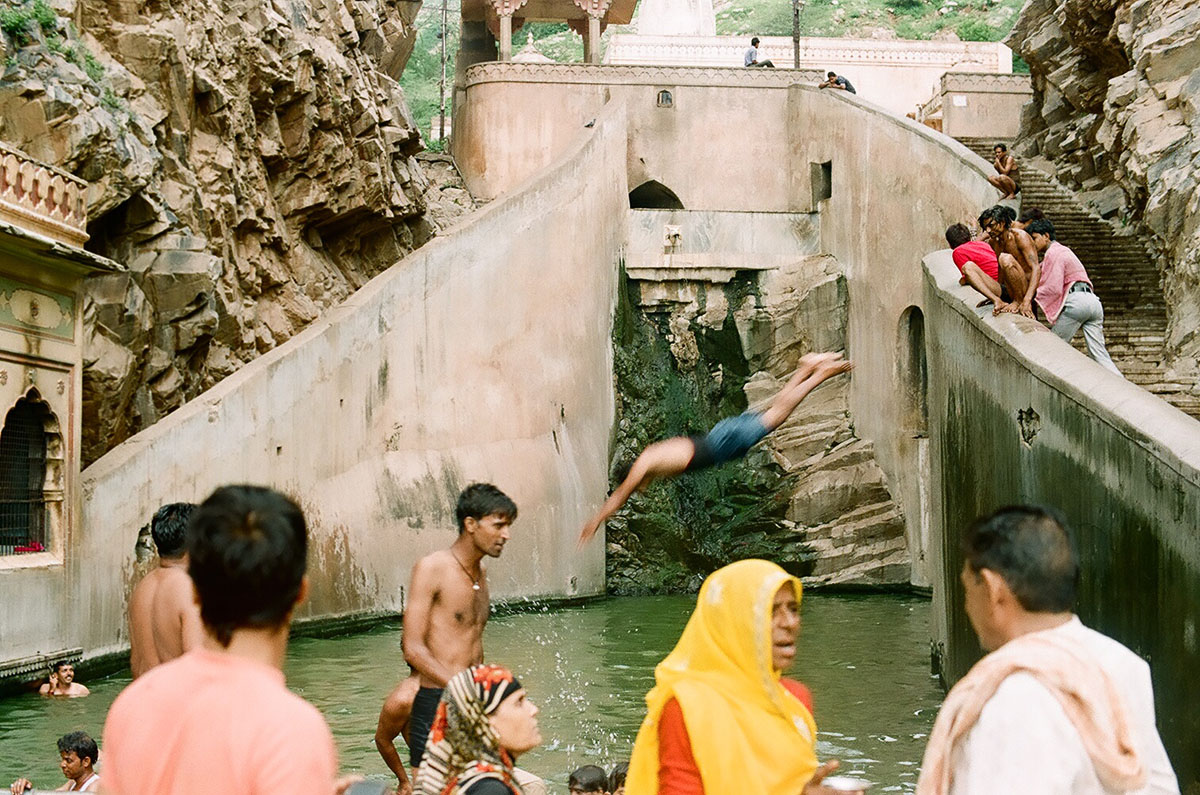 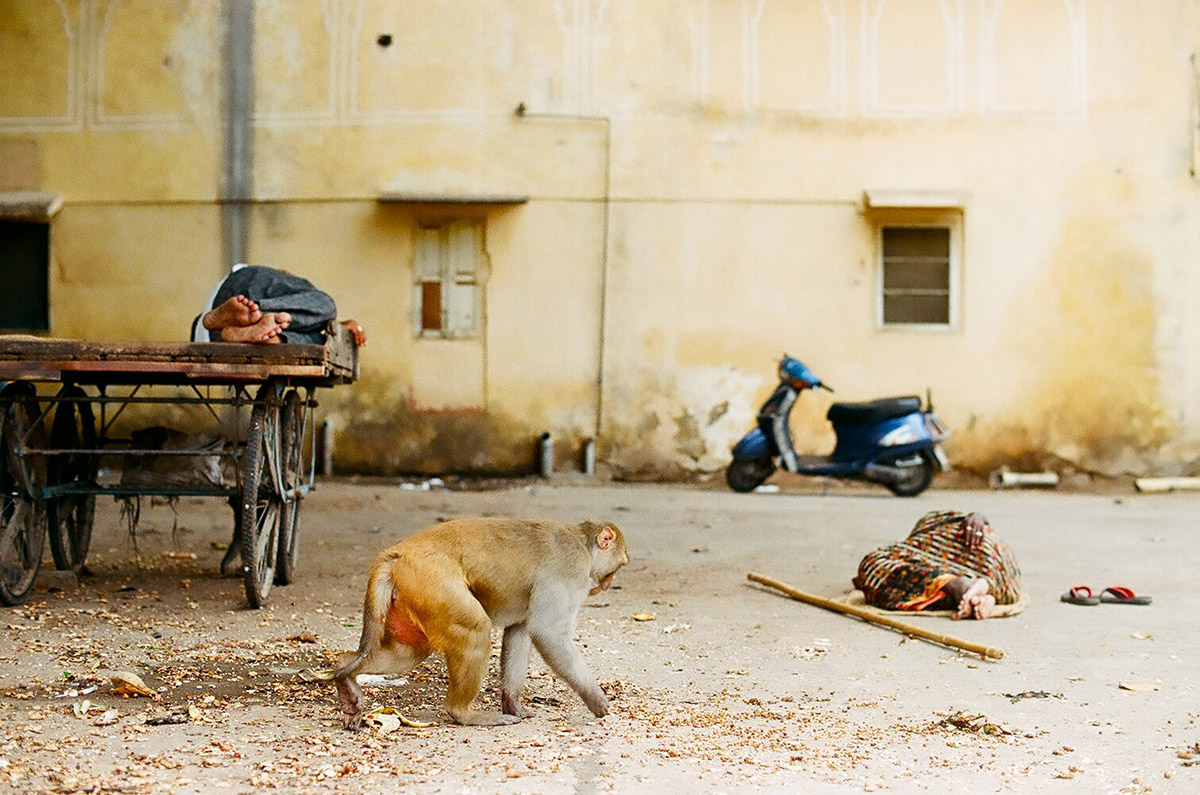 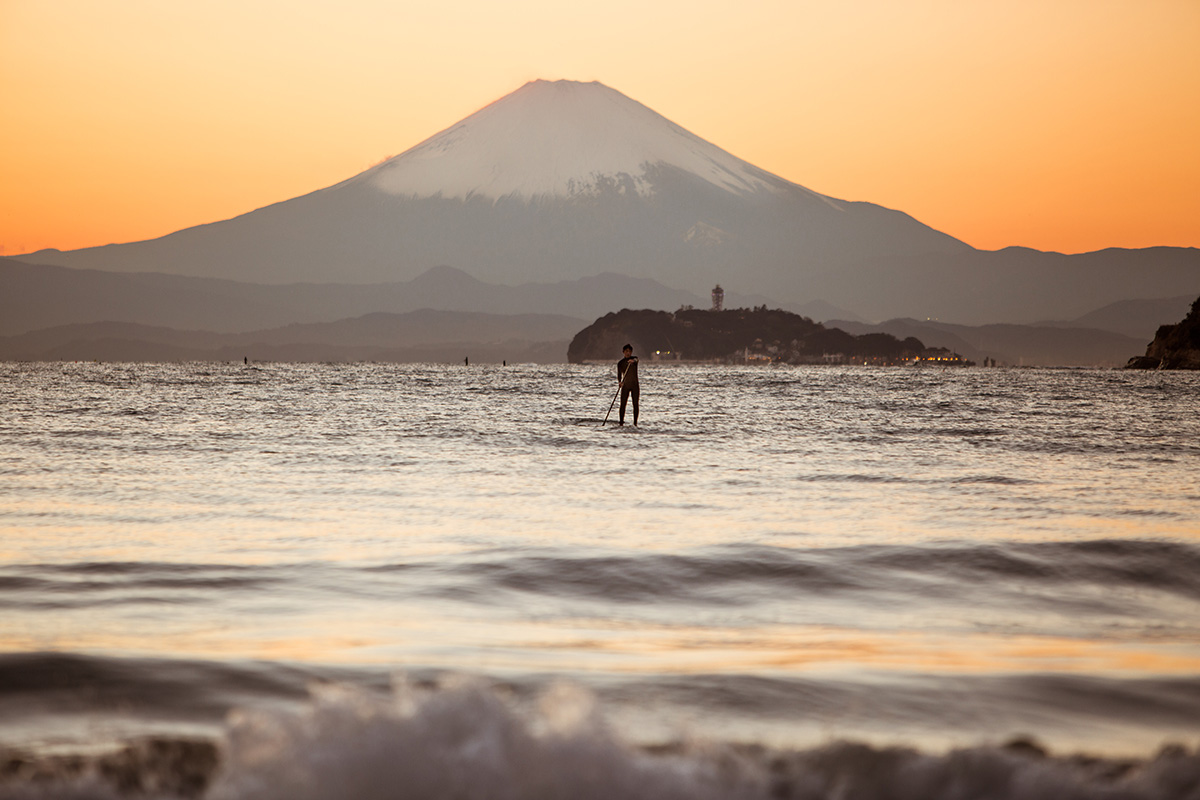 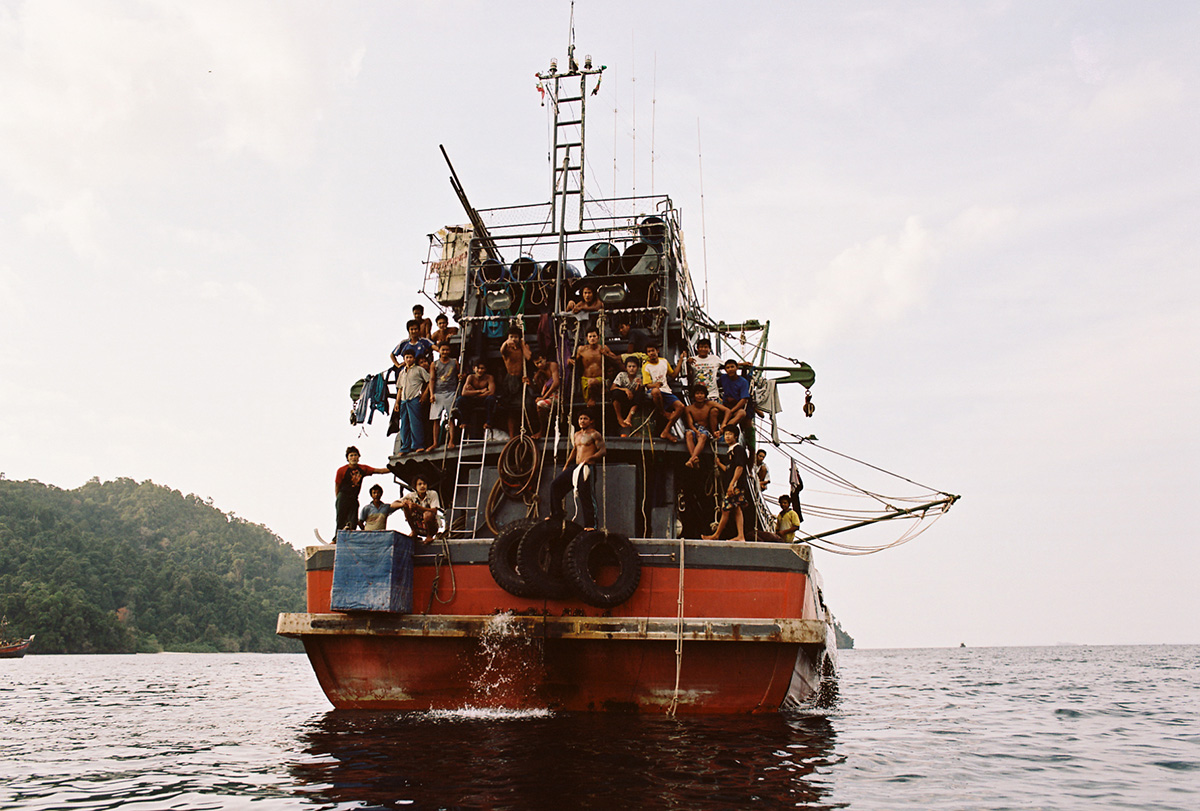 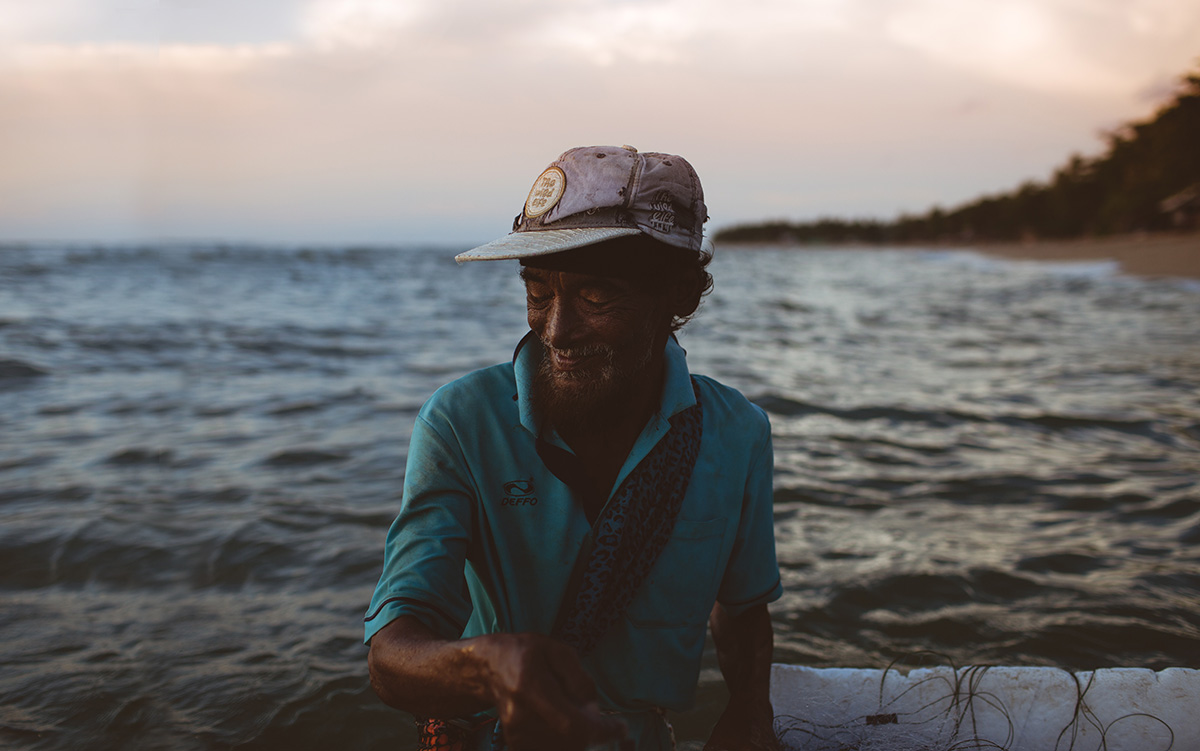 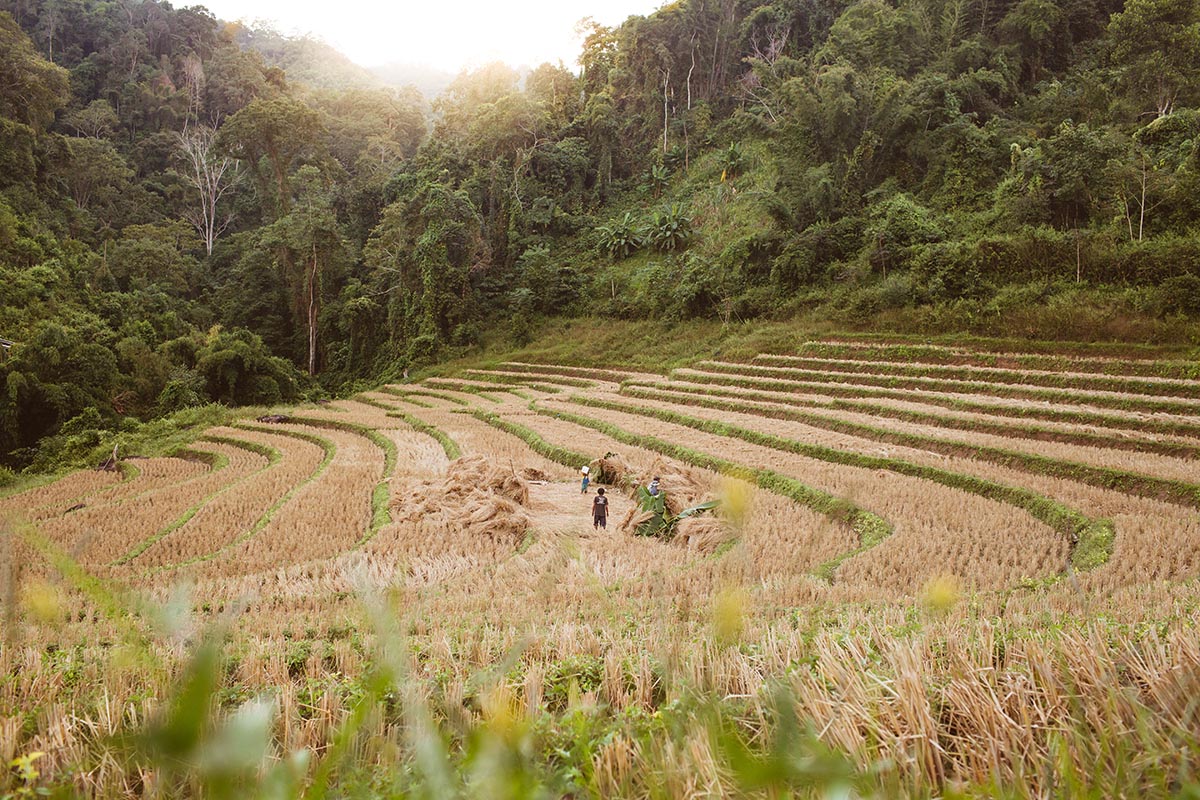 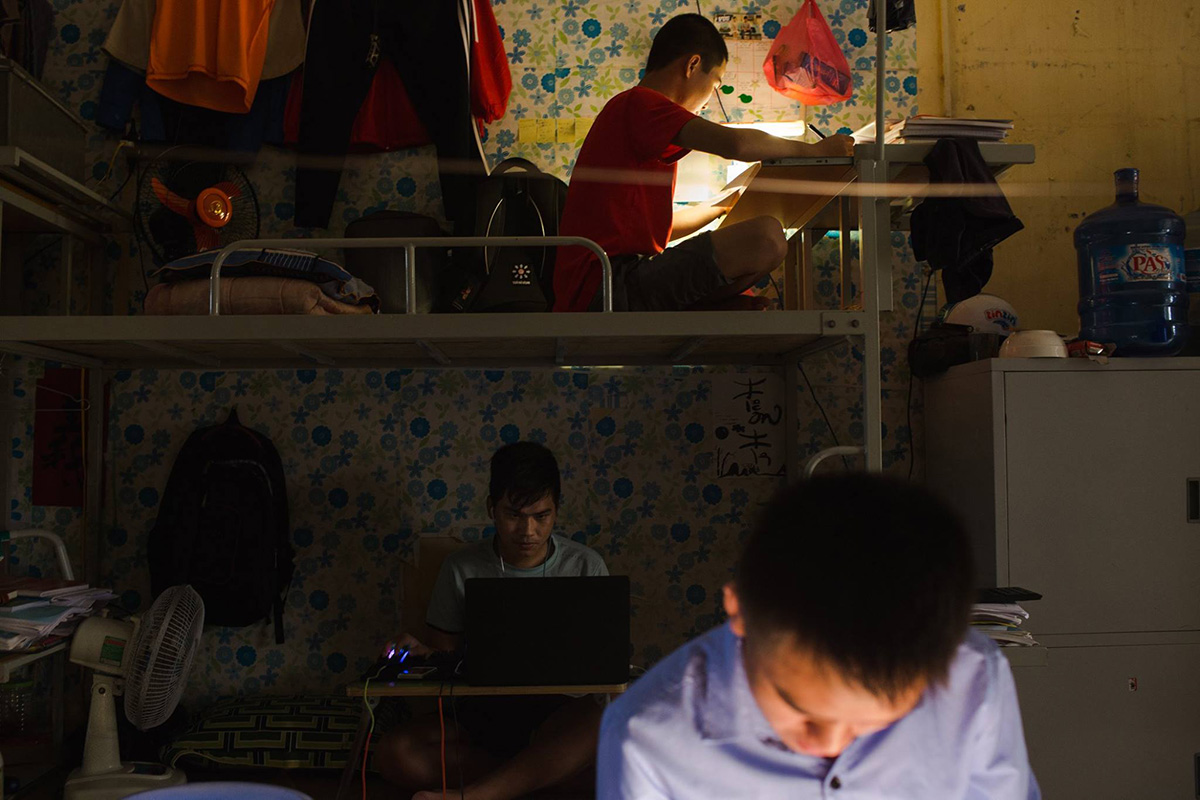 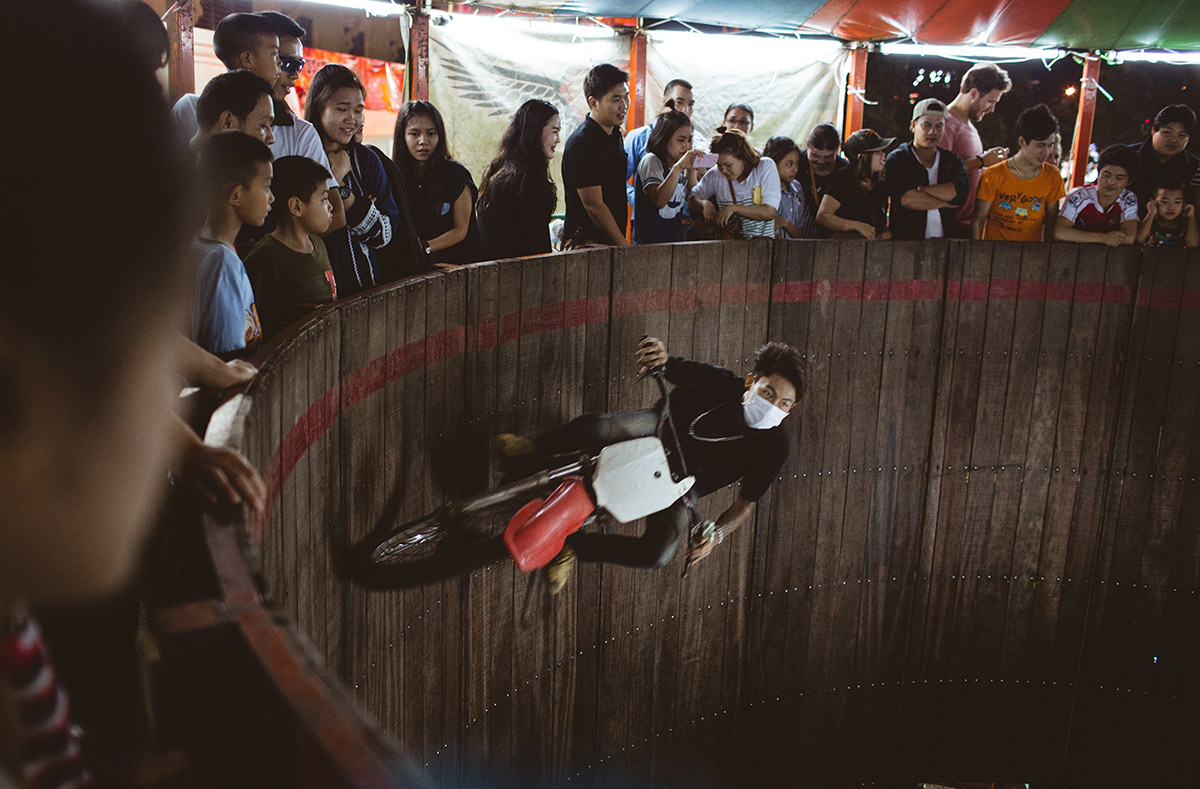 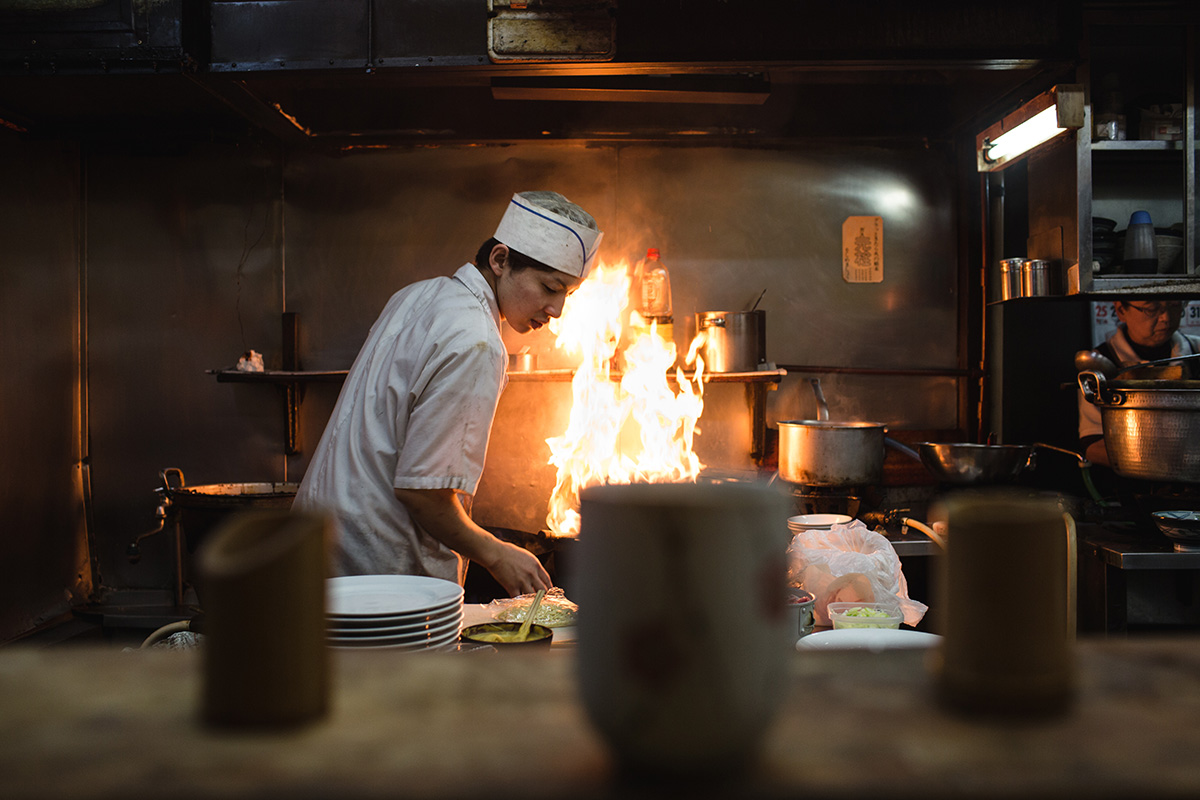 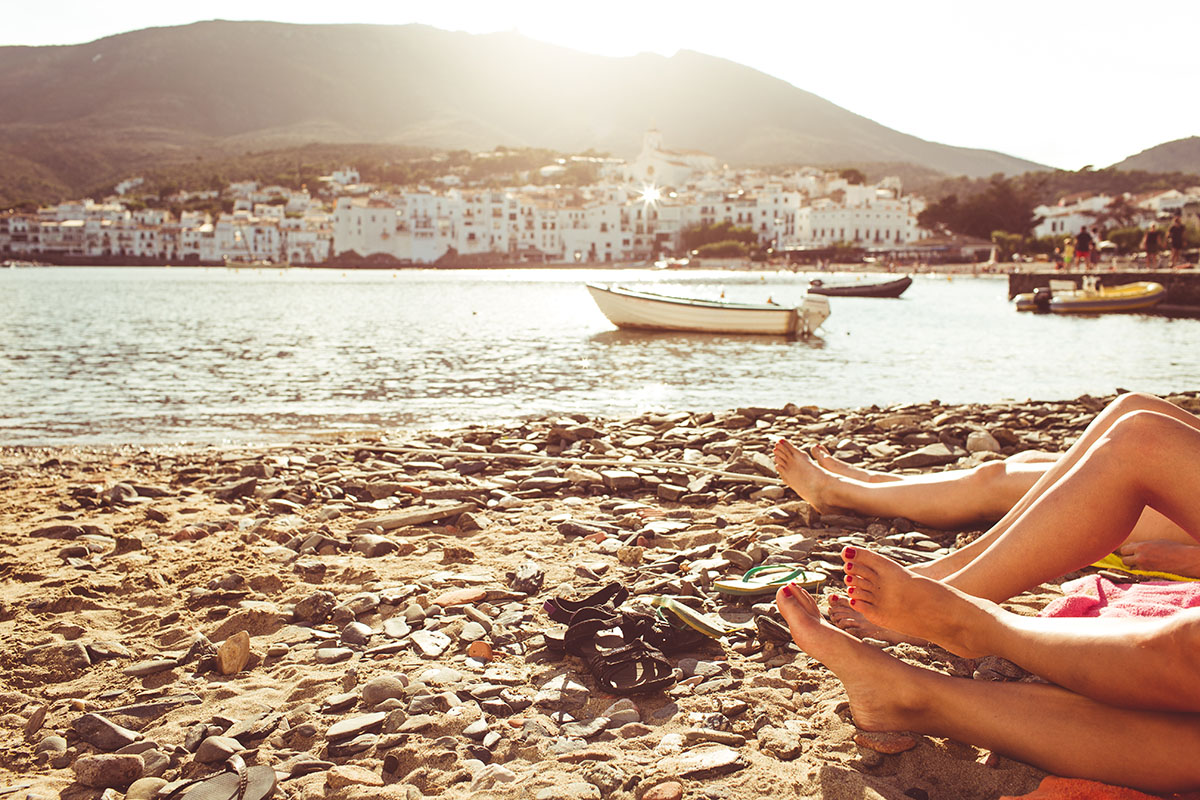 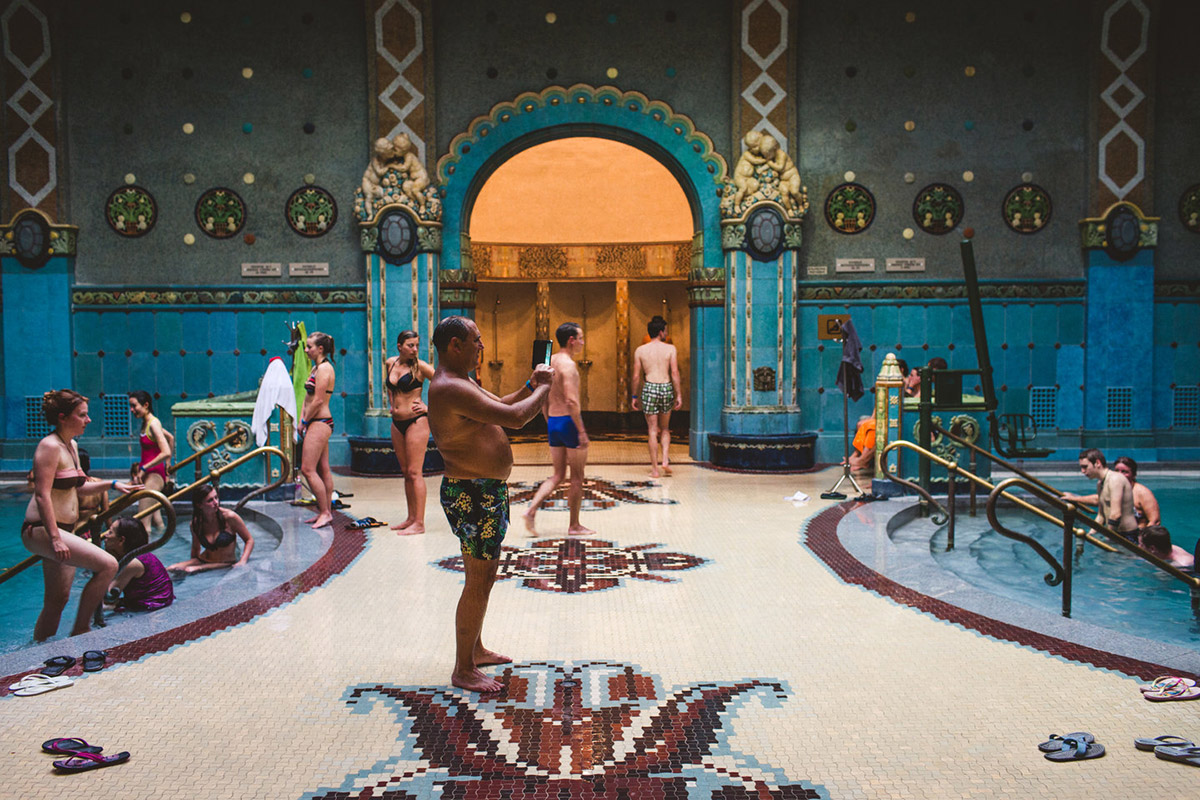 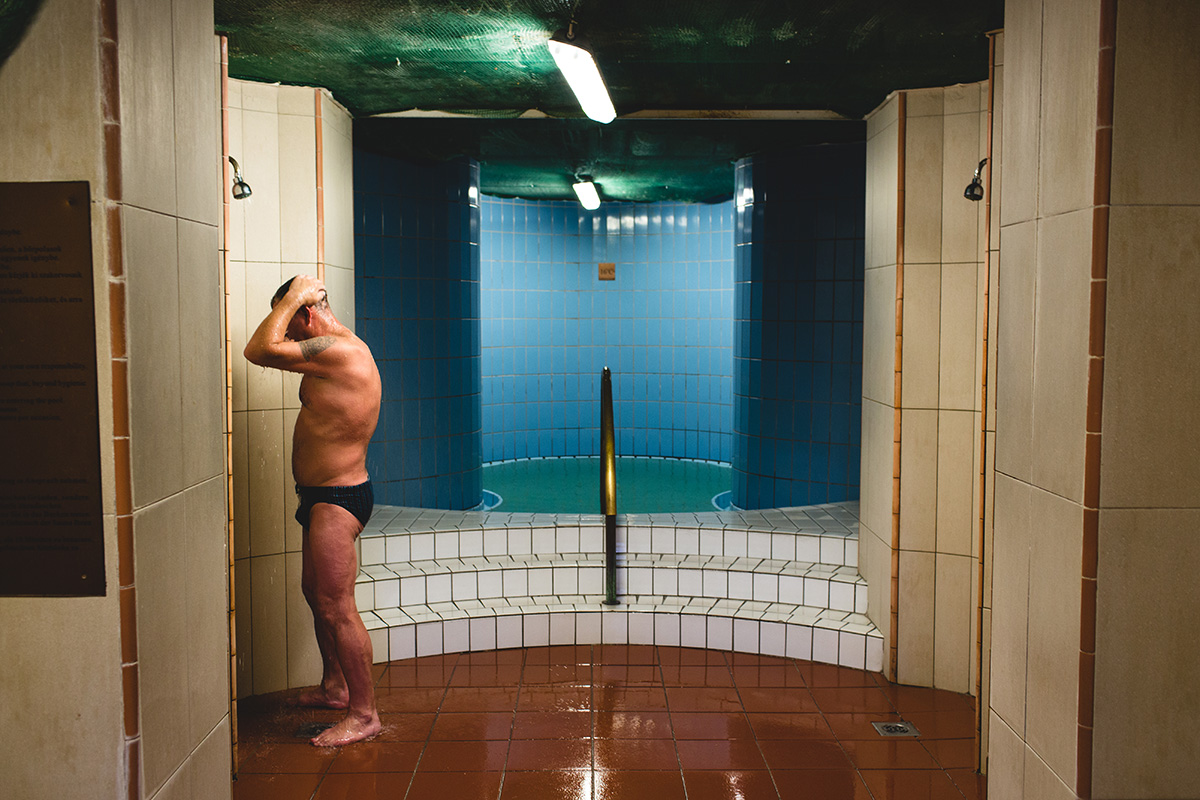