Jane is a photographer and filmmaker whose work brings to our attention the extraordinary realities of ordinary people’s lives and is renowned for her work documenting American Culture, in particular the American West, which she has explored for the past twenty-five years.
Her monographs include “Dead Eagle Trail” (Schilt Pub, 2010) depicting the lifestyle of the twenty-first century cowboy; “Precious” (Schilt Pub, 2013) featuring intimate nude portraits of working girls in Nevada; and most recently “LA Gun Club” (self-published, 2016) exploring American Gun Culture with a collection of unique ‘shot up’ target posters.

Jane is fascinated by subjects that are legal but not socially acceptable. In 2000 she was commissioned by the BBC to make a series of ten documentary films about two brothels in Nevada; “Love for Sale”, the only state in America where prostitution is legal. Most recently she has spent the last two years filming the ‘The Last Lion Tamer’ following a family’s fight to save their lifestyle as the government intends to ban all wild animals performing in circuses.

I have always had a passion for lights and in general anything that lights up !
I was only two years old when my grandmother gave me a white electric Christmas tree with a red bakelite base that used to light up. It sat in my window every year for 25 years after that until it finally broke. It was one of the things I looked forward to most…… getting my tree out of the attic every year and see it light up. So it is no surprise really that on my travels around America I was drawn to the most amazing houses that were lit up at Christmas time.

In some places it was an art form. Austin, Texas was one of those places where they had gone to so much trouble before Christmas to create unique ways to light up their houses, gardens, cars and anything that was left outside their property at Christmas time ! So the project began…Texas proved a great state for sheer volume of lights, with bigger properties in places like Dallas. Carson City on the other hand and remote places out in the desert felt even more magical. Maybe this explained why I liked Las Vegas so much ?  After photographing different houses over the years I was offered a commission by Nova Magazine to do an ‘All Lit Up’ story, in any way I wanted.

So, I decided to go back to Las Vegas and light people/things up ! Where else would you do this but Las Vegas of course. So I went with an amazing set designer called Charlotte Lawton and for one week we lit a gnome up in the desert, wedding couple outside a chapel, A reverend and his dog, a cocktail waitress, a cowboy, a bull rider………. I was in heaven.  I am still adding to this project, as I enjoy finding more and more interesting things that light up each year. 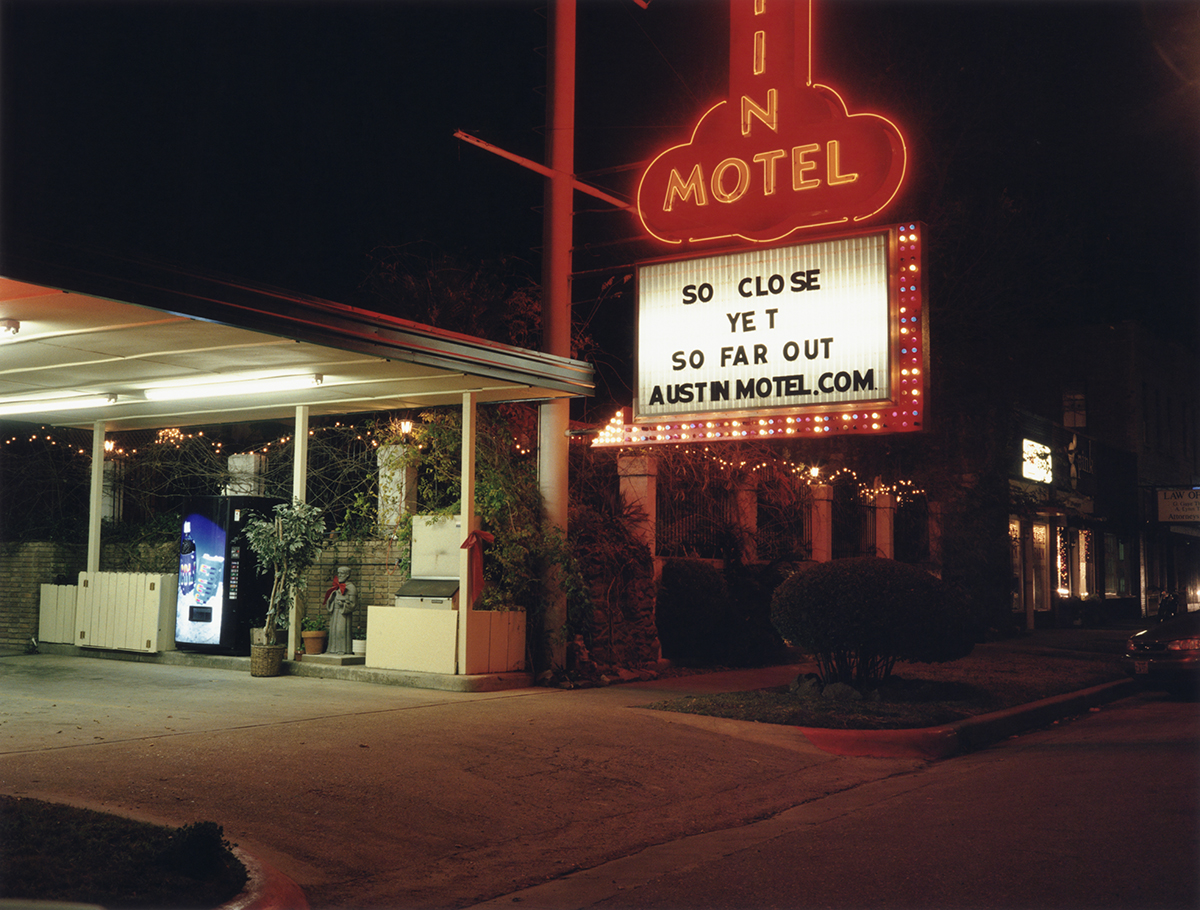 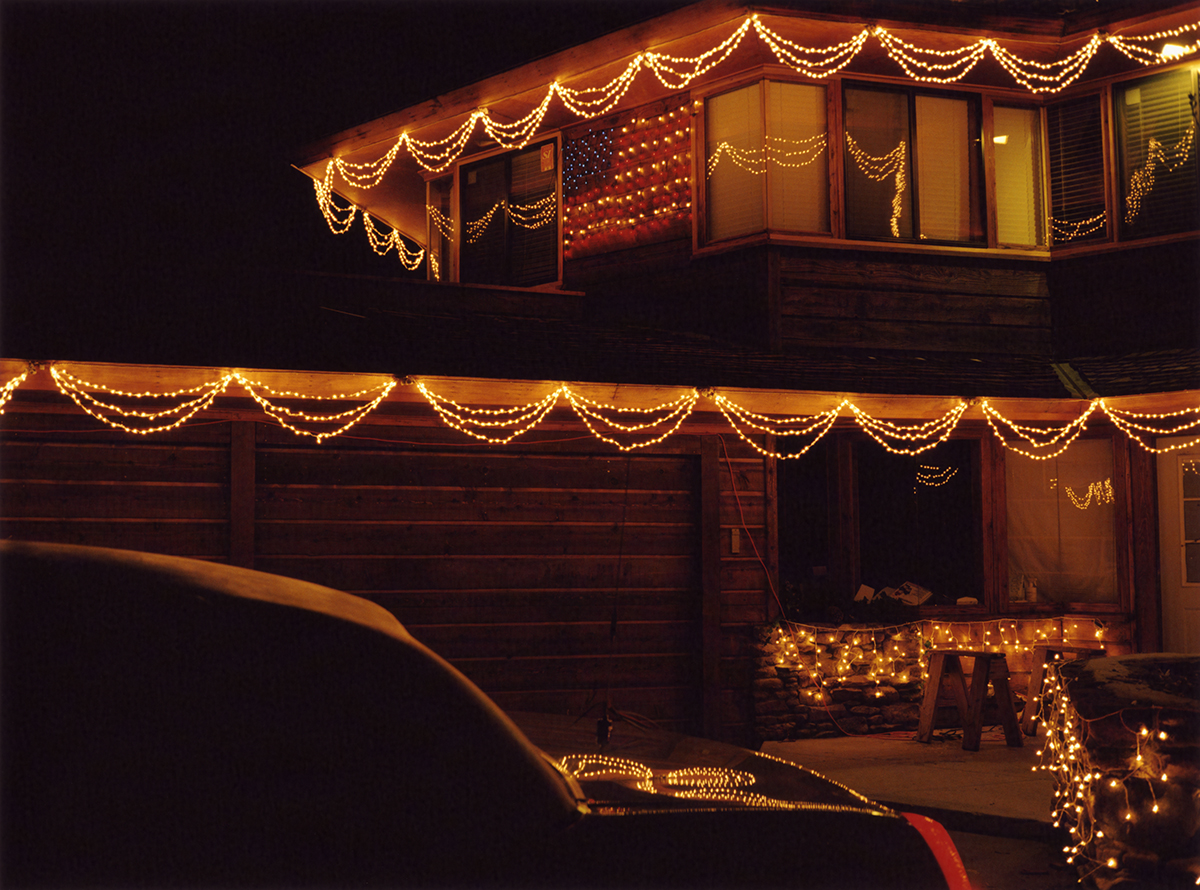 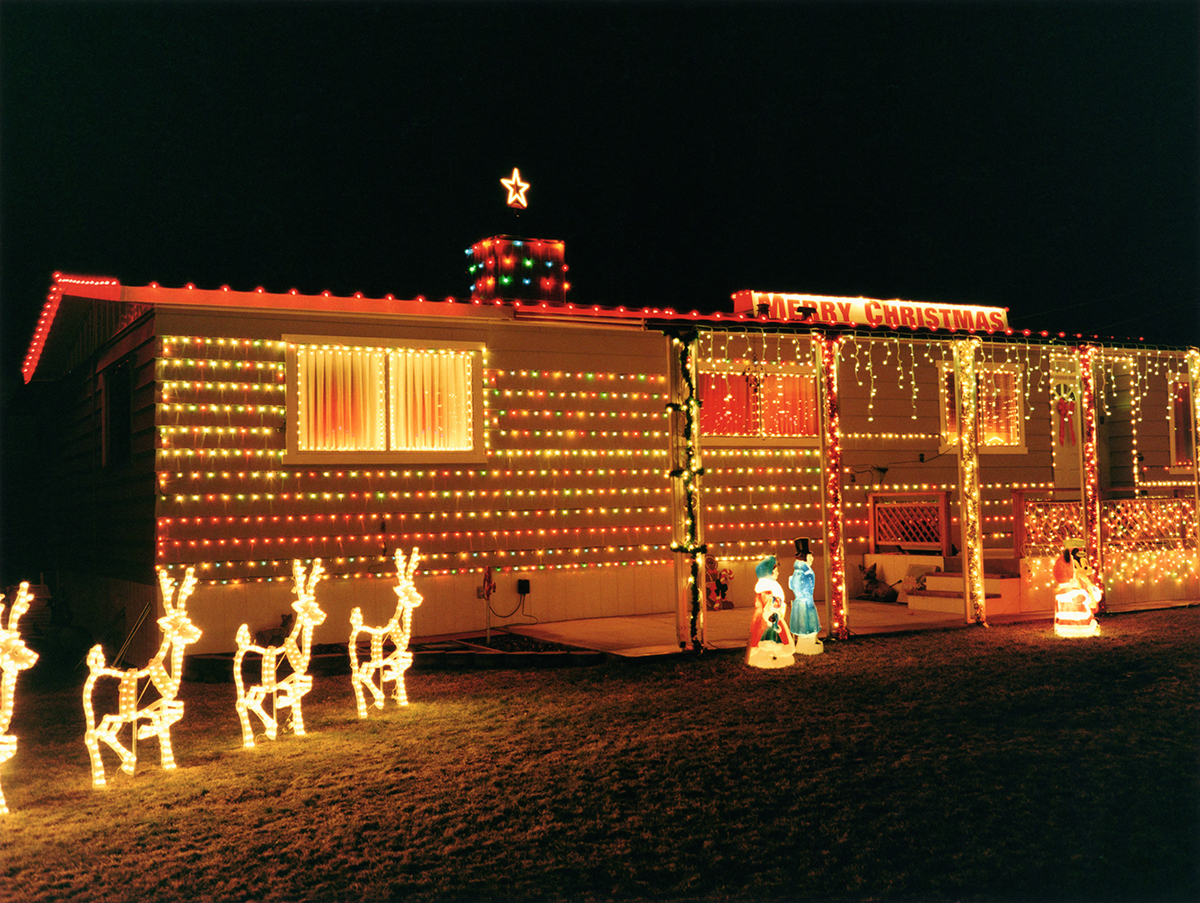 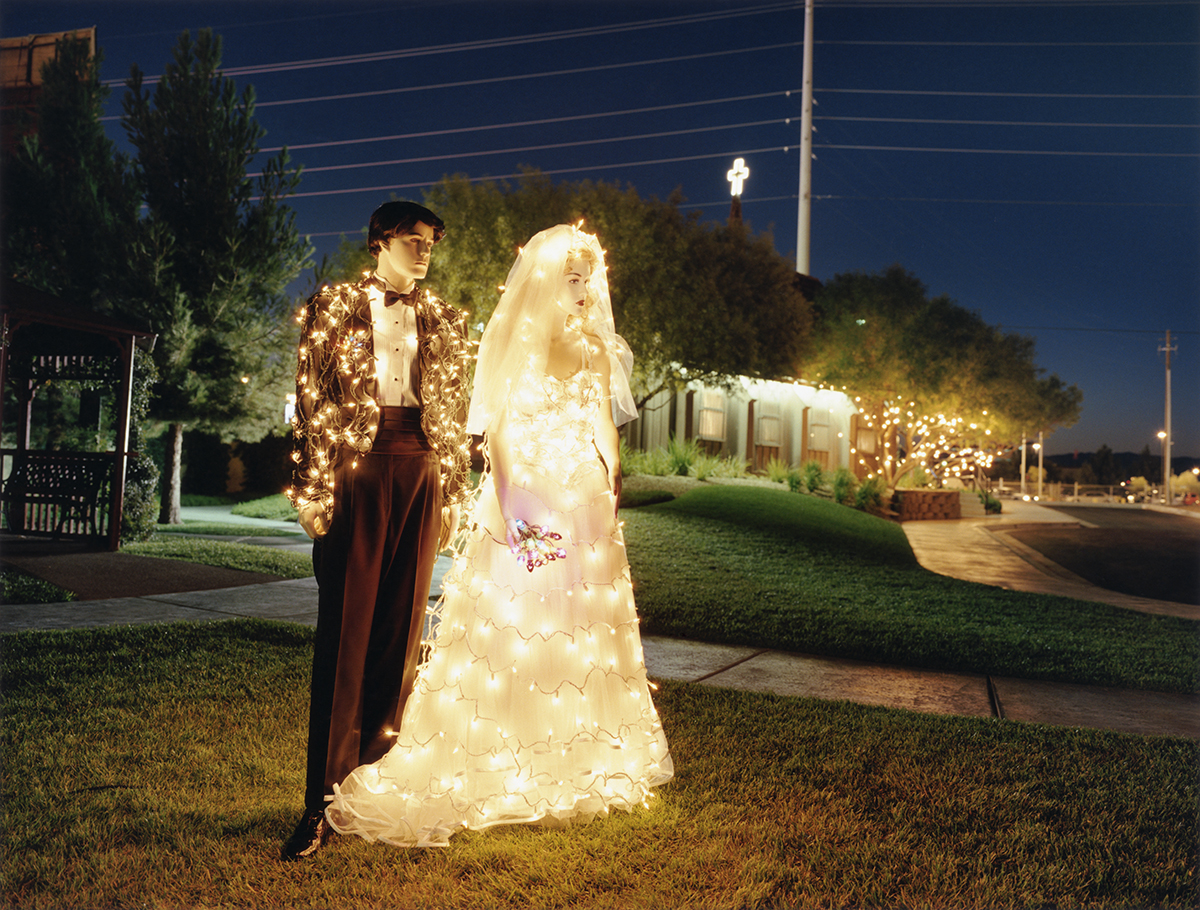 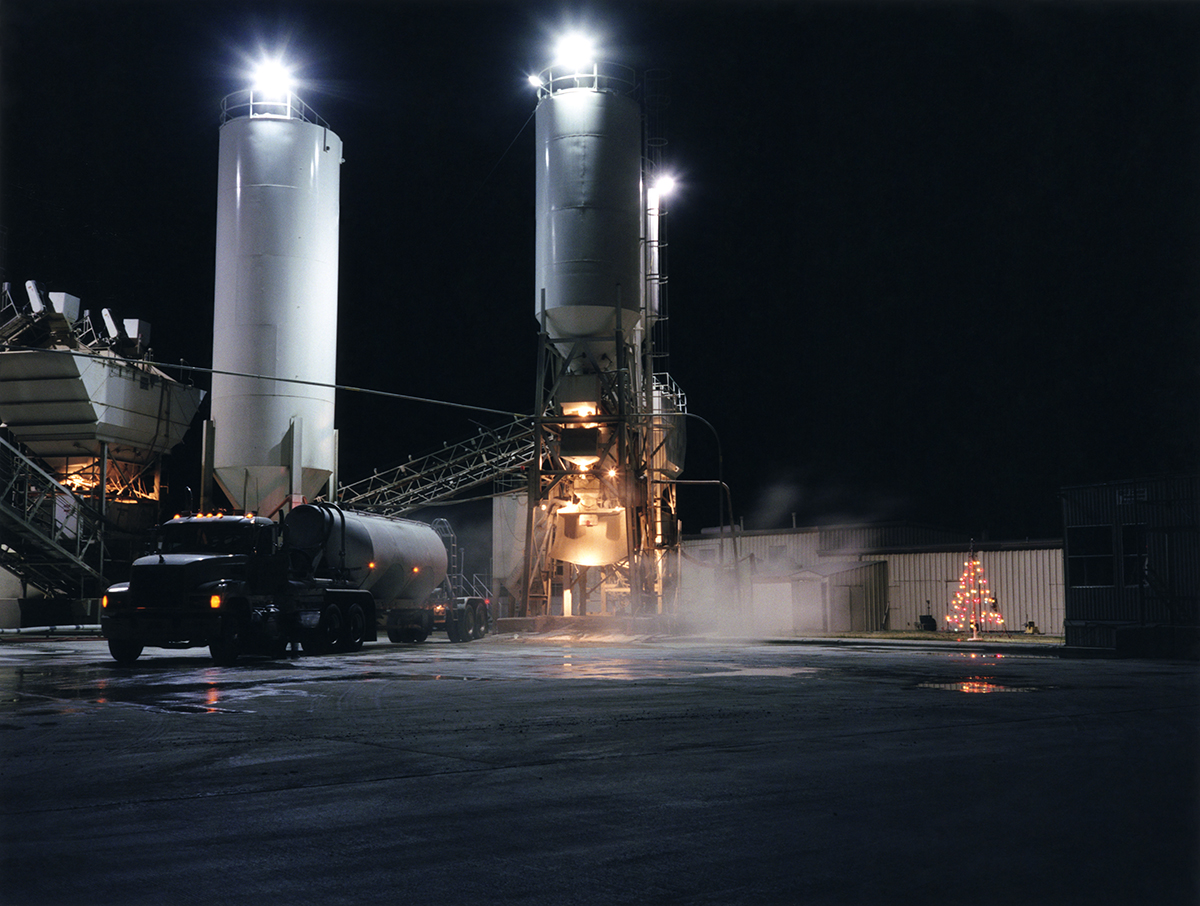 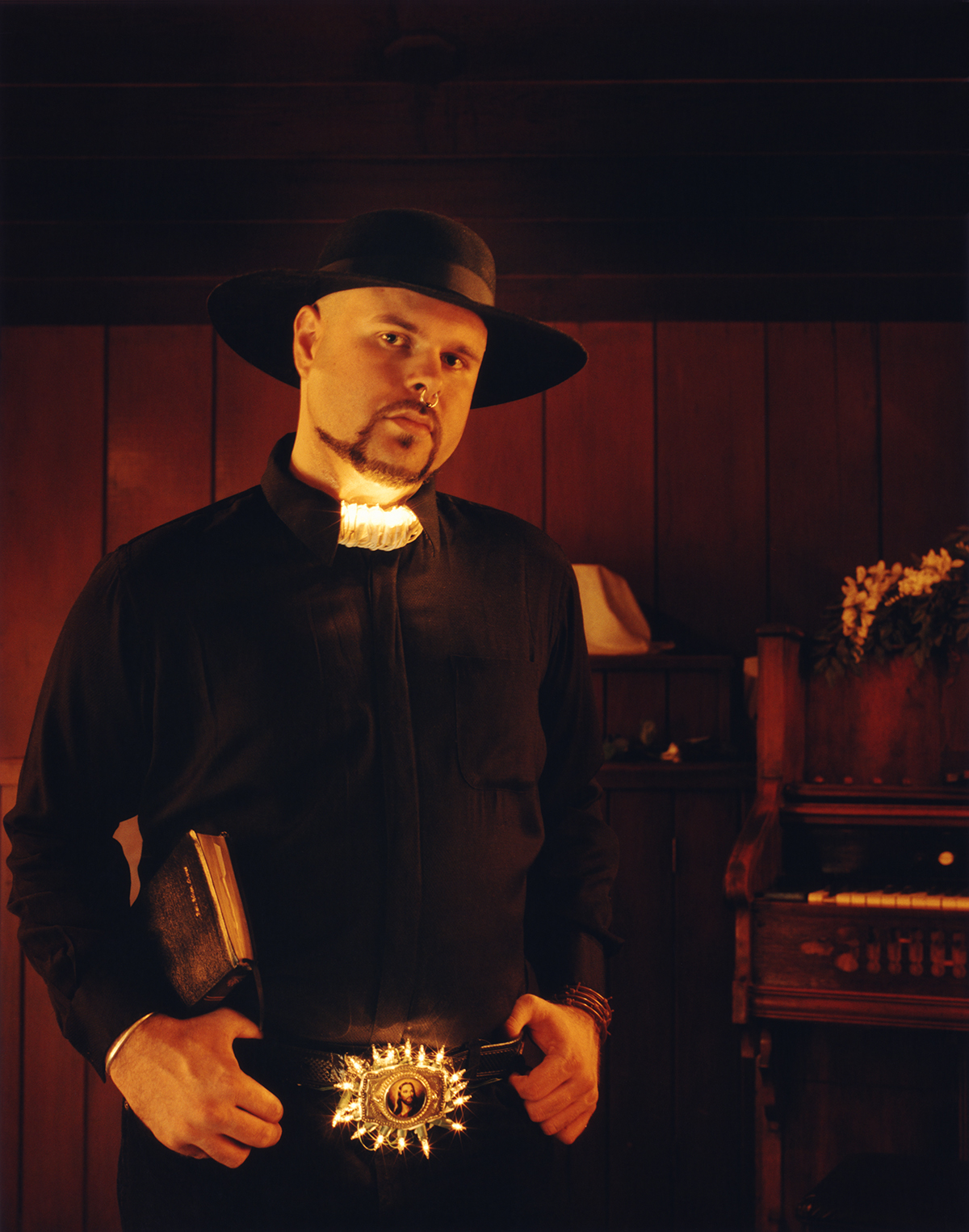 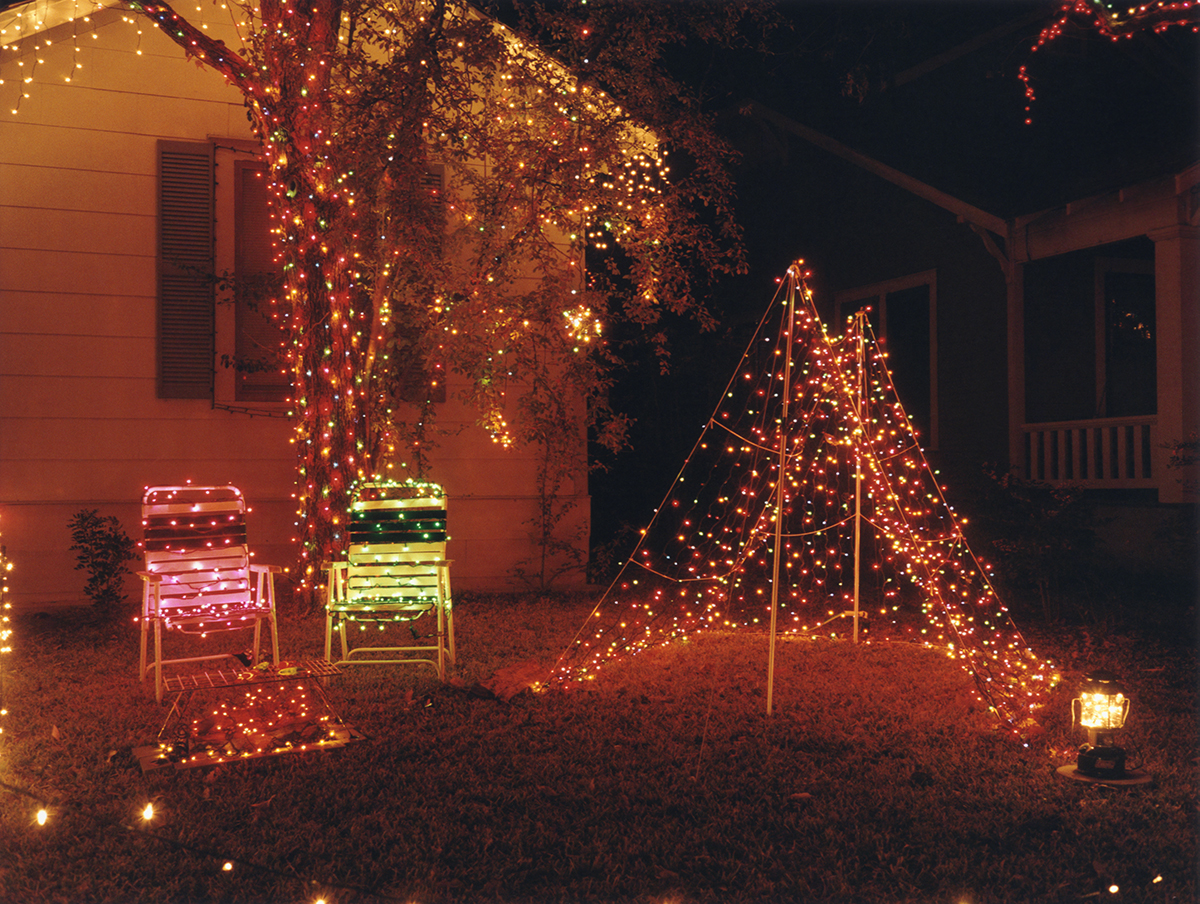 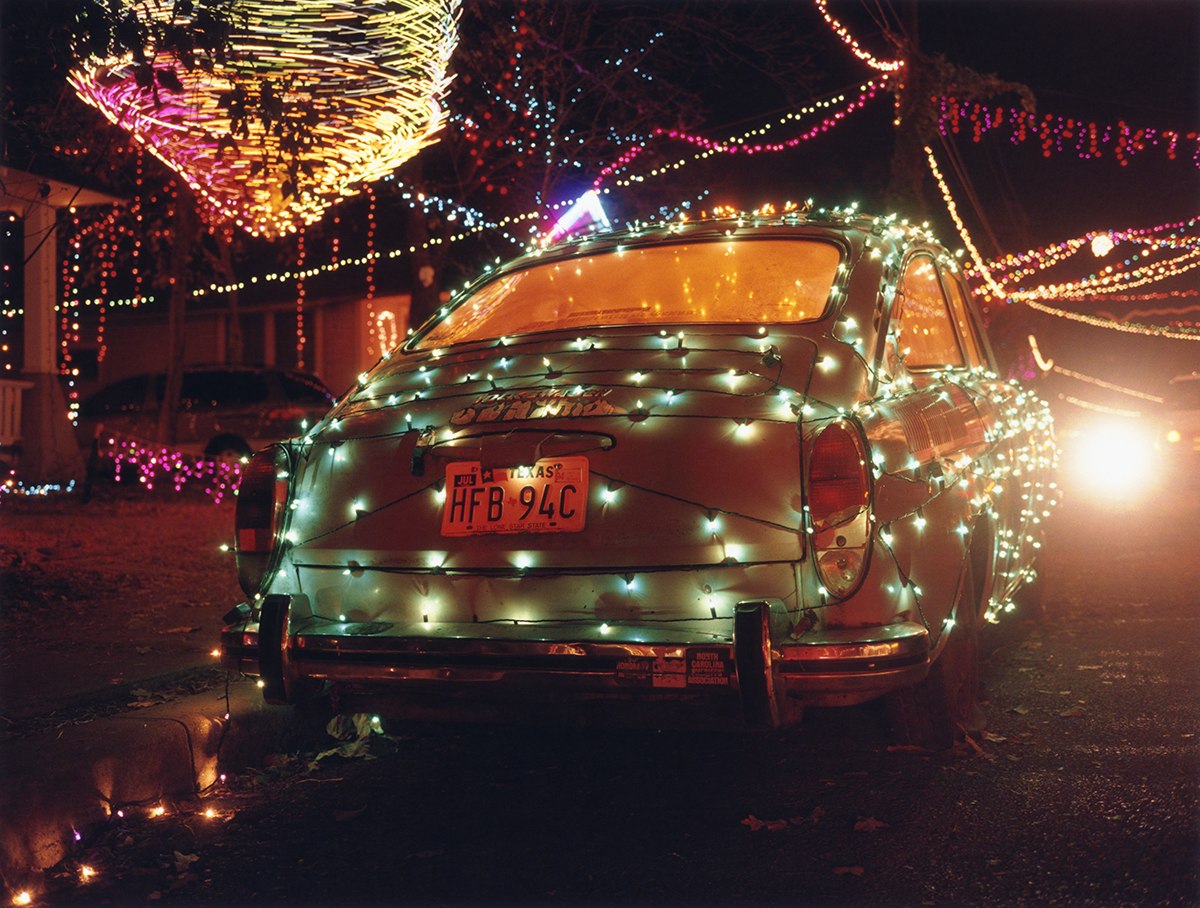 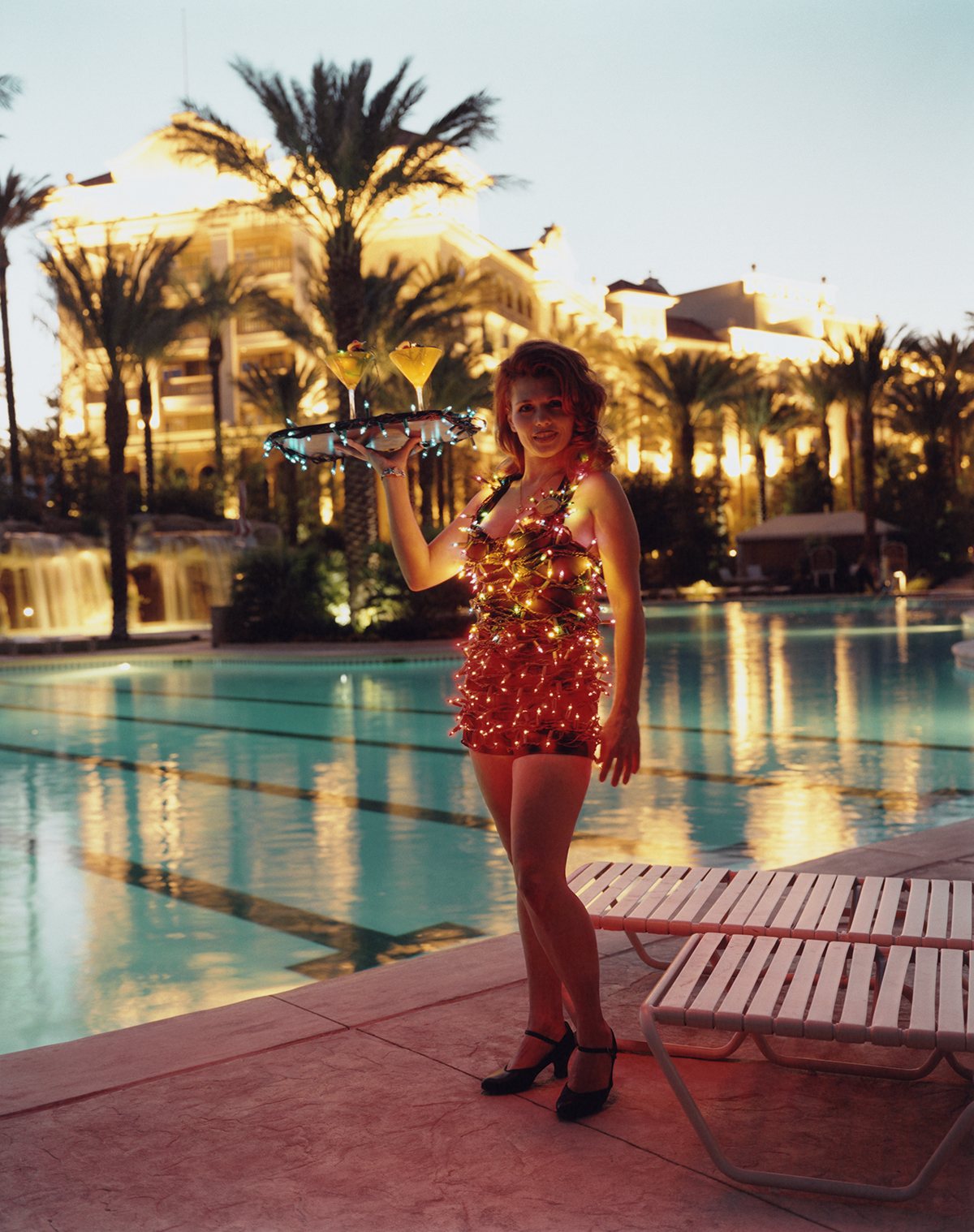 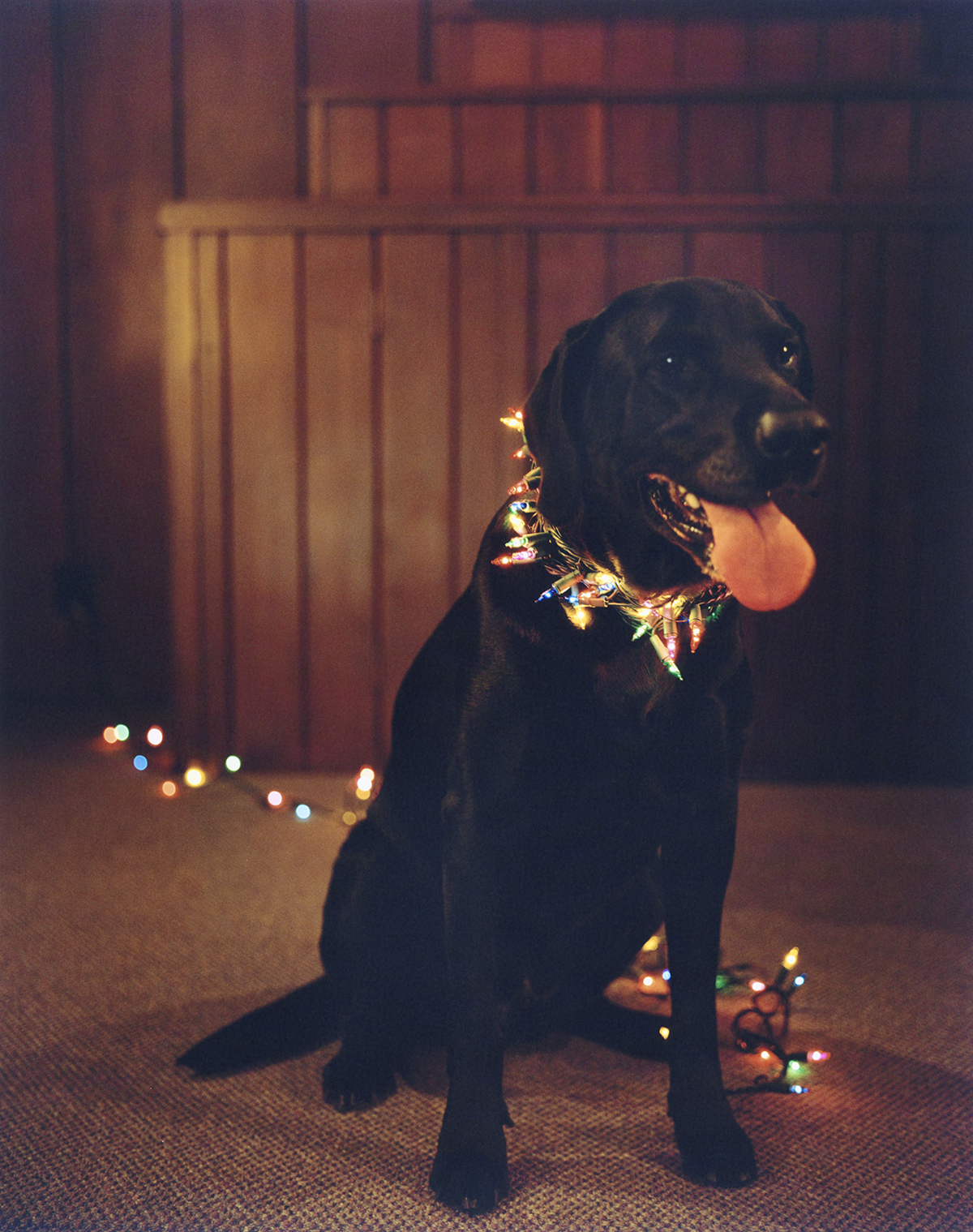