Jake Mein (b.1988) is a visual artist based in Wellington, New Zealand. His work explores a sense of belonging, home and the deterioration of those familiar places. His recent work has looked at his hometown of Christchurch following the 2011 earthquake which destroyed the city. Mein’s project ‘Six for Gold’ was recently published by independent Australasian publisher Bad News Books. The publication features an essay by Caroline McQuarrie. Mein was chosen for the Parallel European Photo Based Platform’s second cycle.

About ‘Six for Gold’:

“Six for Gold acts as a visual poem, wandering from anonymous cityscapes to people caught in the moment between one action and another. Some photographic essays are tightly structured around a single subject, stories are unfolded in a recognizable narrative. In Six for Gold, there are three or four genres of photography combined together to draw less certain conclusions, or perhaps there are no conclusions, only a series of questions. These are photographs of people in motion, captured moments of beings who seem to be still only for a second. There is a depth of feeling that the current moment is not being taken for granted, but at the same time that the following moment will be even better. They are hopeful and optimistic, yet still grounded in reality. The camera is used as a tool to destabilize familiar scenes and to explore notions of home or belonging in an increasingly transitory world. It is centered largely around place, both at home in Aotearoa and abroad. Where is home for a young person in today’s world? We are told we live in a global community but here at the bottom of the world, we understand that we are physical beings and physical distance matters.” 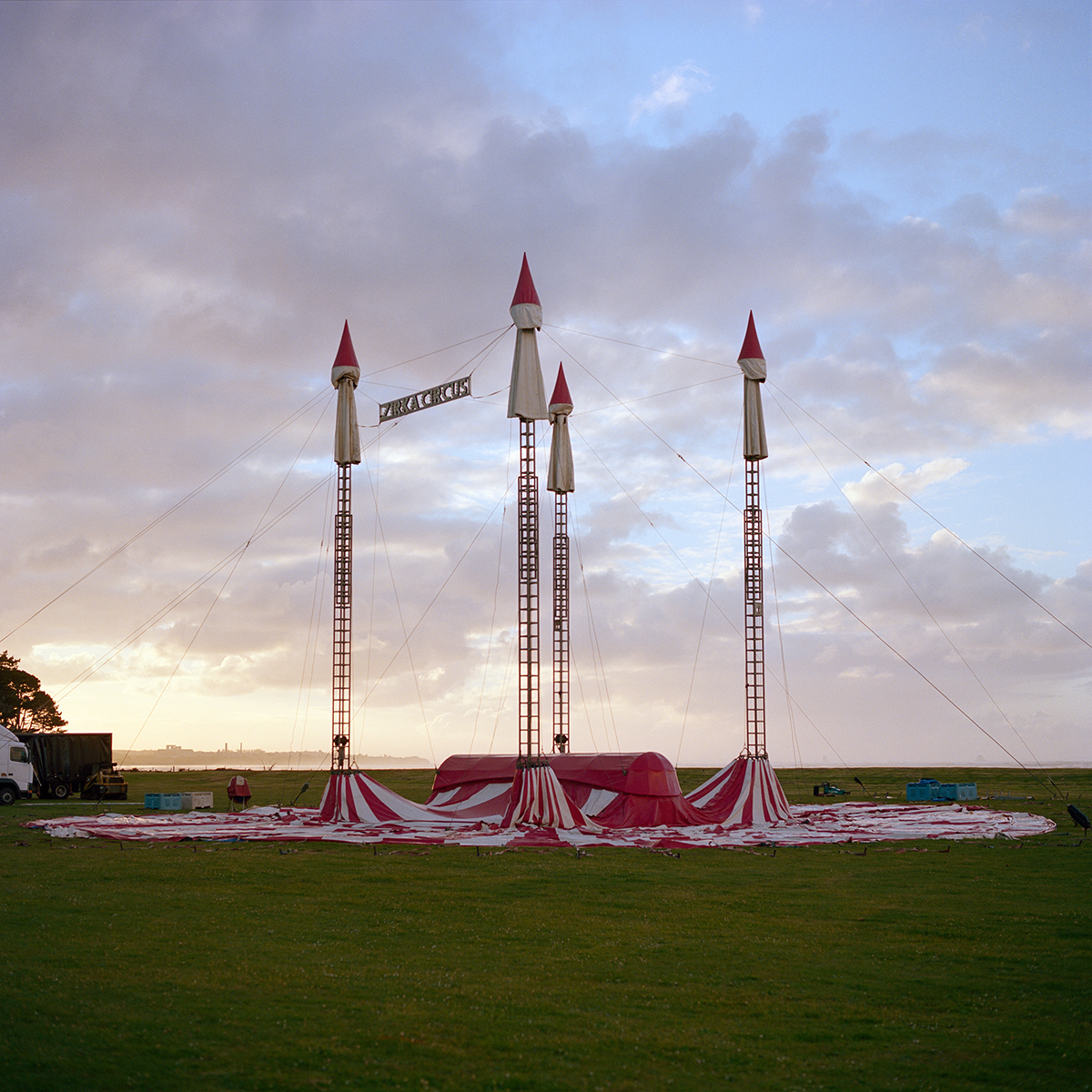 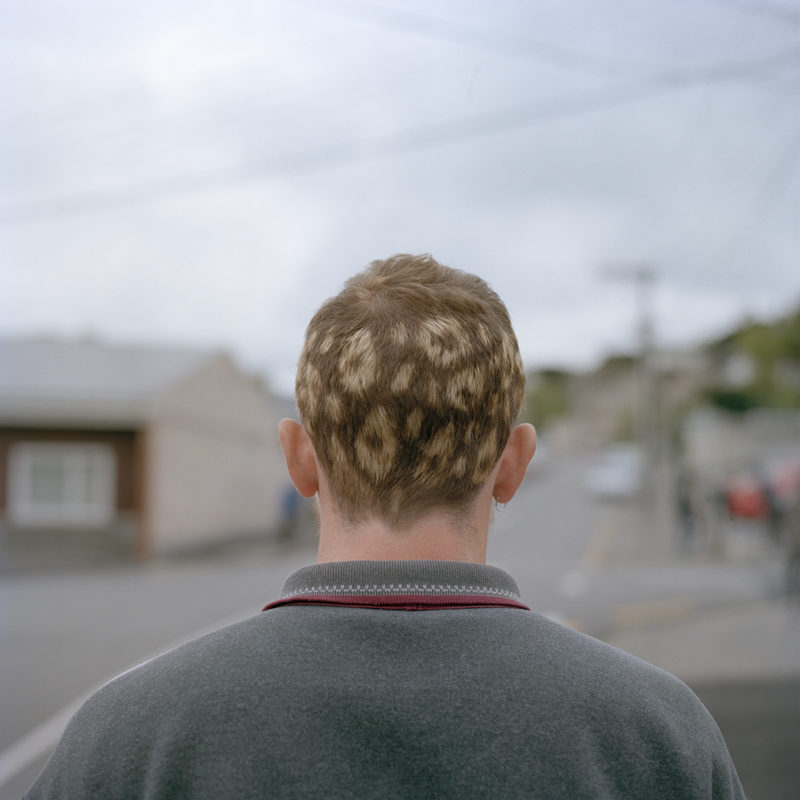 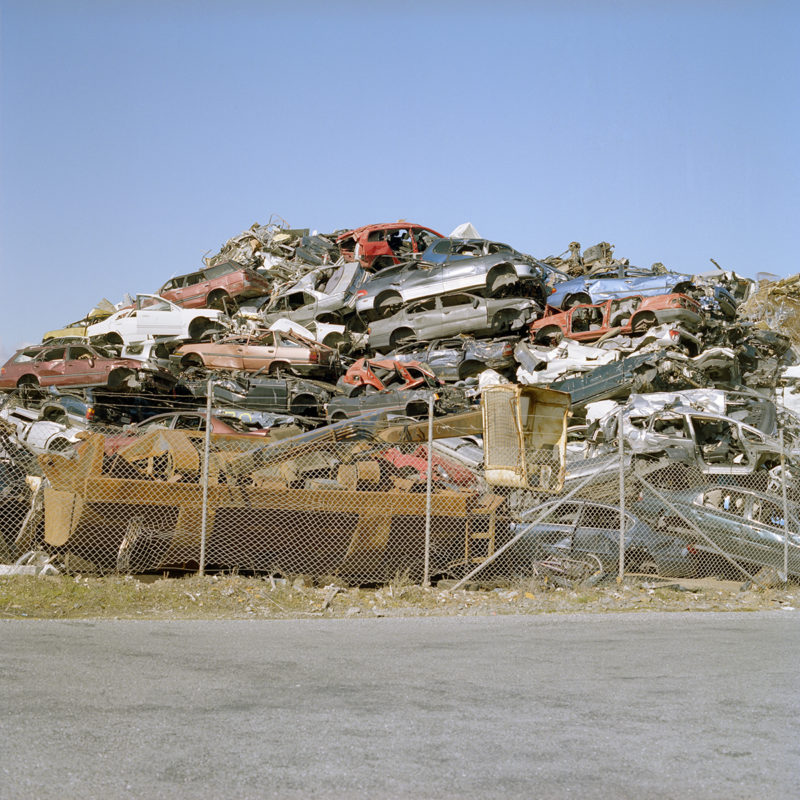 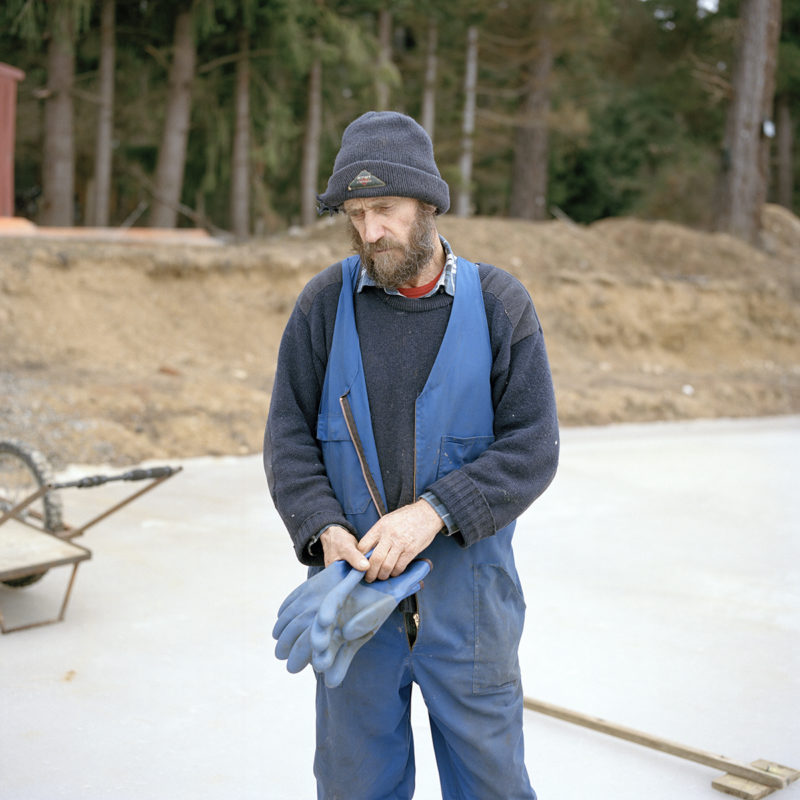 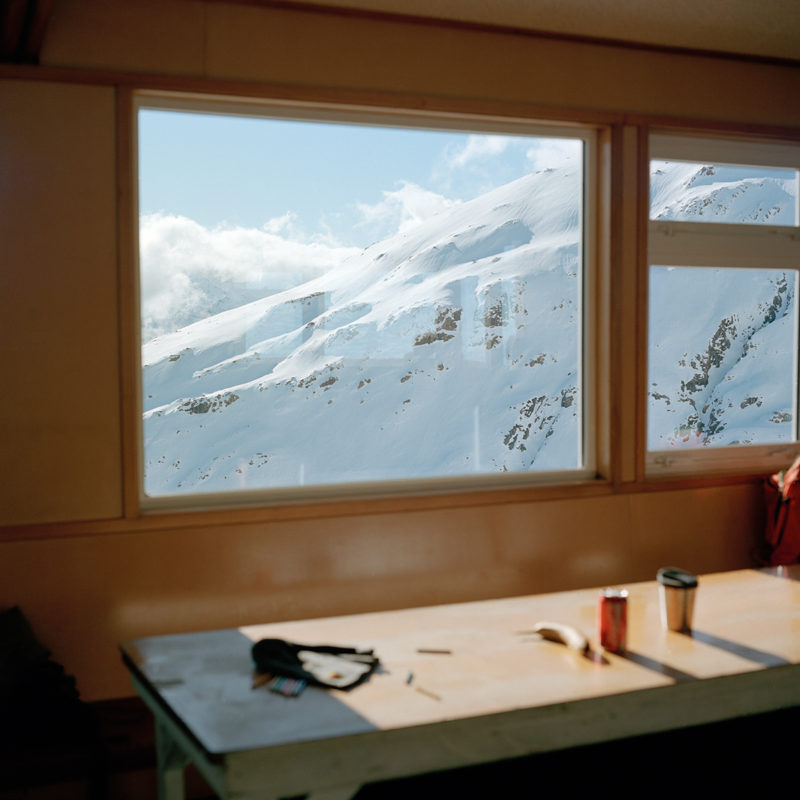 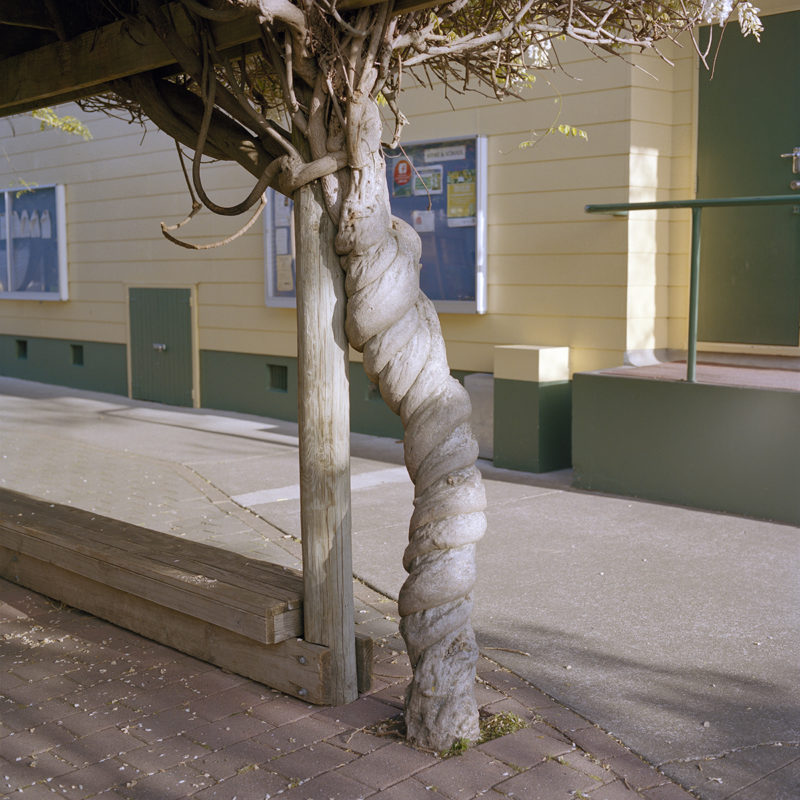 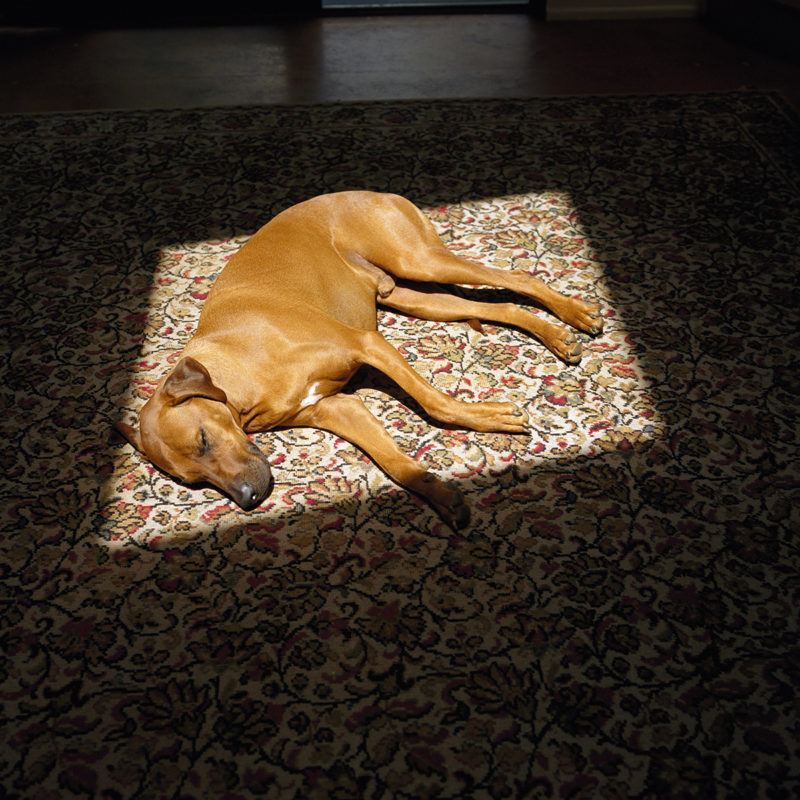 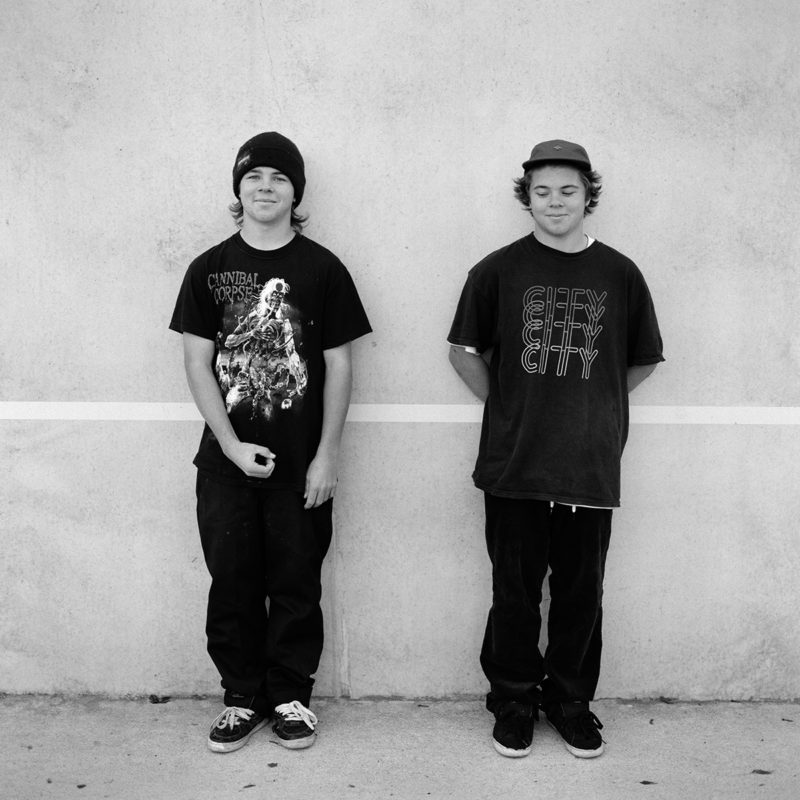 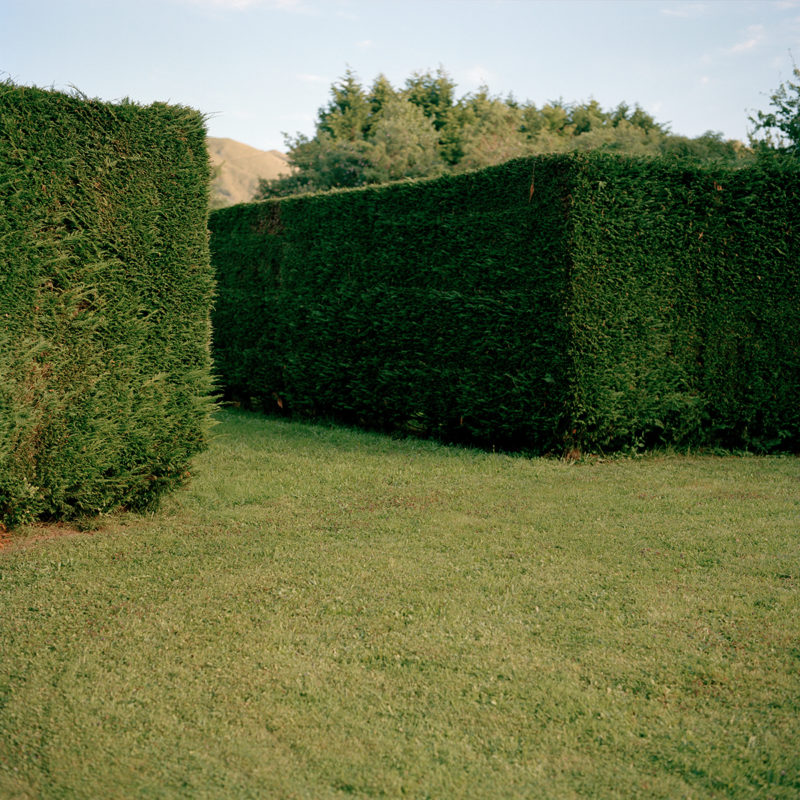 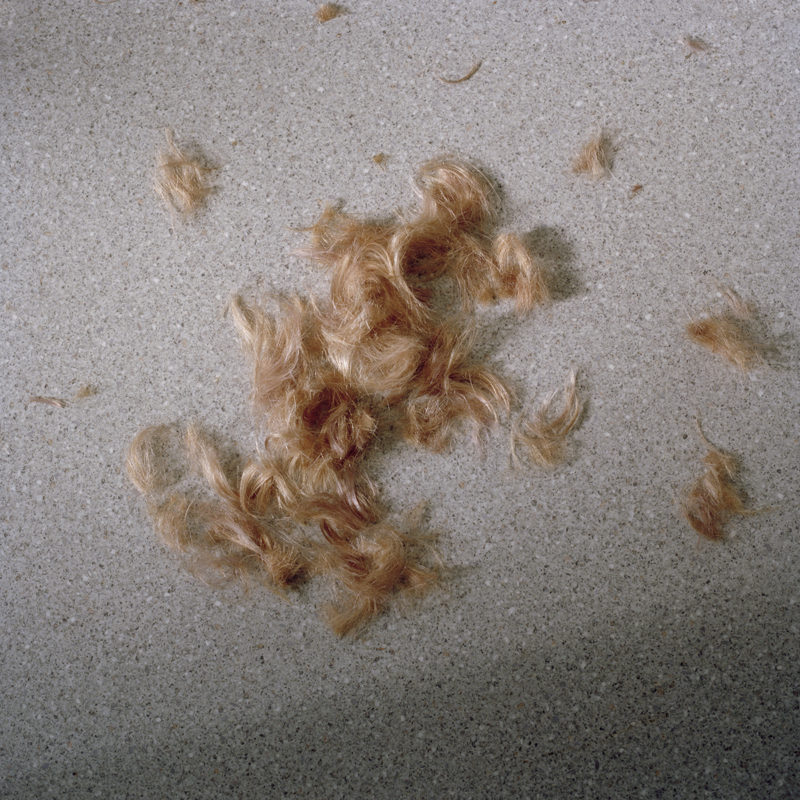 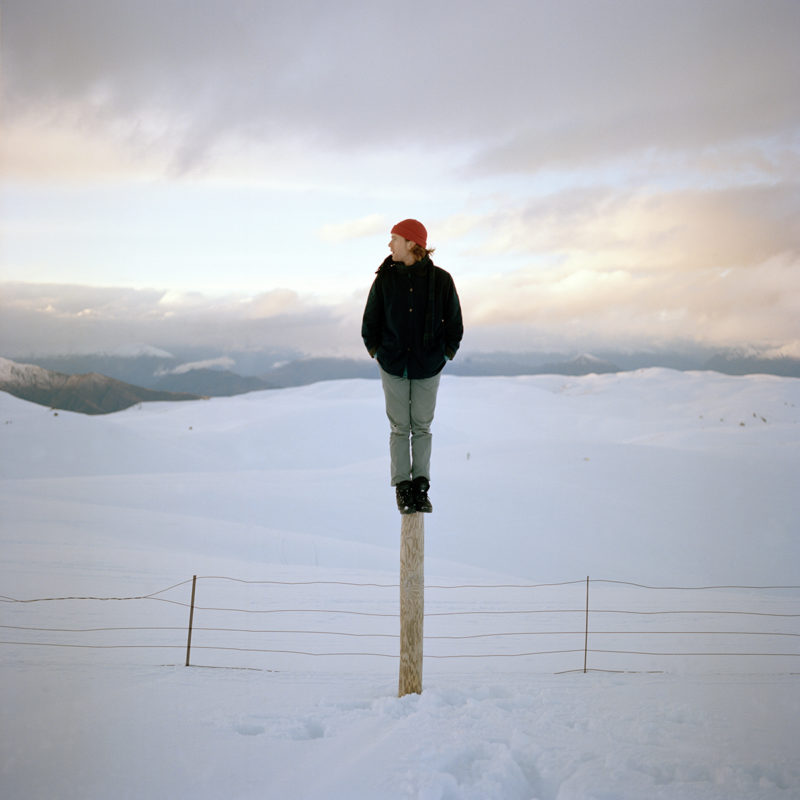 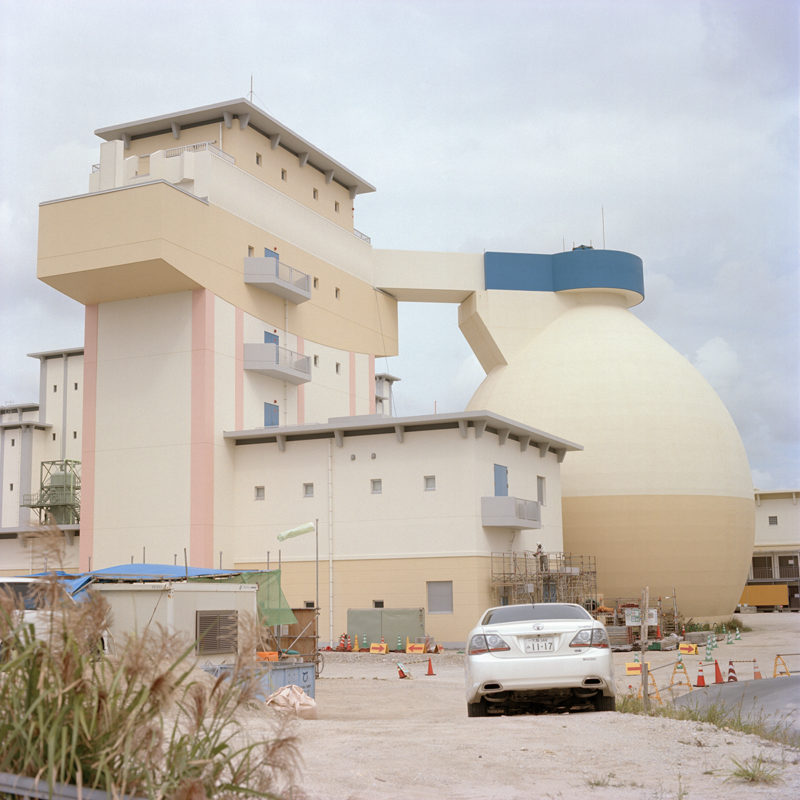 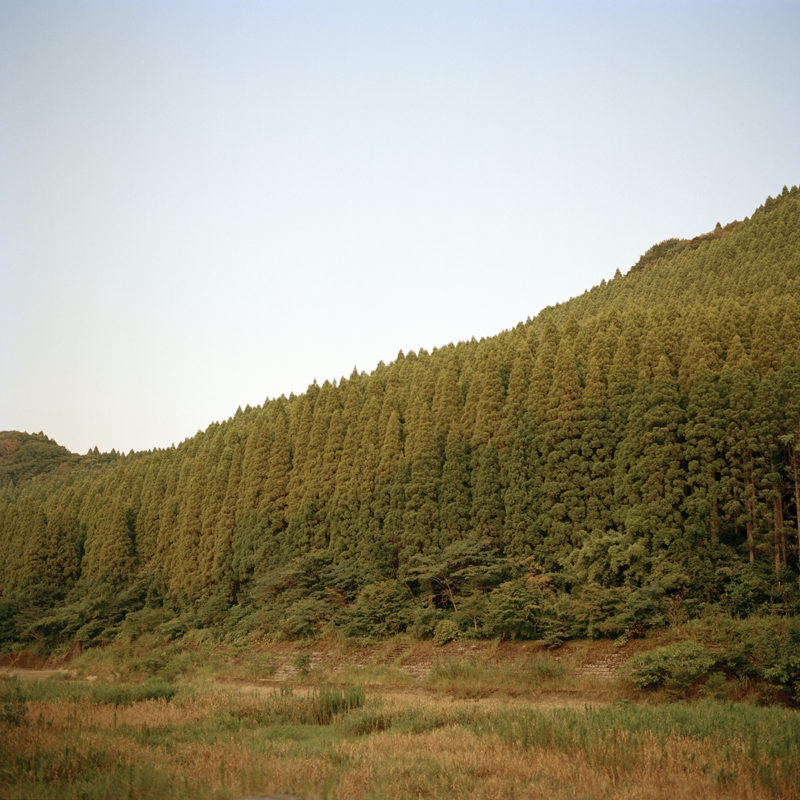 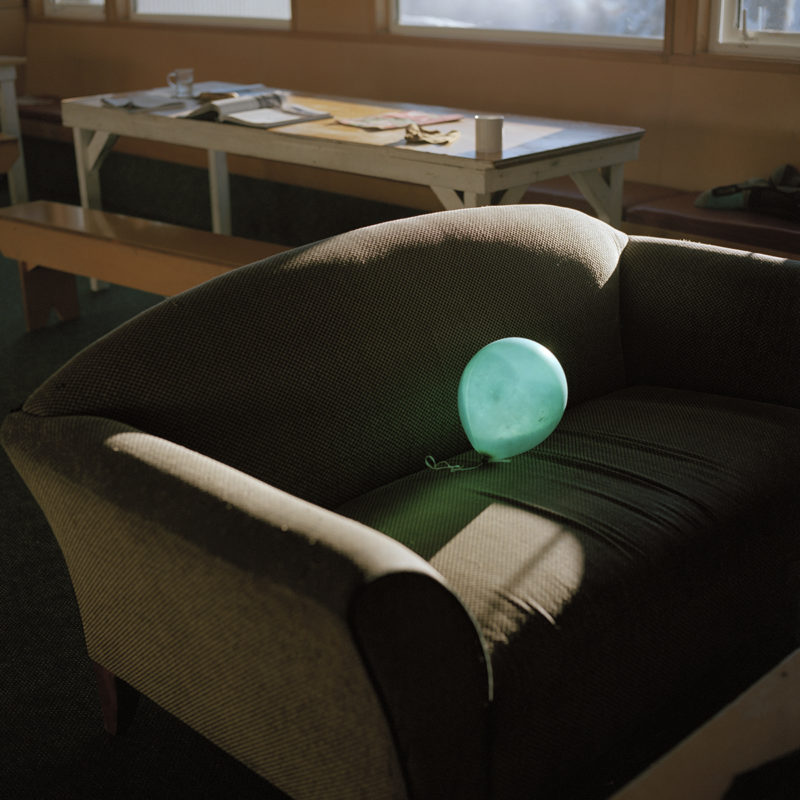 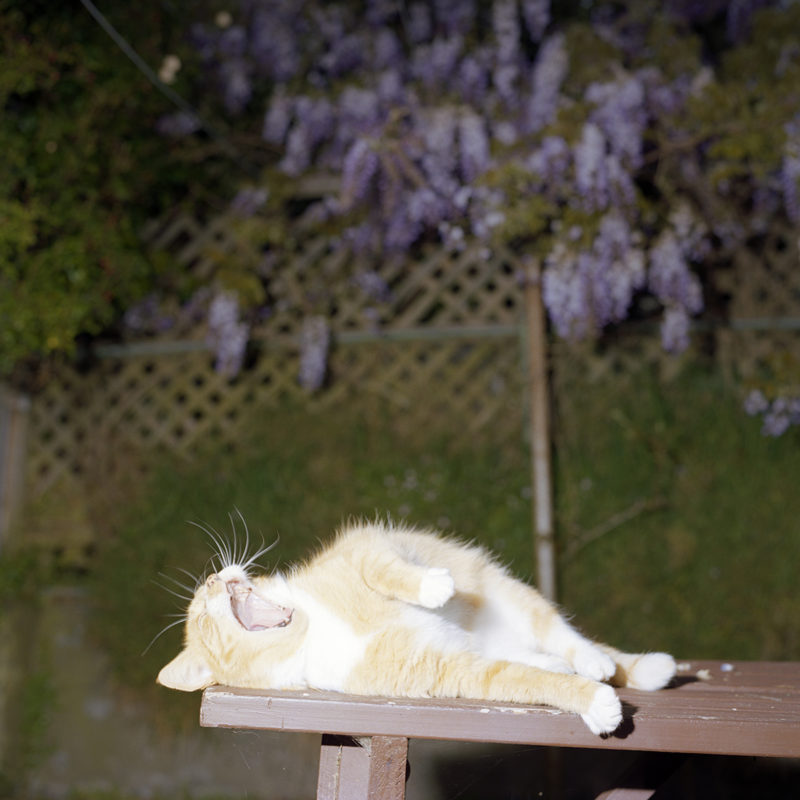 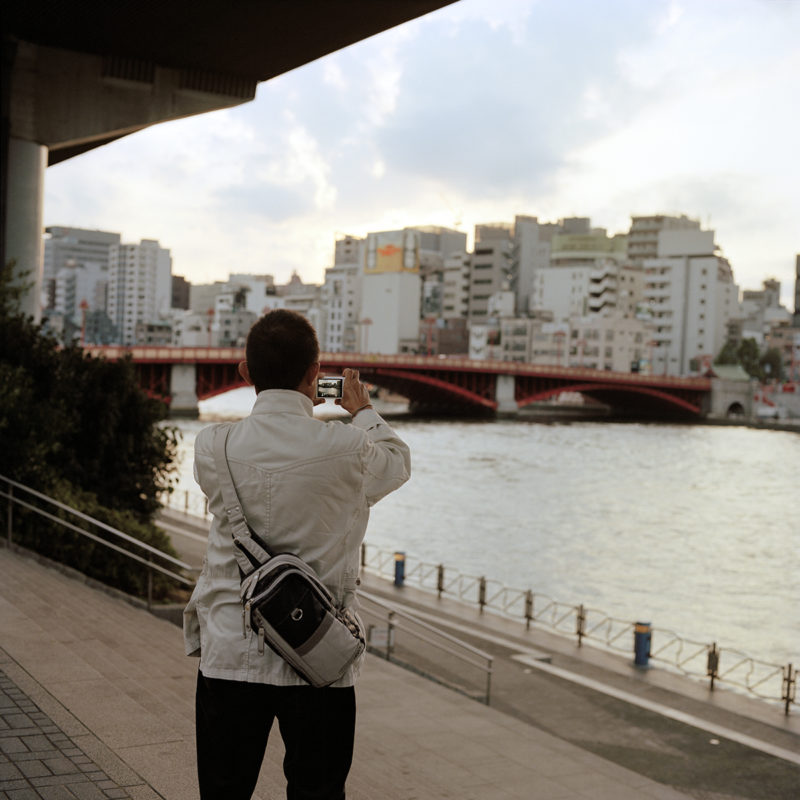 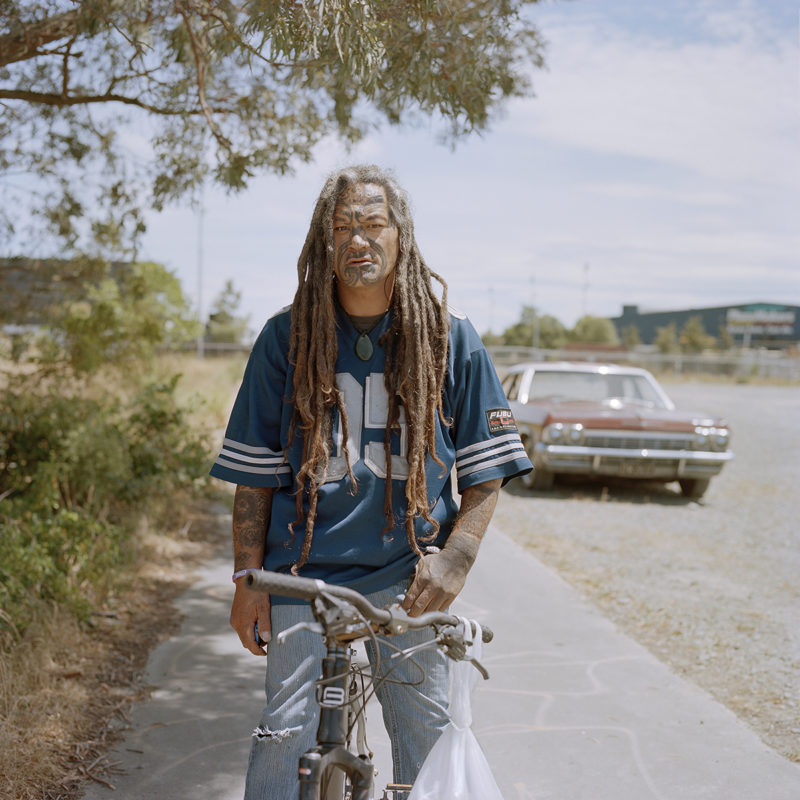