“Iggy Smalls here, I work as a freelance photographer and image maker. I like to tell stories through images – fictional as well as non – fictional and others as well as my own. Inspired by painting, I use arbitrary colour in my work to convey an atmosphere or a feeling.

In 2015 I graduated with BFA in Photography & Imaging from Ringling College of Art & Design. My work has been exhibited in Florida, Nepal, Costa Rica and Belgium. I am currently based in Badalona, Spain.” 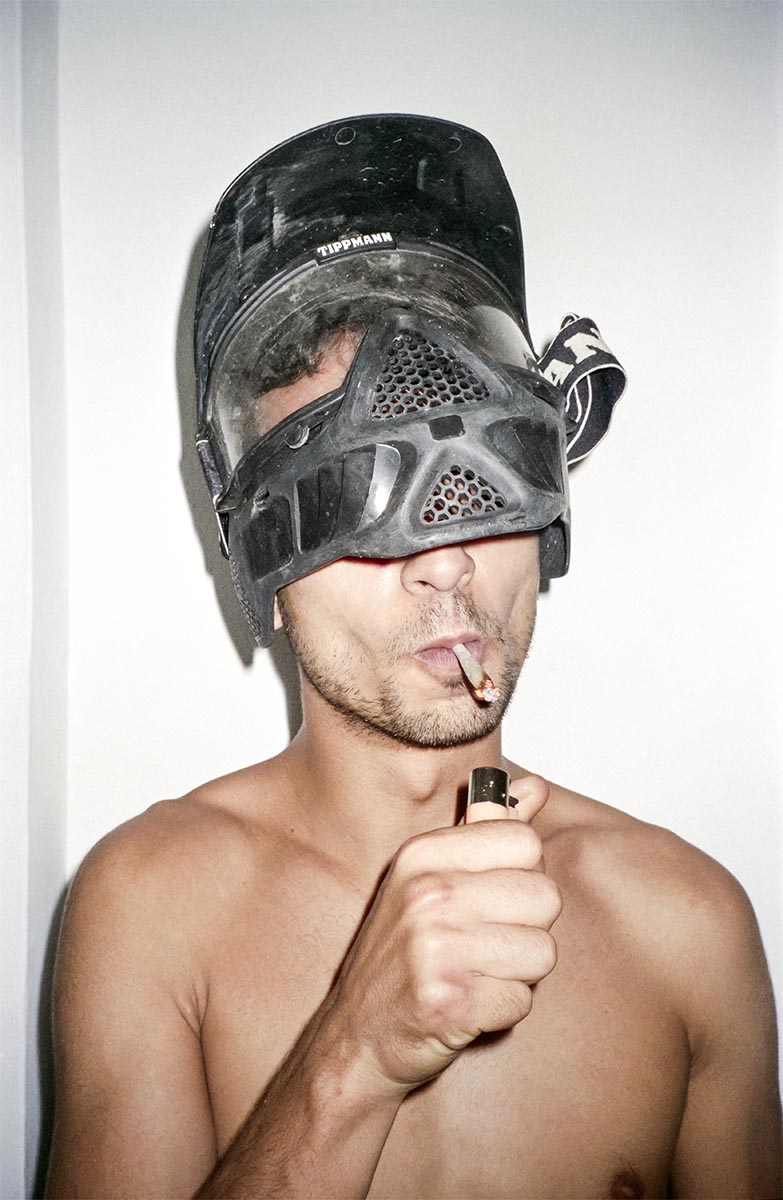 About ‘On the Limits’:

“Okey, now, now, JUMP!”, camera in hand, I do as told and jump – on top of the metro station roof. After previously discussed instructions, I balance myself on the only walkable ledge, careful not to spill dust onto the people passing in the platform under me. I sit down – wait.A metro comes. And goes. 15 minutes. I take some pictures, careful to not make sounds. My eyes are adjusting to the darkness; while my knees start to hurt.

A metro comes. And goes. 15 minutes. I take some pictures, careful to not make sounds. My eyes are adjusting to the darkness; while my knees start to hurt. After another 20 minutes, we keep going, off the ledge – entering the area behind the station. The area that is off limits.

This visual journal is the result of a couple of years (2012 – present) hanging out with and around various graffiti crews in the US, Latin America and Europe. The project focuses mostly on the culture around this (not the spraying itself) and the locations they take place.

This is because “benching” (recording a piece when it is done) is already a widespread trend both with graffiti writers as well as with graffiti – and train enthusiasts. The photographer of this series does in no way support illegal acts of vandalism nor wish to encourage or incite illegal activities. “On the Limits” simply aims to document a sub culture and the locations it flourish in. 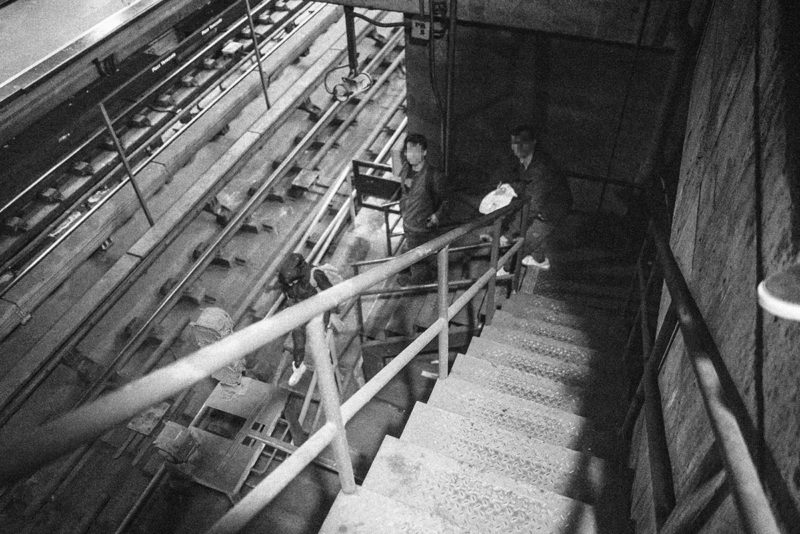 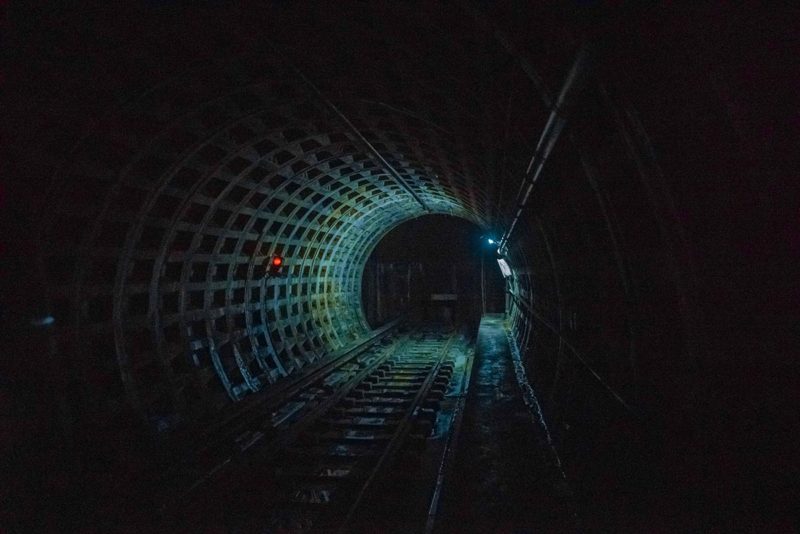 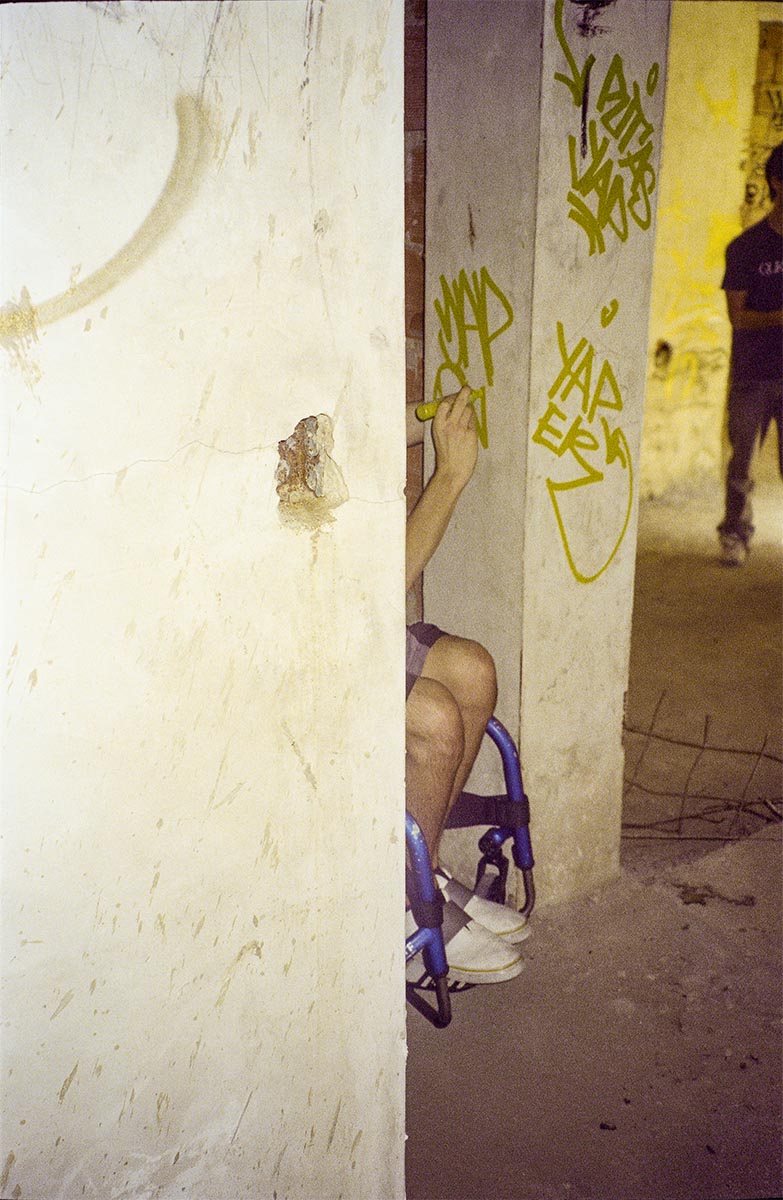 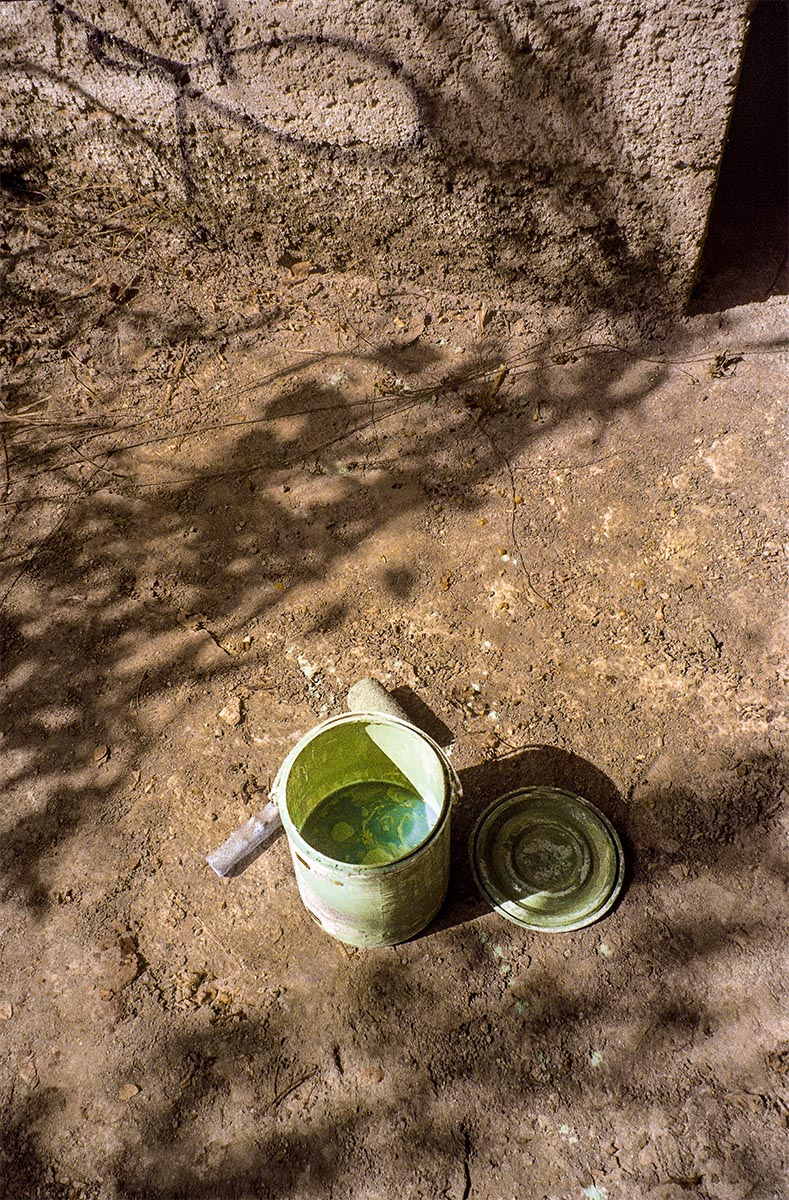 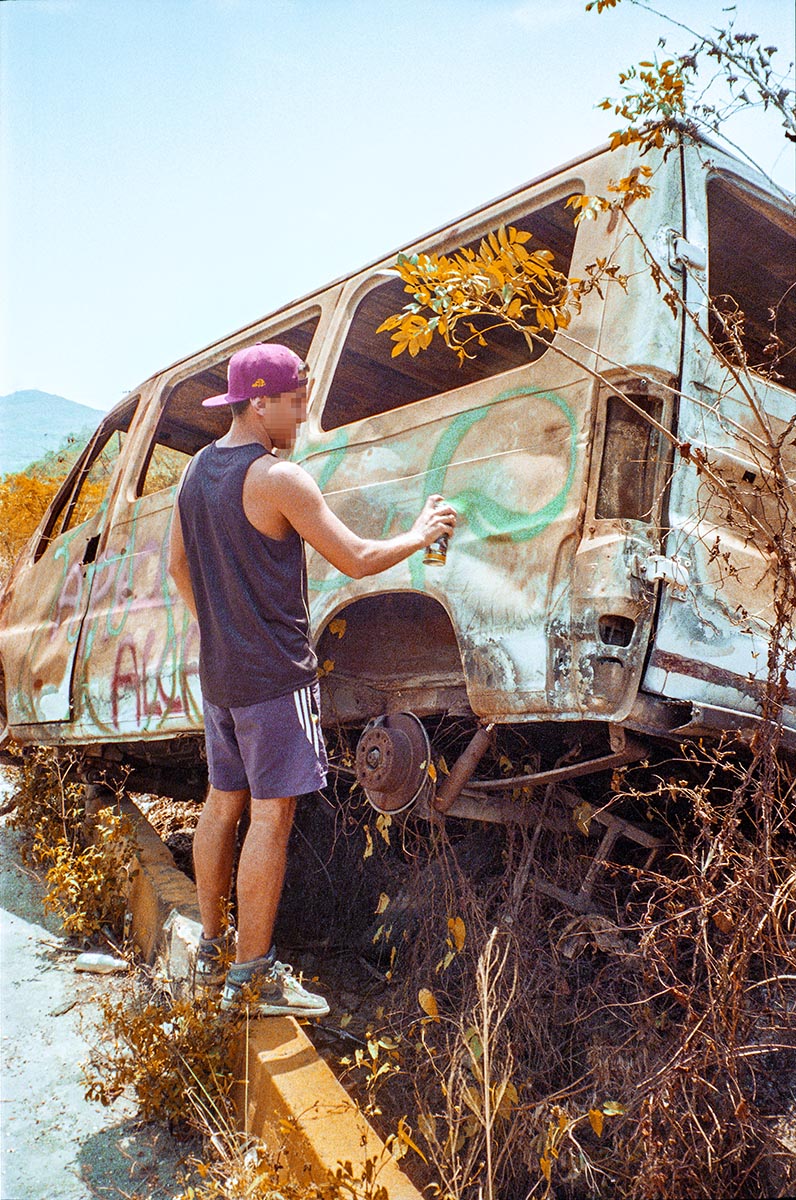 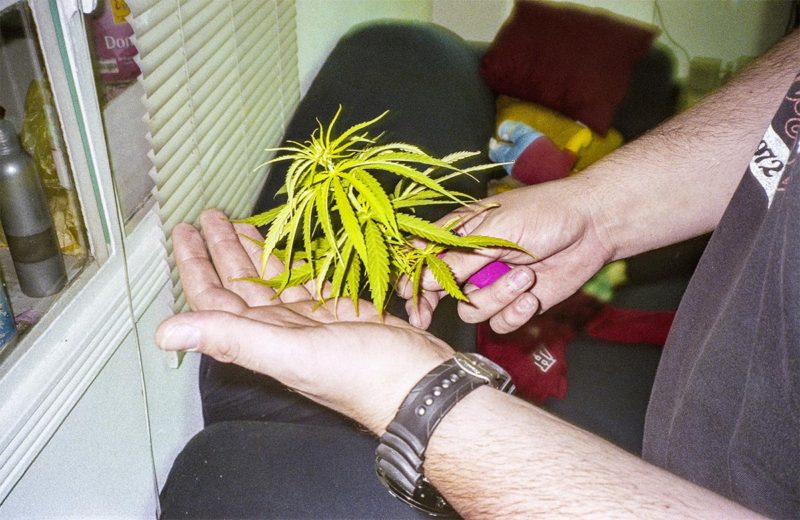 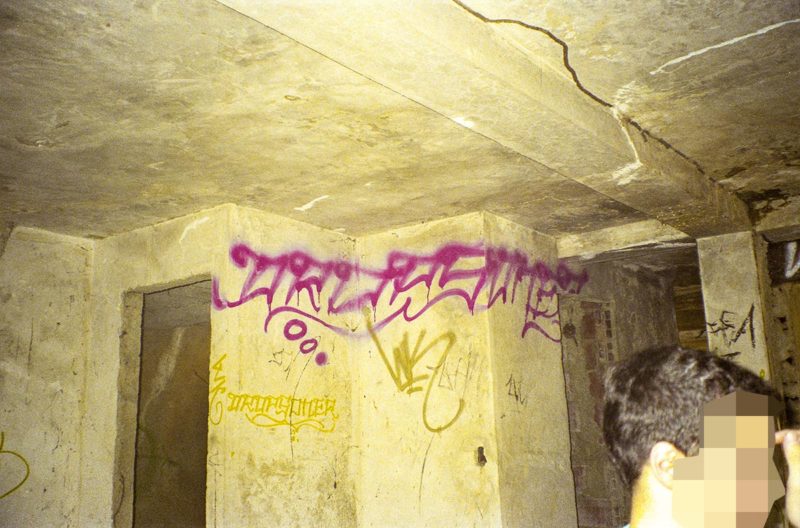 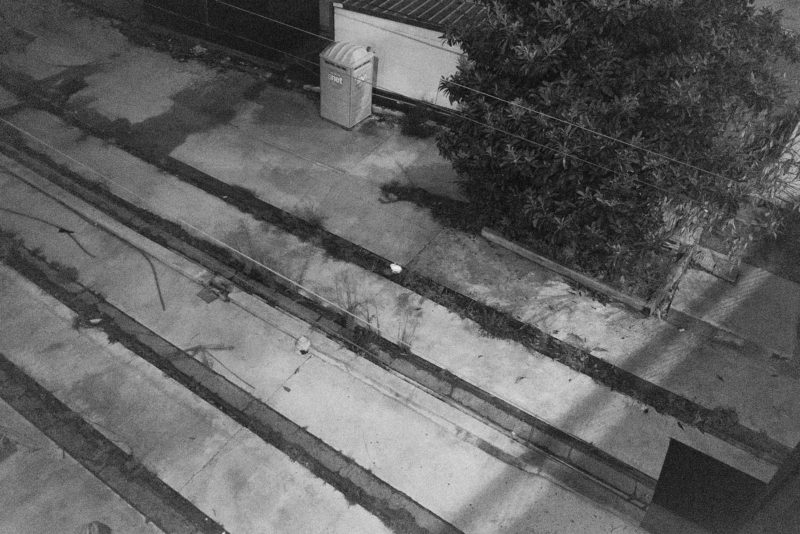 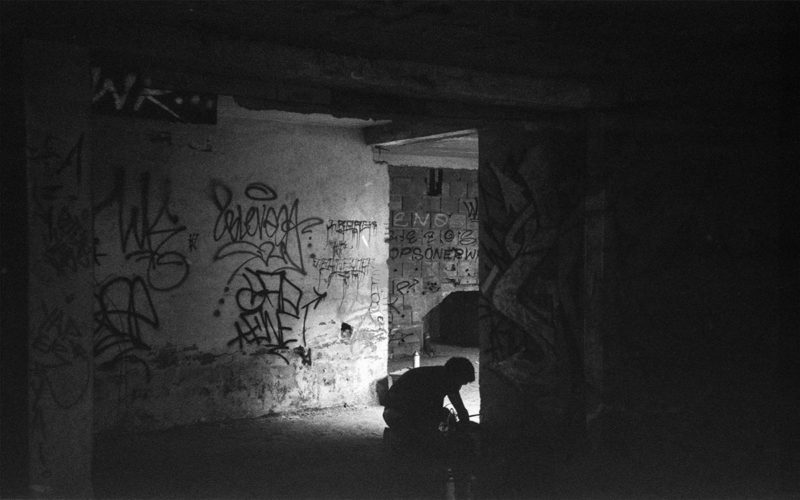 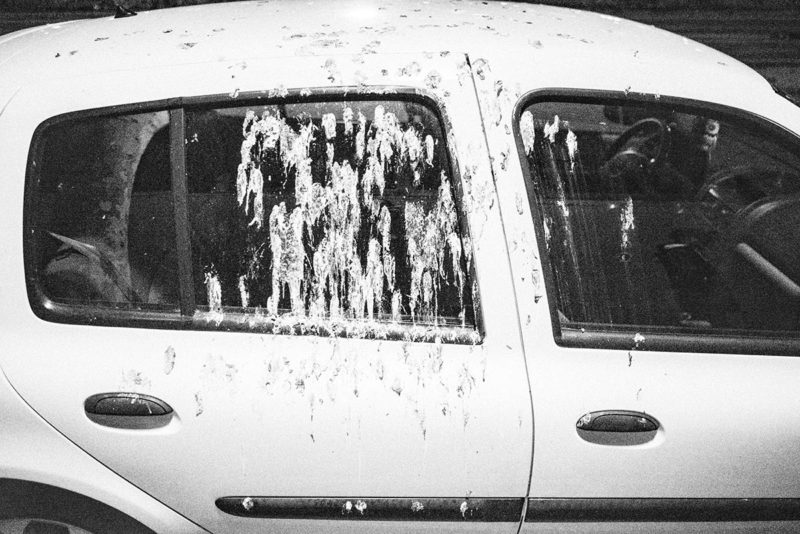 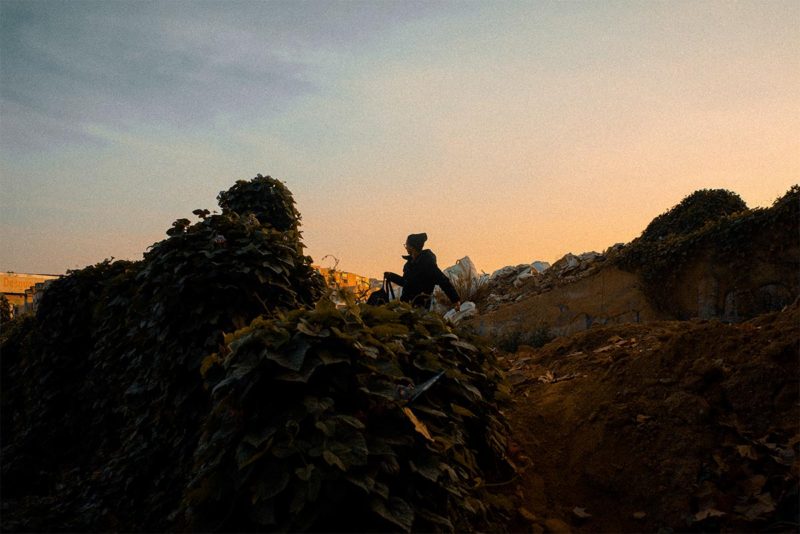 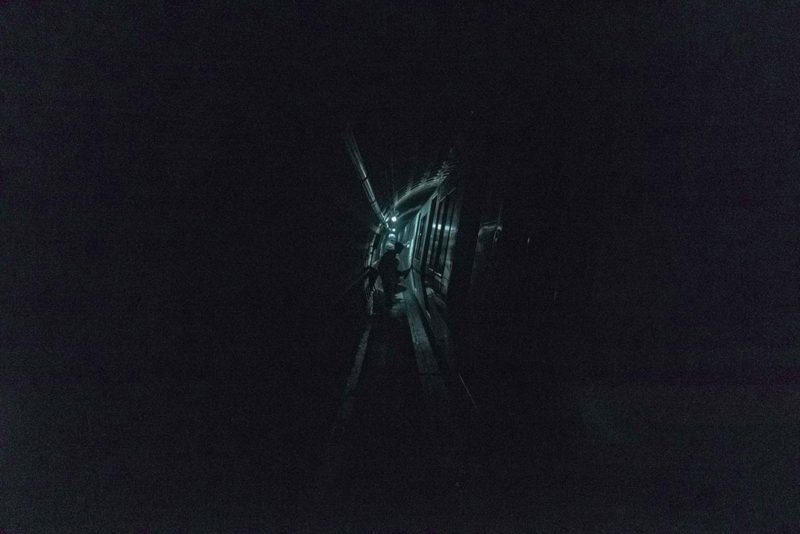 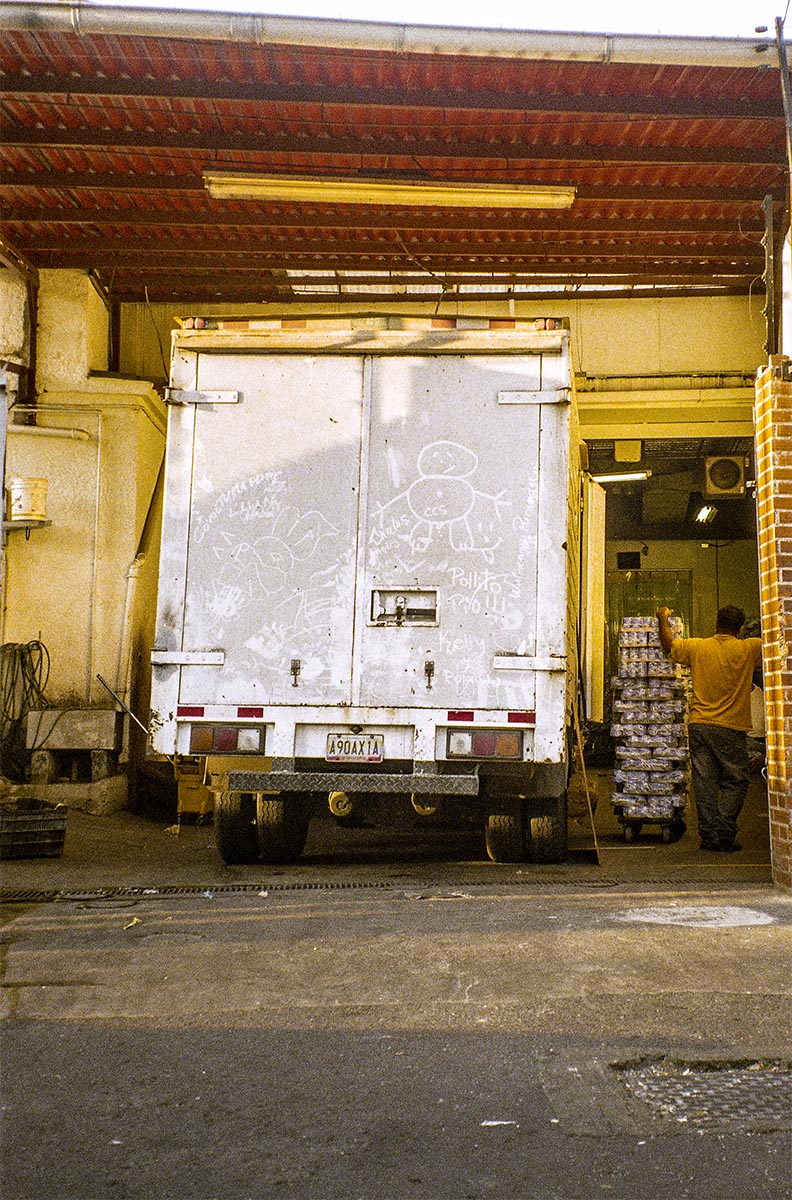 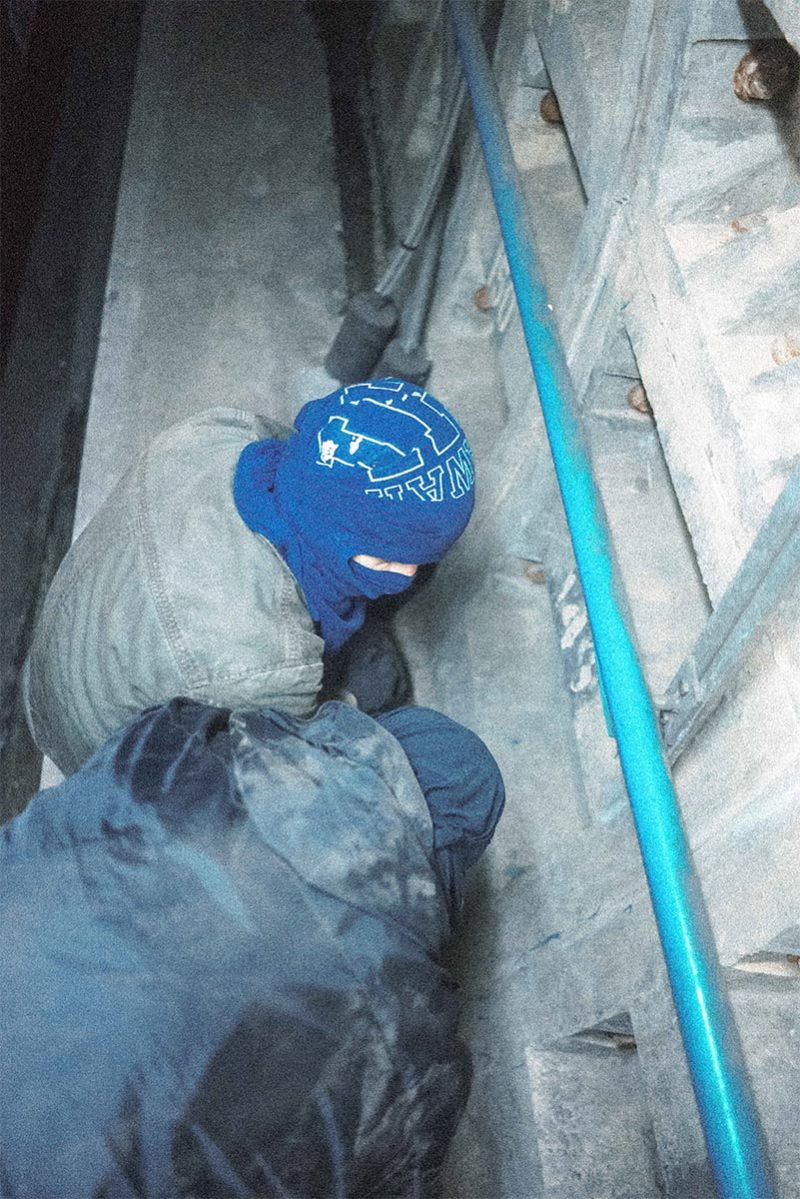 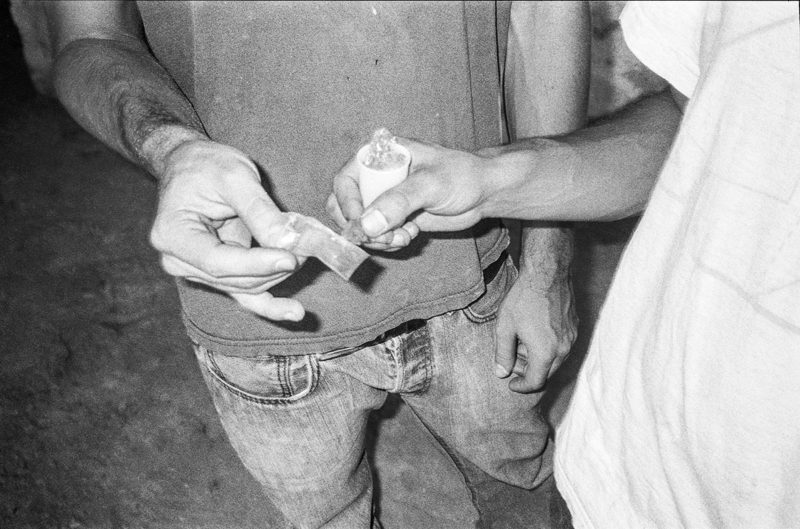 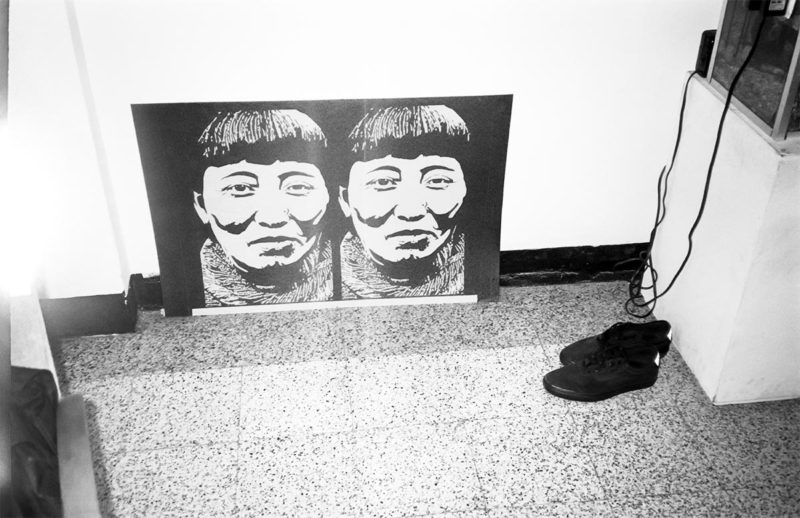 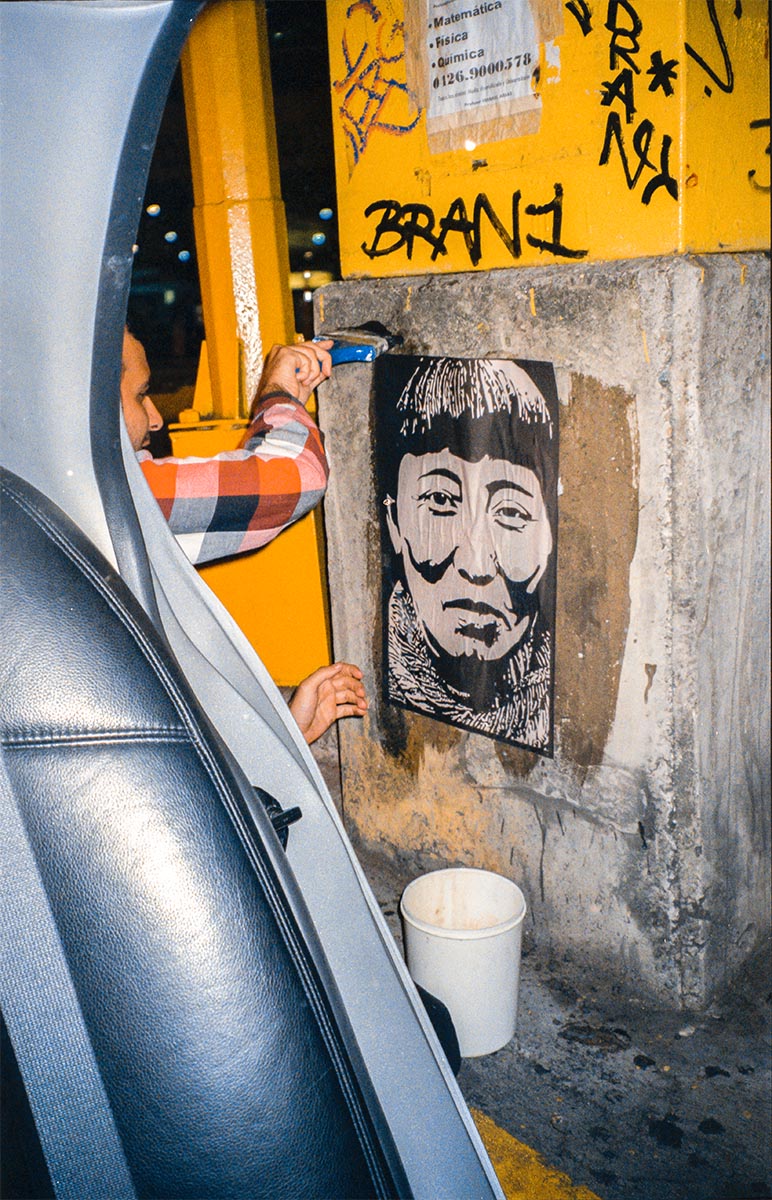 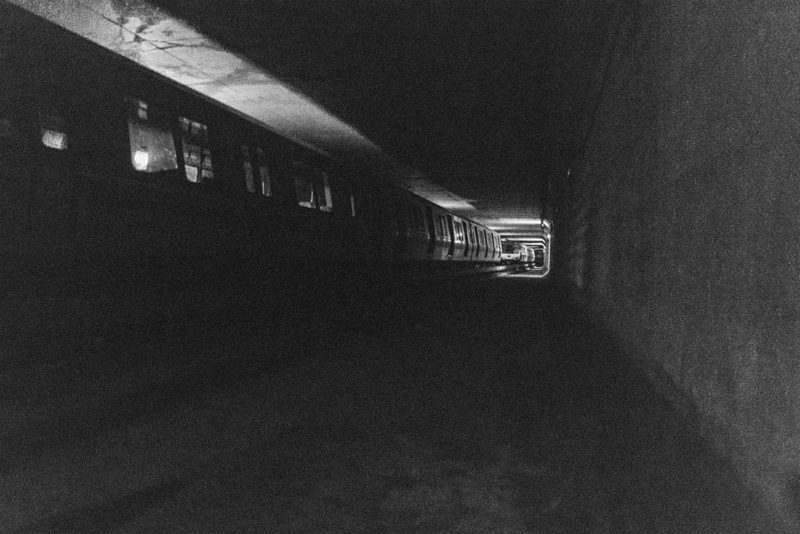