Harry Flook is a photographer and writer, who recently Graduated from Bristol UWE. As online editor for Loupe magazine he creates and curates web content, alongside feature writing for Splash and Grab magazine online.

His photographic work explores subjects borne out of his own experience, a personal investment that has taken his projects in various directions. Leaving religion was the starting point for his most recent work, culminating in two projects that address the subject from differing perspectives, titled Beyond What is Written and Apostate. 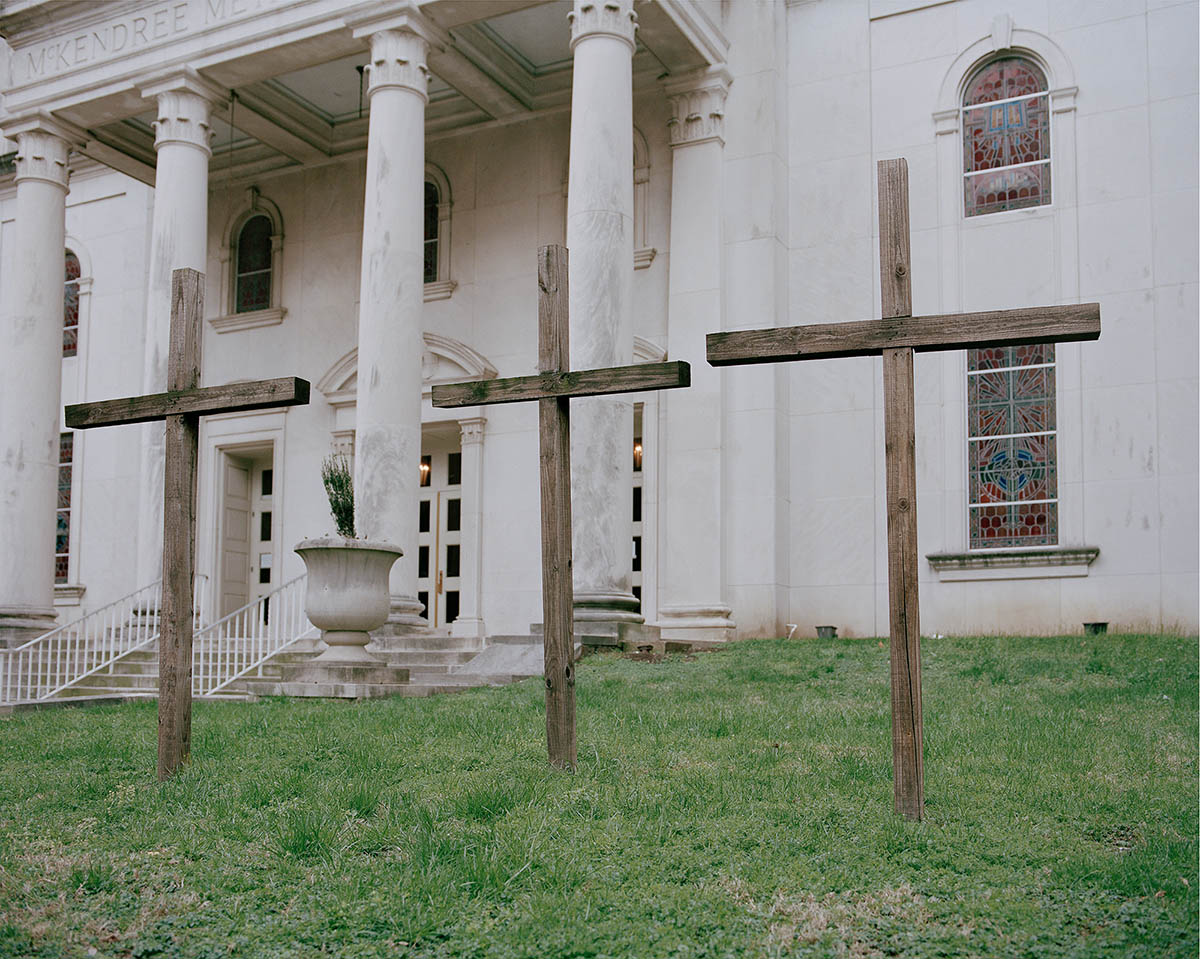 About ‘Beyond What Is Written’:

“There is a strong divide between the conservative and liberal Christians in Tennessee, but the non-religious community is so small that it is completely overlooked” – Tad Beaty, Chattanooga Humanist Assembly

Beyond What Is Written was created during a month spent photographing various non-religious communities in Tennessee; the ‘heart of the Bible Belt’. The series explores the presence of religious imagery and rhetoric in the South, and the portraits picture a relationship defined by shared absence from religion. The project is about the loss and regaining of community, and the changing religious landscape in America. 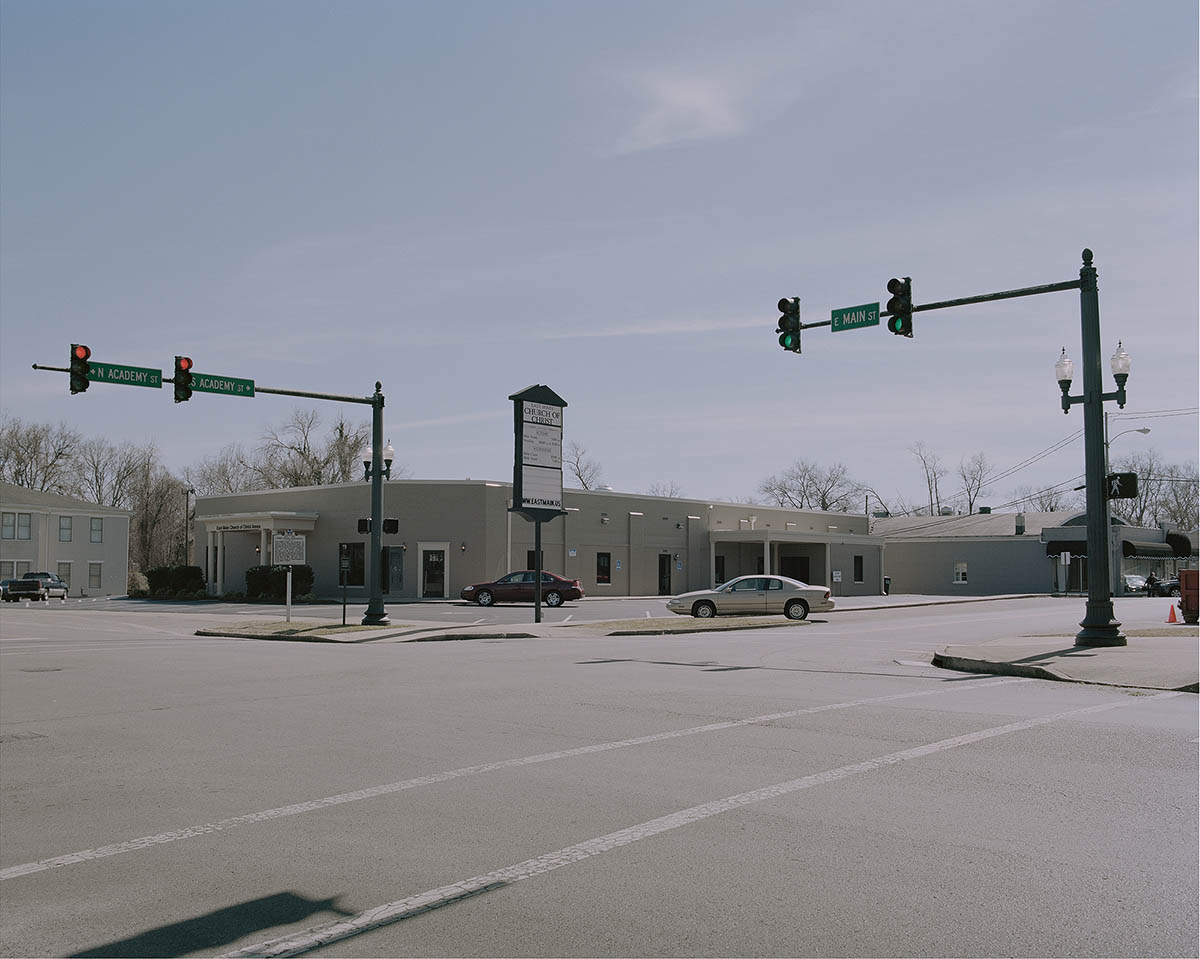 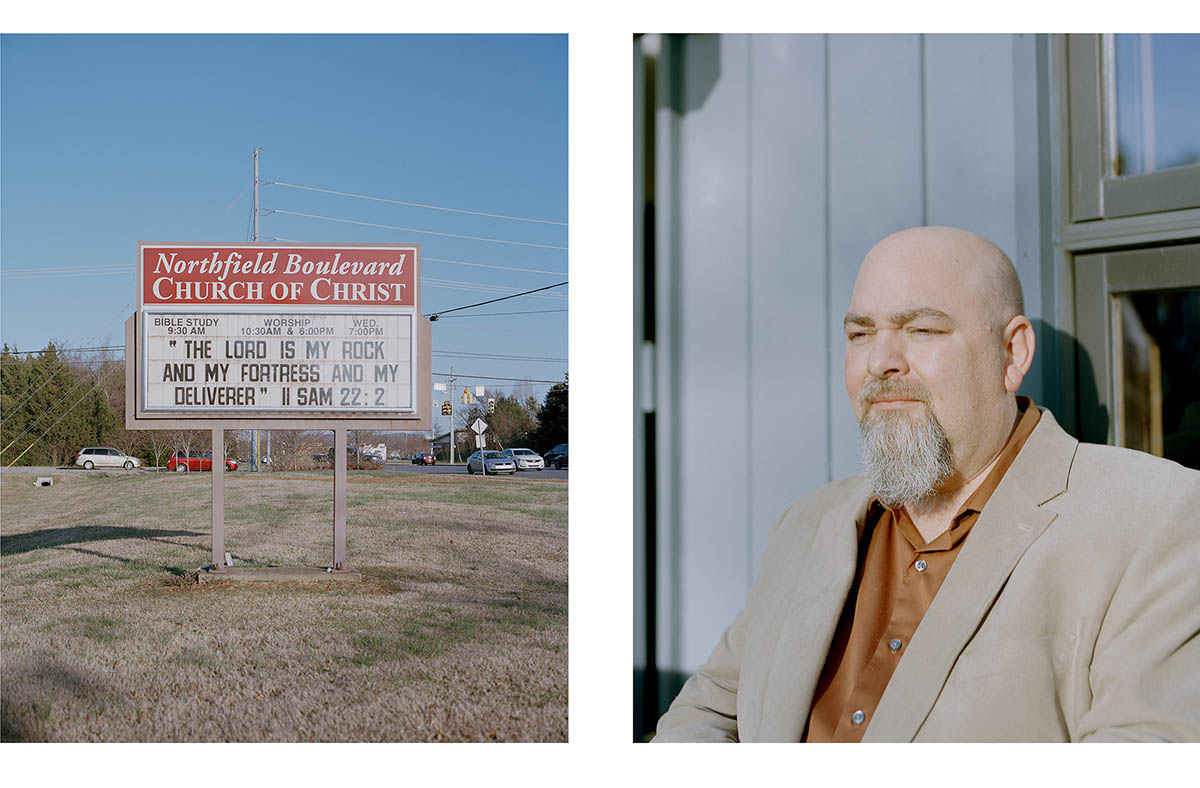 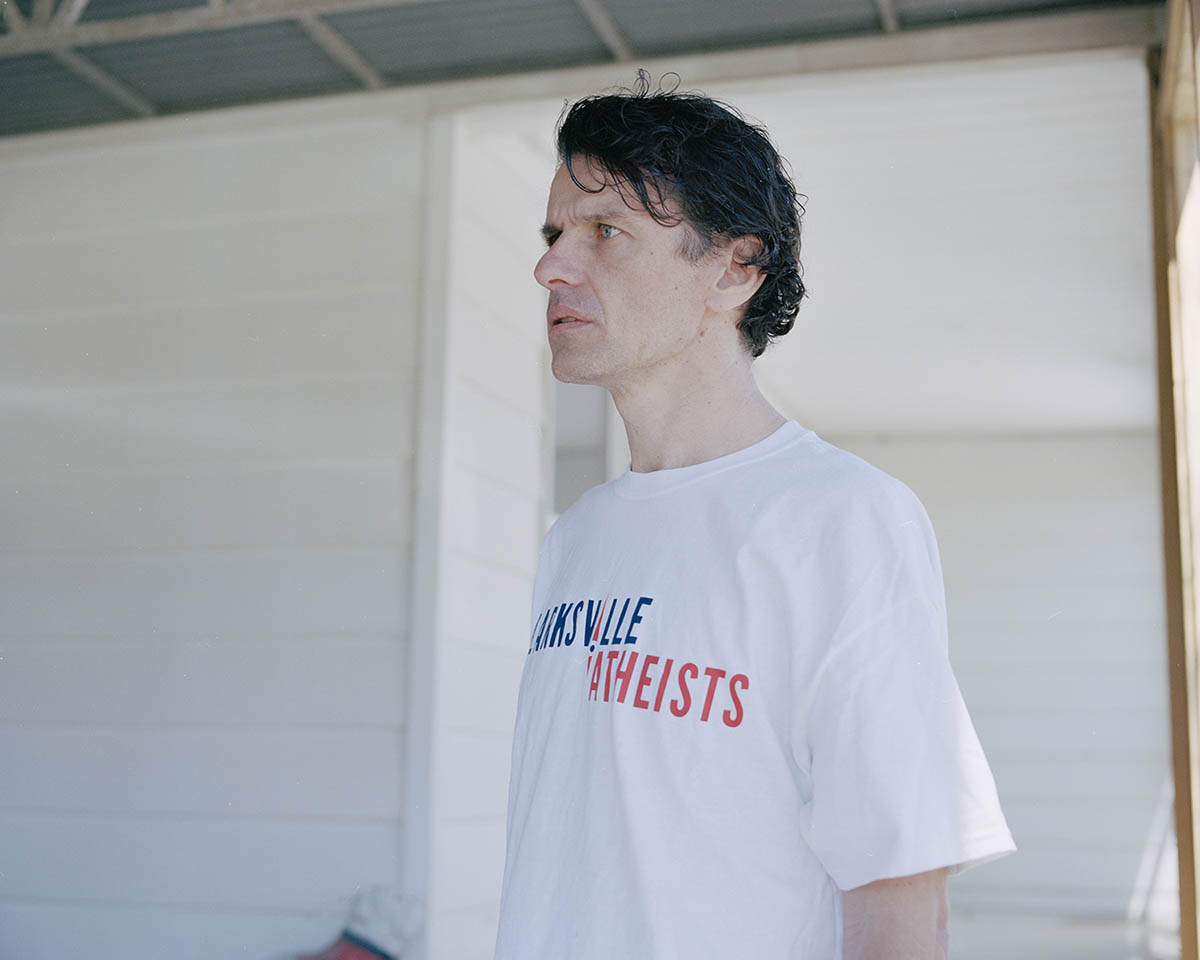 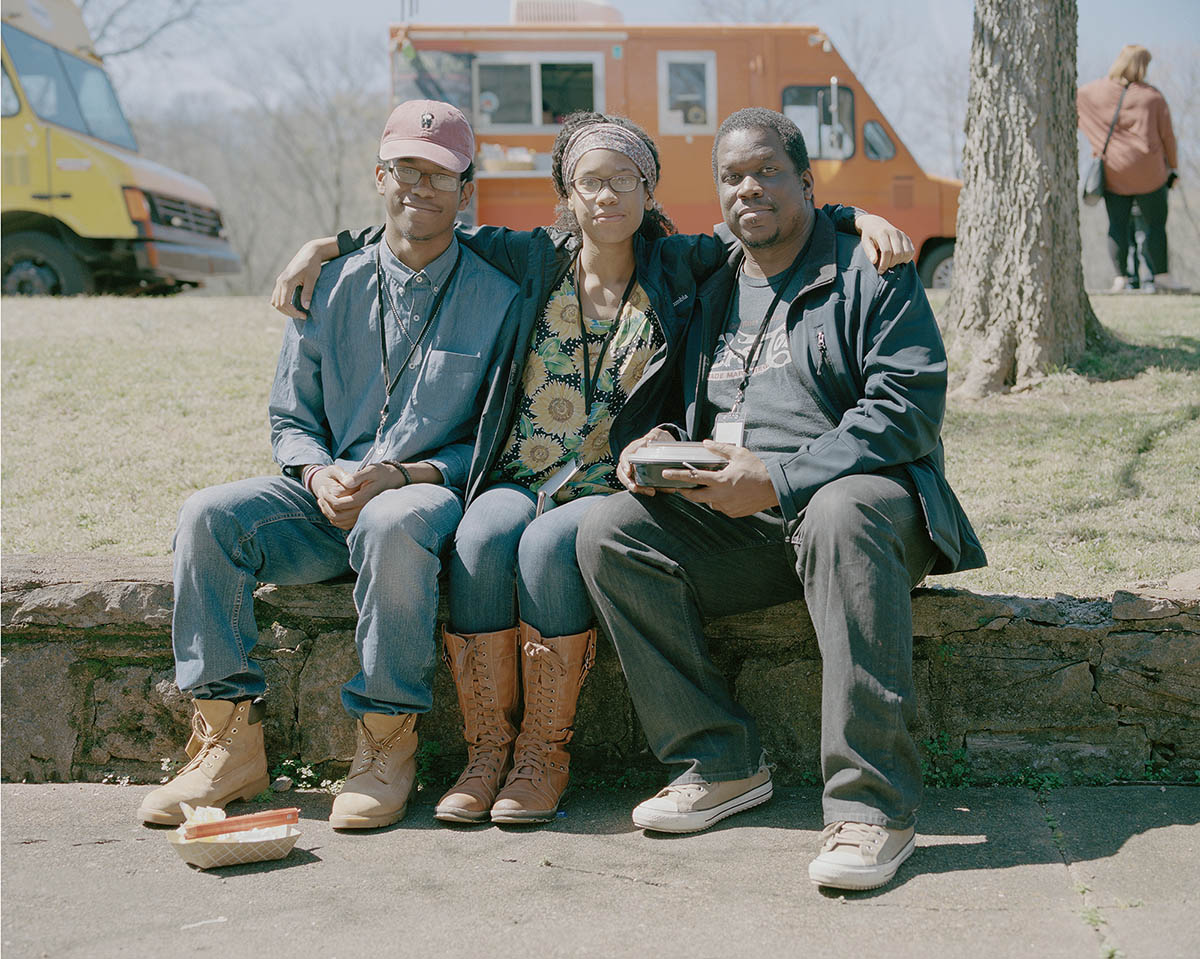 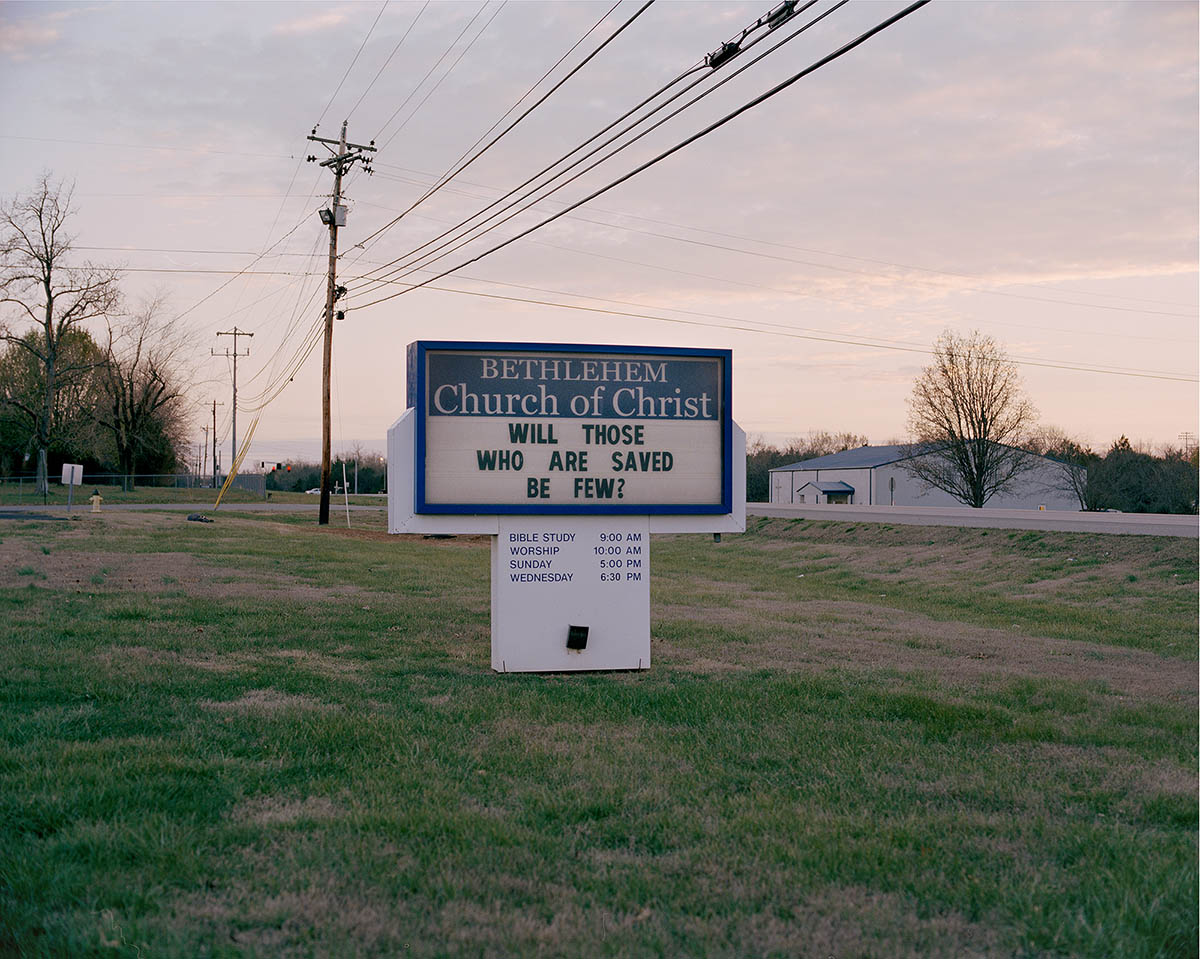 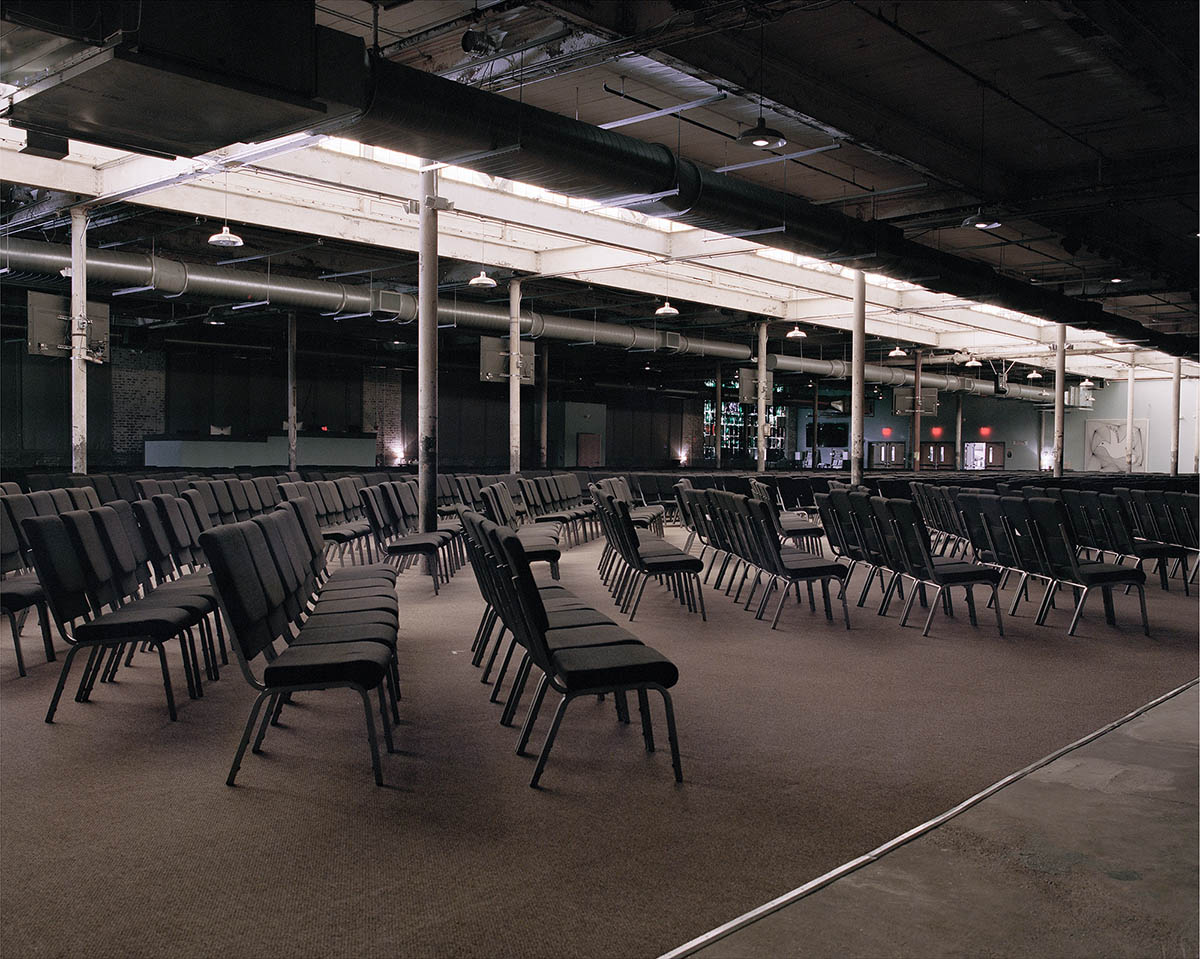 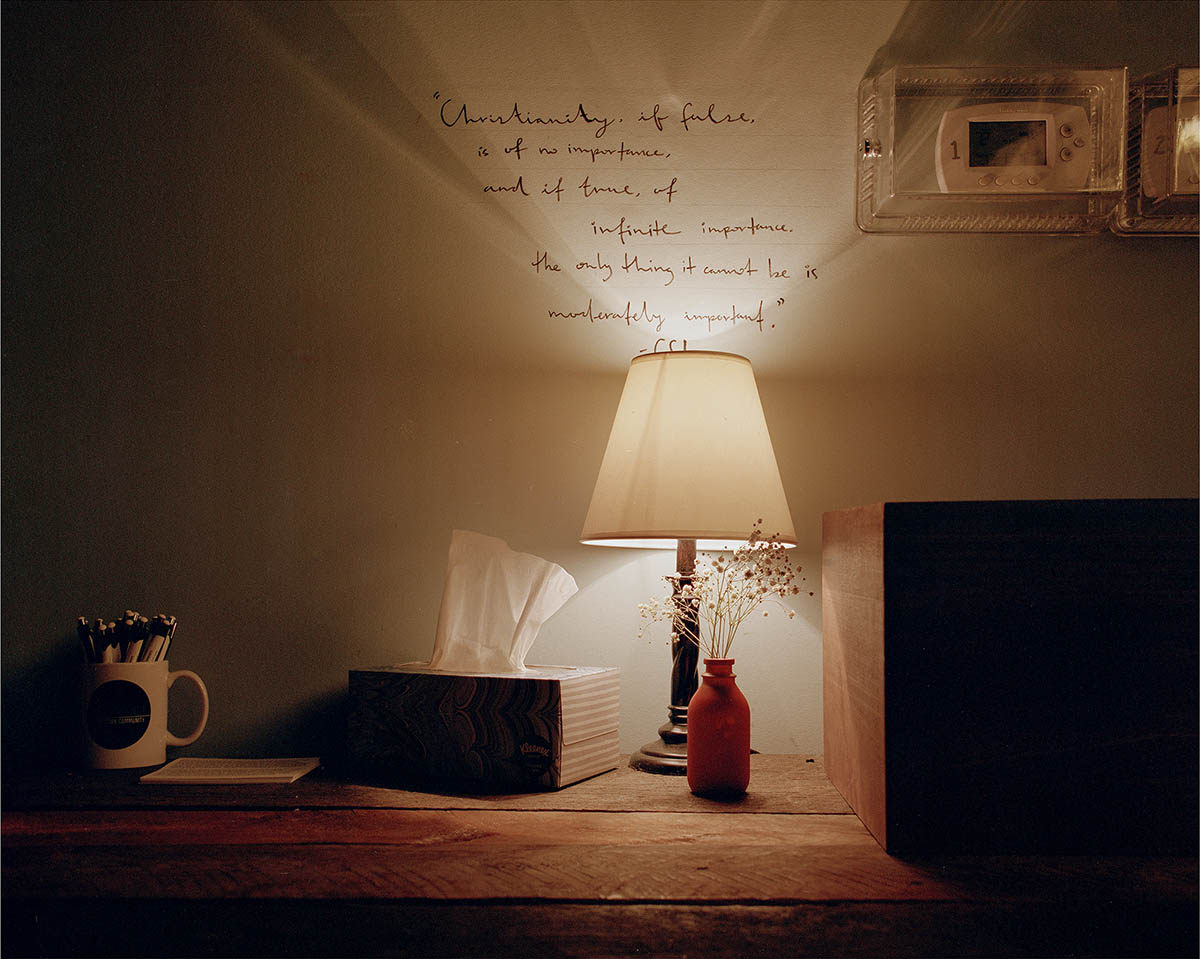 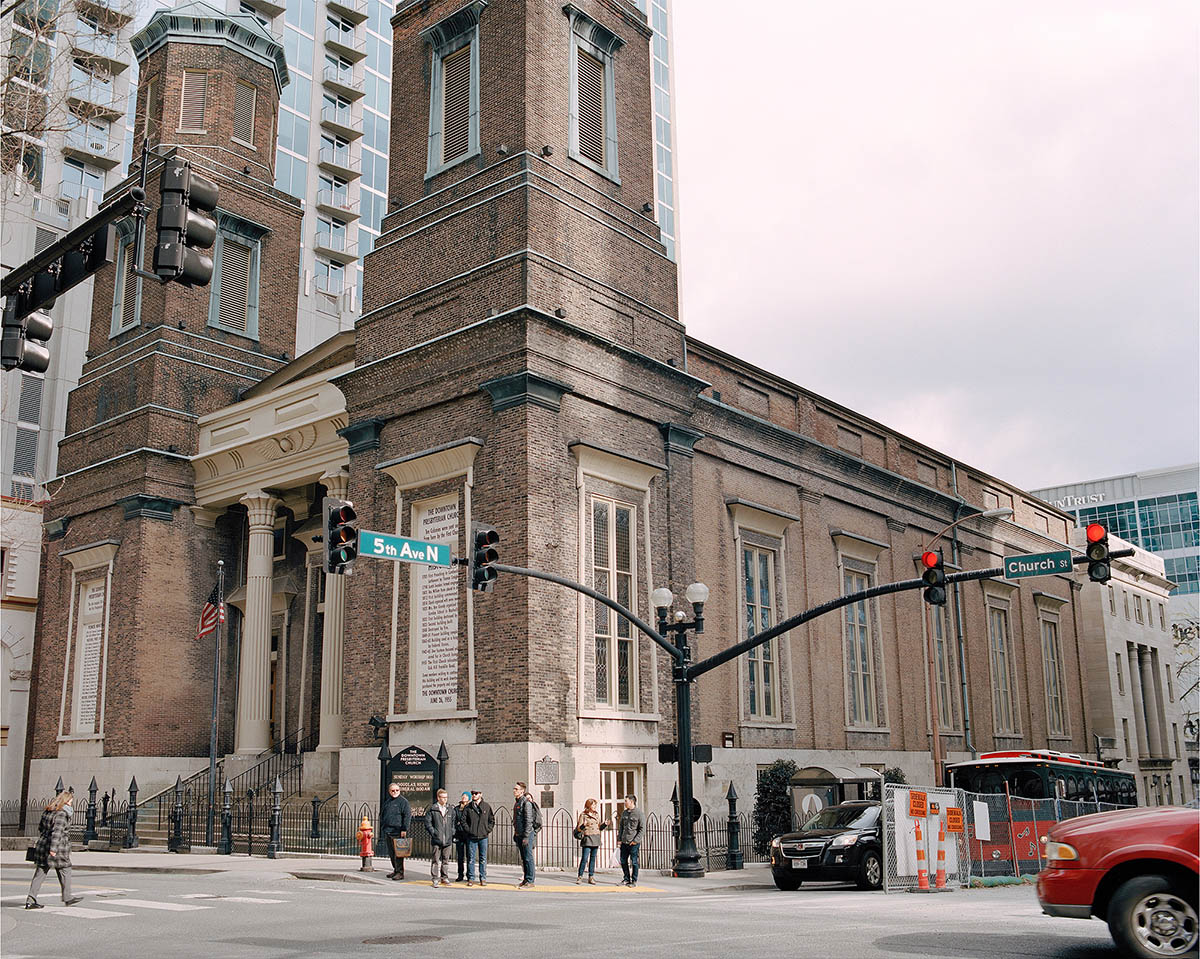 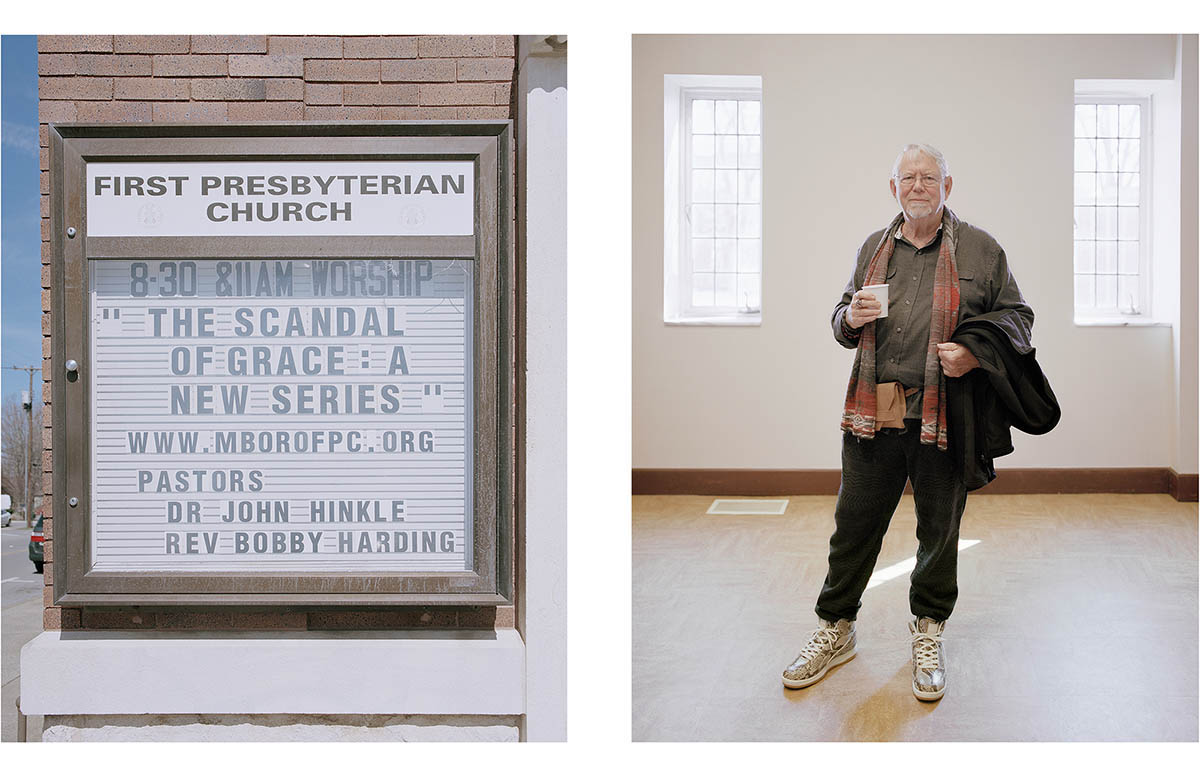 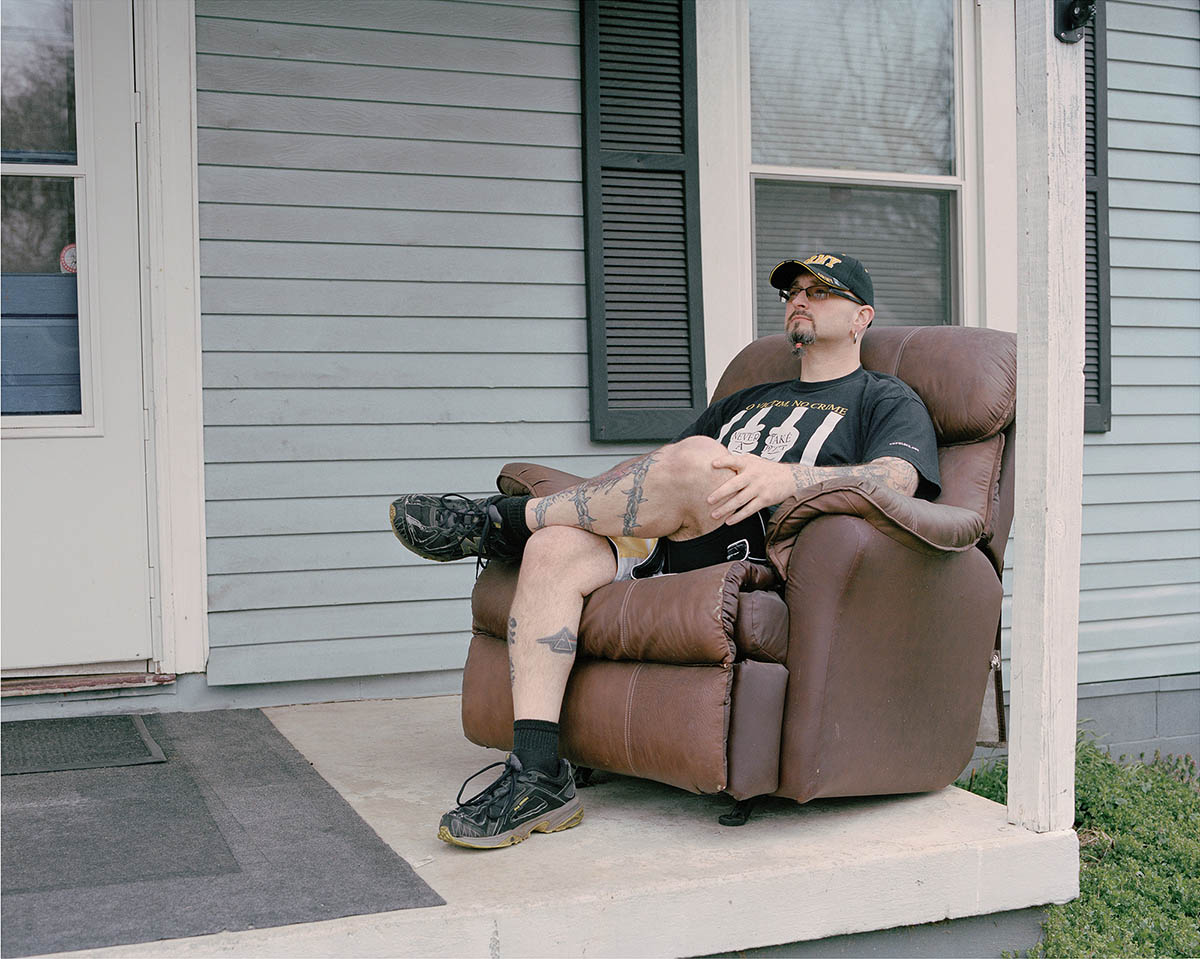 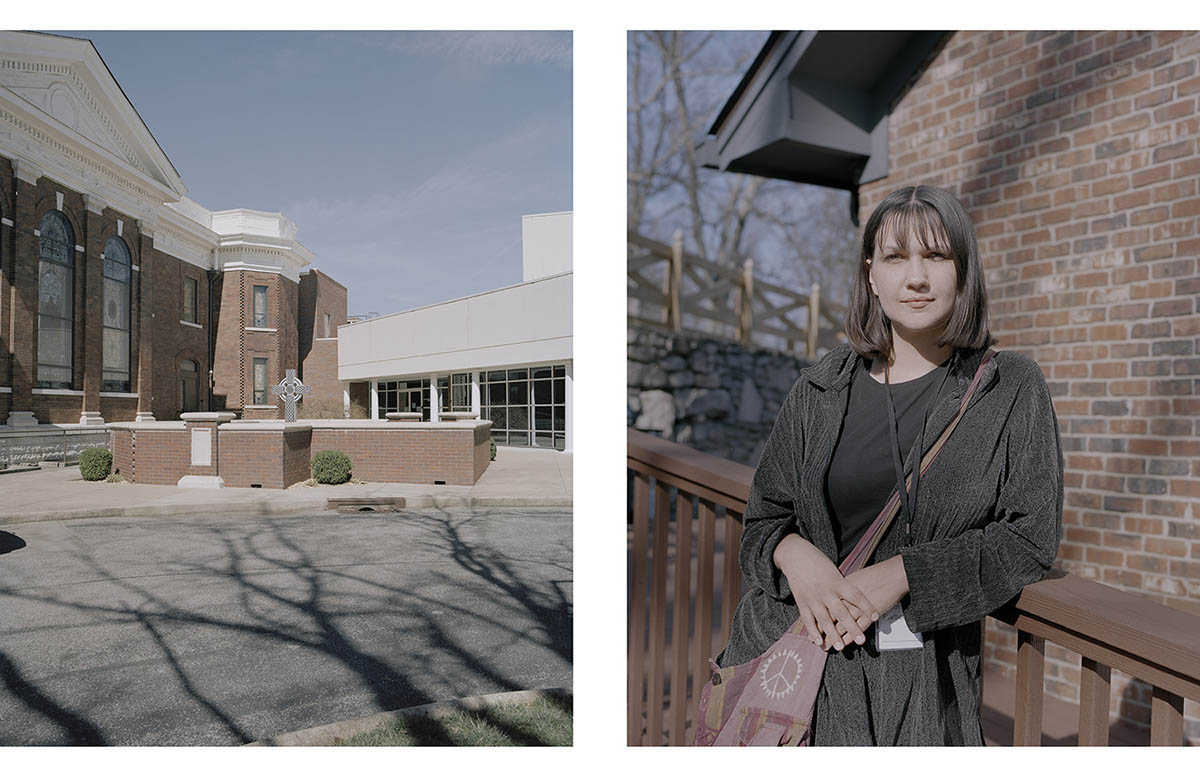 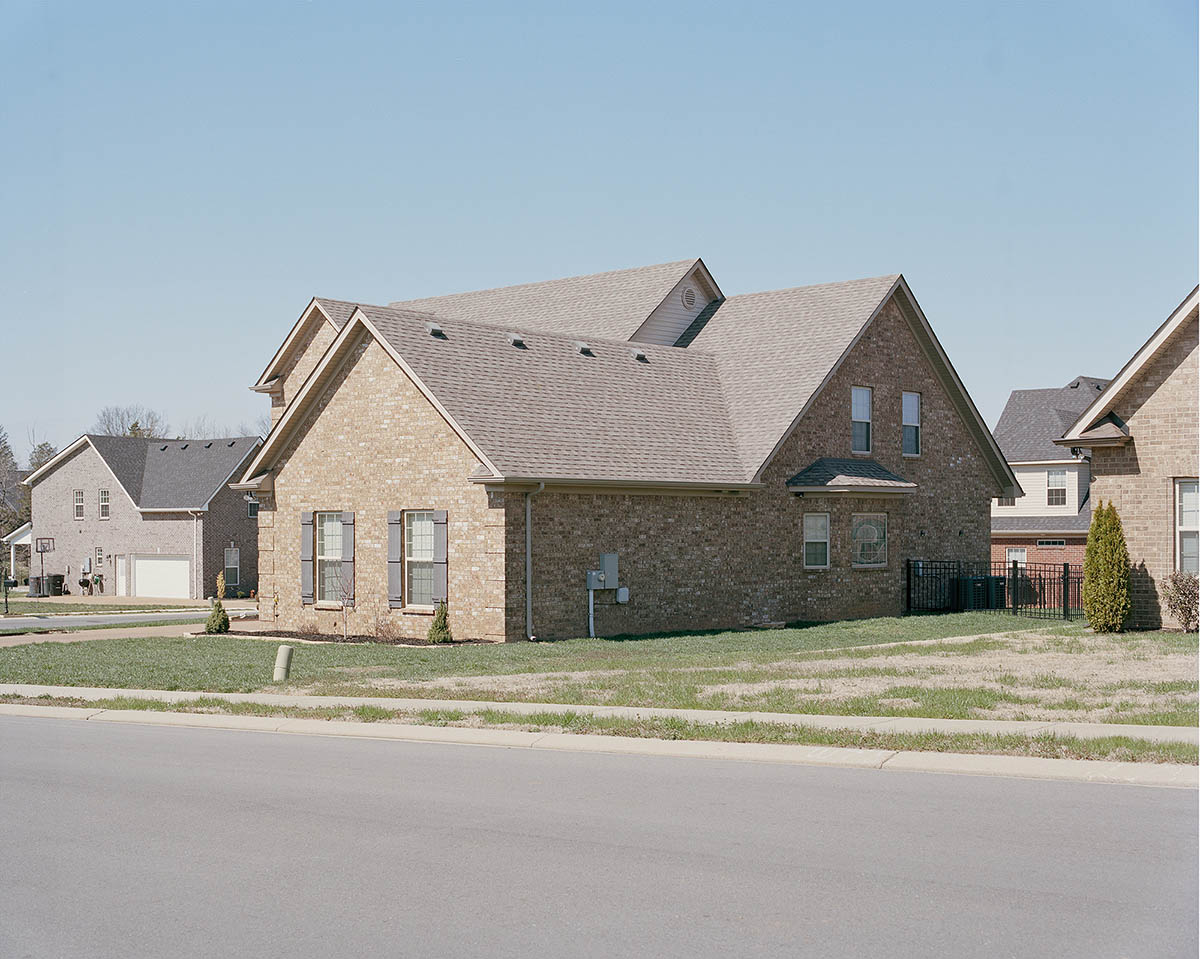 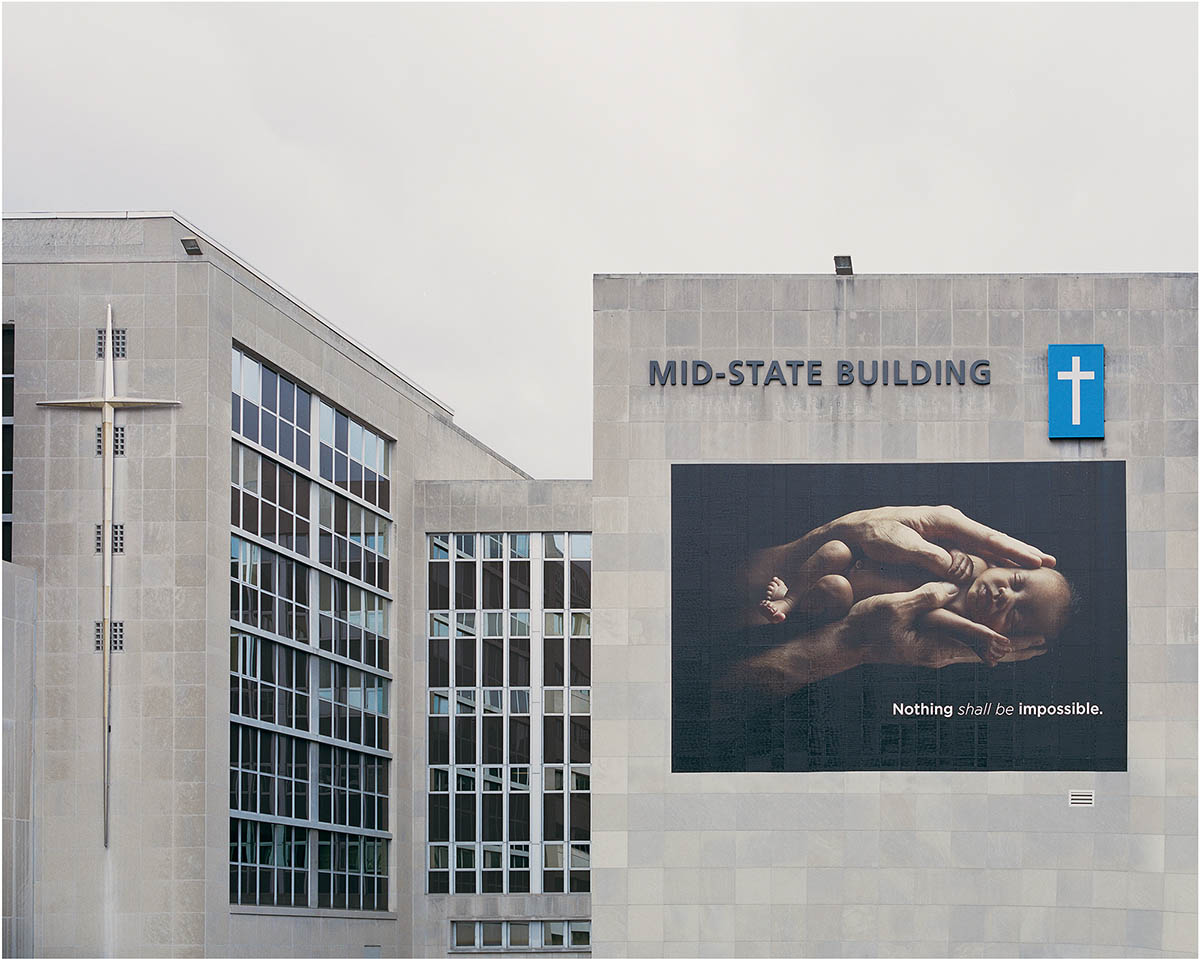 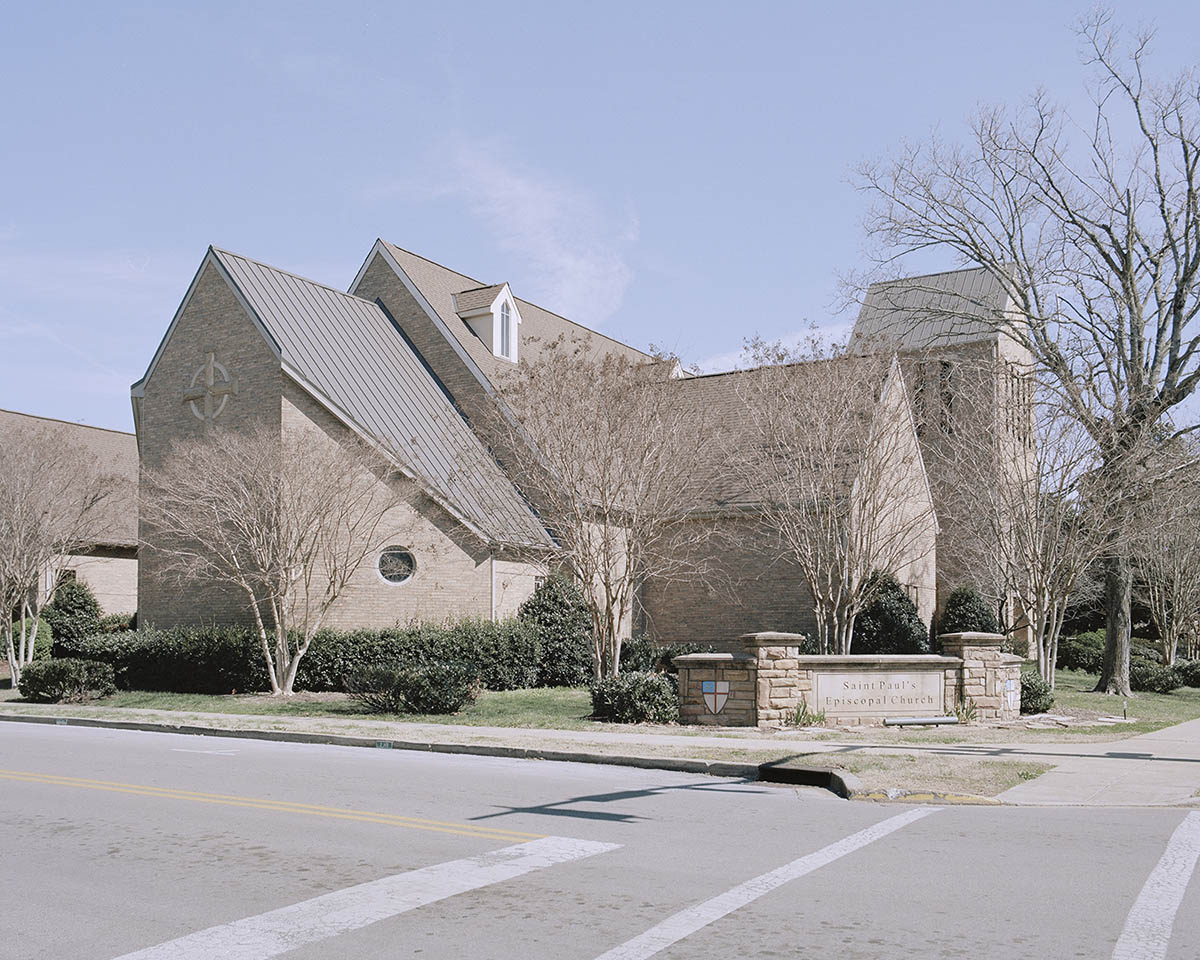 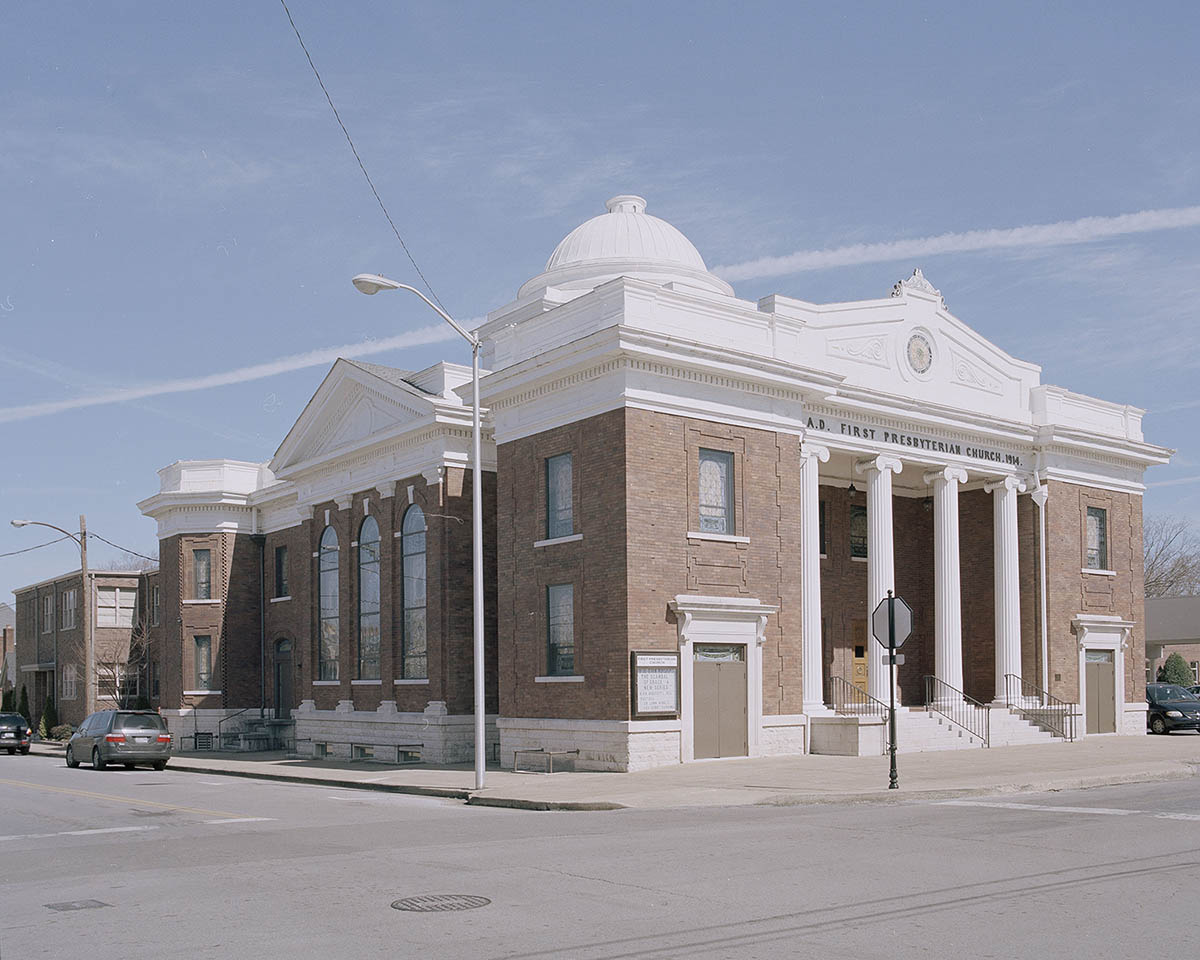 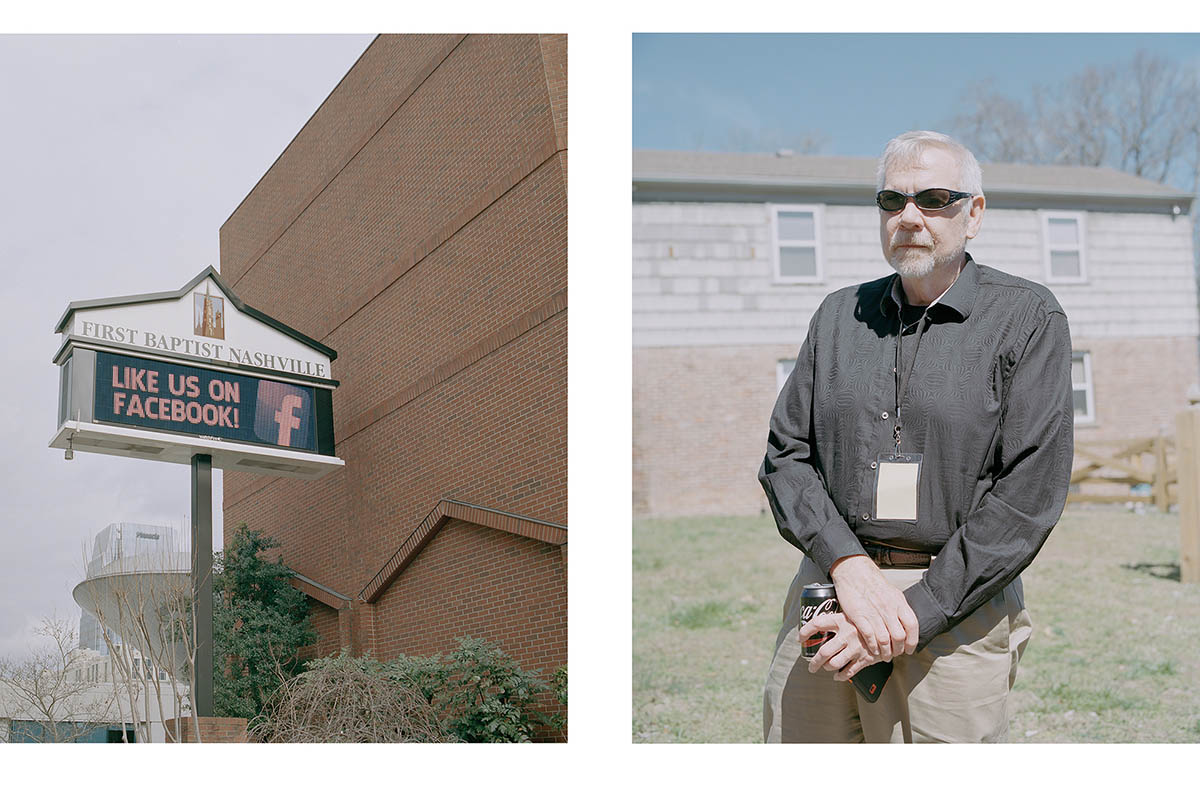 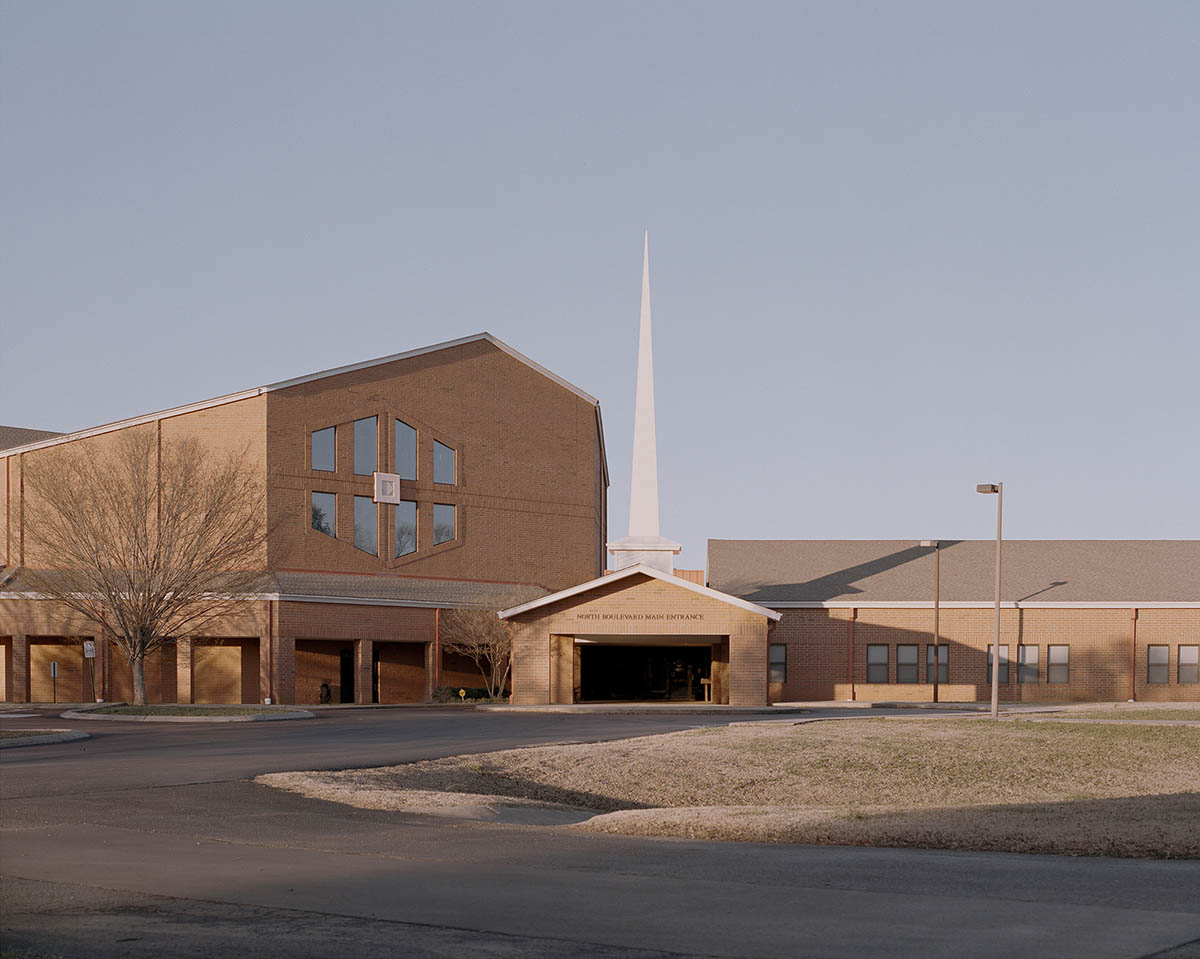 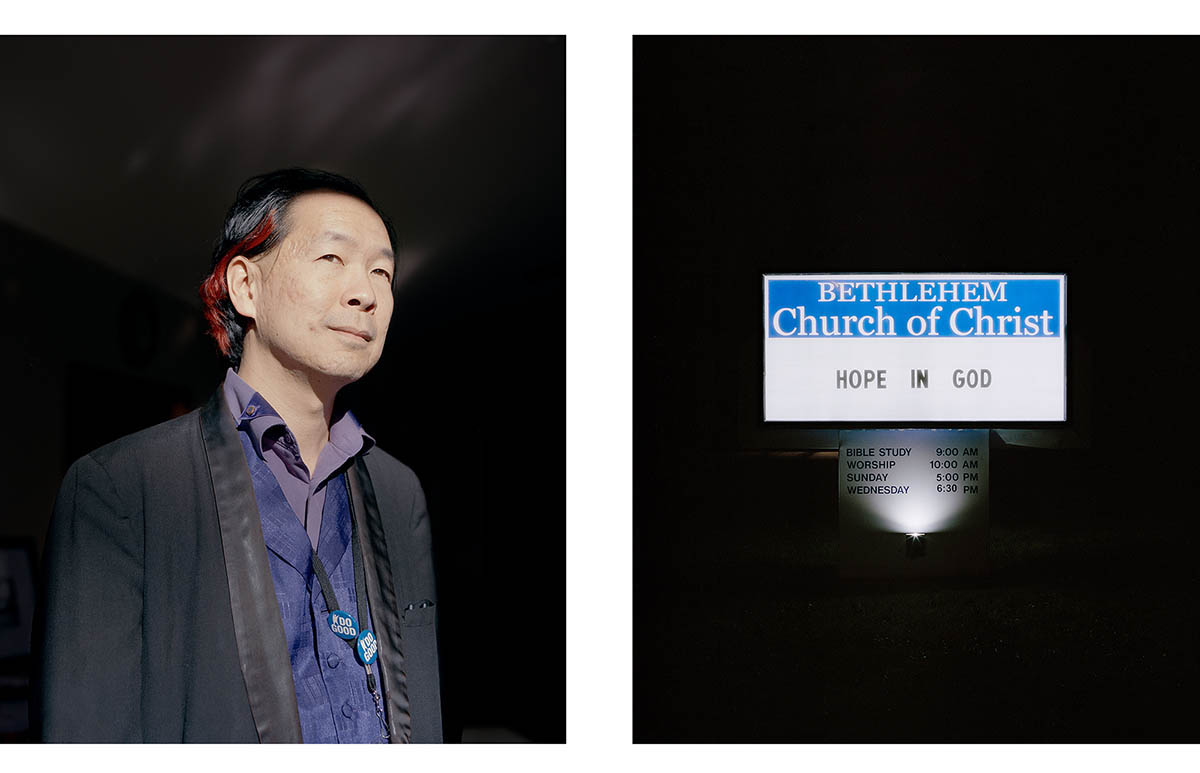 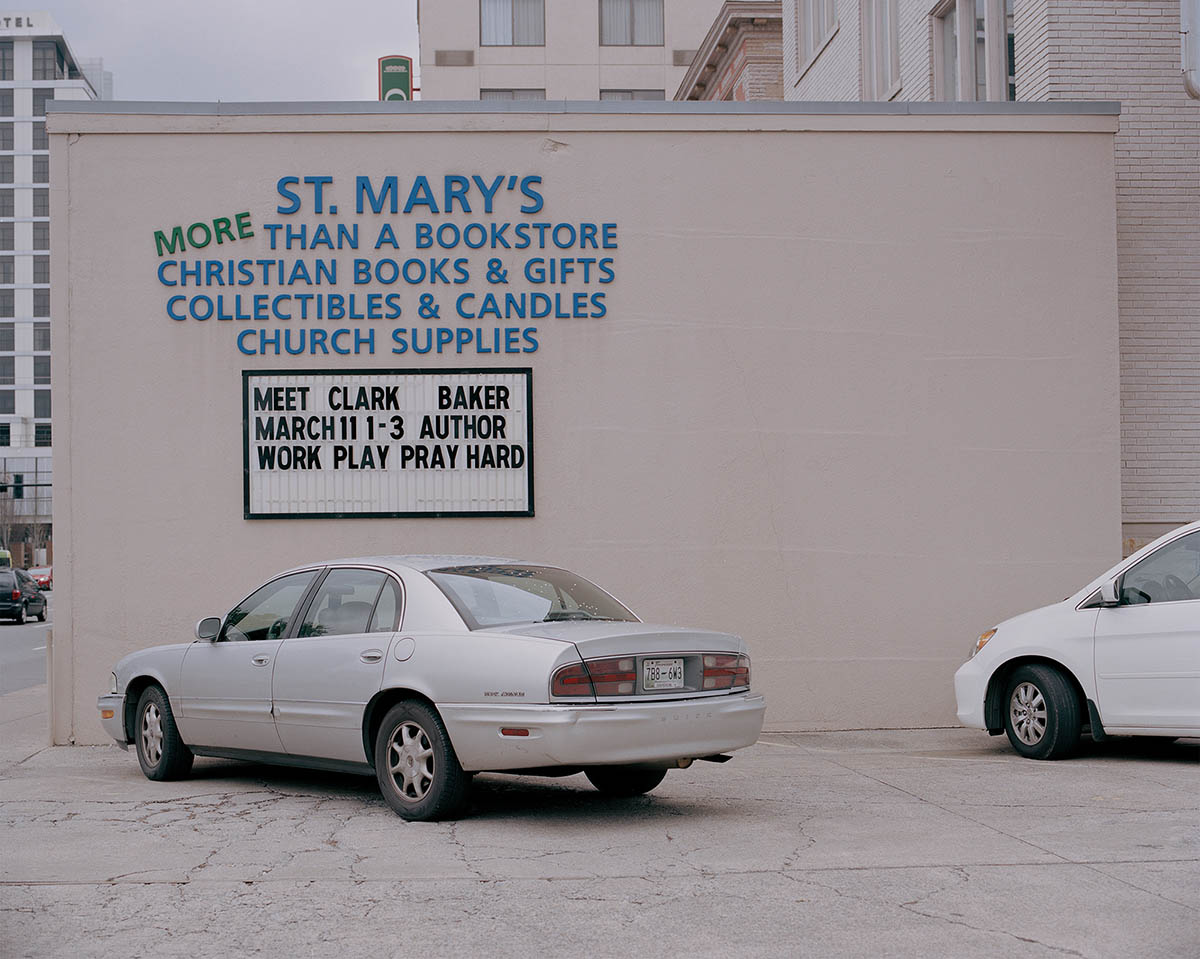