Guillaume Chauvin takes us to an unknown village in France 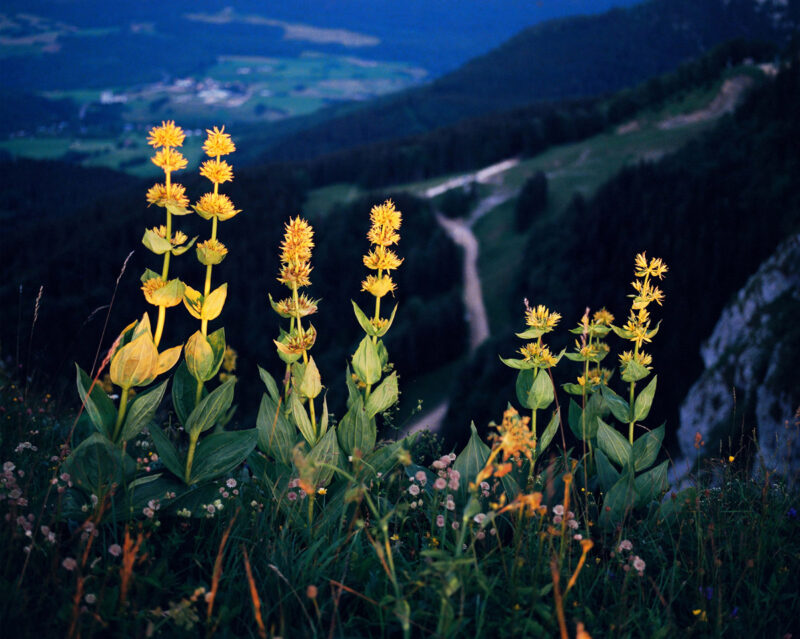 Guillaume Chauvin was born in 1987 and is now based in Strasbourg in France. He works as author, questioning the subjectivity of the image, in something like a documented point of view. Living for a while in Russia, he has published in various medias (Le Monde, L’OBS, Society, 6 Mois, Paris Match…) and collaborated with various partners (Ministère de la défense, Nike, Alliance Française…). His works have been shown in France and abroad (Rencontres d’Arles, Paris Photo, Musée Nicephore Niepce…), and his texts published by Éditions Allia. He is a member of Studio Hans Lucas since 2015.

The project is a panoramic vision of my native region in eastern France, called Doubs. This area is known only by people living here and even for French people, it may sound being abroad. However, it is just in front of Switzerland, and it shows a mix between our two countries. Even an independent republic of two villages is located there. This very rural part of France remains traditional but starts its next step towards future, even after the latter crisis.