Greg C. Holland talks about the life of an aimless drifter 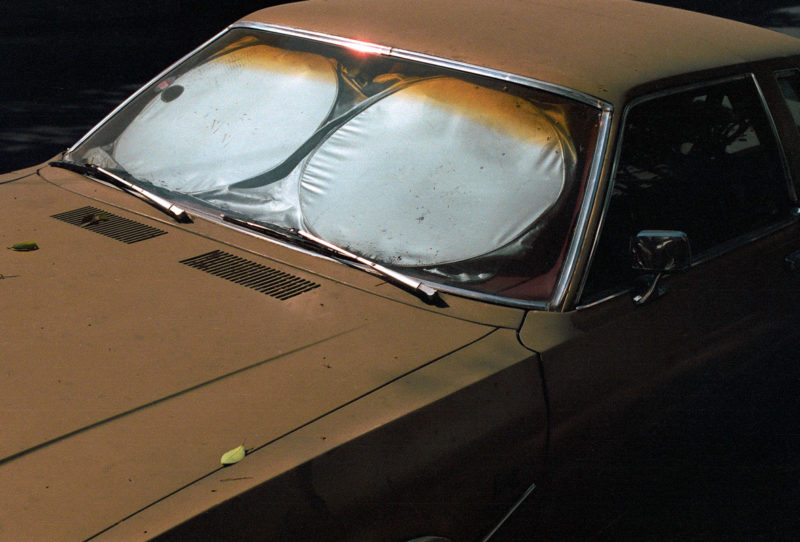 Born in the North of England in the mid 1980’s he studied music and became a touring drummer in his early 20s. He took a camera on tour with him and understood that he was more driven by capturing an image than performing. He had always been drawn to the characters who existed outside of the norms, on the fringes of society, people trying to make their own reality and live their life following their own standards. The lives and the stories continue to drive him to be a curious photographer since picking up a camera in his late teens.

Since leaving the UK in 2013 he worked and lived in Myanmar, Australia and Mexico pursuing personal documentary projects and commissioned work. Now based back in the UK, his work will focus on the fallout of the UK’s plan to leave the EU.

Prior to a bird taking to the air and starting a journey, they will present a display of behavioral patterns to communicate it’s intent to the rest of it’s flock. Before flight many birds crouch, raise their tail, withdraw their head and then stretch the body in the direction of the intended flight. A bird may adopt this posture several times before it takes off. Flight-intention movements signal that the individual is about to fly but should not be followed. It’s to reassure the birds it leaves behind and not to alarm them – that all is well and in time, they will return.

I’d been in transit for years, sometimes making my own decisions where to go and when to leave but sometimes the decisions had been out of my hands. I had run away to Australia in my late 20’s to try and start again but after two years of trying to make a new life for myself, my Australian visa was denied and I had no means to stay. The border patrol hounded me out of the country and I spent my last few weeks saying goodbye to people everyday; friends, colleagues, lovers. I decided Mexico would be the best place to go hide for a while. I arrived a couple of days before New Years and maintained a daily routine of walking everywhere in the city, riding the metro to outer neighborhoods and walking back, heading out at night with my tripod – shooting through my hopelessness.

I was at a major personal crossroads and I had a lot of bad days, I had no income, dwindling savings, no support network and no way of seeing a way out. Not sure of what would become of me or in which direction my life was heading in, I focused on the beautiful and the ugly in Mexico City, the struggle of a highly expressive city growing by the day while sinking into the lake bed it was built on, torn by an earthquake while bathed in beautiful light. I searched for these beautiful juxtapositions as a way of proving to myself that life will find it’s way and so too will I. I tell people my time in Mexico was a personal honeymoon – not like a journey you would take with a loved one after you elope, but a journey you take whilst you’re mourning all that’s happened. A movement to avoid stagnation. News of a death in my family and a friend’s suicide made its way out to Mexico and I decided that people need people to survive and if I was to make it through I would have to return to my family and friends. Throughout my six months in Mexico these moments I collected were the only thing I had to hold on to. 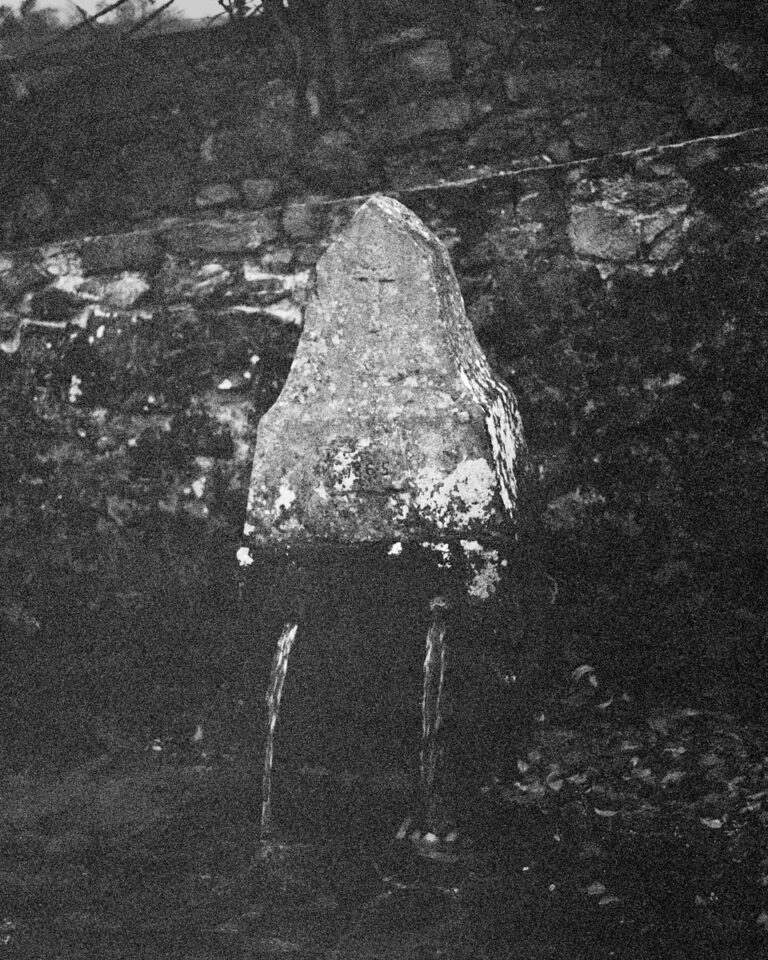