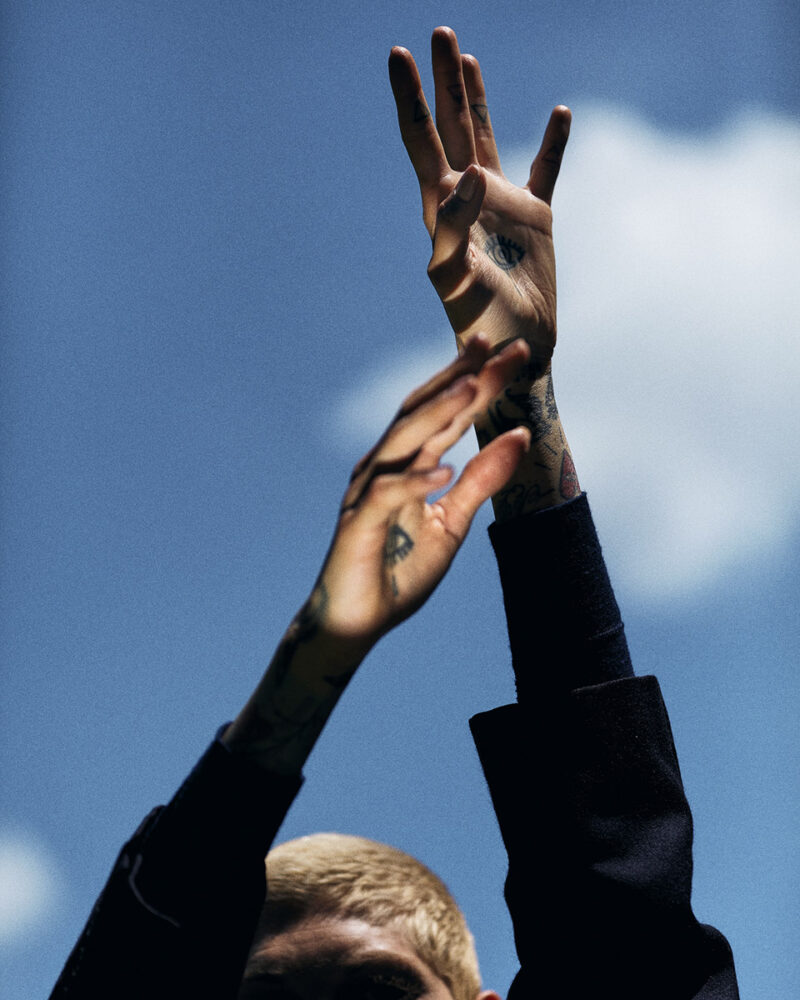 Giuseppe Valerio Scandiffio was born in Matera on May 12, 1986.

Attracted as a teenager to cameras as mechanical fetishes, in high school he decided to create a small dark room where he could develop his black and white rolls.

After his classical studies, he enrolled at the faculty of law in Rome, but after three years he will abandon his studies to attend the three-year photography course at IED Milan. Particularly interested, since high school, in the photography of social documentation as a political vehicle of ideas, over time, and after his studies he has expanded his photographic experiences in the commercial and fashion fields, carrying out his photography projects in parallel.

“Asymptomatic” is a story about individual self-exploration which addresses an unexpected journey. Recent social and physical isolating events have put the human being in a sort of obligation to ask one’s self questions, questions that haven’t been chosen deliberately, but rather imposed upon. Like infiltrating water within creeks we didn’t know existed, this story tries to show the phases one might have encountered.