Giulia Fassina says about herself:

“I’m a freelance photographer born in Padua in 1990 and I currently live and work in Italy.

I’ve started taking pictures when I was 18 years-old, collecting memories about everyday life, friends and all the people around me. In 2010, I’ve started studying Visual and Performing Arts at IUAV University of Venice, where I’ve developed a strong interest in french humanist photography and literature, in particular, the American one, that later inspired me to take a journey of 3 months around the United States, before the degree.

Inspired by American authors as Henry David Thoreau, London and Kerouac, in 2013 I travelled across the country with a friend by car, driving for almost 14.000 miles, living on the road, in national parks and in many cities where we met people who hosted us in their houses, and exploring by photography the feeling of wanderlust, known before only through the words of my favourite writers.” 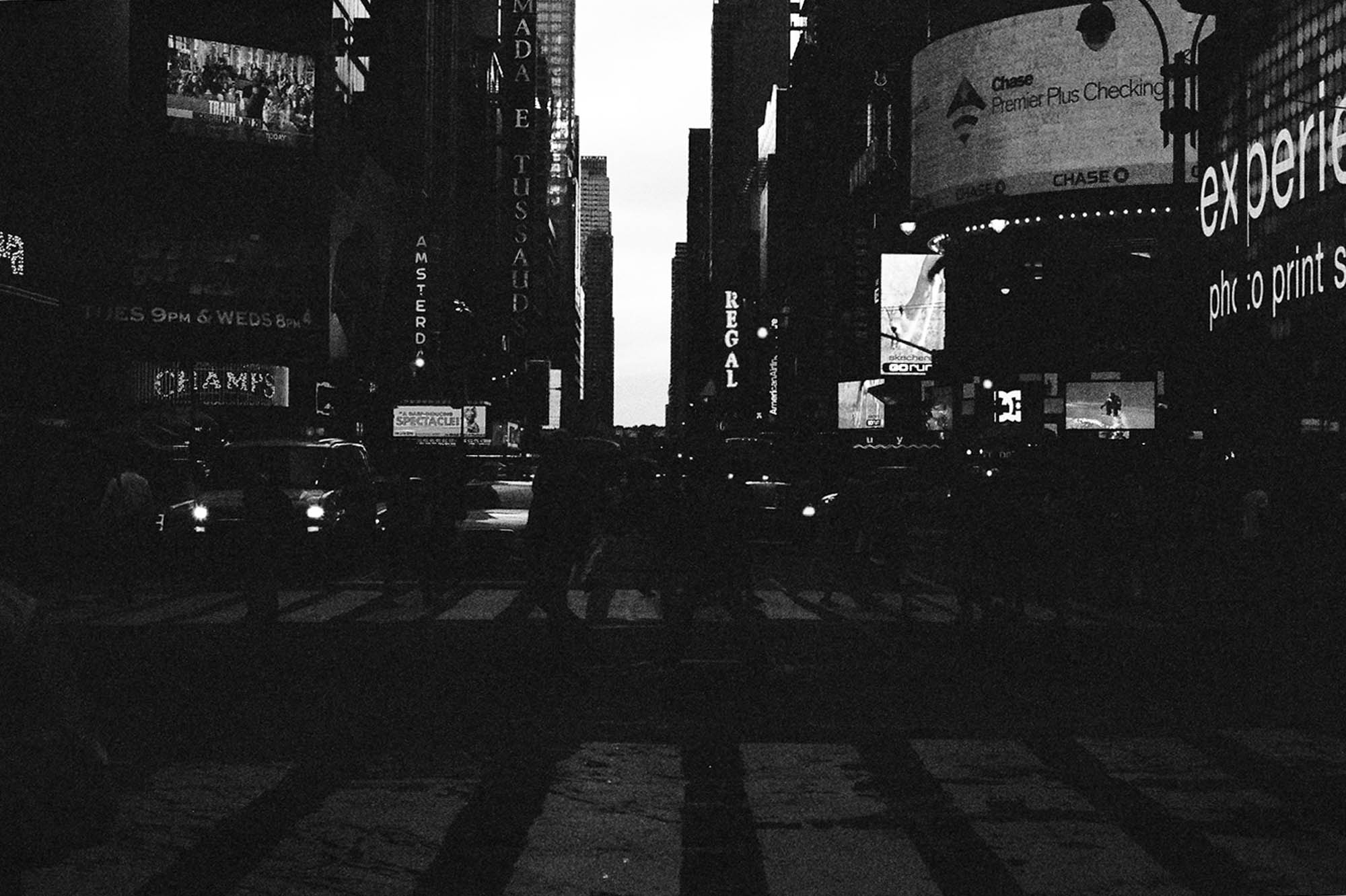 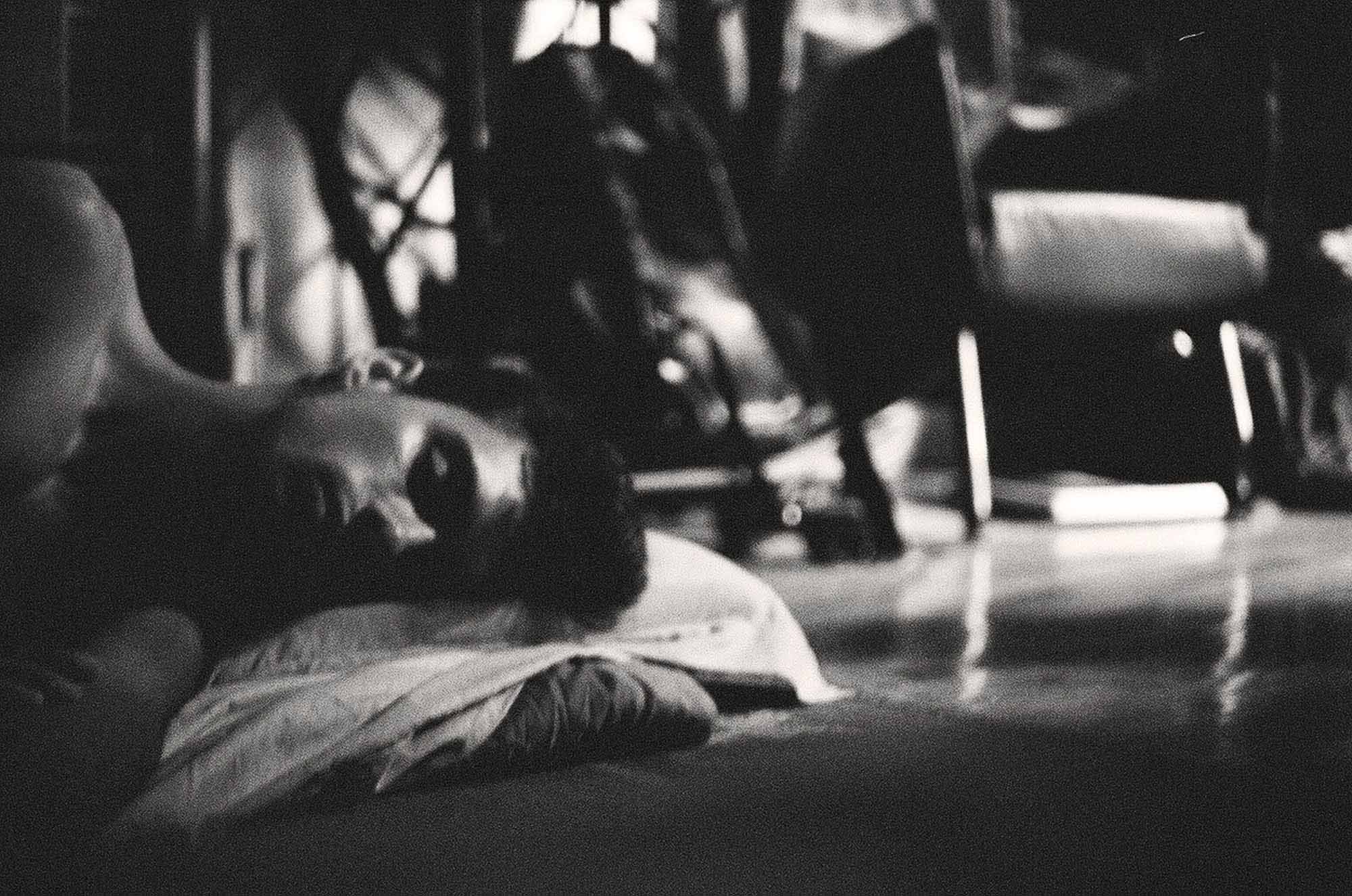 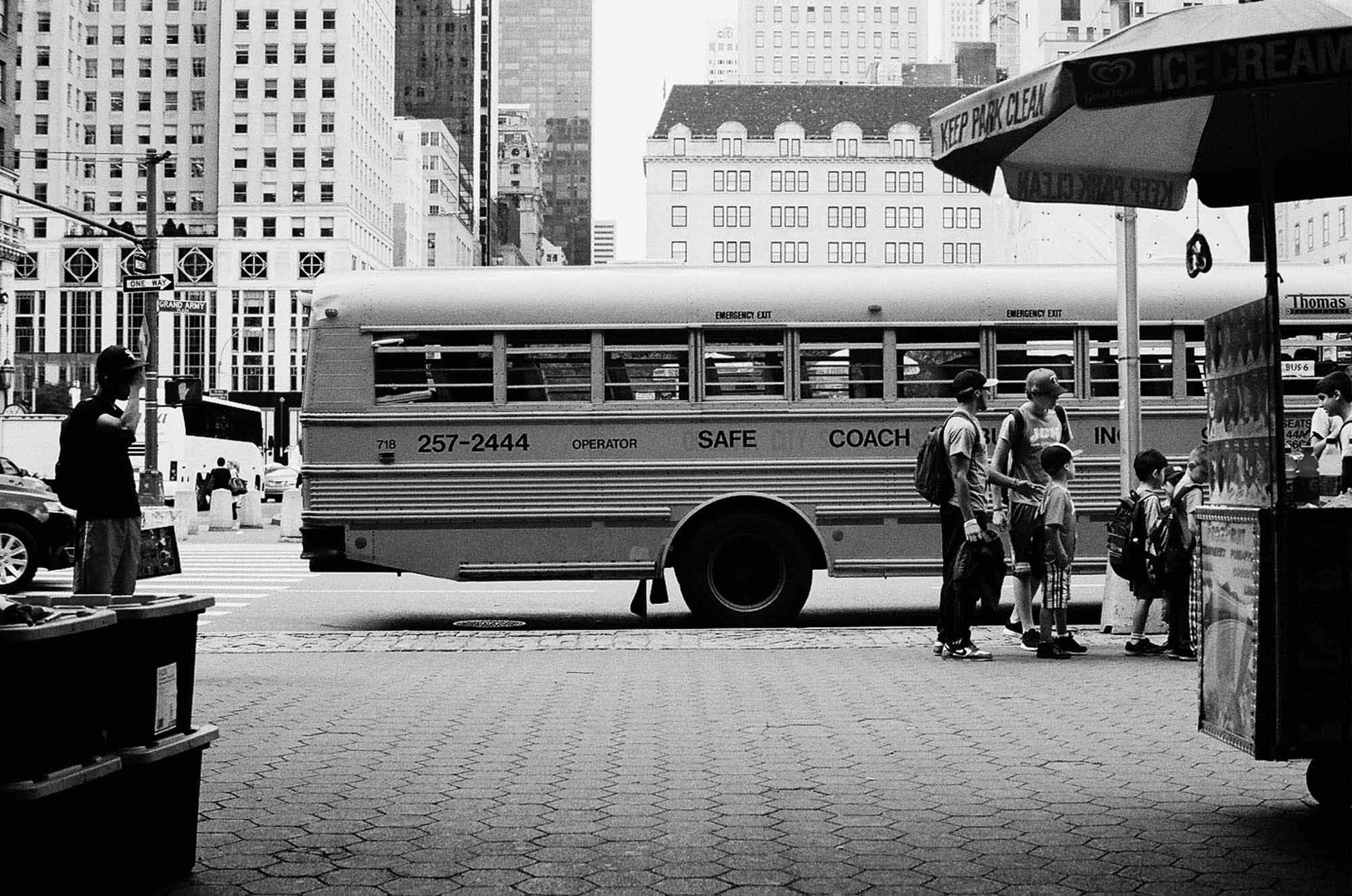 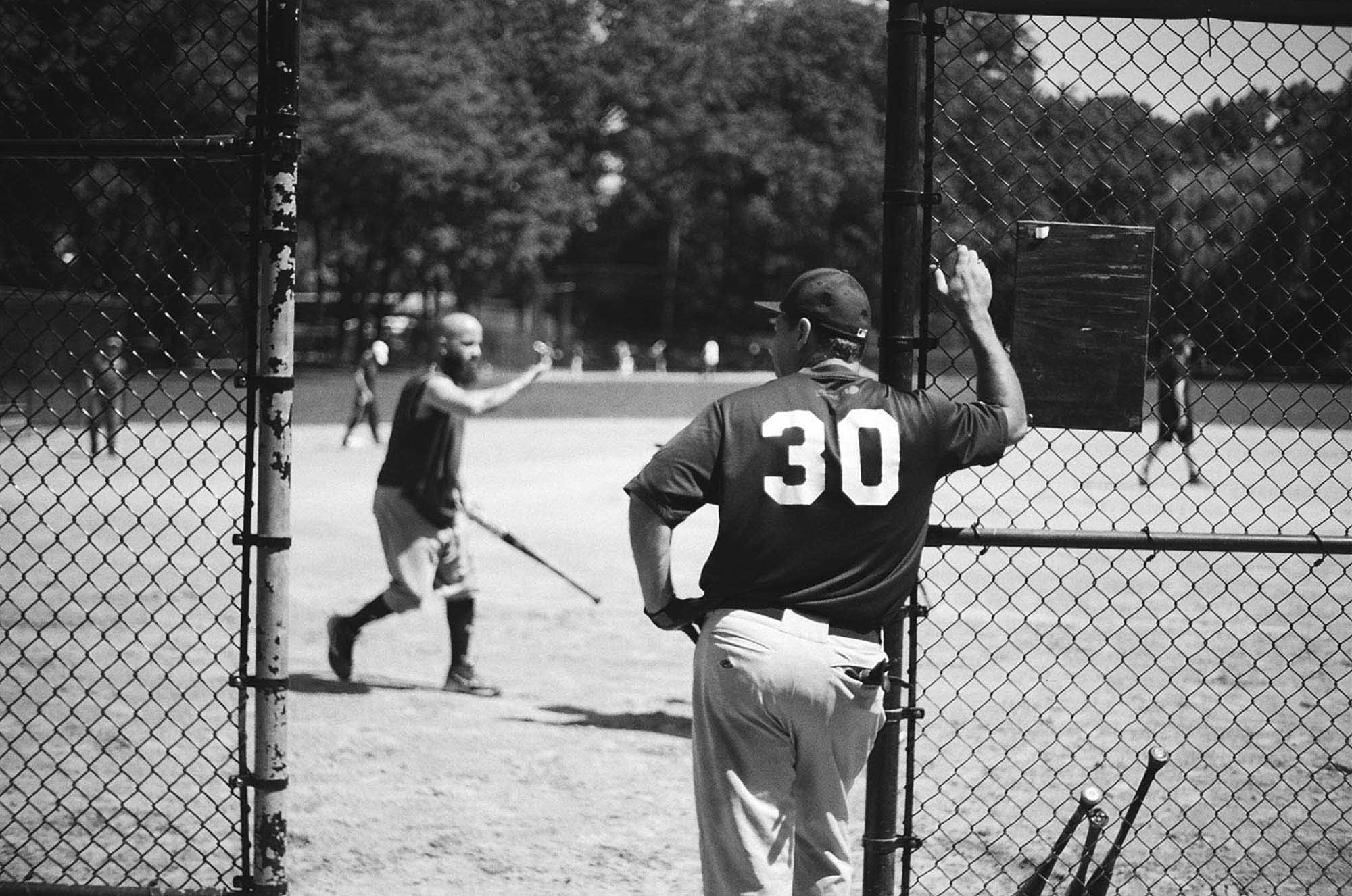 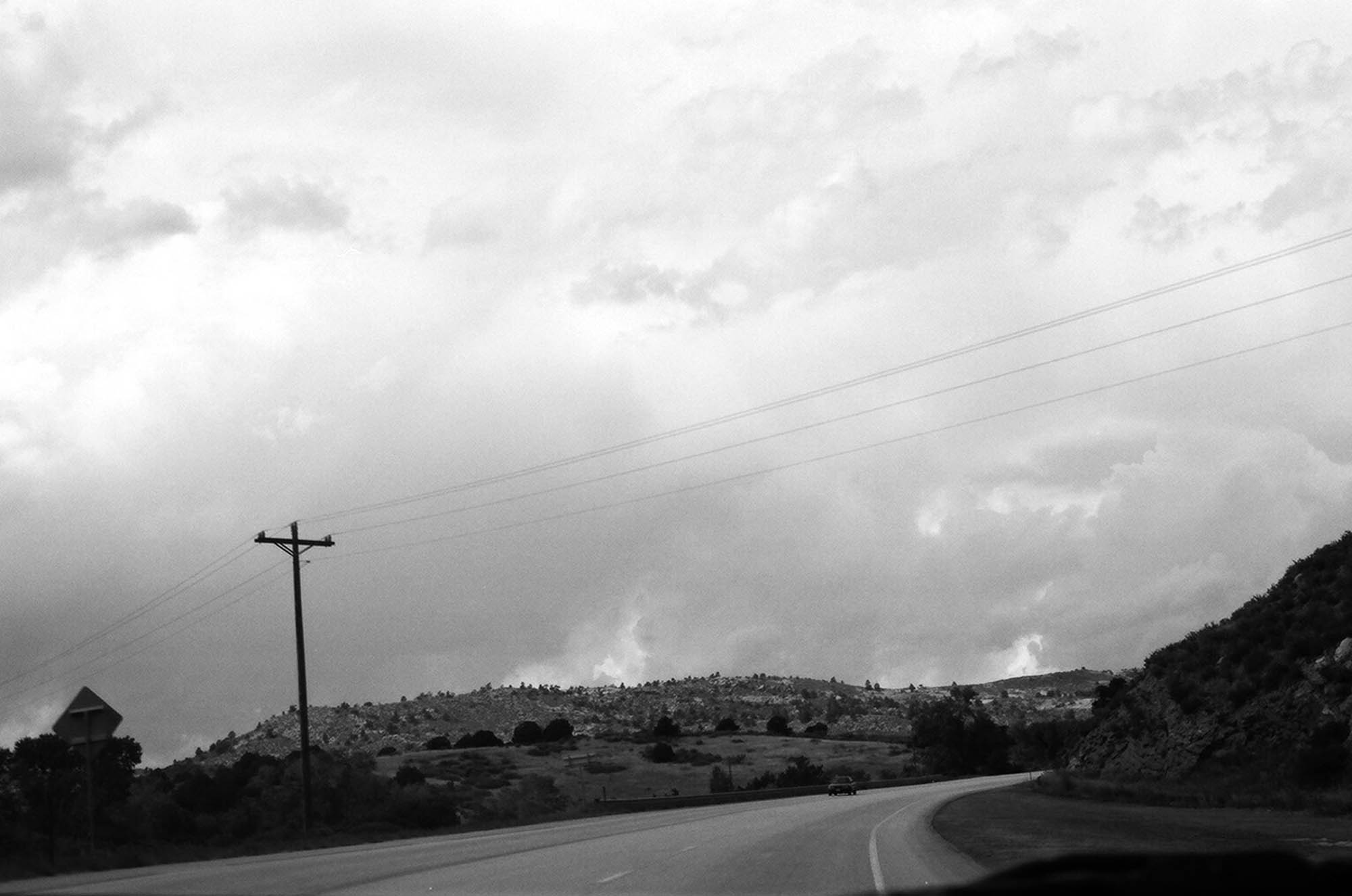 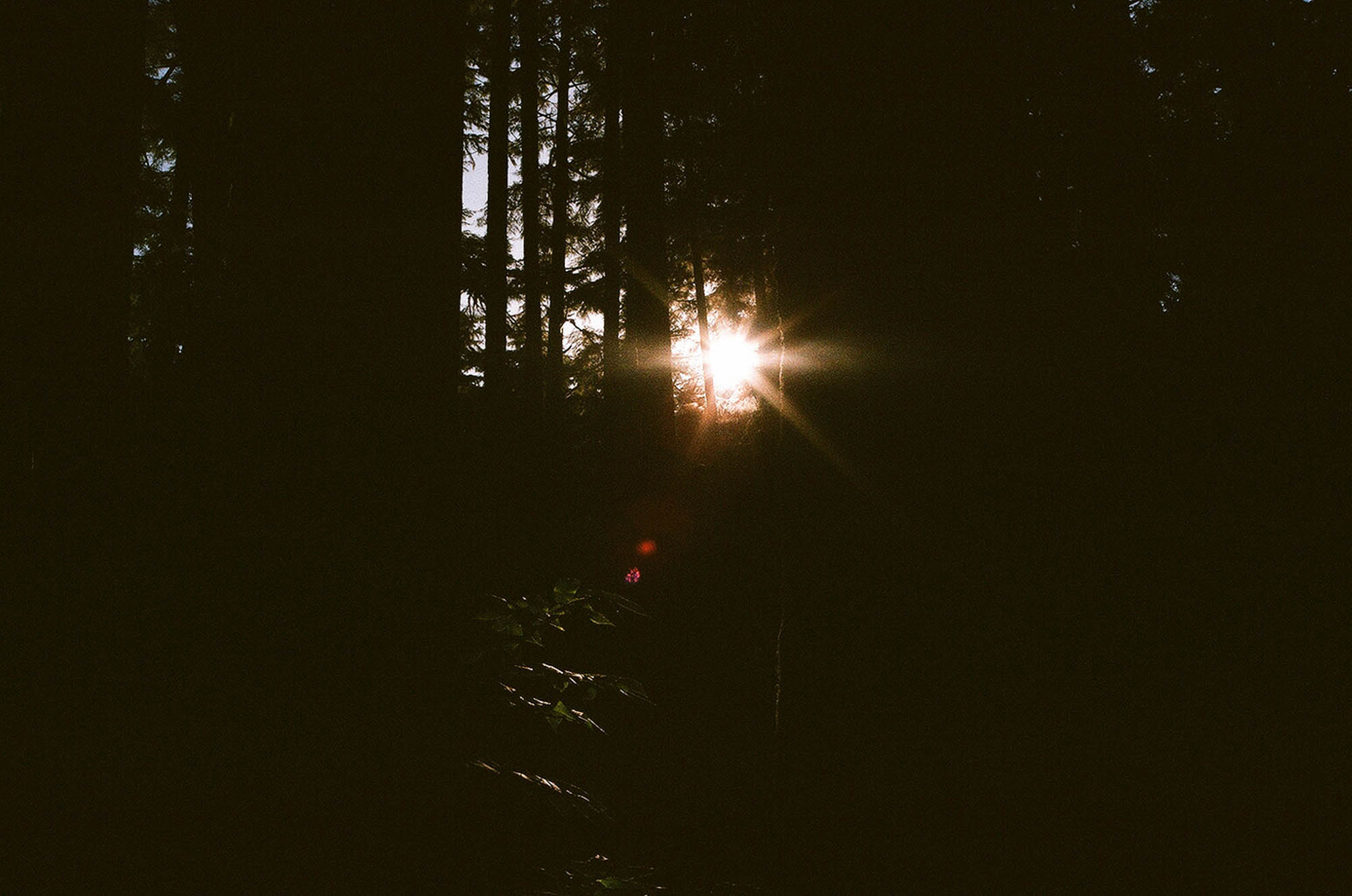 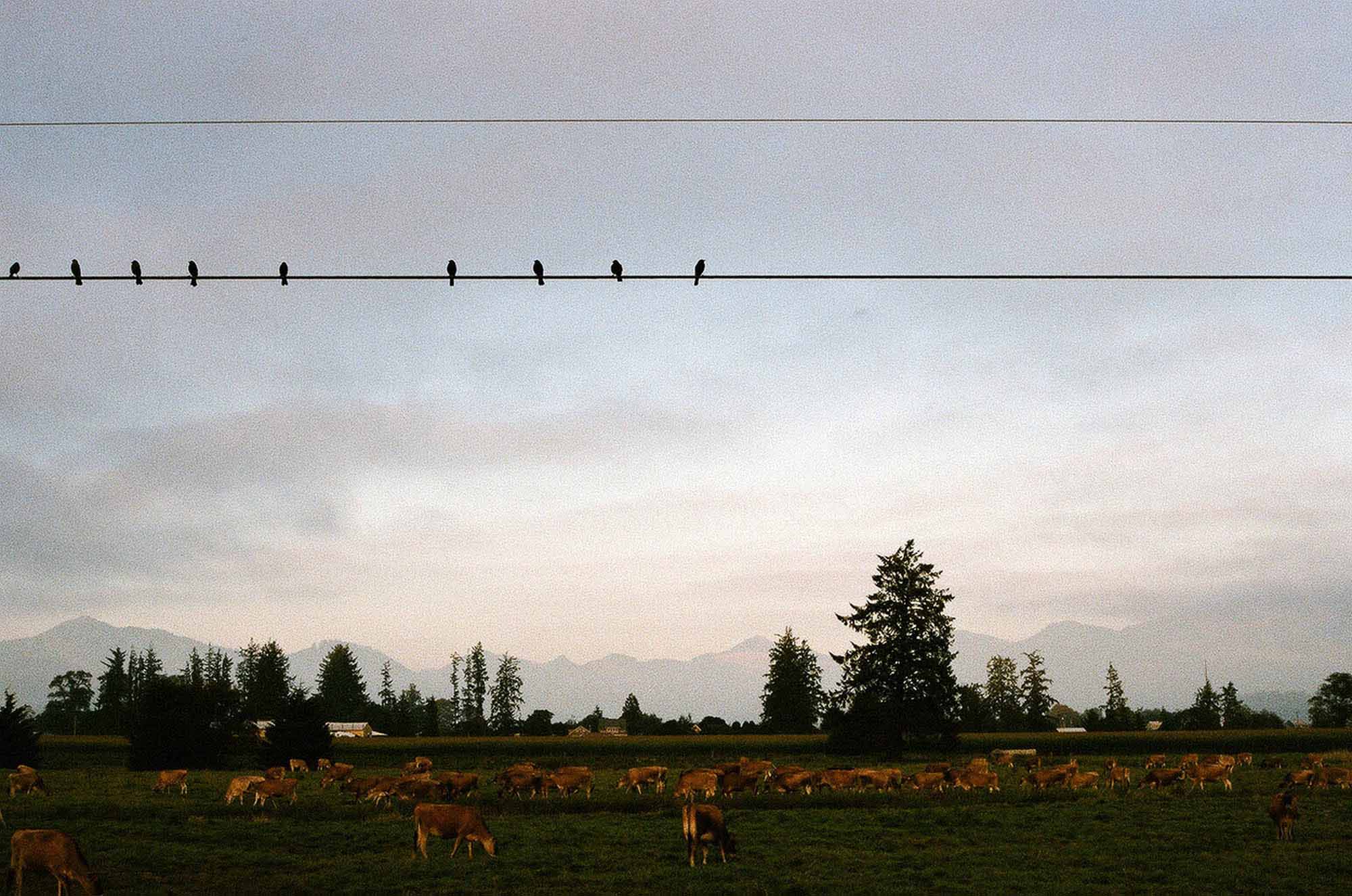 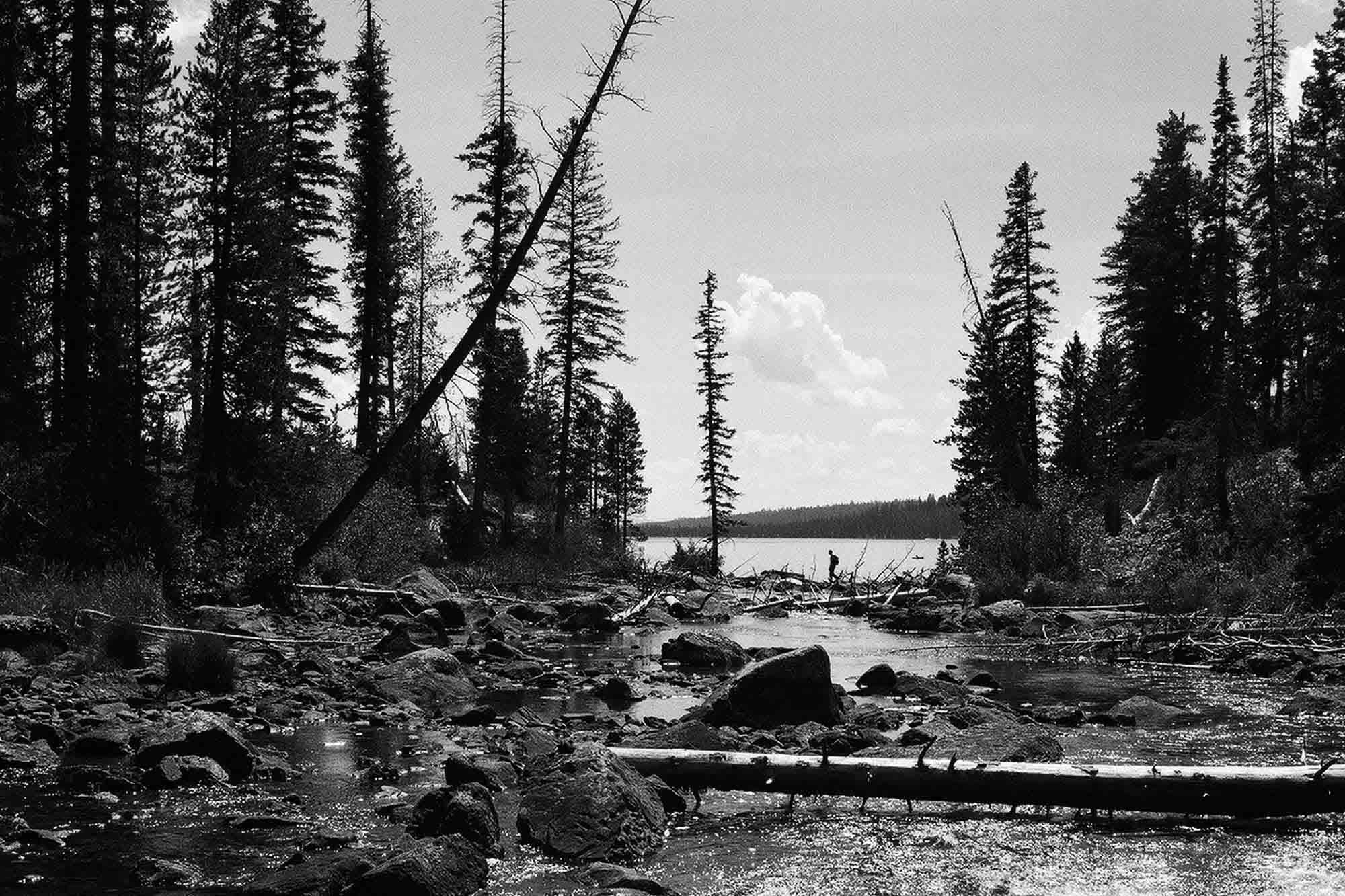 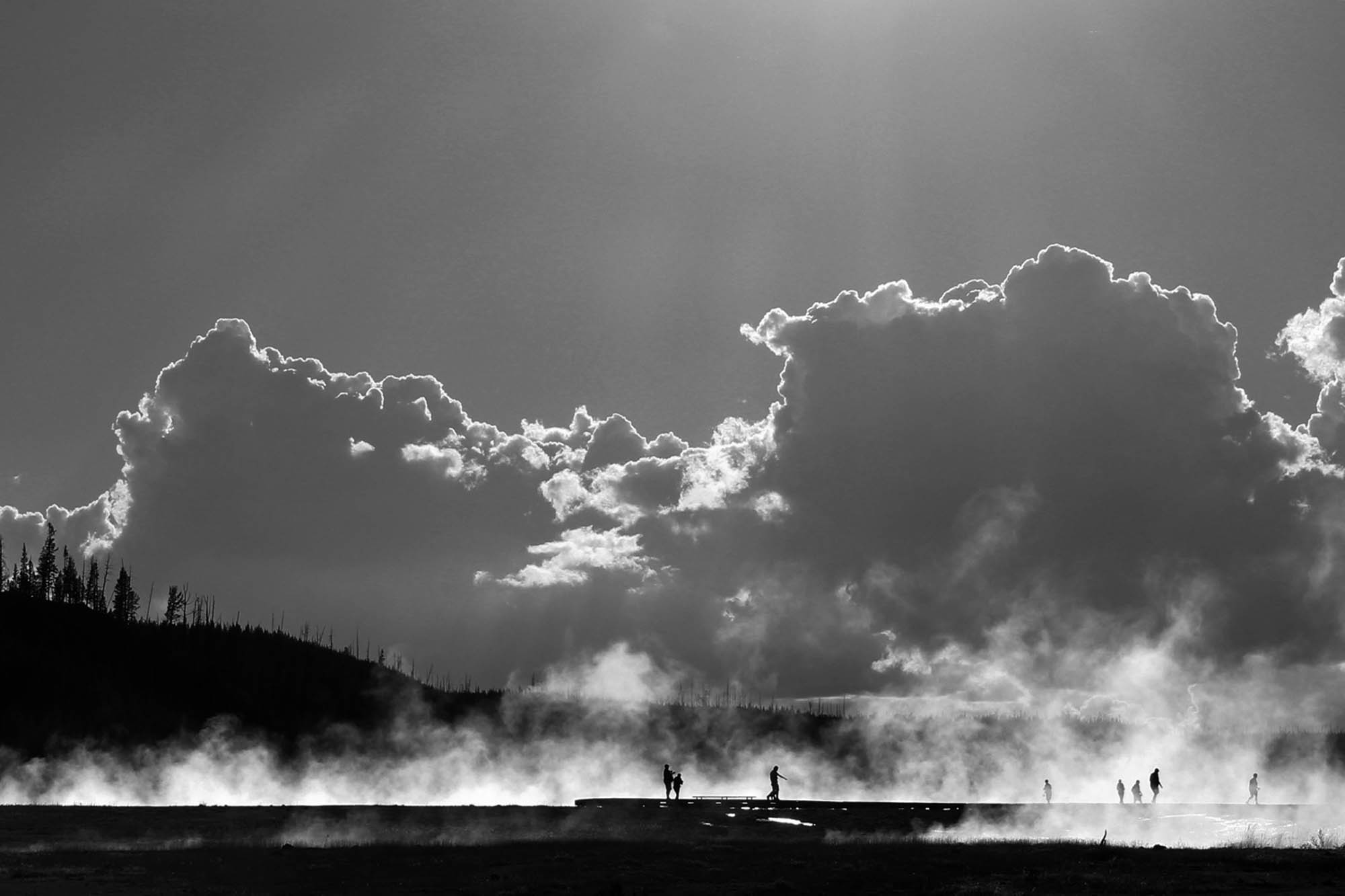 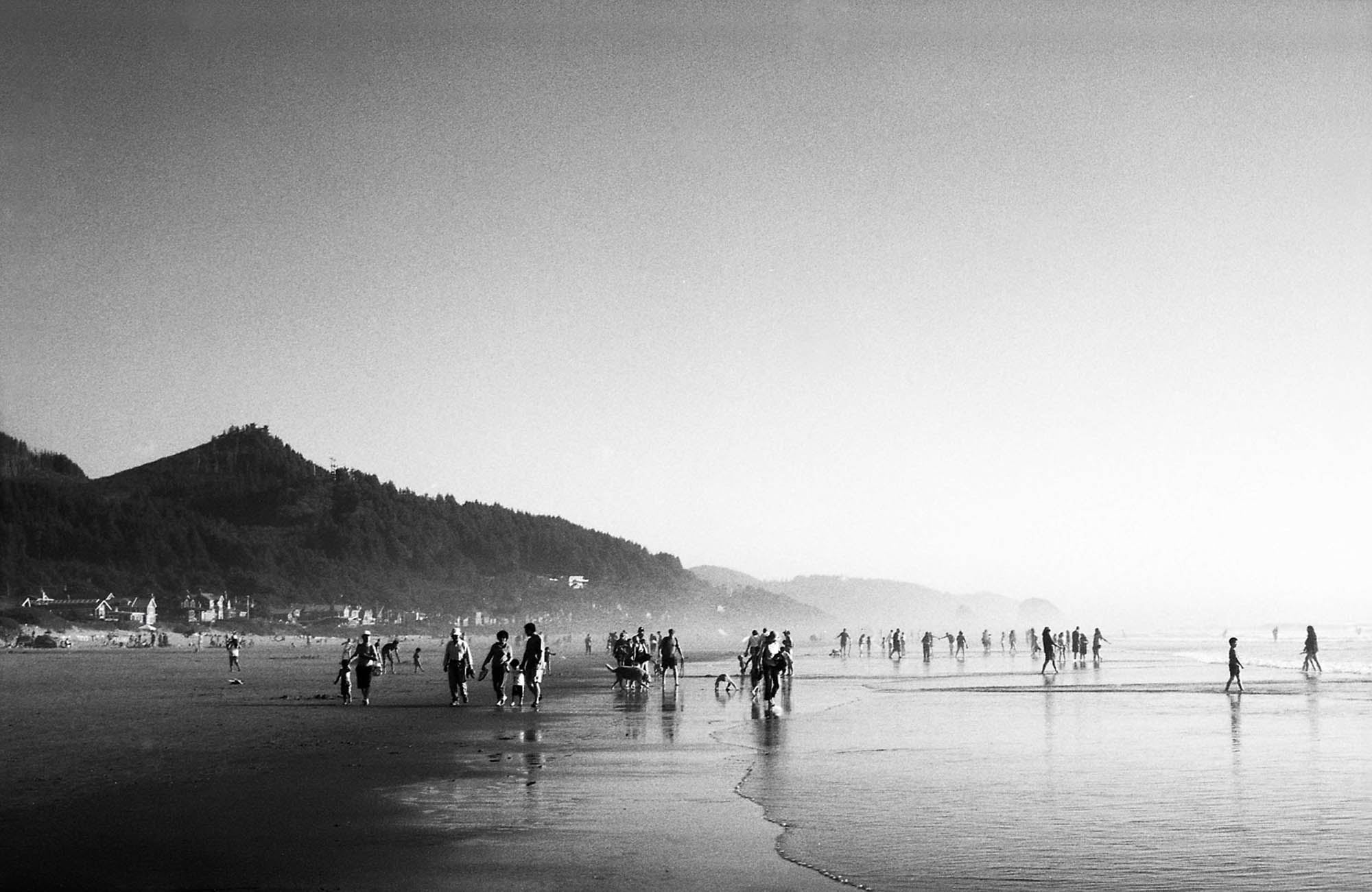 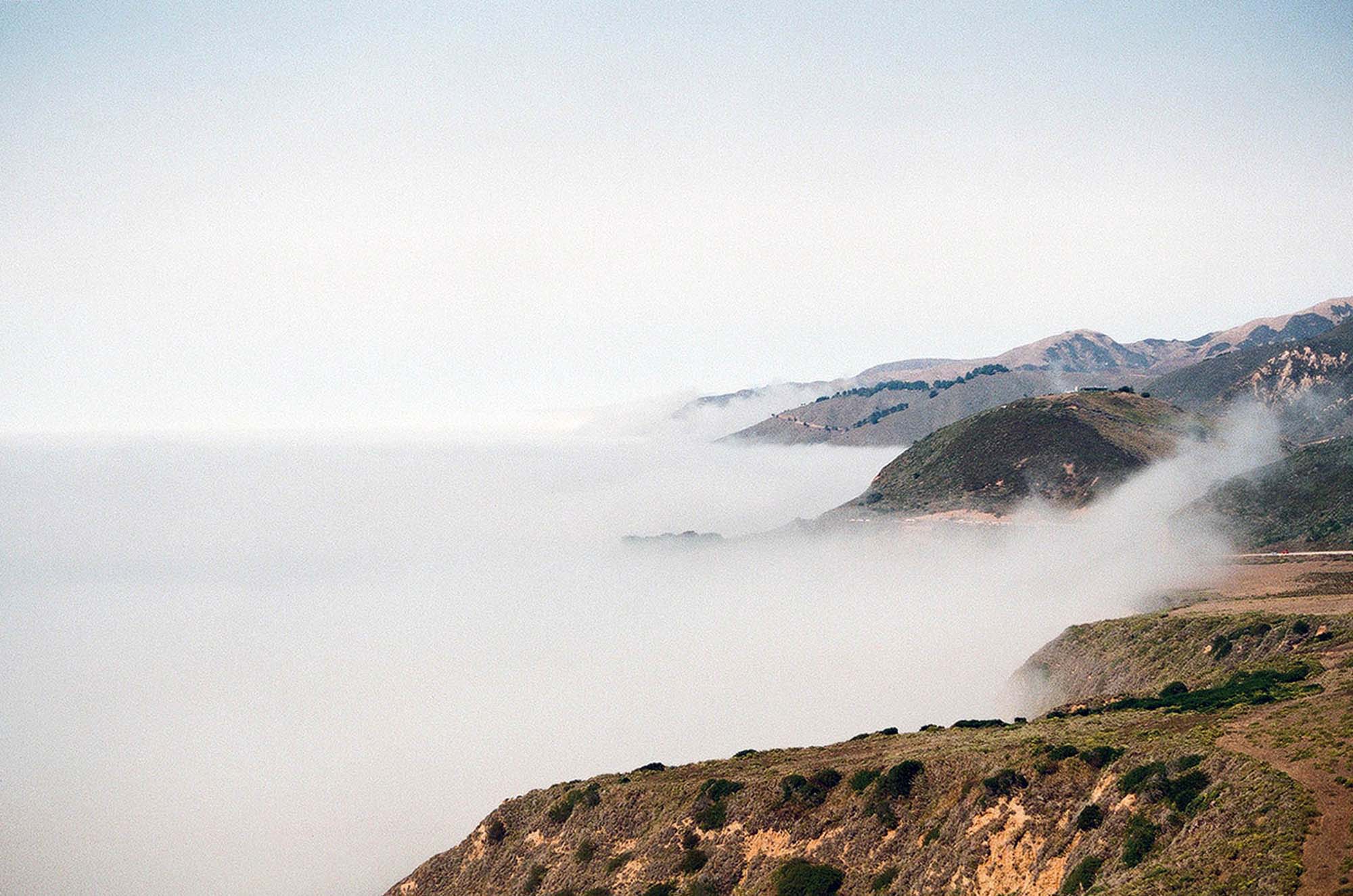 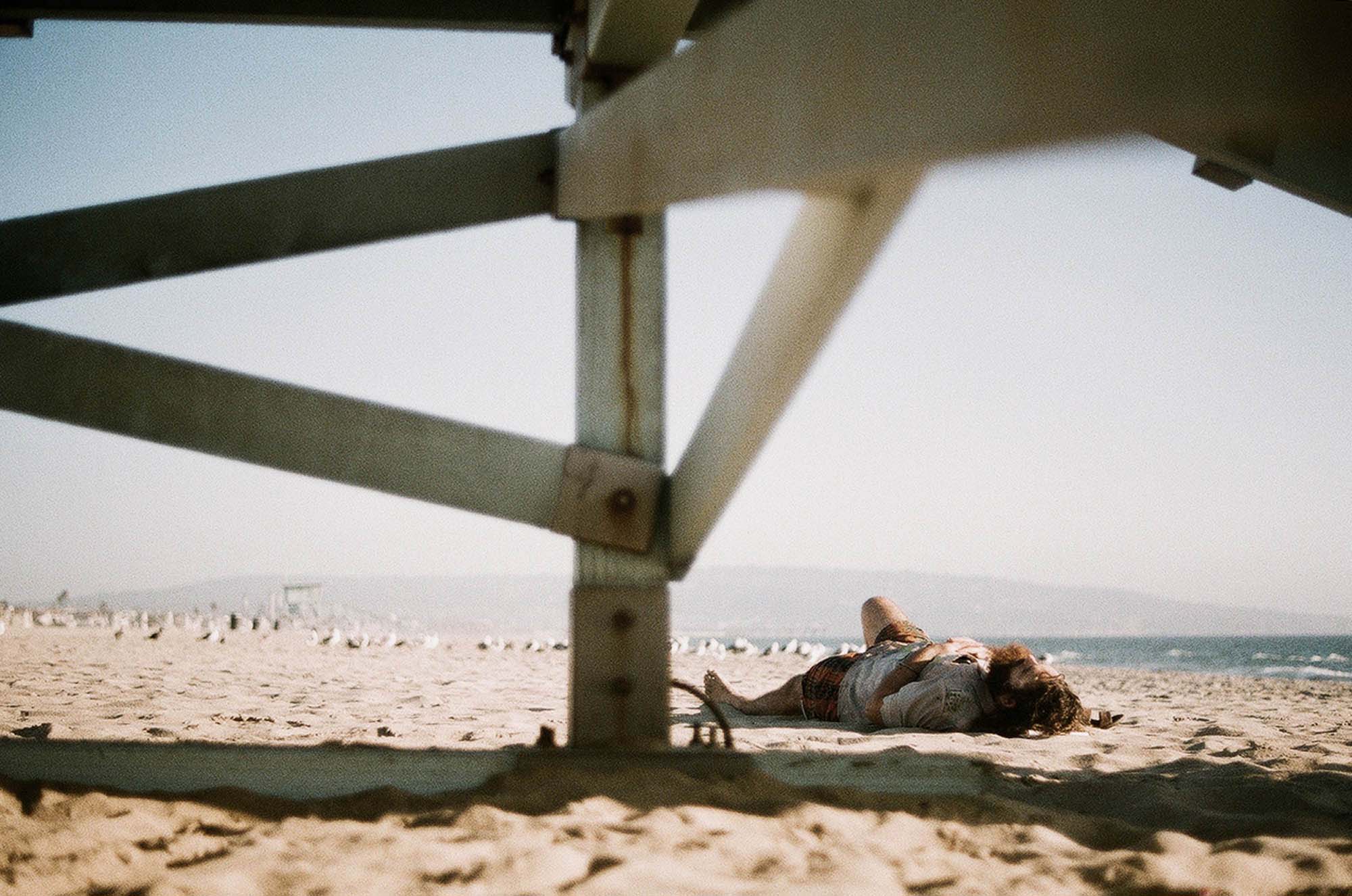 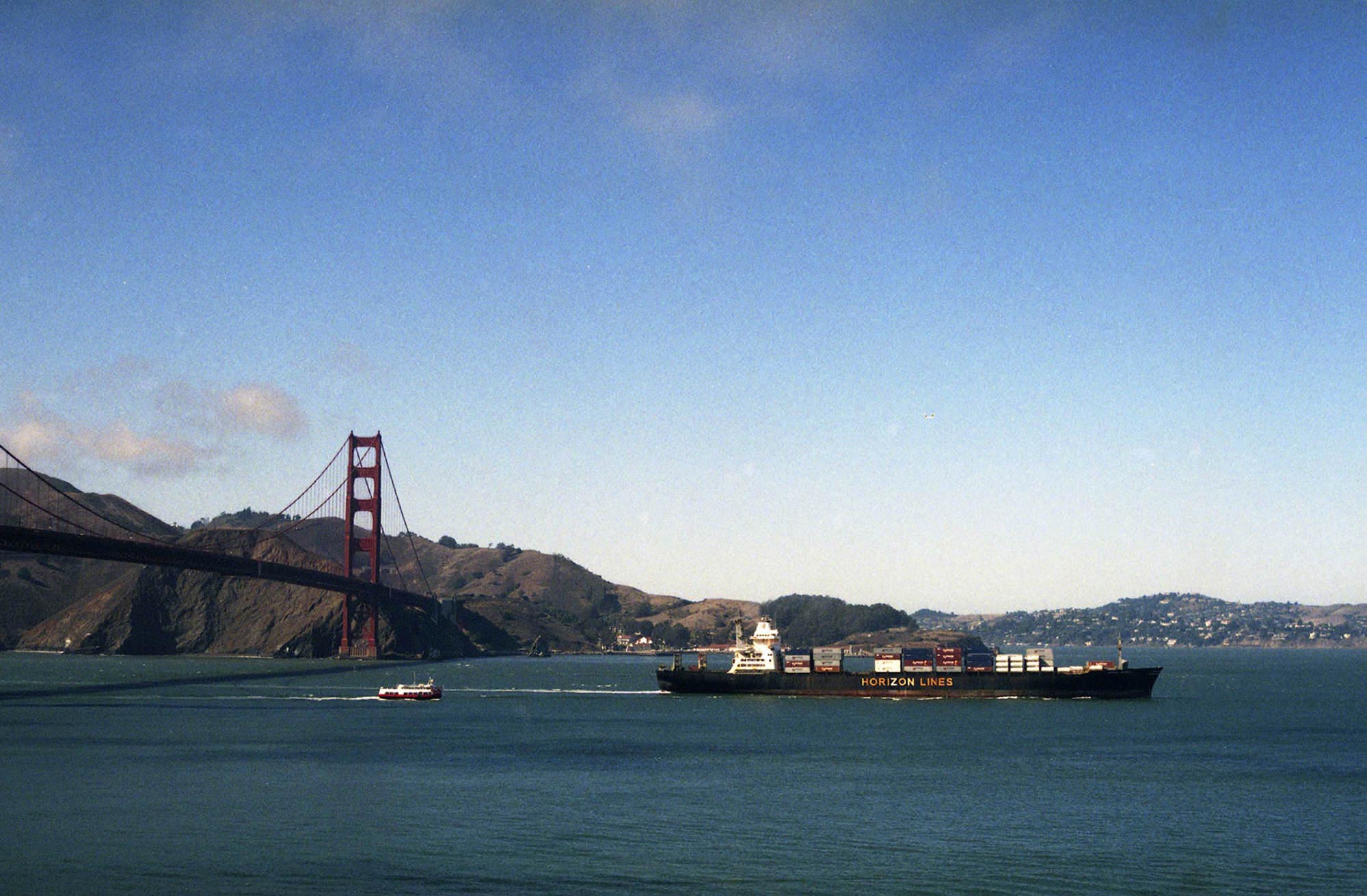 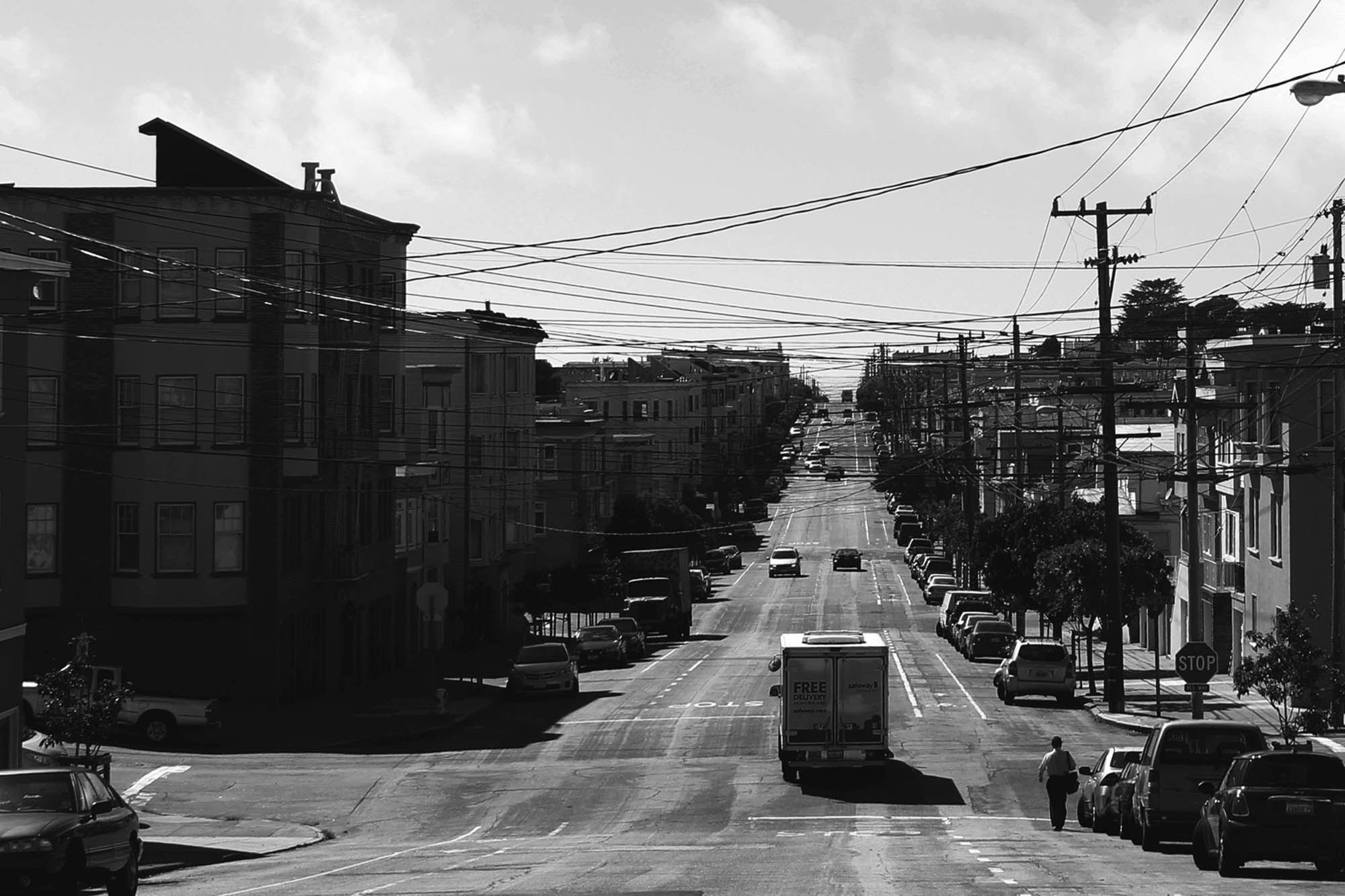 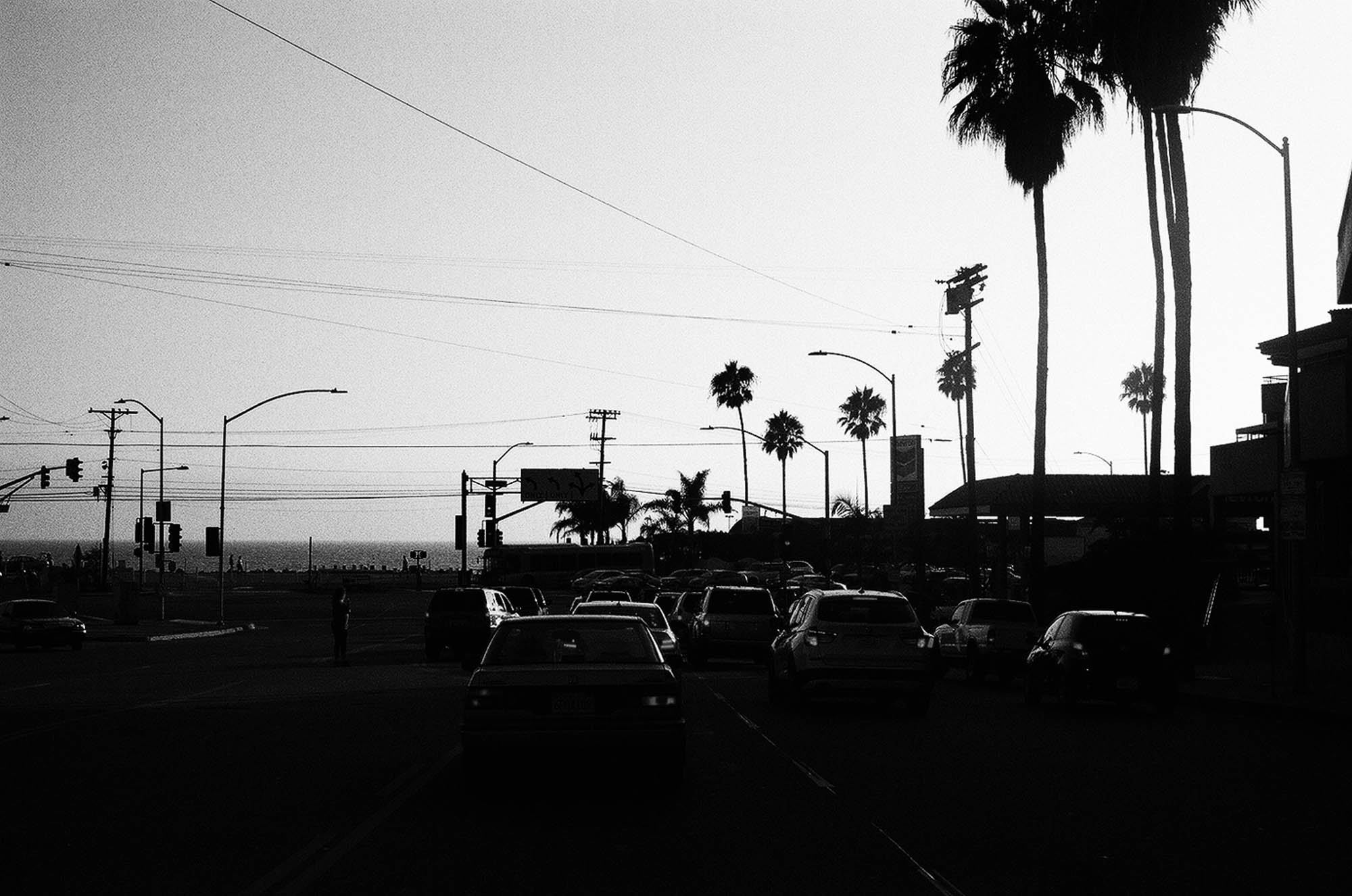 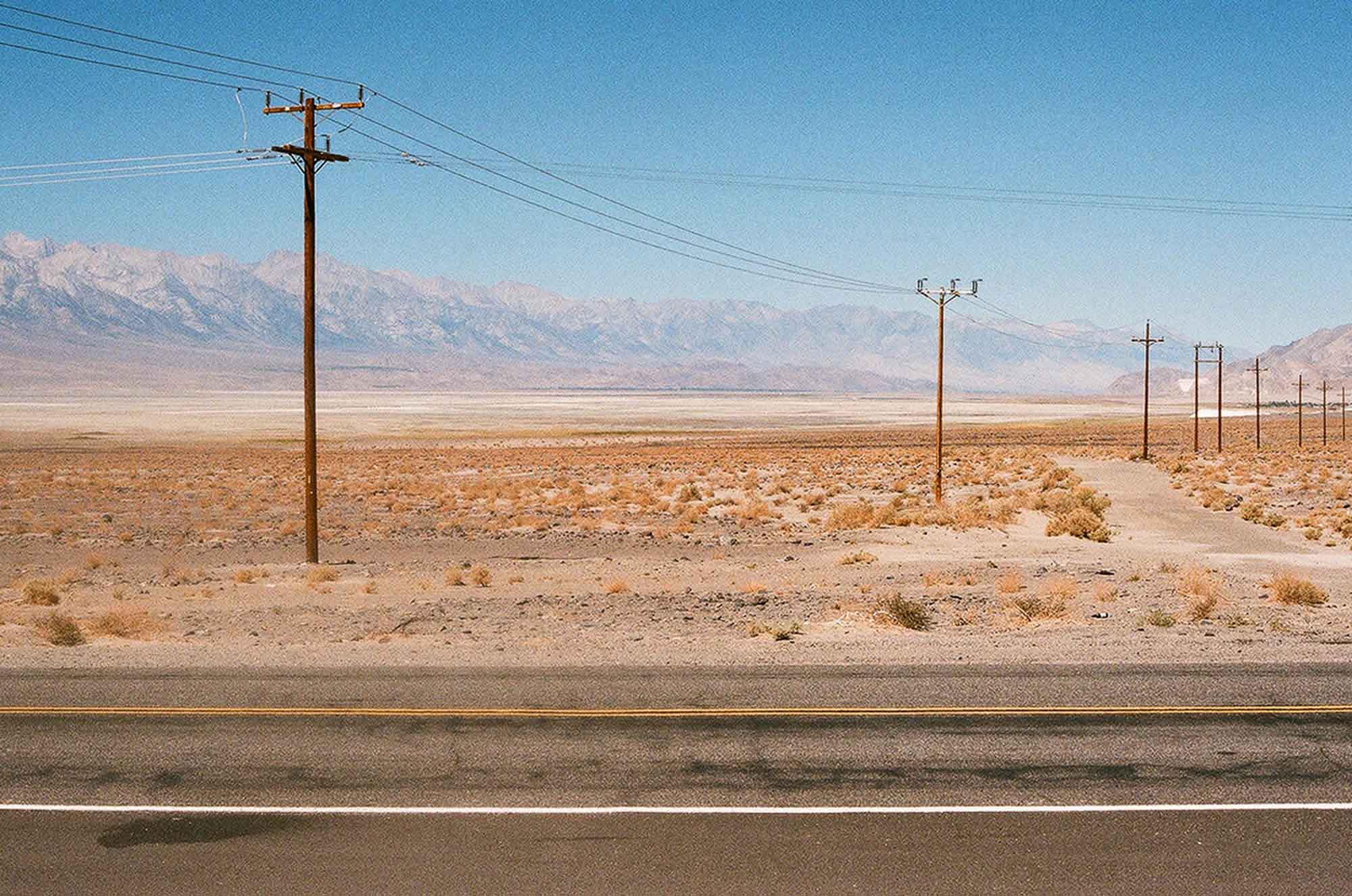 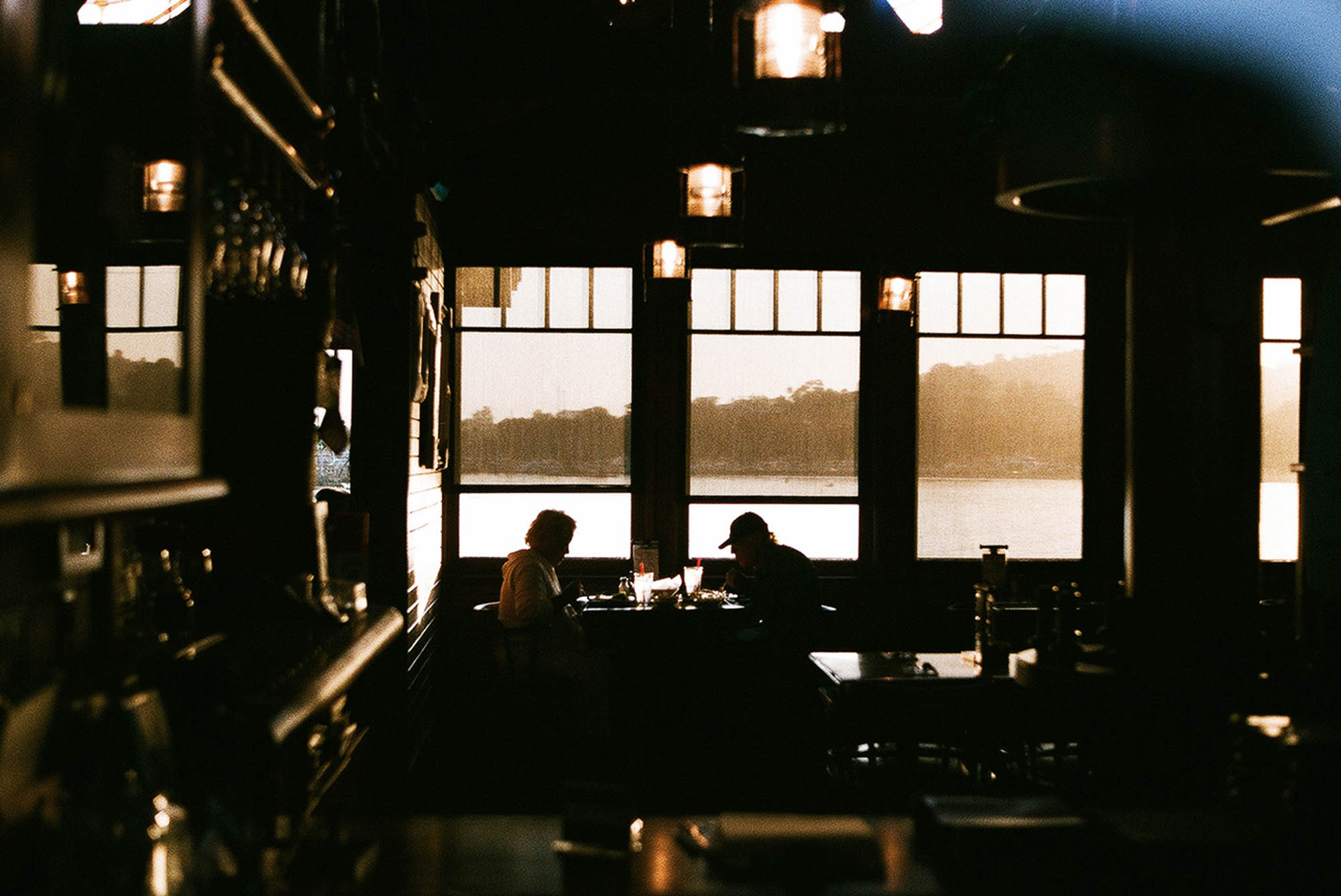 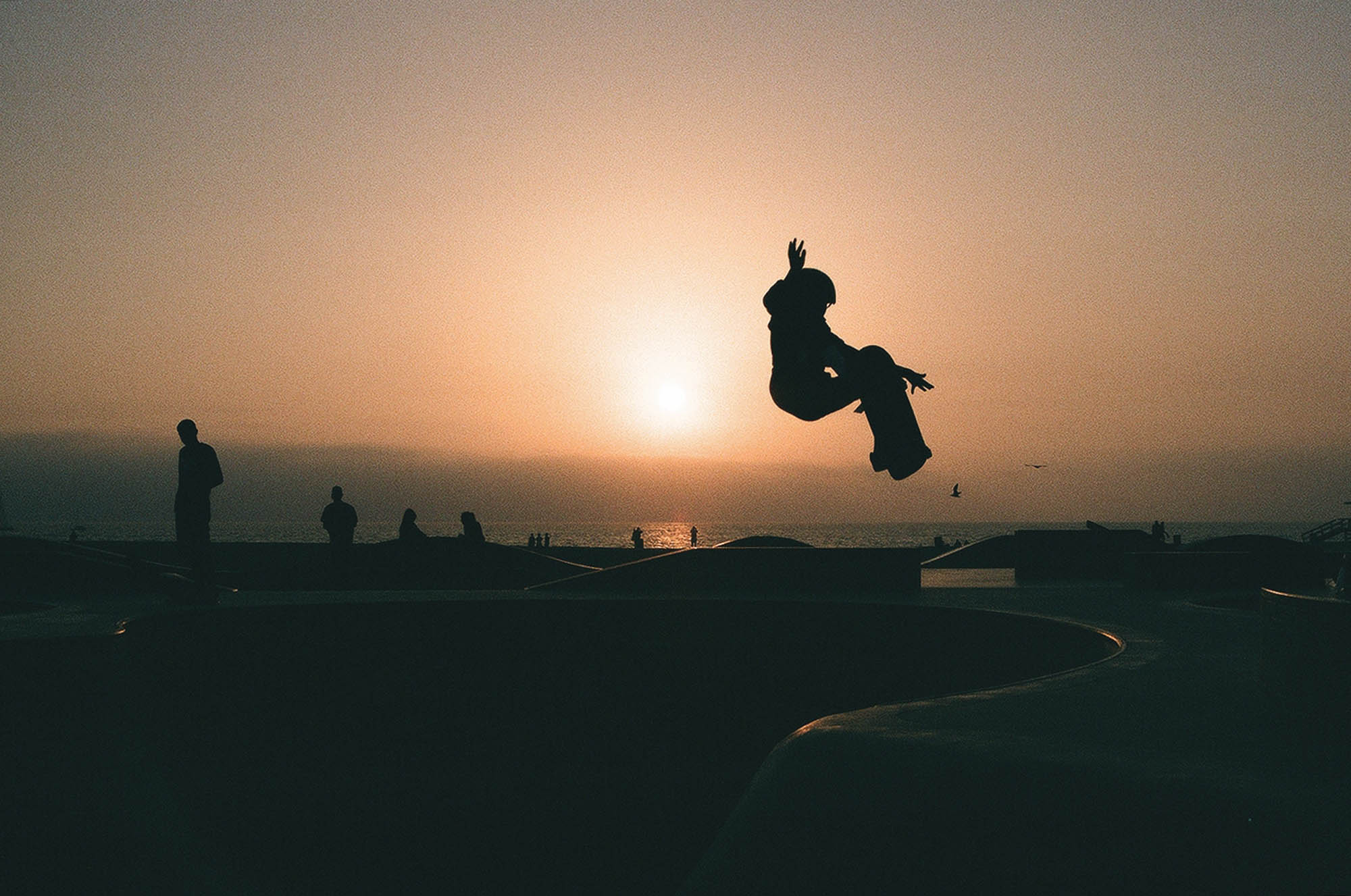 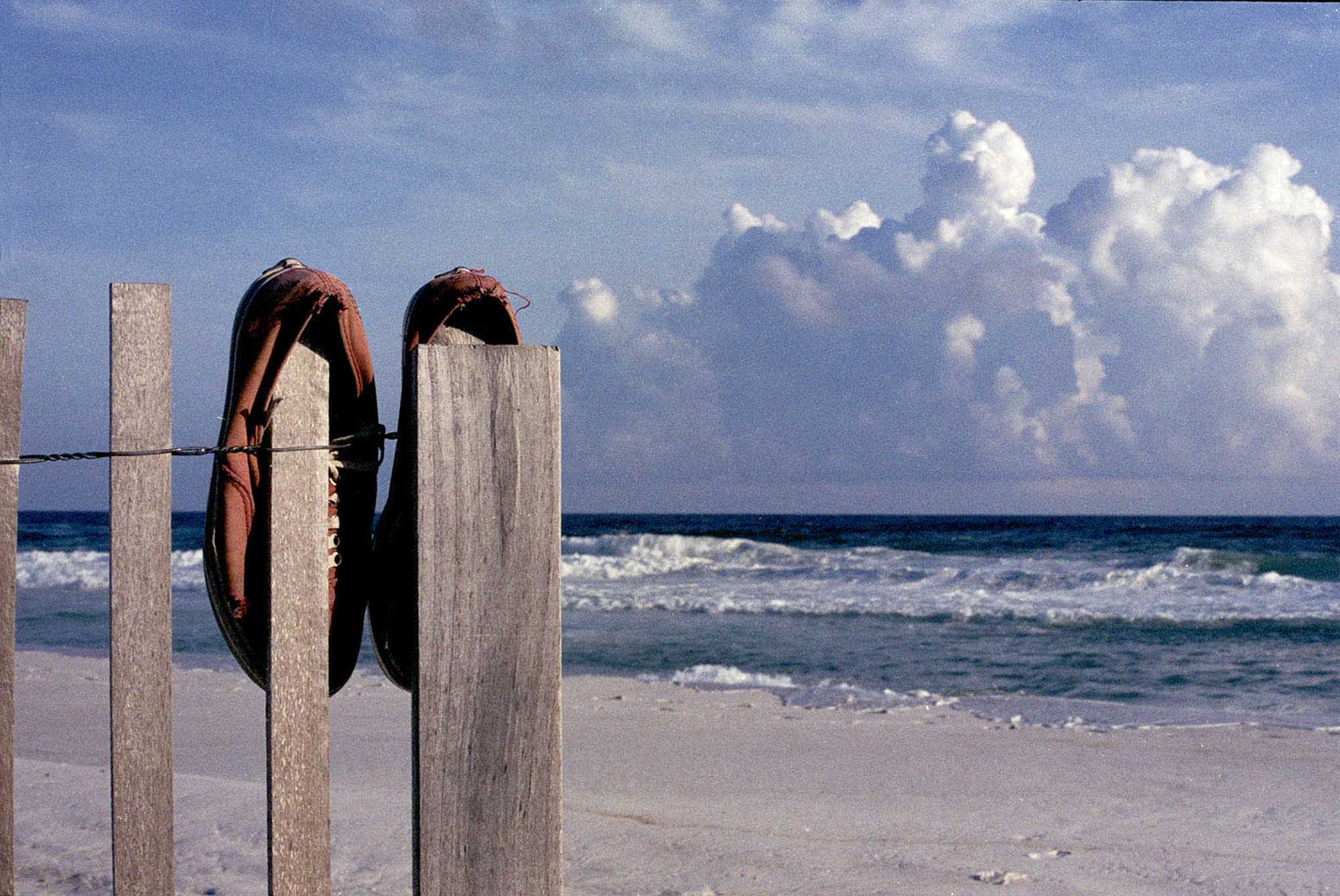