Gianluca Morini is a 22 years old photographer, born and raised in the Province of Como, currently based in Varese where he lives and studies.

His work points to describe his homeland, analyzing human condition and all the changes brought by recent years of industrialization. During the past year his research extended to Italian Southern regions, far from his native land, where he counts to continue his project in the years ahead. His aesthetic research is strongly influenced by the American neo-topographical movement, nevertheless the motivations and the approach detach themselves to try to represent the Italian province in its own complexity and uniqueness.

About ‘A long journey through nothing new’:

I started this project in 2017, drawn to develop its embryonic form by a personal necessity. I wanted to re-evaluate the place where I was born and raised, explore it and especially capture it, with special attention being paid to industrialization’s marks on the territory.

I find particularly fascinating how globalization and all the changes following the Italian economic miracle have uniquely transformed the urbanization process of Italian province; profoundly influenced from overseas’ aesthetic, nonetheless a symbol of a newborn perception of the province. This last year I started moving outside the border of Lombardy, my native land and one of the most industrialized Italian regions, staying tightly focused for analogies in Southern Italy, the most rural part of our country.

Commercial activities, houses, even light poles, are capable of defining how we manage our space and how we interact with our own kind and with nature, drawing up our cultural identity. The lifestyle and the architectures of the modern province, kitsch interiors left by the previous generation were what I was mainly focused on. Religiously observing these elements, it becomes clear that aesthetics is utterly changing, the organization of free land is drastically aligning with a more aggressive and ultra-capitalistic, approach, even if maintaining some elements typical of local aesthetic, and the way Italy perceives nature is losing all its innocence and his previous harmony.

The project aims not to be critical but seeks to highlight the fact that our rural territory is deeply changing as a part of a normal economic-process, that cultural-routine does not make us appreciate and fully observe. My work is intended to be a re-evaluation of our new cultural daily life, no longer distant and idealized, but present and in continuous change, of everything that falls within the normality of our modern era and that for many, is nothing new. 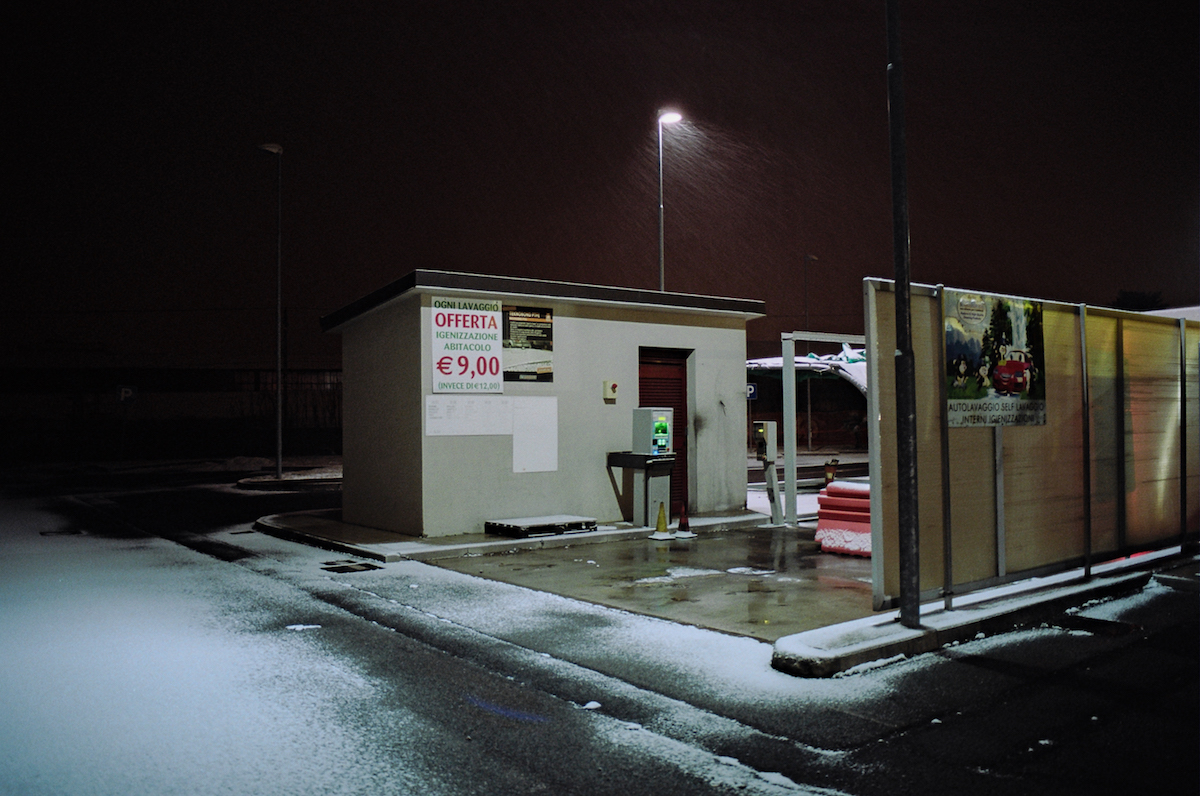 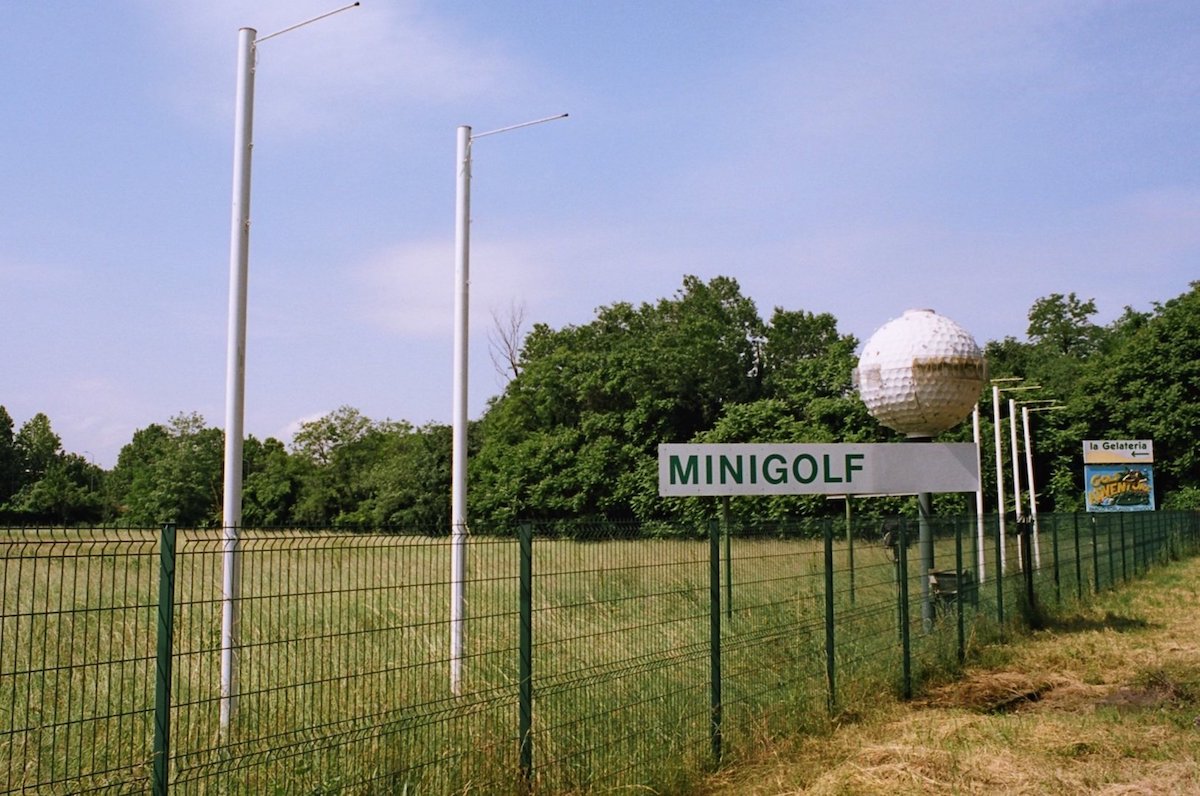 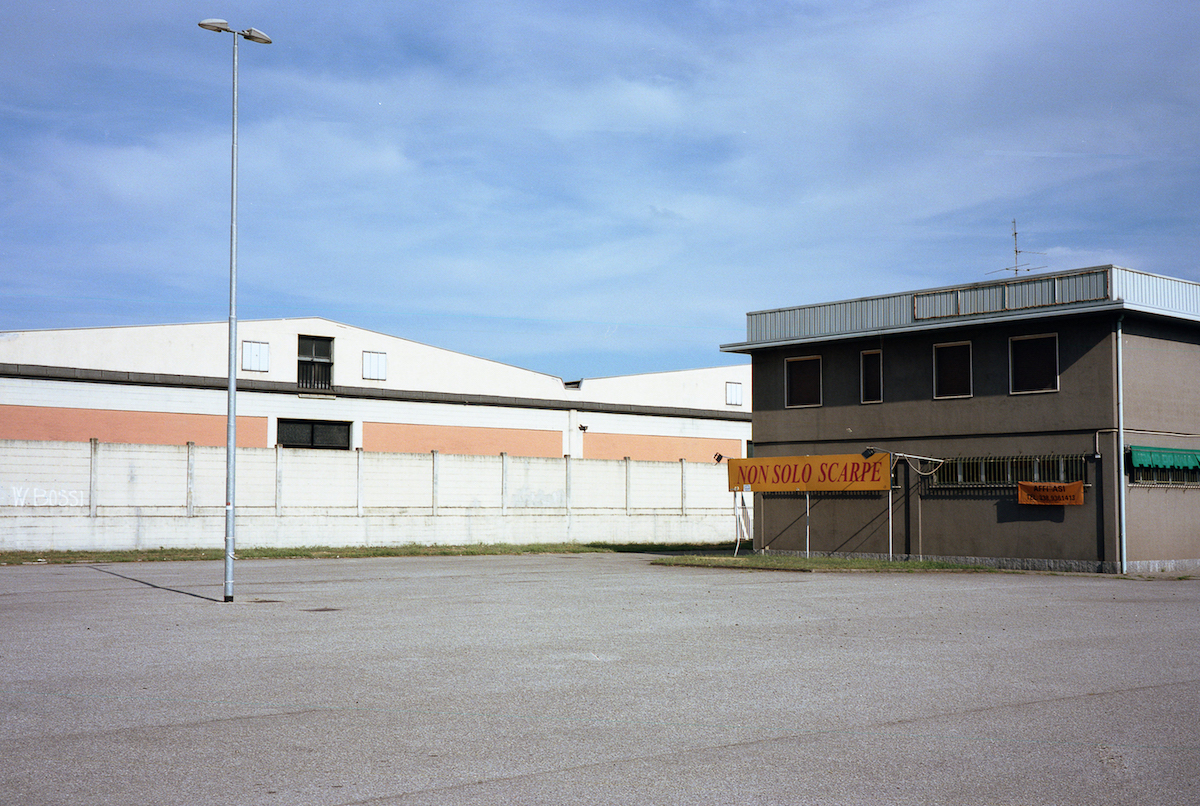 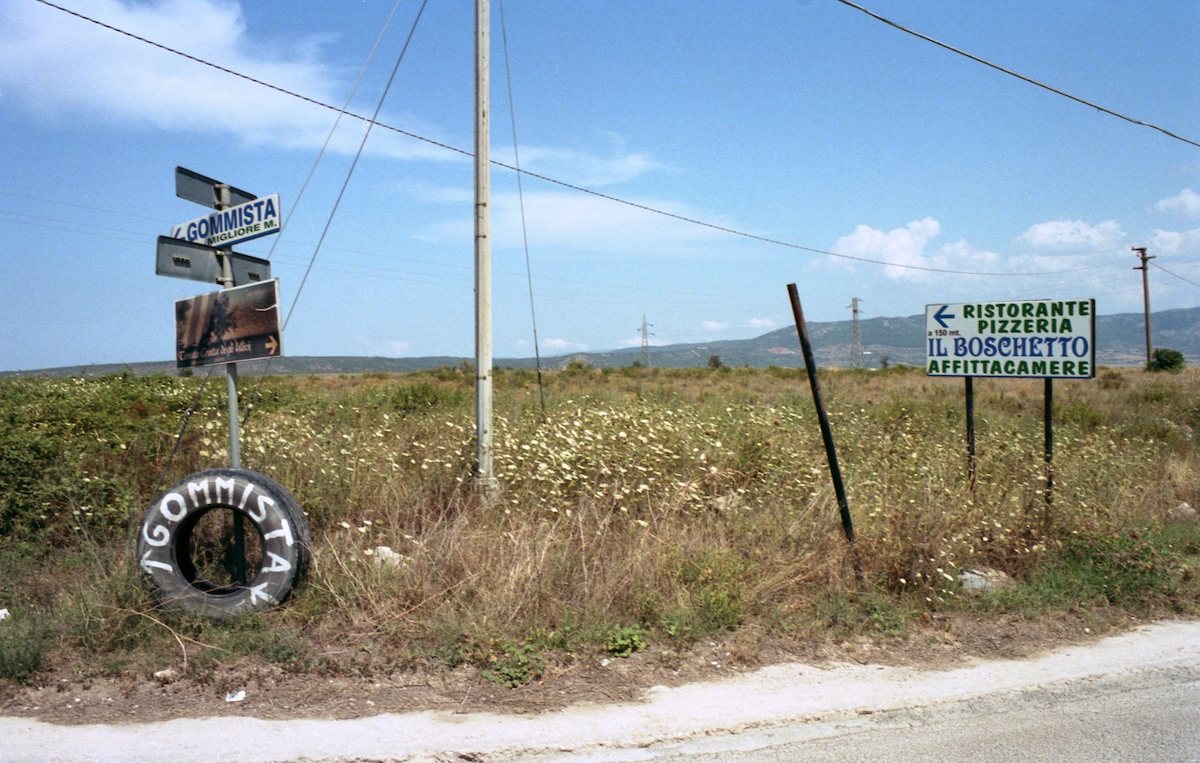 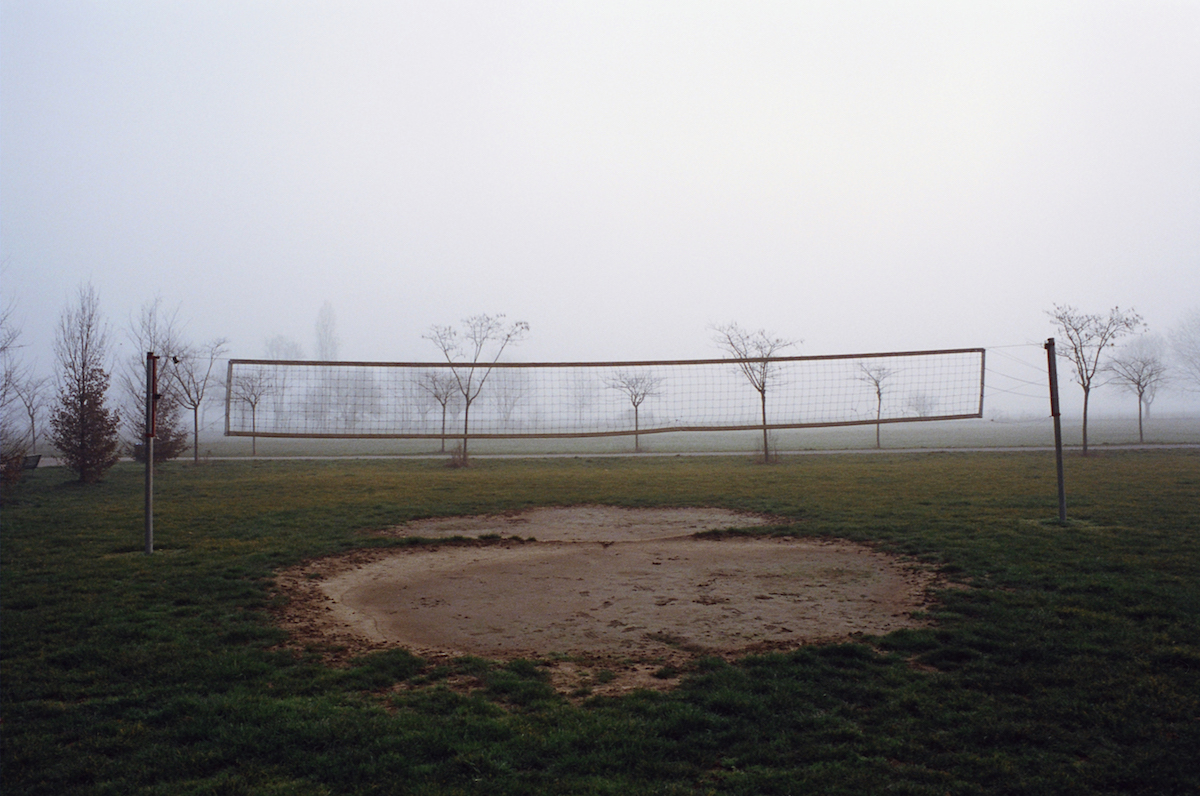 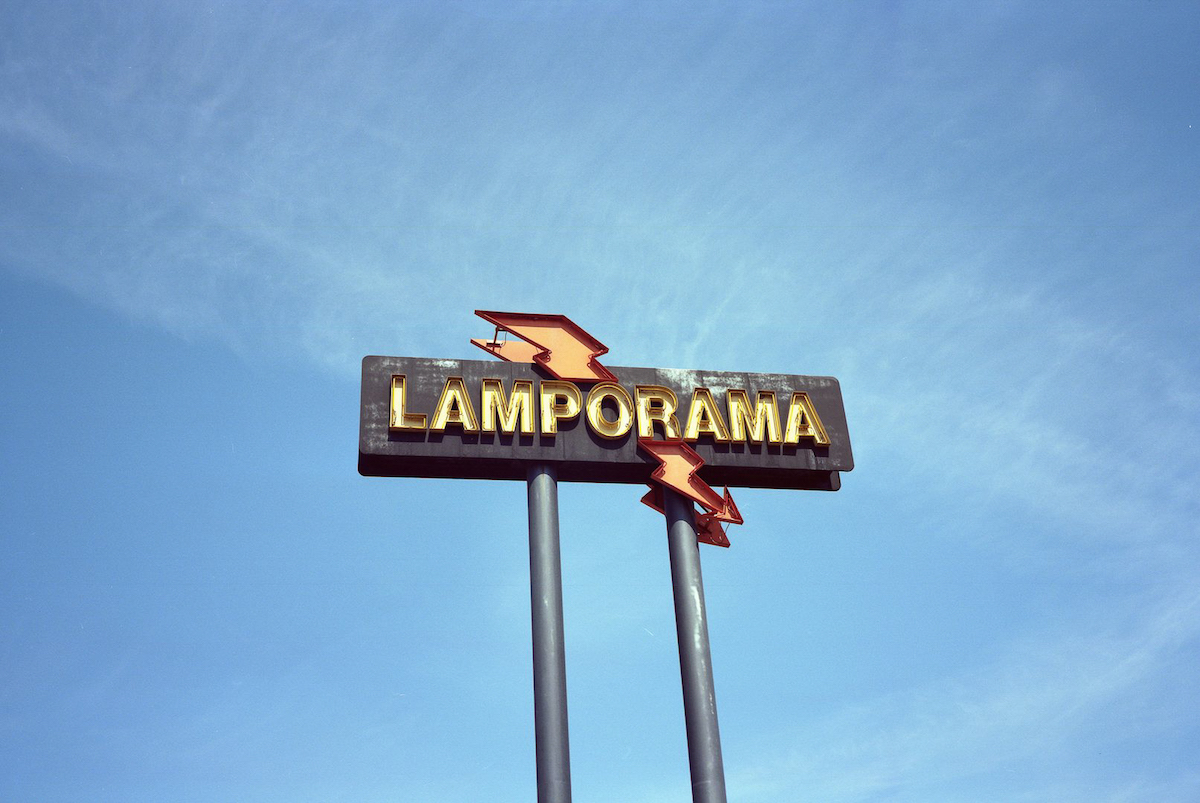 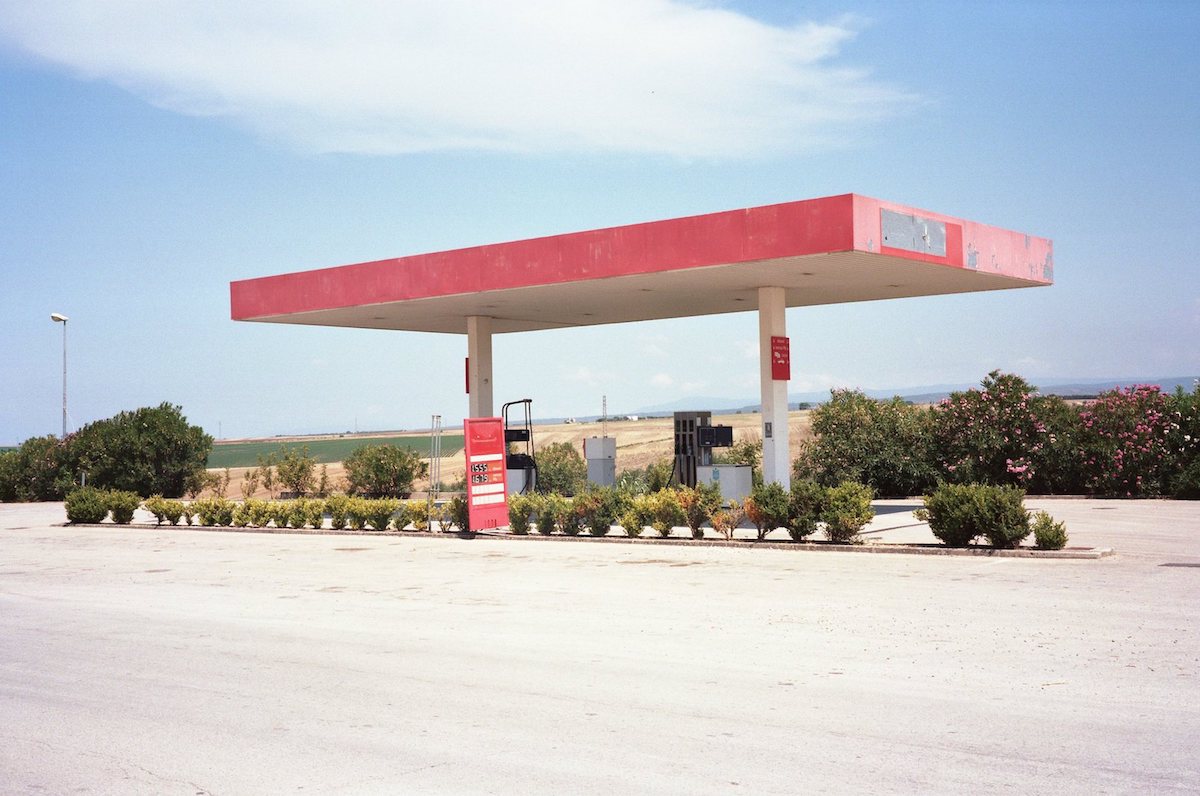 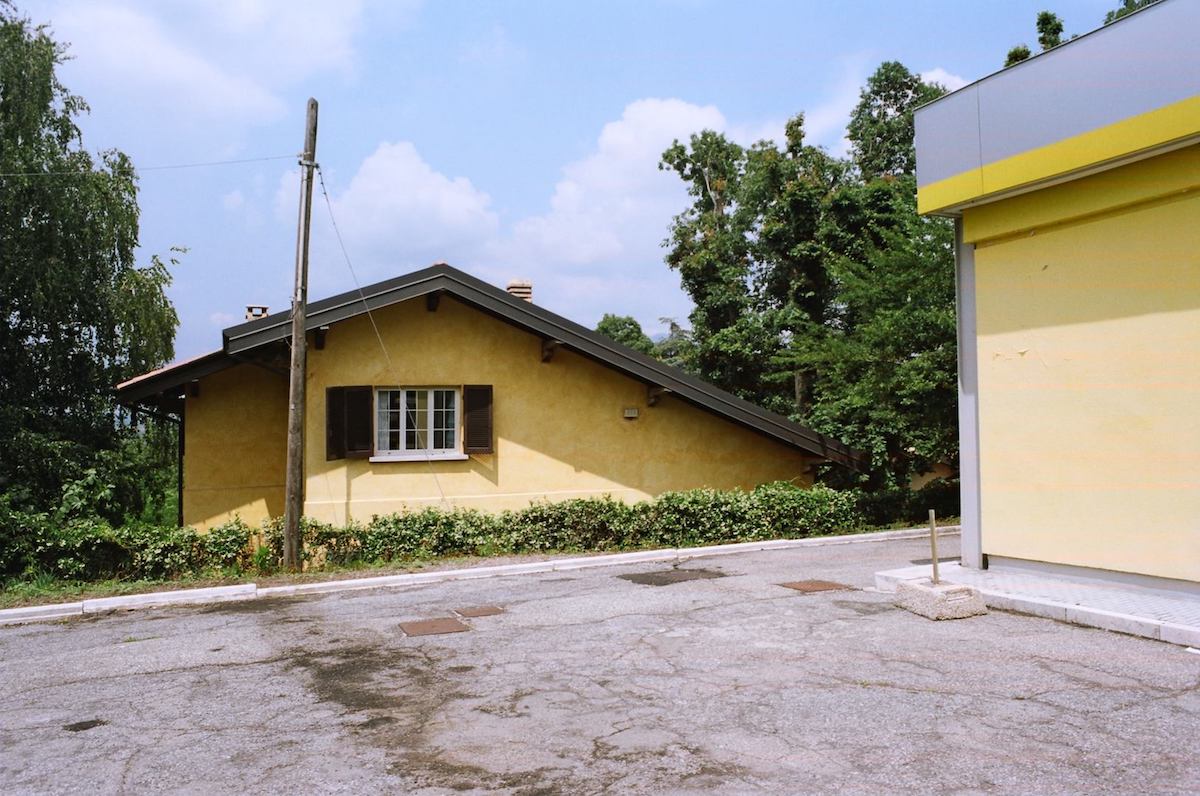 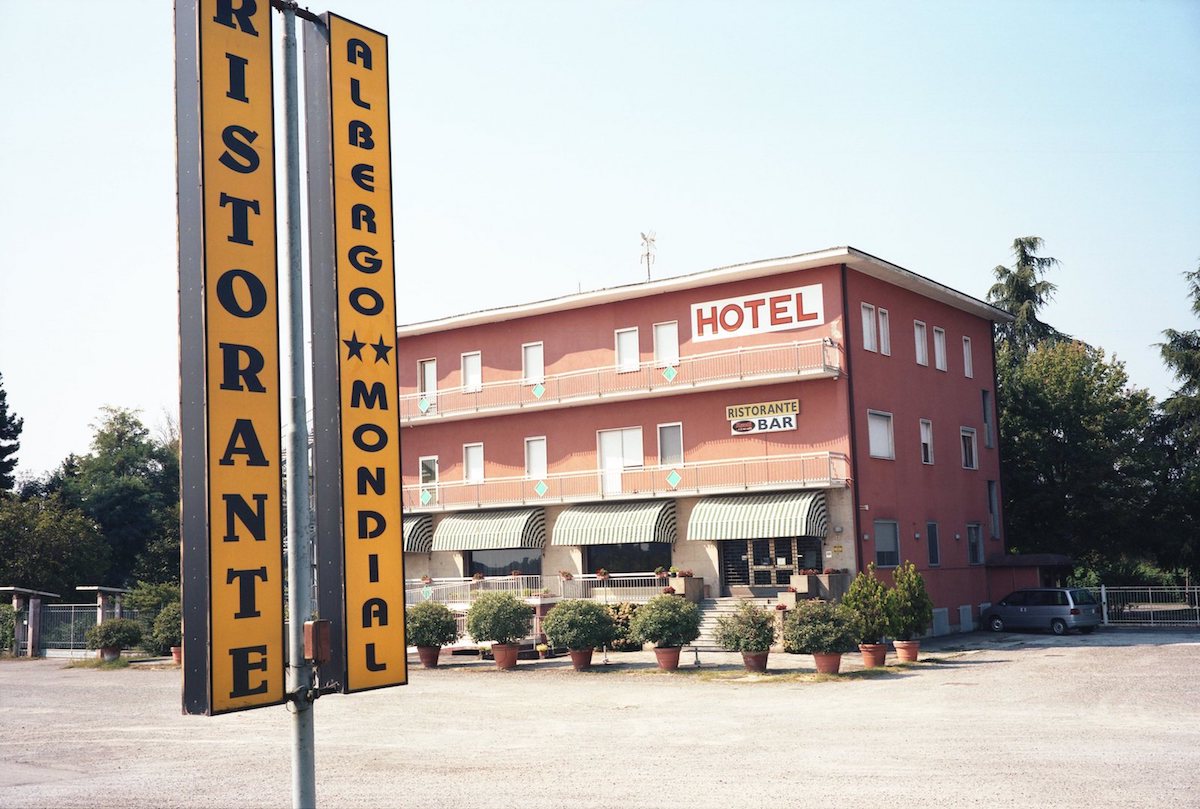 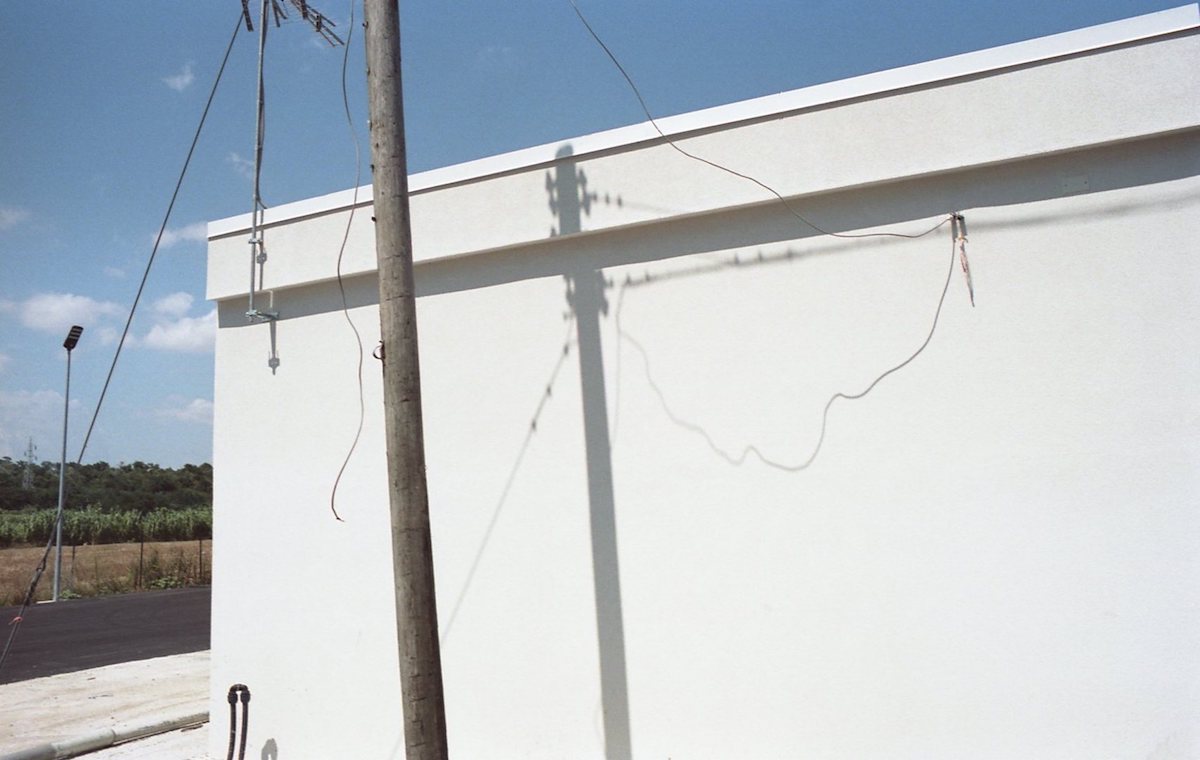 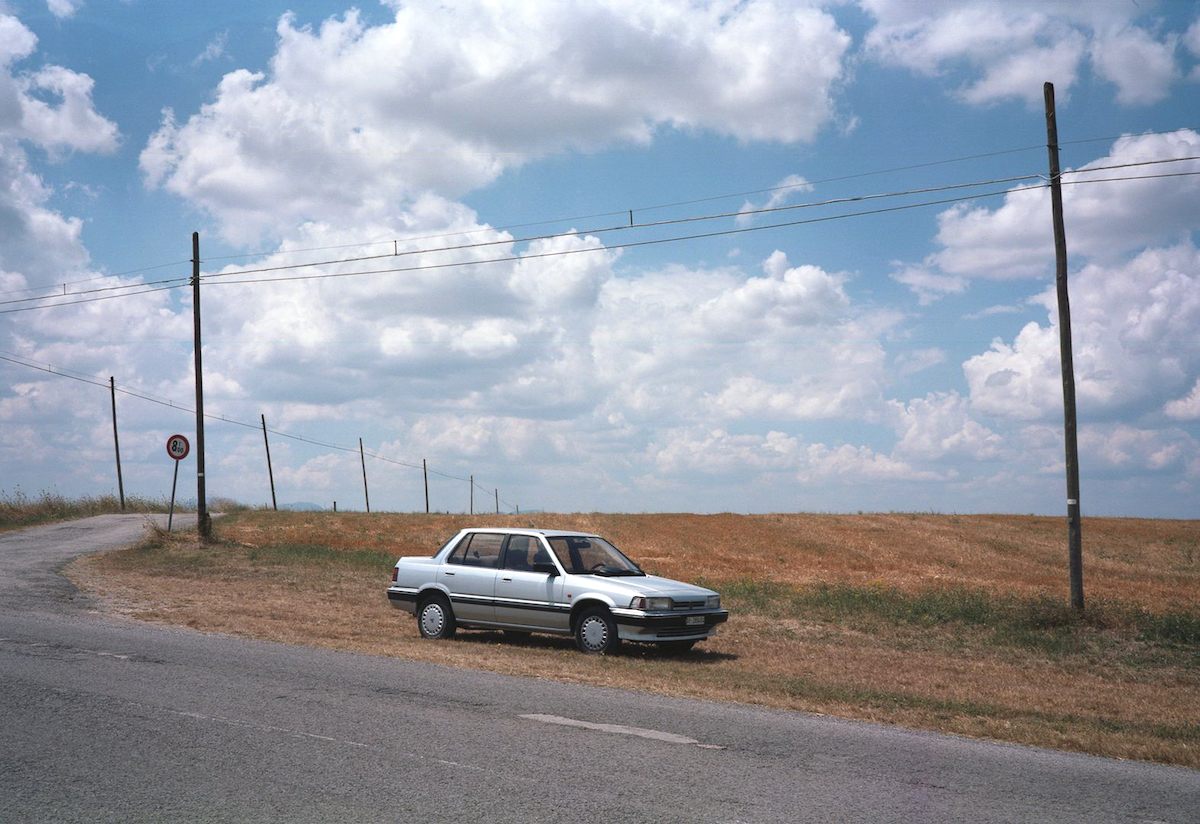 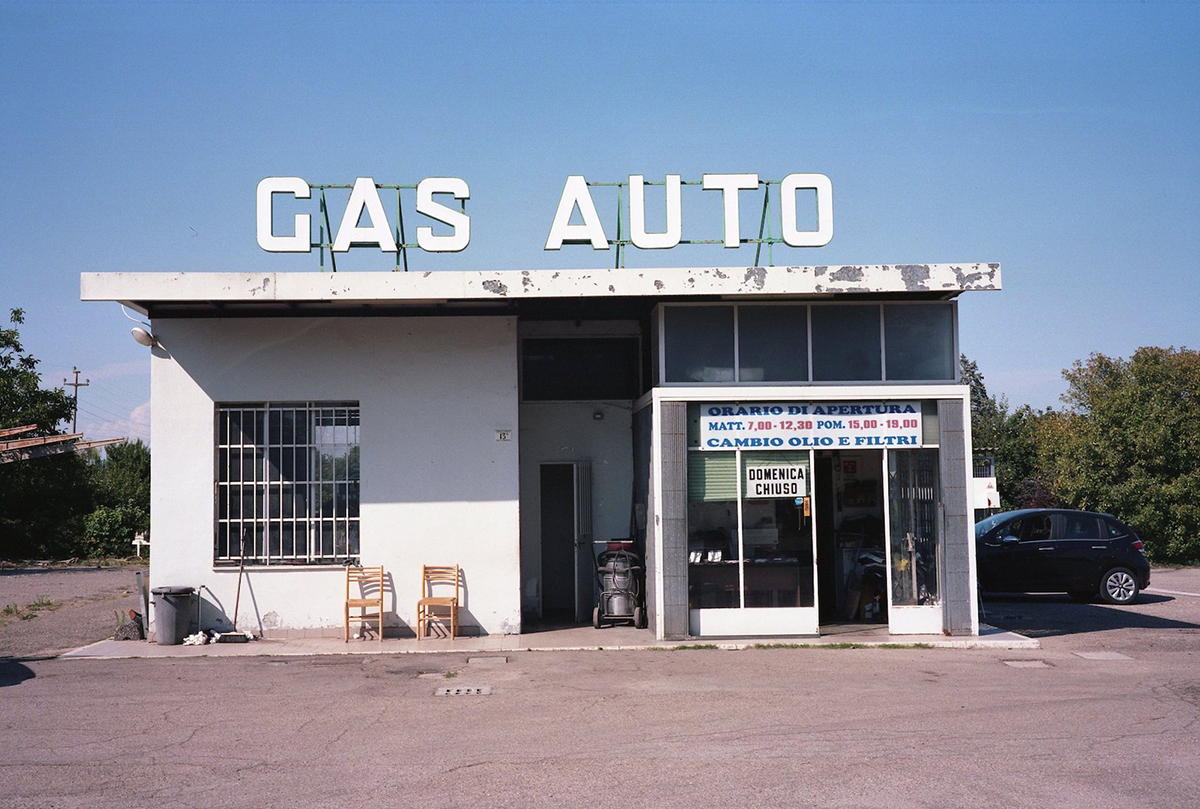 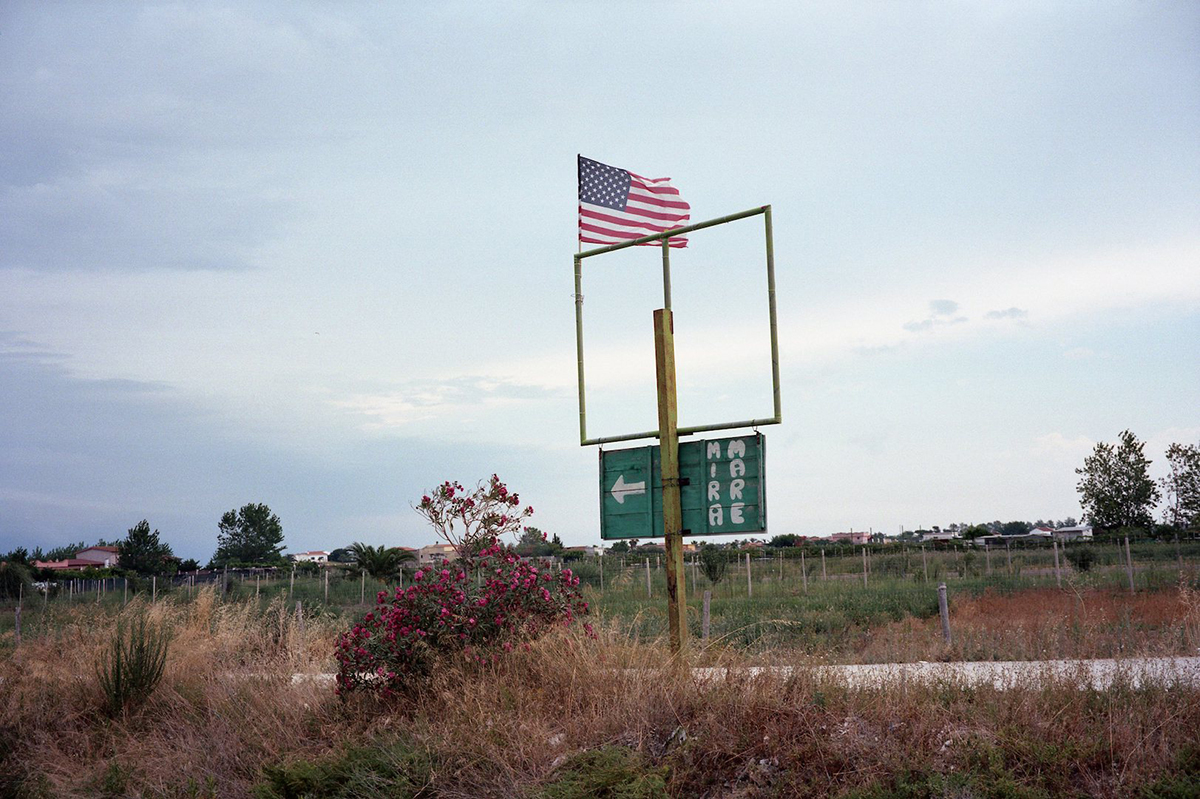