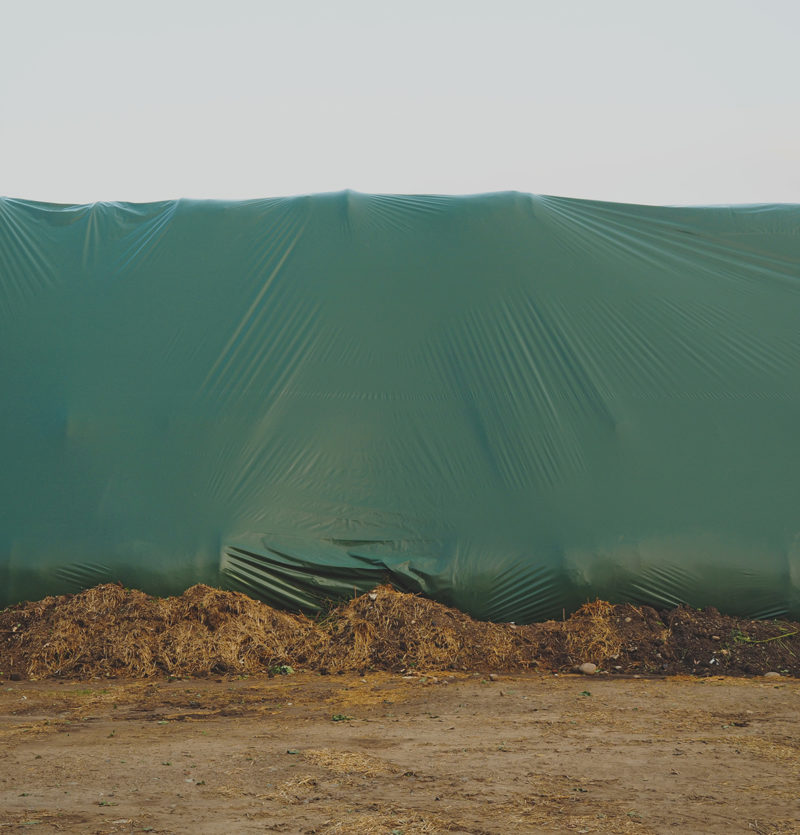 Gianluca Attoli was born in 1984 in Monza, Italy. He has a MA degree in Film Studies, and works as a freelance translator and content editor, one of the main factors that led him to explore photography as a means to keep in touch with the outside world, together with making music, mostly electronic.

Even if self-taught, the artist shows a well-defined attitude, defining a clear sight which is not only helping to externalize what words can’t but also are an attempt to go on with reflections.

About ‘Suburban base’ – words by Gianluca Attoli:

This ongoing series of photographs represents a combination of purposes for me – some intimate, some aesthetic, some intellectual. It’s a personal daily diary of my relationship with my environment, reflecting my penchant for observation, quietness and composure, and my personal affection to it which dates back to my childhood; it’s a homage to the area I live in, which is a typical suburban province of Northern Italy, but hopefully decontextualized enough to be a homage for any archetypical suburb, which can be often more surprising, quirky, elegant or just beautiful than one may think; and more generally it’s a reflection on the importance of exercising one’s eye, curiosity and sensitivity in any environment, even the most apparently trivial, banal or muted one. We are flooded with “inspirational” images and travel or architectural clichés that sometimes may just lead people to neglect and despise their everyday routine and places, while I believe it’s important – first for one’s sanity and serenity sake – to relate more positively with the places we see, work in or anyway pass by everyday.