Gerhardt Coetzee (b. 1983, Pretoria) is an Afrikaans photographer based in Cape Town, South Africa, who explores shifting micro-utopias in South Africa, especially the hangover of apartheid amongst the Afrikaans community; ‘Die Volk’.

His work reflects his obsession with the visual, documenting the centuries and searching for meaning in the broken beauty through which he interprets his surroundings. Amongst his accolades Coetzee has received two Sony Profoto Silver awards and two Sony Profoto Gold Awards for his Openspaces series. He was selected as an emerging creative at the Design Indaba Expo in 2009. He has received a merit award for the Sasol New Signatures competition in 2011, and his work is part of the Sasol Permanent collection. Coetzee was also one of the ten finalists in the ABSA L’Atelier competition.

The families who come to inhabit this world of petrol, oil and barbecues know this is their place. They travel to the Tygerberg Raceway on monthly pilgrimages to the dirt oval in the northern reaches of Cape Town’s urban sprawl. Safe from the scruitiny of the politically correct, the only danger is the self-made one of speed and spirits. It is places like this that call to Coetzee, who for the past five years has been secretly shooting in neglected corners of the over-photographed “Mother City”.

If you can get past the initial story struggling to hide from the sharp focus, you might find hidden details that provide the irony and pathos that Coetzee feeds off. This is a “Goldblatt in Boksburg” moment – a quiet revelation of the impact of the political macrocosm on the lives of the ordinary citizen. These images of how people create their own temporary world so as to survive the complicated one which can no longer be understood – portraits of limbo. 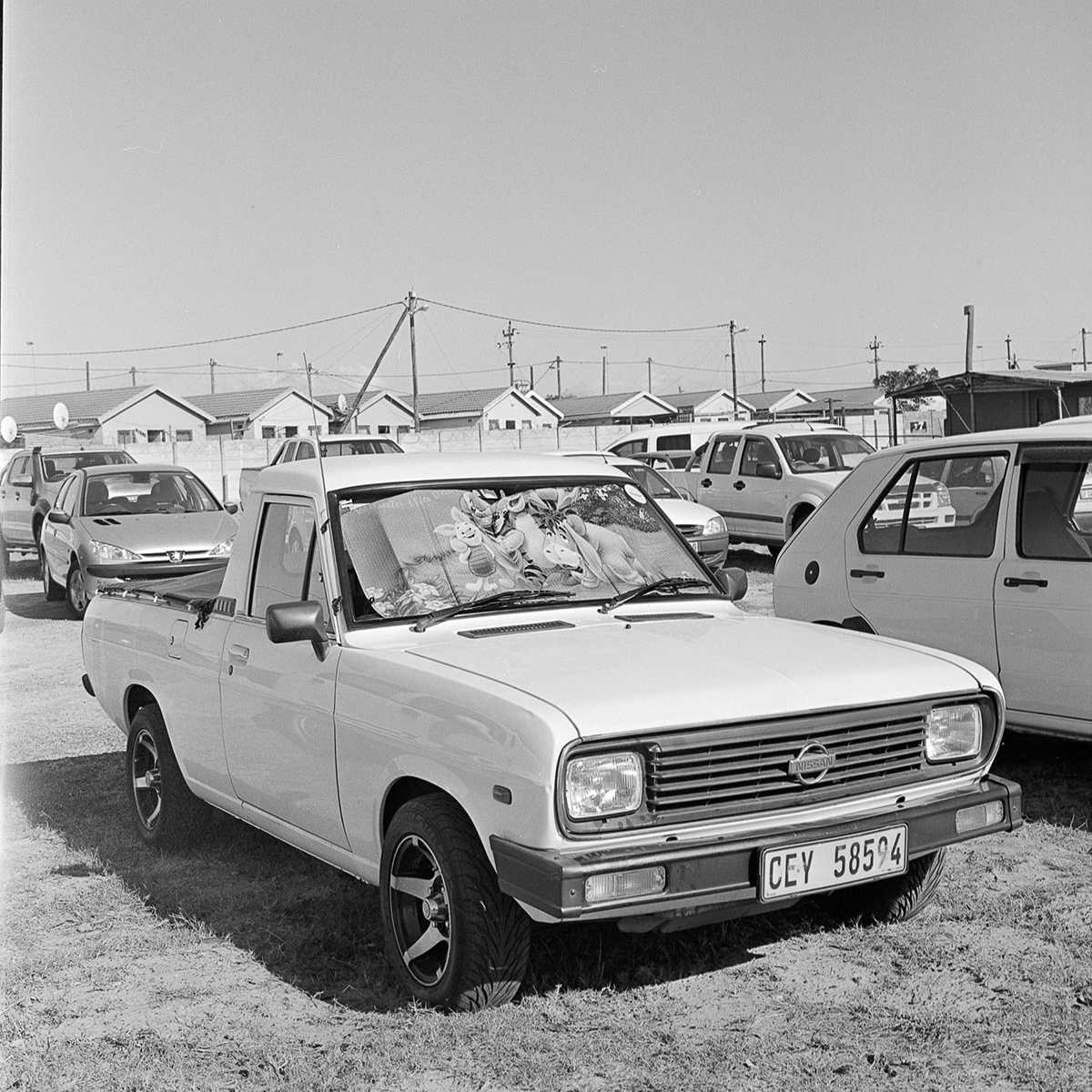 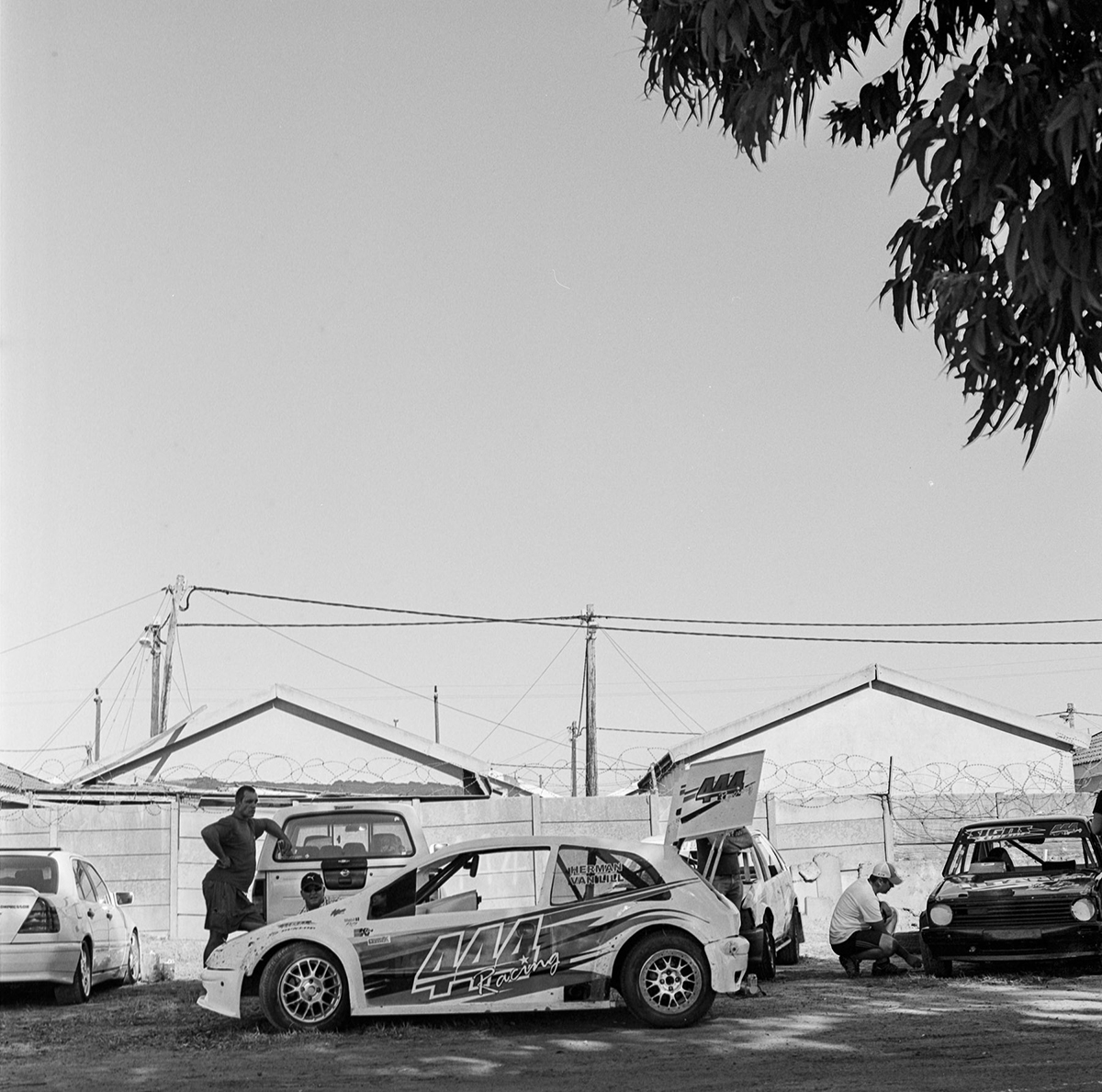 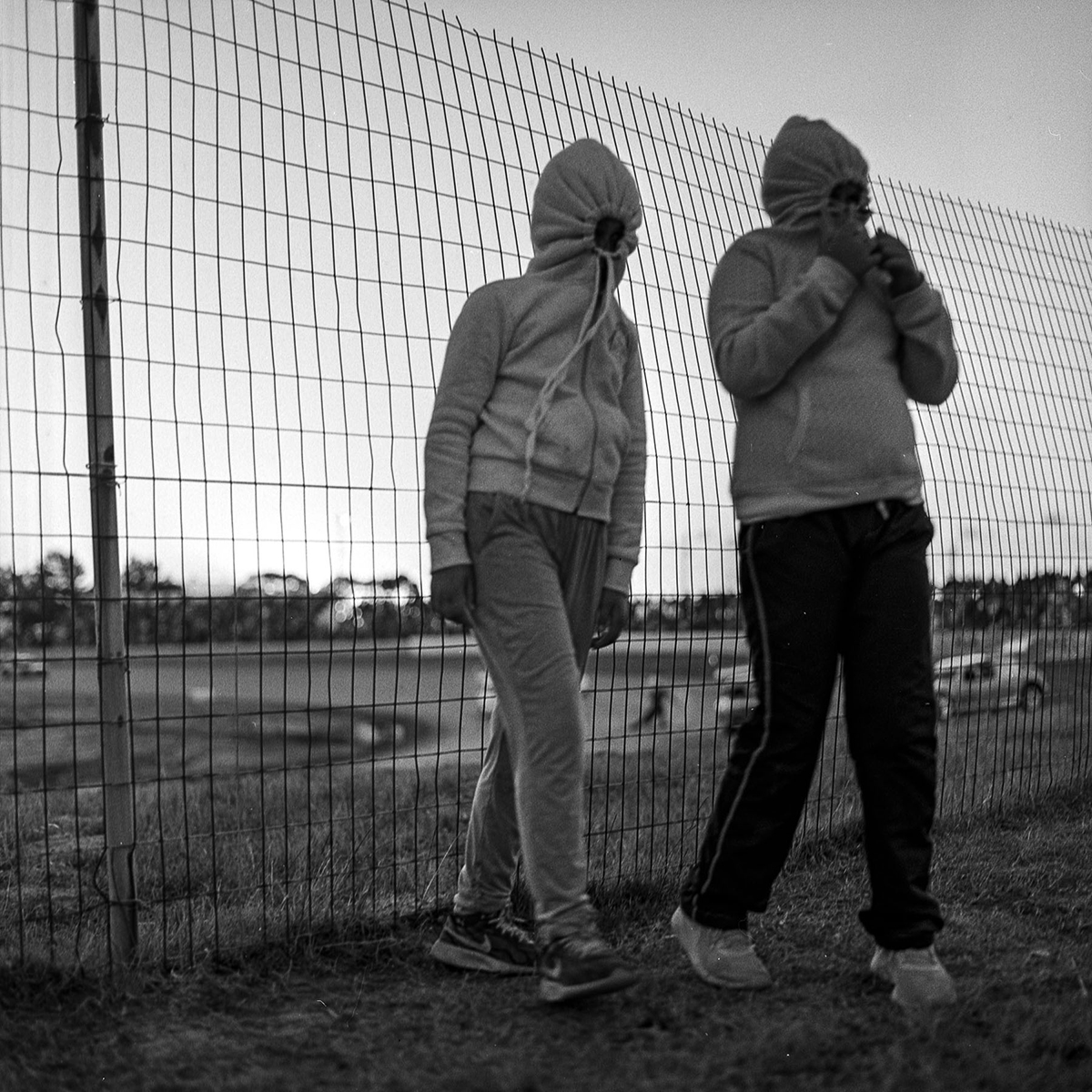 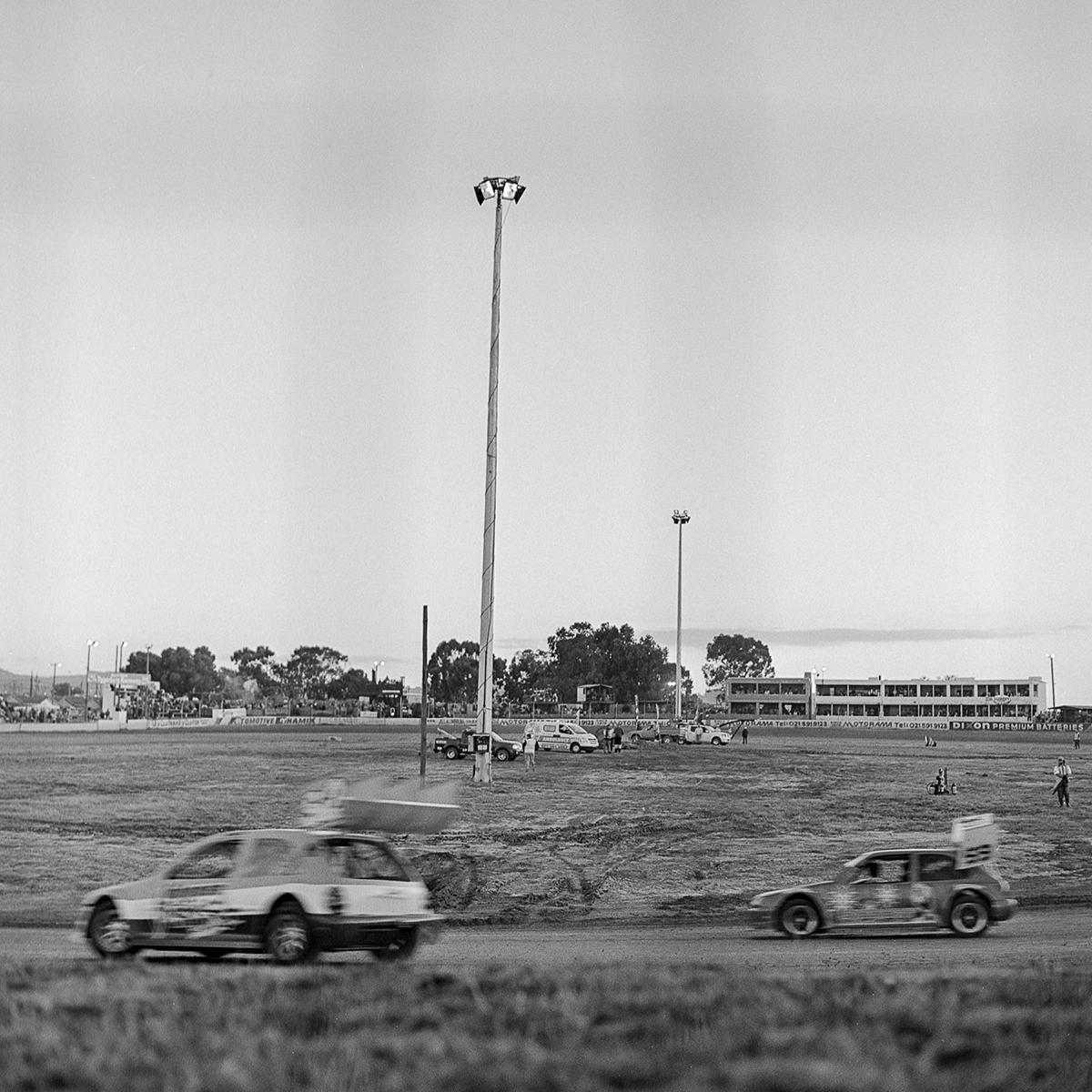 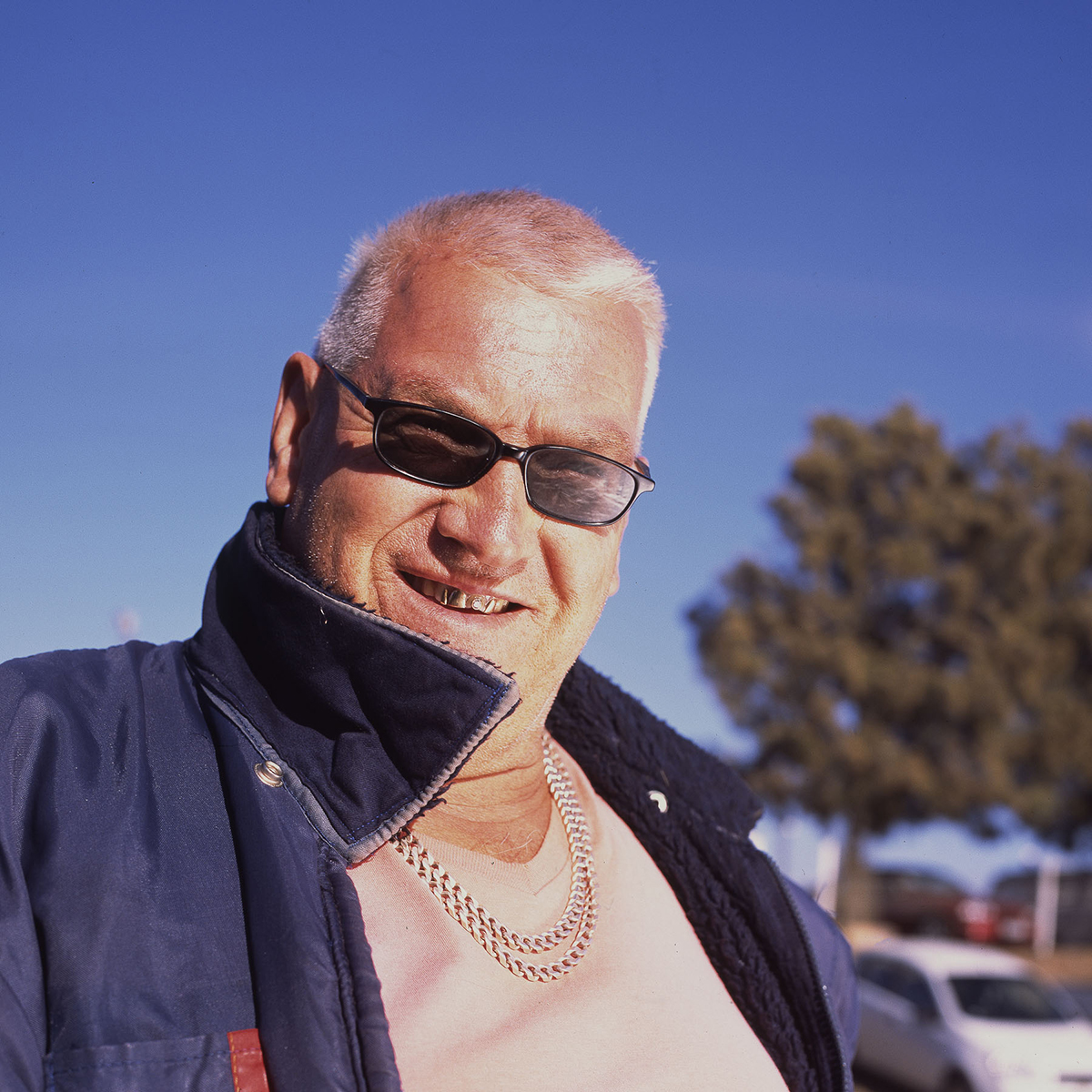 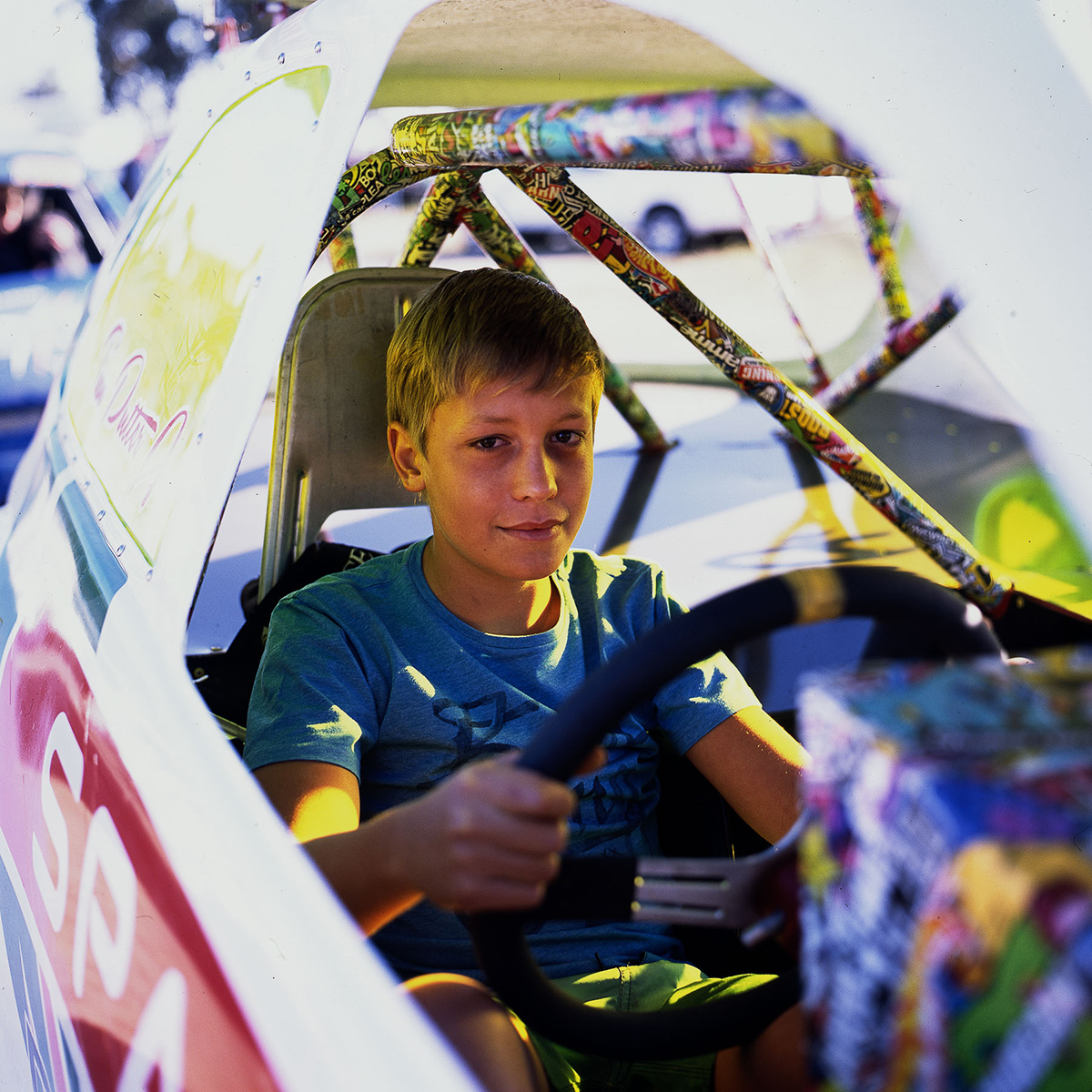 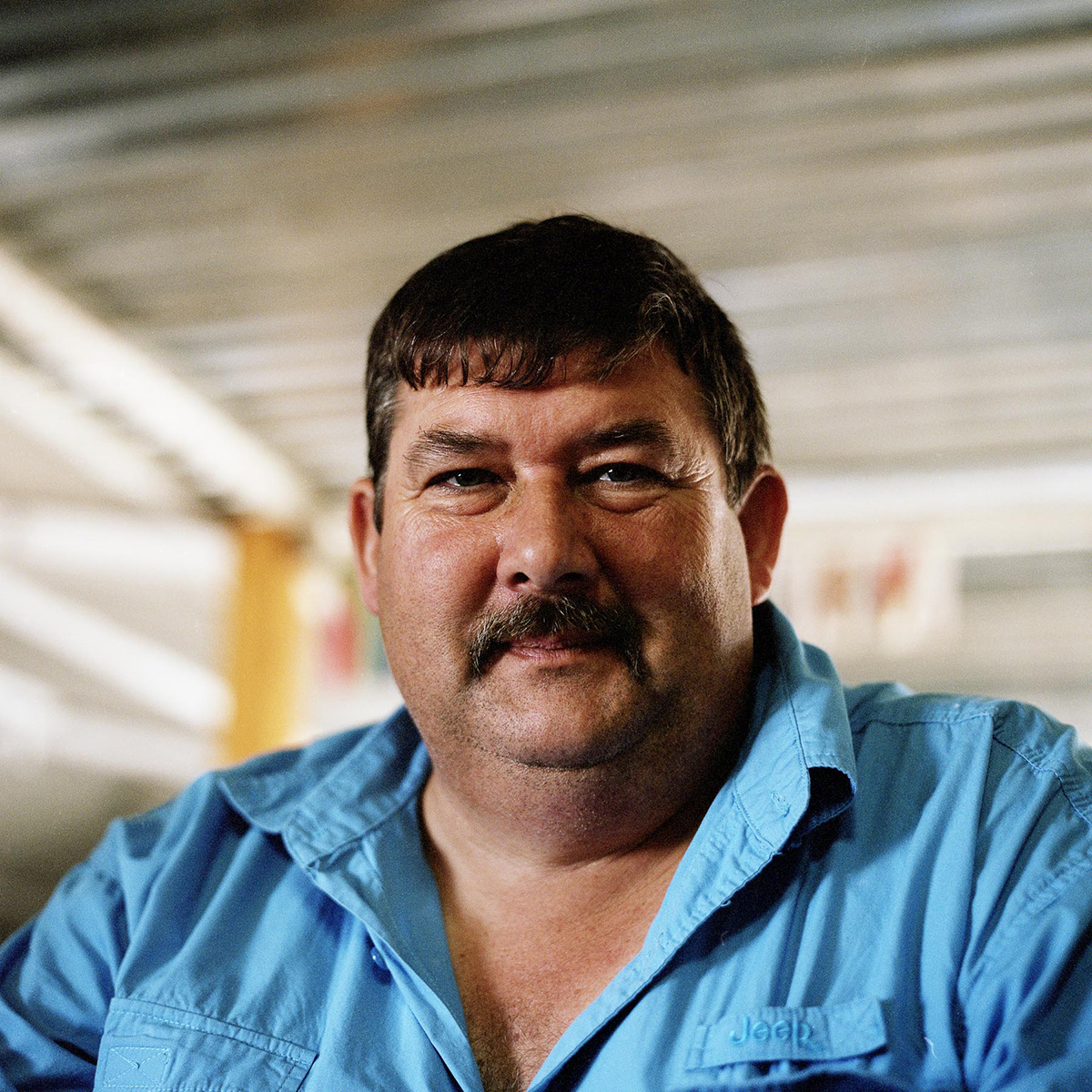 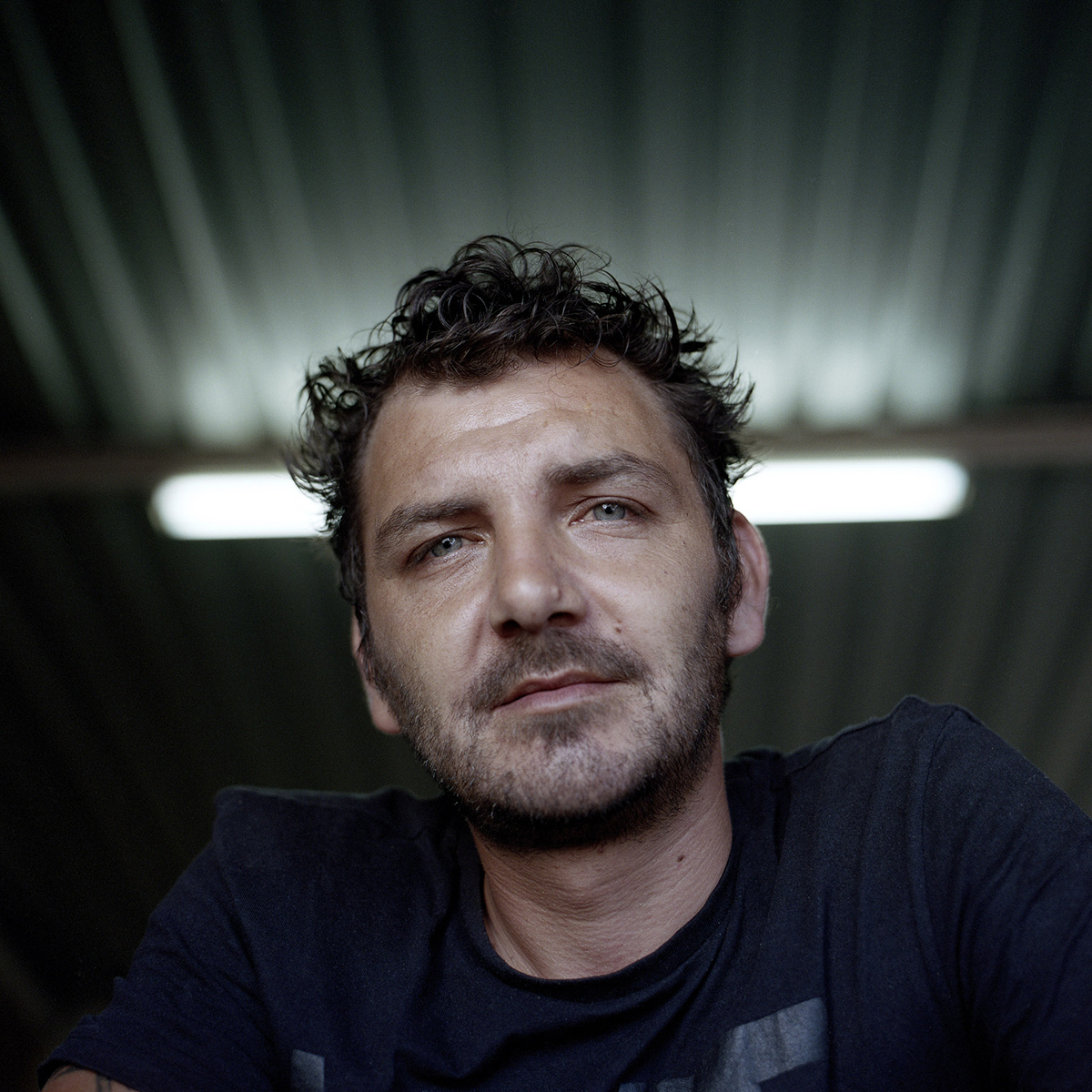 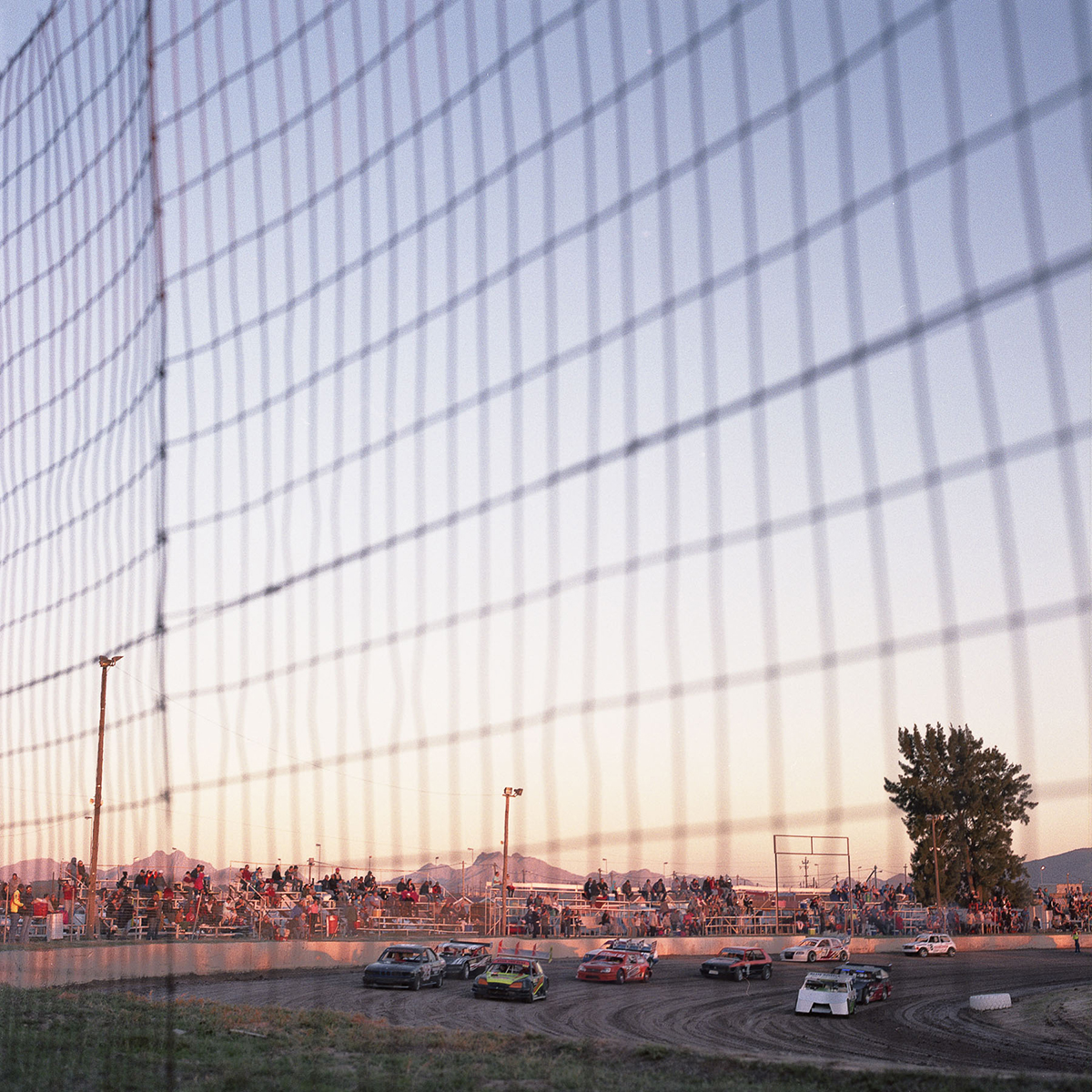 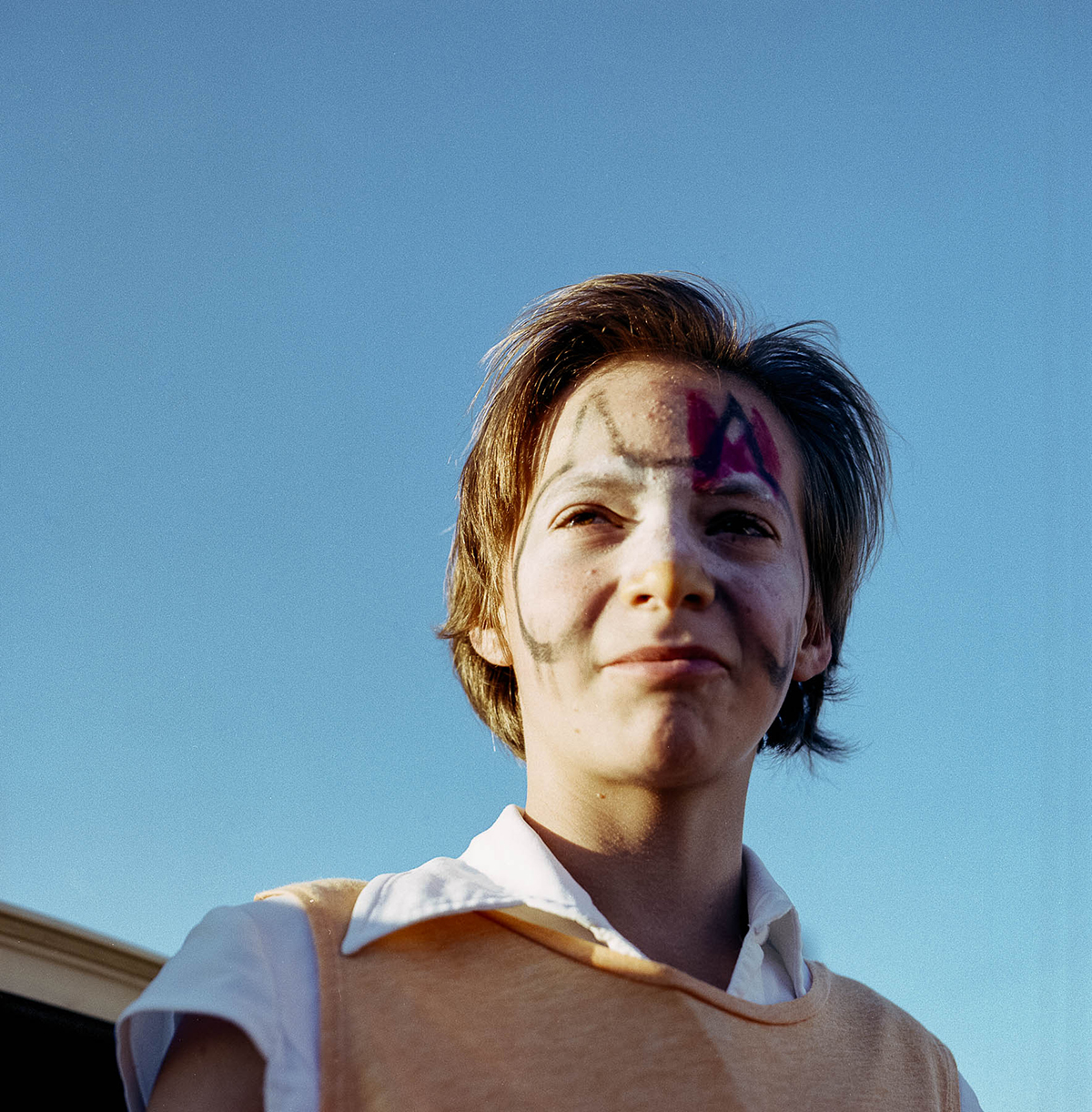 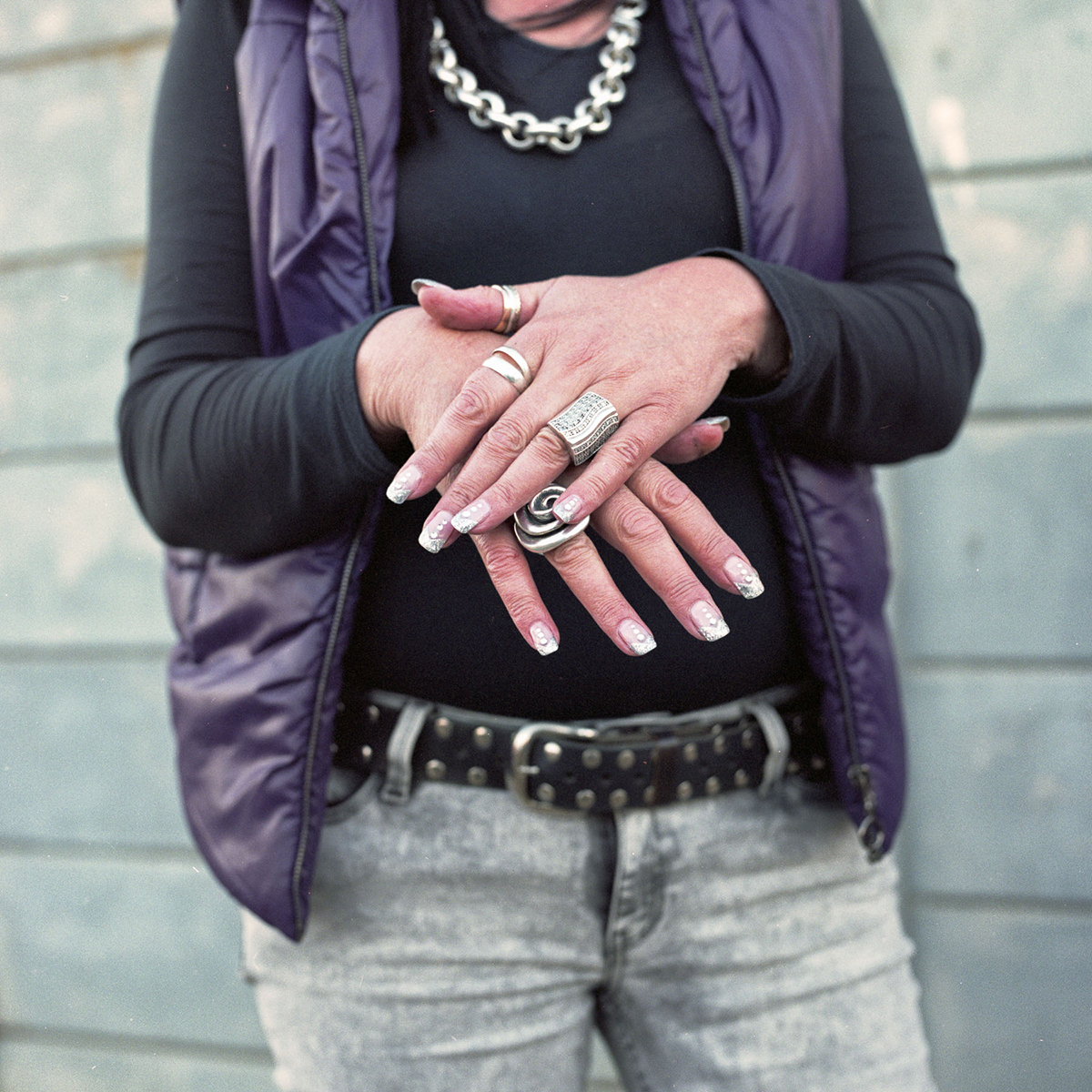 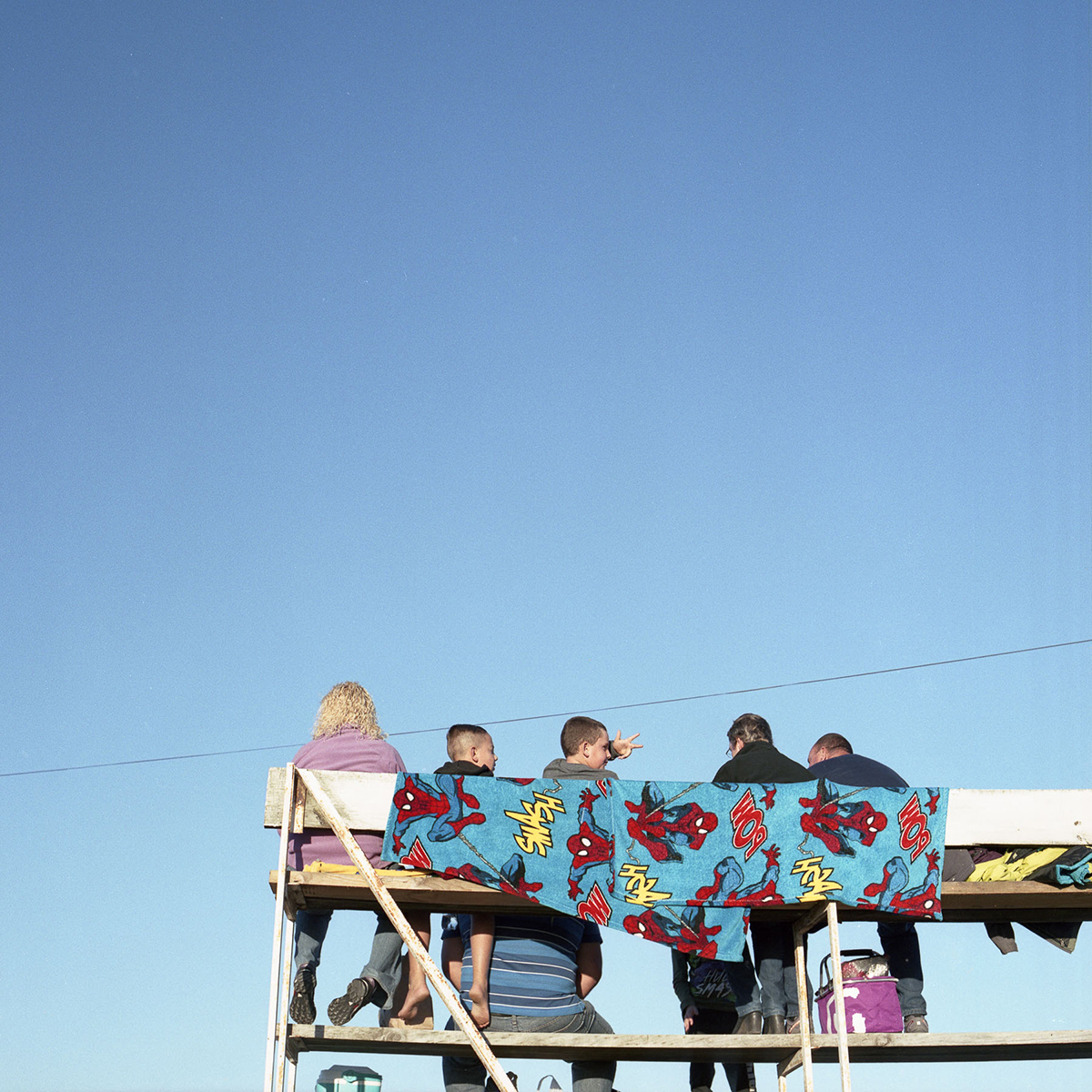 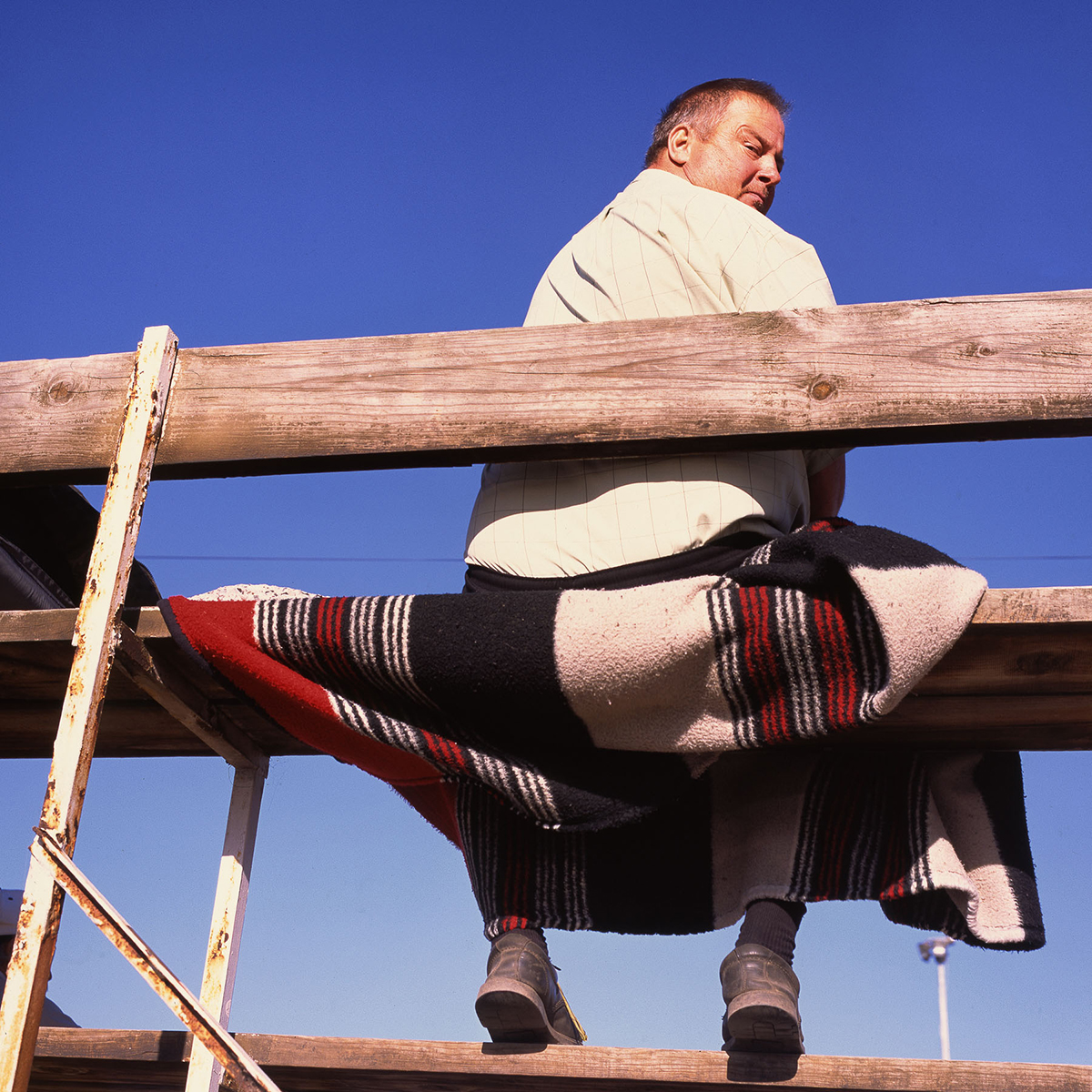 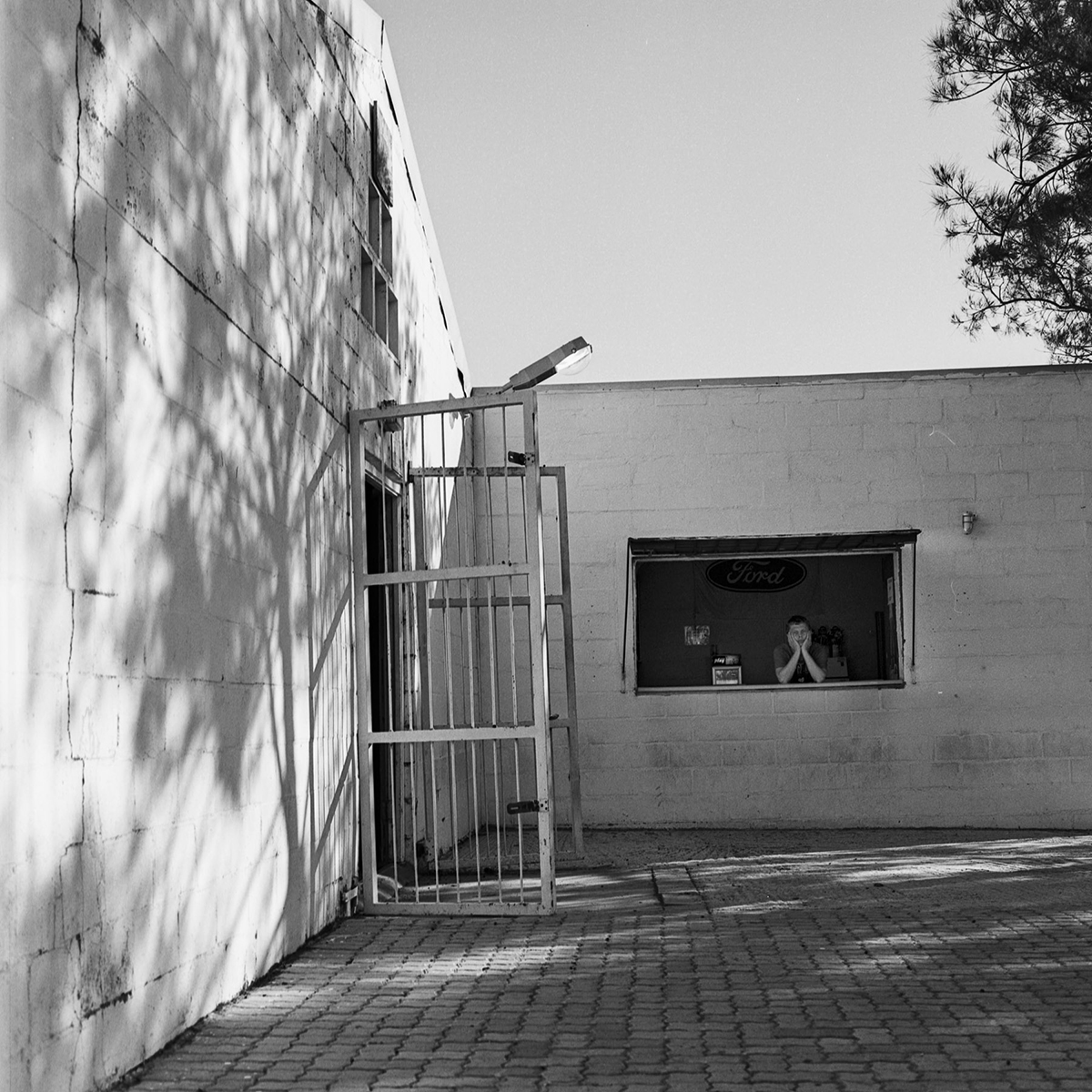 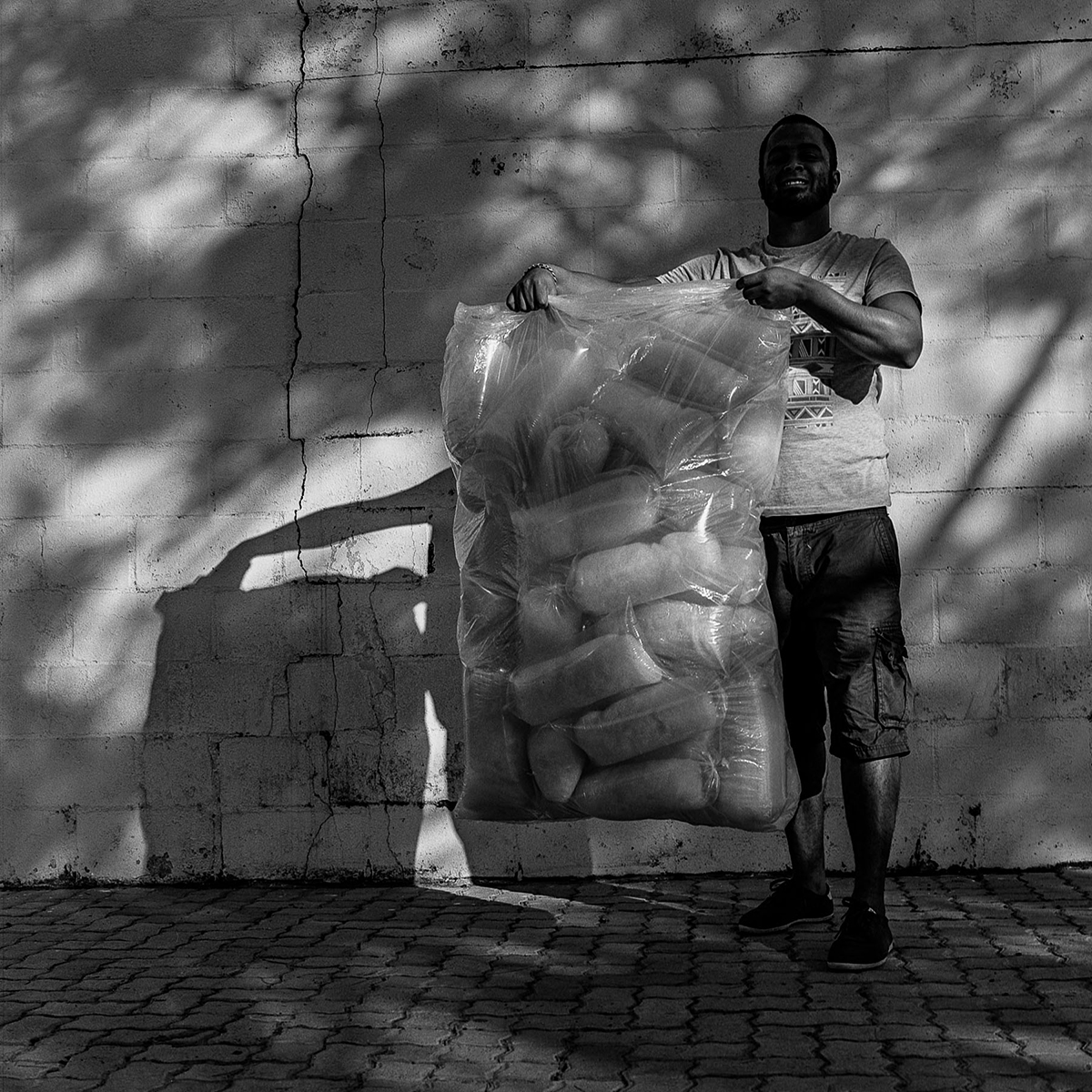 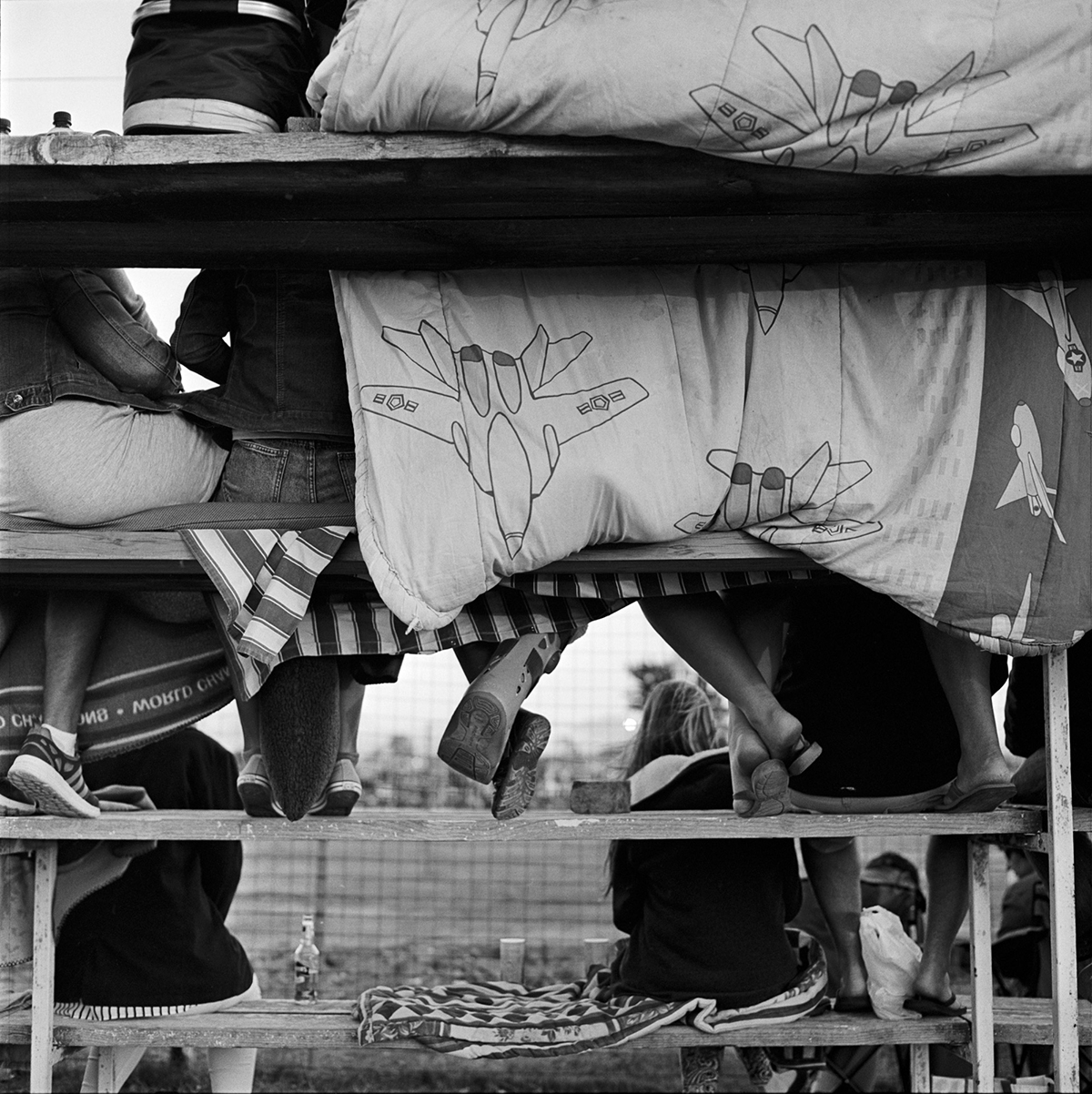 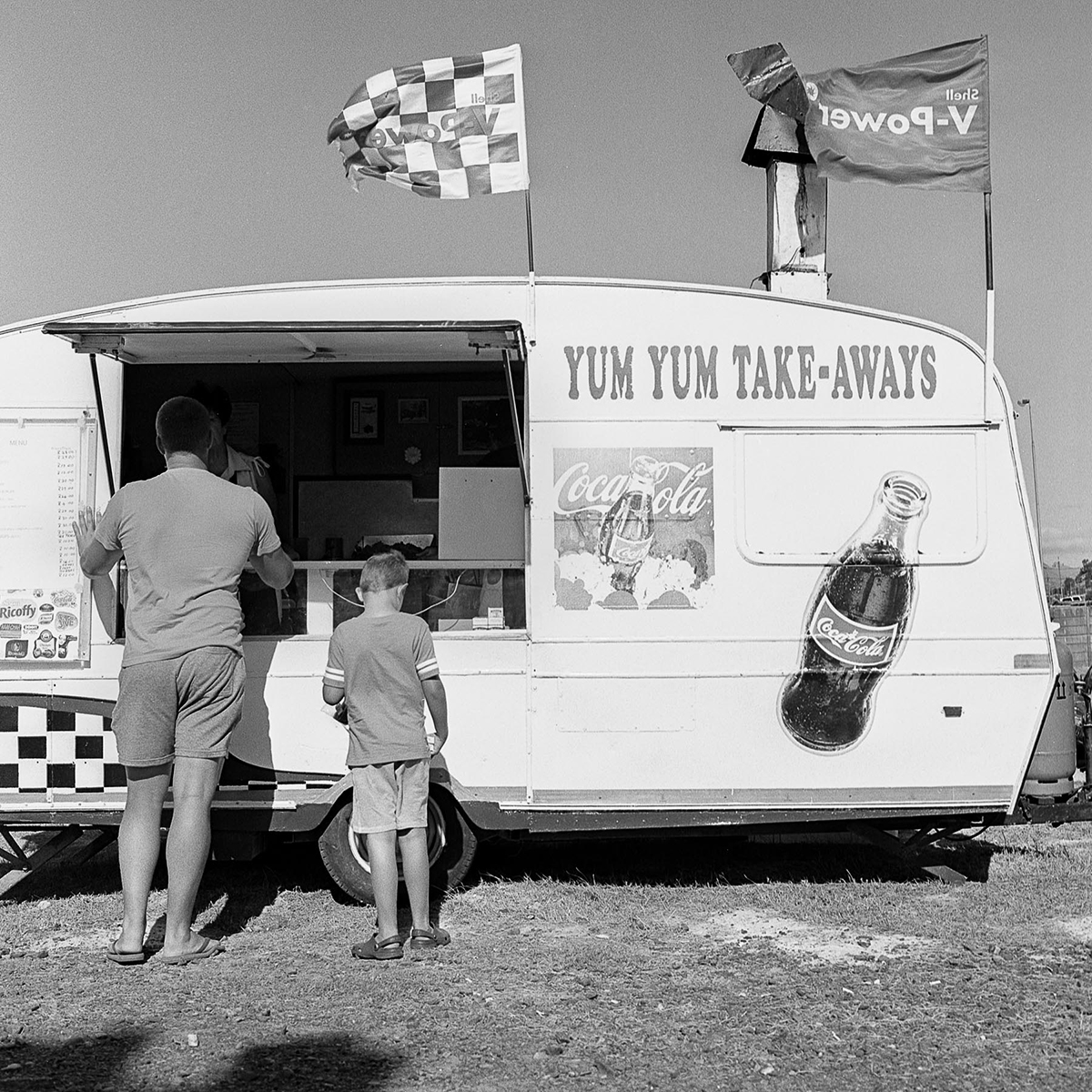 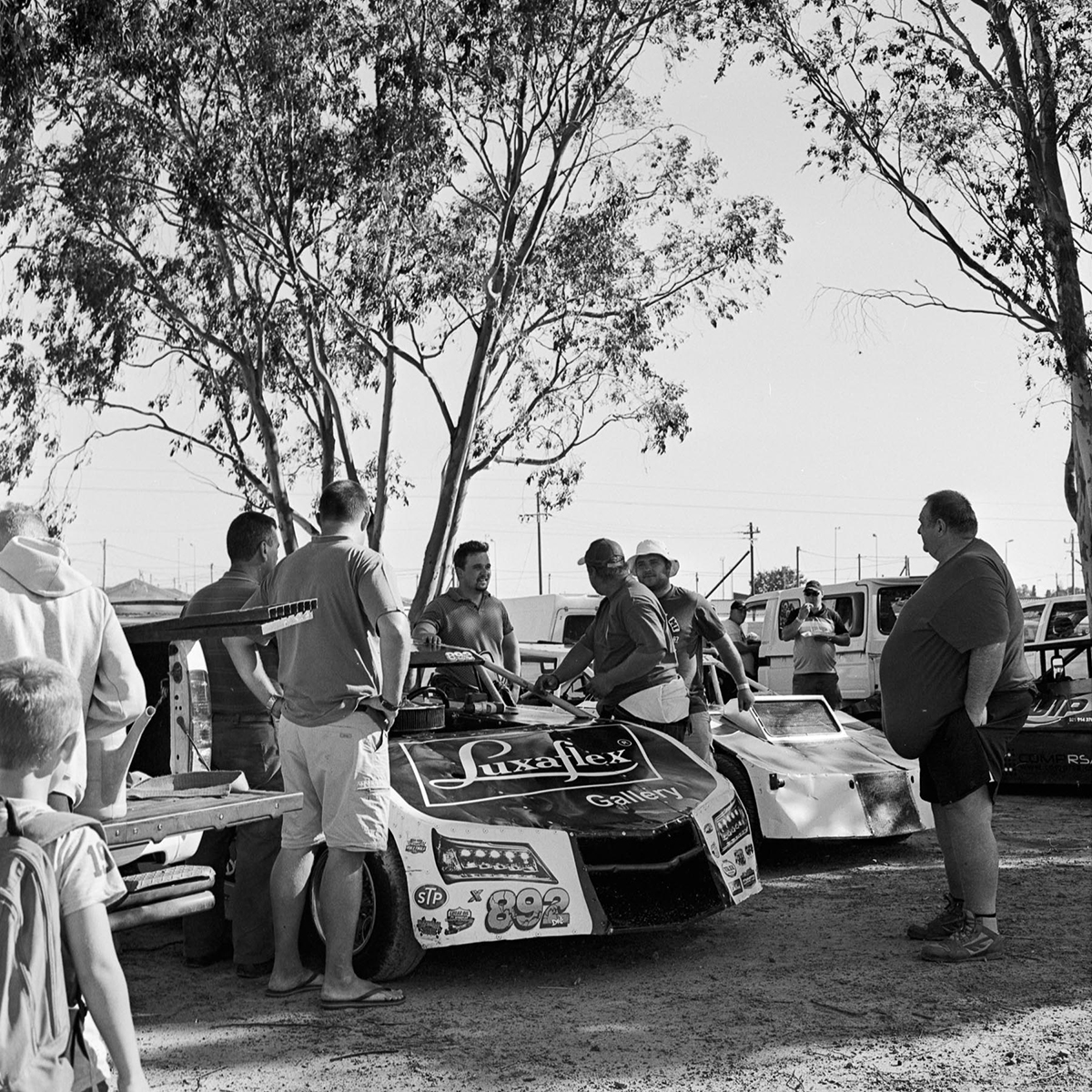 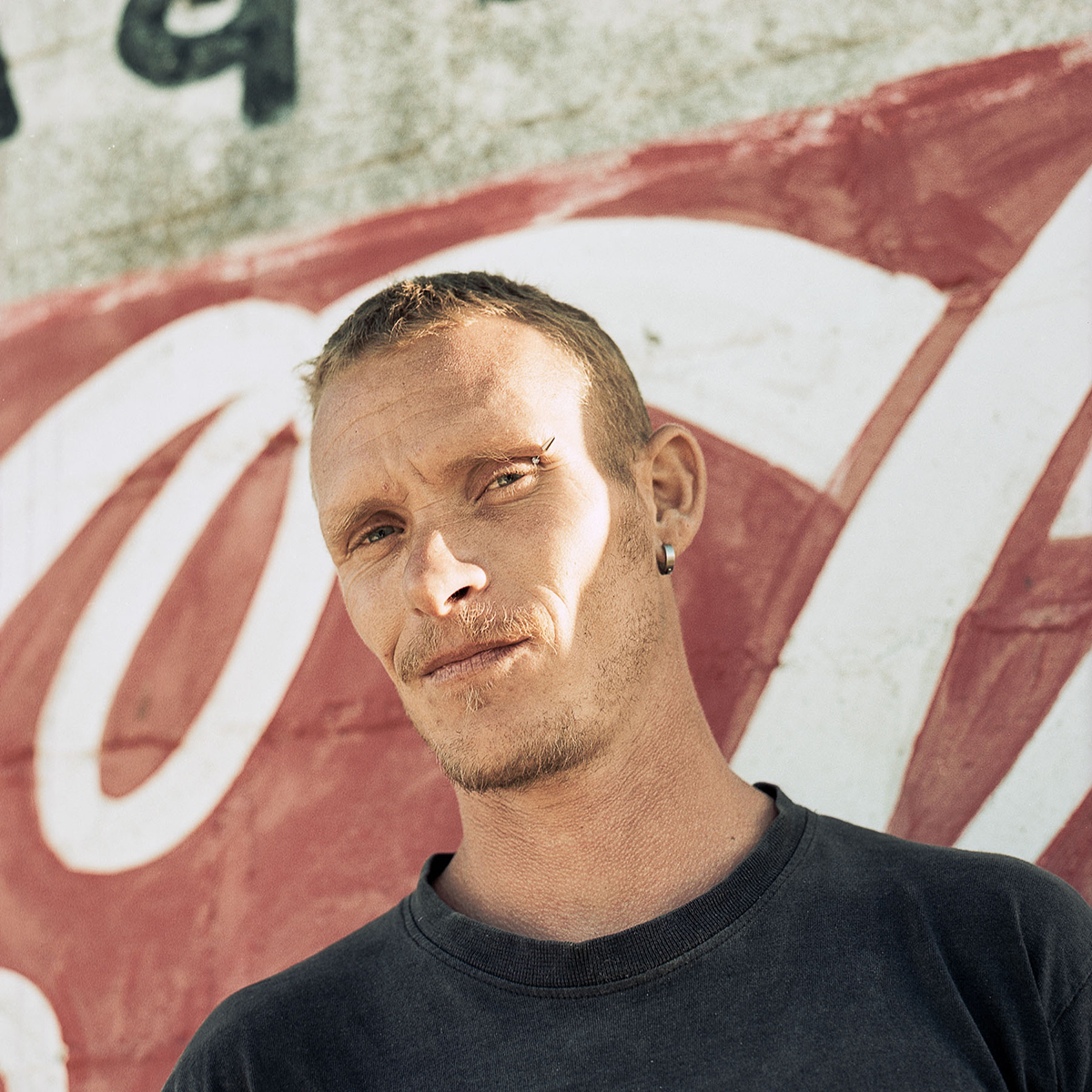 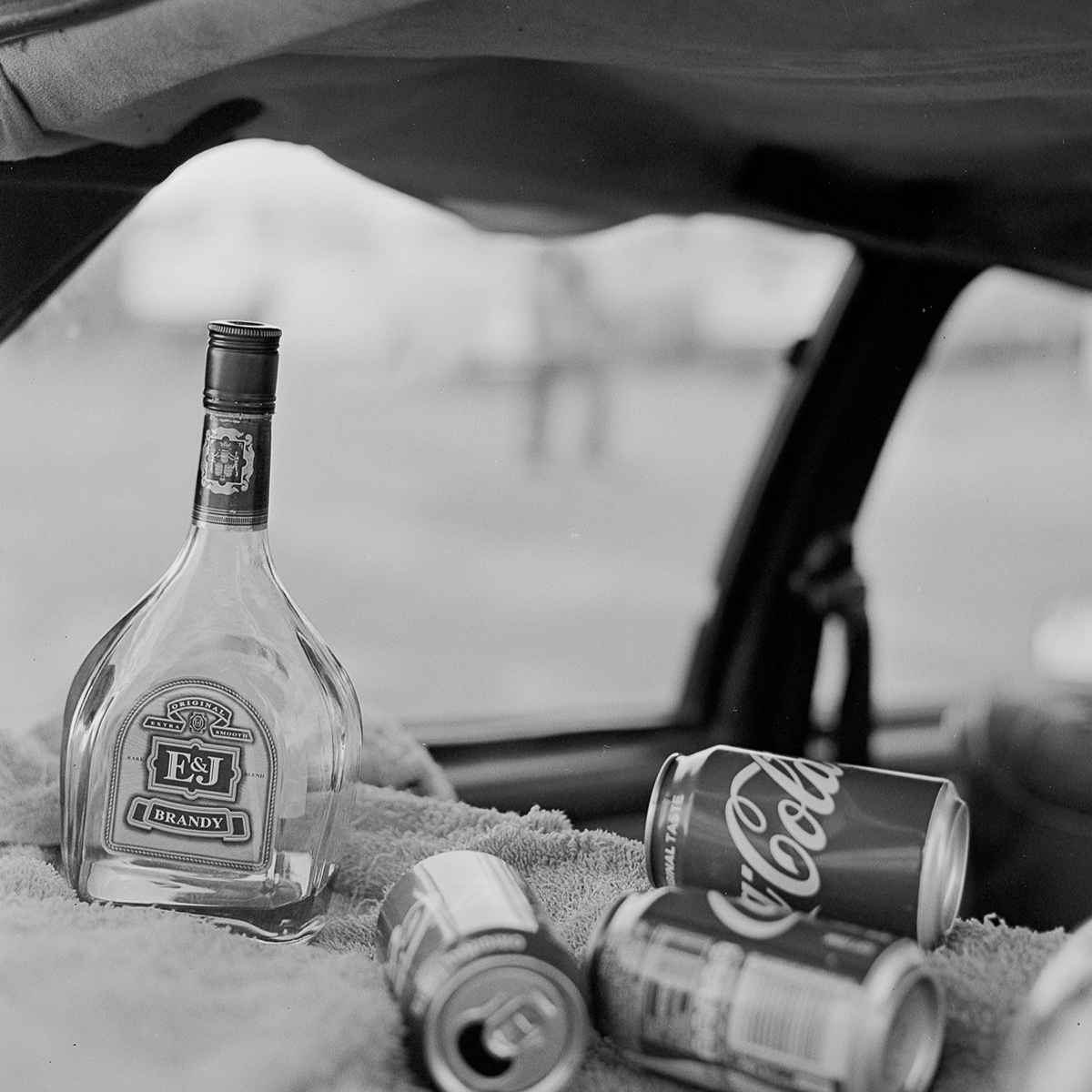