Intimacy is a matter of chemistry and despite the quickest bonding two people can gain, it usually takes time. In the 21st century, though, there are many ways to speed things up, and Tinder is a well-known social lube.

As every tool, creativity and genius step in when the usage is neither the original nor the expected one. George Downing is a Berlin-based photographer who made a photo book out of portraits, which is nothing new or special. The peculiar thing is that all the people shot are Tinder ‘matches‘  with the photographer itself. 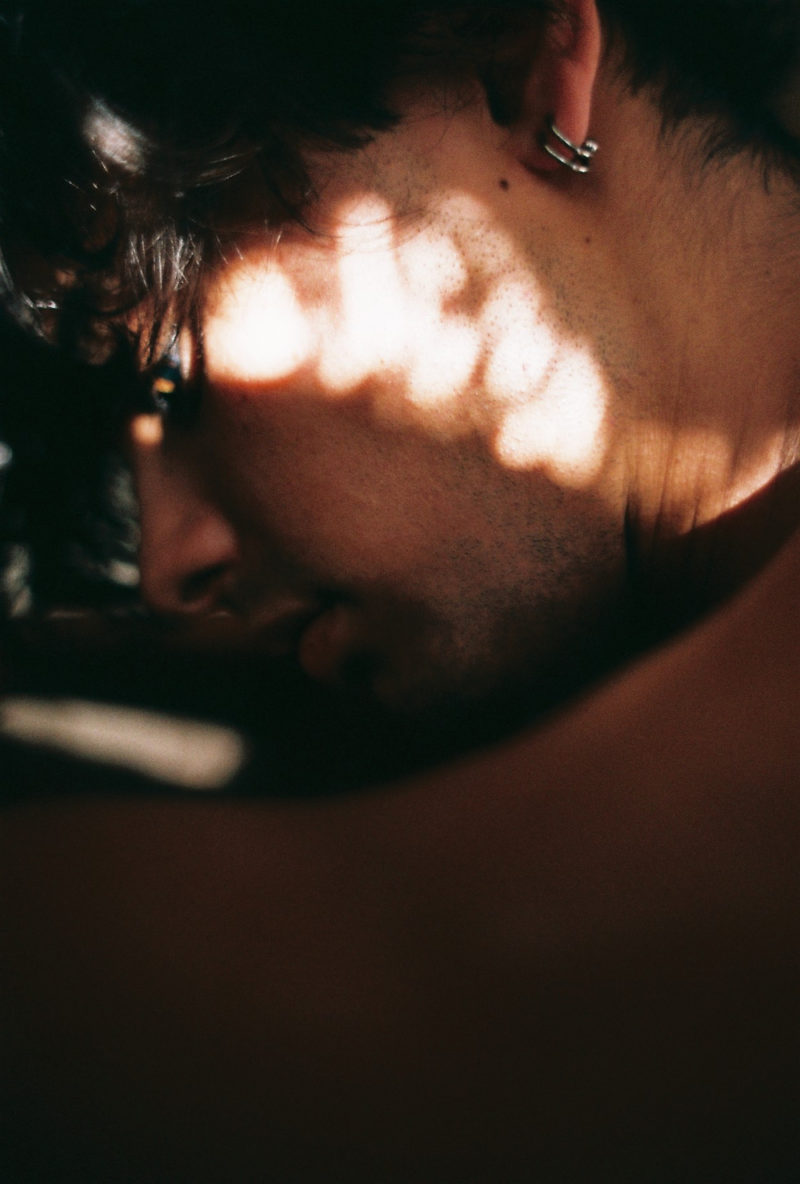 Besides the glance at the web-dating world,  who is writing believes that the most interesting thing about this project lays inside the new level of intimacy which is conveyed. As said, even an intimate look is strictly linked with time, and I won’t say people in George’s pictures are anything close to that. Nevertheless, there is something in between, something linked to the idea of being heartfelt with someone you don’t know.

IMHO, social relationships are changing, and this series stands in as a tiny step closer to their description. 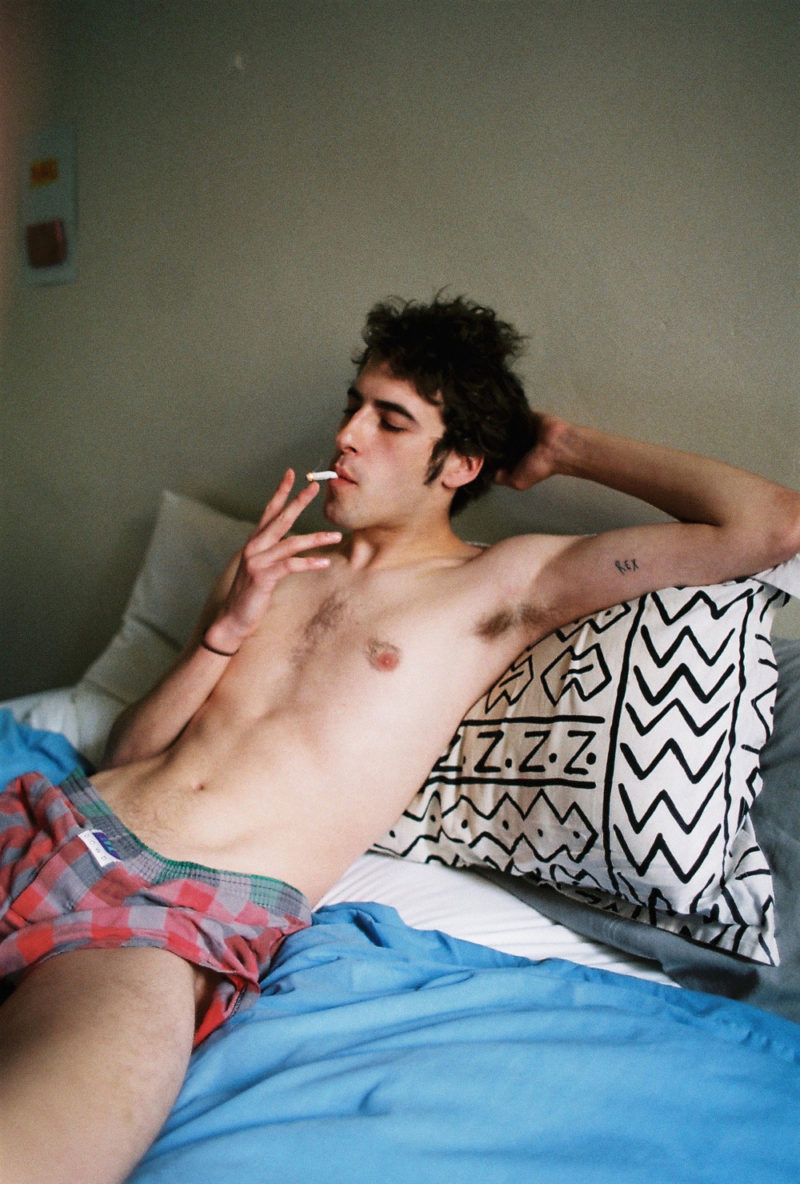 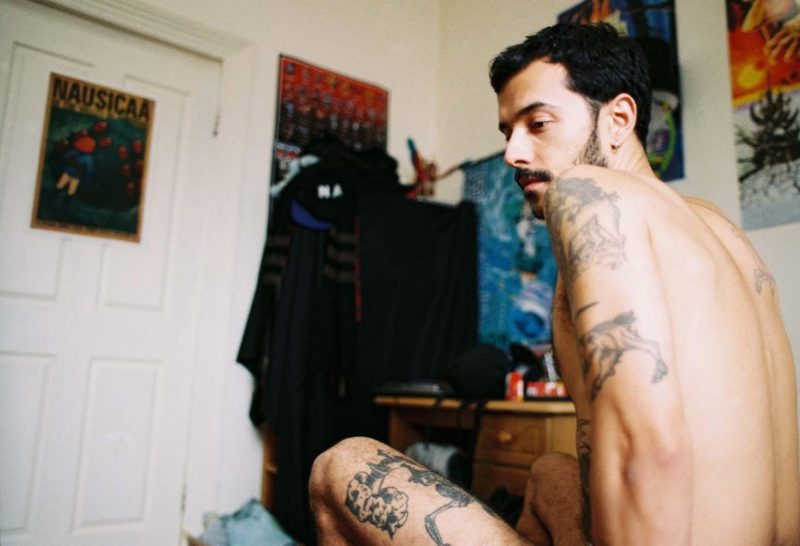 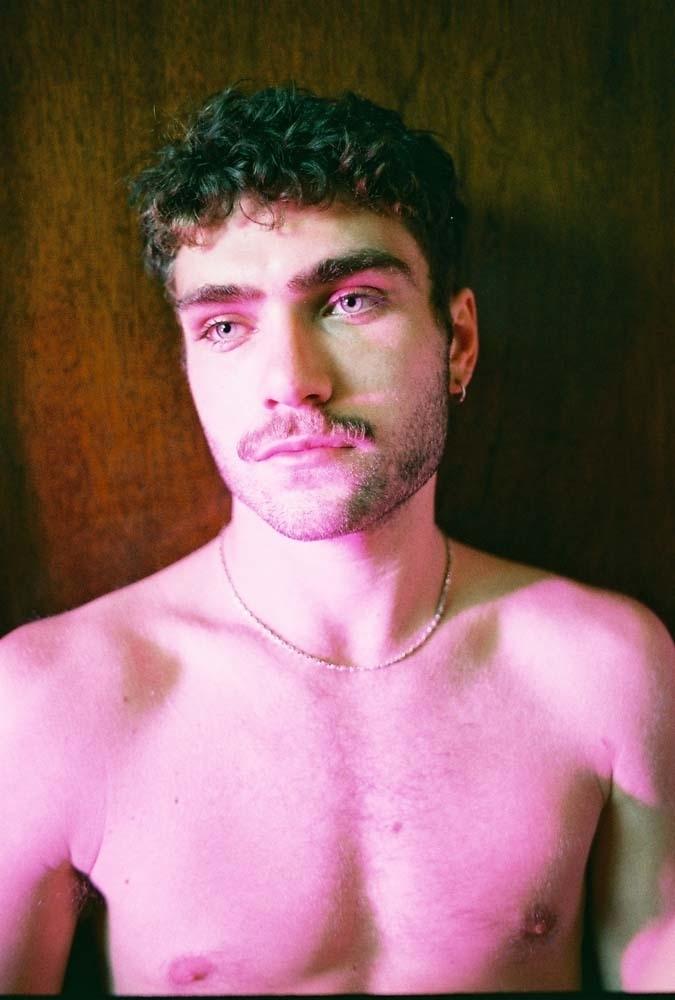