Gabriele Chiapparini, worked some years as a professional photographer before starting working as a DOP and director. At the moment, he is the founder and head of Artichoke Film collective. Among his photography projects, he realised Fourlines, Sicily West, Papercut.

Camilla Marrese is currently studying graphic design and visual communication at ISIA Urbino. In the meantime, she is working as a photographer.

Two roads were travelled in this project: the N9, which stretches from the mountains to the desert, and the N12, which from there leads to the ocean.

The images of the journey are silent images. On one hand, there’s all that which can’t be seen, or which can be seen only with great difficulty, insofar as it is made imperceptible by the vast, distant spaces, far removed from our sense of measure, details drowning in the horizon, in the air full of sand, in the mist and in the grain of the film roll.
On the other hand, there’s what may be noted and which emerges insofar as it takes place along the edges of the frame: edges that isolate it from what lies around it.
And it is in this cancellation of the context that the images are interpreted, questions are posed, meanings are attributed: it all lies in the eye of the beholder, to his/her culture and perception of things. 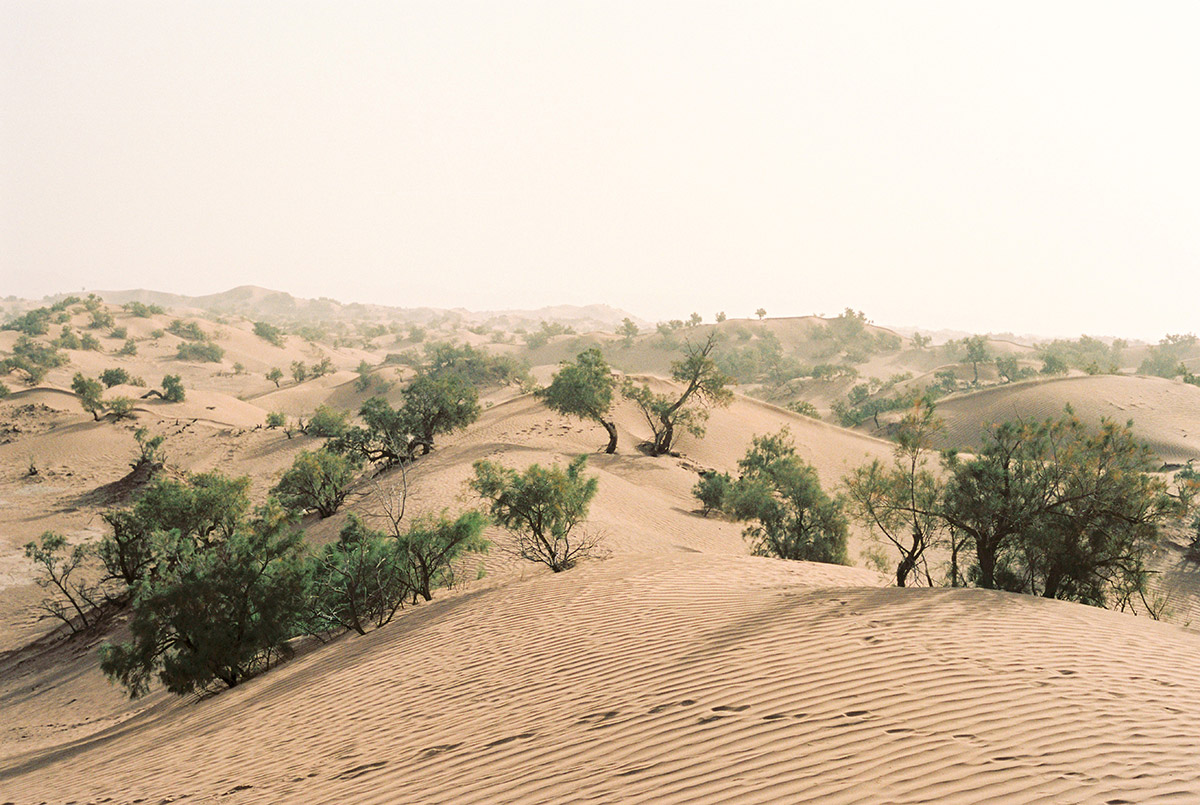 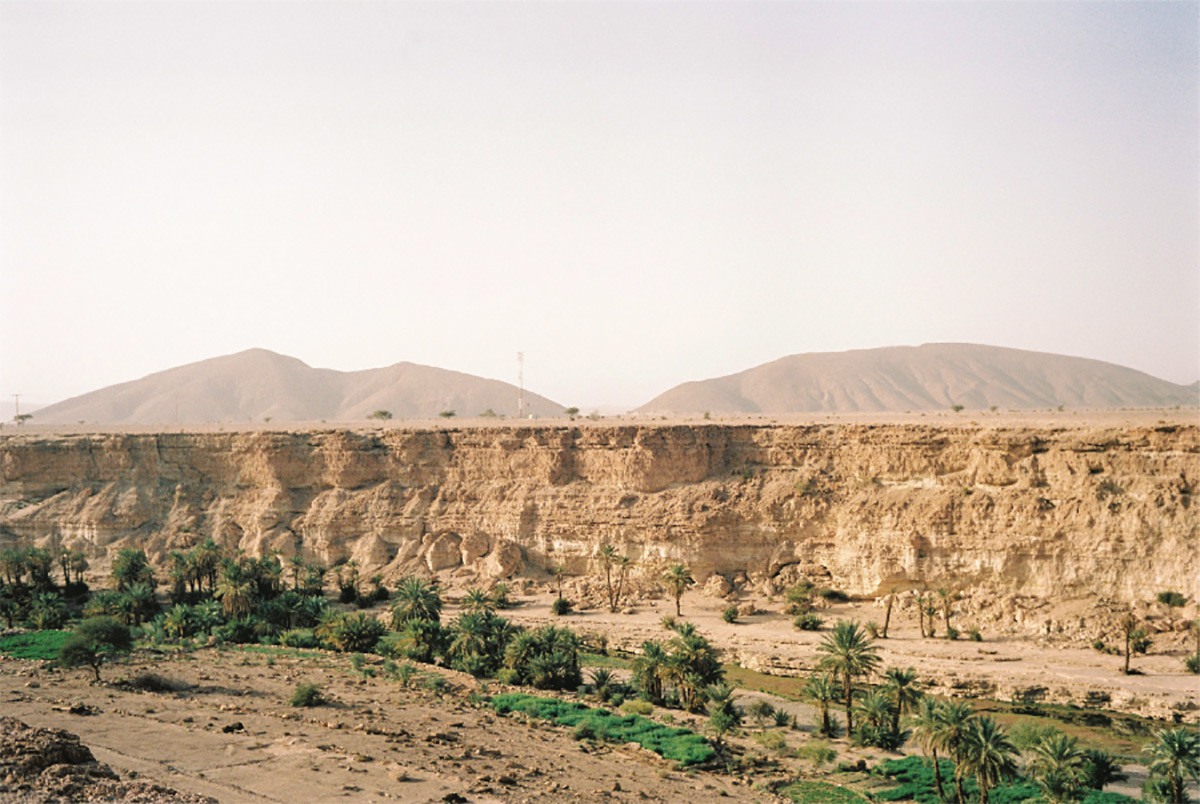 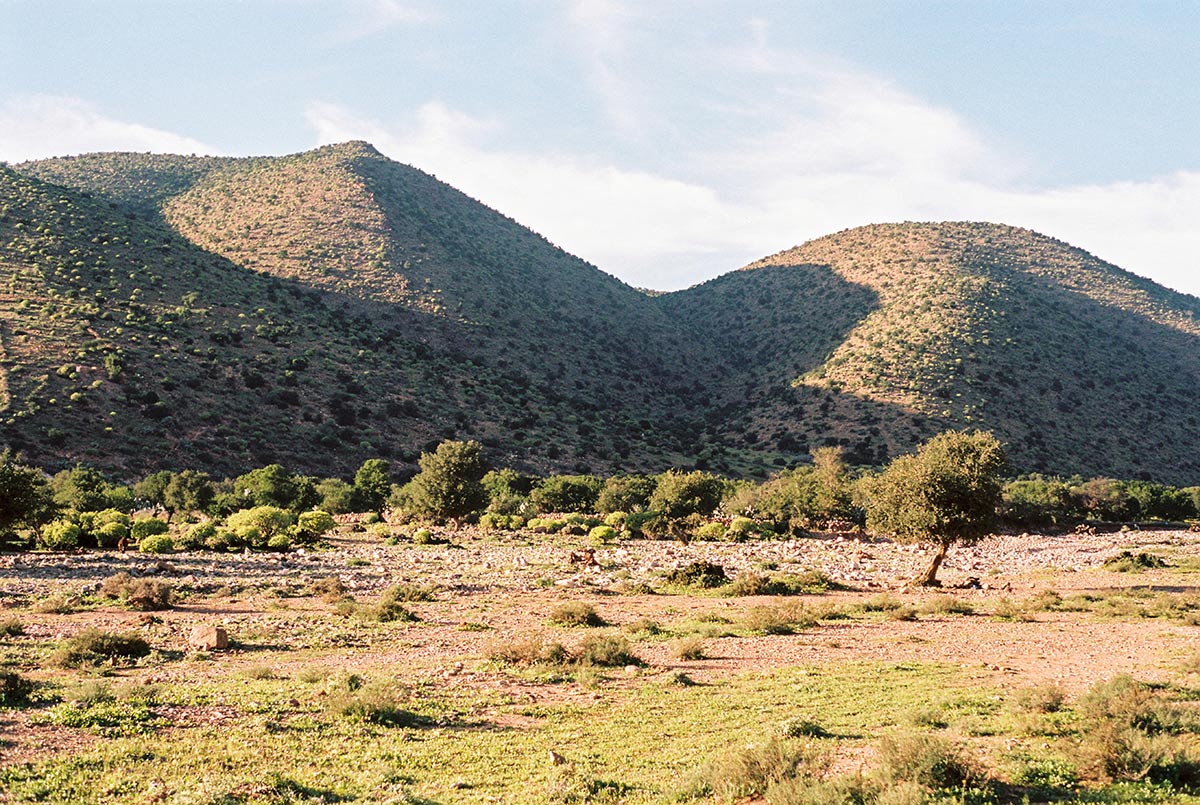 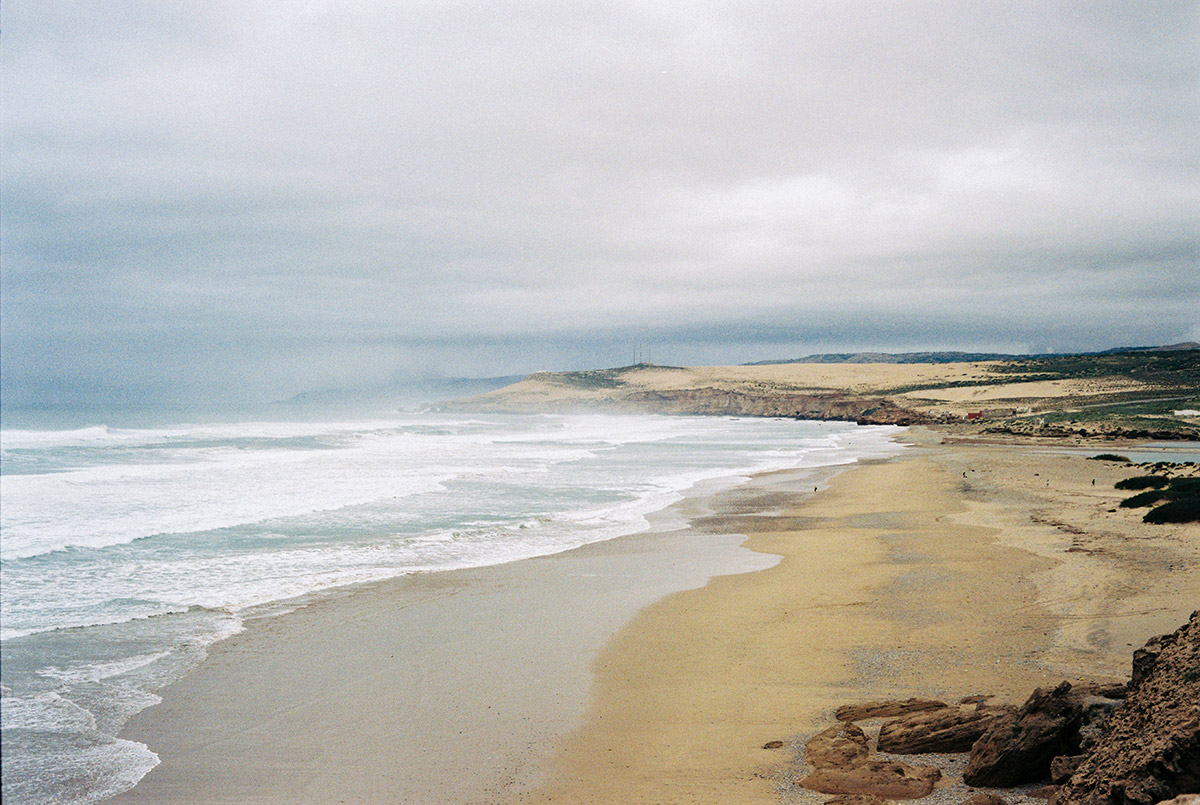 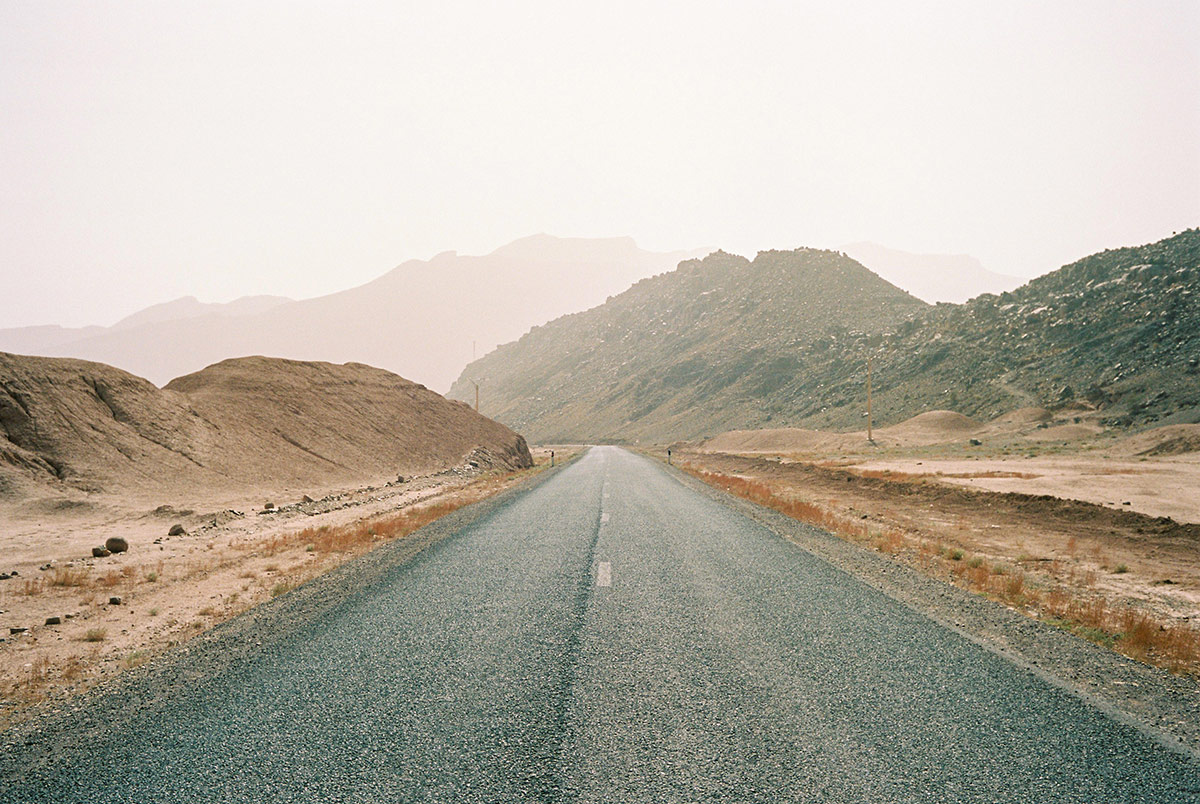 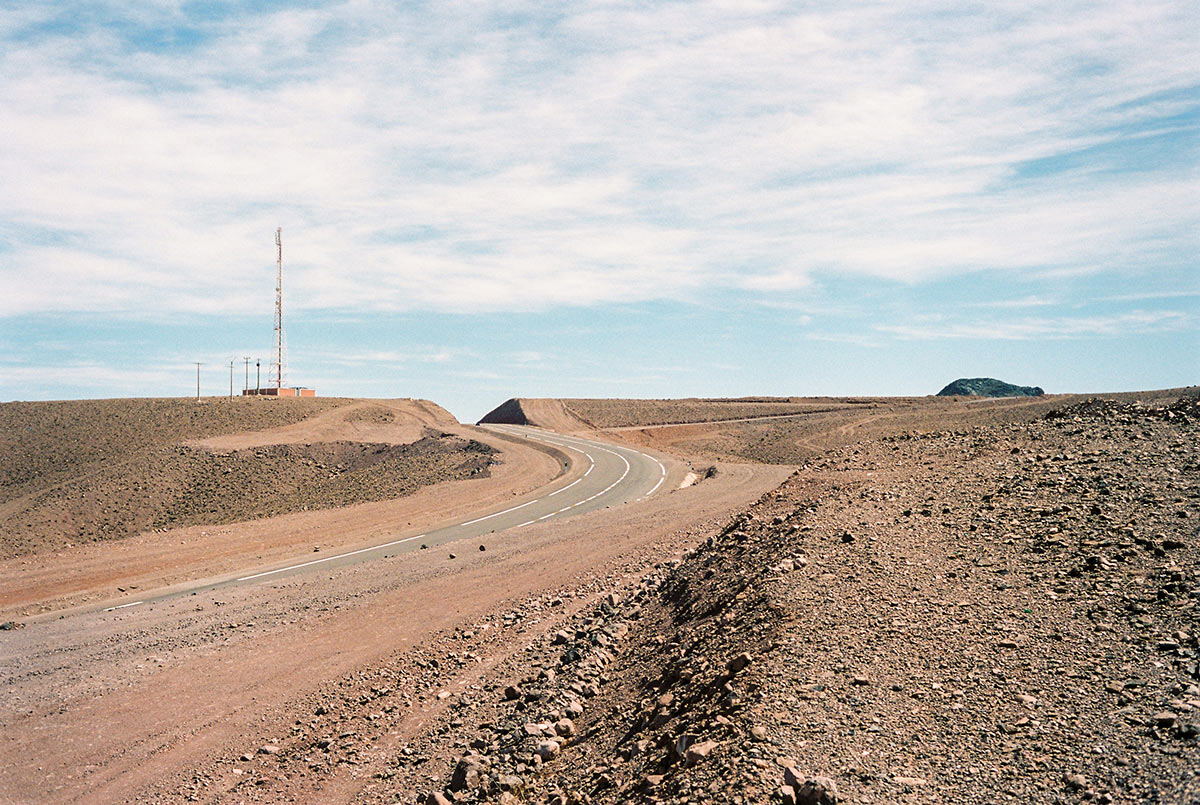 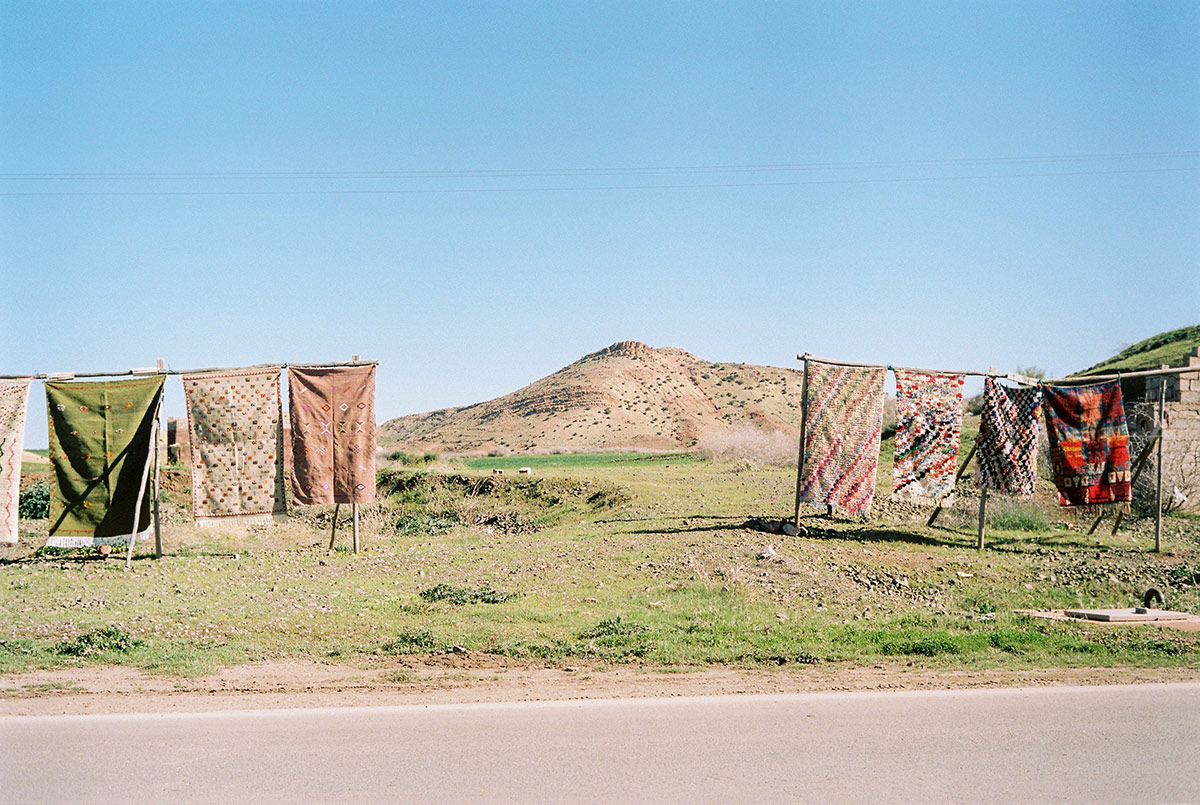 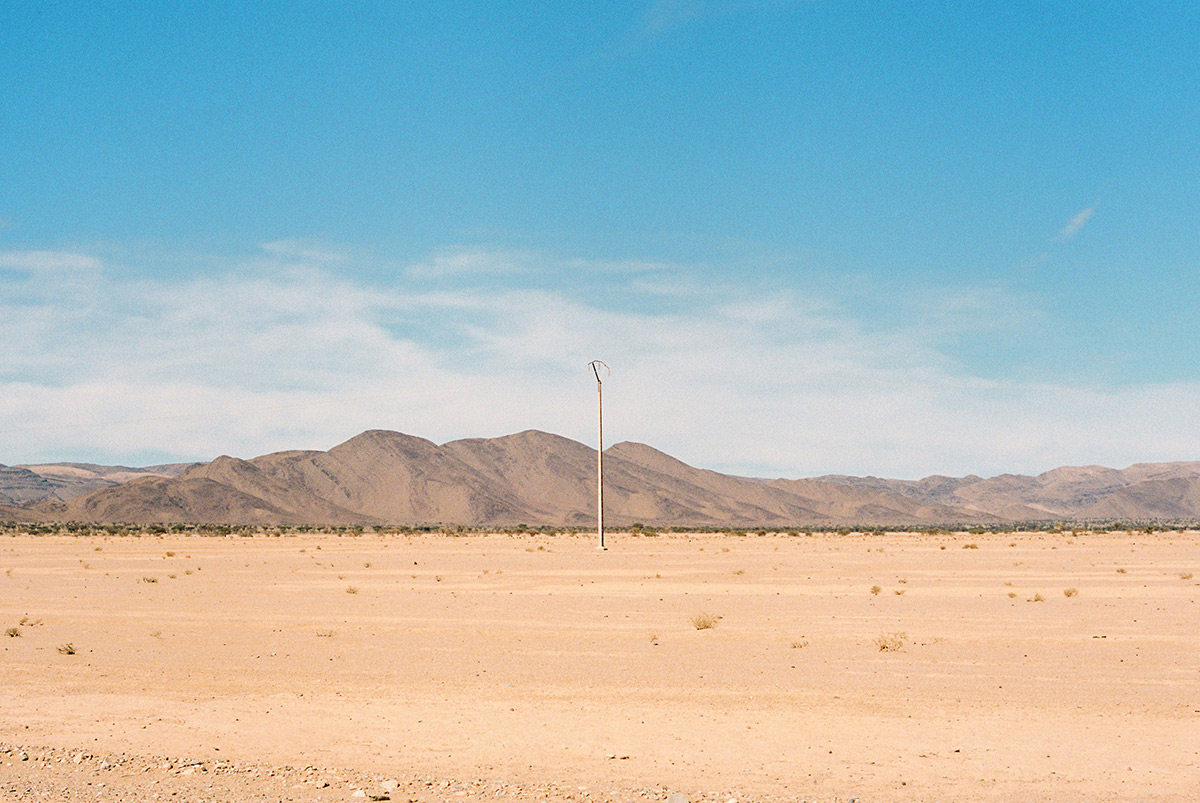 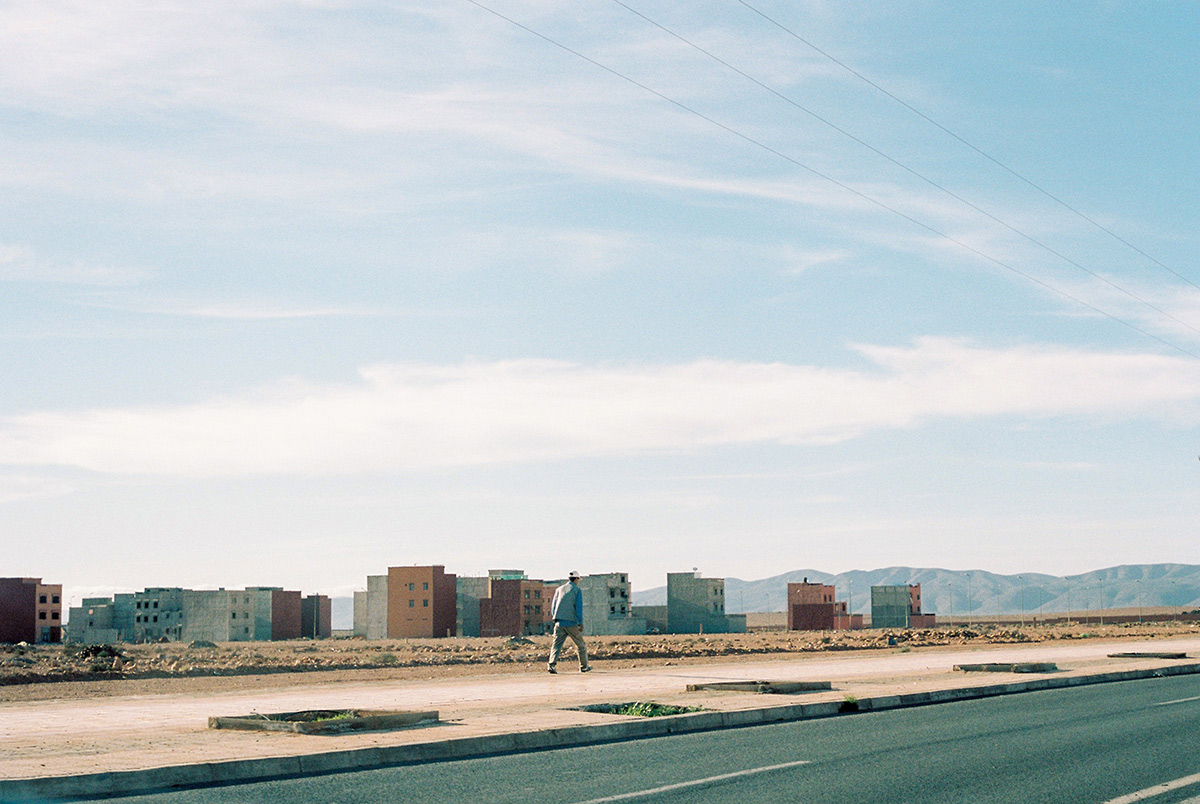 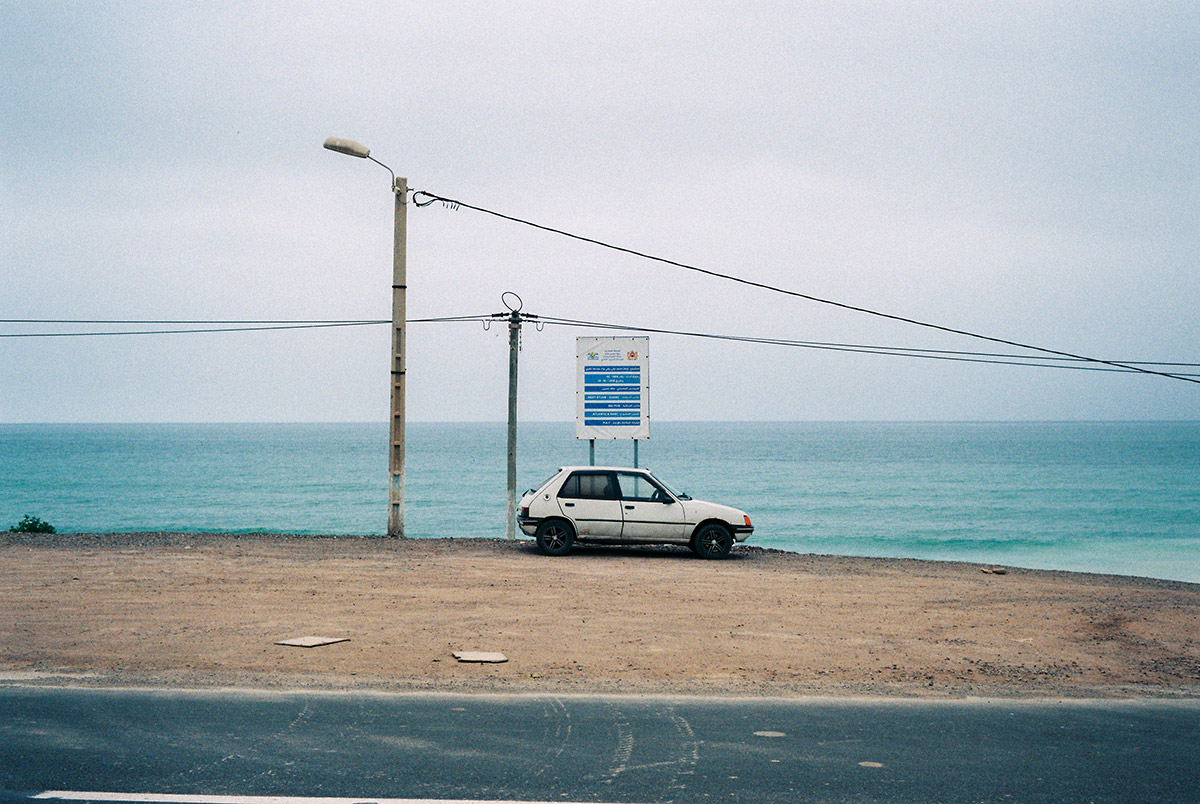 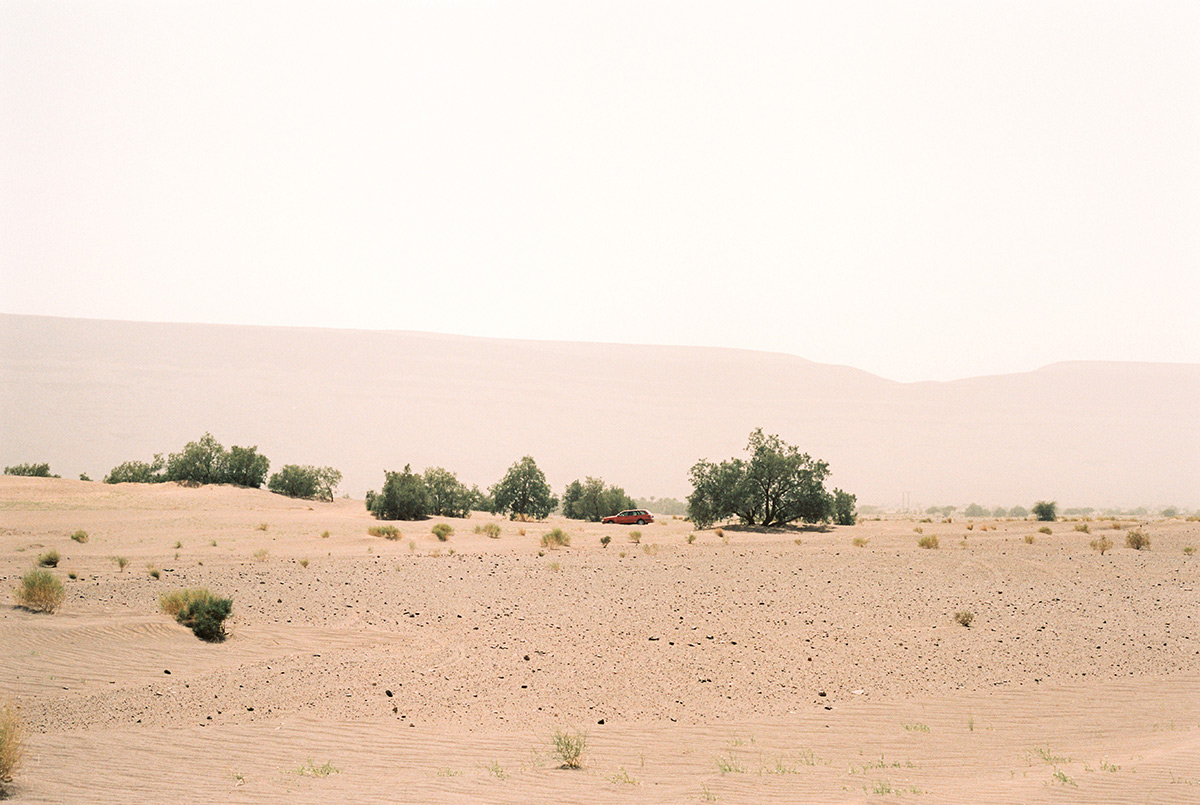 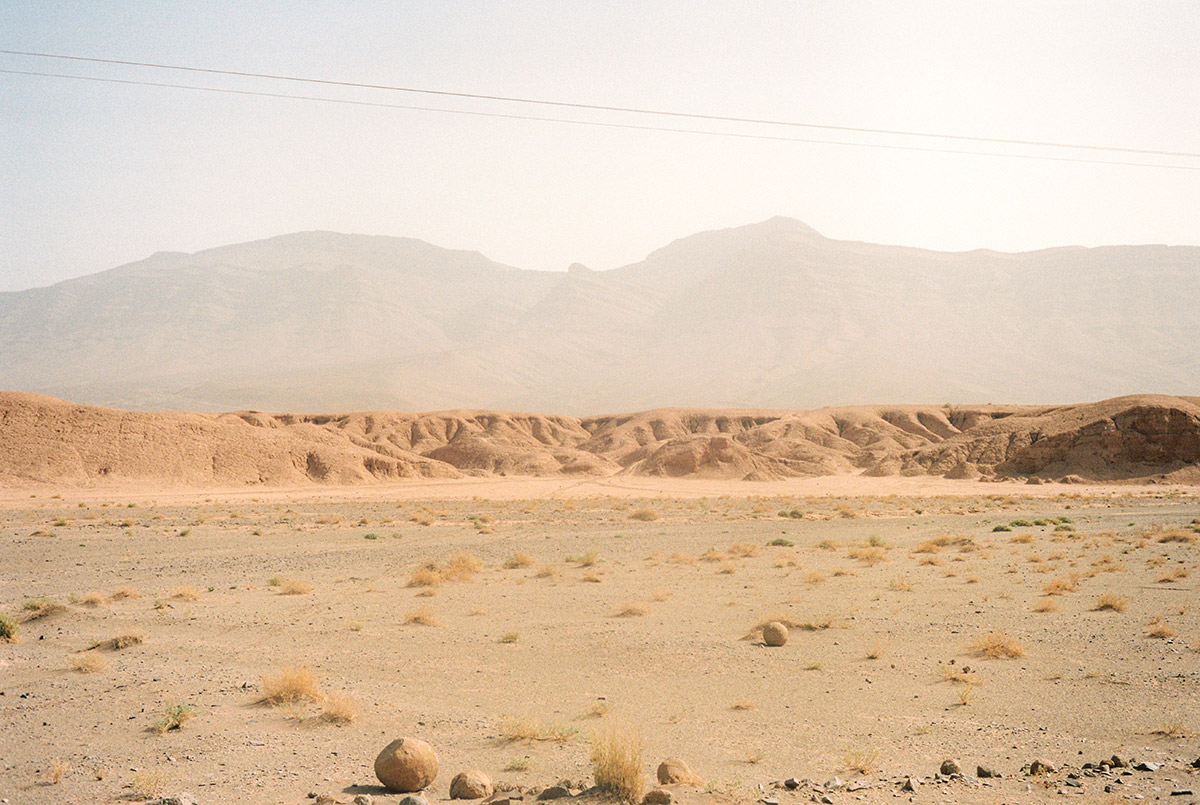 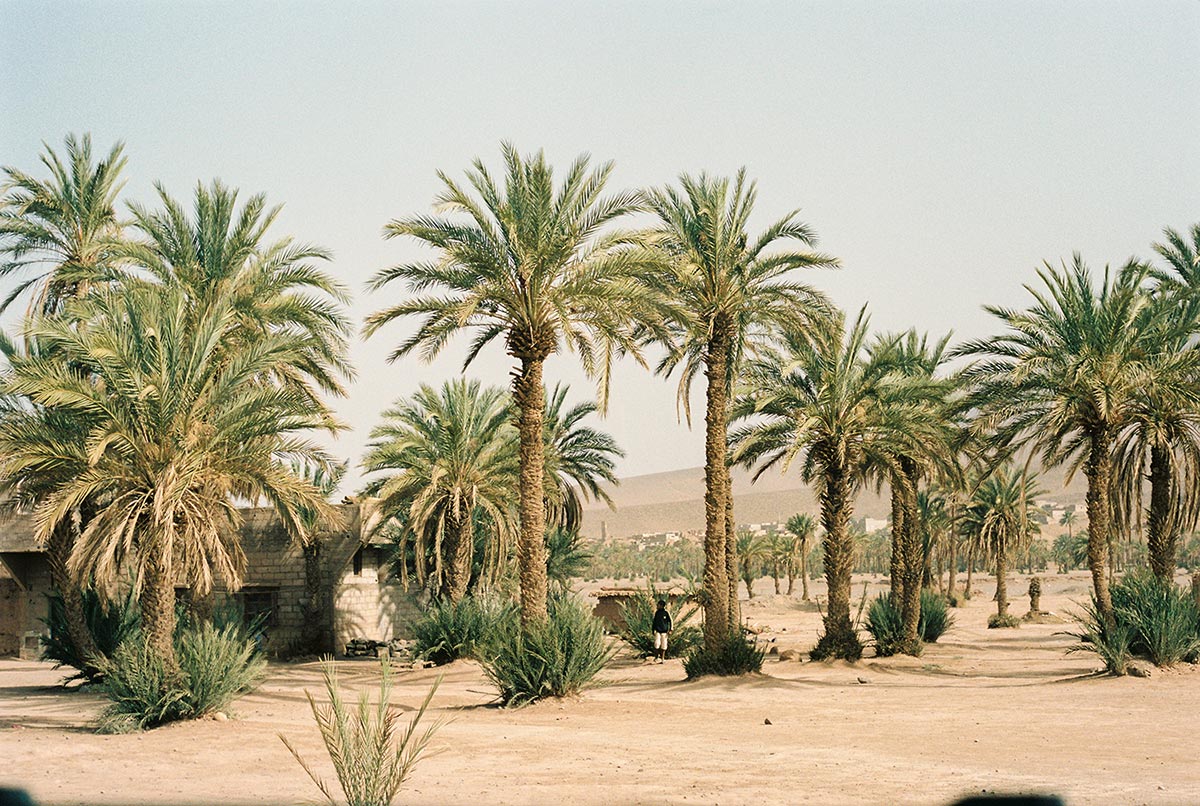 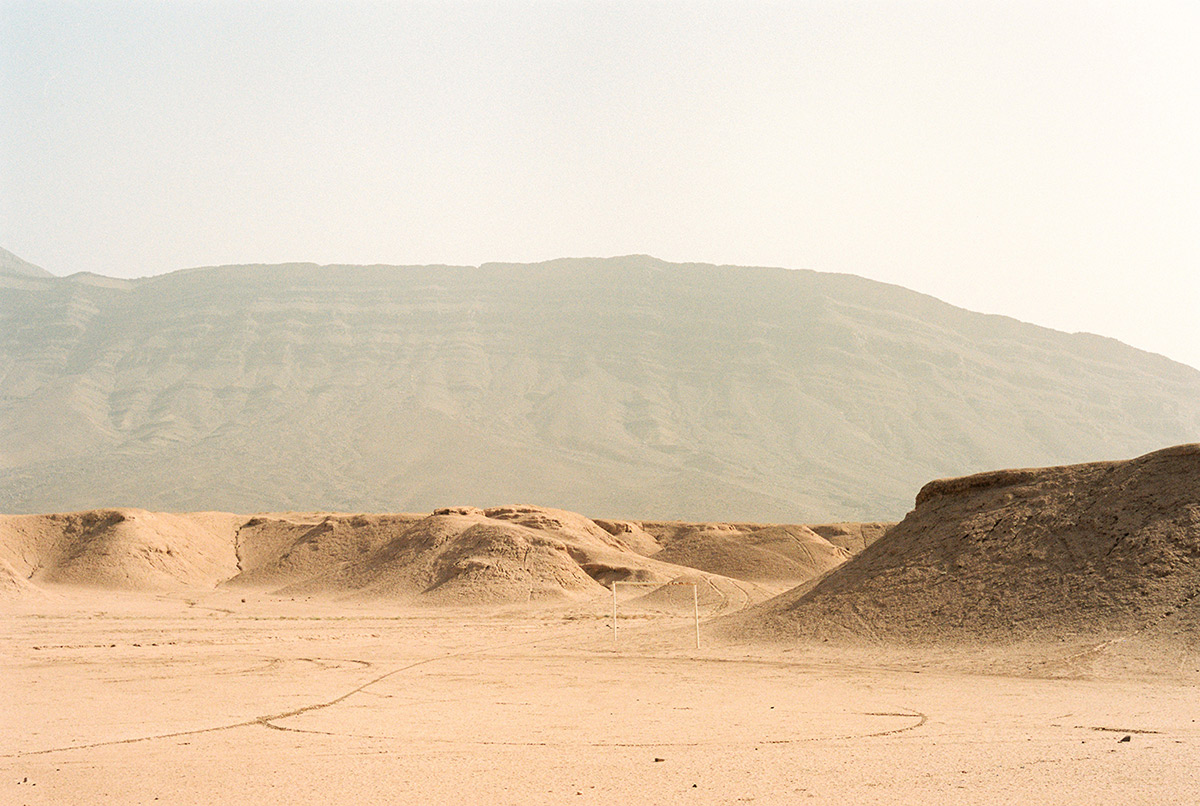 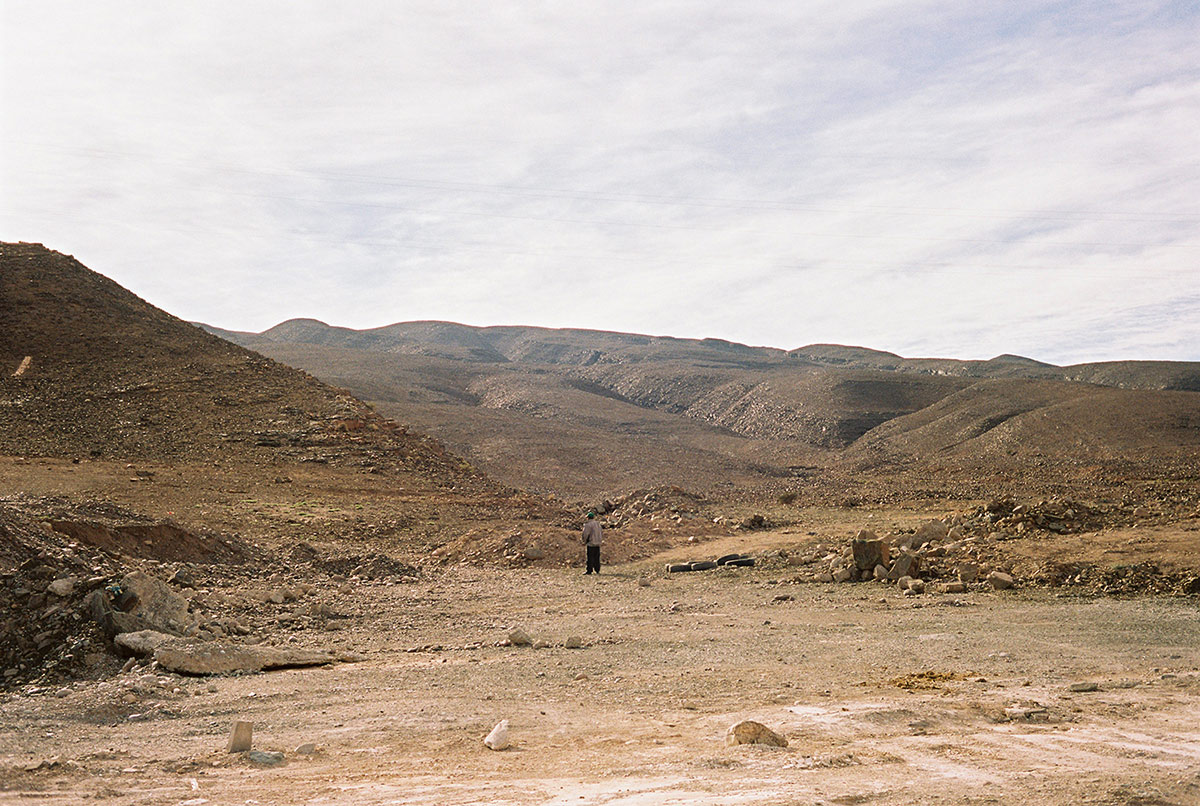 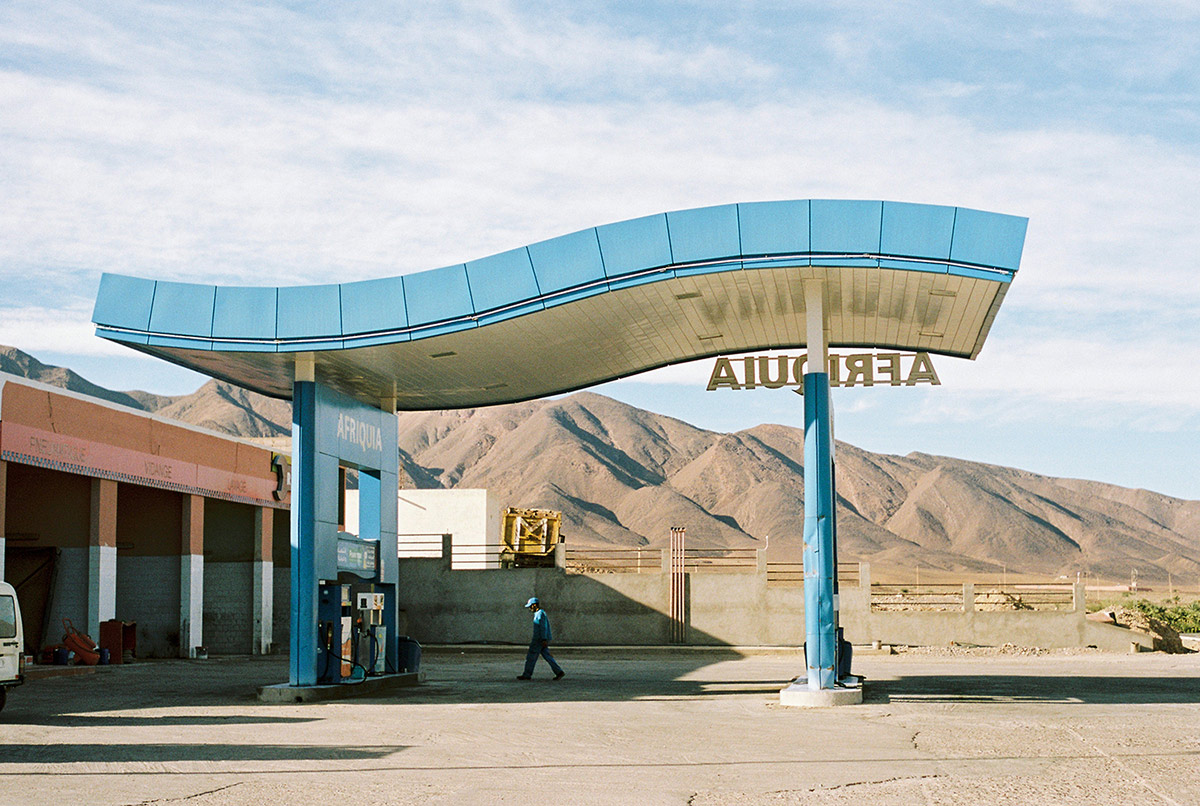 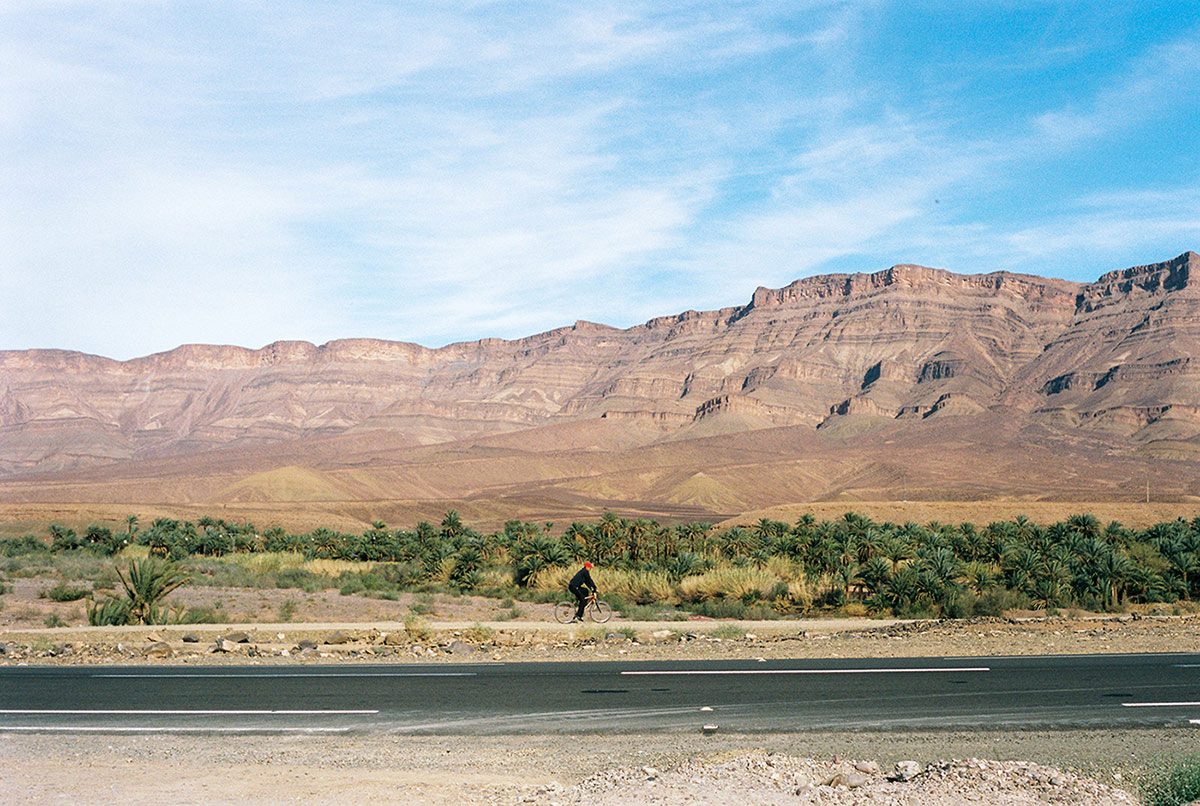 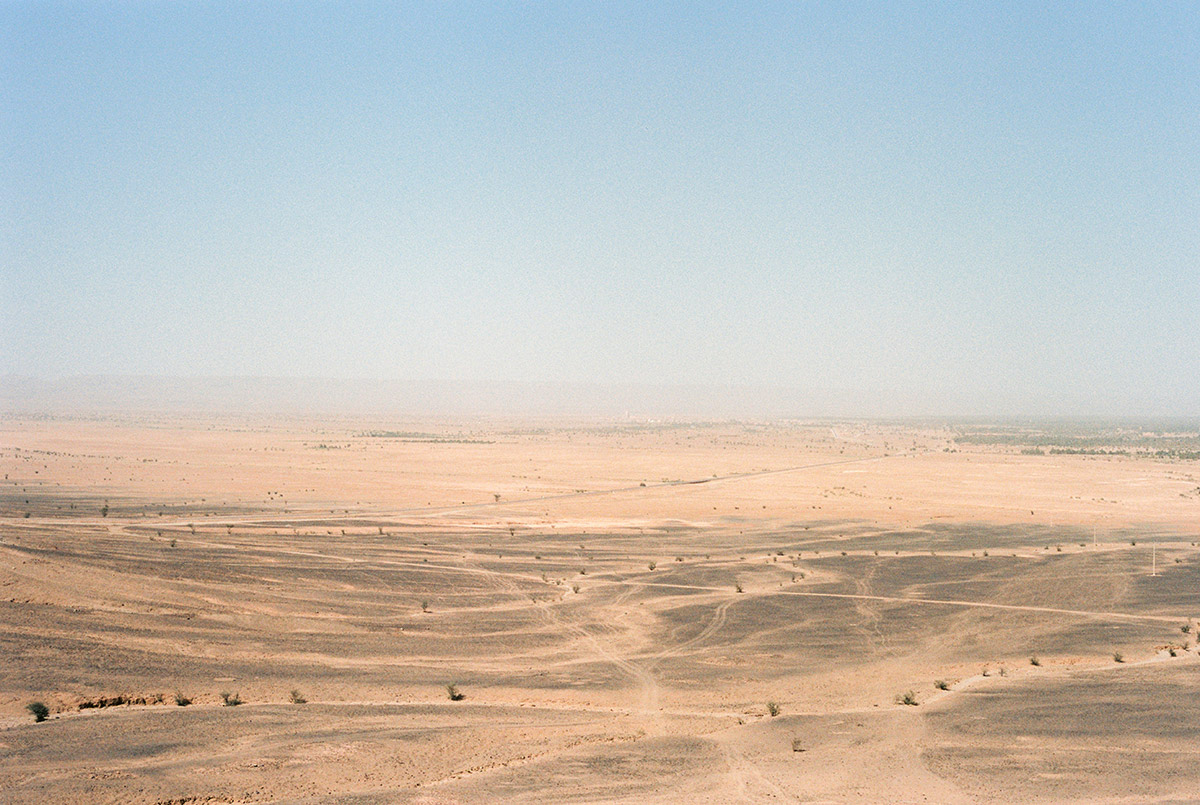 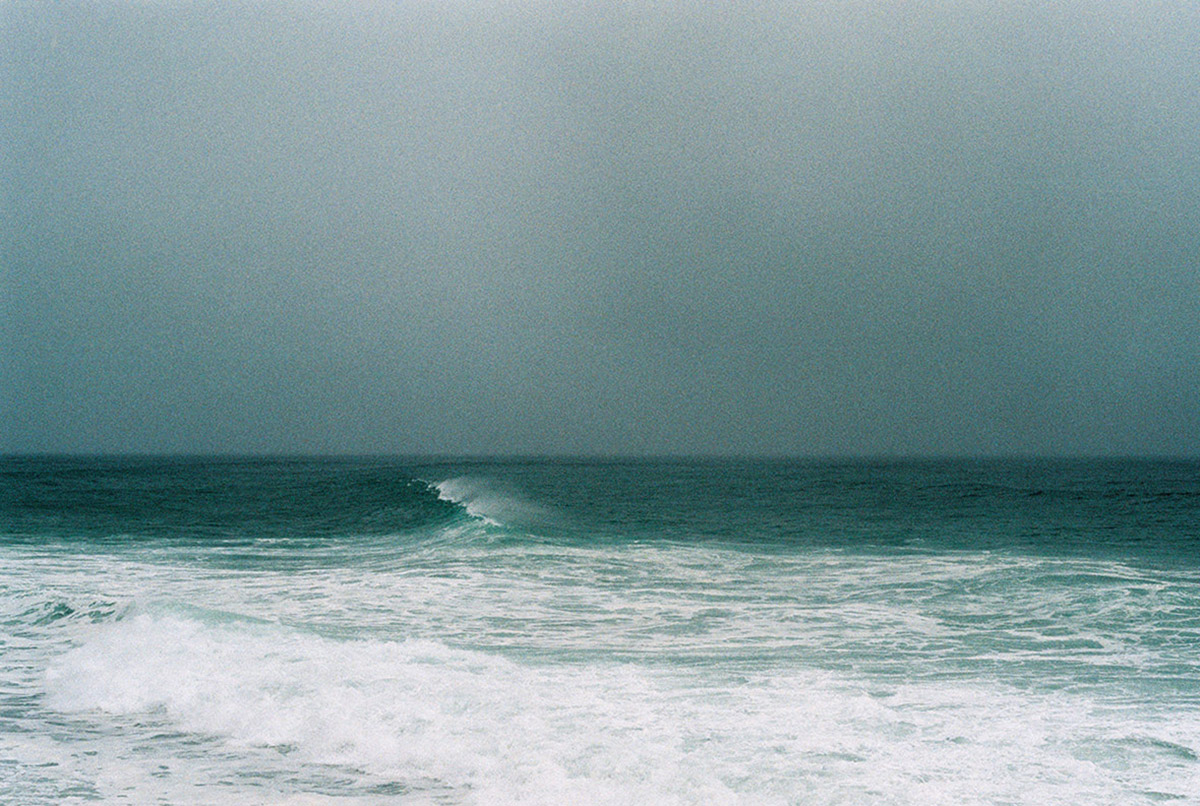