Emanuel Cederqvist brings past experiences to life through old landscapes 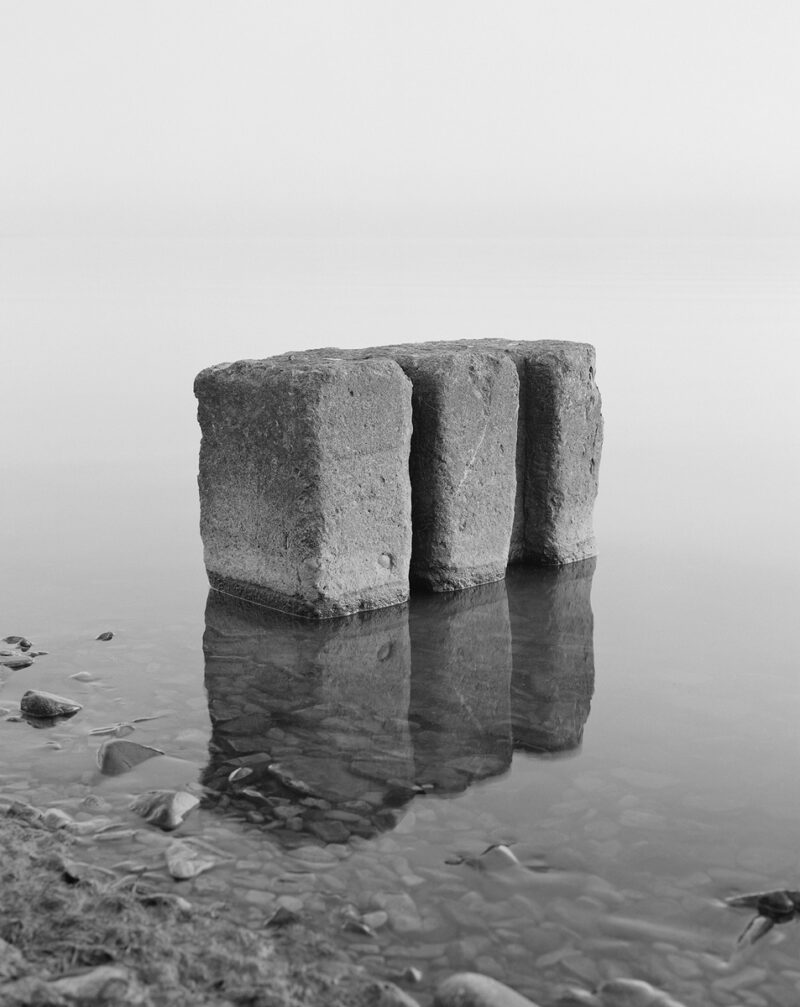 Emanuel Cederqvist (b.1983) is a photographer based in Gothenburg, Sweden. Cederqvist is educated at Valand Academy, where he completed his master’s degree in photography in 2018. His work has been shown in both group and solo exhibitions in Sweden and internationally, most recent he’s been exhibiting at Photo London and at Kalmar art museum, Sweden. In 2014, Cederqvist published his first book, What Remains. Since then, he has been involved in the art collective and publisher Blackbook Publications. For his books, The Observer (2016) and The Margin of Error (2019), Cederqvist was awarded the Swedish Book Art prize. Emanuel Cederqvist artistic practice is based on an ambition to gain a better understanding of the place, its history and the experience of it.

About The Ditch – words by Emanuel Cederqvist:

The Ditch recounts the story of a forgotten defence line built on Öland, a small island on the east coast of Sweden, during the Second World War. The line was intended to act as an obstacle for tanks, splitting the island into two parts near the village of Föra. In the book, Cederqvist’s images are combined with documentary material from the Swedish War Archive, records which remained classified until the 1980’s.

Work on the defence line was based on a number of strange assumptions and it was not long before things started to go wrong: the ground swallowed more water than planned, the pump was undersized and costs skyrocketed. Eventually, the leader of the project, Raoul Thörnberg, was court-martialed. The so-called ‘Föralinjen’ came to represent a notable failure for the Swedish military, and something they would prefer to forget. Traces of the project – reminiscent of an abandoned piece of land art – remain visible in the landscape.

On the map, the ditch can be seen as a clear line stretching from coast to coast, though navigating the entire length on foot is almost impossible due to impenetrable vegetation. Gaining an understanding or overview of the project on site is difficult, though the mass of com- pressed history – in the form of soil, rock and vegetation – is to some extent visible to those who know where to look. The Ditch is Cederqvist’s fourth photobook, and like his previous work is based on an interest in how we interpret and read the forms of the landscape in the light of our own memories, experiences and common cultural heritage.

The book was published by Blackbook Publications in September 2021.