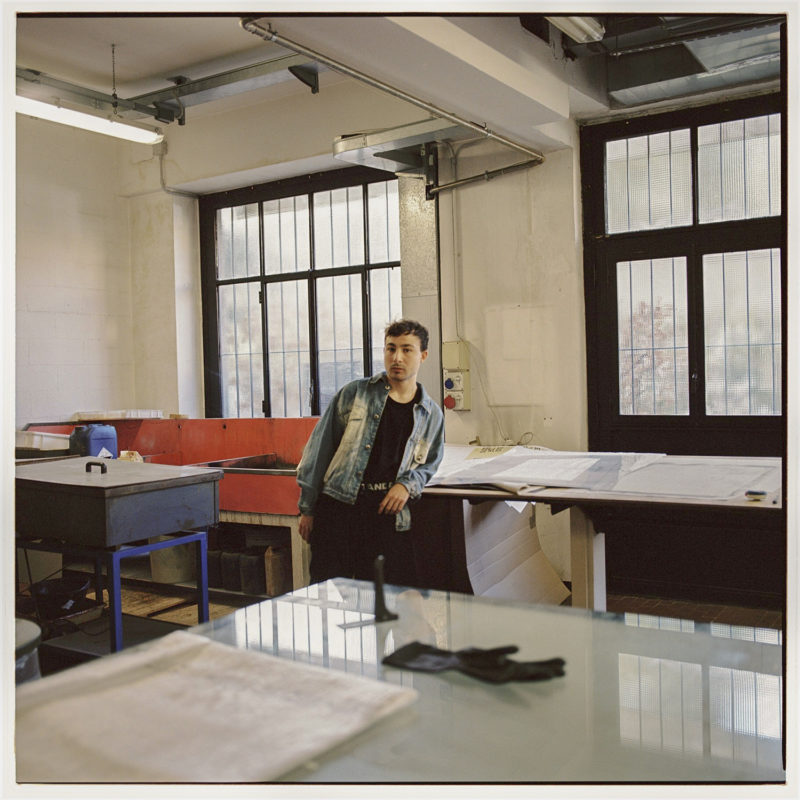 Edoardo Chiaraluce was recently in charge of the creative direction of  Maggio’s Raffreddore launch movie. During the photo shooting for his profile interview on C41 Magazine, Edoardo joined us at the same location and, considering his good-looking outfit and a few shots available on the film of Luca A. Caizzi, we decided to tell his story: he is a young creative from the Asian Fake crew, born in 1994, who despite everything decided to stay in Italy which has been always his main source of inspiration.

Hi Edoardo, how are you? Last time we met we were in a typographic studio and you wandered through the various analog machines like a child in a candy shop. How did you get in touch with Art Direction?

The path to get to Art Direction was actually quite long, a mix of academic training and hands-on experience. After and during my degree in Graphic Design and Art Direction at Naba I deepened my knowledge in the areas that interested me most (Graphic Design, Motion Design) as in those of Illustration and Photography. I think it is fundamental to master the various aspects that come together in the creation of a creative project, otherwise, we cannot talk about an overall vision.

P.S: The studio where we shot is a bomb, thanks for bringing me there!

Today we talk about your work for Asian Fake for the launch of Maggio’s new song Raffreddore. How did you approach Maggio, a character who has an image which is already such aesthetically defined?

Roberto is a great artist, with a particular attitude and experiences ahead. Working with him is stimulating, also because he always gives the impression of having something new to tell. I tried to analyze the feelings he gave me, both as an artist and as a person, in a chaotic but at the same time elegant visual project. The atmosphere I was looking for, even beyond aesthetics, tries to show everyone the strong emotional component of the project itself.

Thinking and directing what you produced, from what have you been inspired by? Would you like to share some of your references with us?

I think I spent more time studying and researching than the time I dedicated to the actual realization of the projects. I am very fascinated by some Swiss design realities such as Ècal and Yet Magazine, by 4chan, and by everything related to botany and anthropology books such as Tristi Tropici by Levi-Strauss. These helped me to create an imaginary for Roberto, especially from a photographic point of view. Projects like Portraits by Arpa Studio and the latest publications by Ori Studio, inspired me on the Graphic Design side.

We know, from your Instagram stories, that you are connected to different social fabrics in the city. Do you think Milan is a city suitable for your ideas? If you could choose a perfect adoptive city, which one would you actually choose?

Milan is an extremely heterogeneous city which undoubtedly offers many stimuli. I’ve been living here for five years and over time I’ve learned to appreciate its way of being. I believe that this city offers the possibility of excellent training, especially in the entertainment and visual arts world. I’m sure that living here helped me to develop an artistic sensibility that other Italian cities can’t pass on to me. However, for my future projects there is an intention to move towards different realities, not necessarily in Italy.

If I had to choose, in this moment of my life, I’d say Amsterdam or New York.

Time to read
3 min
Words by
Staff
Portrait by
Luca A. Caizzi
Published on
16 October 2019
Filed under
Tags 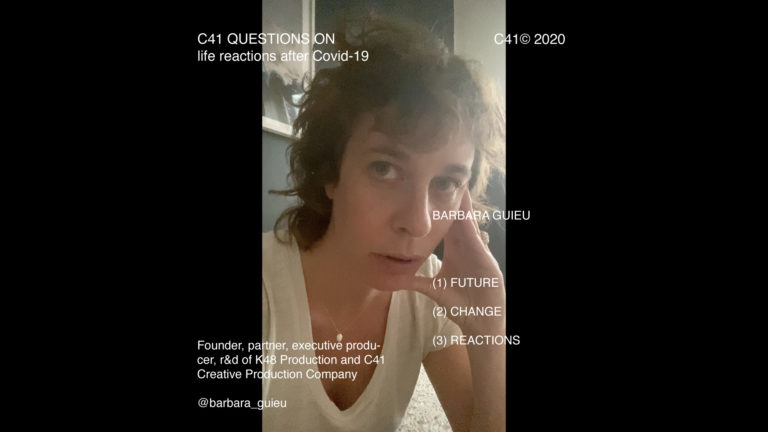 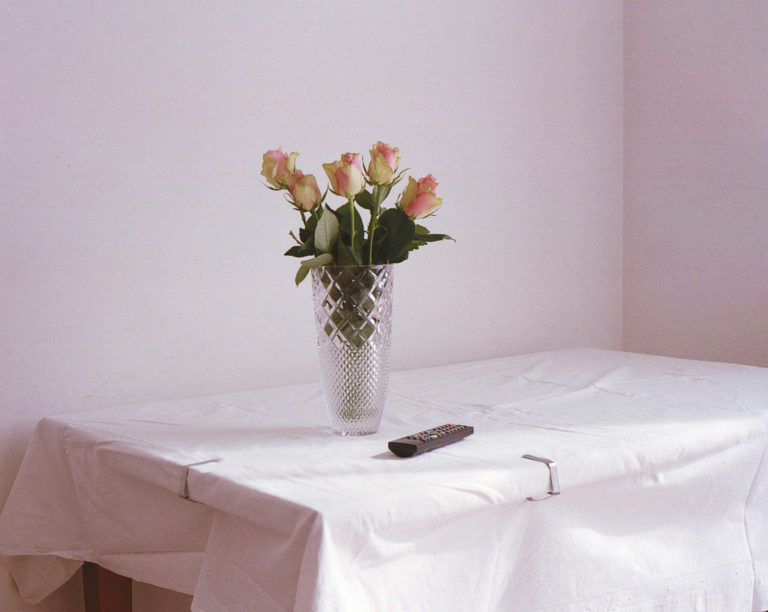 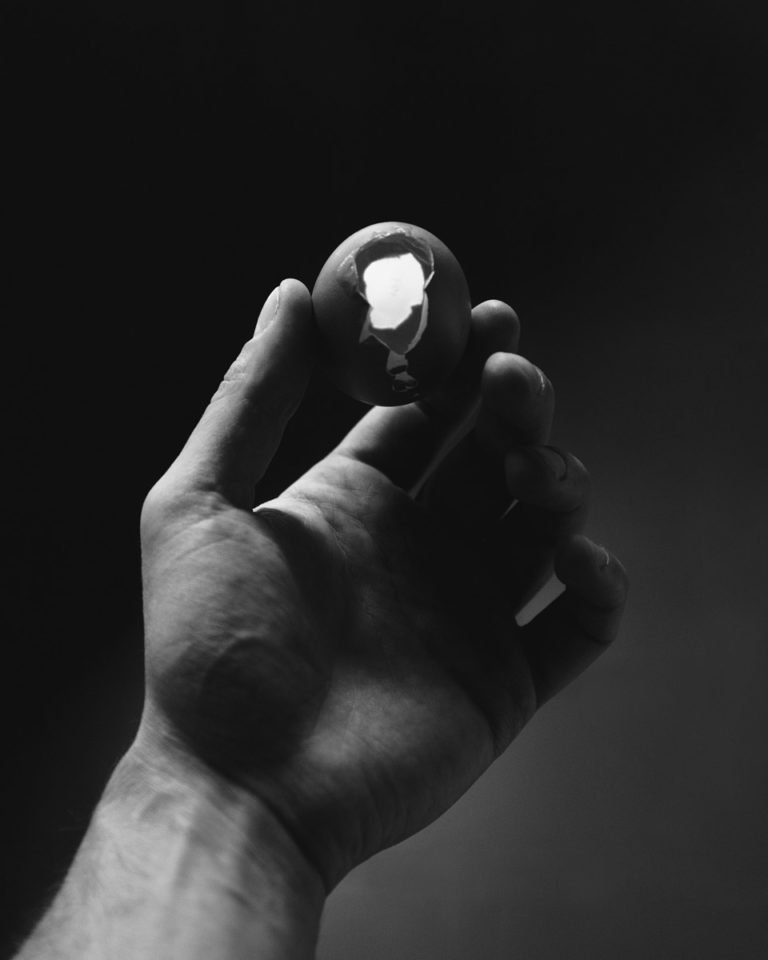