As an American born to Russian immigrants, the vicarious fantasy of America became ingrained in me from an early age. I experienced the relationship of my family to their adopted homeland until I learned to define those experiences in pictures. I am a New York based self-taught photographer exploring the meaning of the American dream in all of its forms. For me, Palm Springs is one of those places that represents the image of Americana in its purest form. 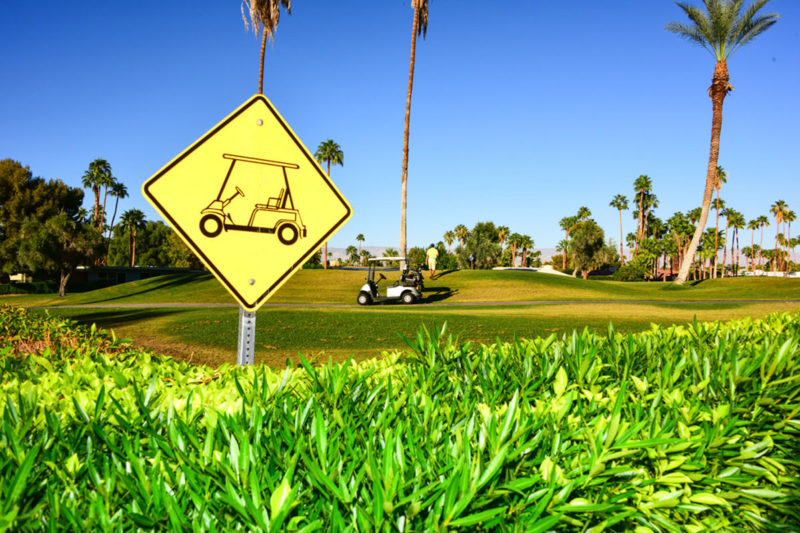 Beginning in 2009, I started exploring the homes that make up the city of Palm Springs and photographing its Mid-Century neighborhoods and municipal buildings. Palm Springs, with its pockets of neighborhoods of mid-century houses on perfectly manicured lawns, is my first ongoing series. Experiencing Palm Springs is like stepping into the past, it’s a time capsule where much of the architecture has been preserved since the 1950s, representing a “picture perfect” suburban life frozen in time. Sometimes it feels like everything around us is changing so fast that it’s both thrilling and unsettling to find a place that hasn’t changed much at all. 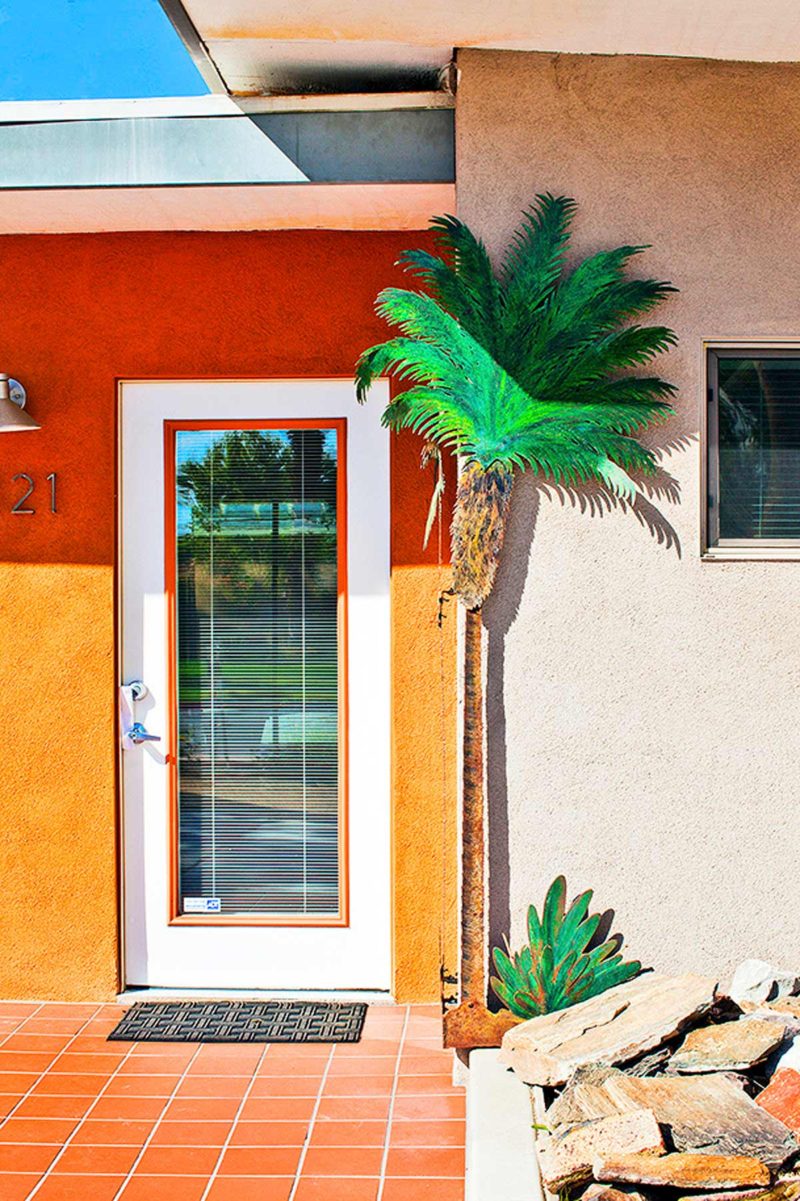 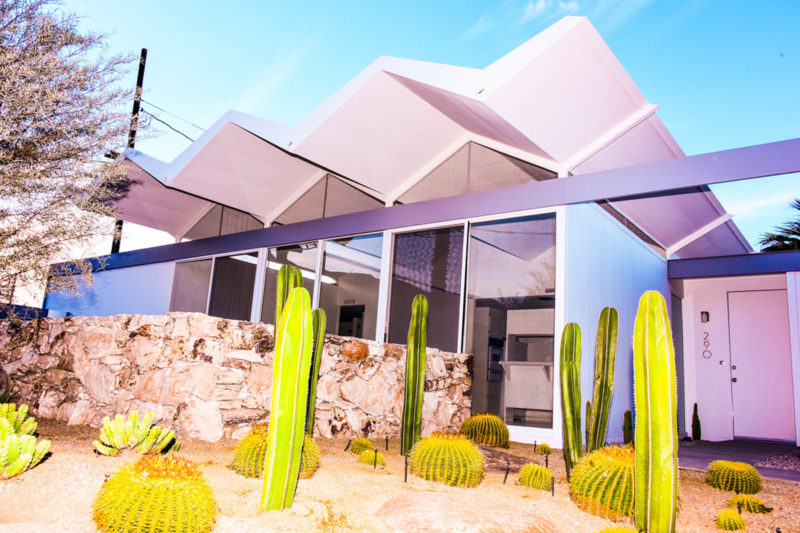 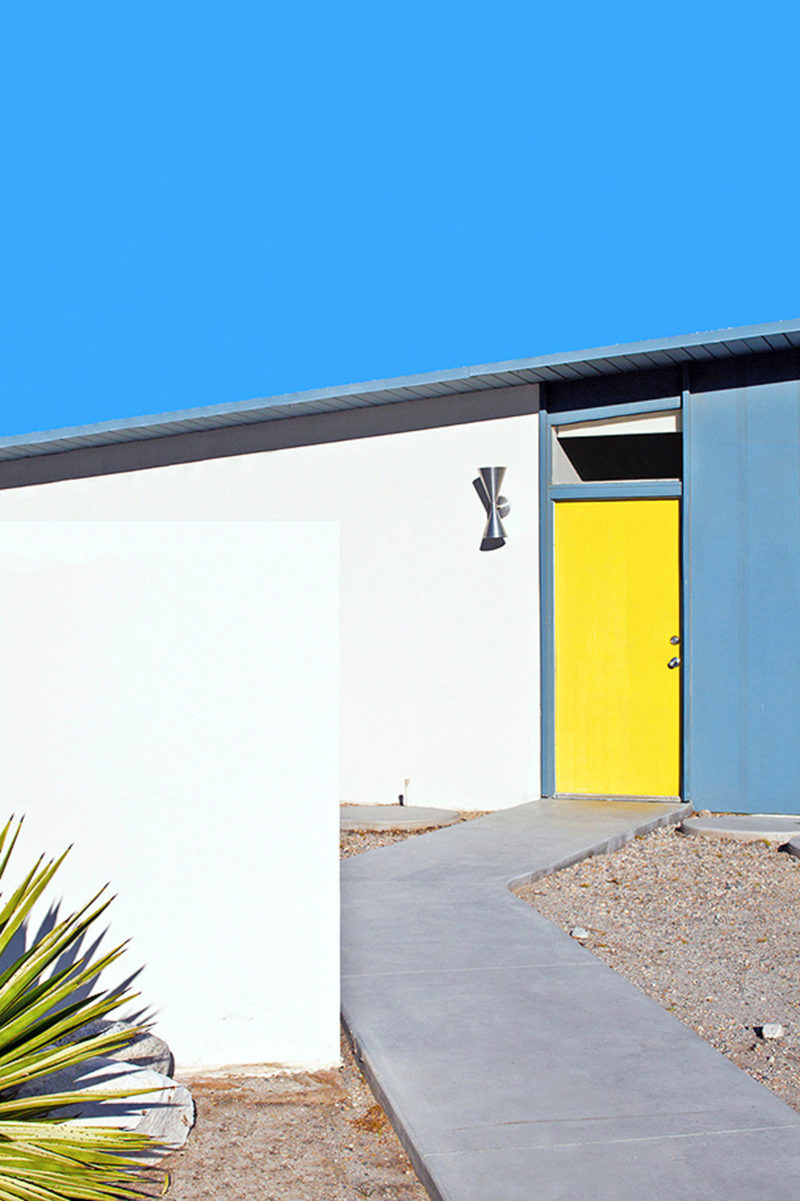 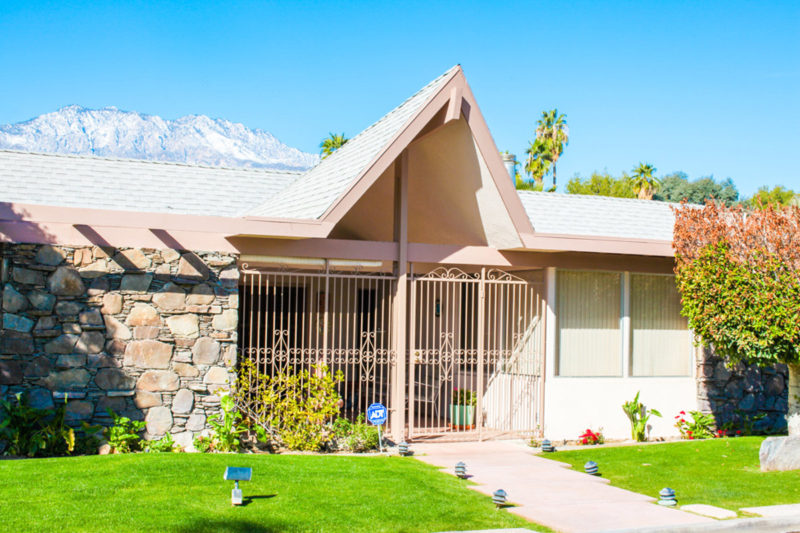 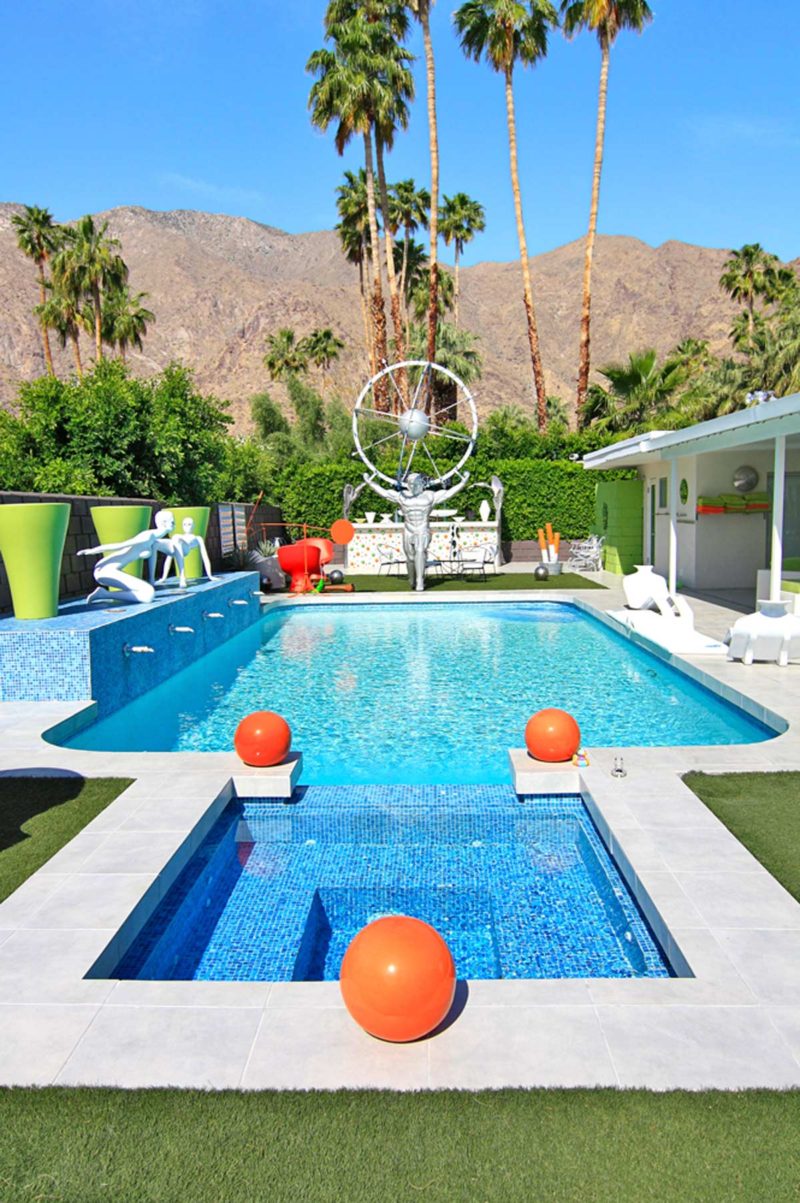 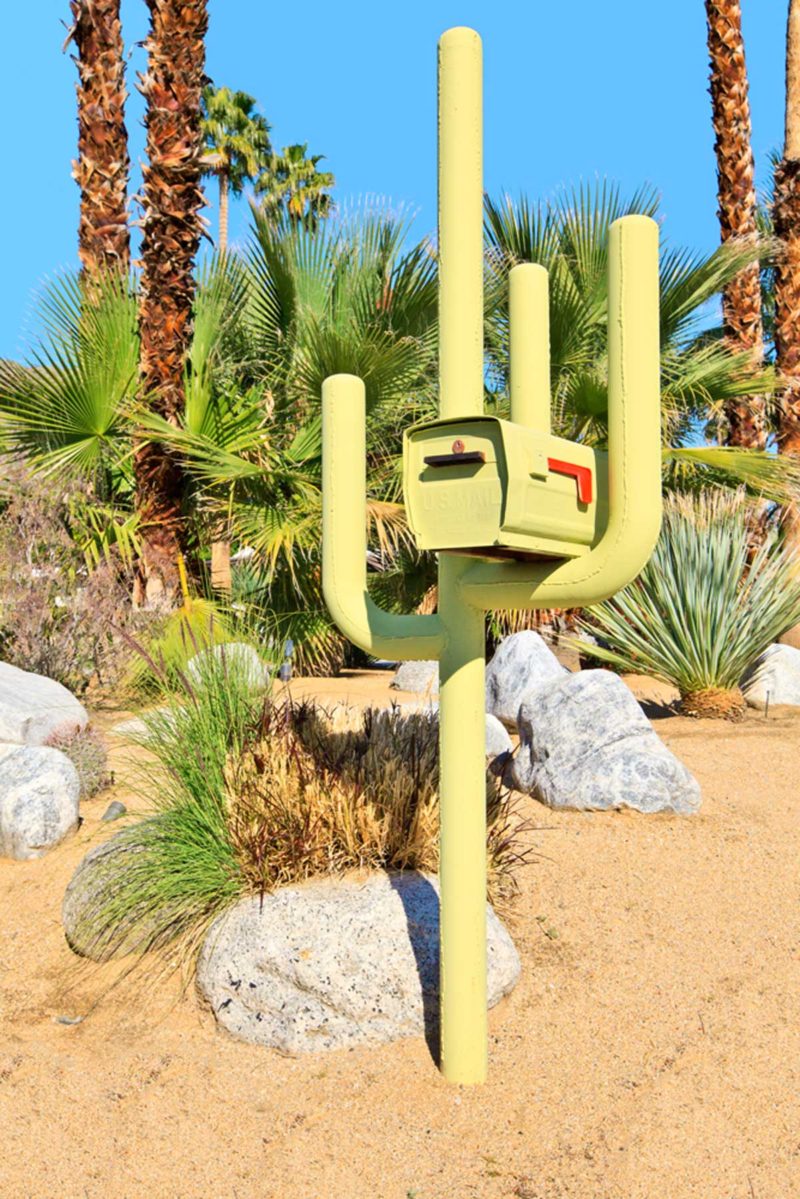 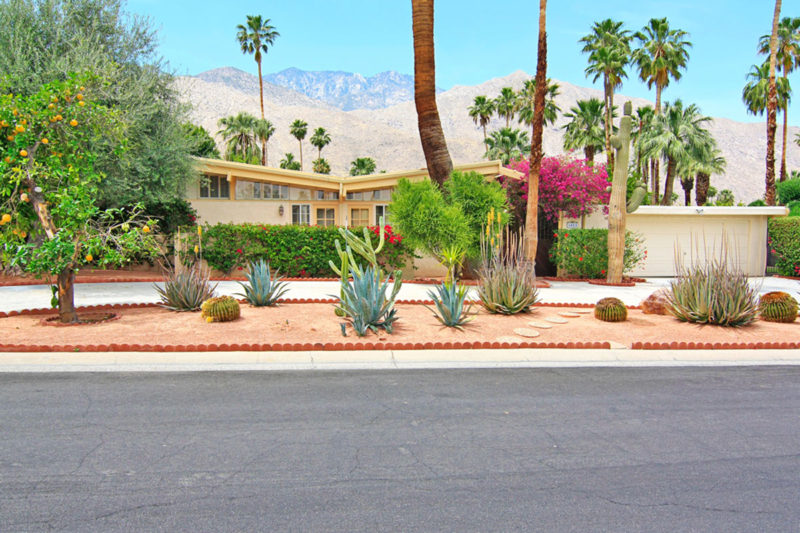 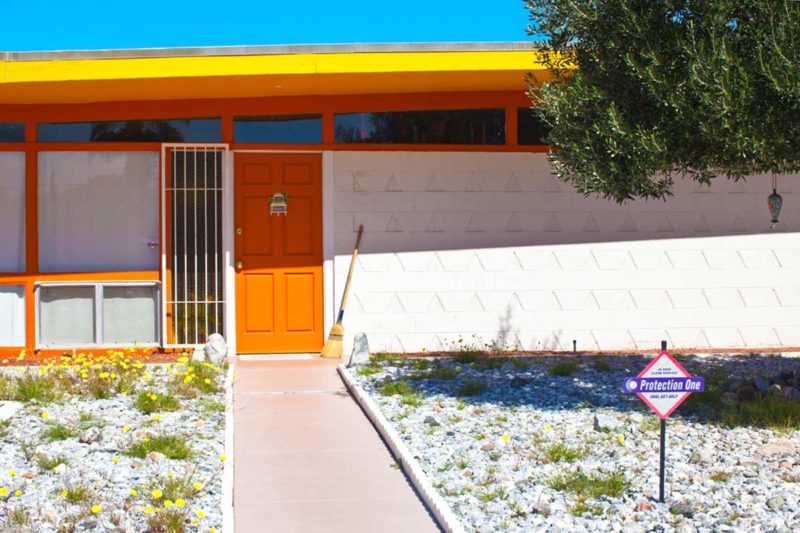 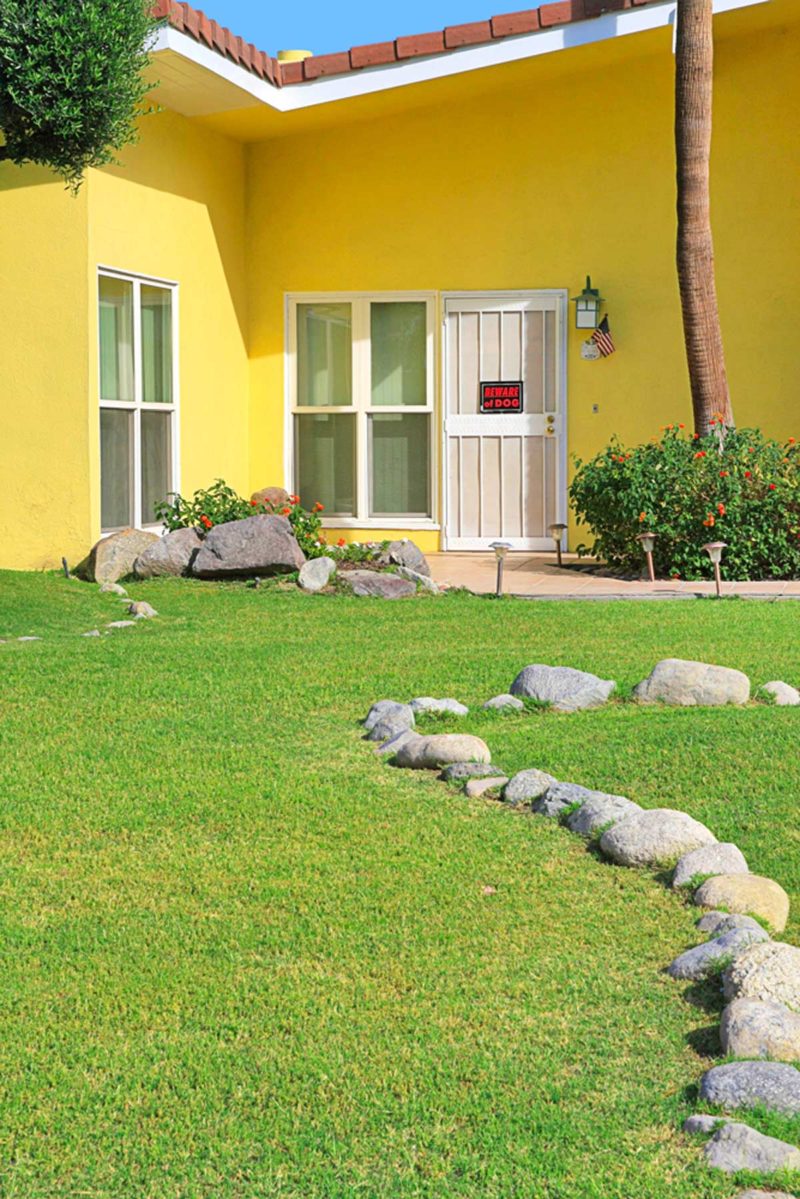 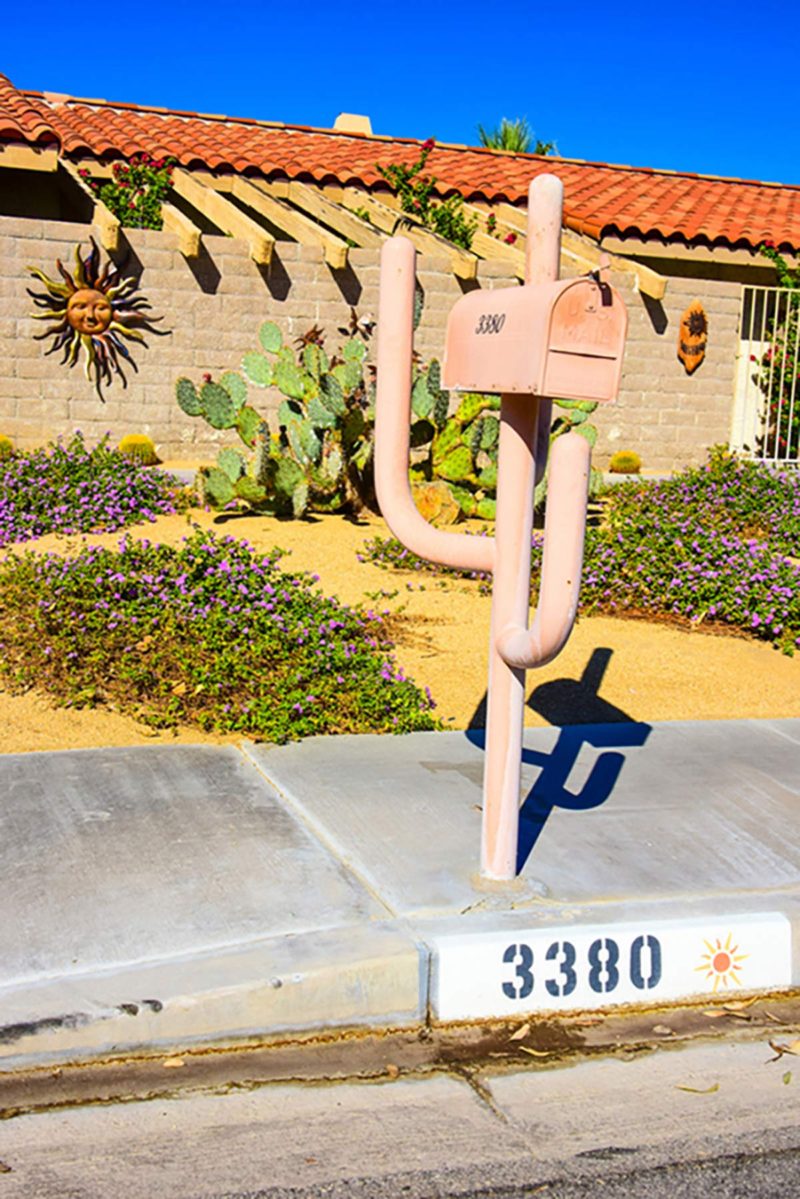 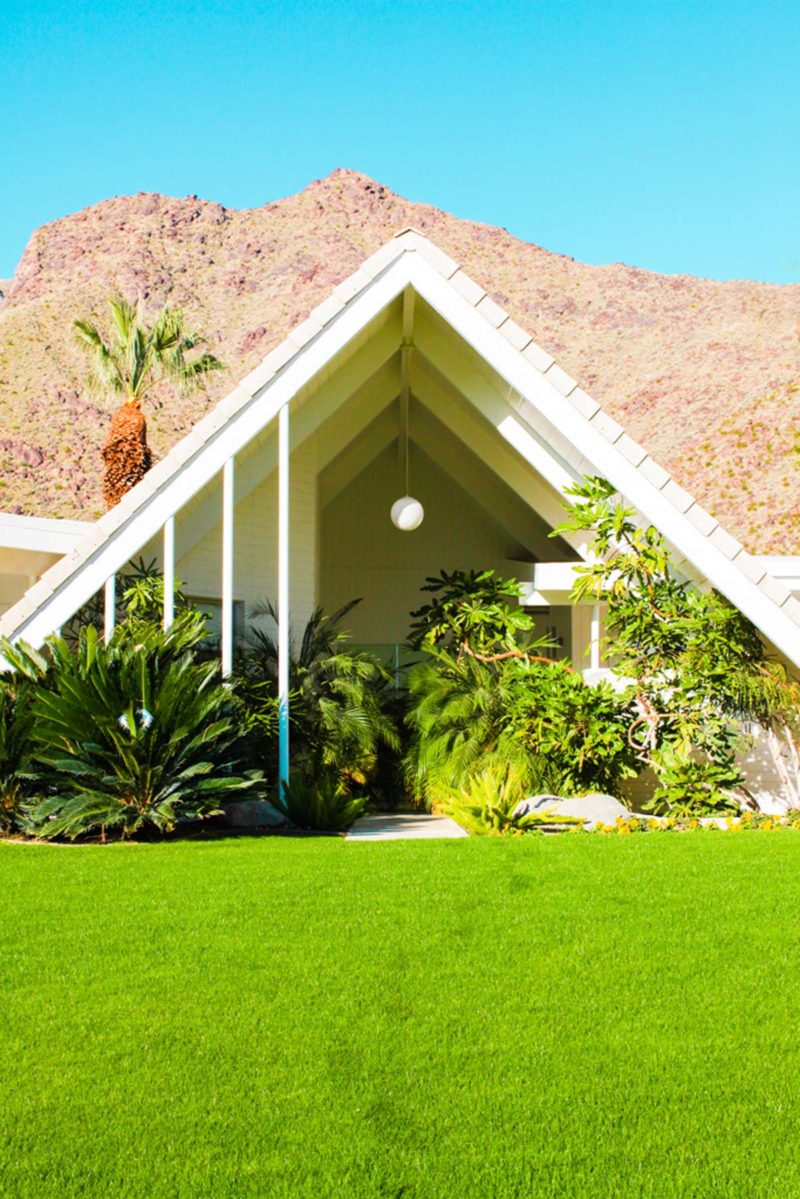 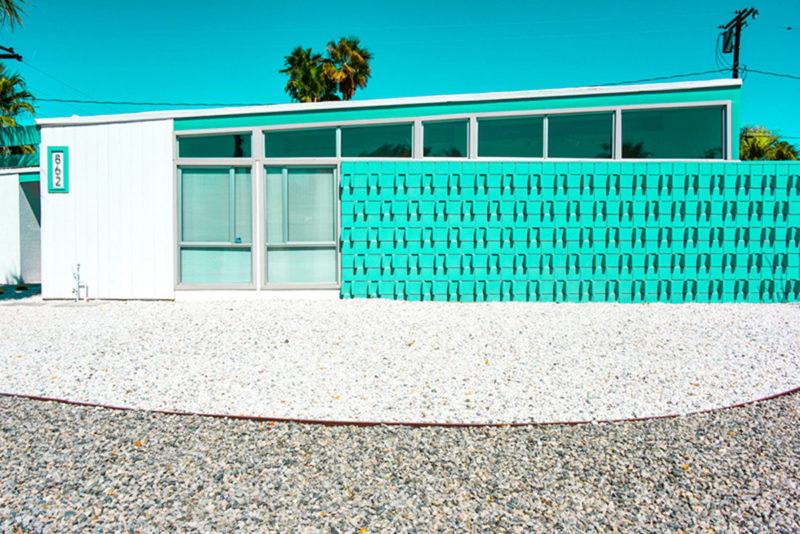 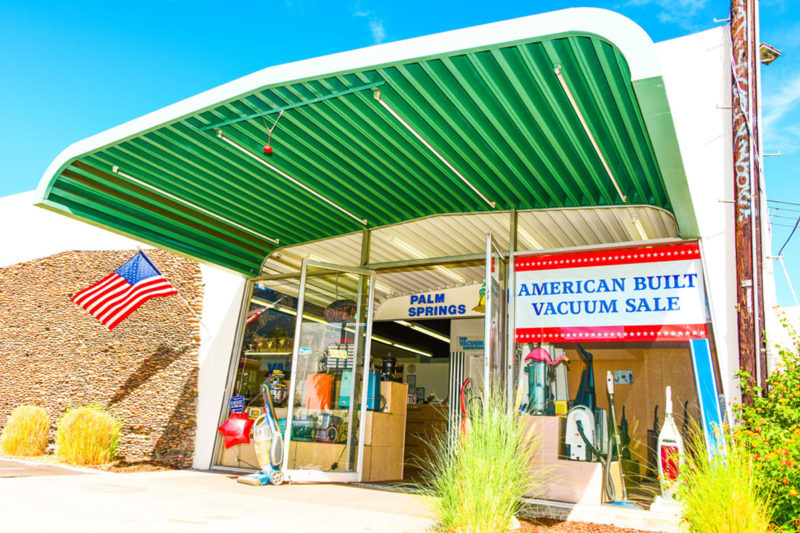 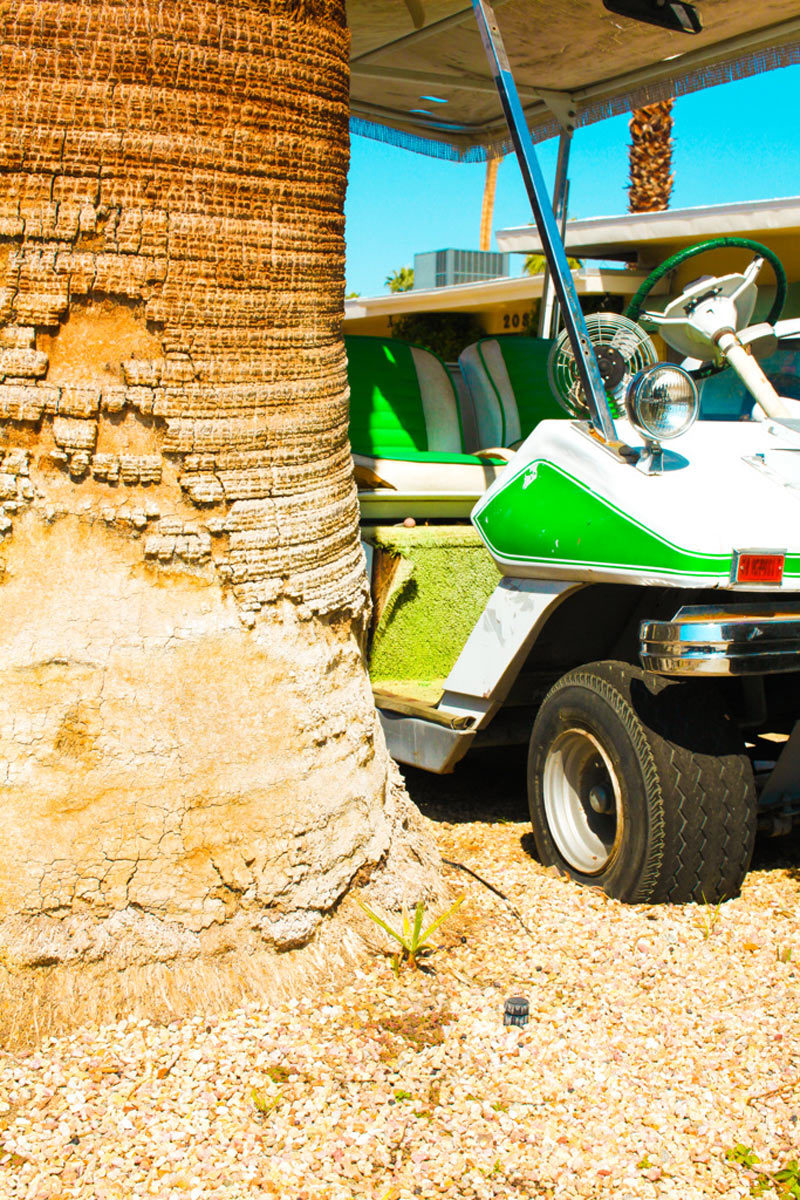 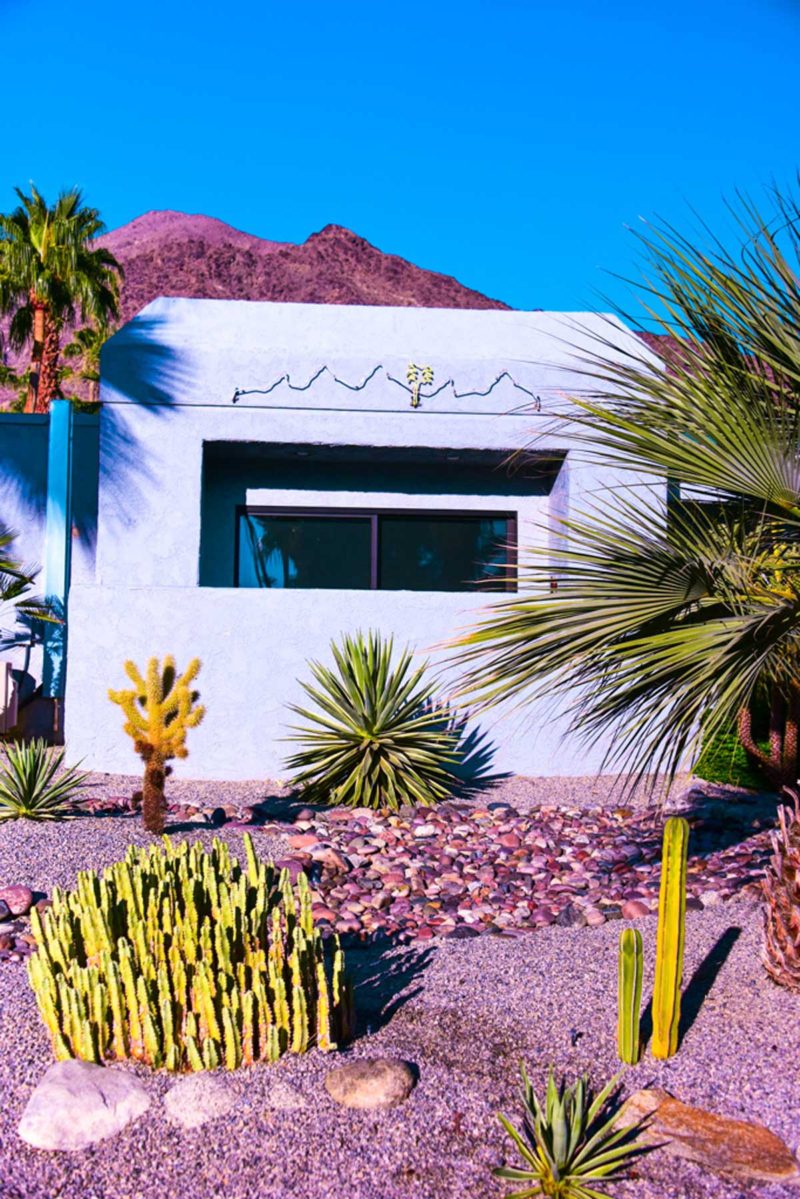 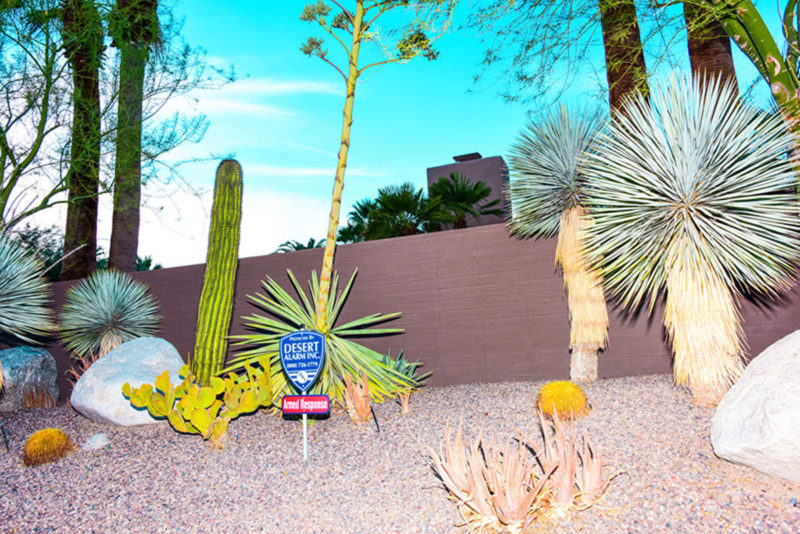 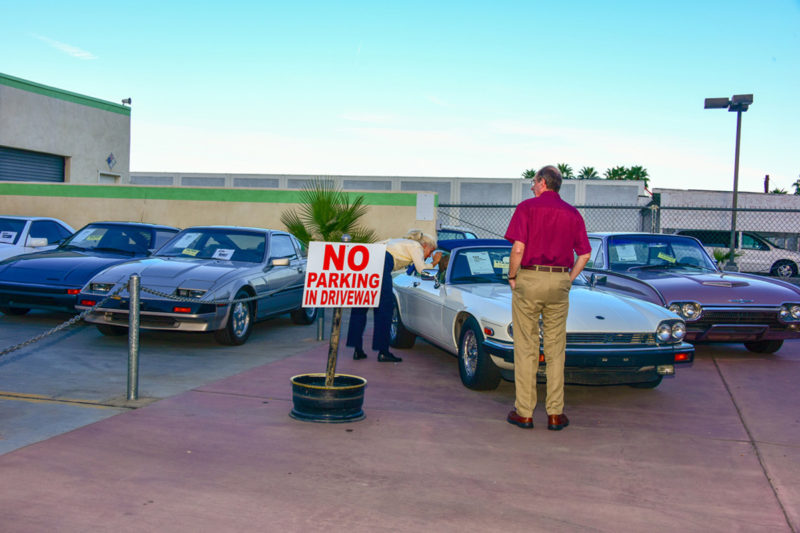