Dino Kužnik is a New York based Photographer and Graphic Designer, originally from Slovenia, Europe. He uses photography as a medium to immortalize scenes that are aesthetically unique, with an emphasis on color and composition. Solitude is a driving factor behind Dino’s photographs. His work reflects a peaceful state of mind, one only attainable after total immersion within the environment he works in. Experienced as a journalistic photographer and retoucher, he now mostly focuses on his personal body of work – a documentation of the American Landscape, whilst experimenting with different techniques.

About ‘Shaped by the west’:

This is an ongoing series of America as I see it. It is the America I got to know when growing up in Slovenia, Europe.

Slovenia declared independence in 1991 from Yugoslavia and became a republic. With that, the floodgates to the western world were opened and following surely behind the flood of westernization. I grew up watching movies, playing video games, listening to music and doing activities that were predominantly influenced or produced by the west. From cable TV channels like Cartoon Network, bands like Green Day, Offspring, NOFX… Skateboarding culture and skateboard movies, all introduced me to western culture. In high school, when we formed our first punk rock band with my friends, we would dream of being in California – in our overly baggy pants we would be riding our skateboards and listening to punk rock music, going to shows, to the beach, desert and just have an amazing time. Such a carefree time, that was.

As luck would have it, I actually ended up in California. I moved there in 2013, not because of a punk rock band – but because life happened. I got a job as a Graphic Designer and moved into the tech mecca that is San Francisco. Living and travelling around California tremendously shaped my aesthetic vision and organically made me shoot in a different way Different than I would do it otherwise. By constantly taking photos I developed a style, that just came organically – but also in a big part subconsciously – It came from the past.

I have since moved to New York, but I still feel a big connection to the west of America. So much so, that I have been going back on road trips for the last 3 years. I am still very much attracted to the feeling of freedom I get whenever I return. I road trip by myself with my thoughts and a camera. This is a very therapeutic process for me and I think that shows. I put myself into my captures – my images are all me. A projection of my state of mind and a blast from a different era. Shaped all the way across the Atlantic. 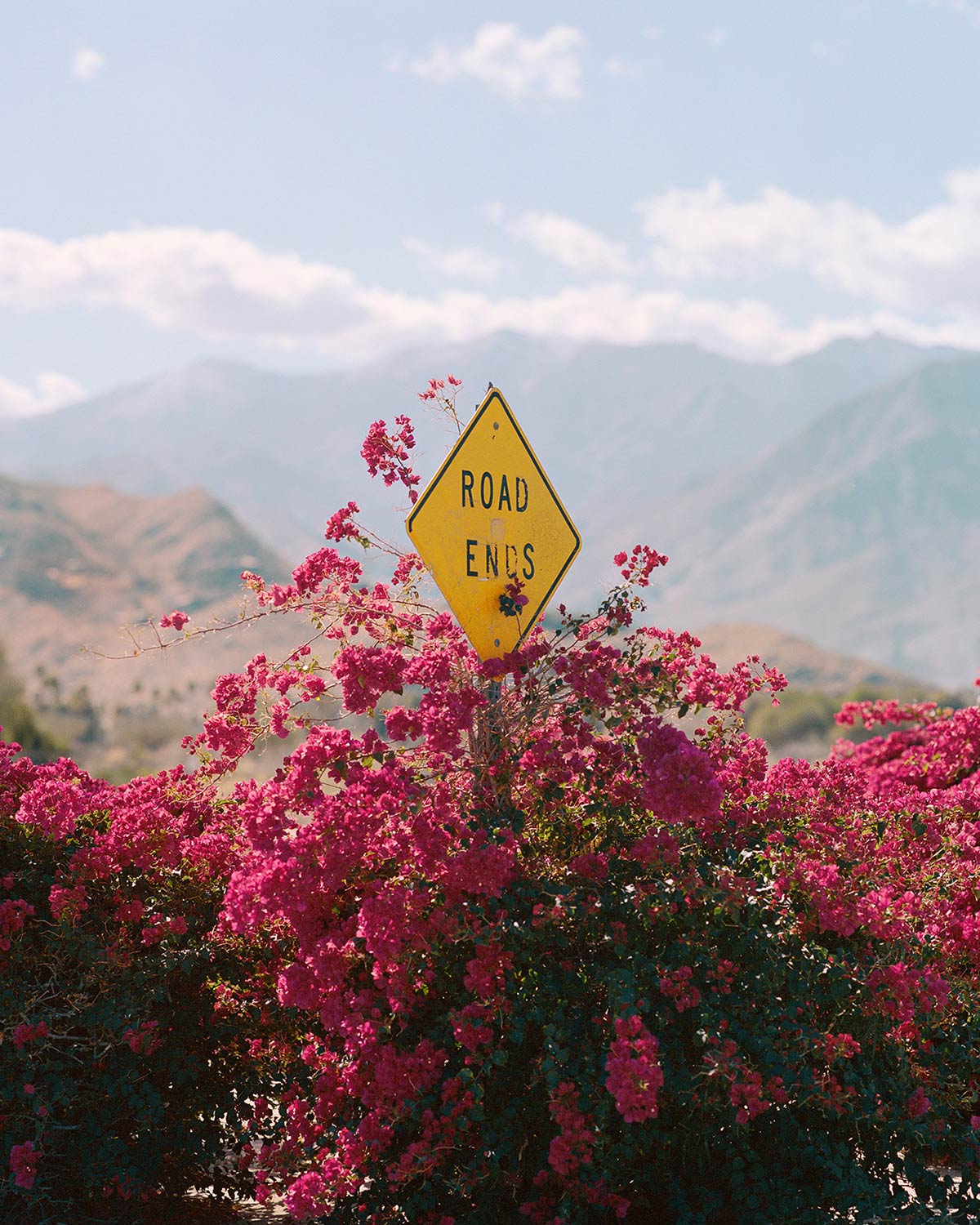 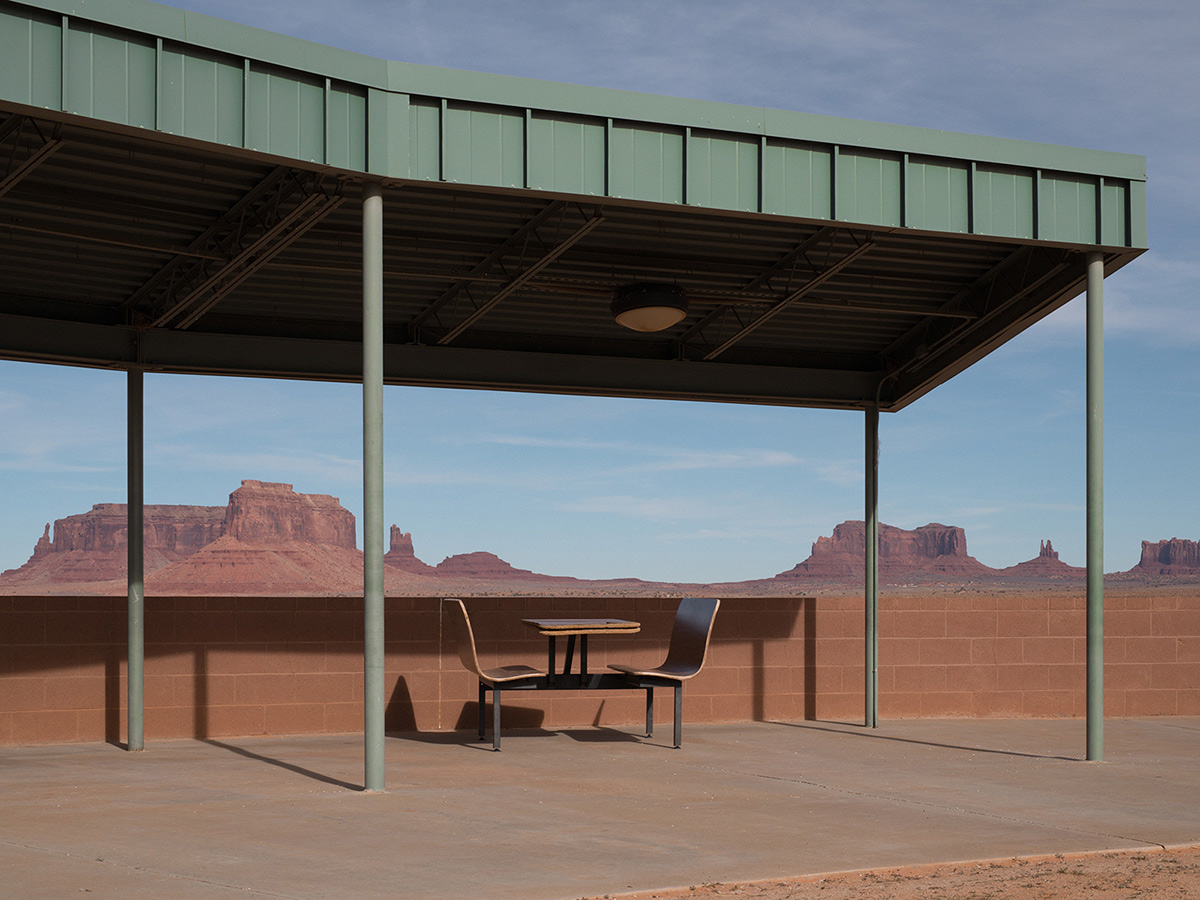 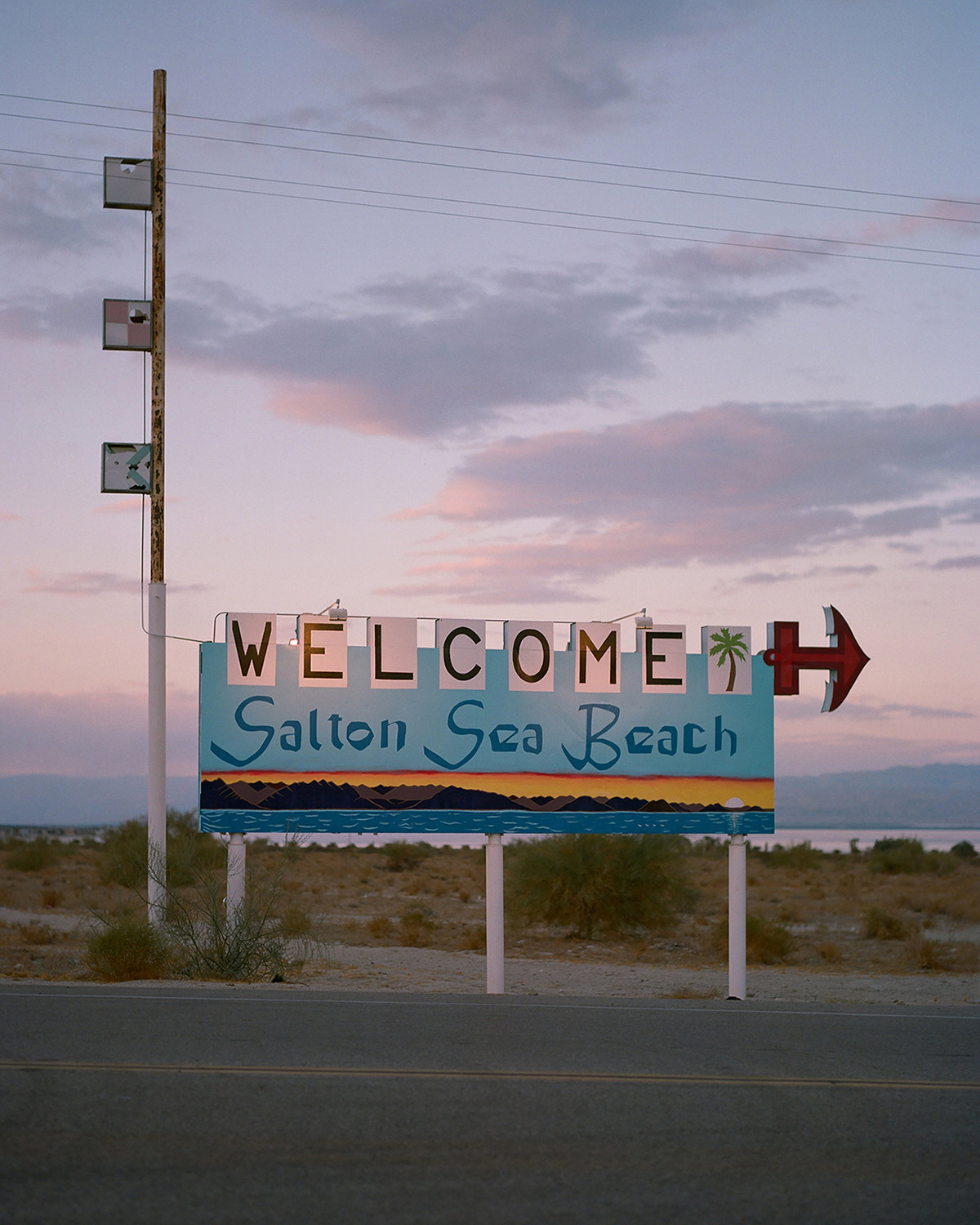 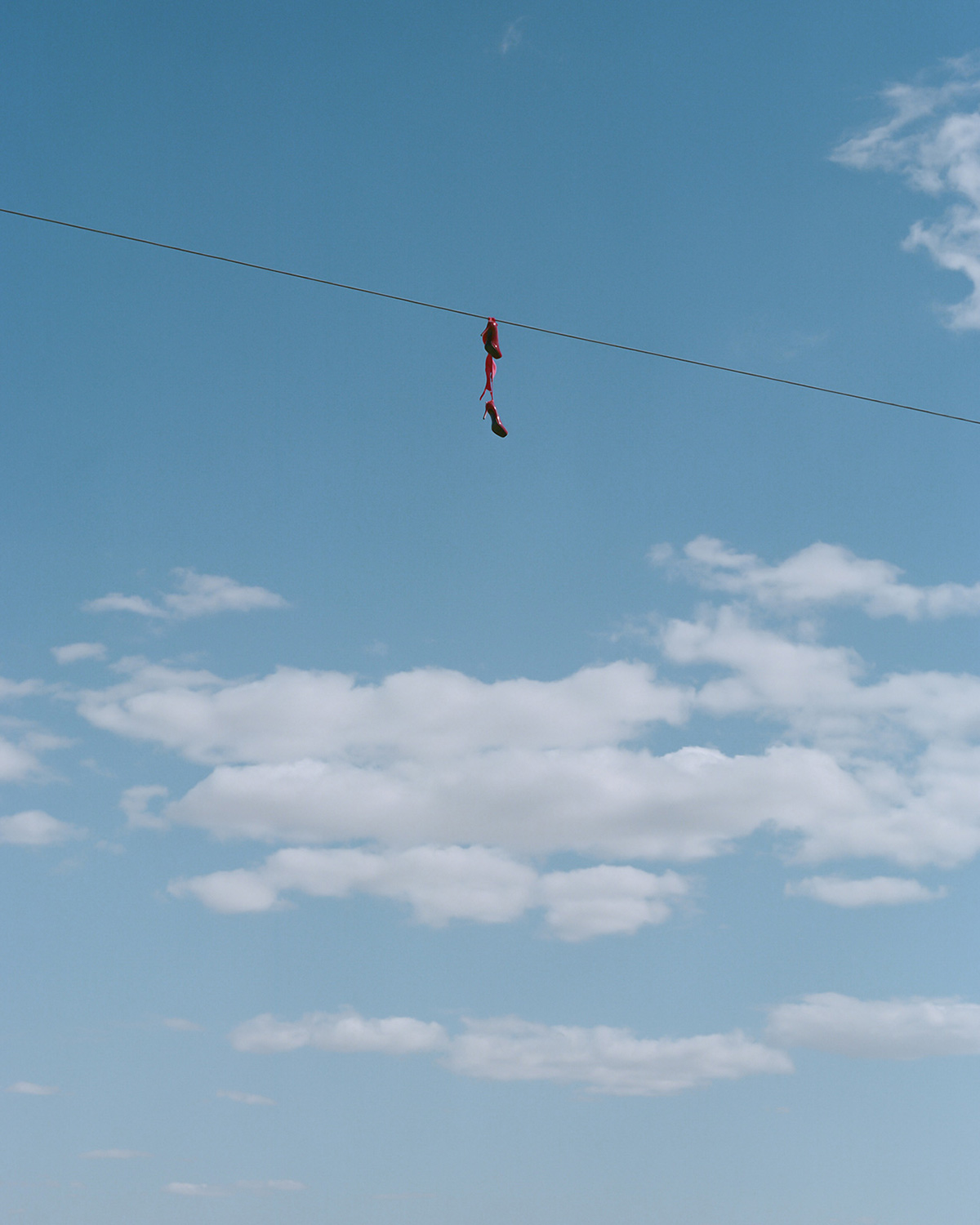 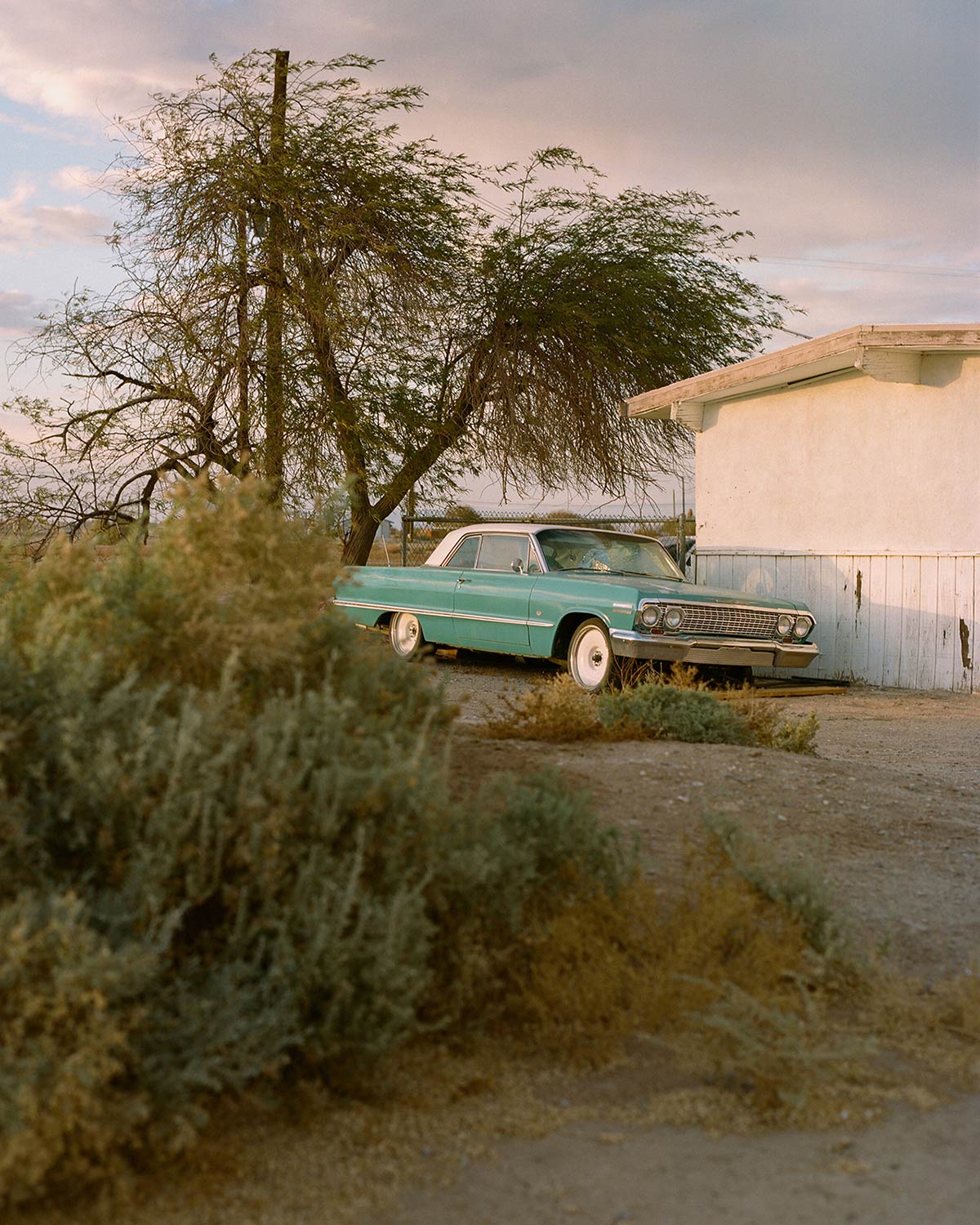 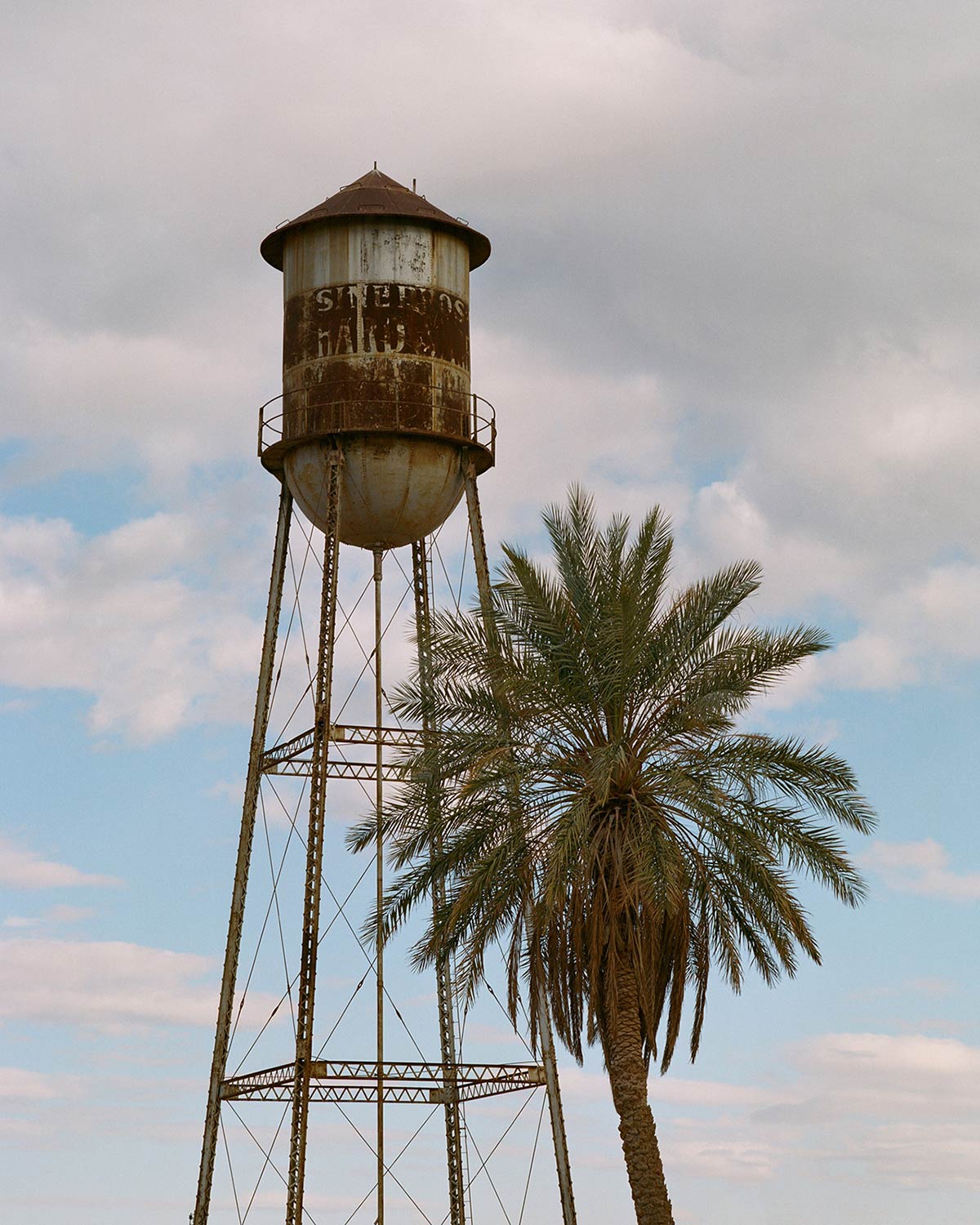 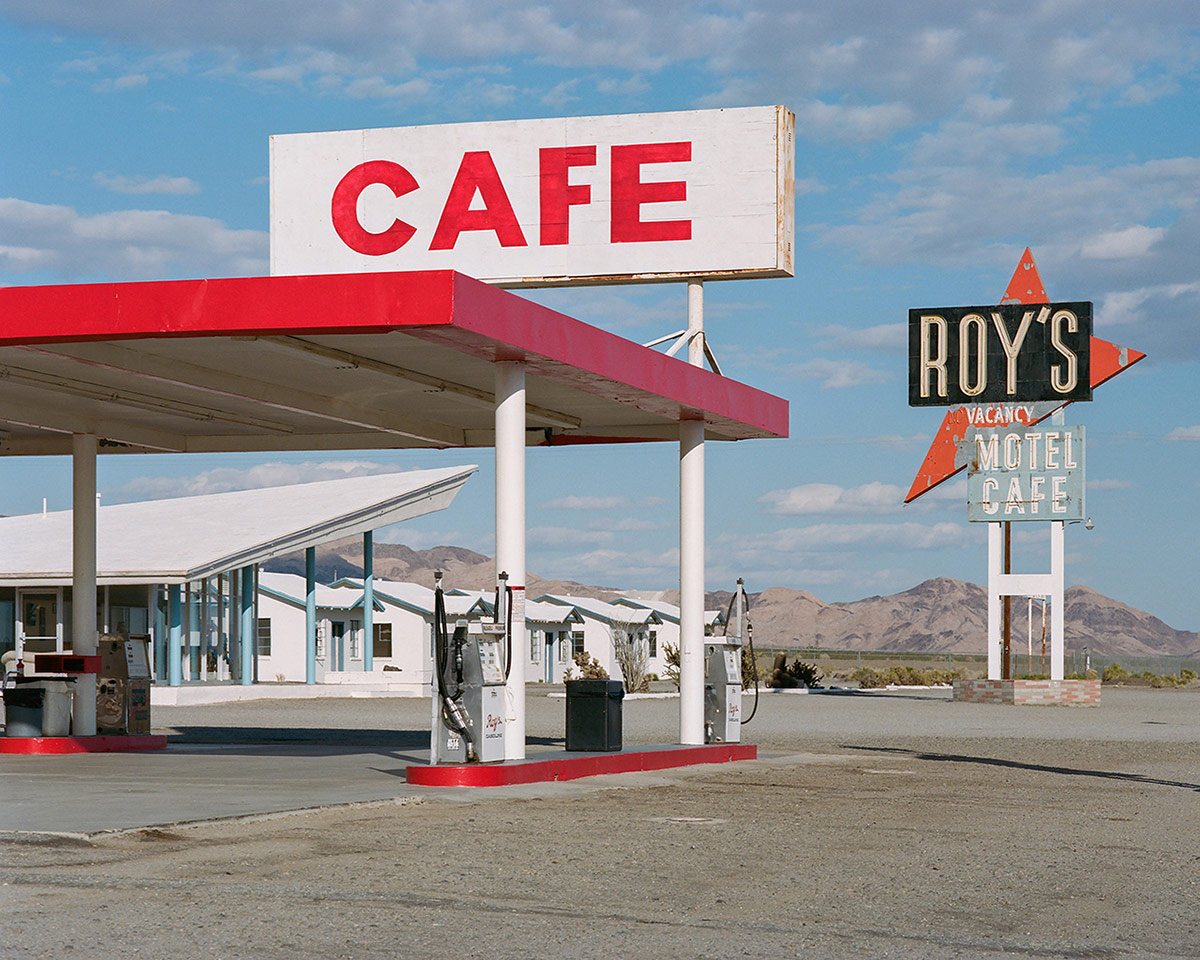 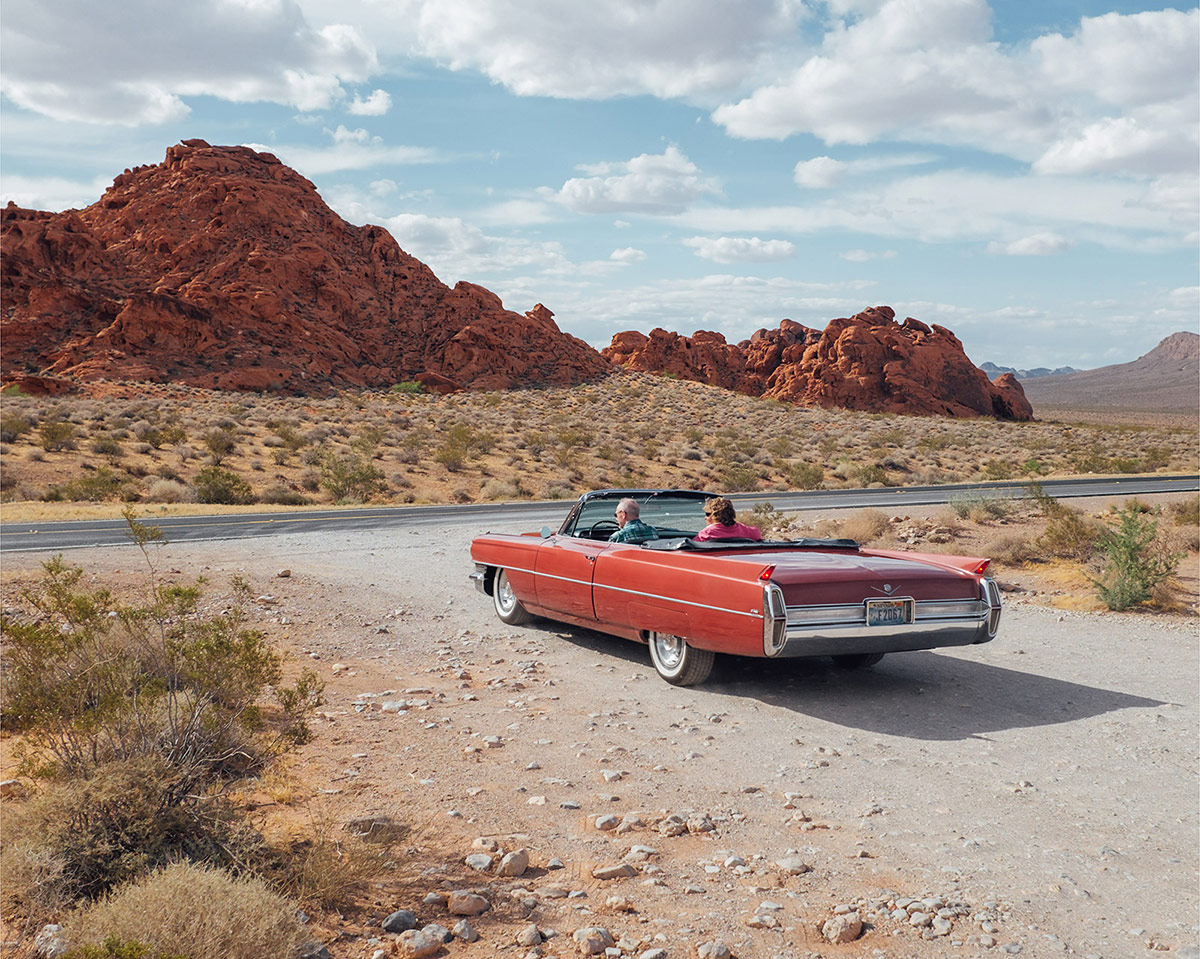 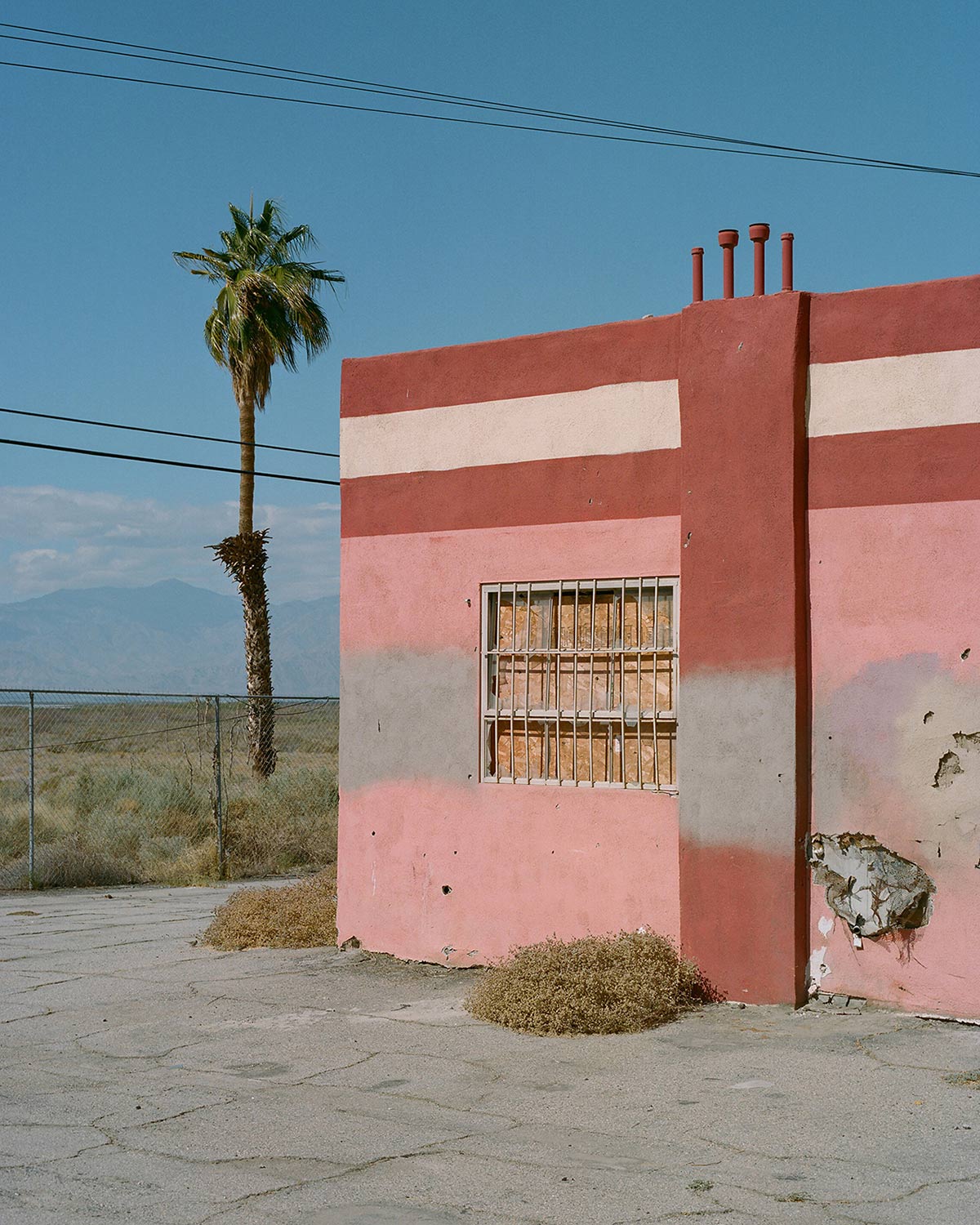 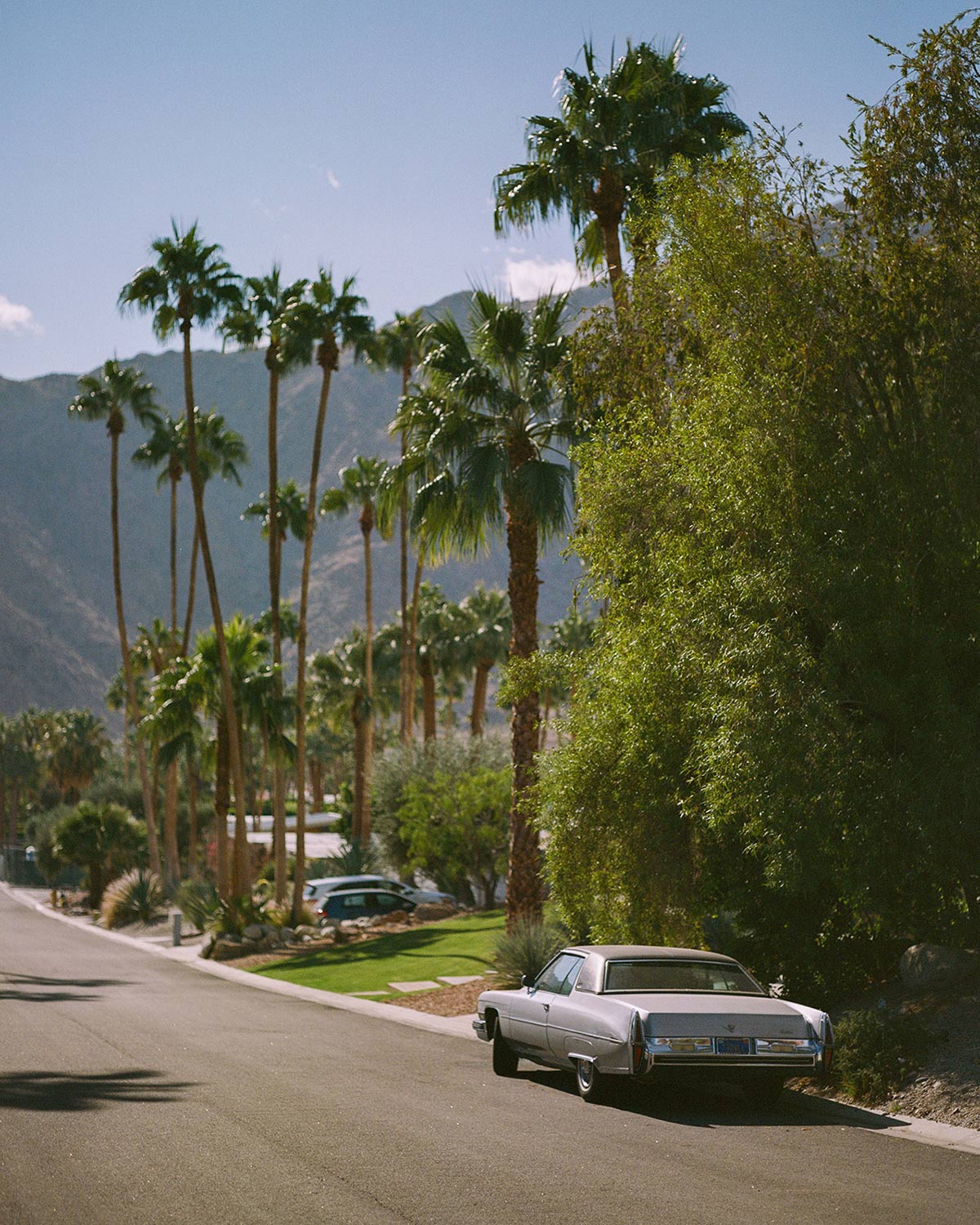 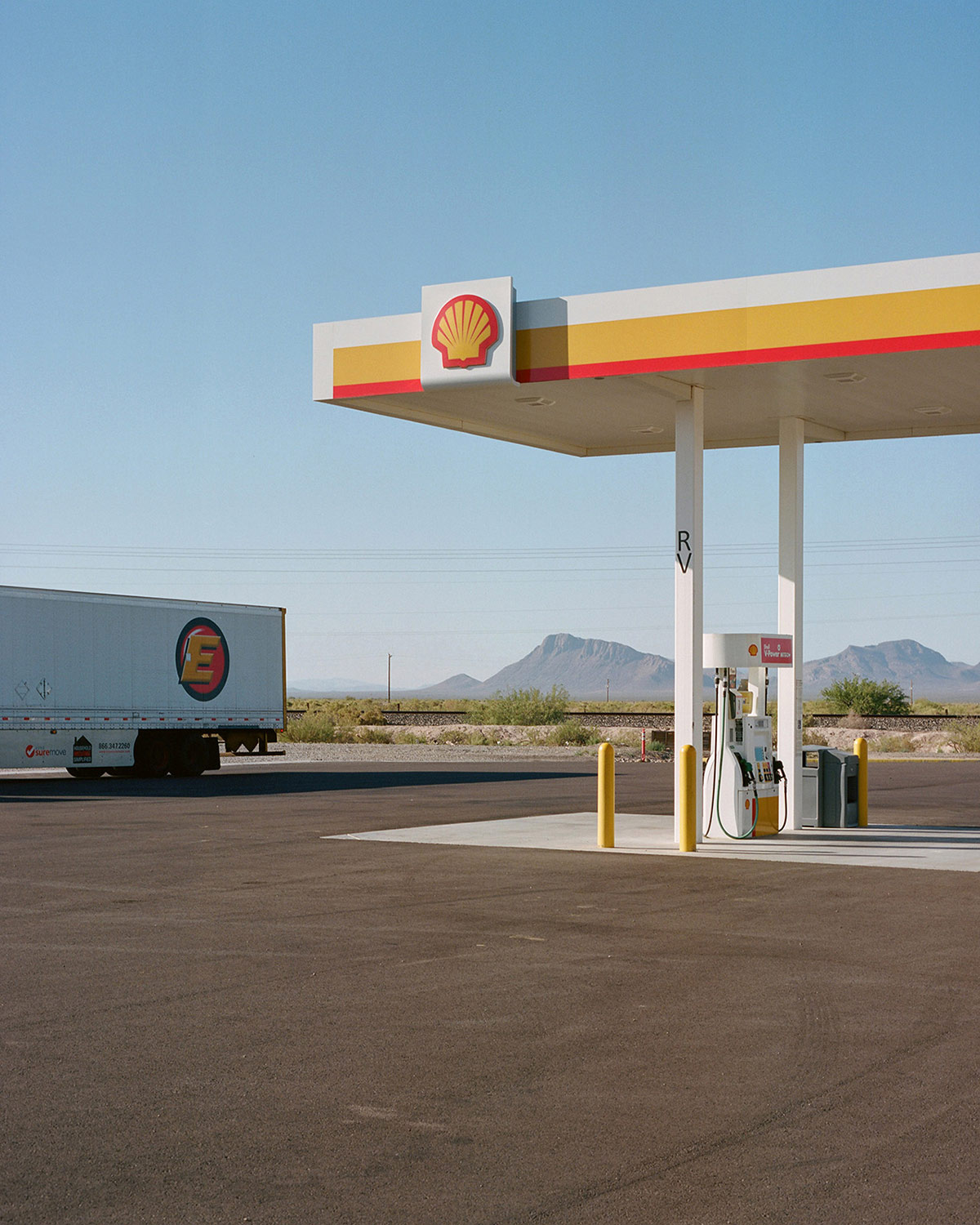 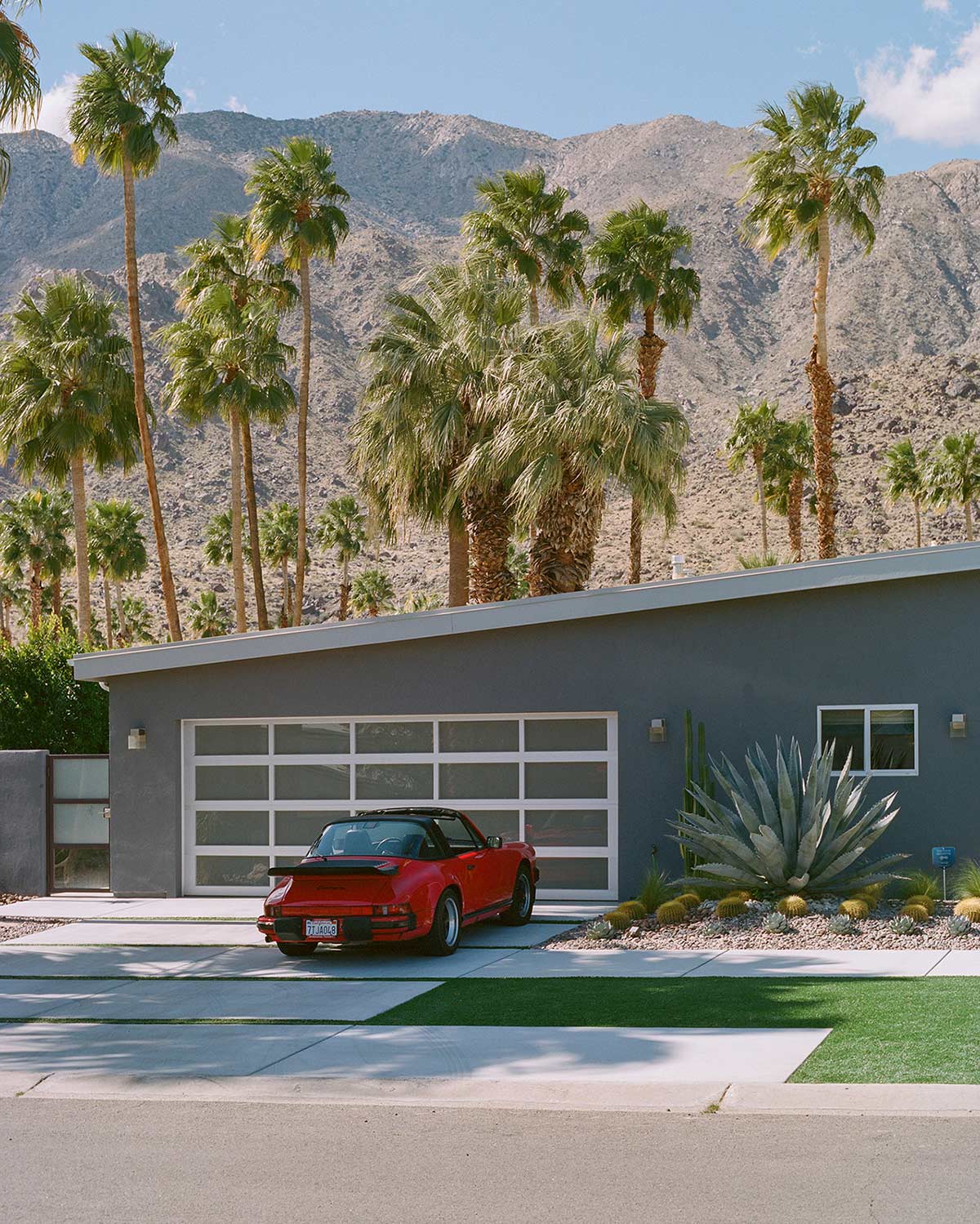 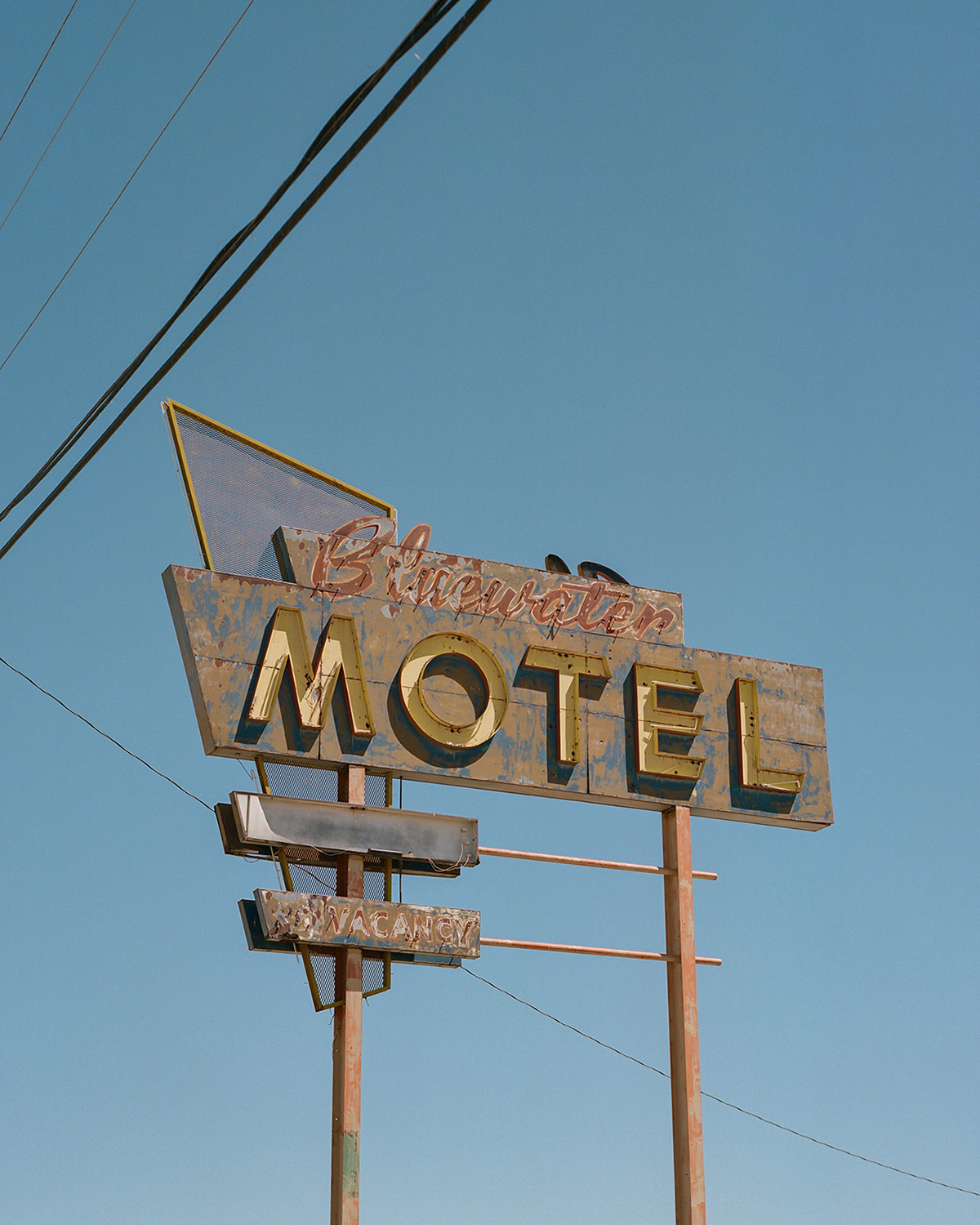 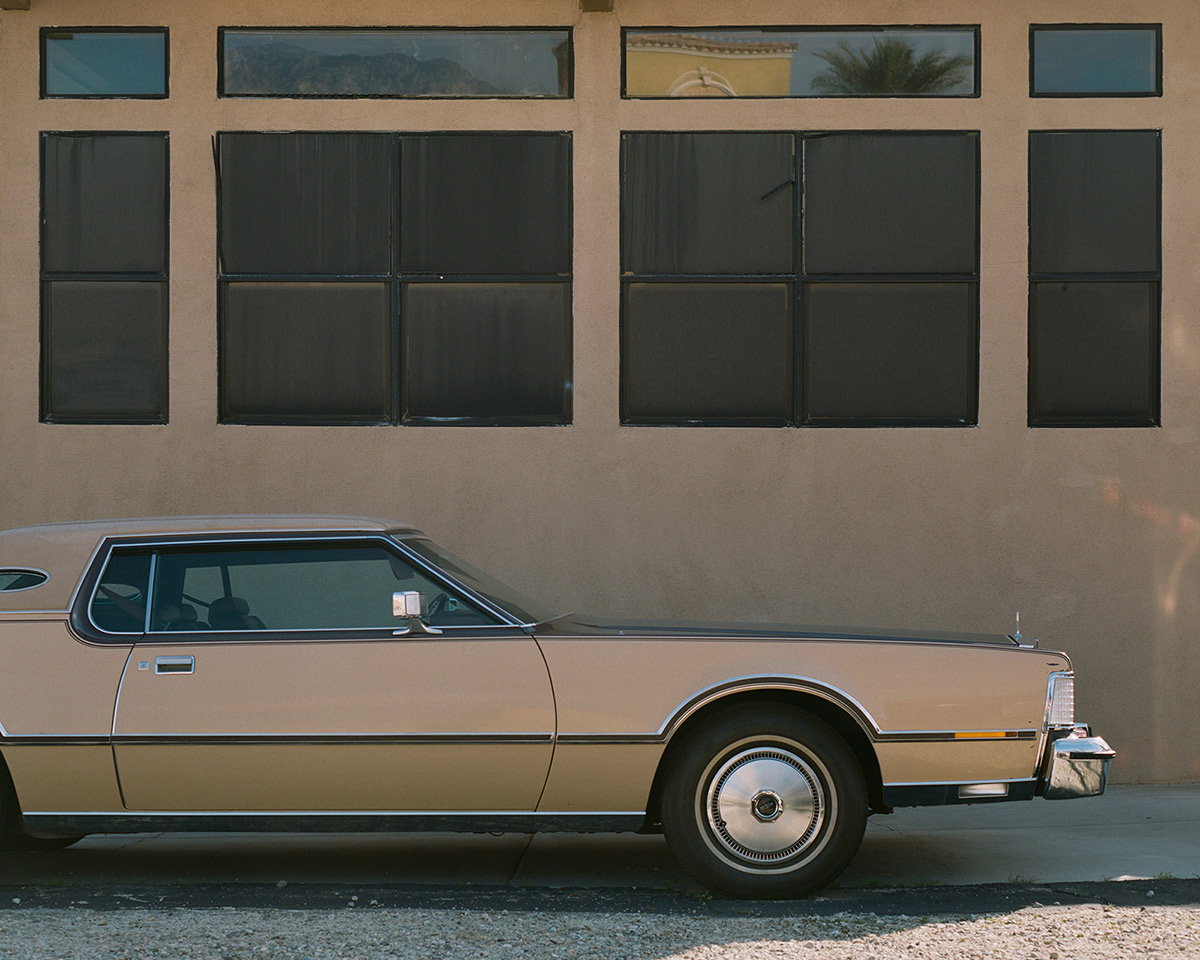 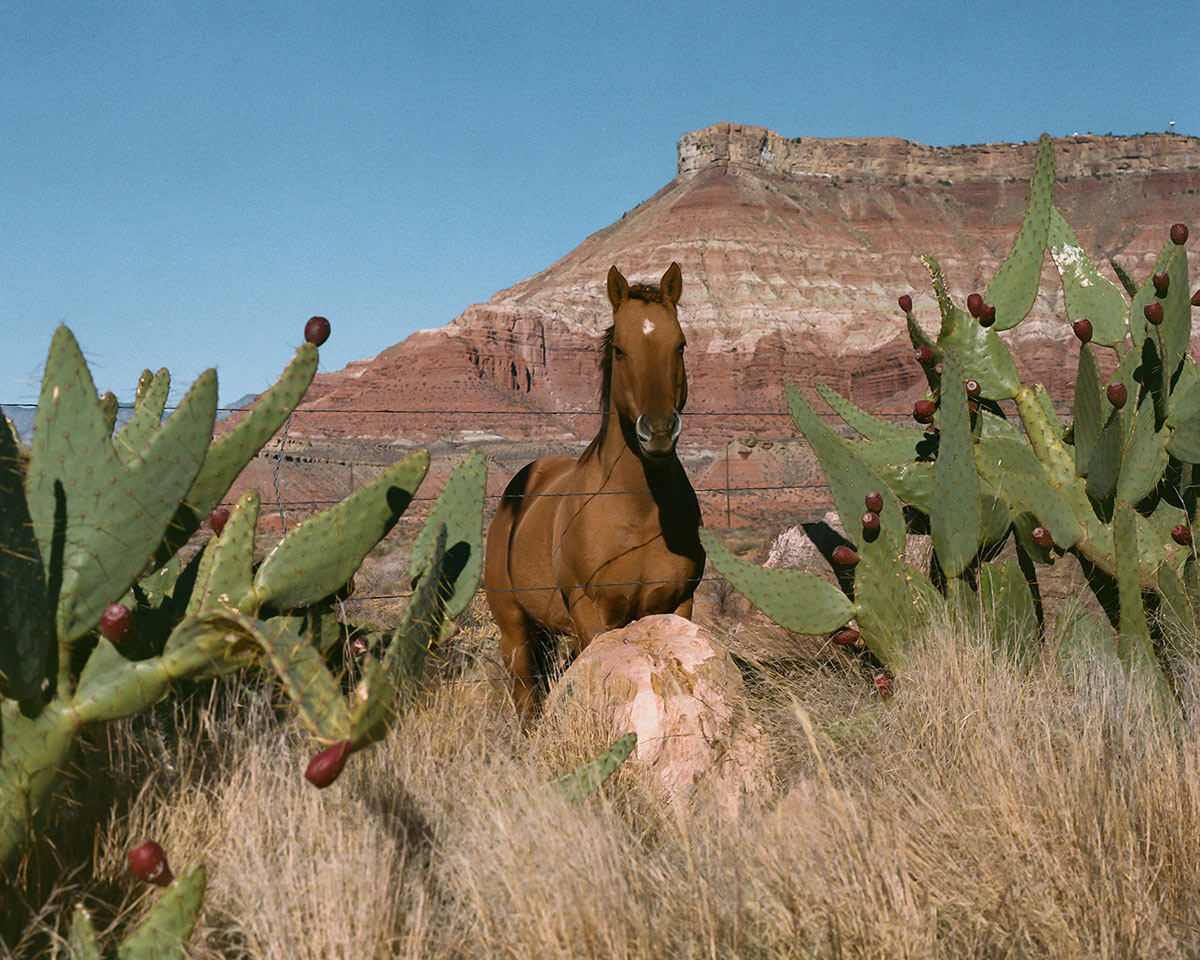 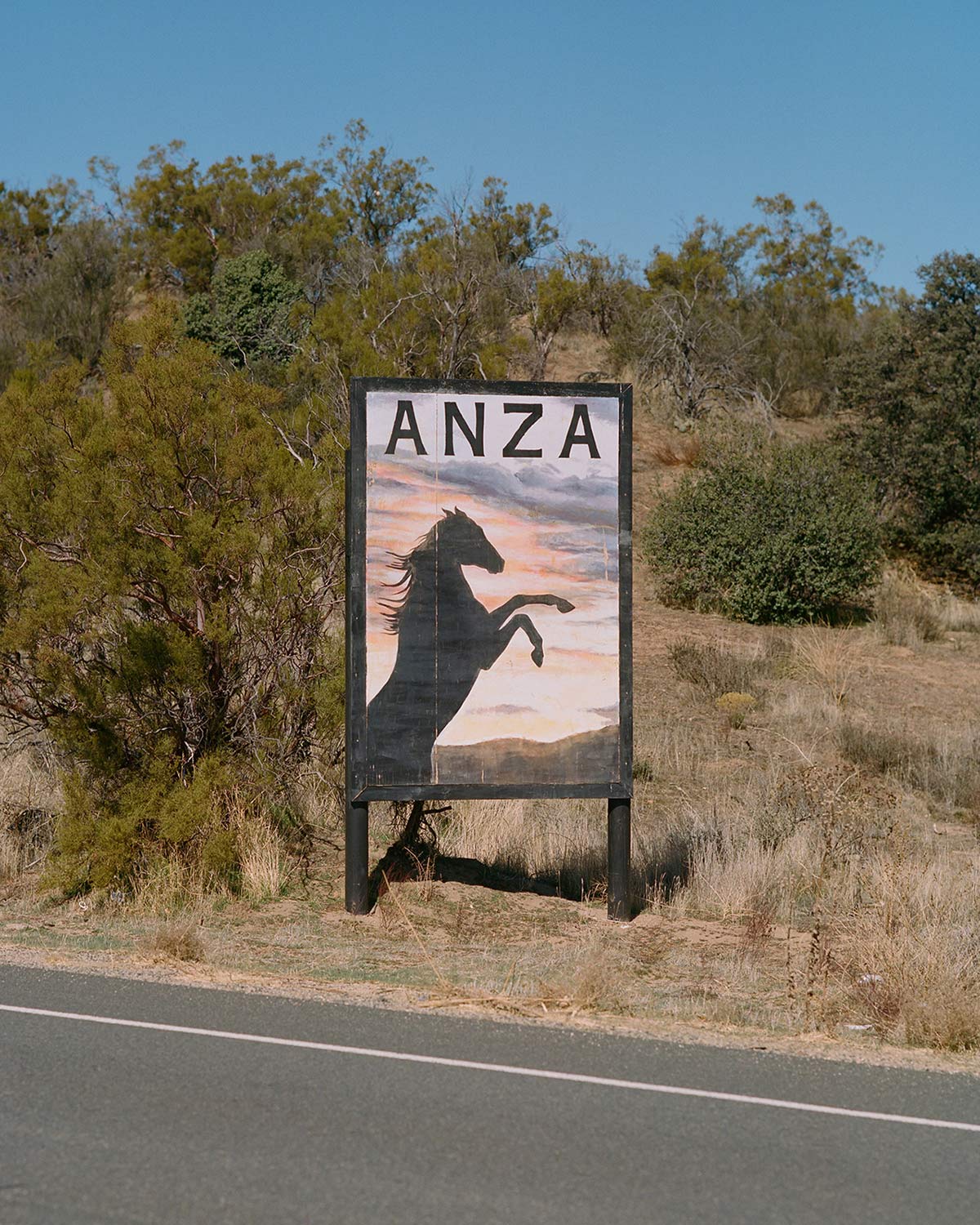 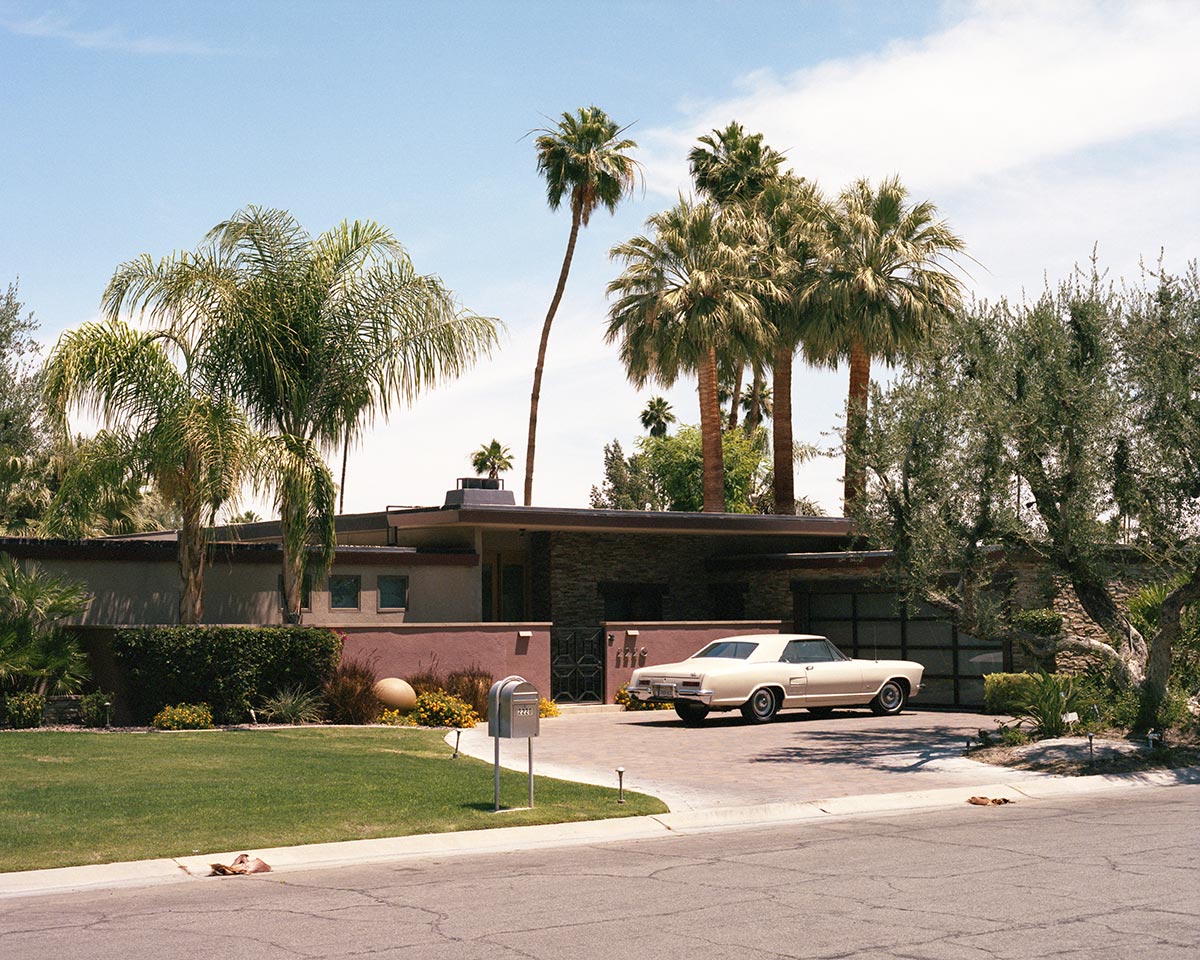 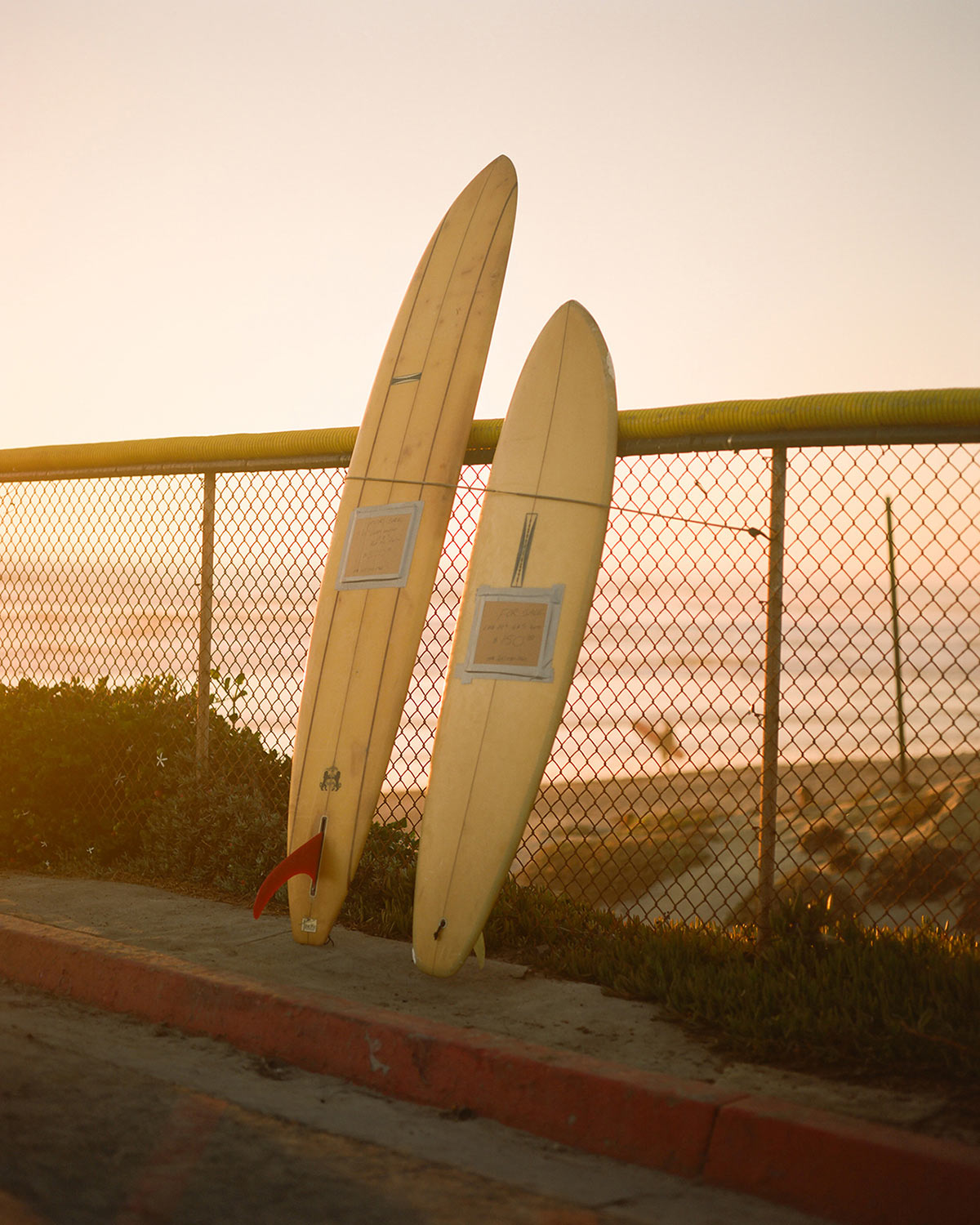 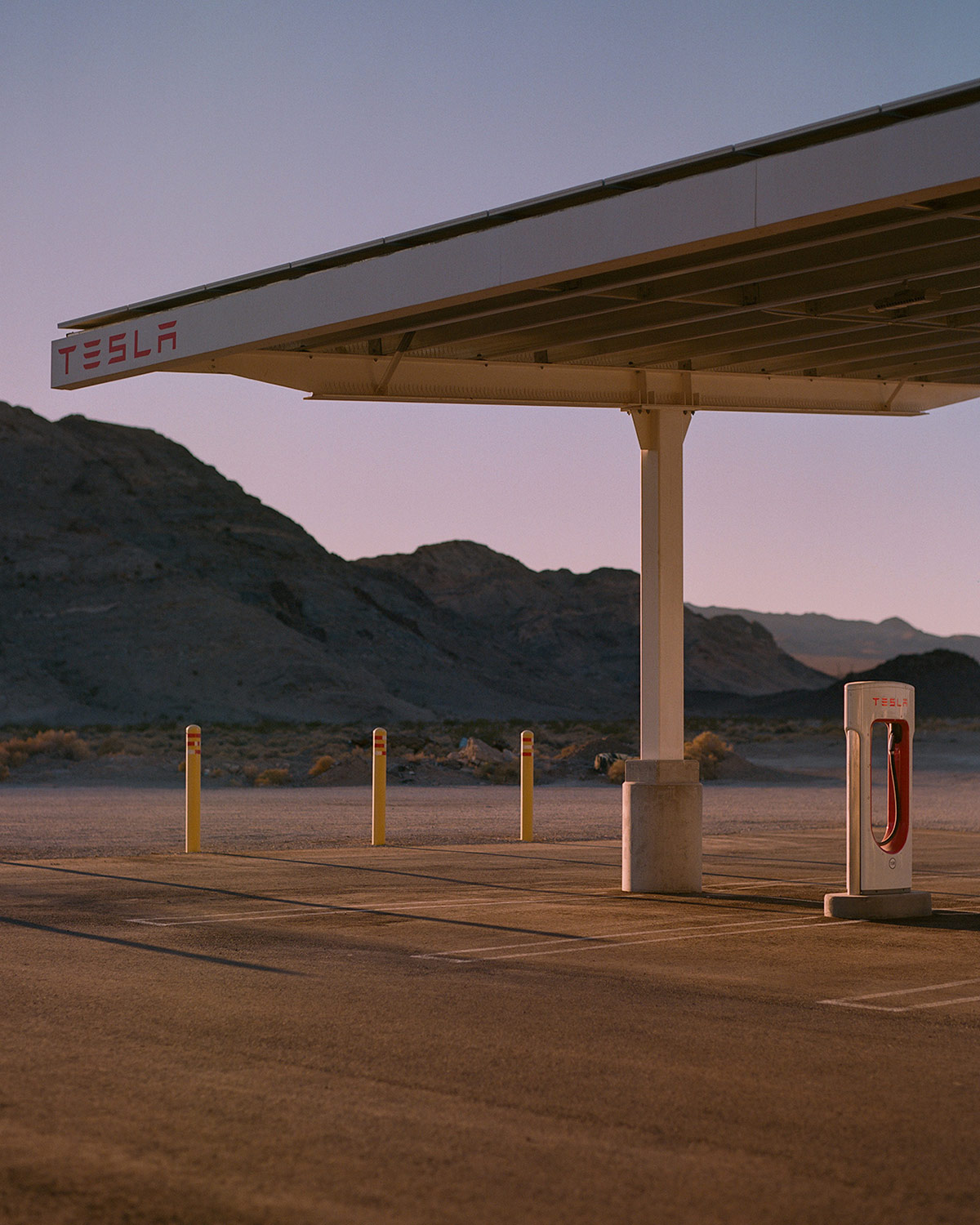 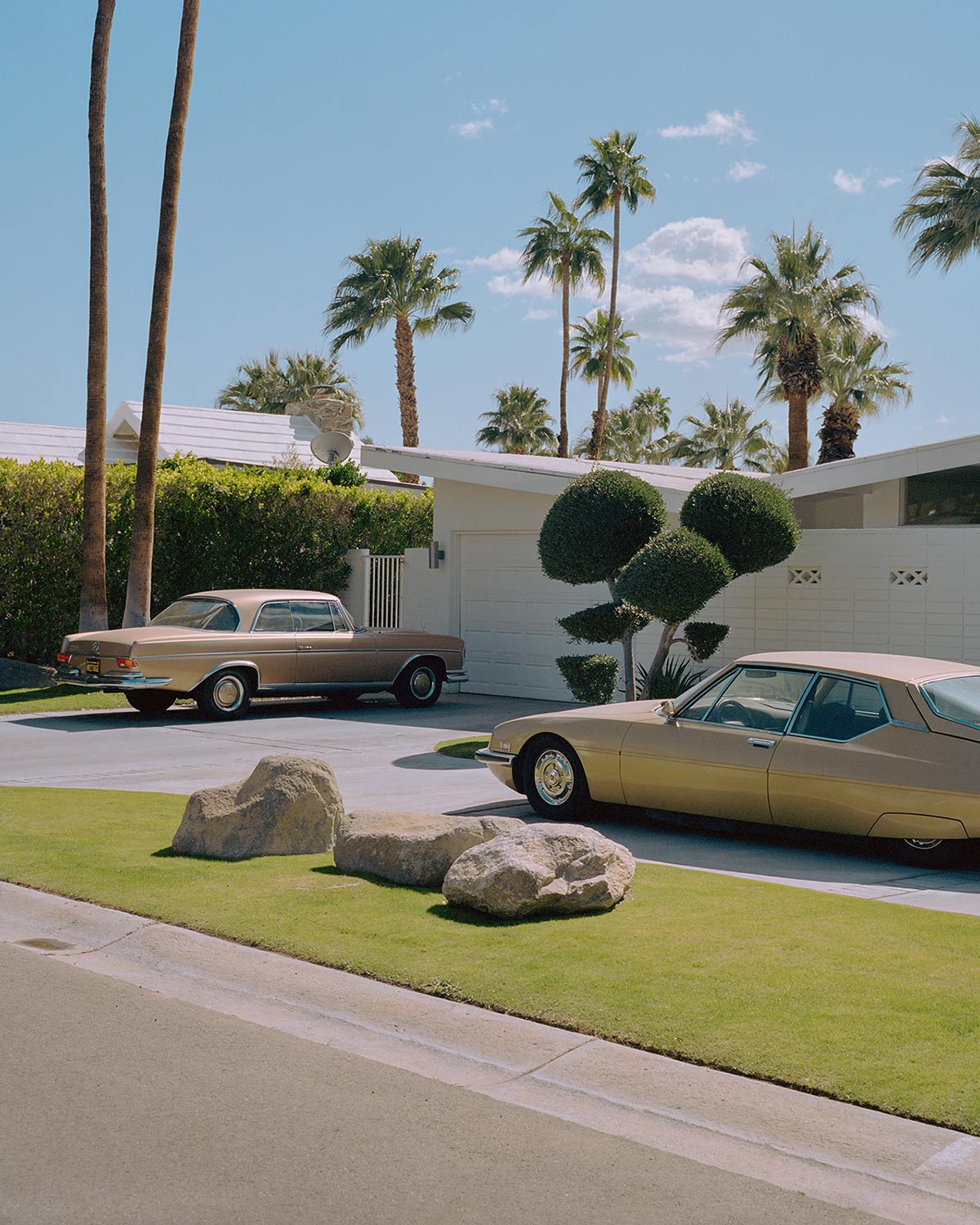