Dina Dubrovskaya says about herself:

“My name is Dina Dubrovskaya, I’m 26 and I am a self-taught photographer from Russia. I’m mostly interested in portraiture and, recently, I’ve been working on several projects within which I’ve been photographing kids and teenagers.” 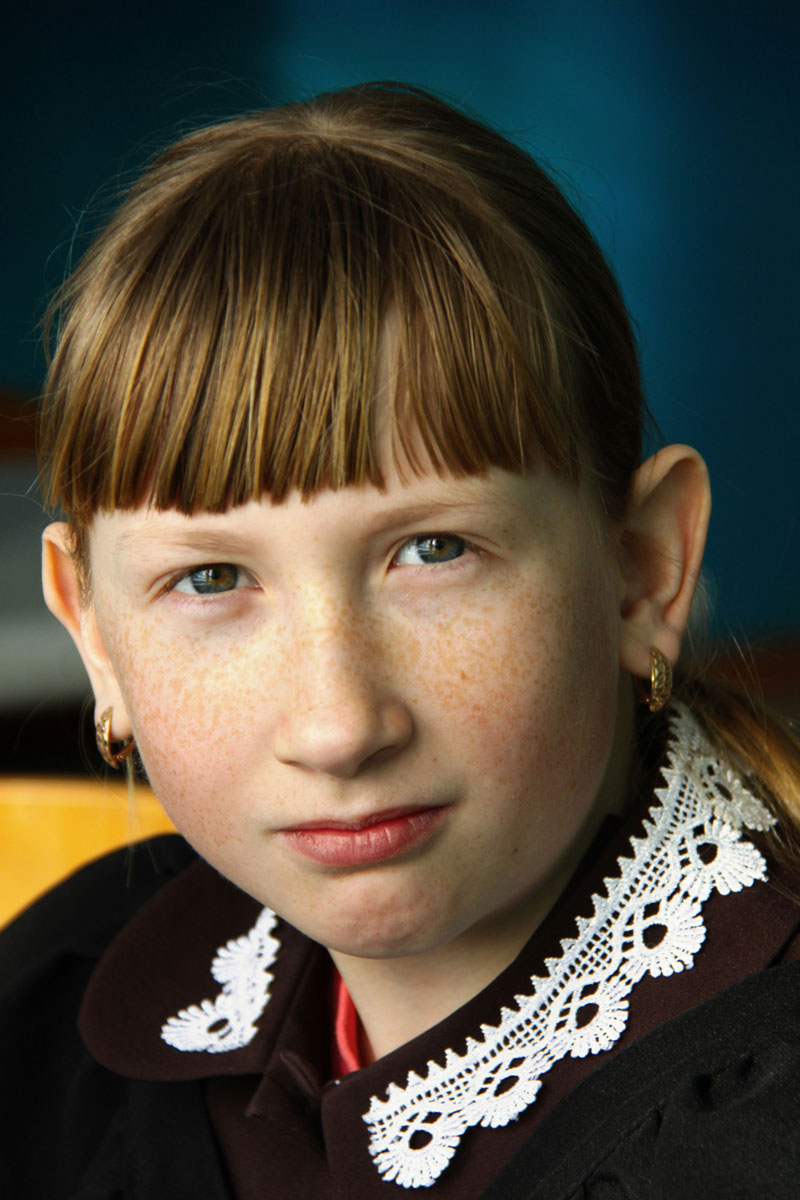 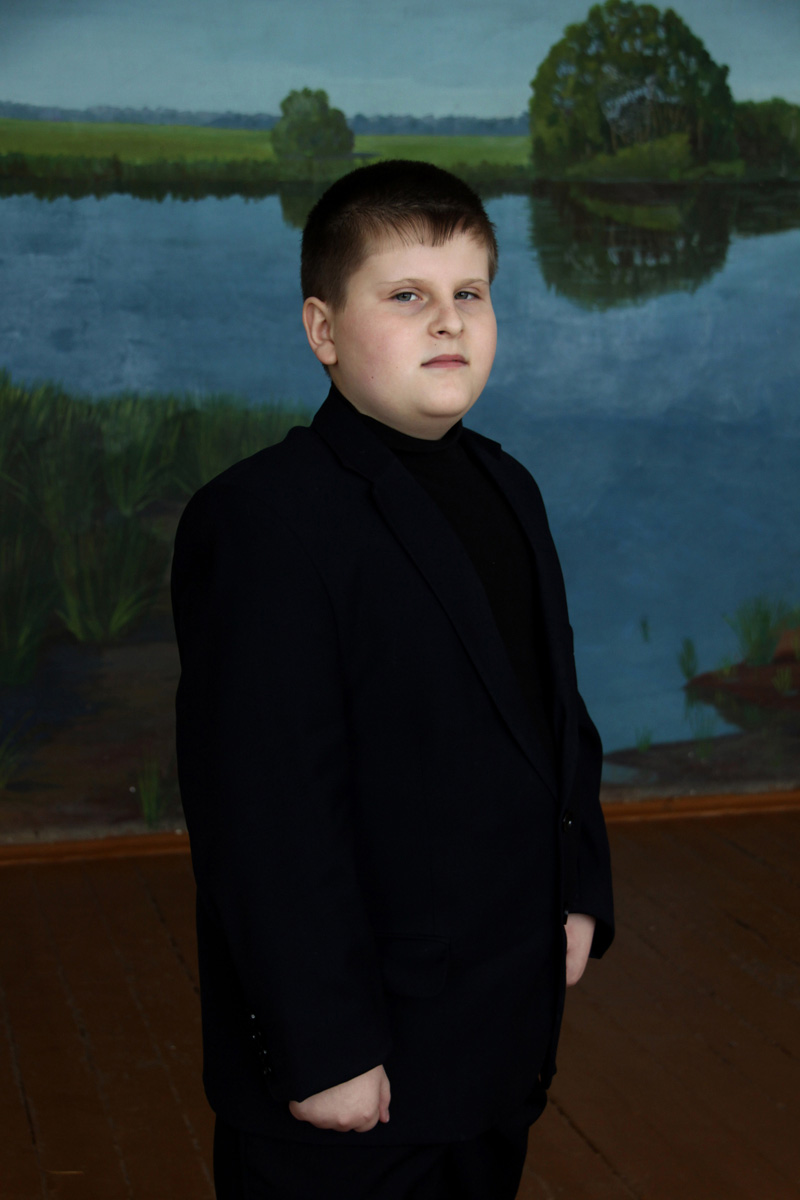 For this project I photograph the pupils of small village schools in the region of Mordovia, Russia. Village schools in Russia differ greatly from the schools located in cities, so this project started with my curiosity, with a wish to peek inside small, isolated places. But once I was there and met bright, exciting, rebellious young people, the project became about them – about their faces, smiles, thoughts and fears. At the same time I learned that some of the schools were going to be closed the following year due to the lack of students. So this project turned into a yearbook of sorts for such schools and I became the person documenting their last generations.
There was the feeling of change and fragility I wanted to convey through the portraits of the school kids – I didn’t ask them to strike a particular pose, they smiled if they wanted to, though often they preferred to stay serious and look directly in the camera. Trying to freeze the moment I show them exactly as I found them – at their desks, reading the books, passing through the dark school corridors, turning to meet the gaze of a stranger. 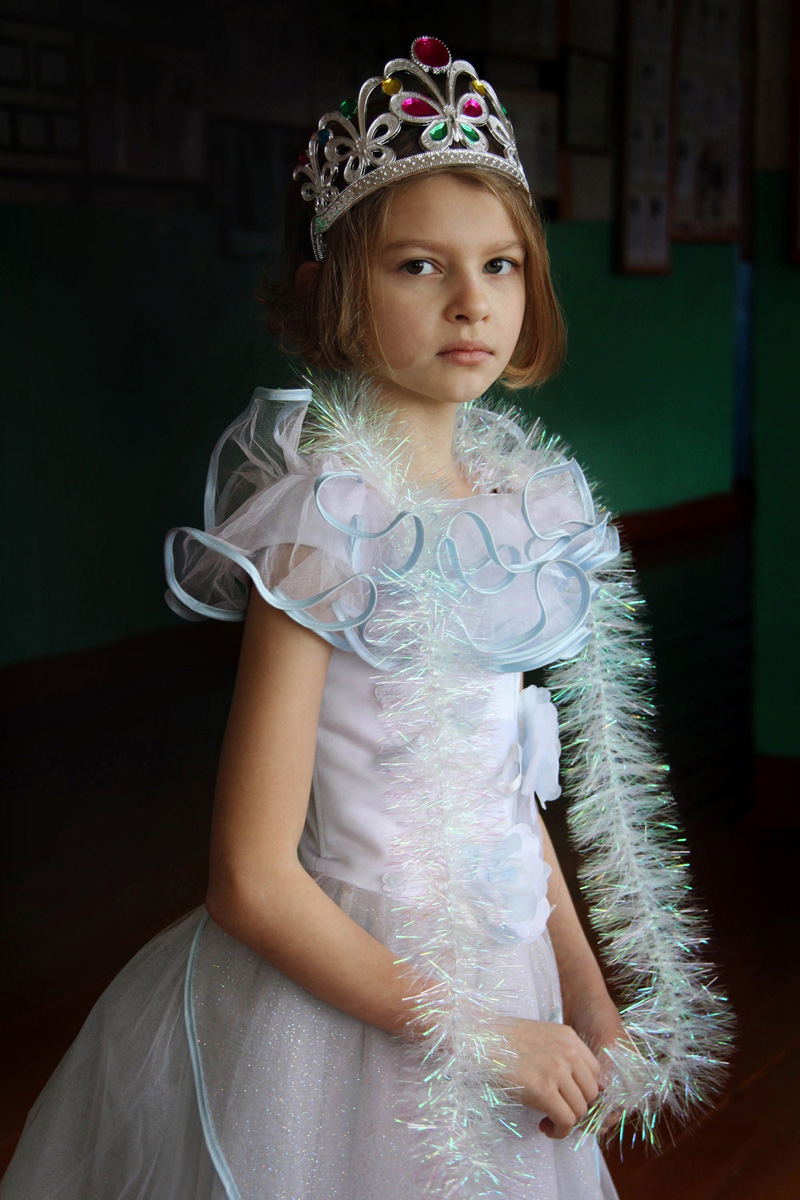 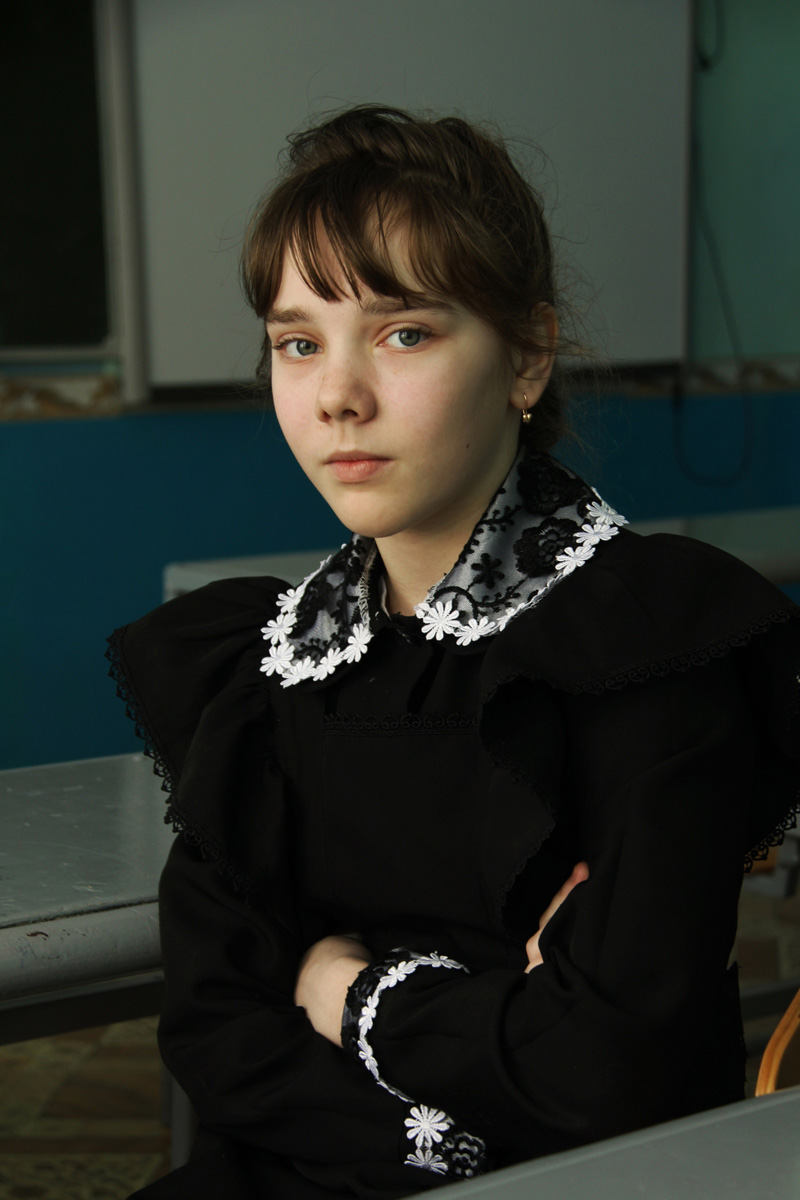 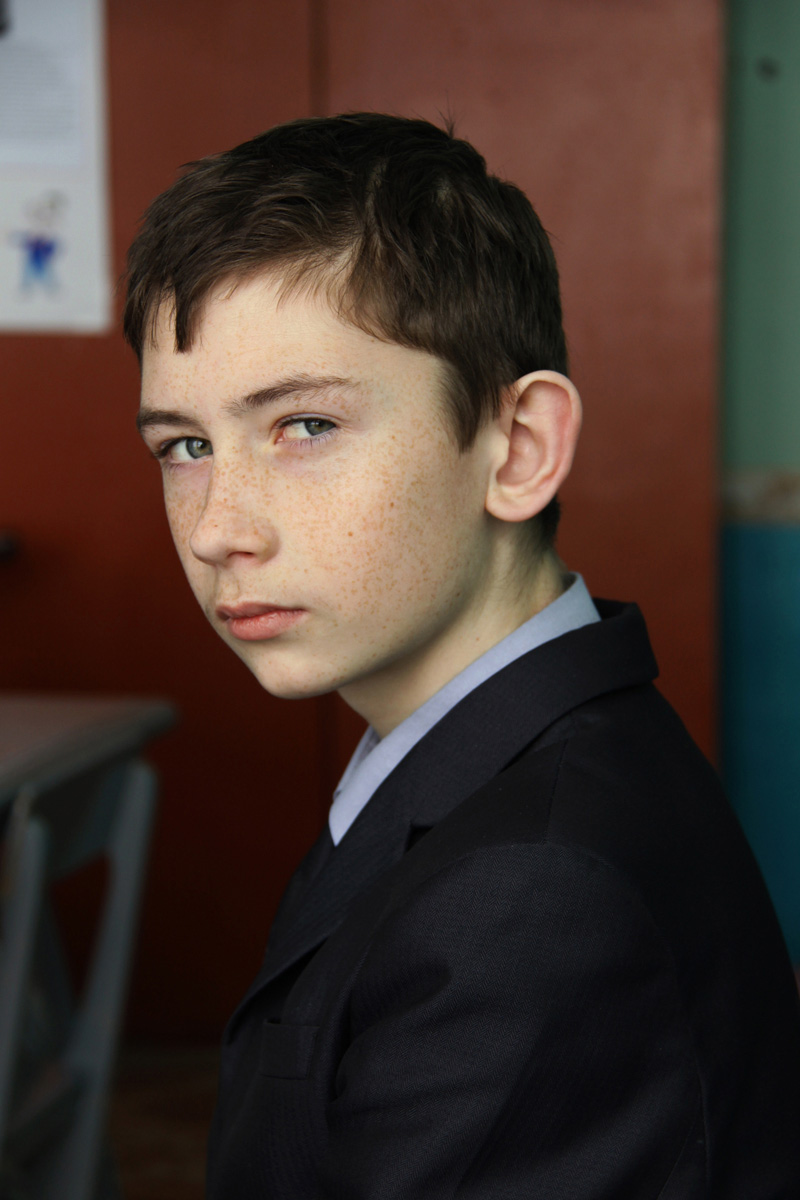 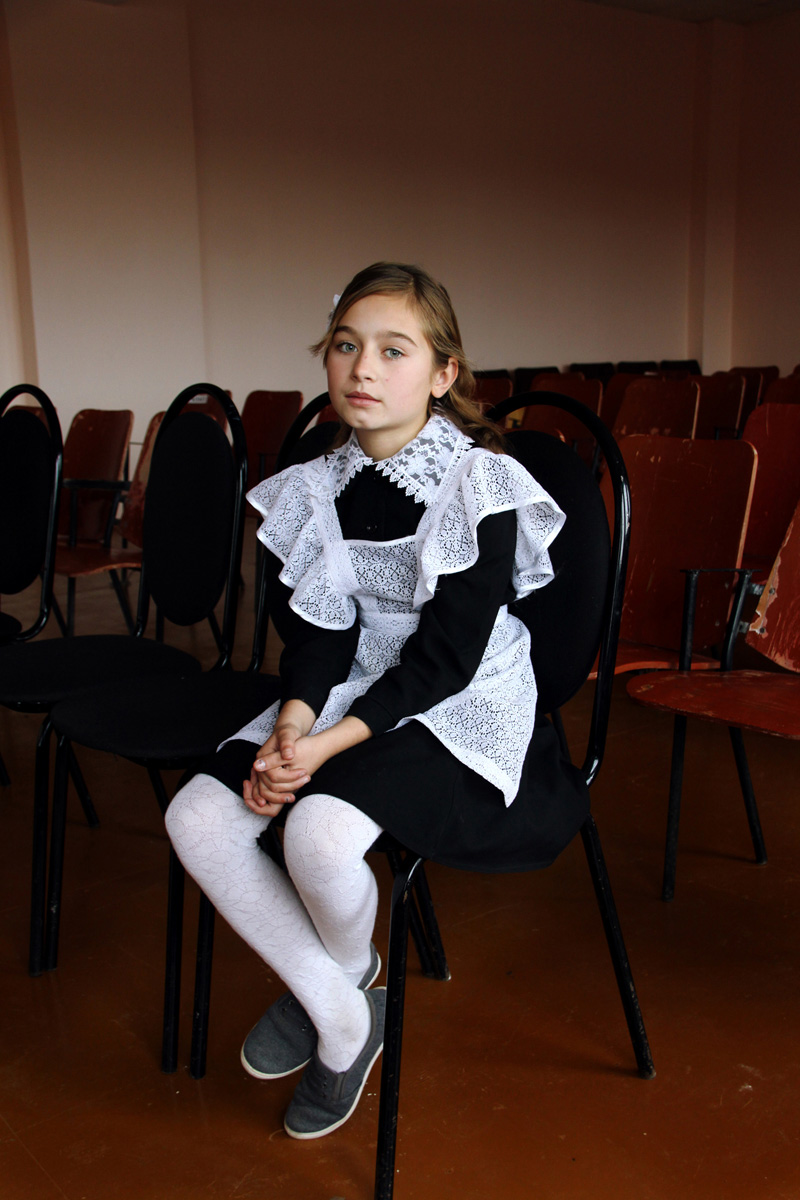 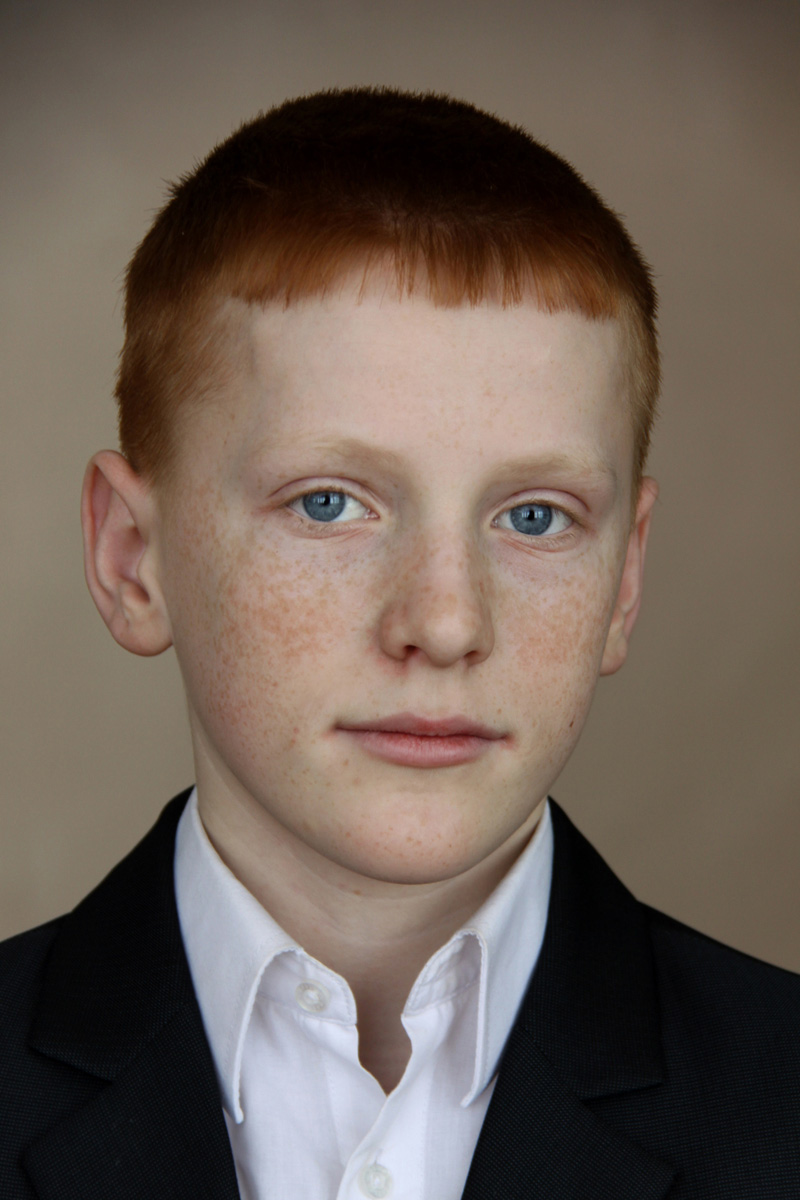 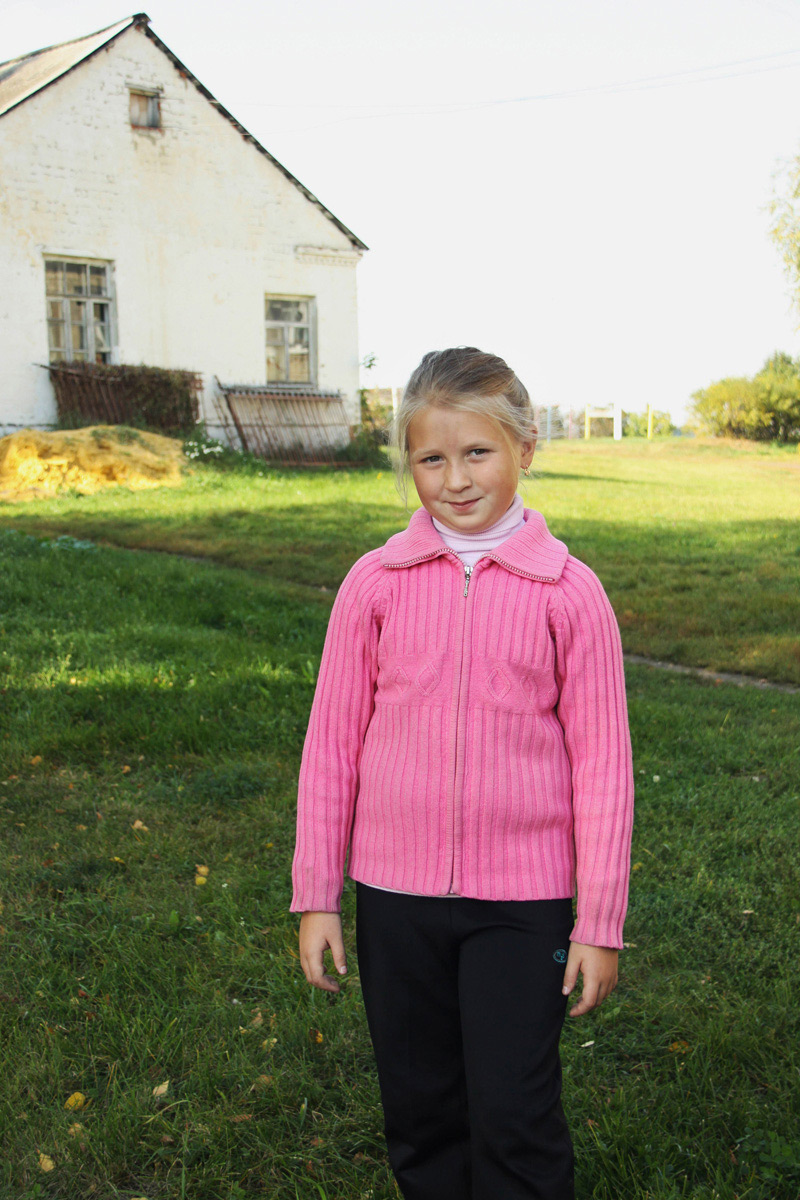 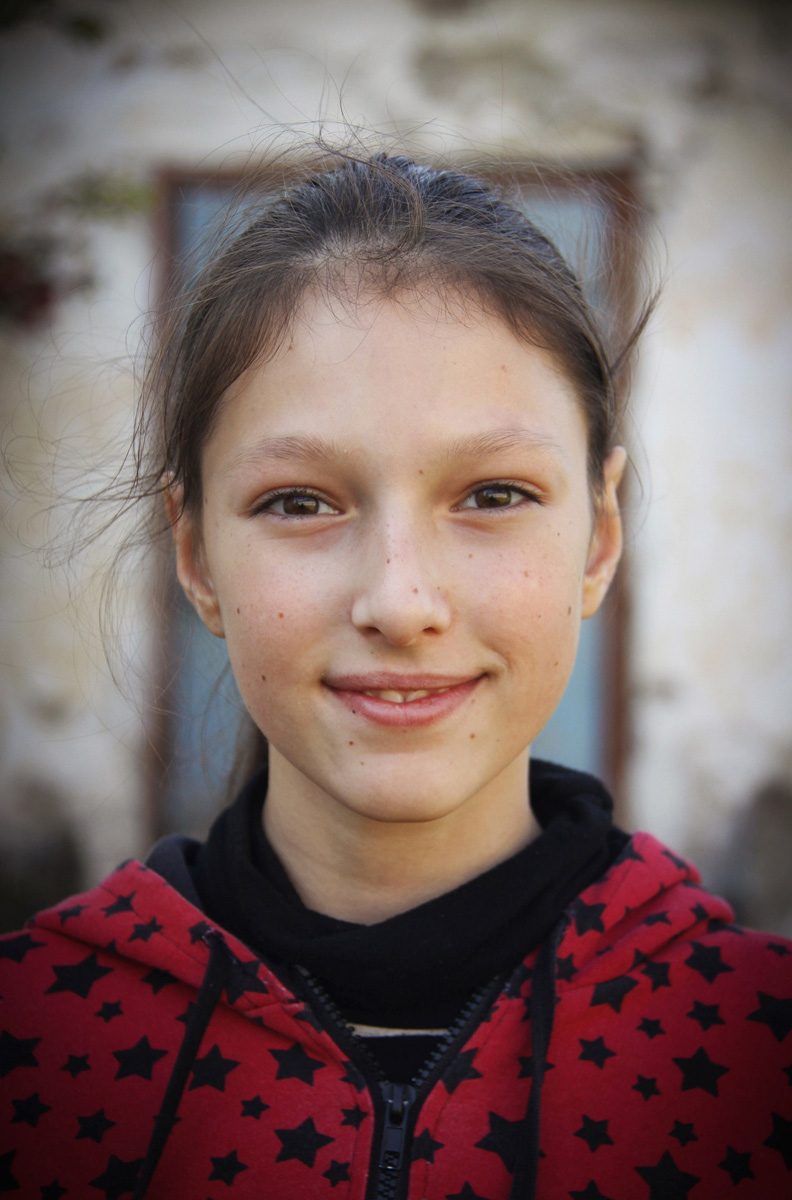 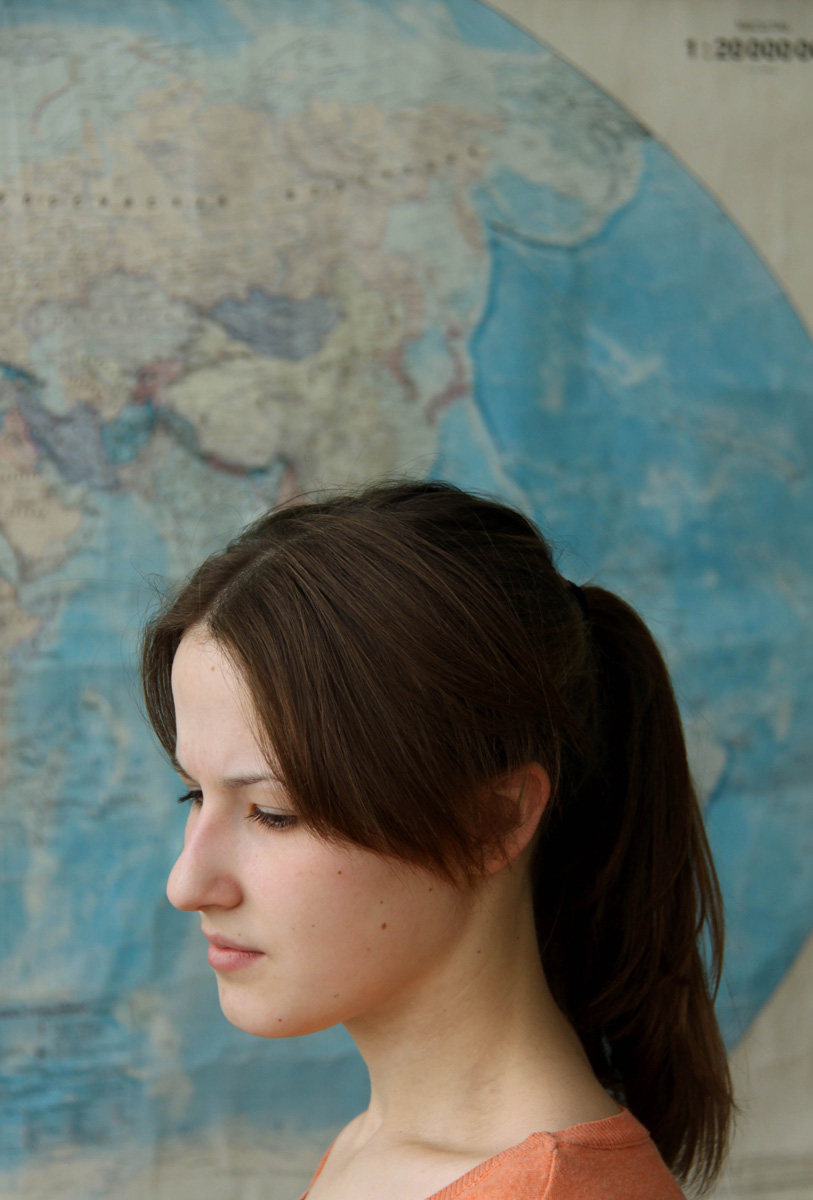 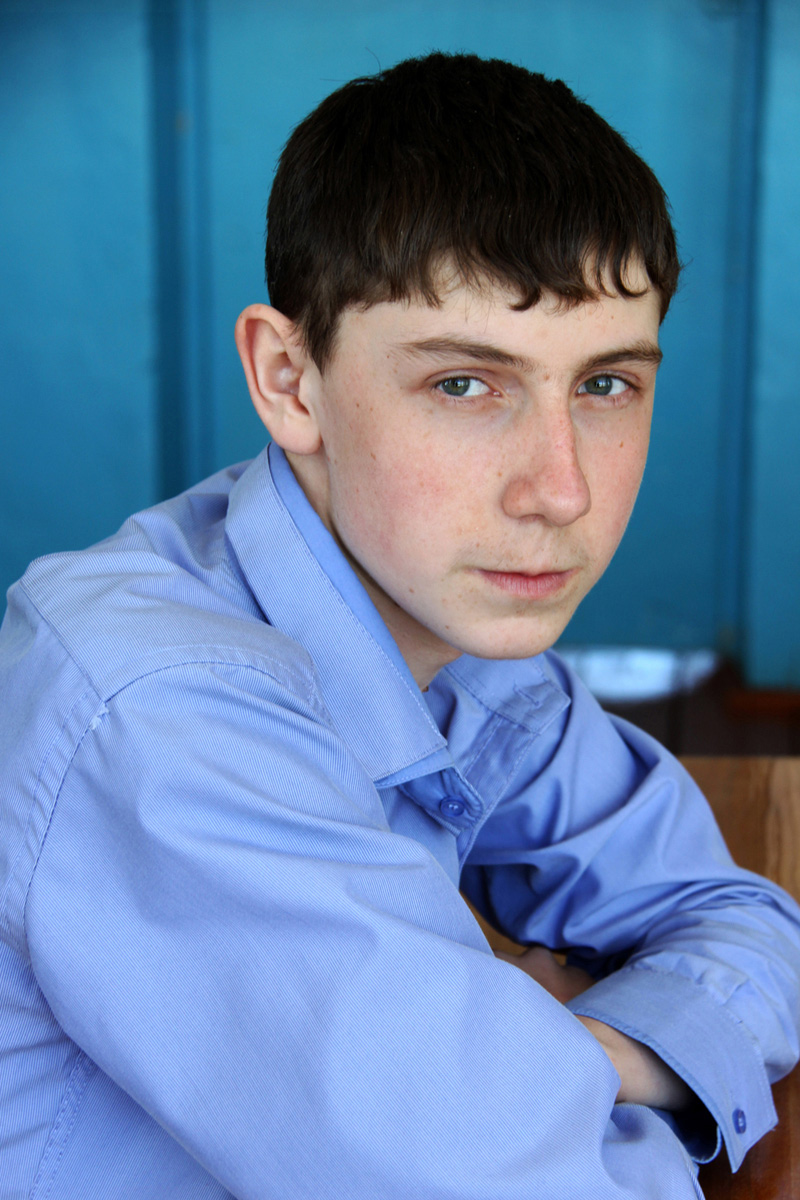 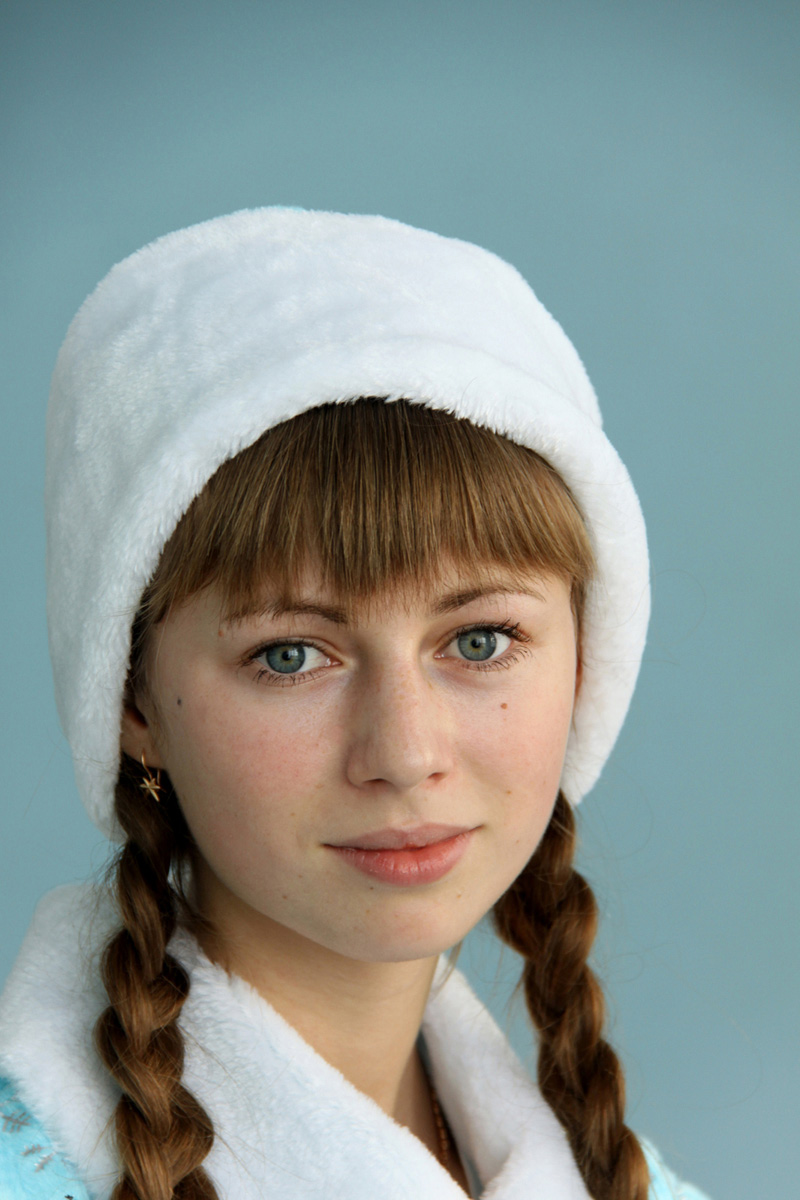 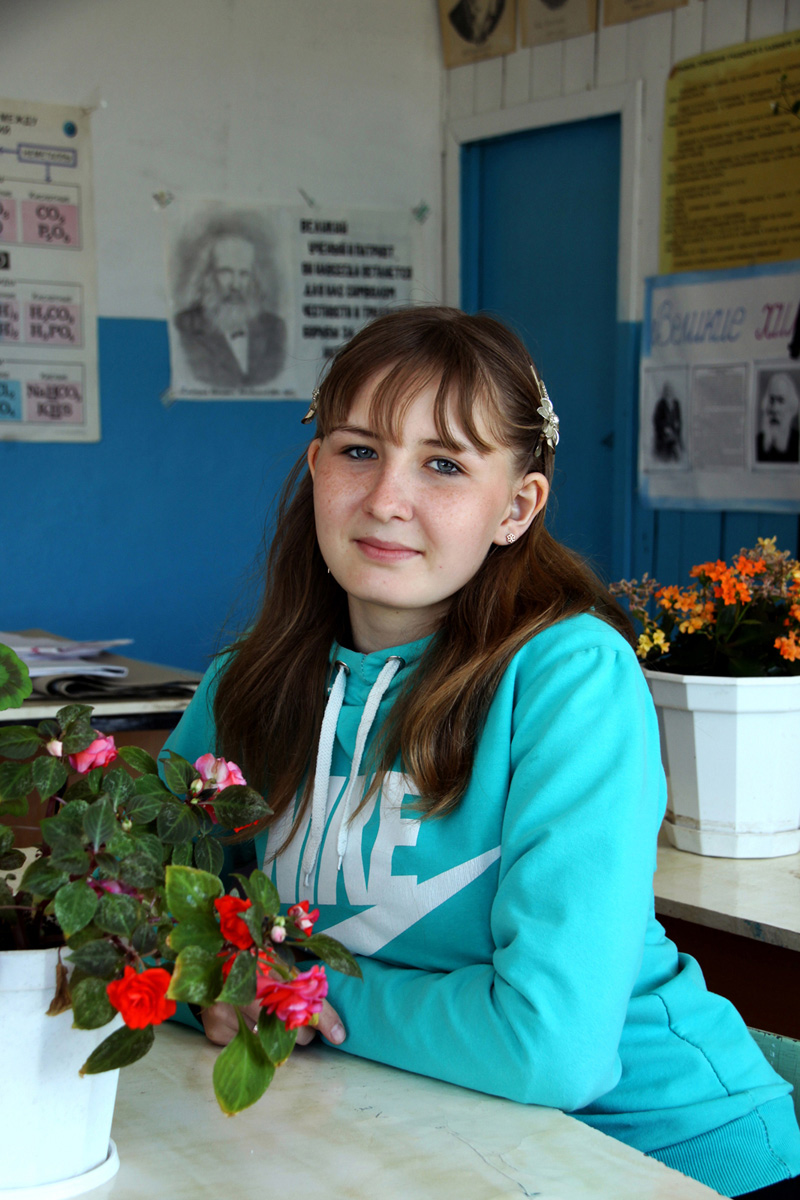 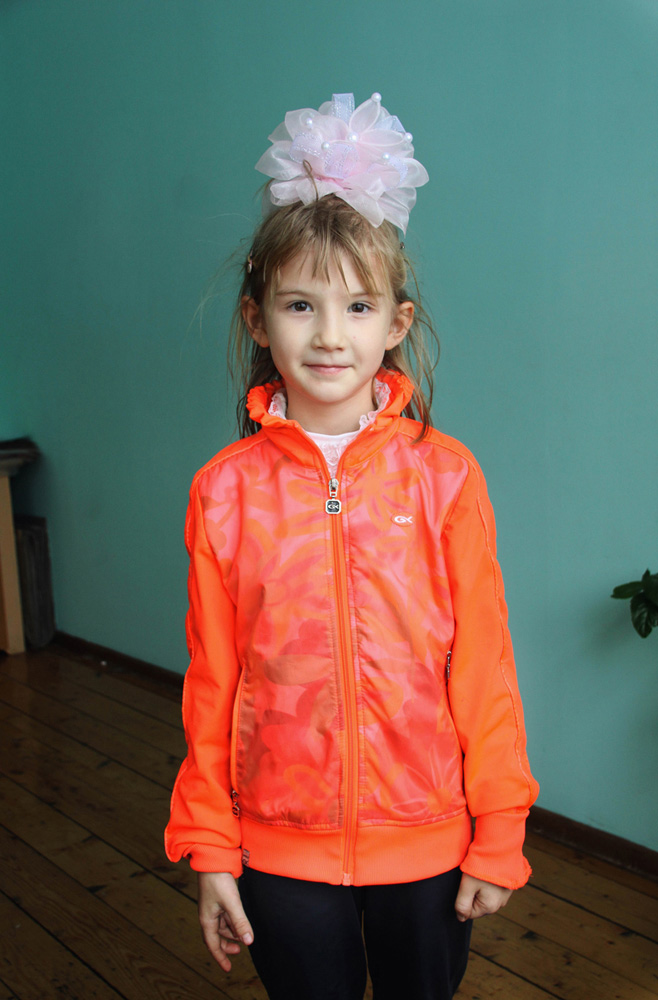 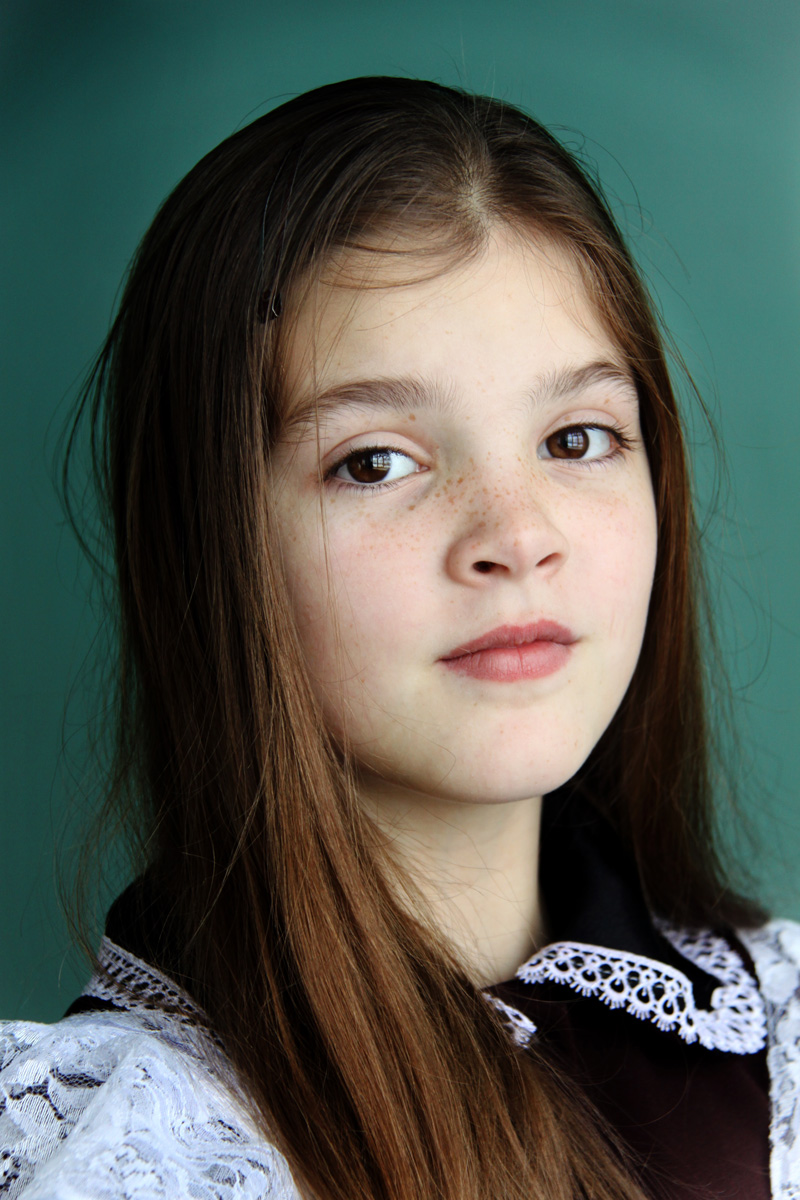