Diego Costantini through photography studies and analyzes the world 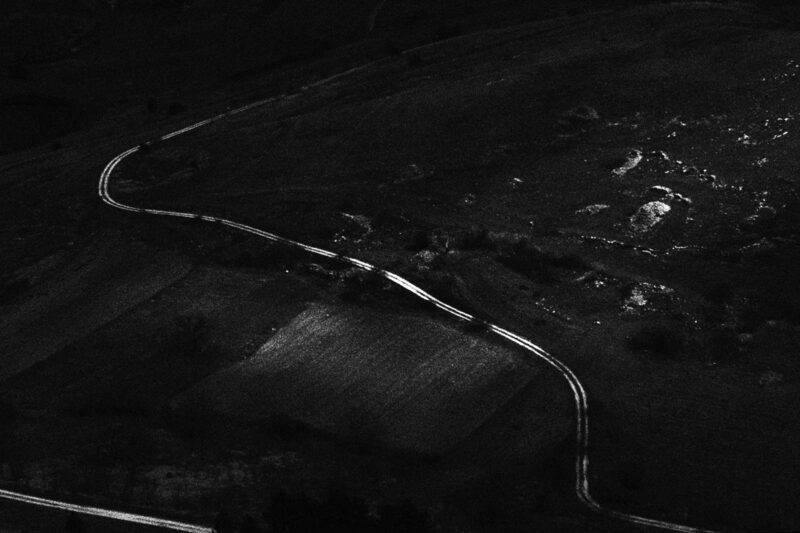 Diego Costantini is an Italian author that works mainly as a photographer.

His photography is characterized by a continuous search for signs derived from the use and customs of his native land through landscapes differentiated by their metaphysical silence and therefore towards a progressive departure from action photography to find the balance of a definitive image, timeless, at the base of his works there is a particular attention to preserve the photographic instinct that from the beginning finds its fundamentals in the relationship between man and camera, a concrete link between the image and the author.

P.R.C. is a long-term series that determines it’s main criteria through the gaze of the author and the subjective perception of the same, which sometimes holds back it’s idea of existence through the instinctive creation of images defined by the author himself as silent and strongly silent. Photography becomes an antidote tool against the invisibility of the person, of the annulment of reality by an individual, the city itself thus becomes the structure of the individual who generates his identity. In this case the photographer is placed in an elitist position, absent and present from the reality consequent to the problems generated. Listens and analyzes the world on which your feet rest, like a photograph that exists only through the support on which it is printed, working on themes such as the relationship between architecture and sentiment, action and reaction against the backdrop of a provincial town, generating a silent world that denounces those who are suppressed by the mediocrity of the built world. 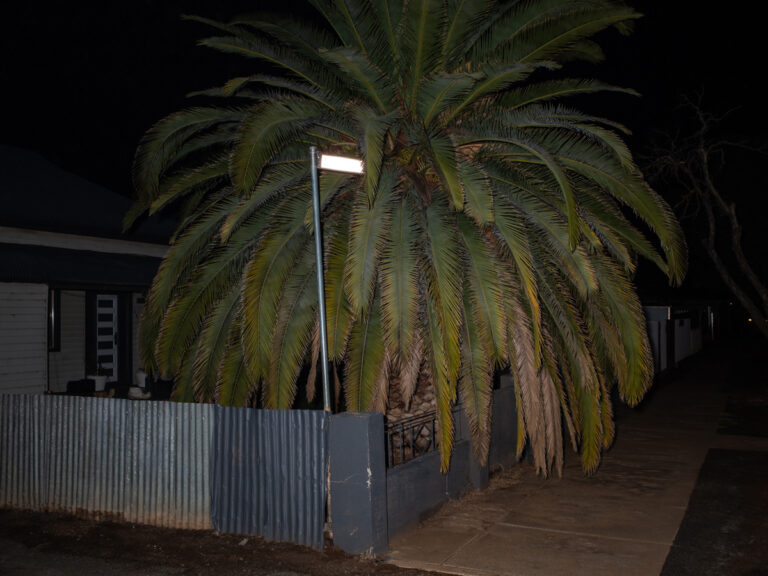 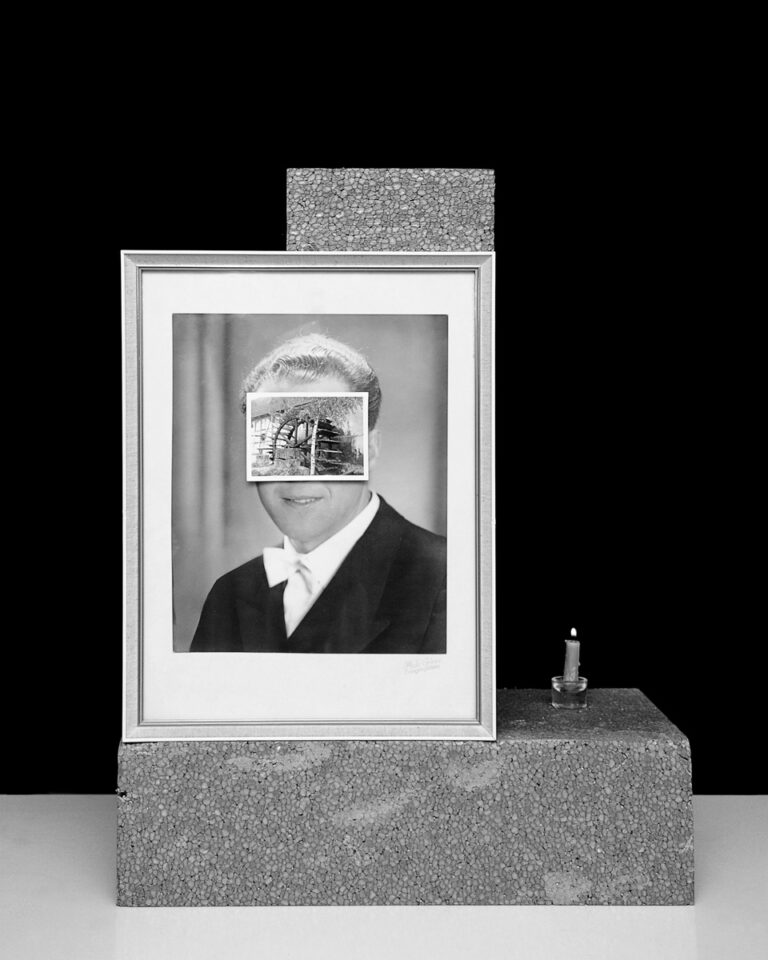