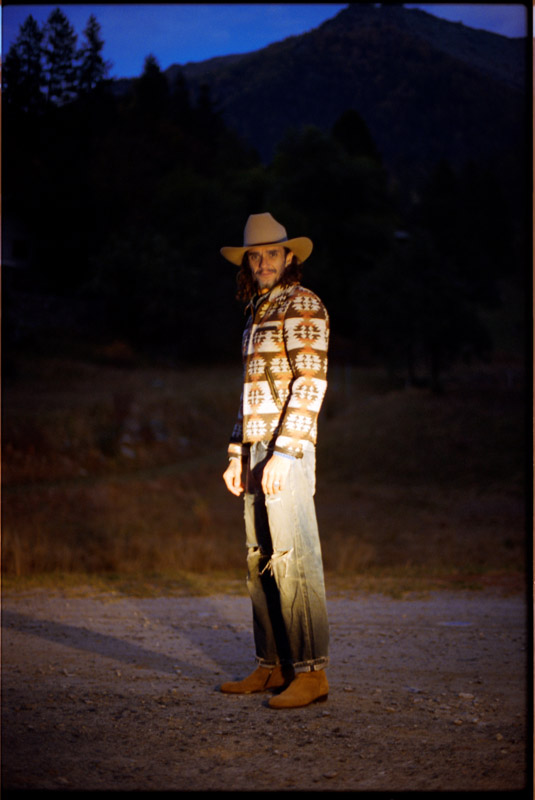 Davide Fanton is an Italian photographer who currently lives and works in Milan in both fashion and art fields.

Born in Trento in a family made of artists, his grandfather who was a photographer and his uncle Raffaele is a well-known painter. That’s the reason that motivates the development of a strong passion for oil painting since when he was a child. He gives special importance to portraits and the human figure. During a short period in New York, Davide is inspired by the city atmosphere and approaches photography. After his degree in visual arts reached in IED Milano, Davide abandoned his work as a photographer’s assistant in order to start working as a freelance photographer devoted not only to commercials but above all to his artistic research.

Behind the town of Fenis, through Aosta valleys, lies a small oasis of peace and nature that is difficult to access; the only viable road is not paved and fortunately it remains closed to non-residents. Just a handful of huts, barns, stables for the beasts and a few summer houses are present.

Here I met René, Luca and Beatrice, three characters welcoming as southern families can be. They were immediately attractive to me, catapulting my imagination into a Sergio Leone-style American western context. This was certainly due to the mountain lifestyle, characterised by breeding, fishing and agriculture, without considering the iron mines and rock salt now in disuse. But not only, in fact, all of this was also enhanced by a very present fashion aspect with attention to the smallest details, the classic western hats, vintage denim and the workwear emblem of the American lifestyle.