David Garcerán says about himself:

“My name is D. Garcerán, I’m 22, and I’ve been taking pictures of punk bands with analog cameras for near three years now, many of them while touring Europe and the US with my own bands. I started using a Nikon EF300 and then I bought the Praktica Super TL1000 I still use. Ilford HP5 or Kodak TriX 400 use to be the film I use.

I also take pictures of different matters that aren’t punk, I always carry my camera with me, and I try to document everything I see, specially when I’m traveling, because everything looks different and I feel the need to save every landscape or building I find interesting forever in a picture.” 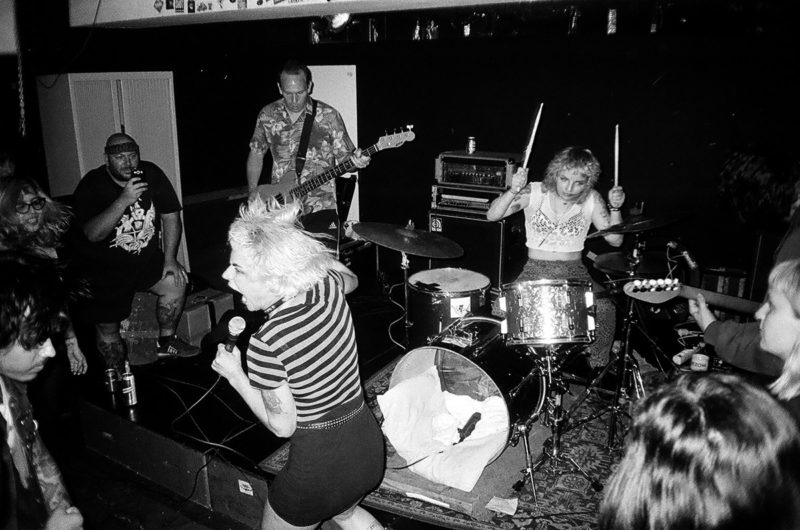 Punk can not be understood by everyone, not by common people, since it really is a subculture underground, where everybody looks, thinks and acts in a bit different way.

There are many people who think that being punk means just party and imitate famous bands such as Sex Pistols, but this is totally wrong. If you go someday to a show or you take a look at the pictures, you will see people and bands that doesn’t seem very similar to that description. Each one differs from the other, through style, music, and thinking, are incommunicable people. 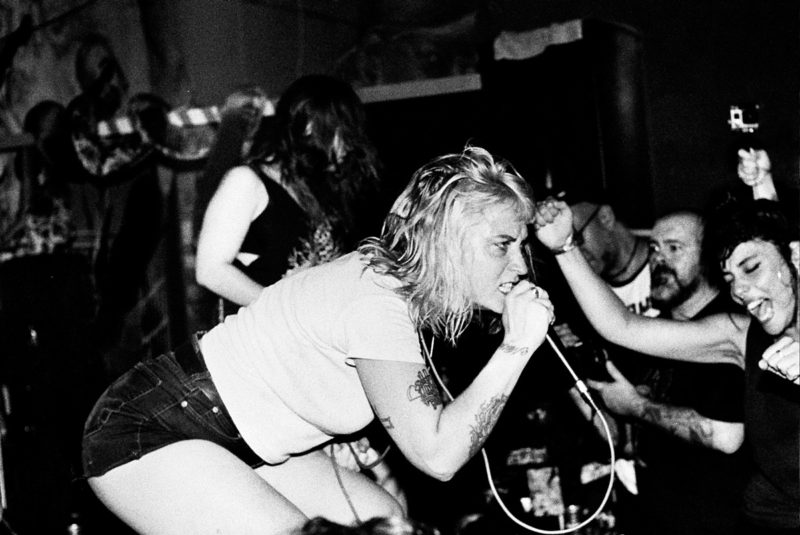 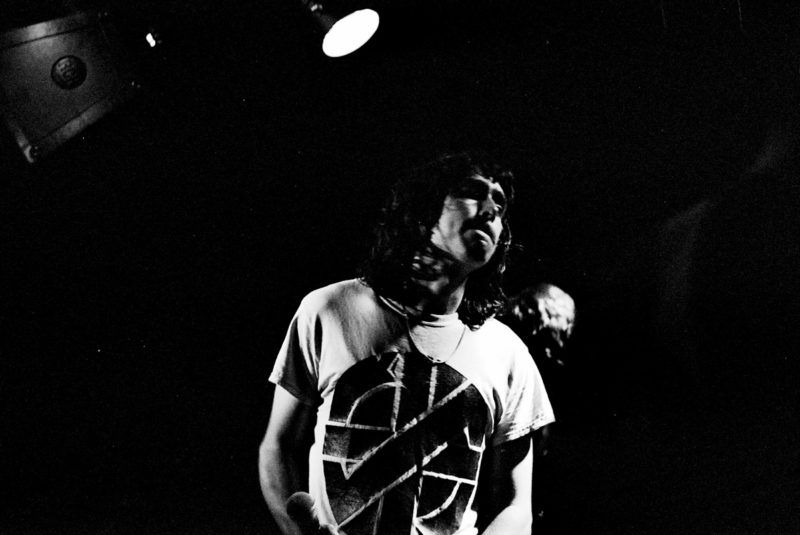 All the action happen in the shows. Most of them, in Europe, are in squats, and in the US many times are inside of houses. The small spaces make them way more powerful, hectic and fast-paced. Sometimes they may seem a bit violent and aggressive, but don’t get a wrong idea, it’s just their way of venting anger and exalting their instincts.

The result of all this music scene it’s a community, a big group of people often united by culture and politics that you don’t use to see in their actual form. The real hope is that through these images people can understand more people see what’s hiding their cities, many times in purpose, many others just because of the general lack of interest.

The author wants to sensitize the dull thought of most people by showing black and white images with a strong contrast, with the intent of pointing out that there is a real punk spirit that believes in its principles and struggle to assert. 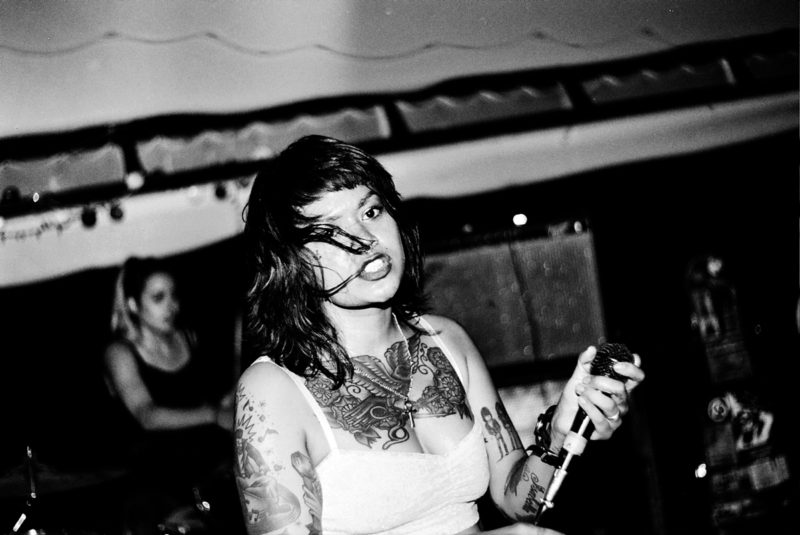 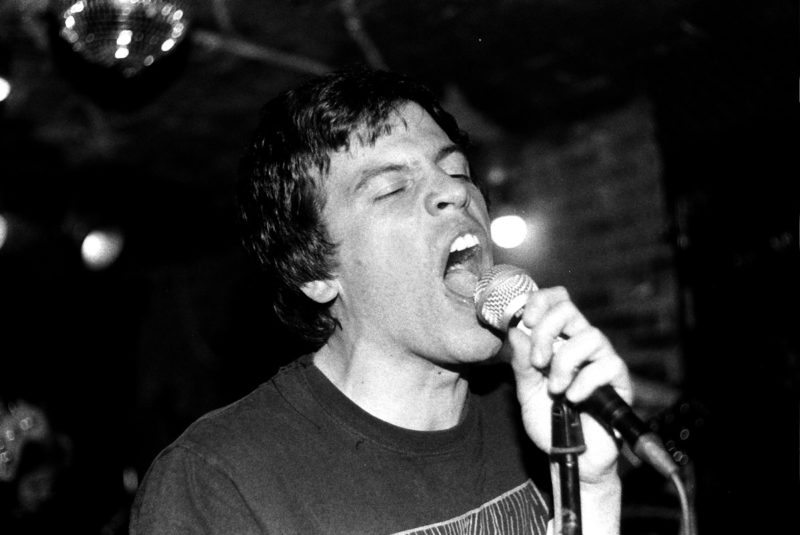 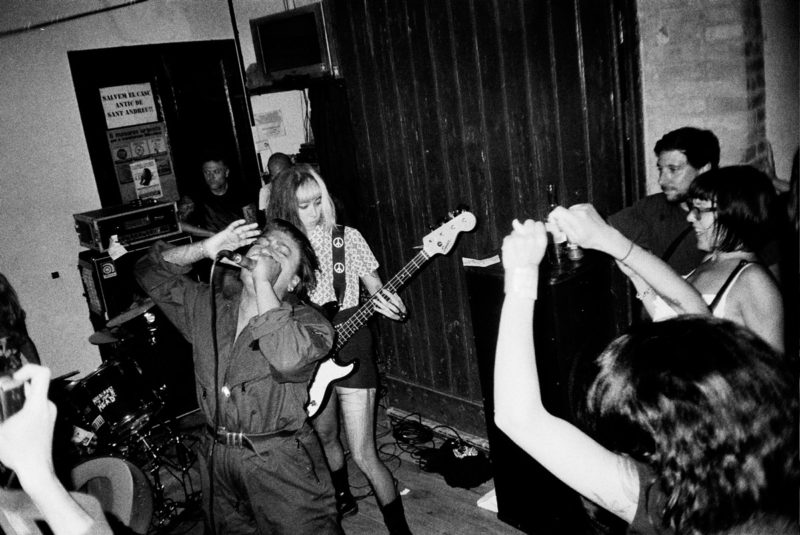 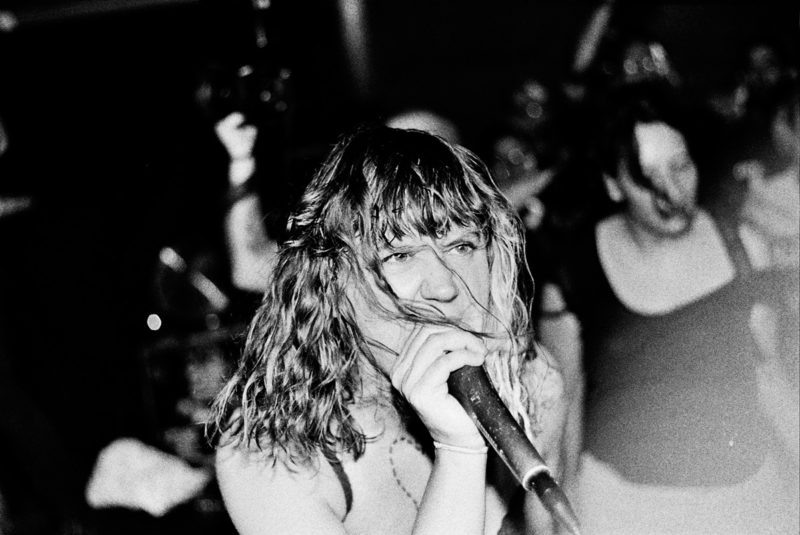 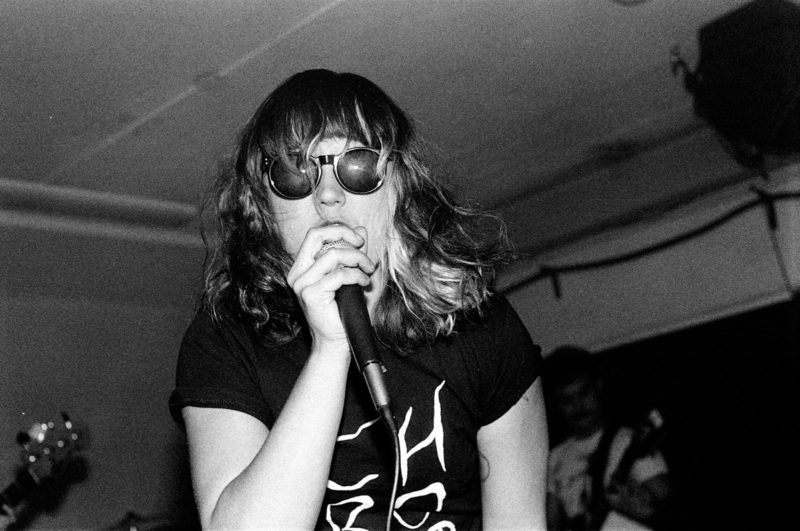 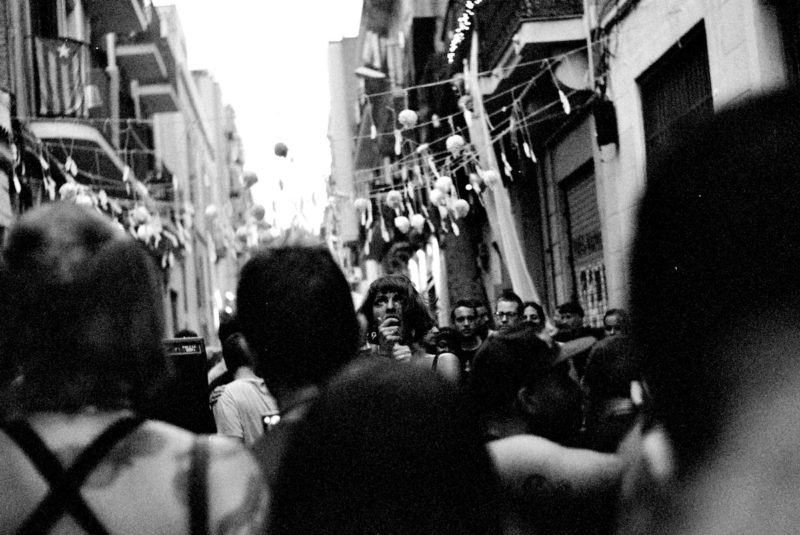 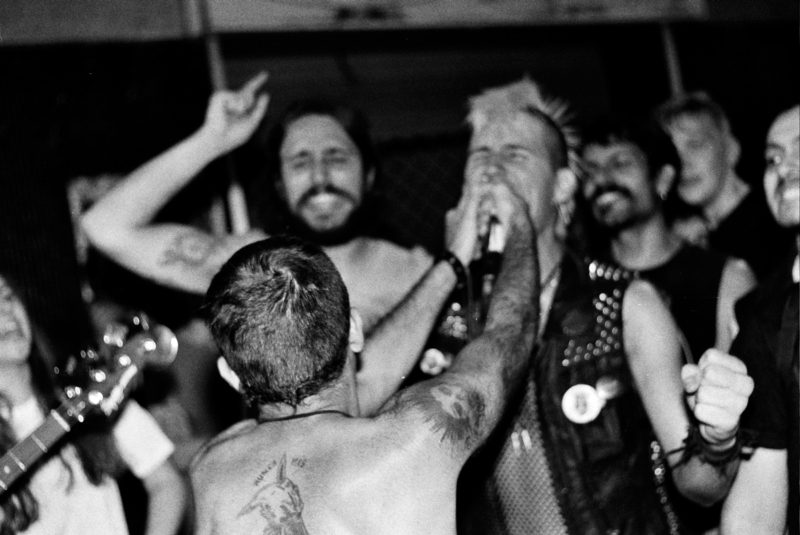 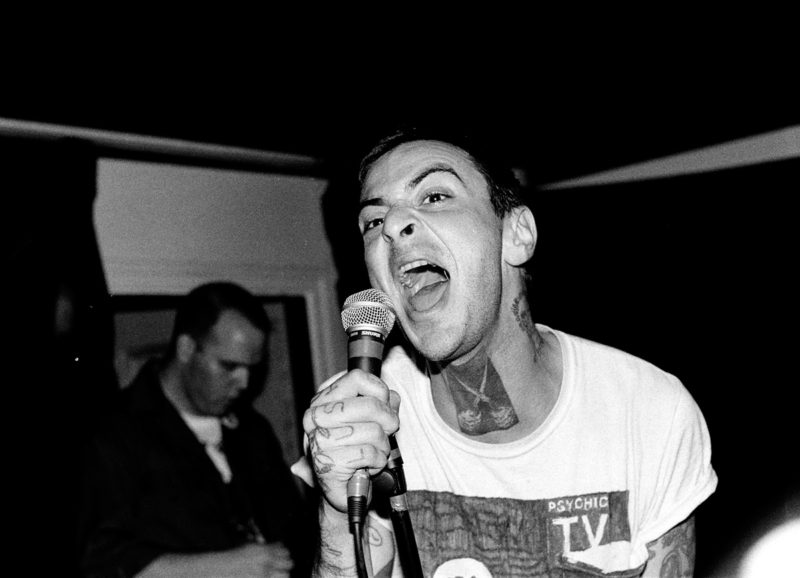 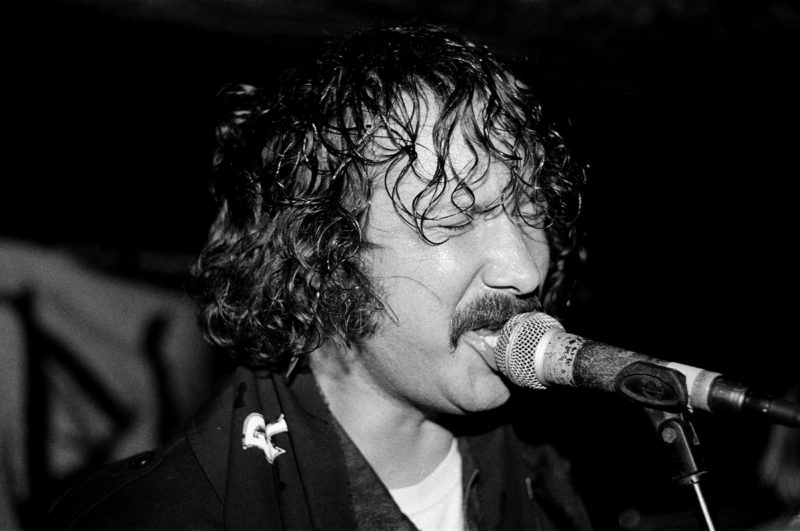 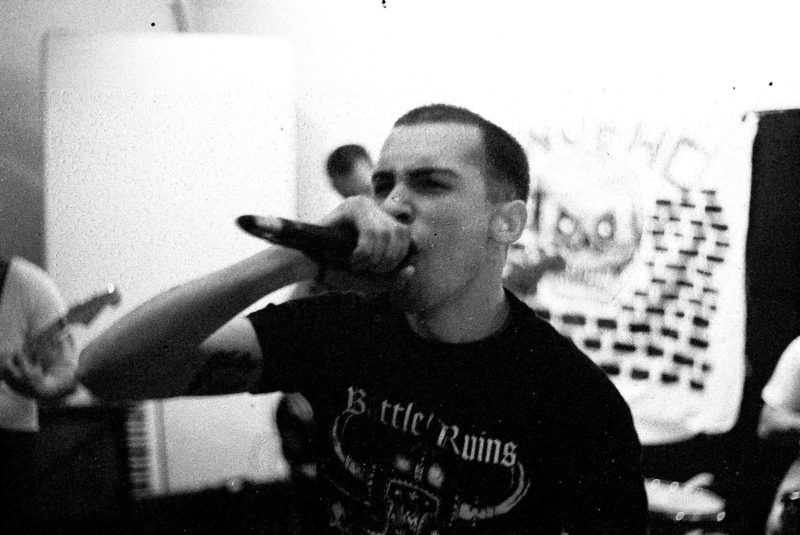 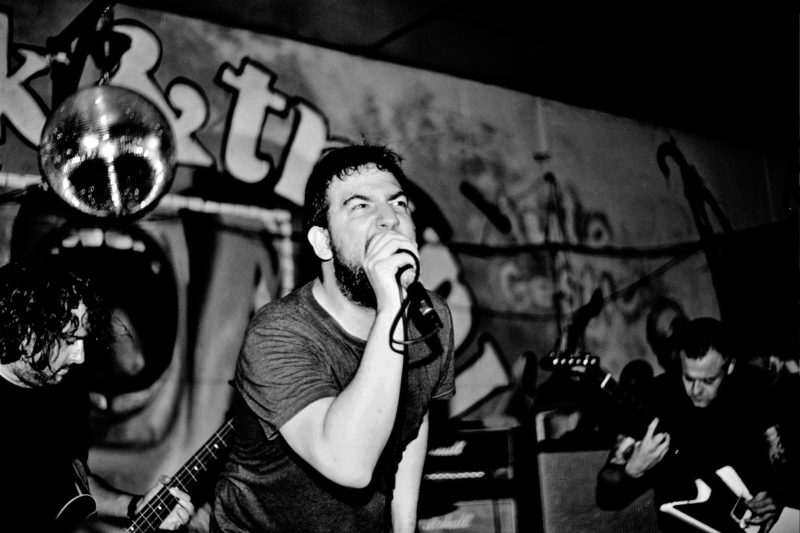