Daria Garnik was born in 1986 in Ekaterinburg, Russia. In 2009 she graduated from the Ural State University with a bachelor’s degree in Art Criticism. After she works as photo editor in local media. Since 2013 Daria has been working as a freelance photographer. In 2016 she became a student of Docdocdoc – School of contemporary photography in Saint- Petersburg. In her works Daria is interested in the phenomenon of human memory and memory and changes of the surrounding landscape. Currently she is based in Minsk, Belarus.

The triumphal and tragically broken life of Yuri Gagarin – the first human to journey into outer space– made him the cult hero of the Soviet mythology and the central figure of scientific and atheistic propaganda of the USSR.

Space exploration was one of the priority directions of domestic policy of the Soviet Union and the subject of rivalry with the United States in the Cold War. Rapid development of science and achievements in the Space Race gave citizens of the Soviet Union the sense of pride and greatness, feeling of omnipotence. The figure of Gagarin who was born in an ordinary family from the Russian outback became conclusive evidence that “everything is possible”. The transpersonal nature of consciousness of Soviet people allowed every resident of the country to associate himself with the smiling person in the cosmonaut’s helmet and to attribute himself the cosmonaut’s achievements.

Immediately after Gagarin’s historic flight, his hometown of Gzhatsk opened a museum in his honor, and a month later after cosmonaut’s death Gzhatsk was renamed Gagarin. Intertwining of life story of Gagarin as a human with the atmosphere and urbanistic memory of Gagarin city gives a surrealistic raid of the stiffened time and nostalgia to this place. 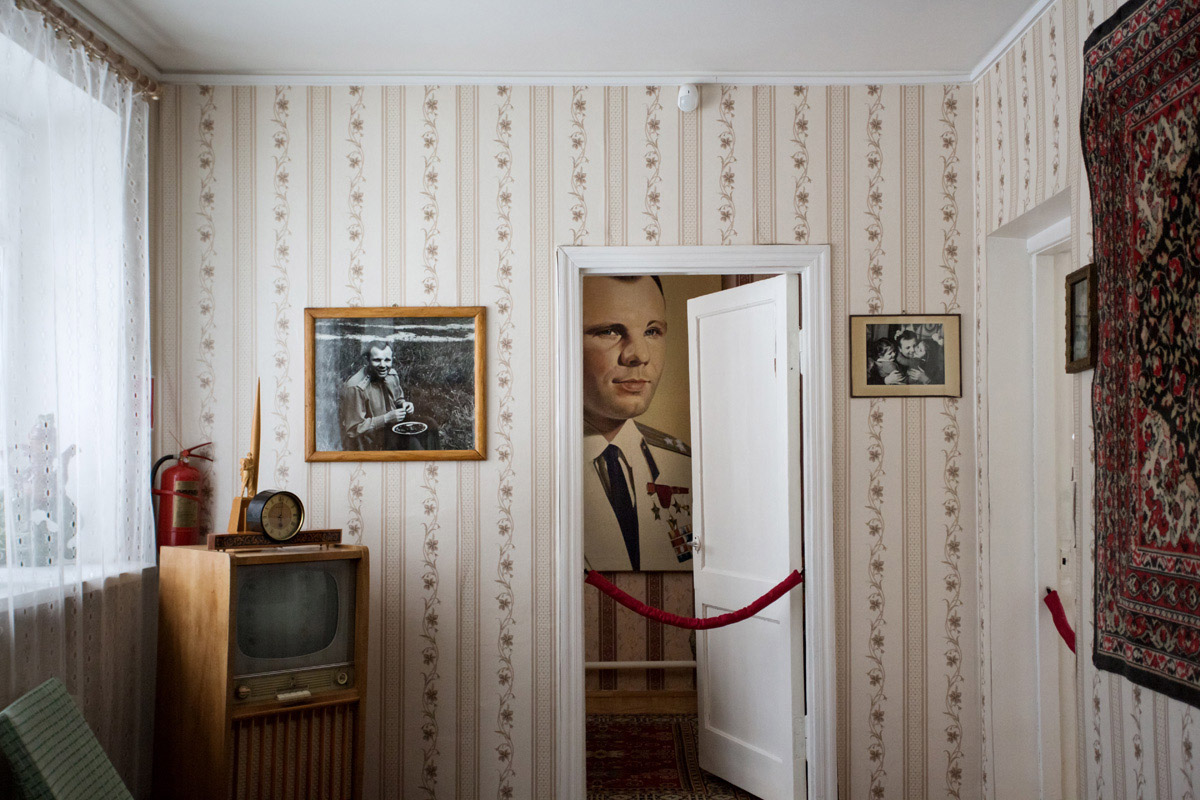 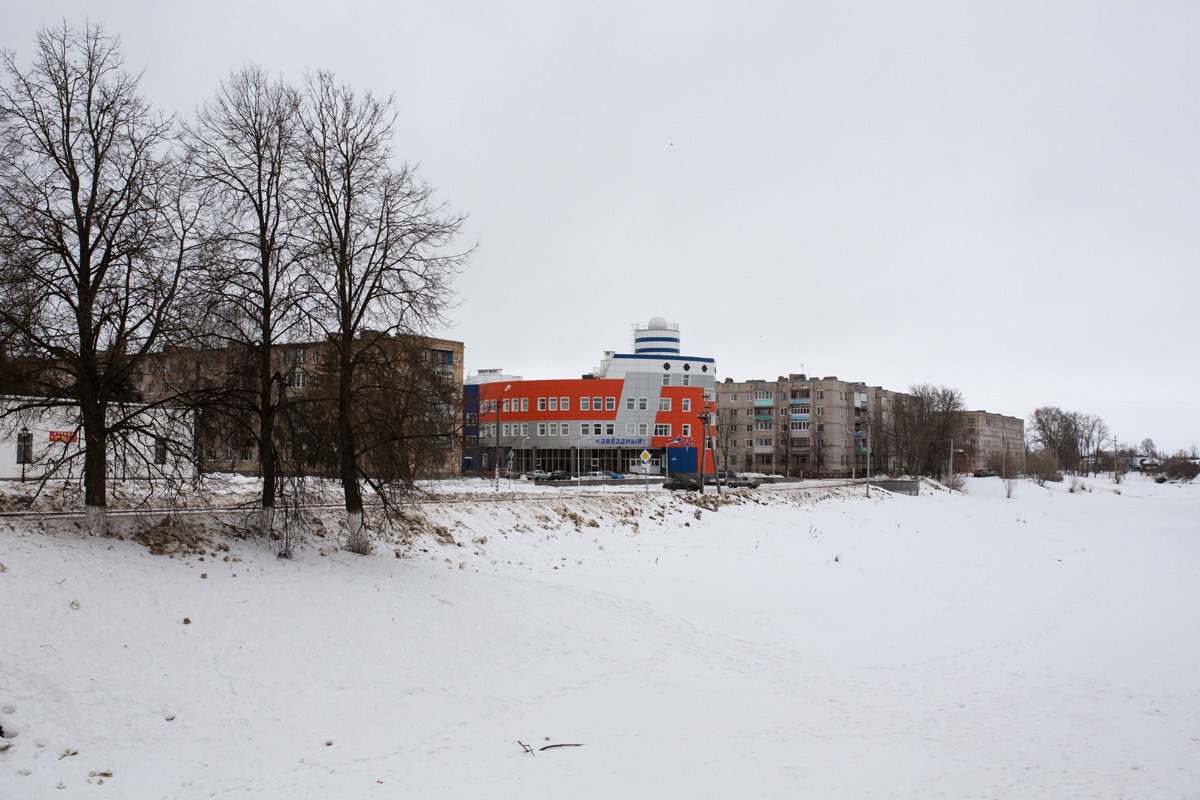 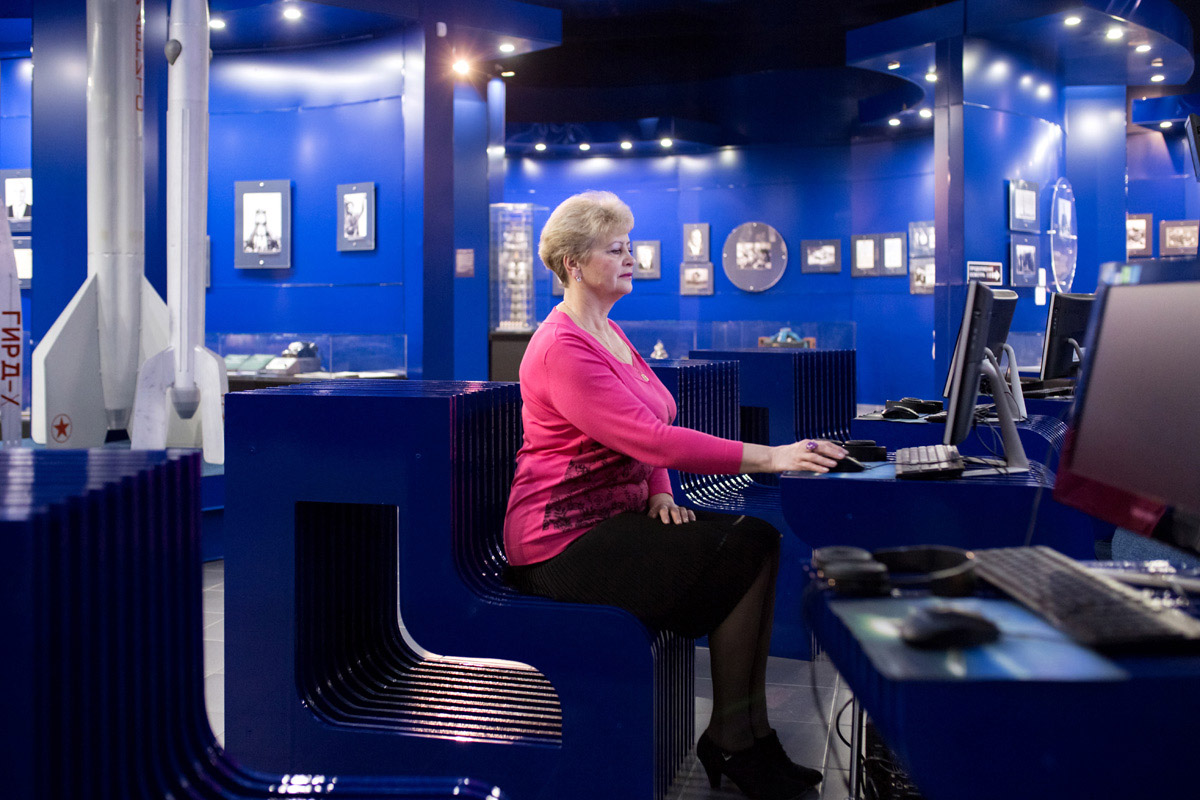 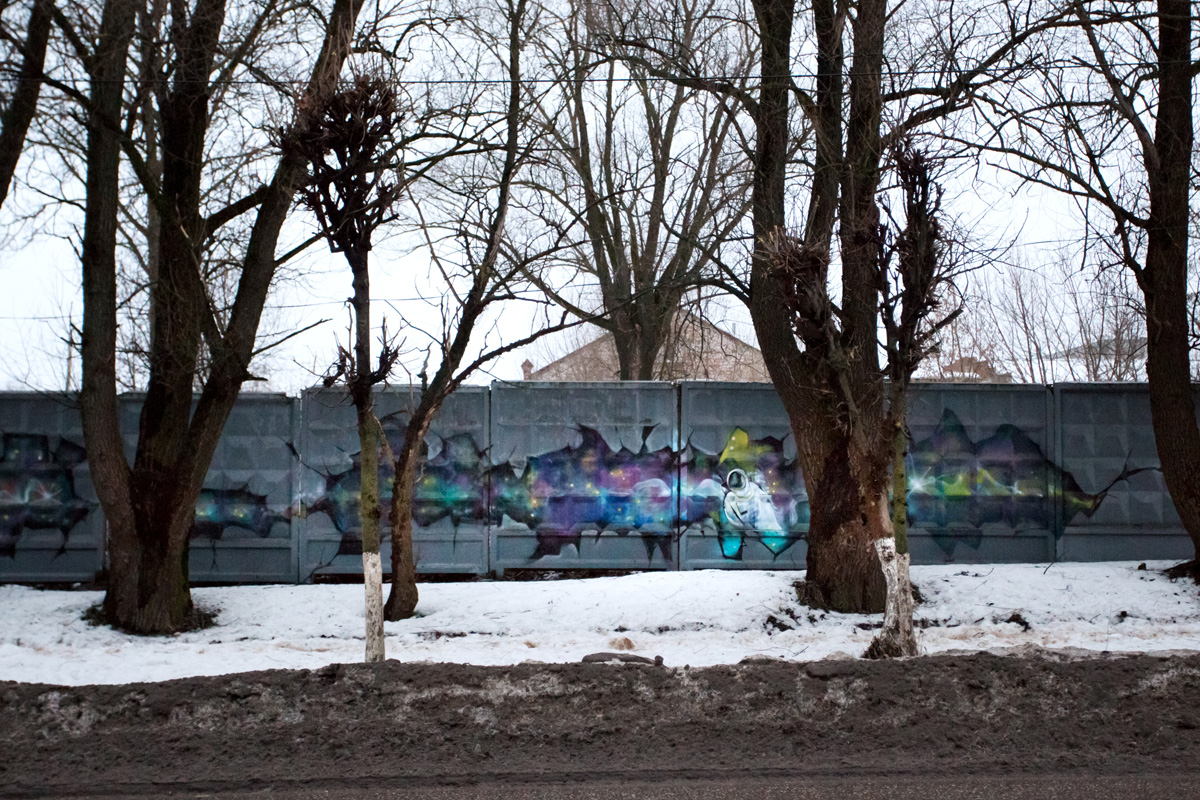 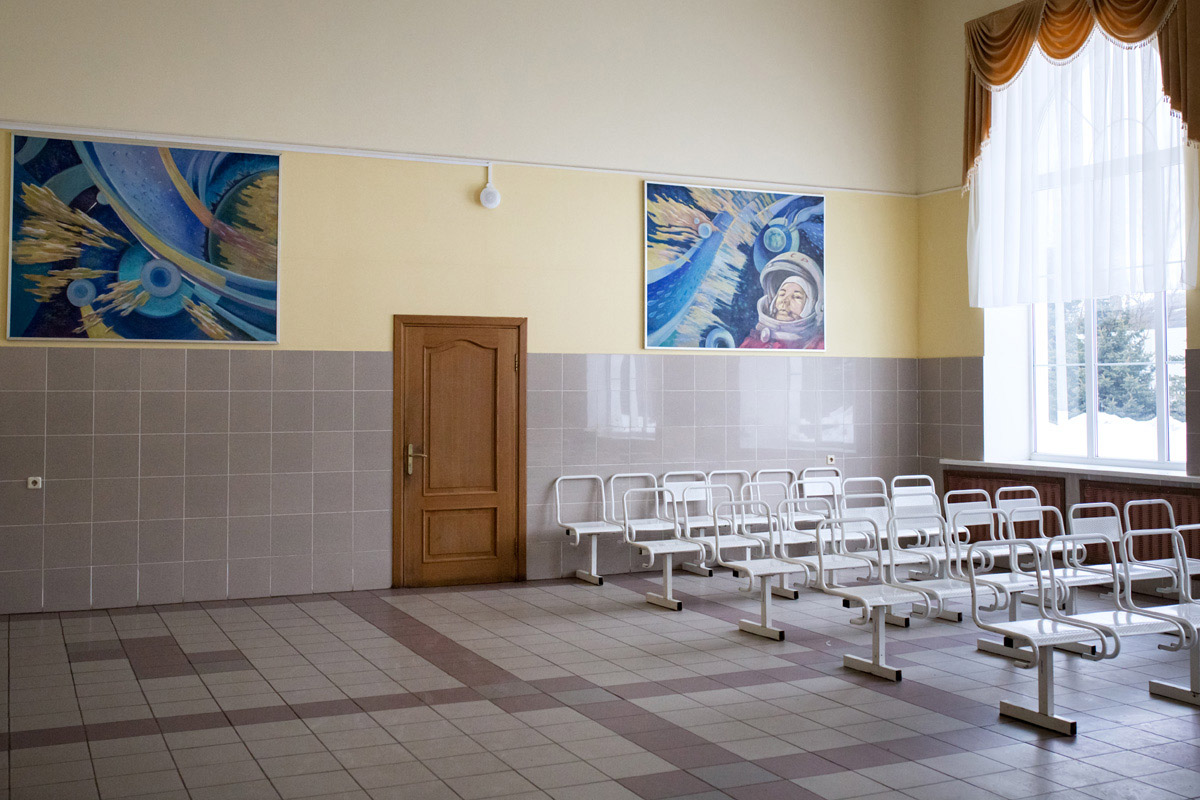 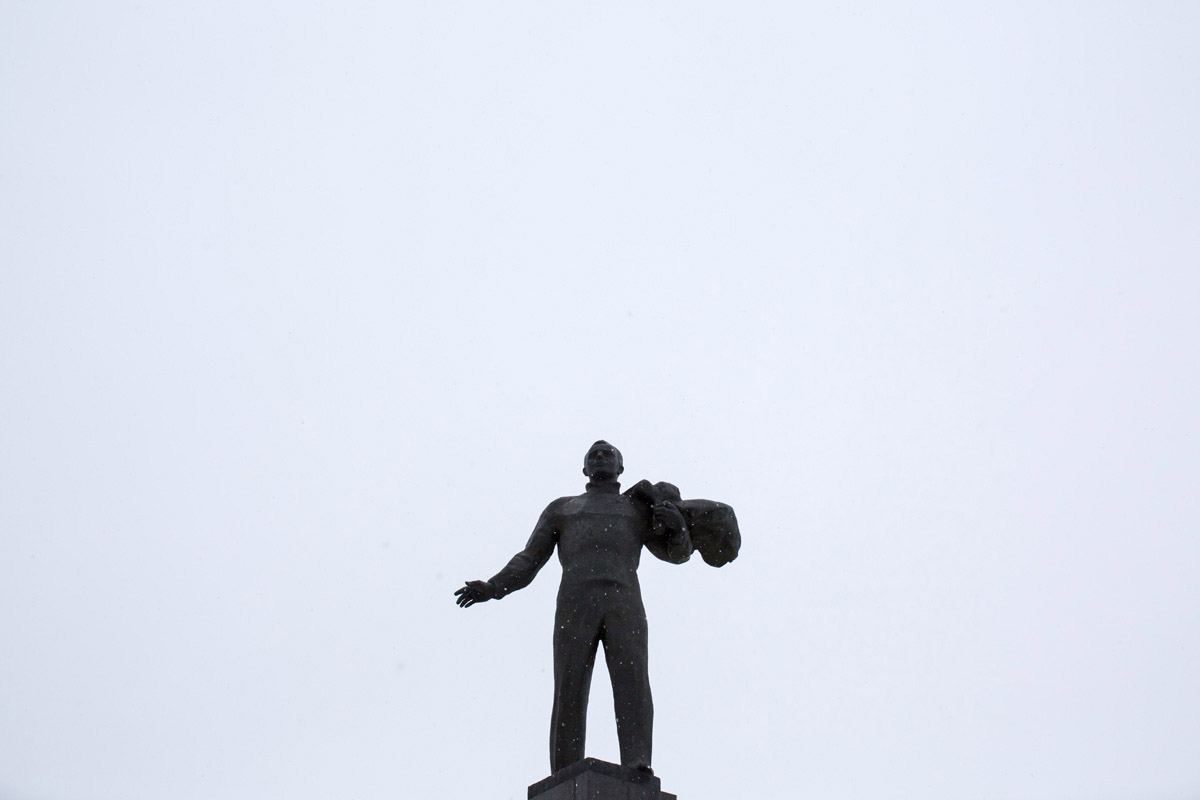 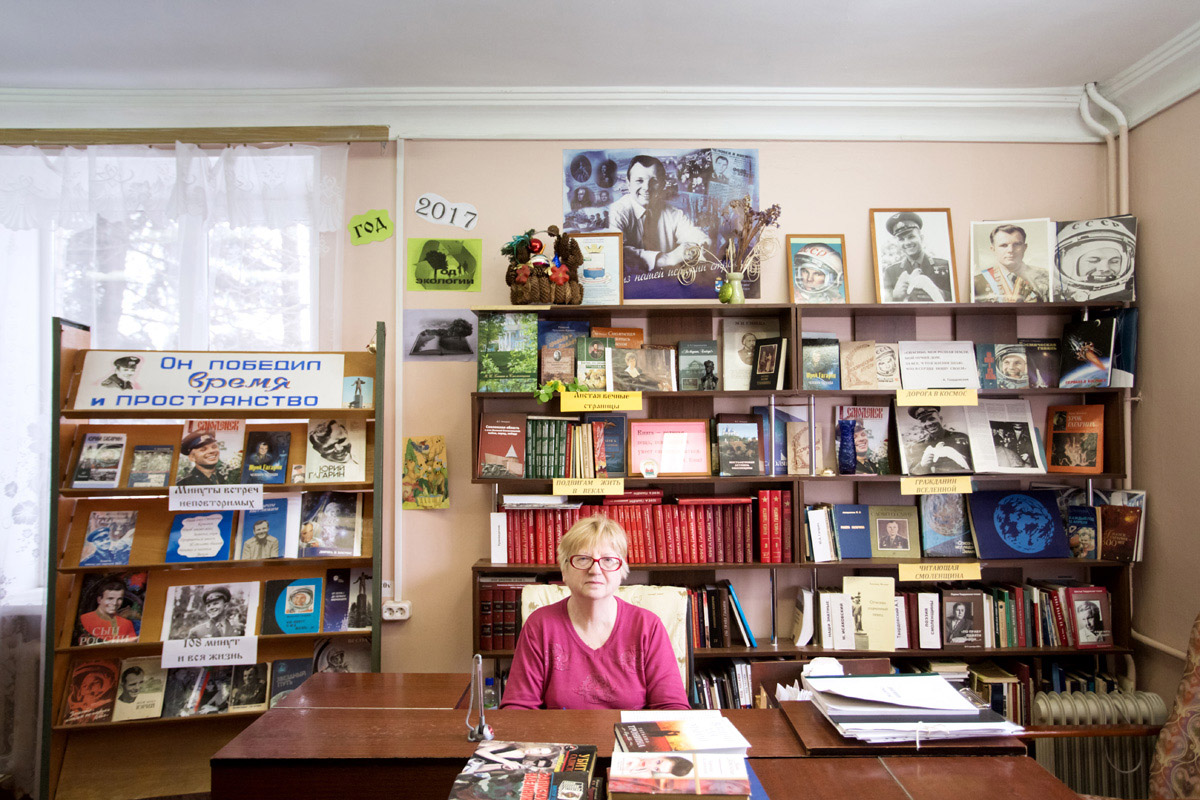 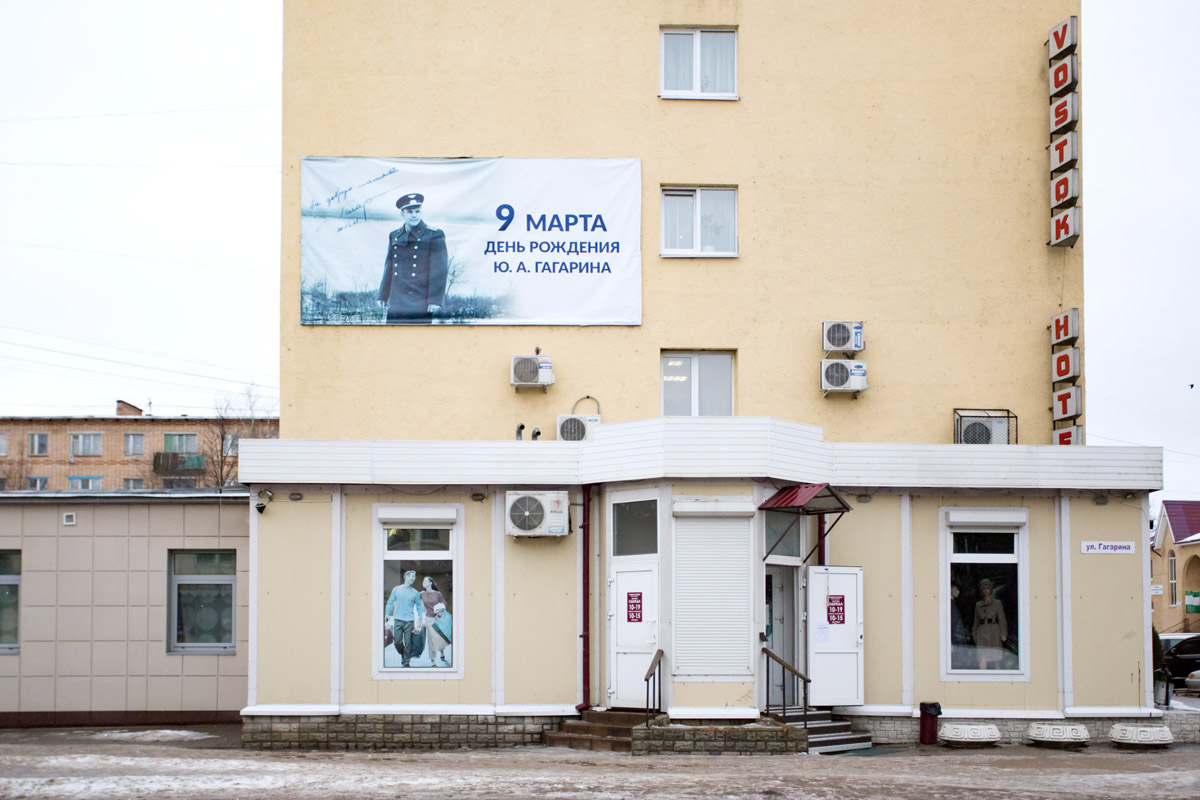 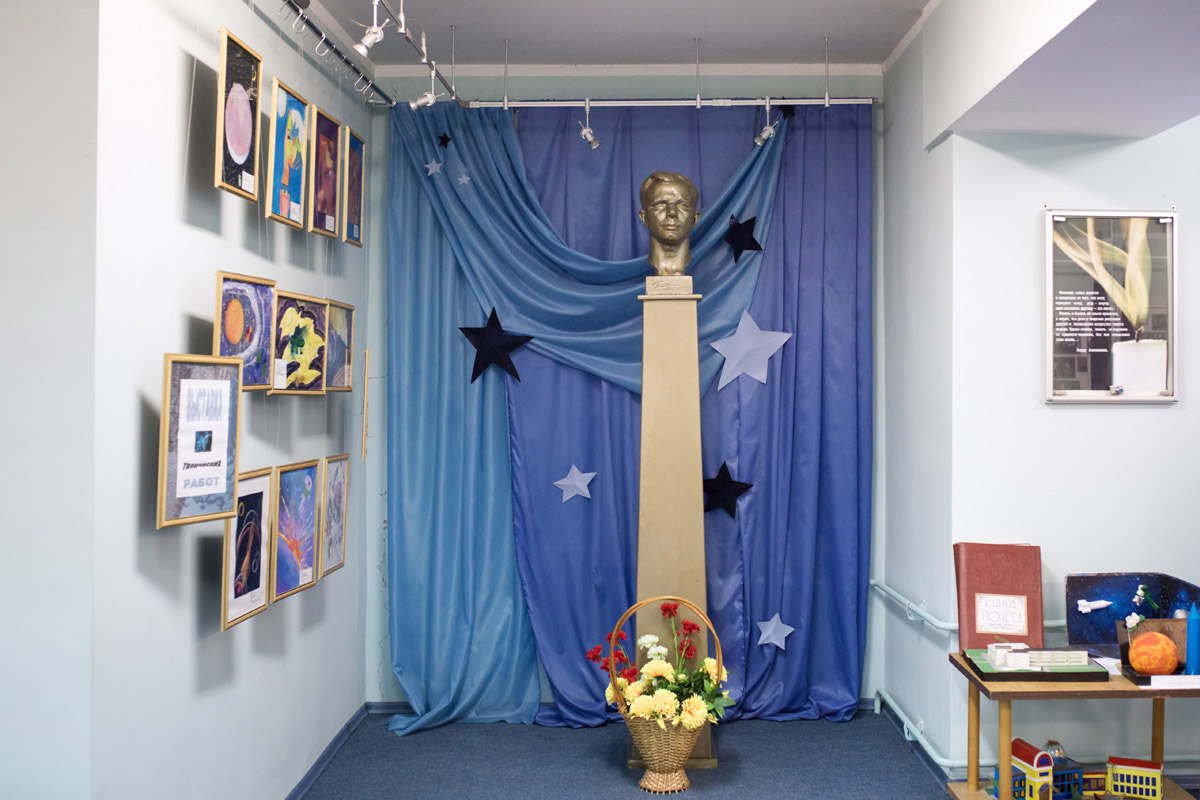 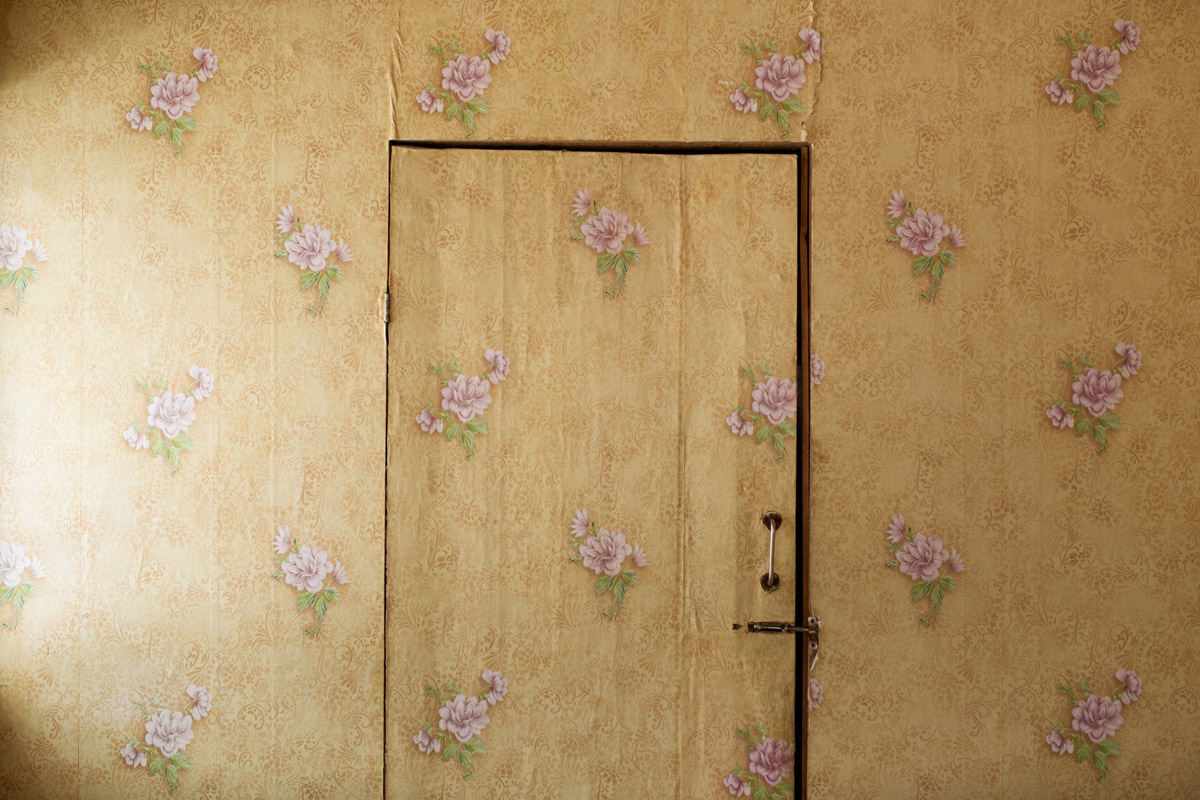 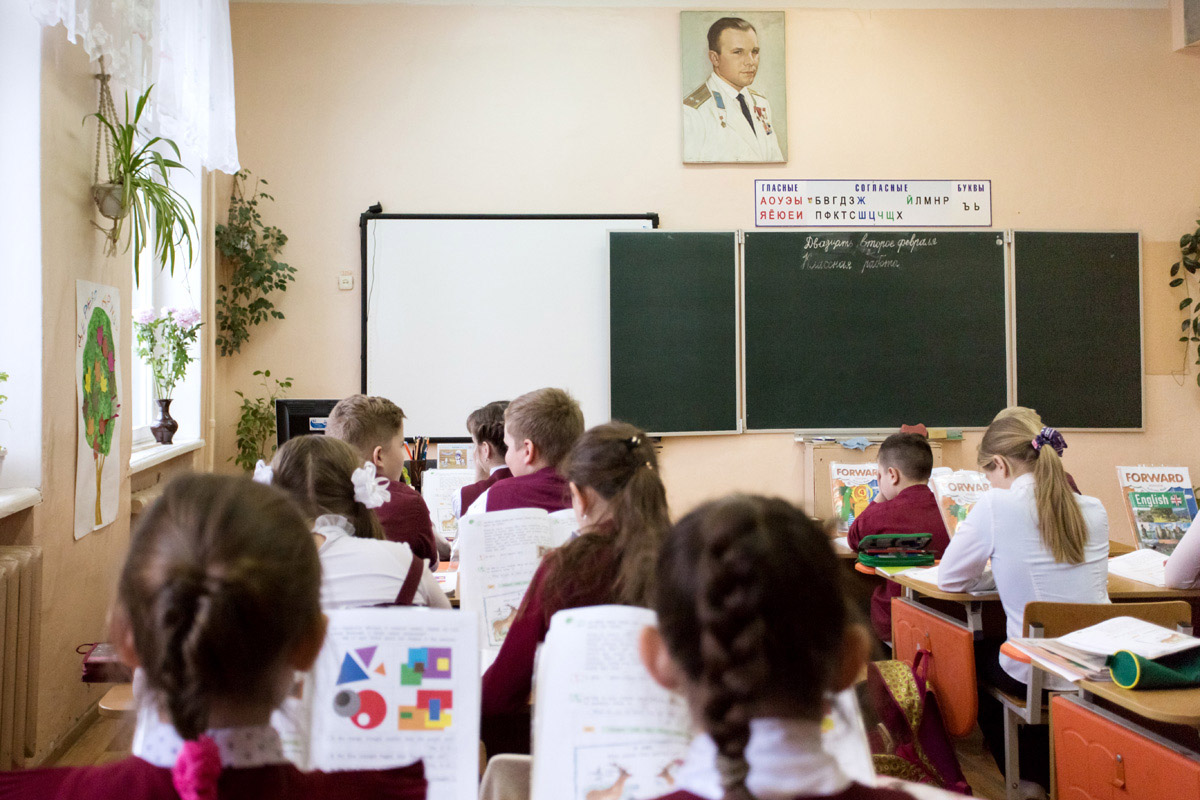 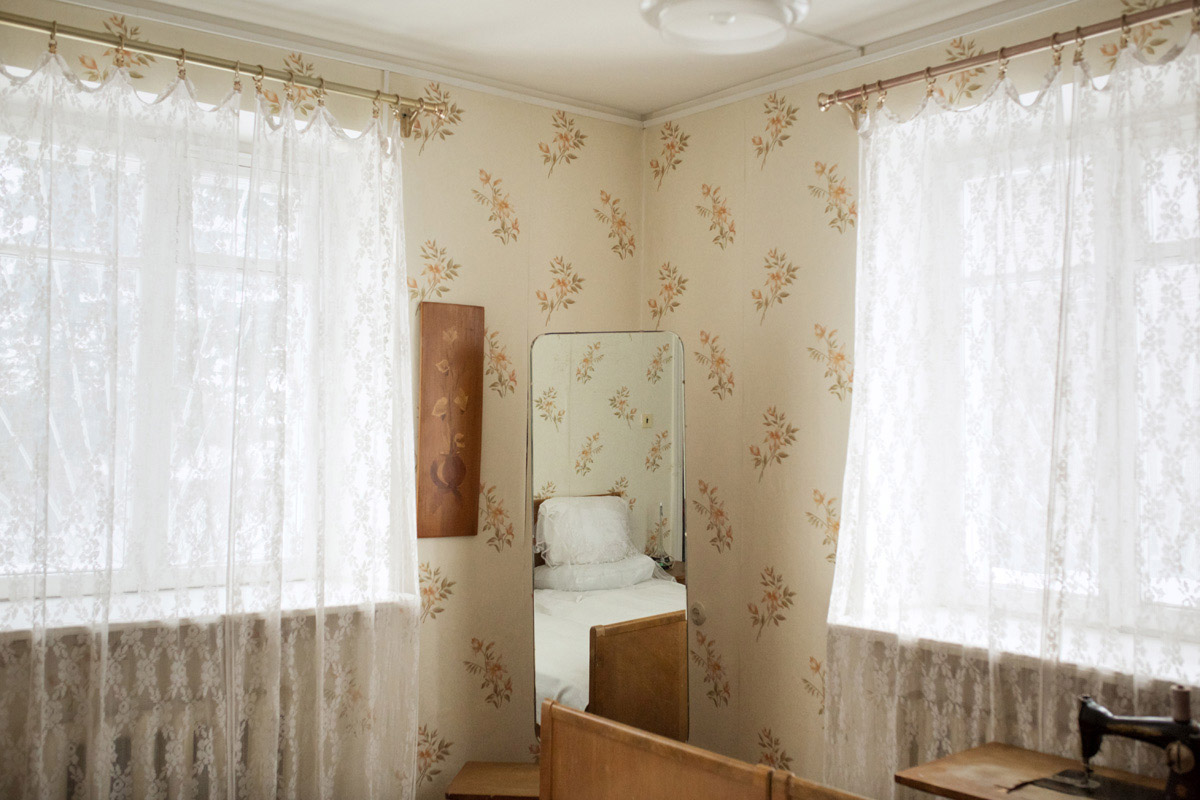 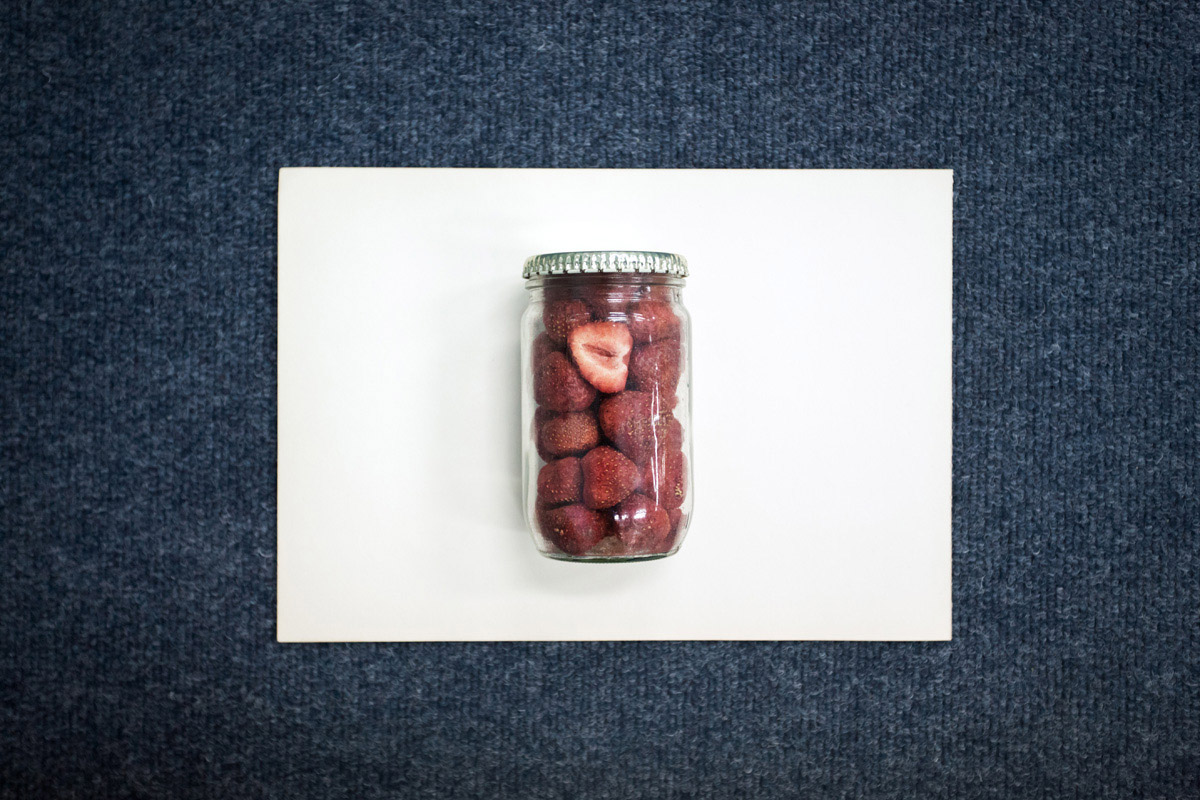 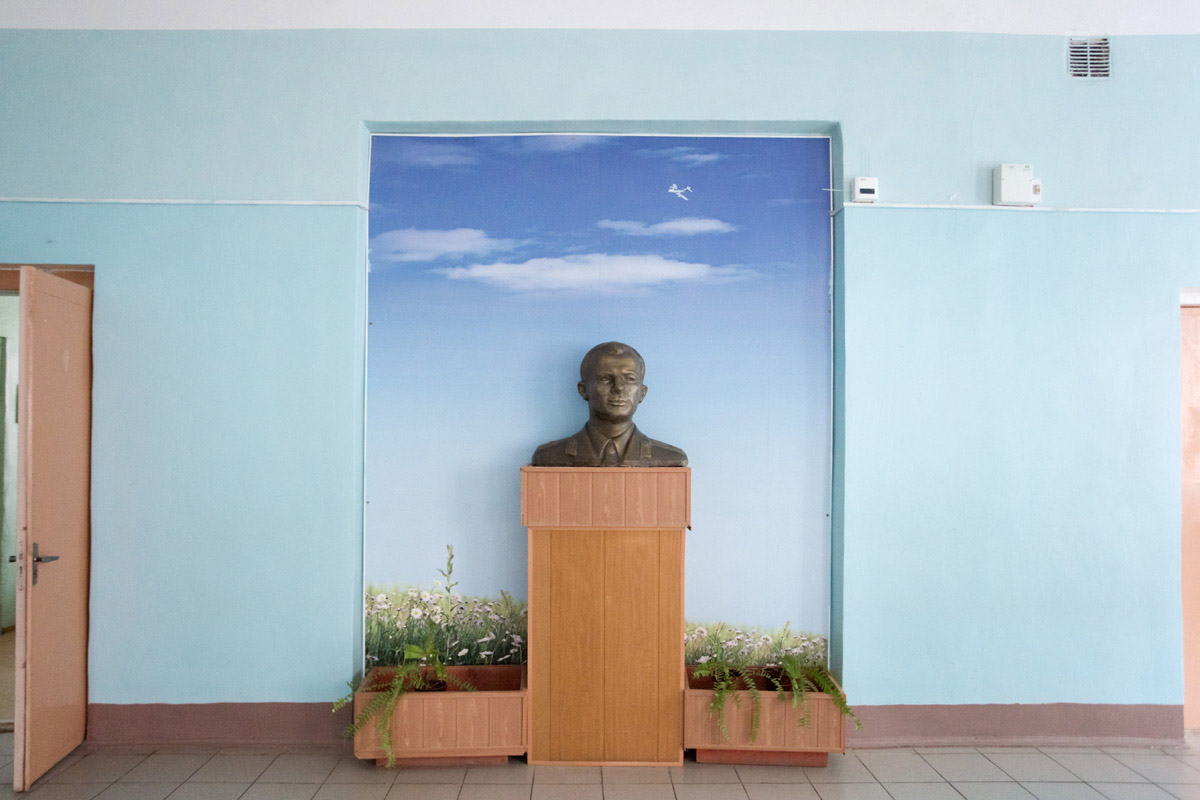 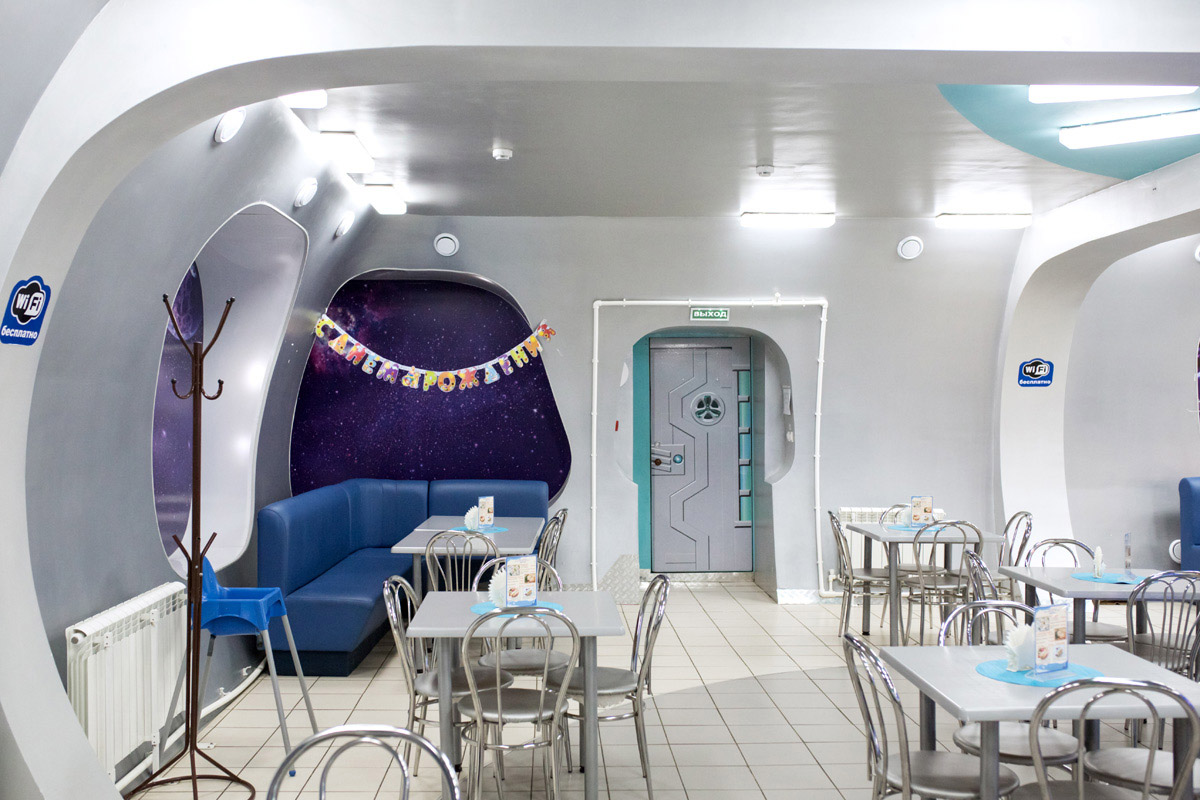 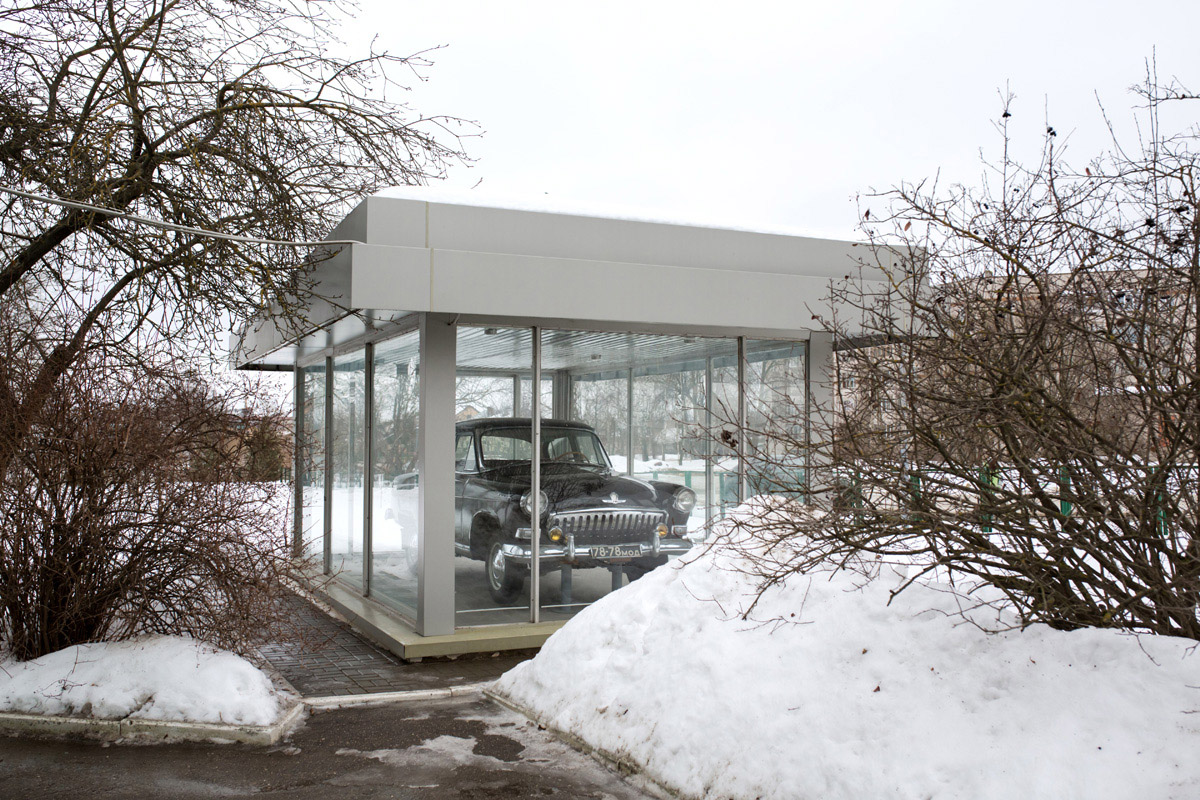 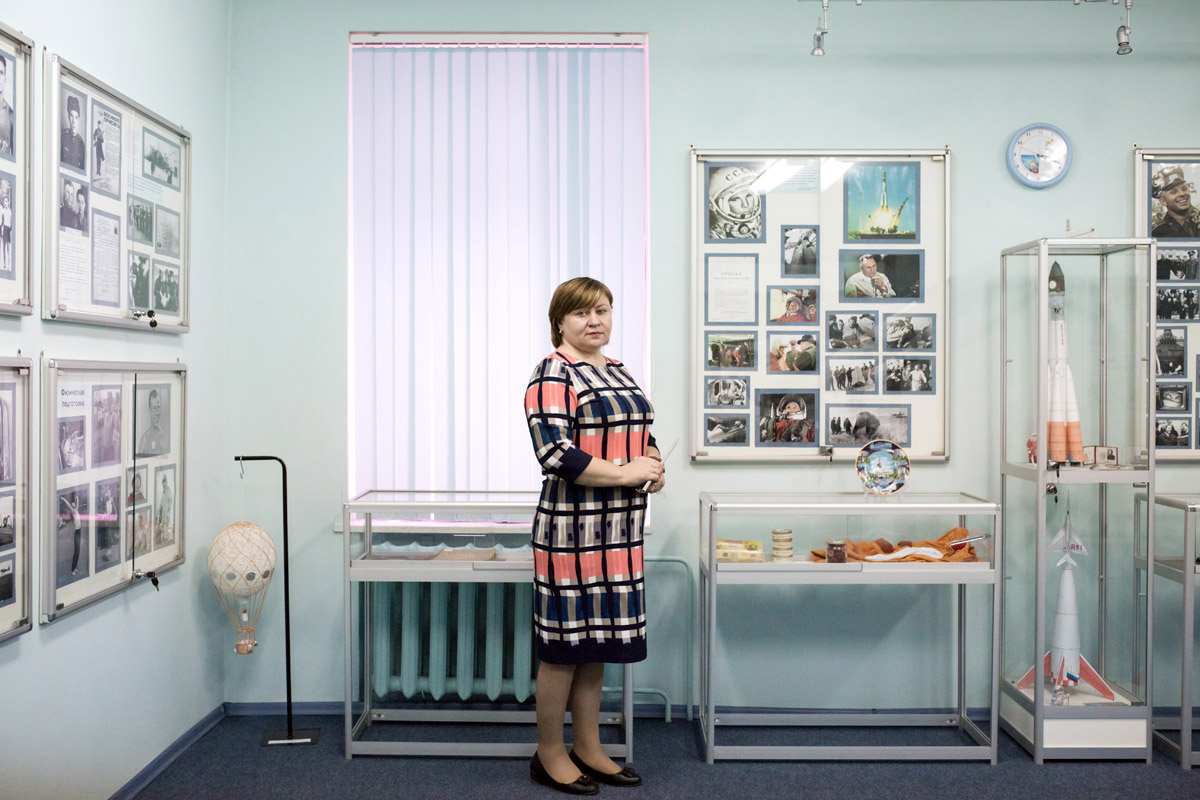