Daniella Shreir seeks the deeper meaning of her photographs 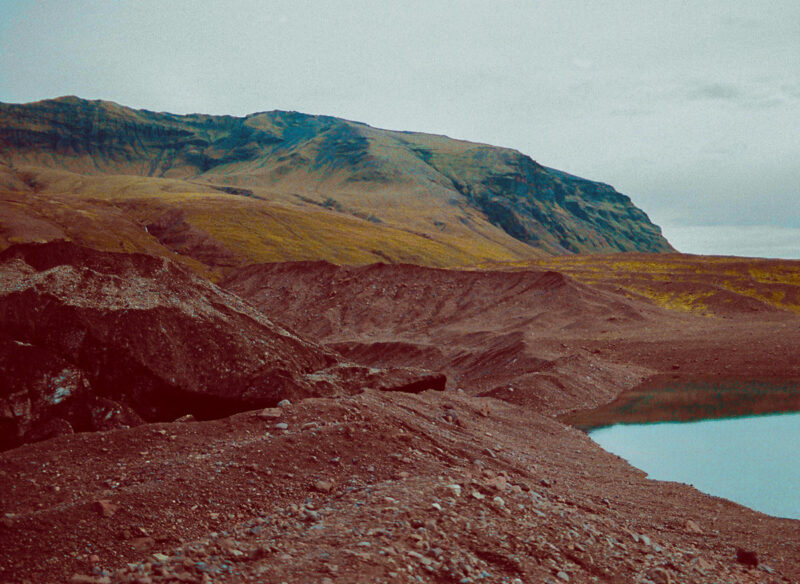 Daniella Shreir (b. London, UK) is a translator from French. She is the founding-editor of feminist film journal Another Gaze and programs the journal’s sister streaming service, Another Screen.

These photos were all taken when I was a teenager, or in my early twenties, when I had even less of an idea of who I was than I do now. I’m not a photographer. Everything I do now is a form of “facilitation”: I translate literature and non-fiction; I edit a journal about women and film; I programme films by women; I interview filmmakers. Whoever I am comes through somewhere in all of these things – it couldn’t not. But I like working in the shadows of these woman who have the courage to call themselves artists or writers, my name beneath theirs, in a smaller font. Looking at these photographs now, I must have been bolder than I remember – uncomfortably close to these nuns and Mennonites and retired men who had no idea who I was, either. I stopped taking photographs when I got into a relationship with an older artist. She knew how to talk about her work and she wanted to know: why those subjects, why those colours, what was I trying to say? I didn’t know, so I put my camera away for three years.  I don’t know how you found my work, and I’ve always felt ambivalent about sharing it, but when you emailed me I had just started to pick up my camera again. During the pandemic I’d begun to exchange photographs over email with an artist I admire. She showed me the work she was embarrassed of; I showed her the work I considered to be immature. She didn’t make me explain. We sent each other everything we had, and now I feel ready to try again.