Daniel Szalai (born 1991) is a Budapest based artist, currently pursuing his Master’s degree in Photography at the Moholy-Nagy University of Art and Design. With a Bachelor’s degree in Art and Design Theory and several years of experience in film production, he works on large-scale, photography-based projects, dealing with global issues. In his latest works, he focuses on zoo-politics and human-animal relationships. 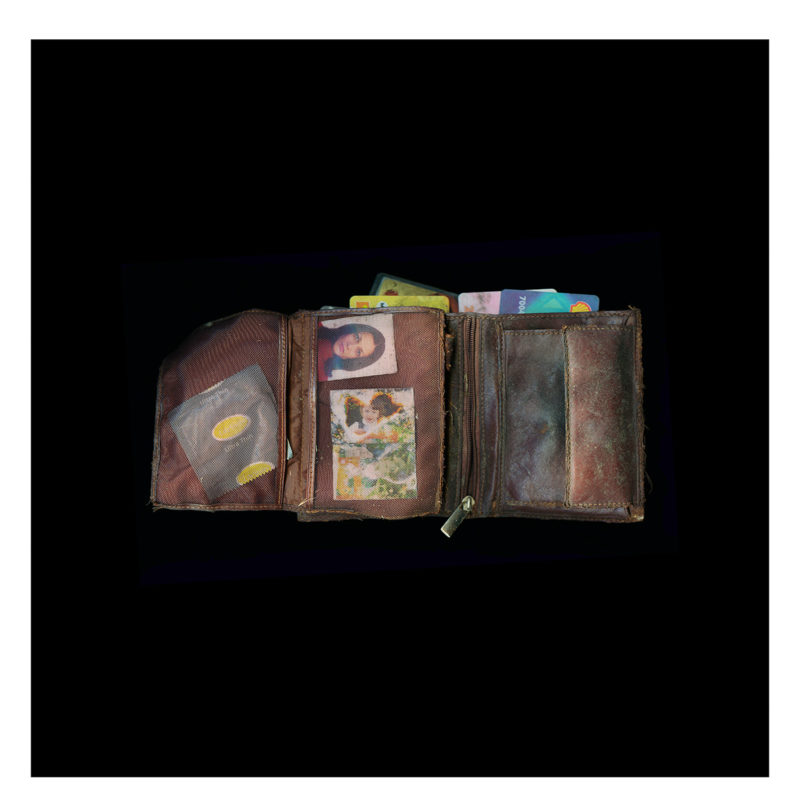 About ‘Belongings of the road’:

Belongings of the Road is a collection of personal items that I collected along the suburban highways of Budapest.
By being taken out of their original context in the limbo of the highways, these objects stay mute, yet they are clear evidence of human presence. They create a fascinating puzzle and invite us to make up stories about how they got there and what they could have meant to their owners.
I emphasize the enigmatic nature of these objects by scanning them in high resolution and they become almost hyperrealistic images that portray them levitating in a neutral, black space.
The body of work currently consists of 36 objects, selected from a collection of nearly 200 items. Each printed image is 1,5:1 scale of the real-life object.

Hi Daniel, please introduce us to ‘Belongings of the Road’.

Belongings of the Road is a collection of personal items that I collected along the suburban highways around Budapest. Growing up in the suburbs, I was quite obsessed with the alienated landscape that surrounds the city, characterised by the utilitarian simplicity of the highways. Traveling to Budapest every day by car or train made me conceptualize this landscape as a limbo between two points, or as Marc Augé puts it, as non-places. But when I started to photograph in these places, my preconceptions have been proved wrong as I found plenty of objects, even personal ones, that were clear evidence of human presence. Shortly I started to collect these items on walks along the highways.

How do you hope the readers will react to ‘Belongings of the Road’, ideally?

I think that their collective appearance makes these objects truly interesting. We don’t know their owners or how they got there. They are tangible evidence of presence and action, yet they remain mute as they lack context in the limbo of the highway. The aim of the series is to invite the viewer to create imaginary narratives around the individual items and to attempt to connect them.

Did you have any specific references or sources of inspiration in mind while working on ‘Belongings of the Road’?

As I started off the project with the aim of documenting the highways with a medium format camera, I had more references for this type of photography. The idea of scanning the objects, which is a widely used artistic practice, came only later. Since I spent quite a lot of time in the digital darkroom, scanning my negatives, I only had to take a small step and scan the items directly, instead of their photographic representations.

In ‘Belongings of the Road’ every item is photographed as if it were a sort of evidence or precious relic ready to be cataloged and exposed in a museum; what made you decide to opt for this objective point of view?

Exactly! I became quite obsessed with these objects when I found them. I felt like a detective, collecting pieces of evidence during my walks so I wanted to create a collection that is somehow similar to an investigation folder, but maybe more poetic. Scanning these objects was a great way to express their enigmatic silence since the results are high resolution, hyperrealistic images, that enable us to get really close to them. At the same time, through scanning with the scanner lid open, they lose their context without a reflective surface and all appear to be levitating in space.

What does ‘beautiful’ mean to you? Don’t think about it too much, reply by instinct. 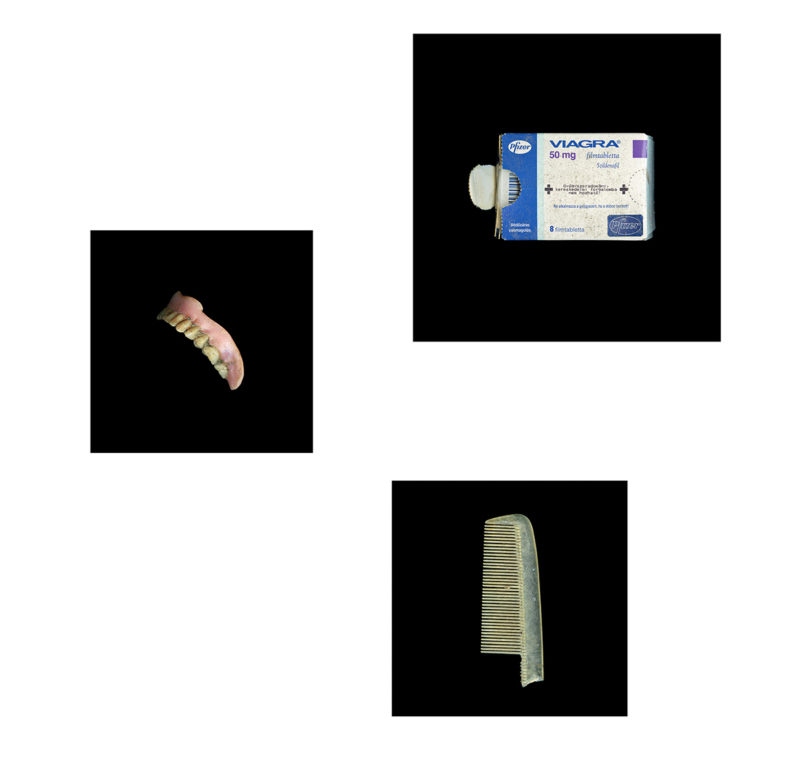 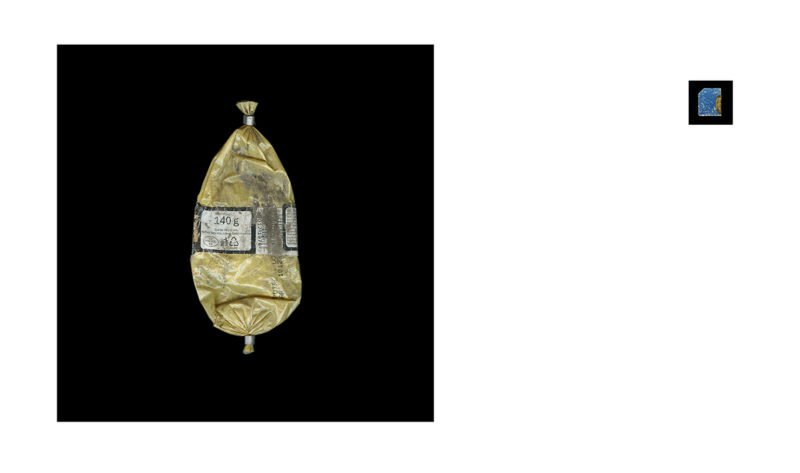 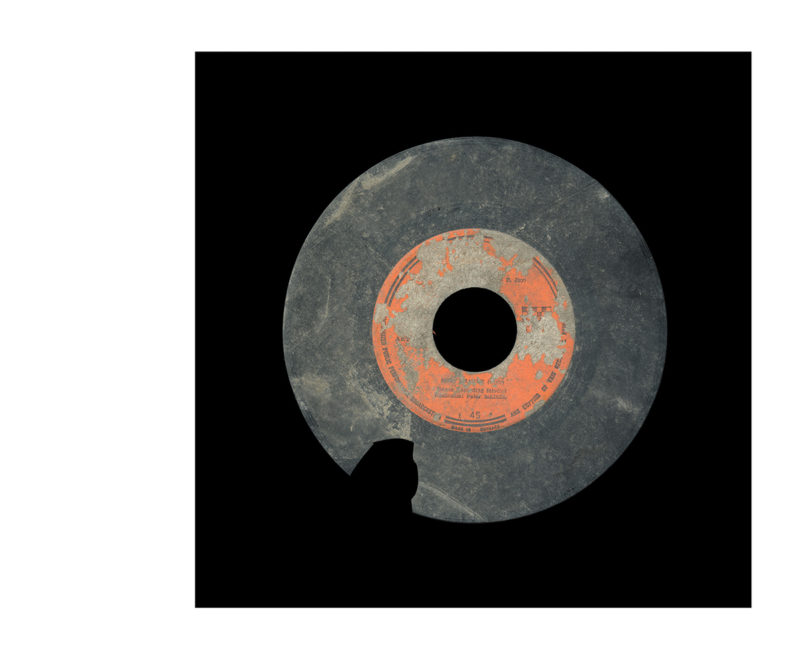 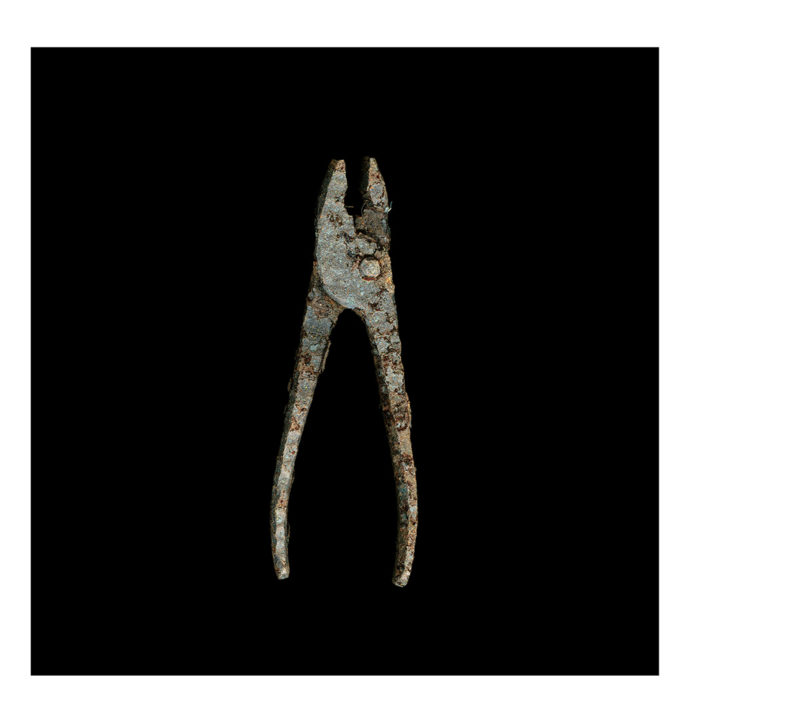 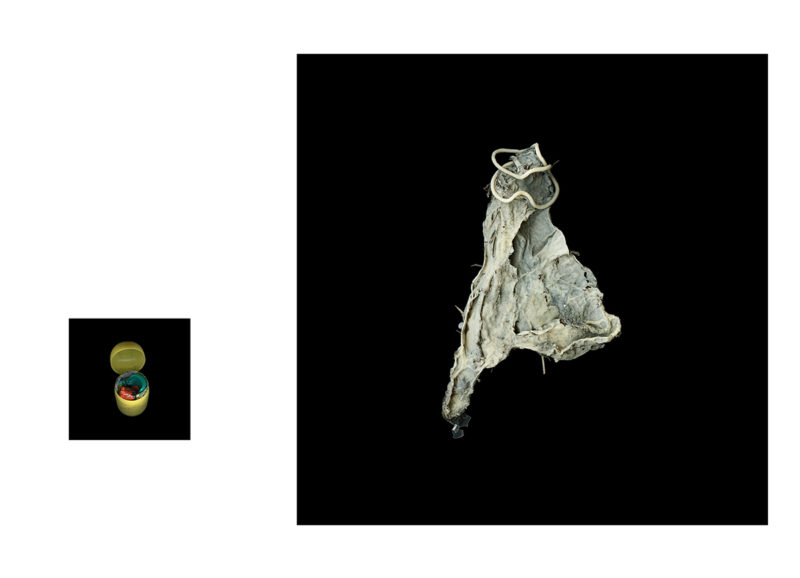 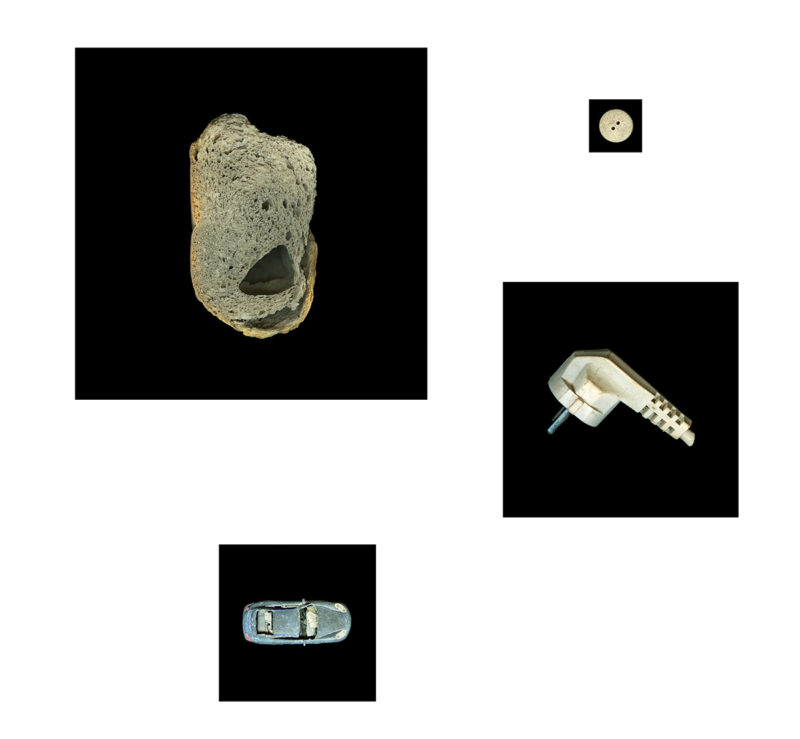 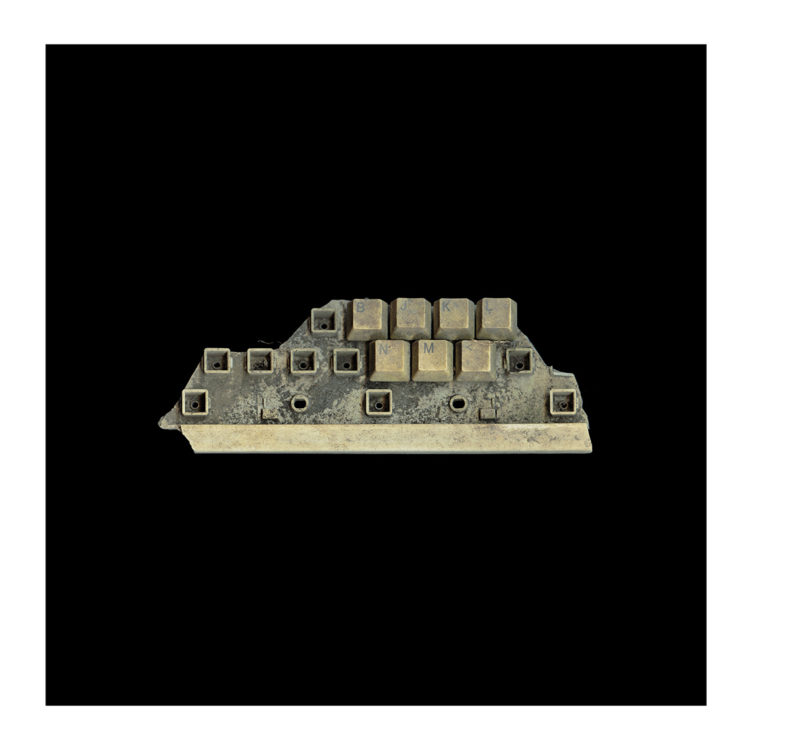 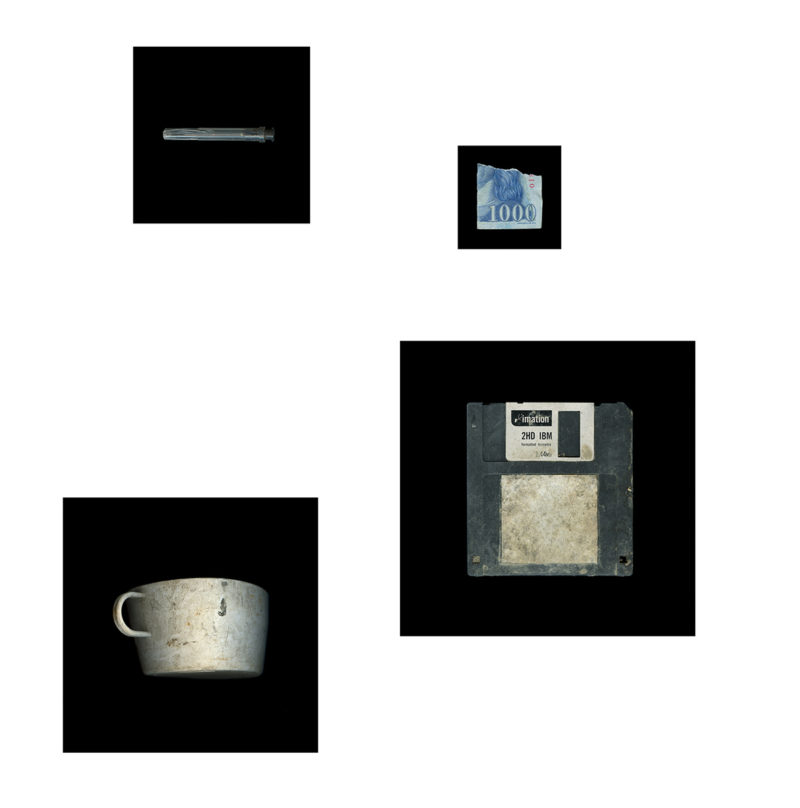 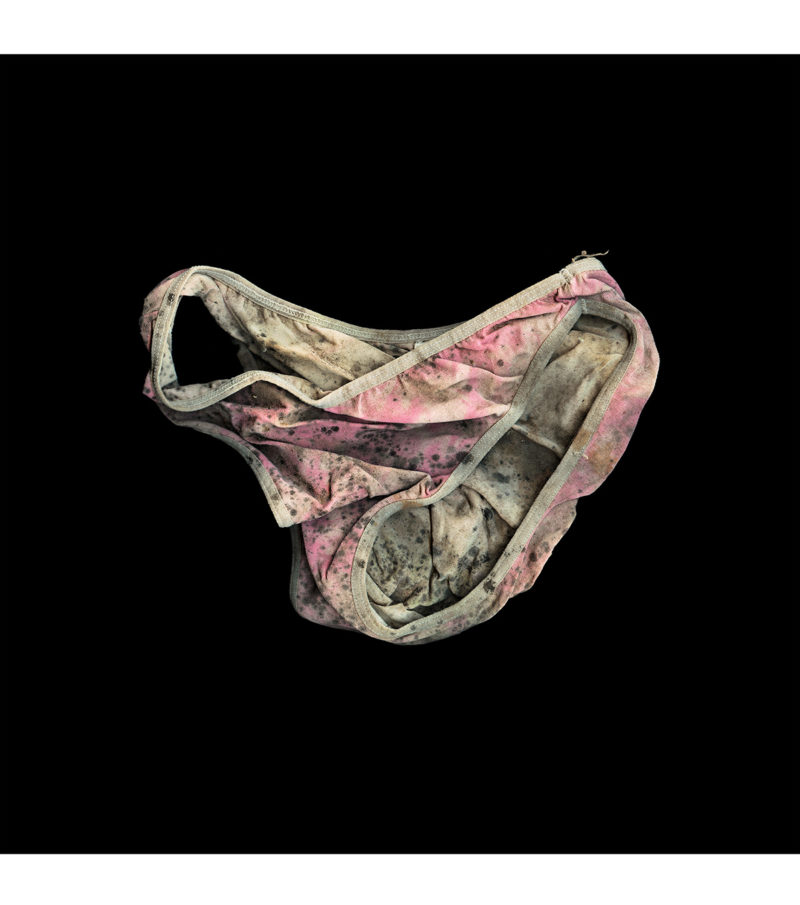 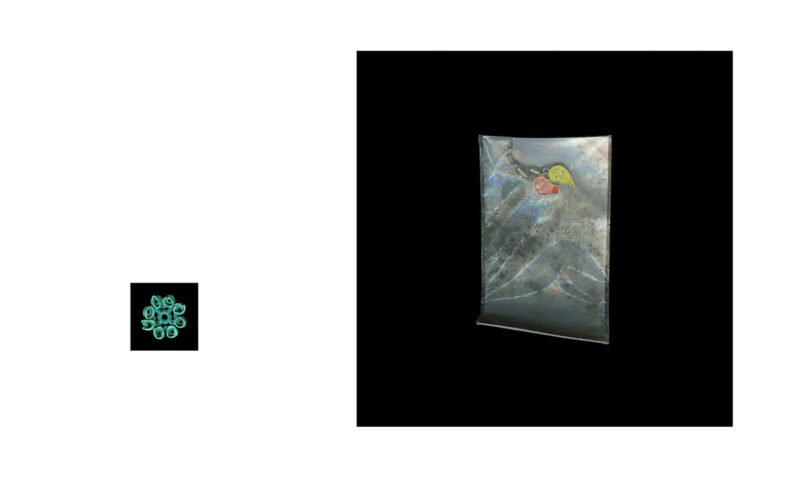 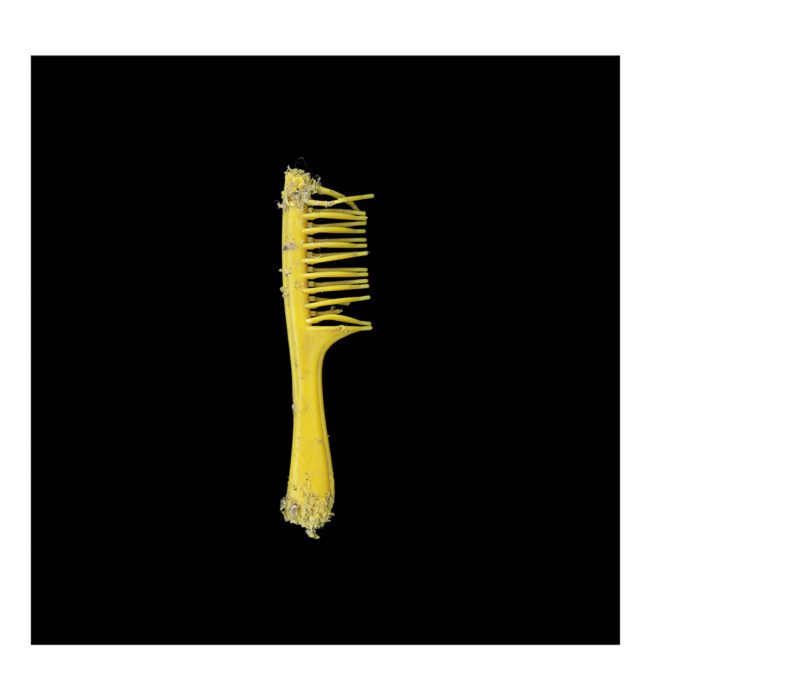 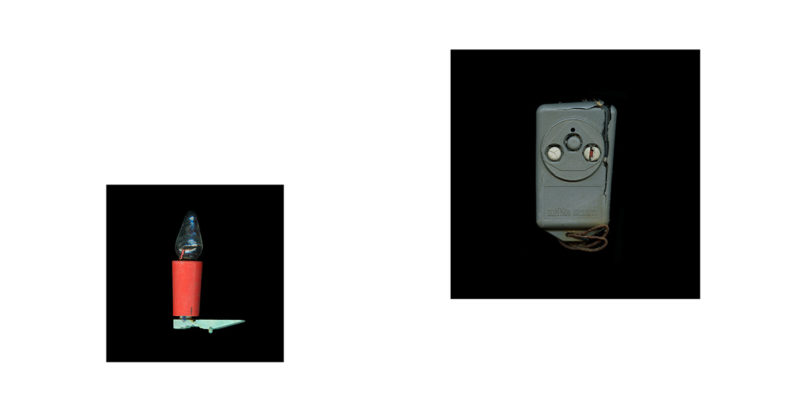 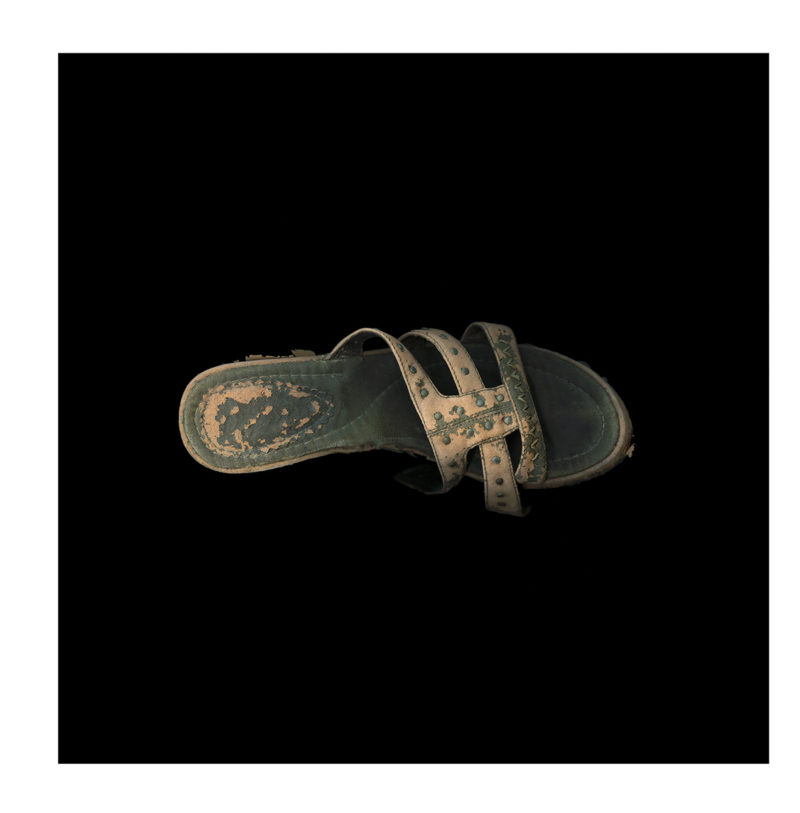 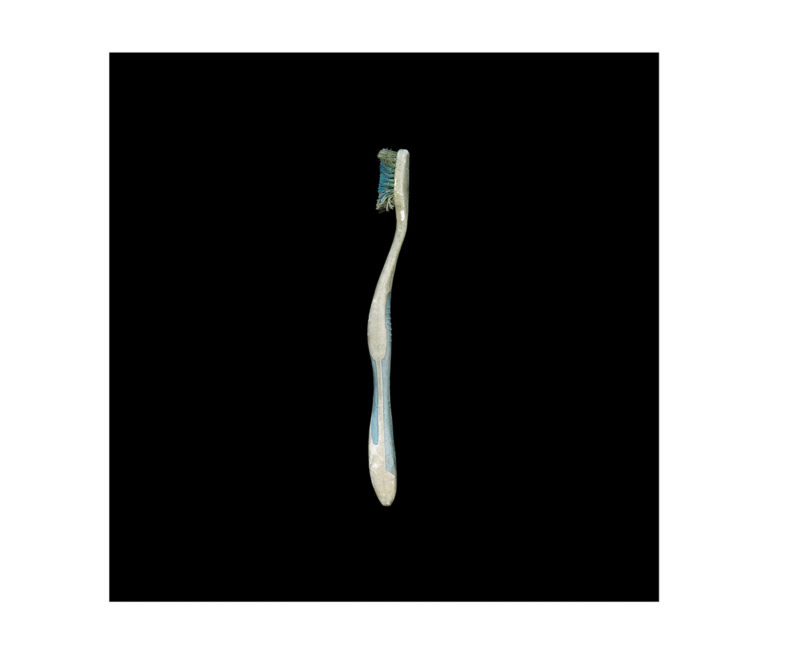 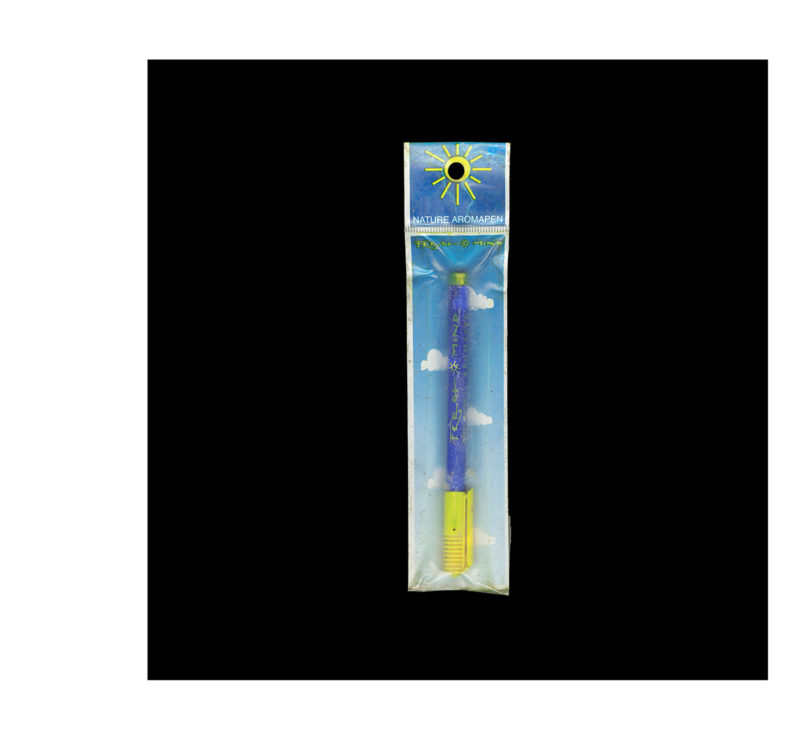 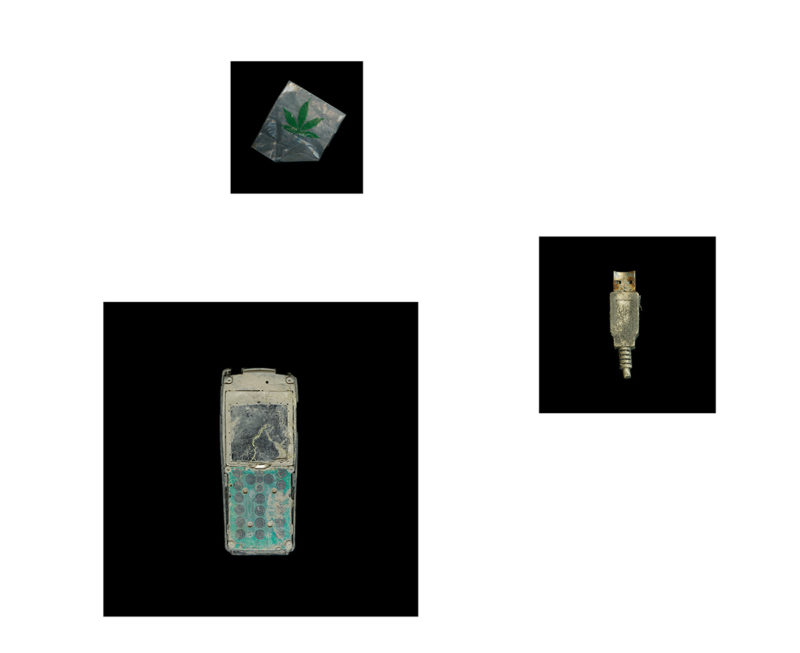