Daniel Jack Lyons is a New York based photographer whose process is informed by the joint intersection of working as a photo based artist combined with formal training and experiences in human rights research and activism.  By prioritizing the lived experiences of a diverse group of individuals, Lyons maintains his subjects’ agency while fulfilling his role as a creative photographer. 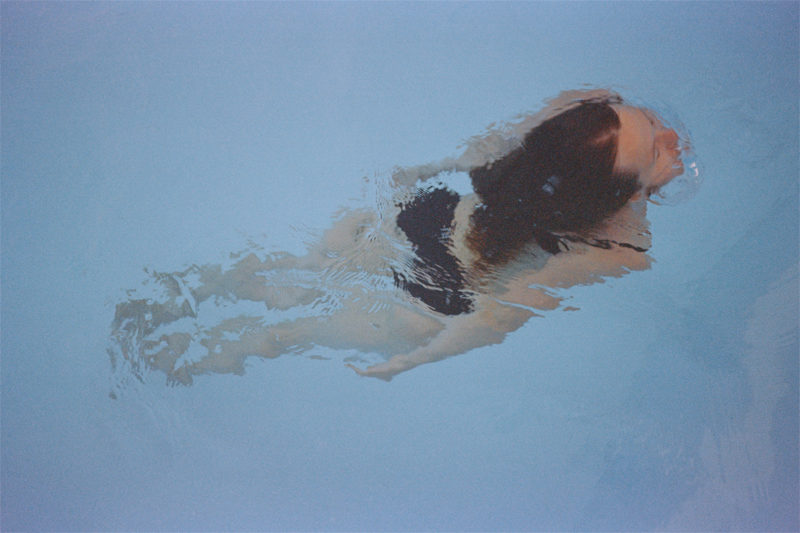 This series was made in Ukraine with internally displaced youth, at the height of the Russian military invasion. In recent years, huge numbers of Ukrainian citizens have fled the ongoing Russian military operations, especially at the frontiers of the country, and this has led to a surge of job-seeking citizens in urban centers like Kiev and Donetsk. Many young adults arriving in these areas come without prior work experience and have trouble finding employment, the effect of which is swelling numbers in resettlement sites. 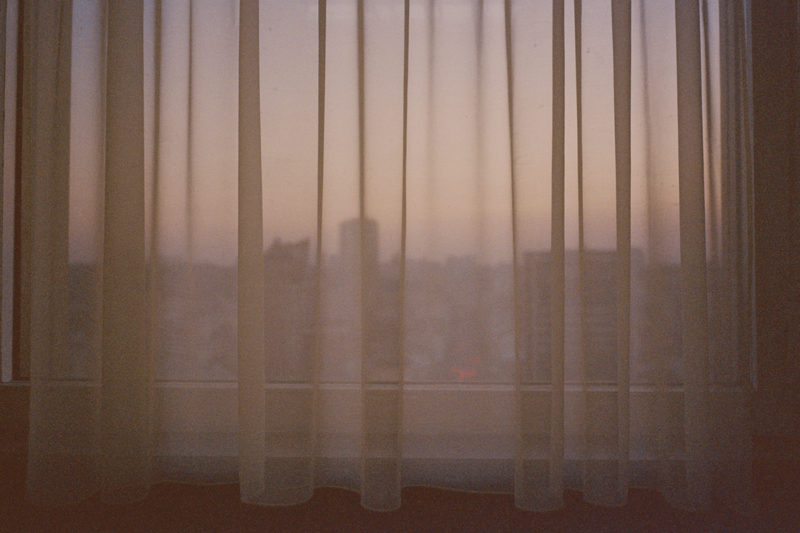 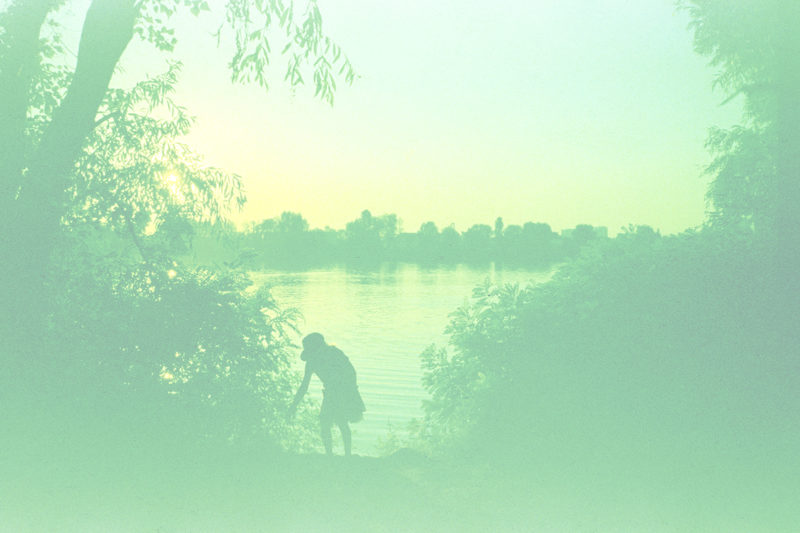 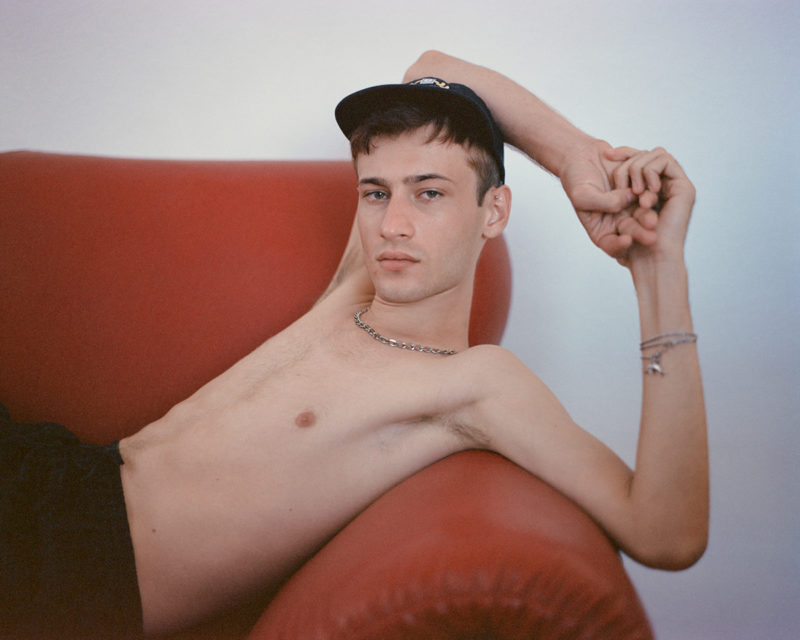 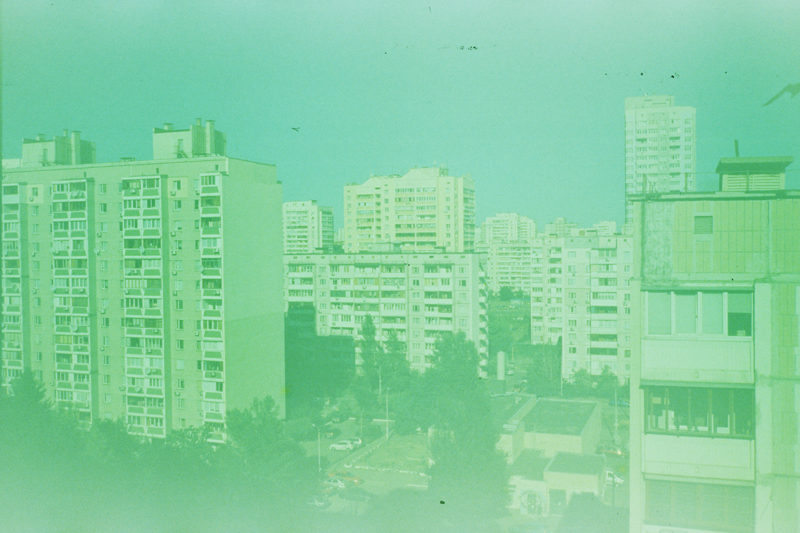 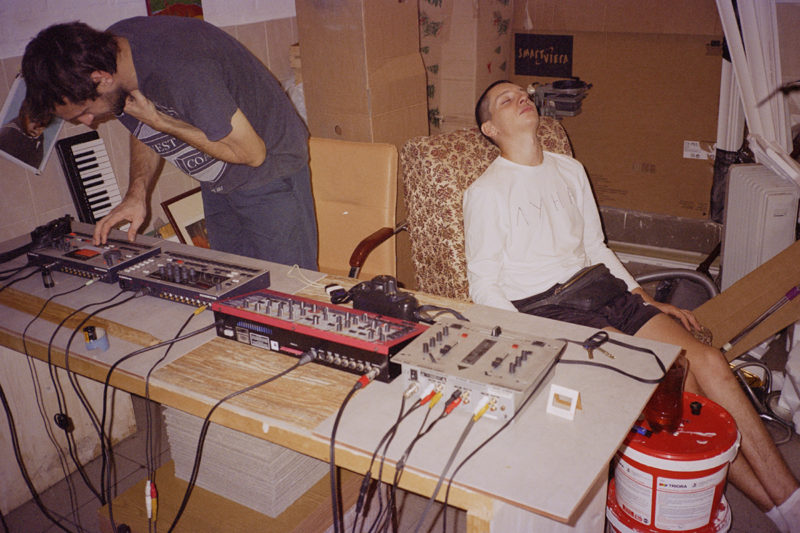 Many of the displacement sites are repurposed summer camp dormitories, and the juxtaposition between the original purpose of these camps—leisure, amusement—and their unanticipated current use speaks to the fractured state of the country and the challenging young adulthood faced by the subjects of these photographs. The summer holiday ephemera in these sites are starkly contrasted by its occupants, which include families who are desperately waiting to go home.  The photos in this series document the essence of youth living in limbo. 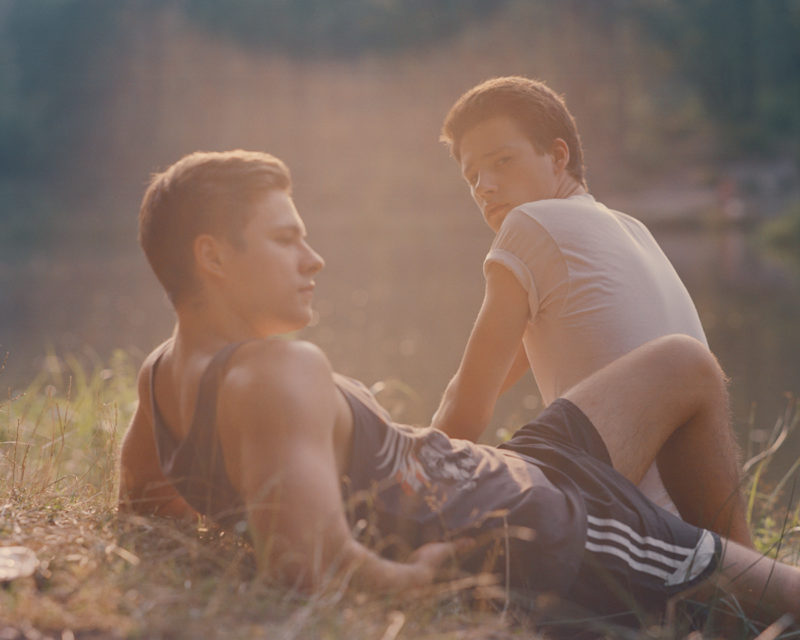 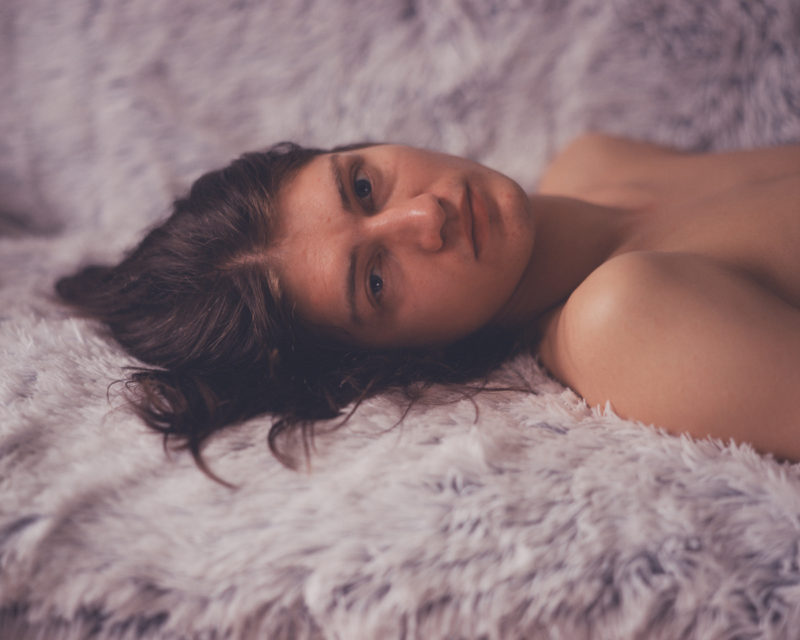 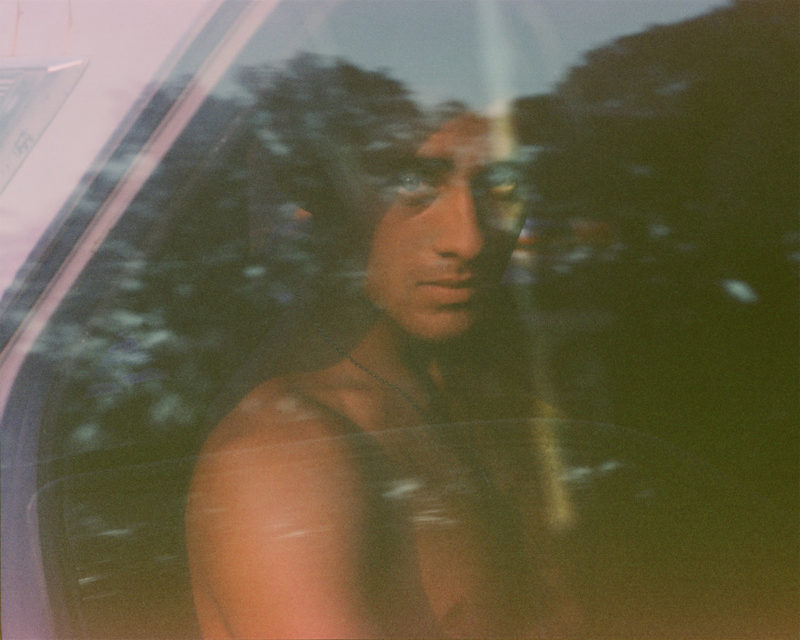 These photos were made while Ukraine was, and continues to be, pulled apart at the seams.  How will this impact the men and women “coming of age” during a period where their situation doesn’t allow them to live, fully, as young people do? This series calls attention to the independence, insouciance, and naiveté that are at risk when our teenage years are threatened by volatile surroundings.  It also serves, as a reminder that any country can, at once, be a site of conflict and also a place where young people have few obligations or cares beyond the yearnings of being young. 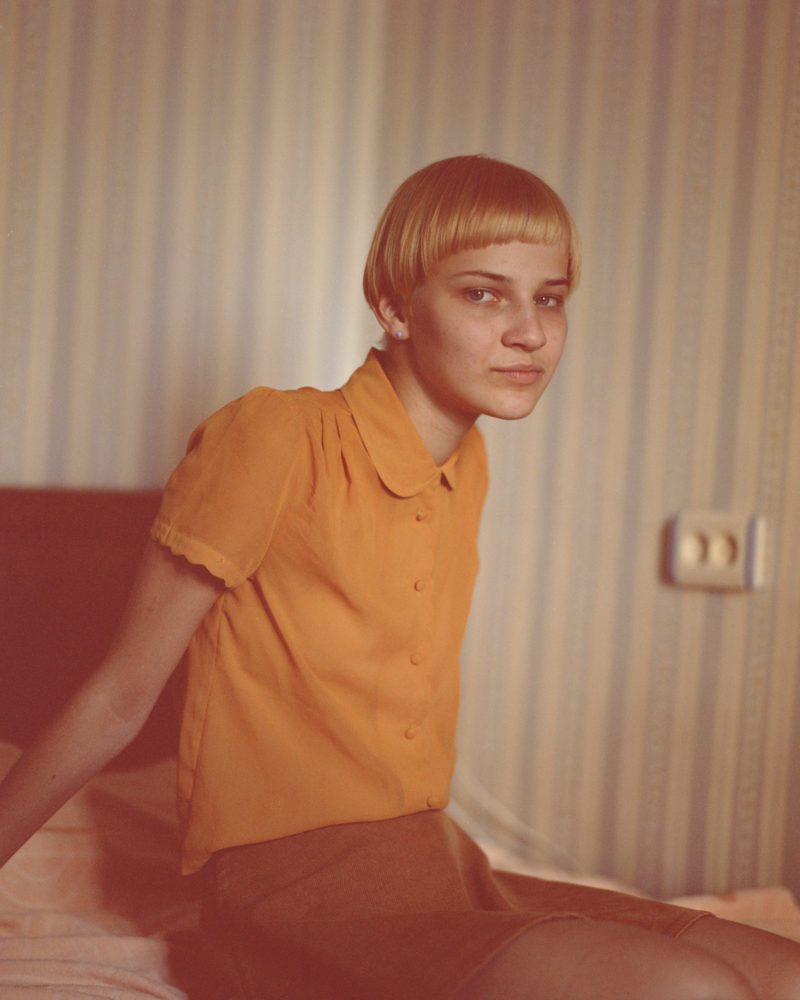 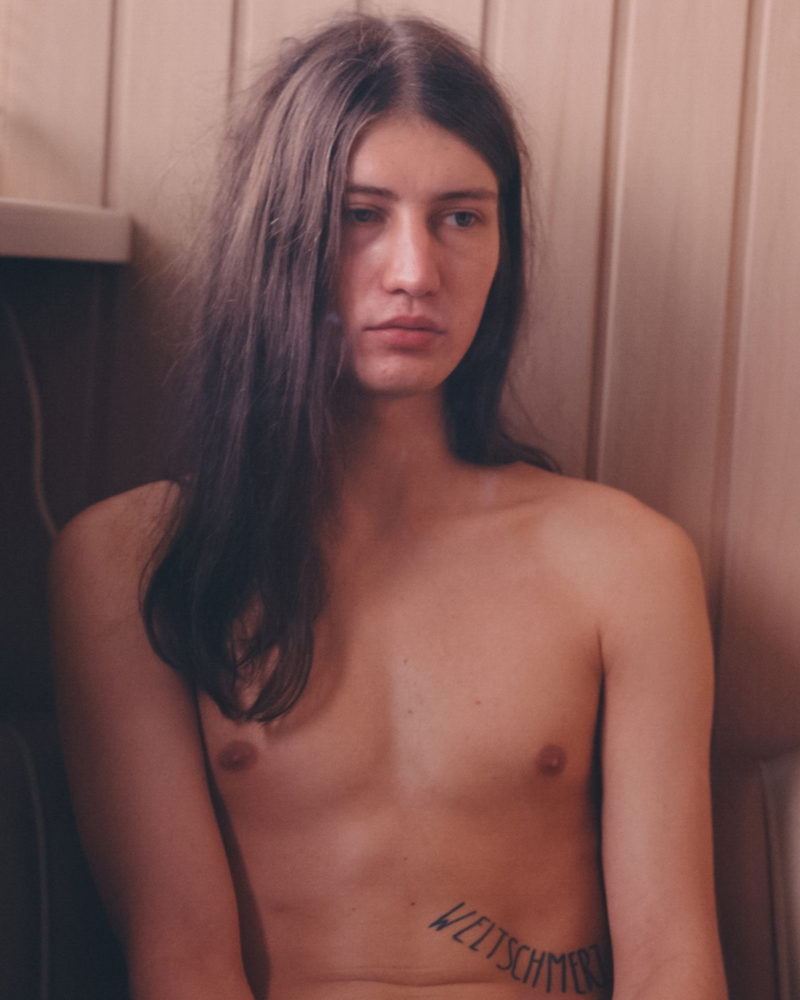 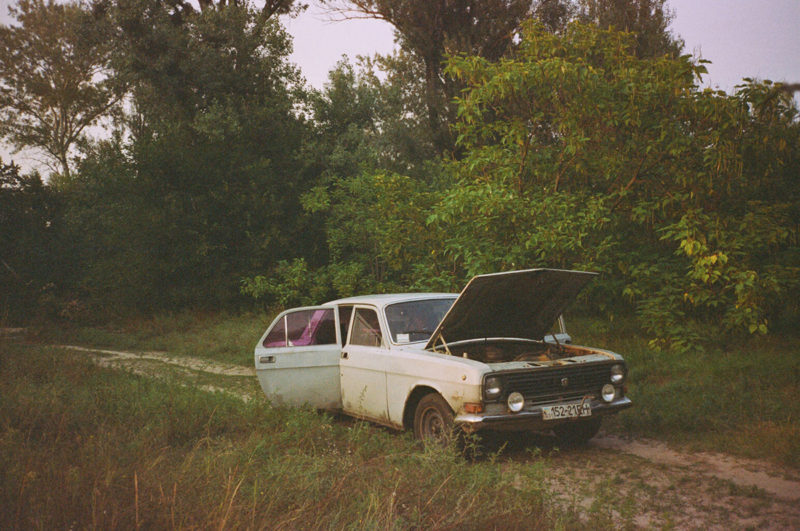 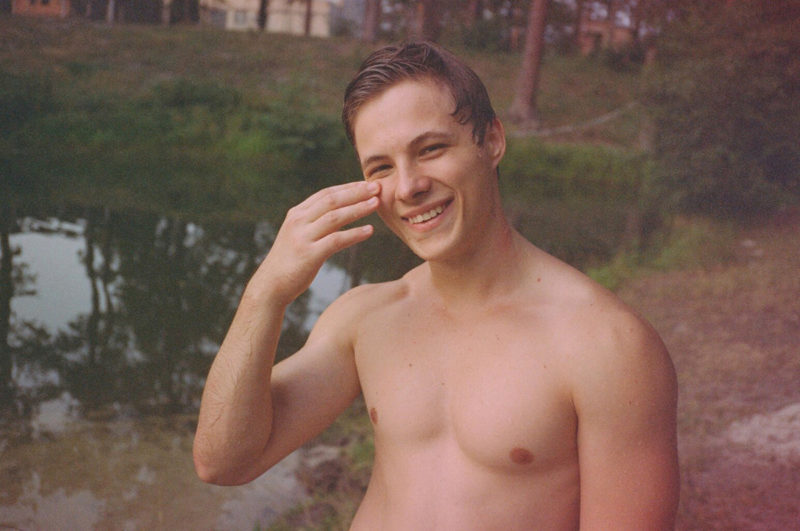 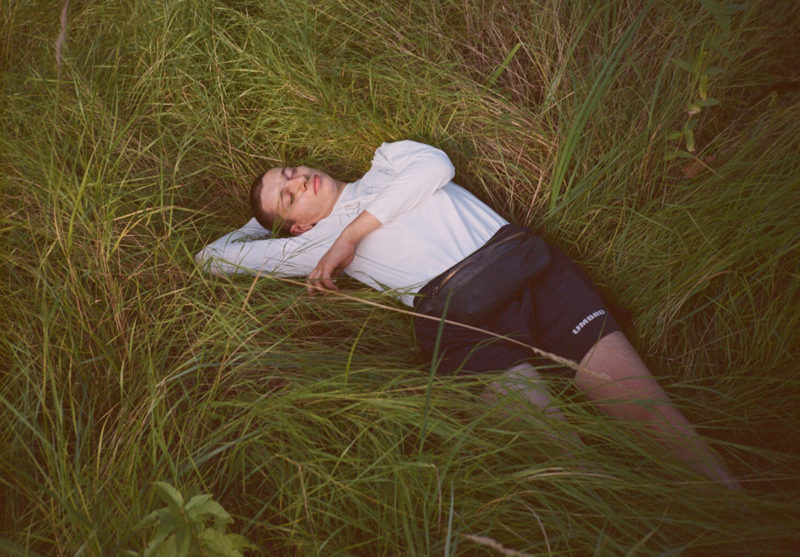 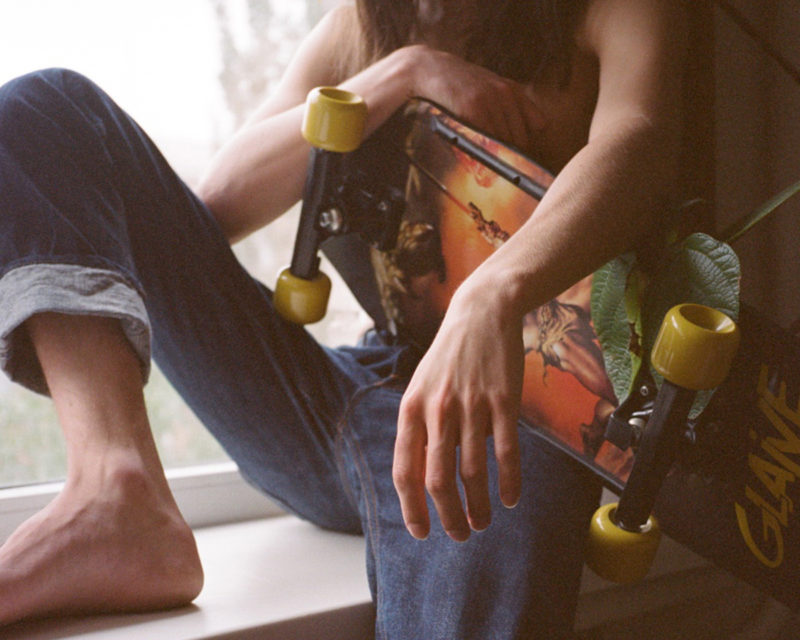 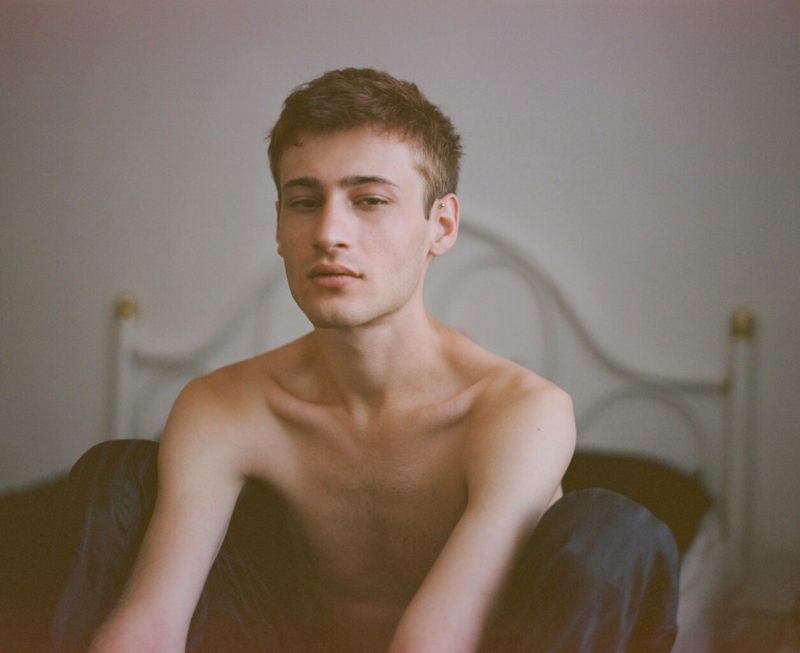 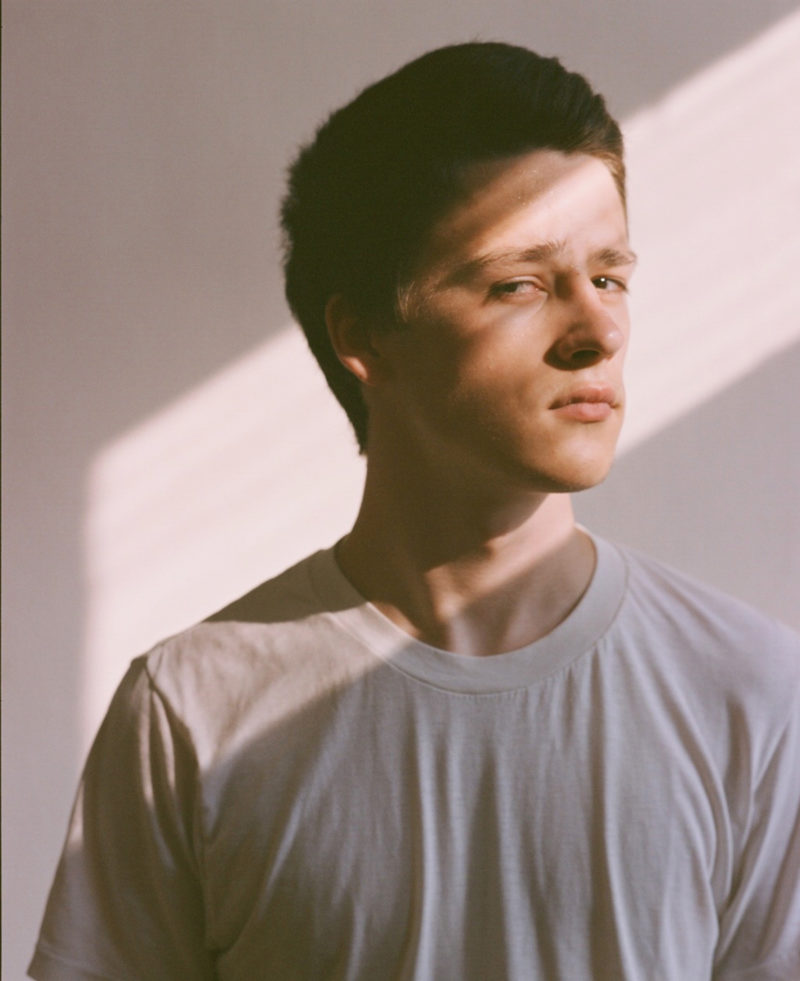 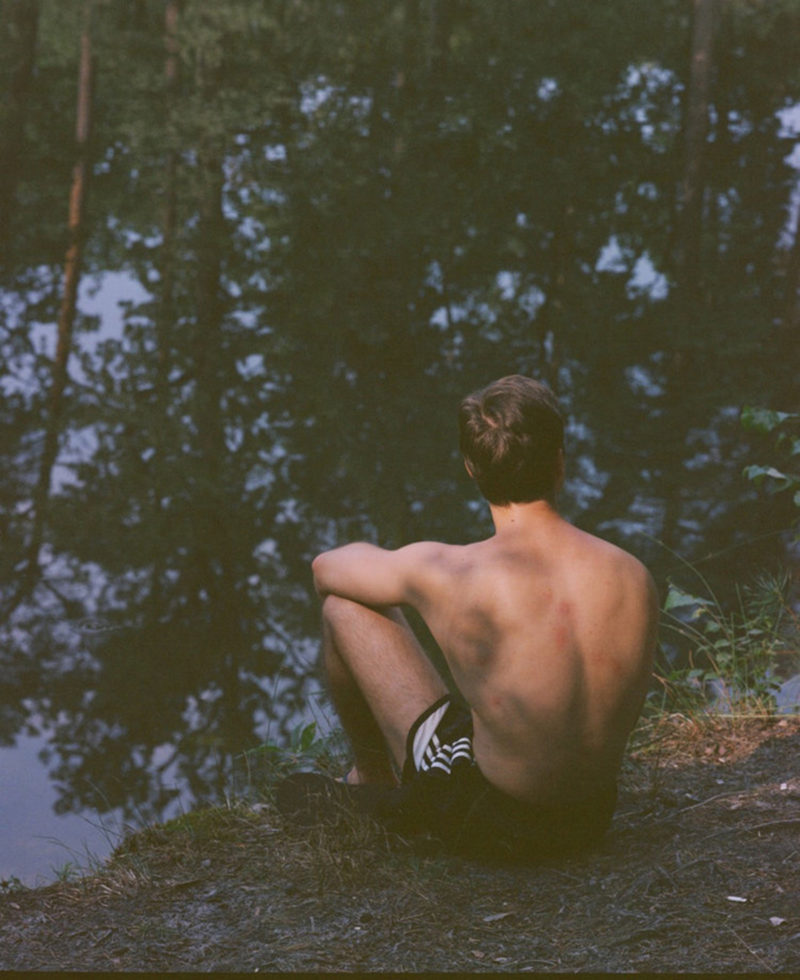 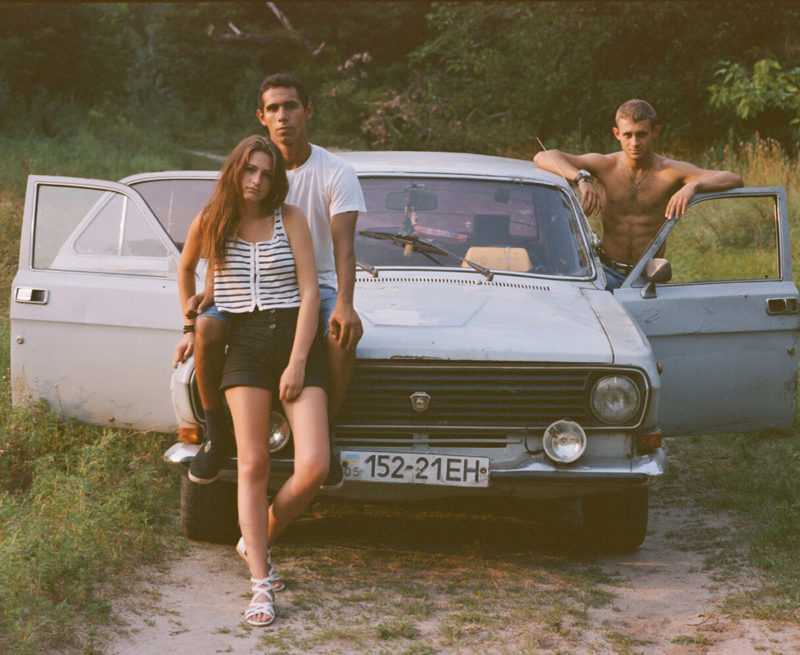 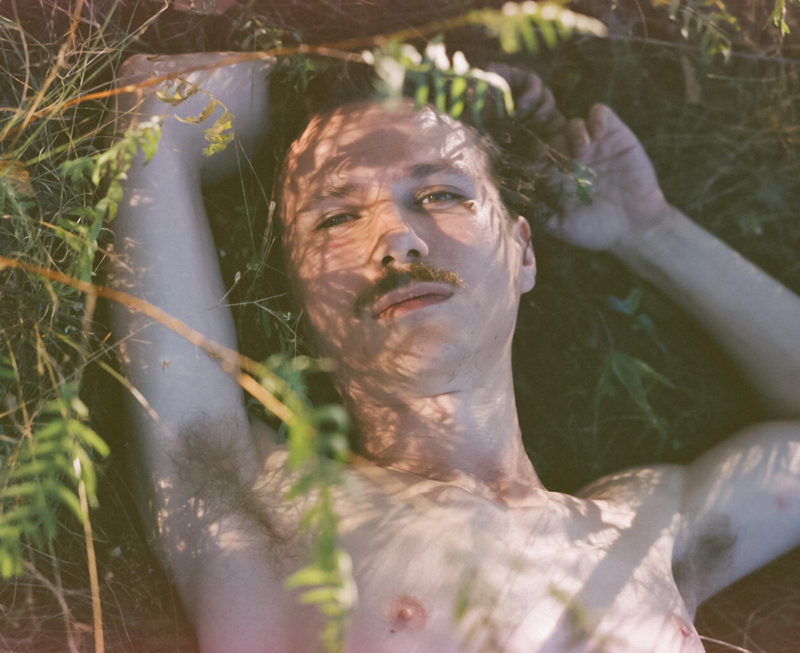