Daniel Farò takes us through his drenched travel in paradox

Daniel Farò is an Italo-German photographer, born and raised on a sunny hill in Sicily. Instead of spending his day watching tomatoes dry, he decided to leave Italy early and eventually traded the sunny hill for what’s the semi-sunny Germany. Now he is based in Berlin and works in the broad area of photography within the cultural and commercial field focusing on editorials, fashion and lifestyle works.

Exploring graphic design, typography, and motion images during his studies, he had always found himself particularly connected to the art of photography. He regularly visited London, and other parts of England, traveling to Ireland and even moving to Iceland for a couple of months.

Even if his environments might have changed from one extreme to another, during his life changes, his aesthetics always kept a characteristic consistency. Style, motifs, and genre might change but in every piece of his work, you will find a certain sense of tranquility and calm, melancholy and sometimes almost clinically clean scenes.

About ‘Drenched’ – words by Katharine Spatz:

Drenched is a visual essay on Iceland. This personal series was shot during a period of four months in the North Atlantic island. He manages to capture the rough Icelandic nature with a soft and nearly tender gaze. Even though the sun is hidden by grey, low hanging clouds and there is not much life besides ochre meadows, dried dead flowers and some lost seeming deer there is significant warmth running through these images.

The collection of travel shots, planned still life and landscapes, all taken between August and December, incapsulate a brief moment in the history of the photographer’s existence, that had him changed sustainably.

“I was sun-drenched, drenched in rain, in sweat, in paradoxes and ultimately drenched in a new found freedom”, he says.

It is inevitable to see that the series is drenched in solitude. The travel companions seem caught up in their own mind, in their own reflections. Yet there is comfort to find in this infinite vastness of nature. The absence of any other sound than perhaps the wind’s calm, the same wind that sweeps our innermost spleen. The rays of sun breaking through the dense mass of clouds feel warmer than on any summer day in Italy and the lonesomeness transforms into the powerful feeling of new beginnings. 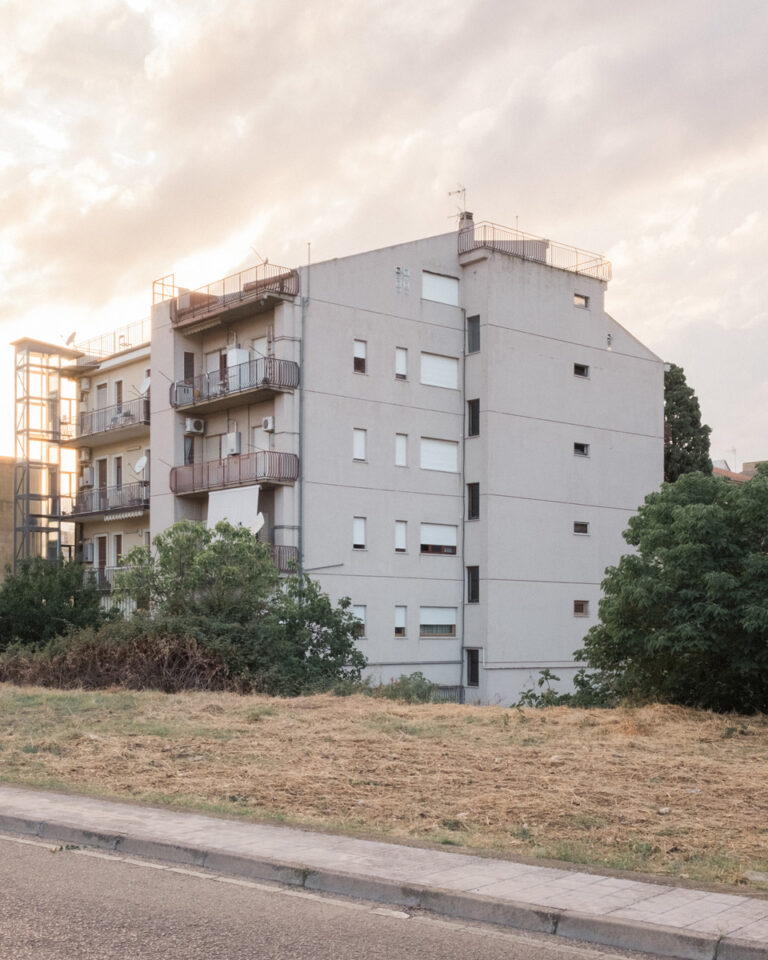 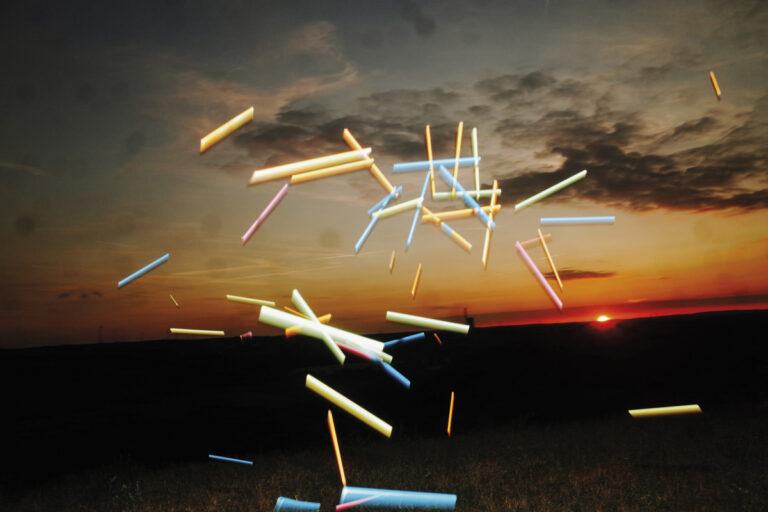