Conor Beary (London 1989) studied Sociology in Liverpool where he gained an interest for documenting different subcultures in society. After a period of travelling and working abroad for several groups in International Development he started taking pictures and on returning to the UK started a career in photography. Mainly focusing on documentary photography he also works as a commercial photographer.

A member of the street photography collective Full Frontal Flash, Conor’s work has been published in a number of publications including New York Times, Financial Times, VICE, It’s Nice That, GUP Magazine, WIRED & Hunger Magazine. His work has been exhibited in Bangkok, London & Iserlohn 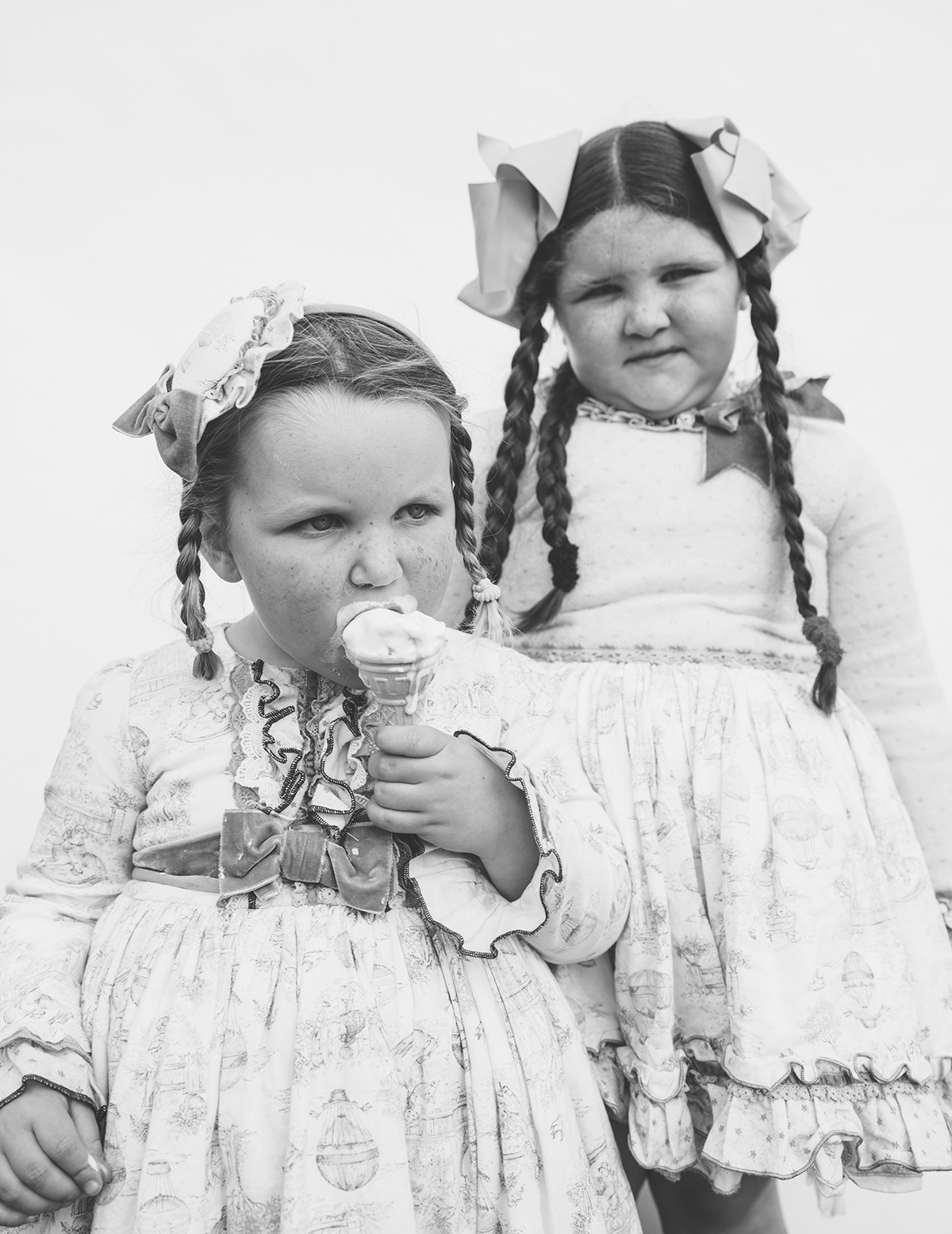 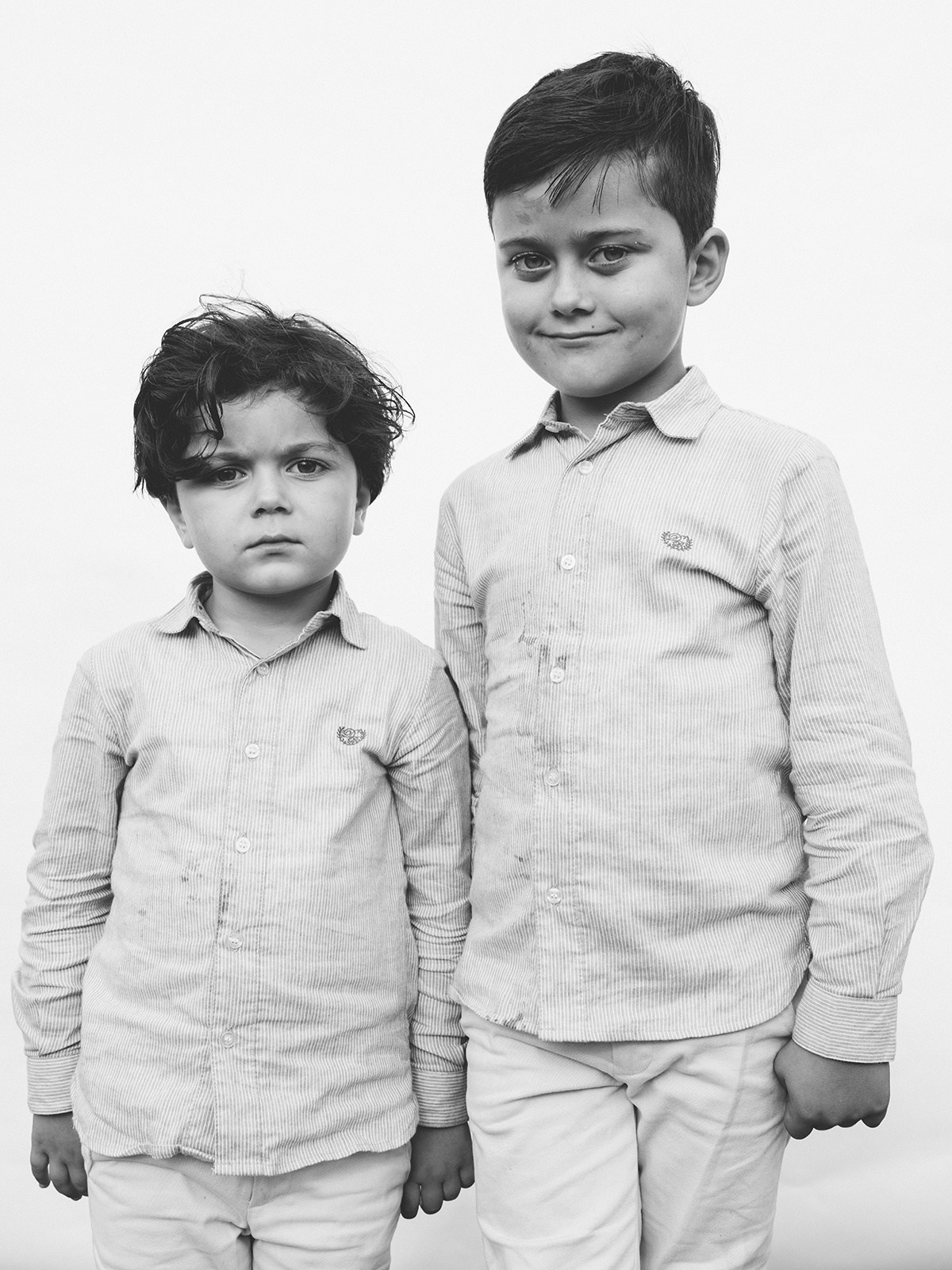 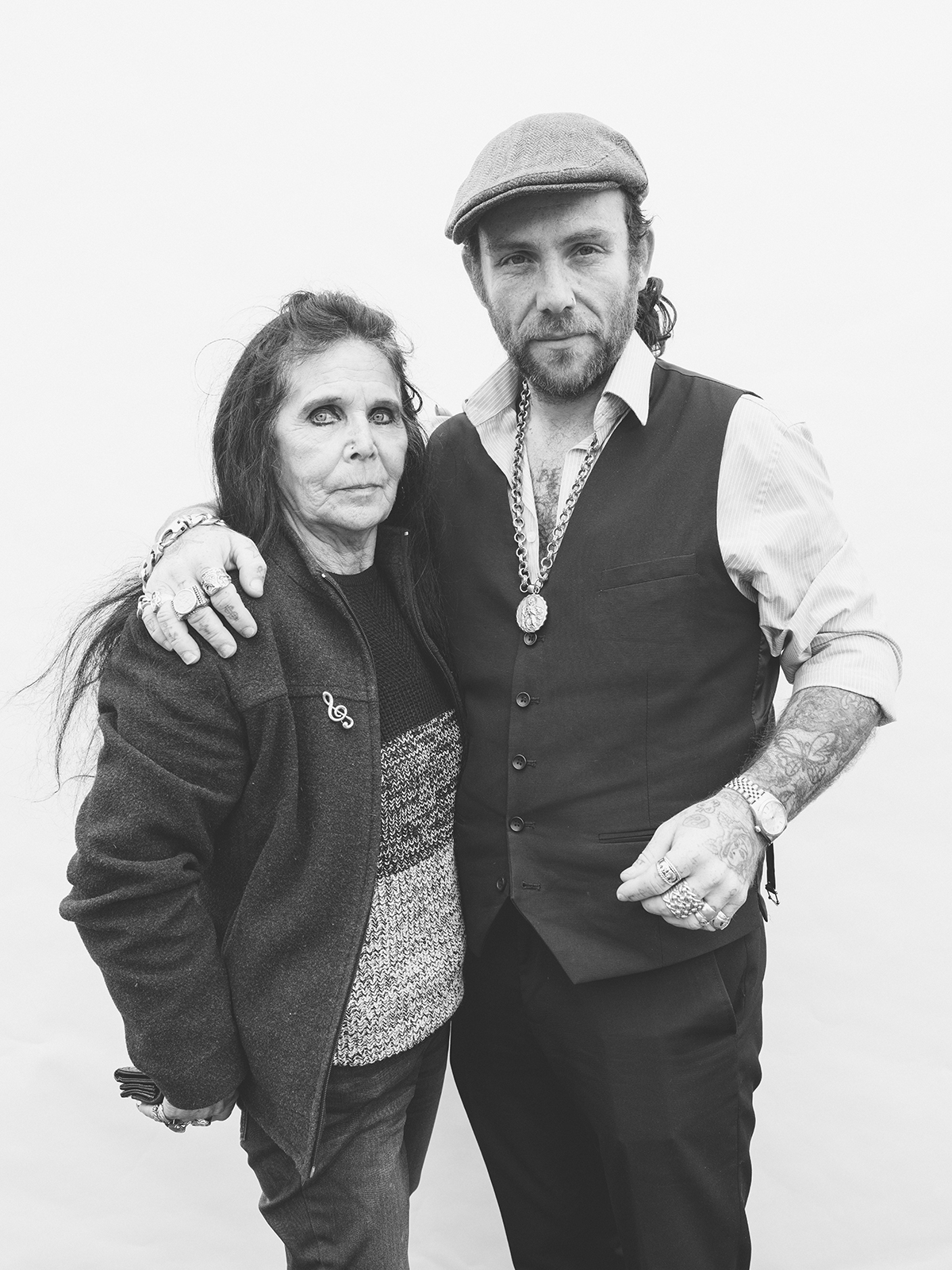 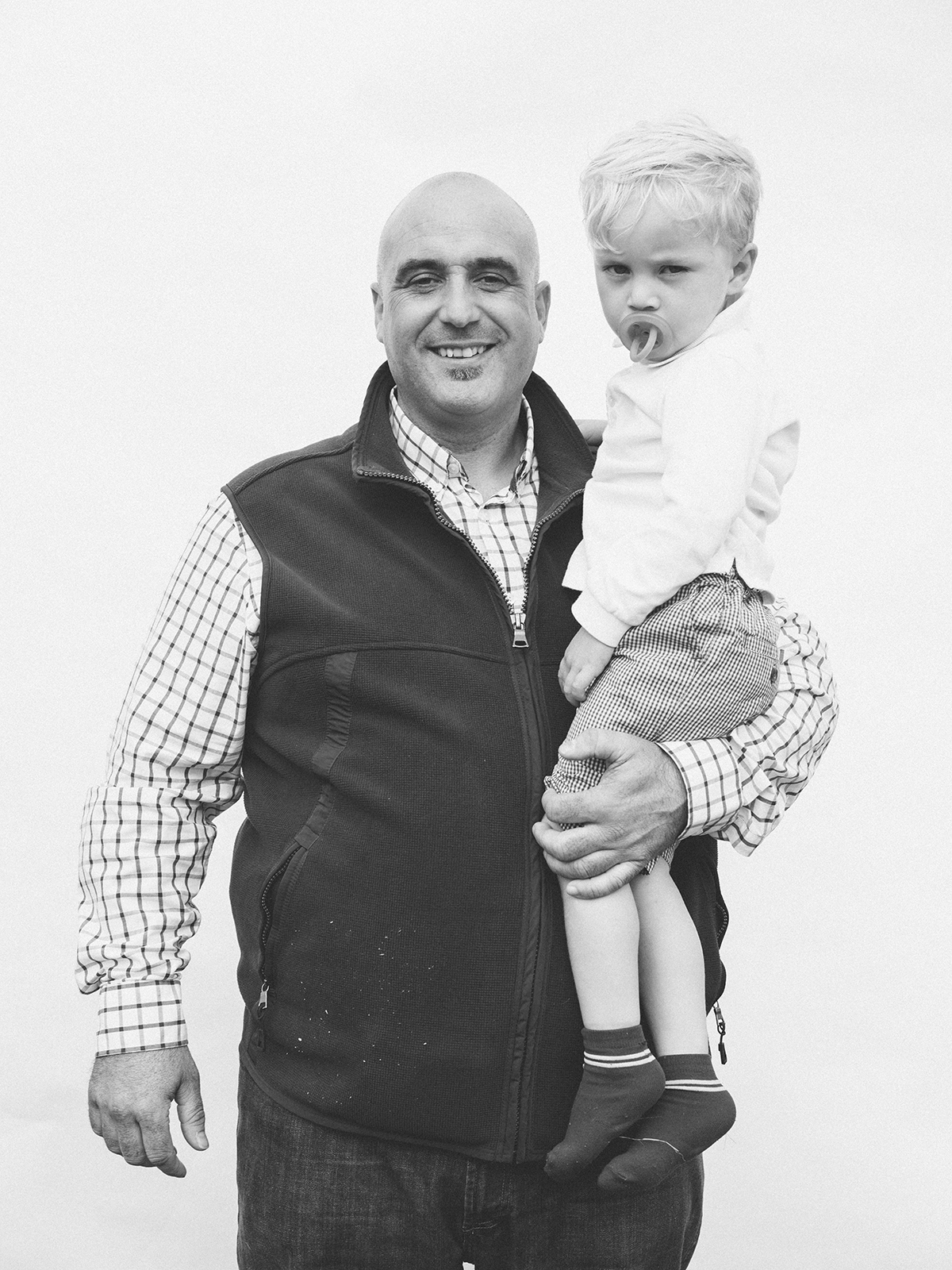 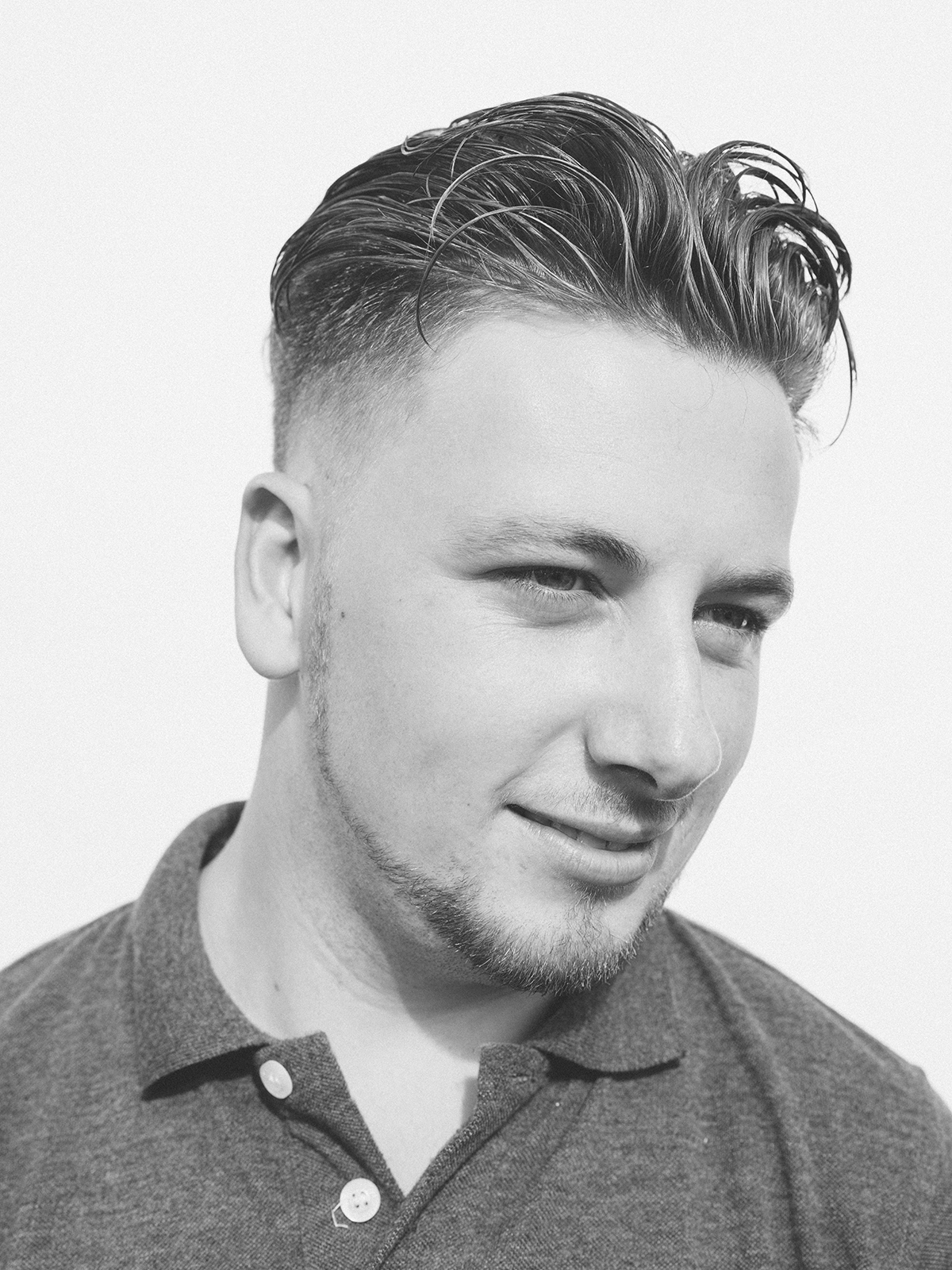 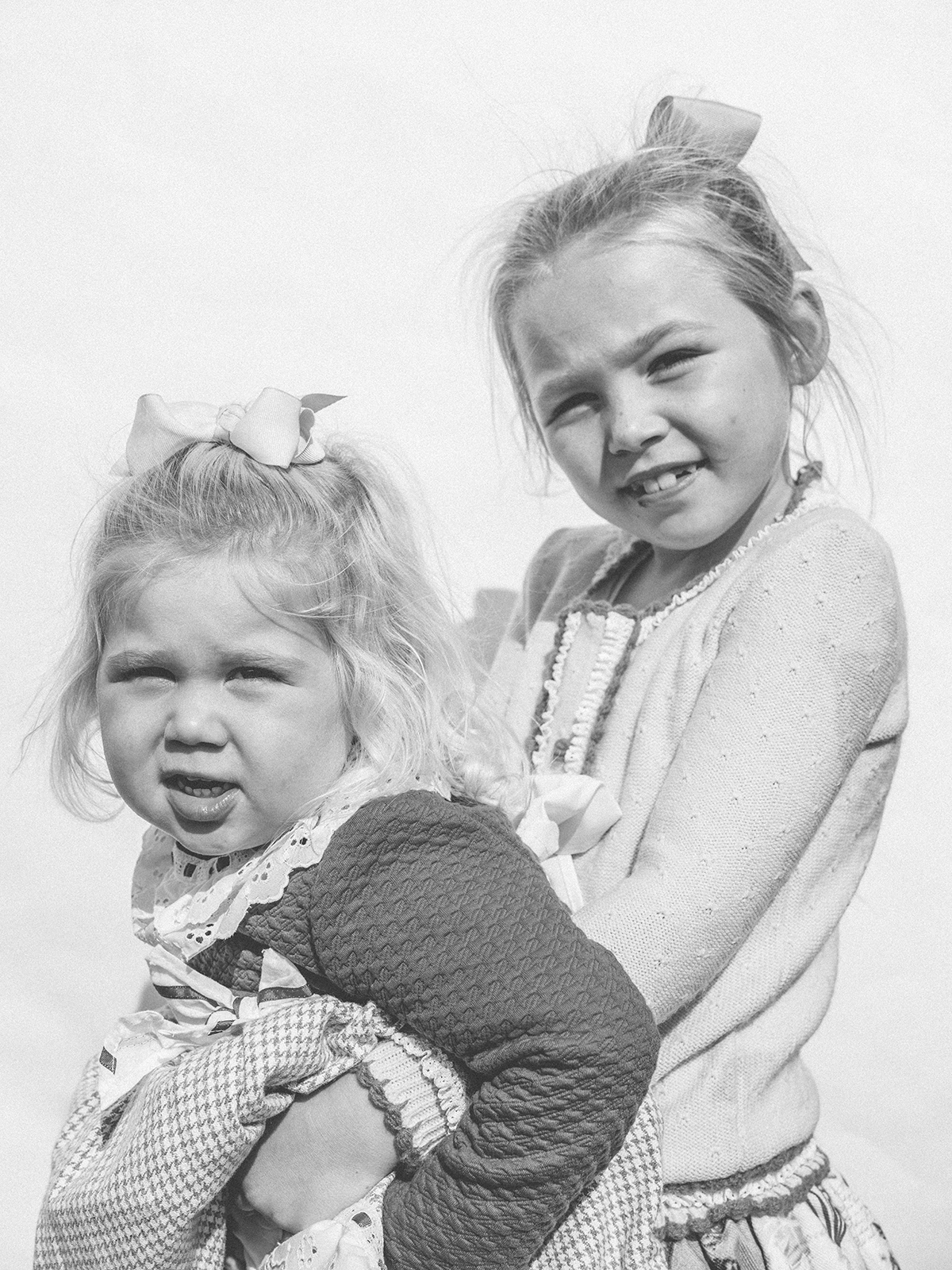 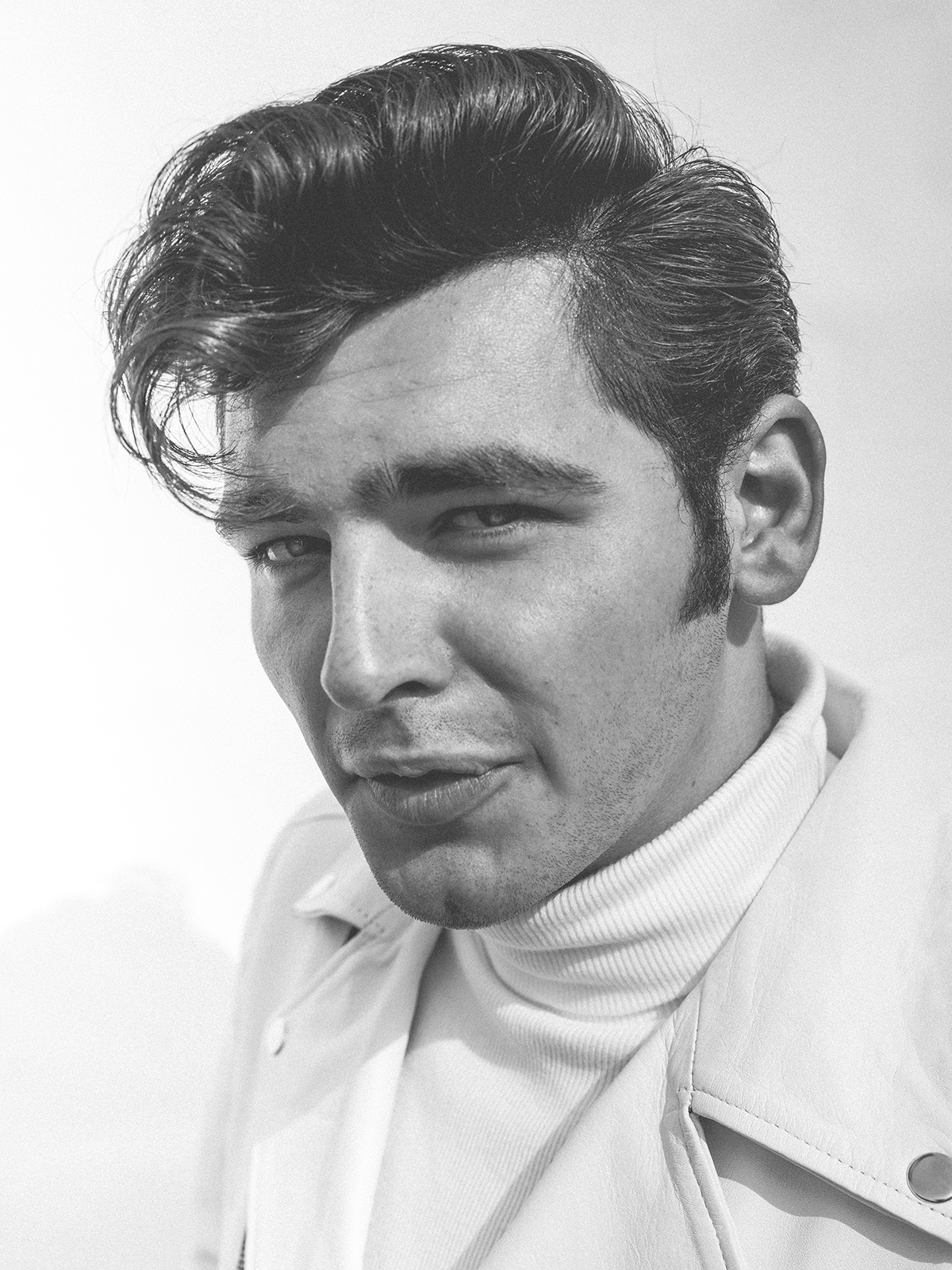 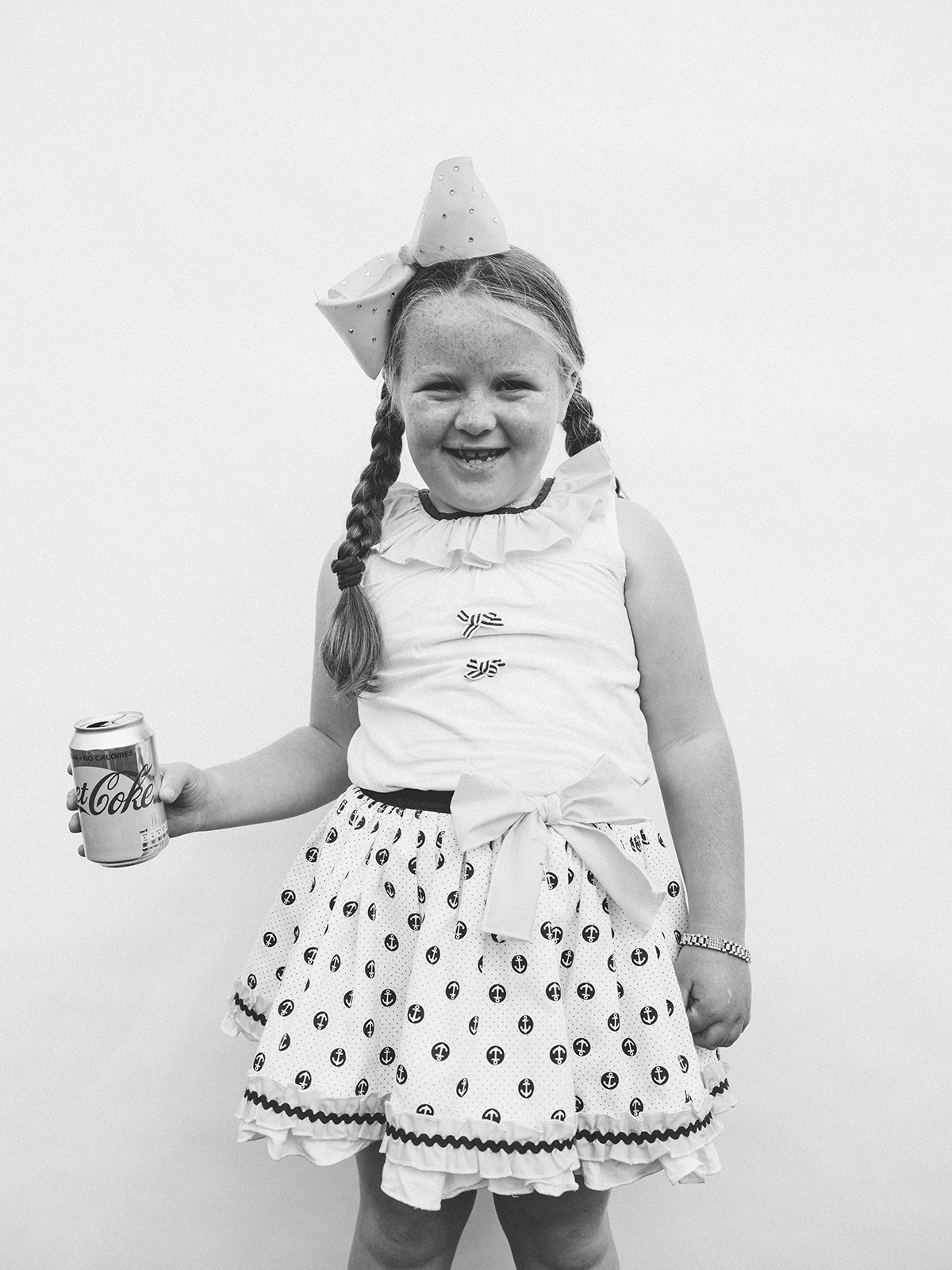 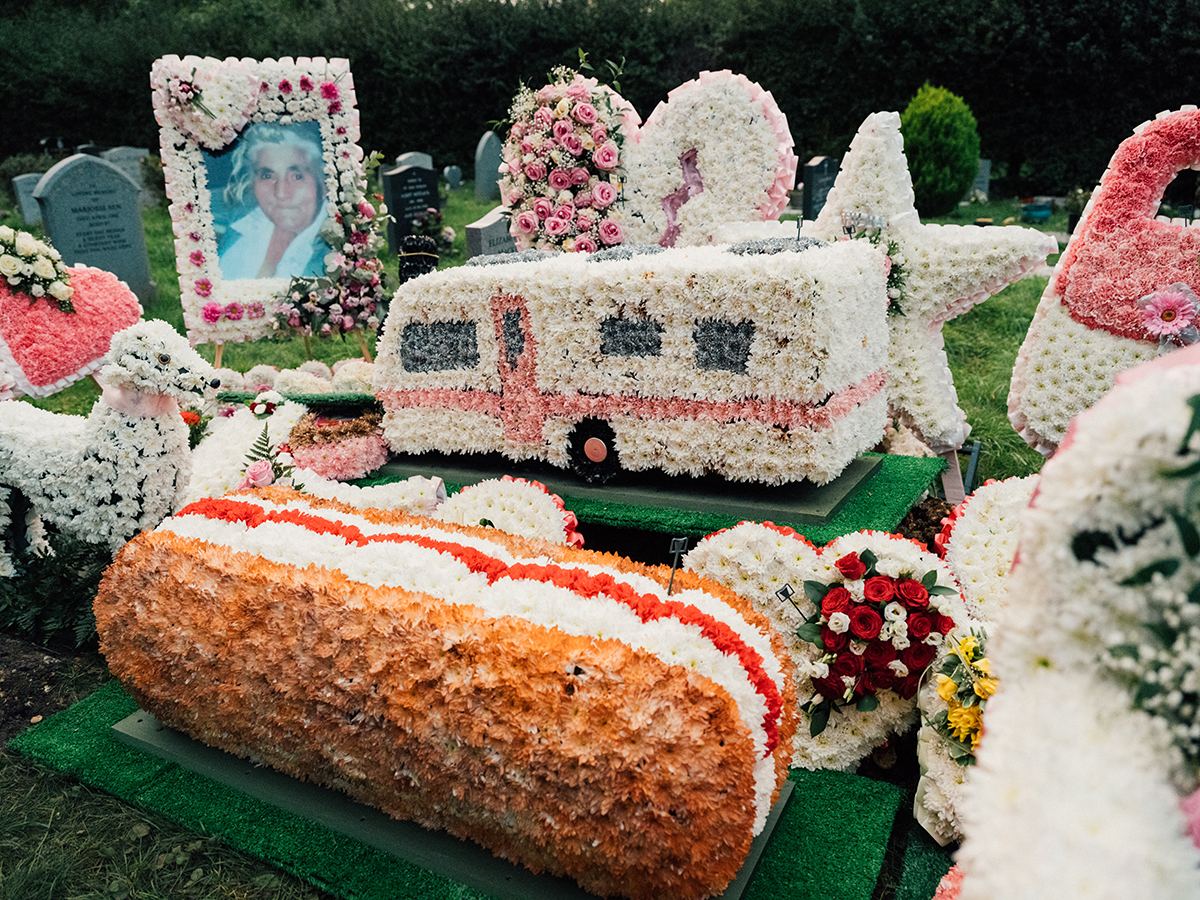 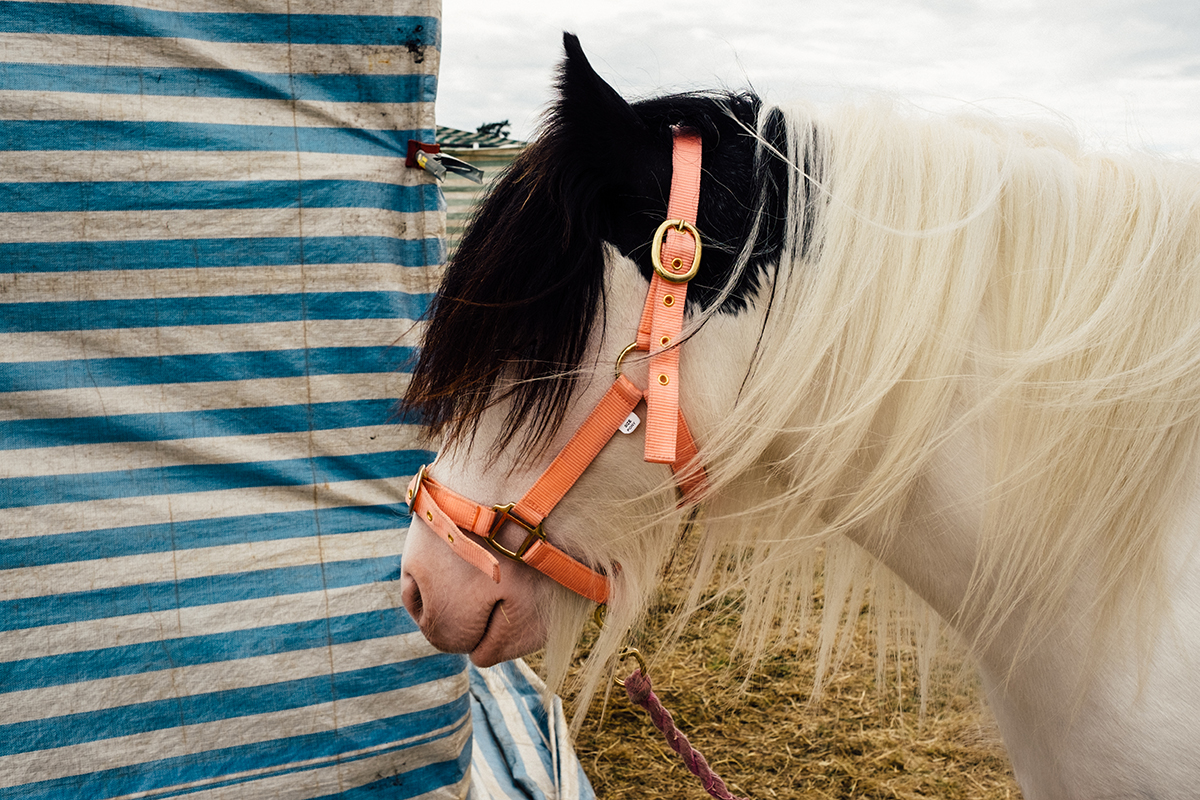 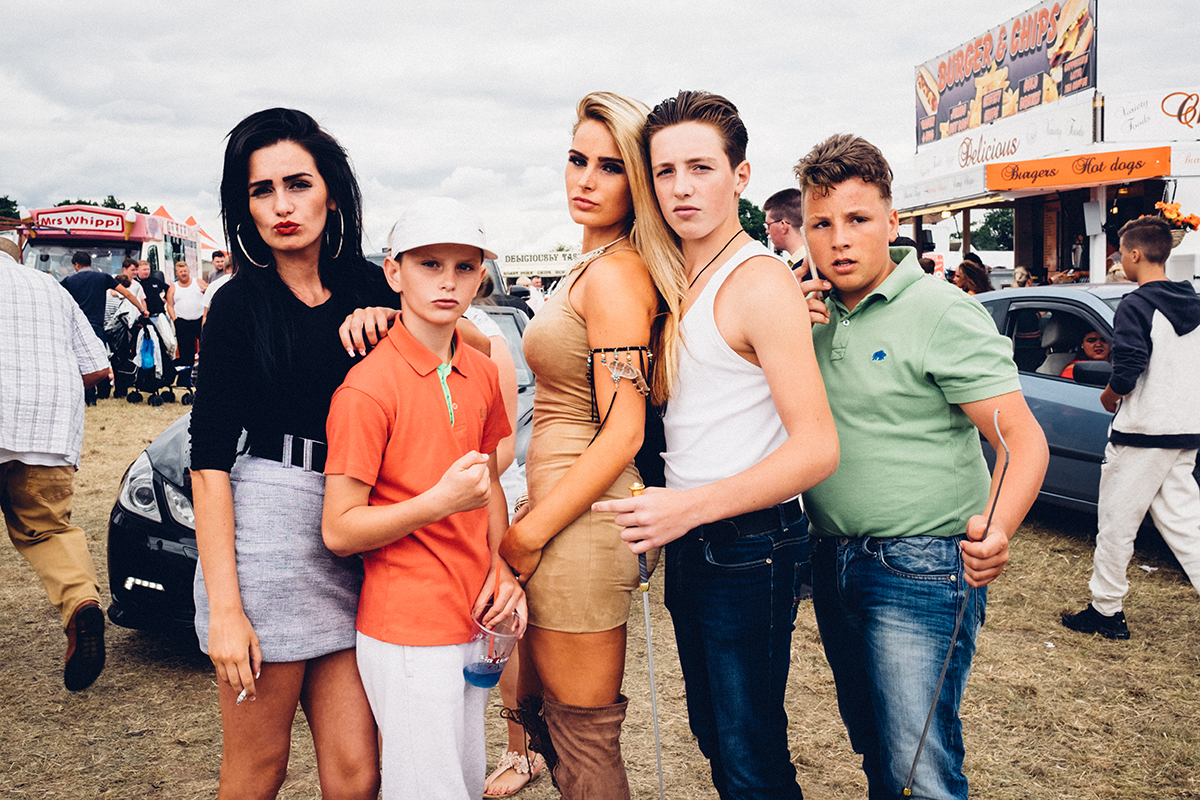 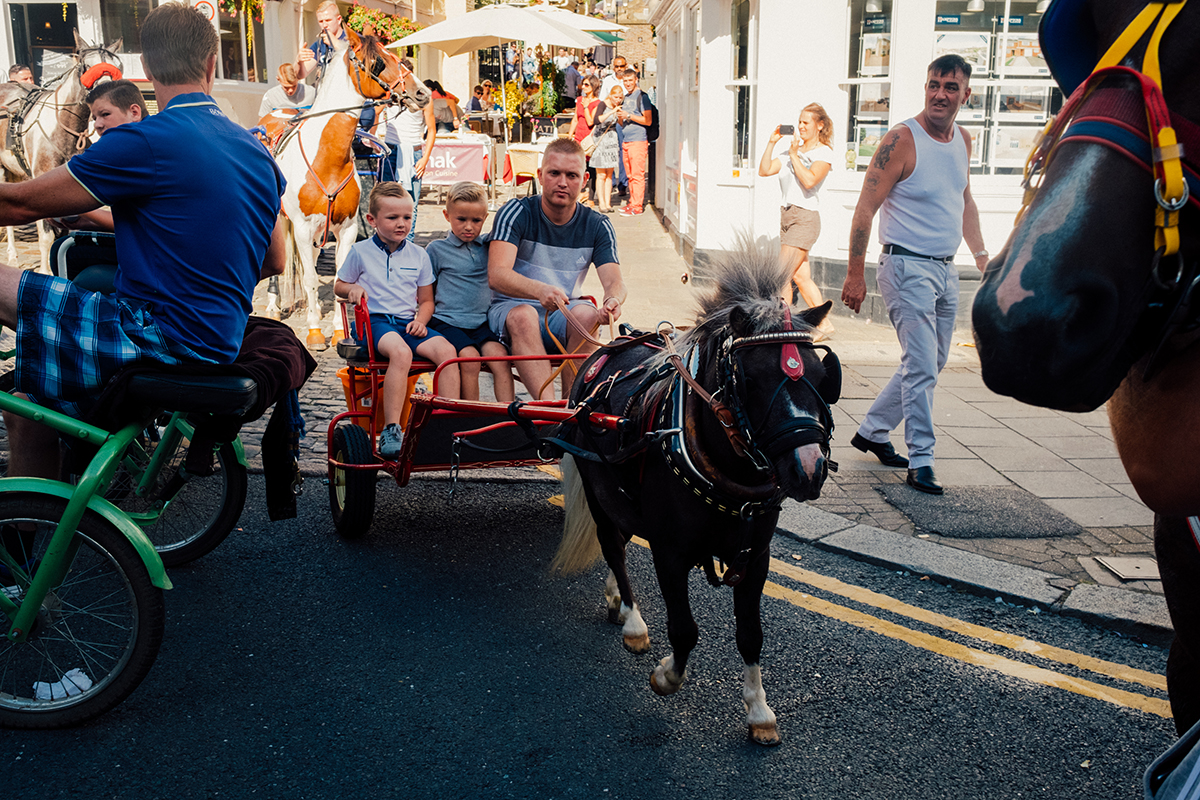 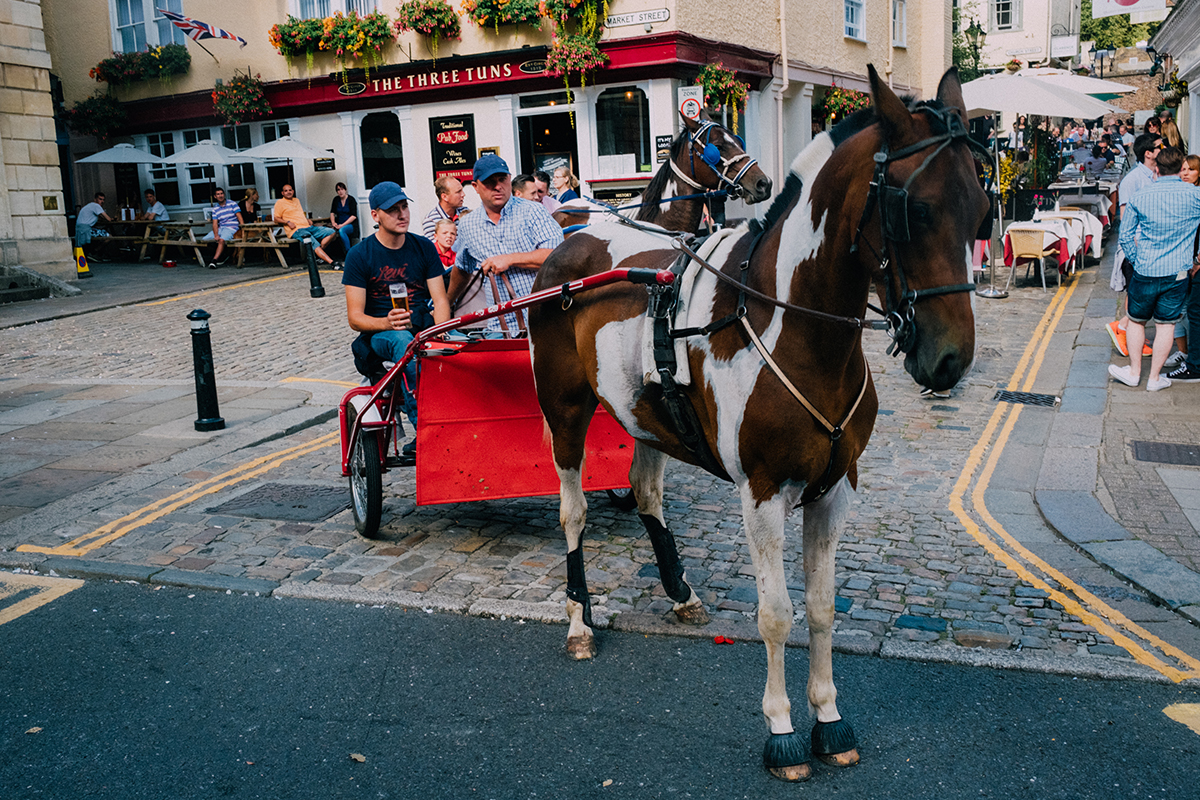 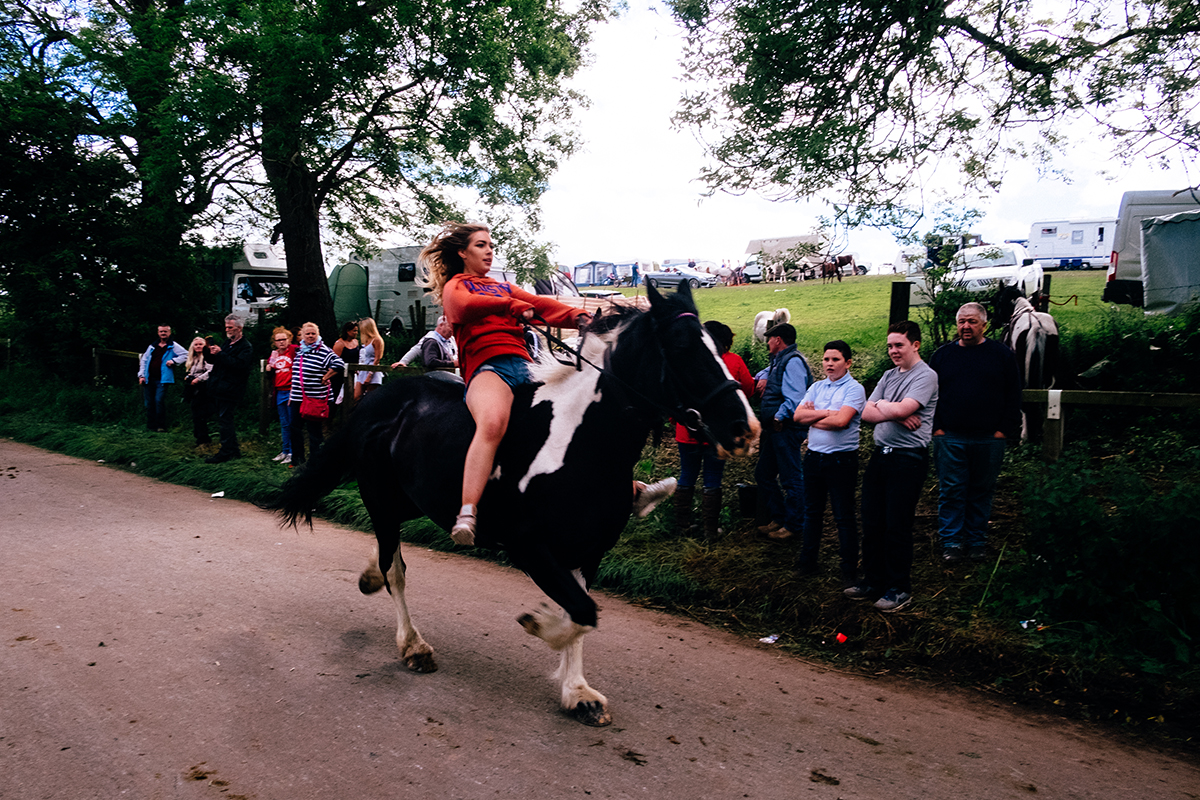 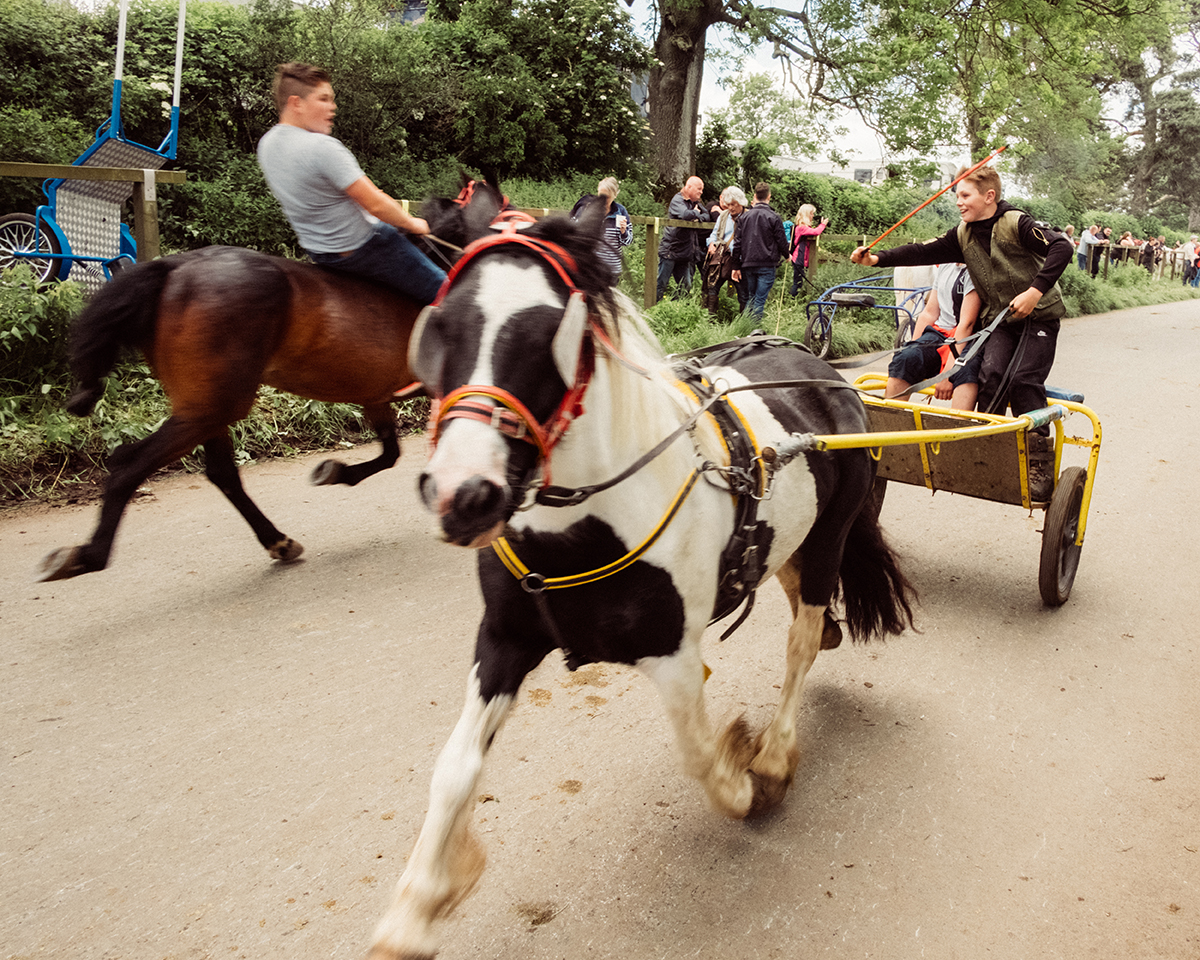 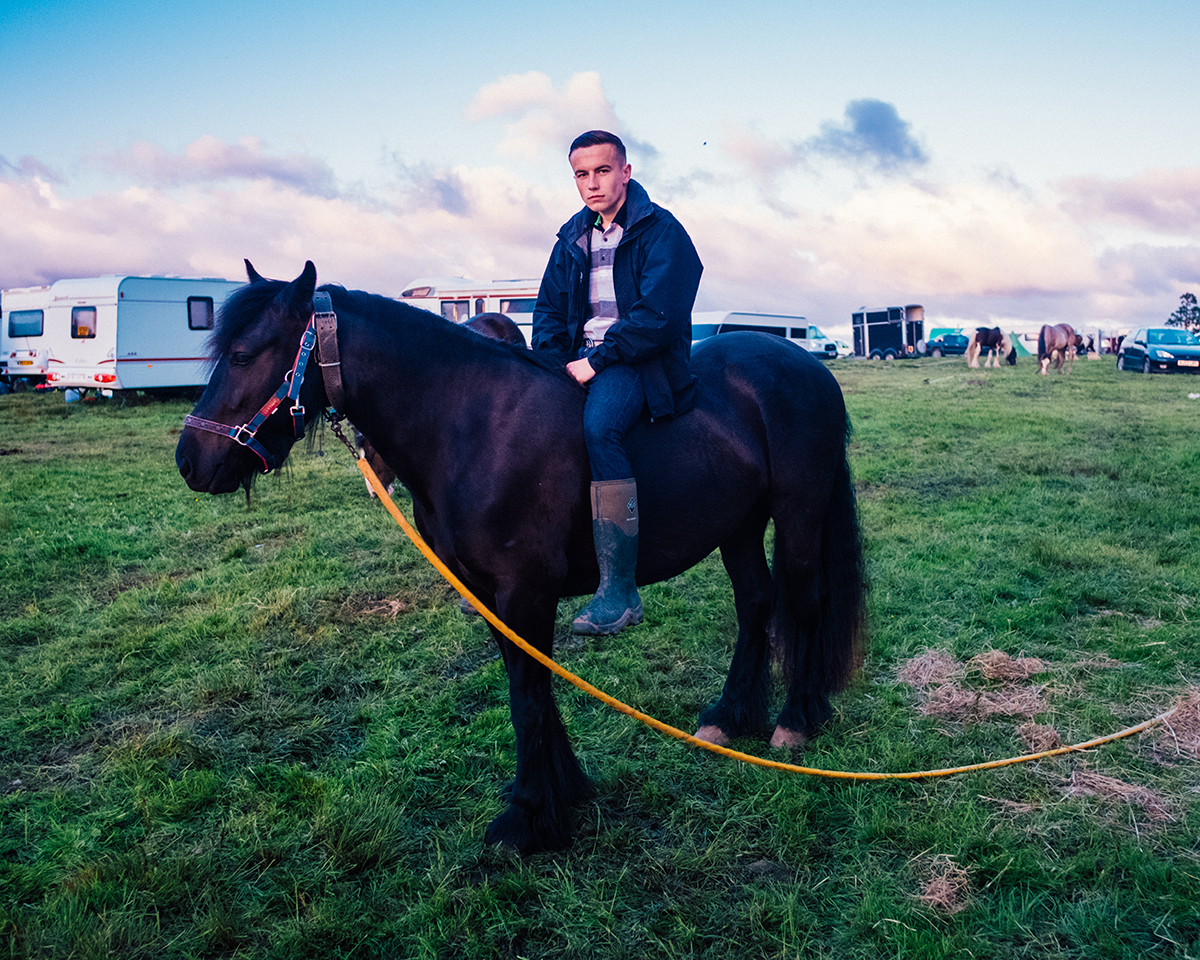 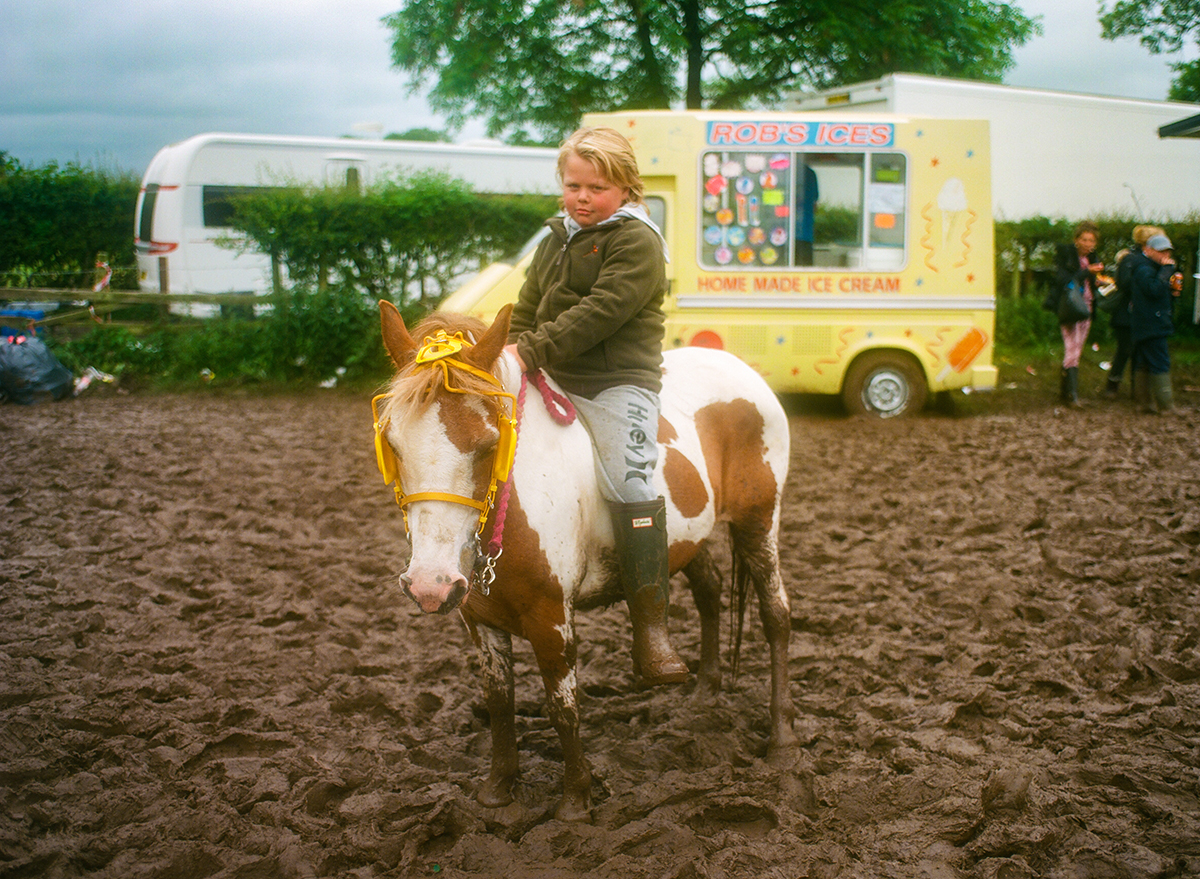 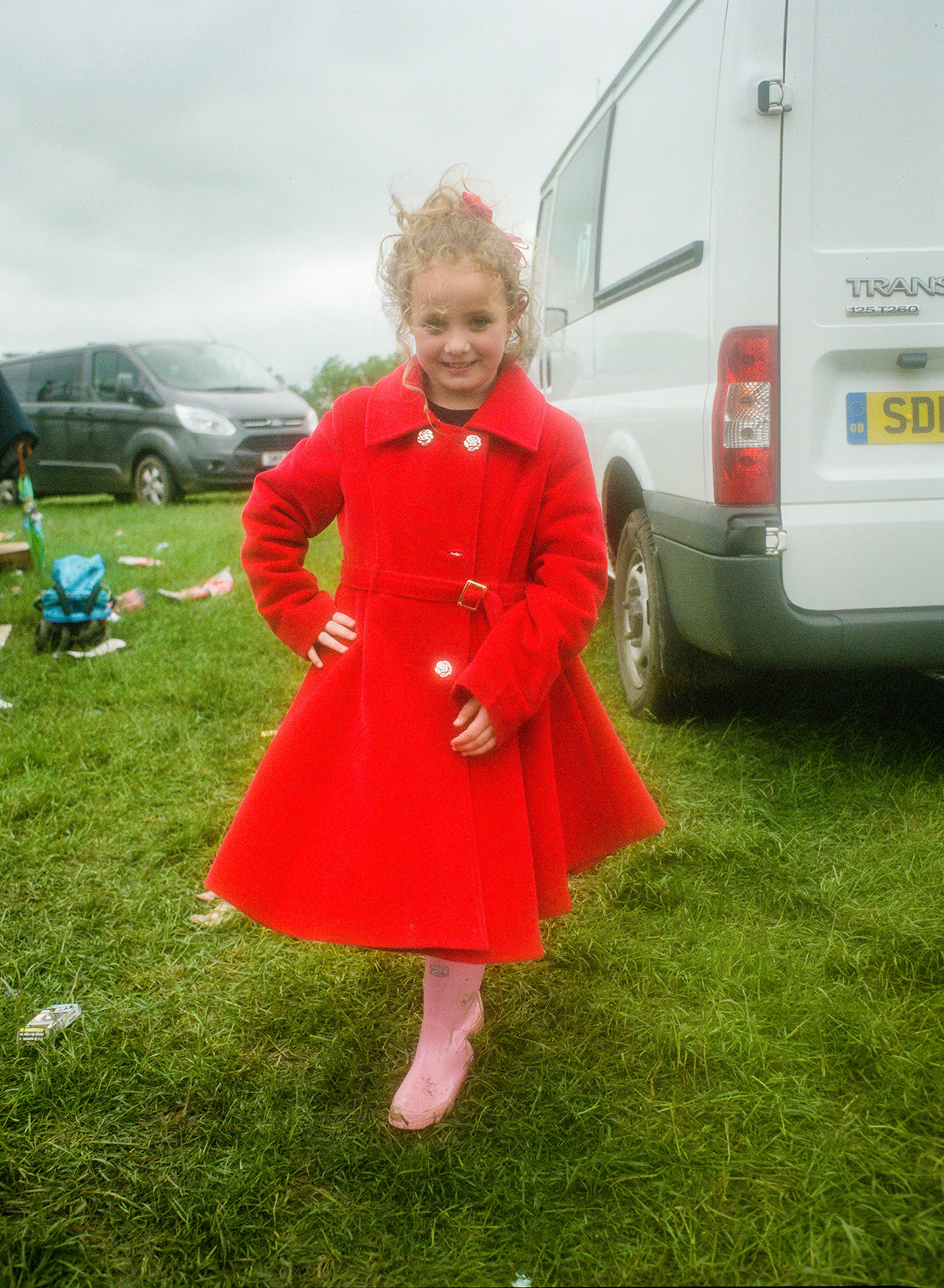 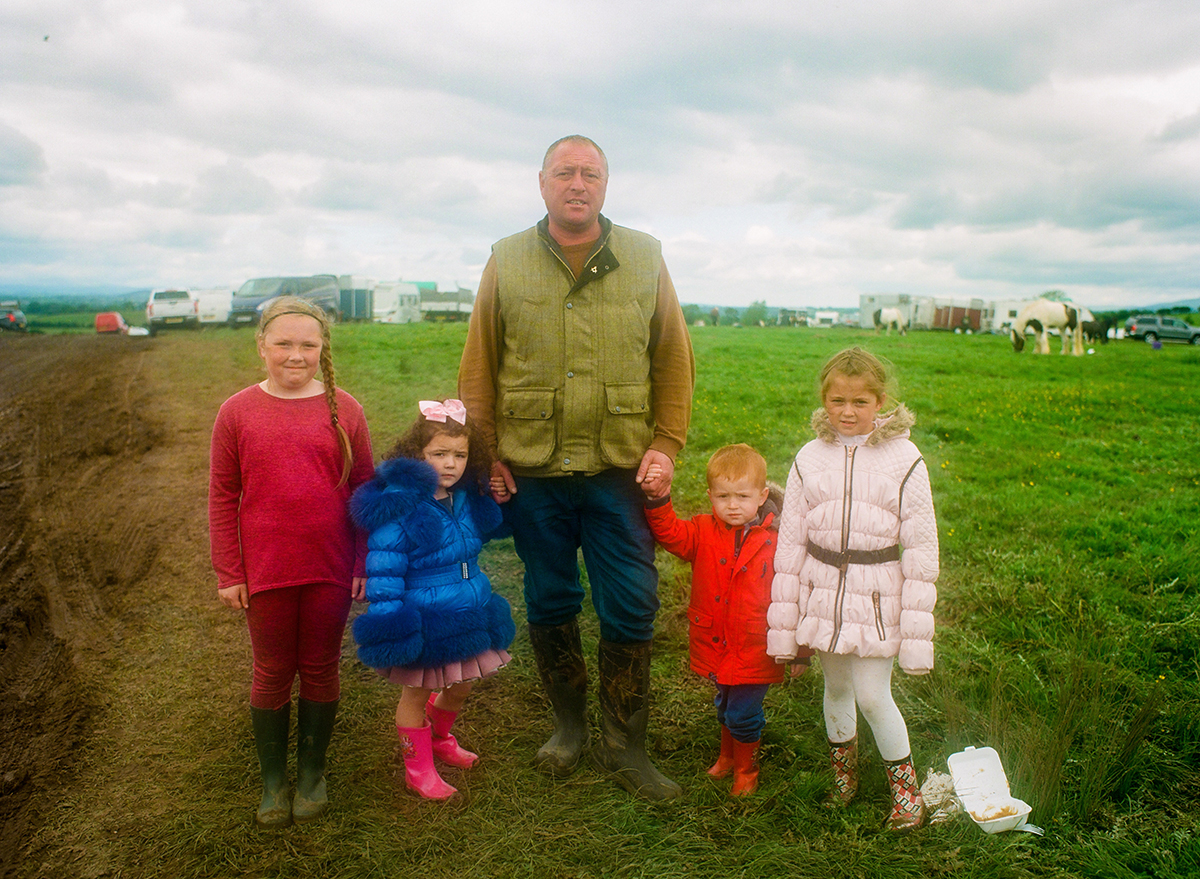 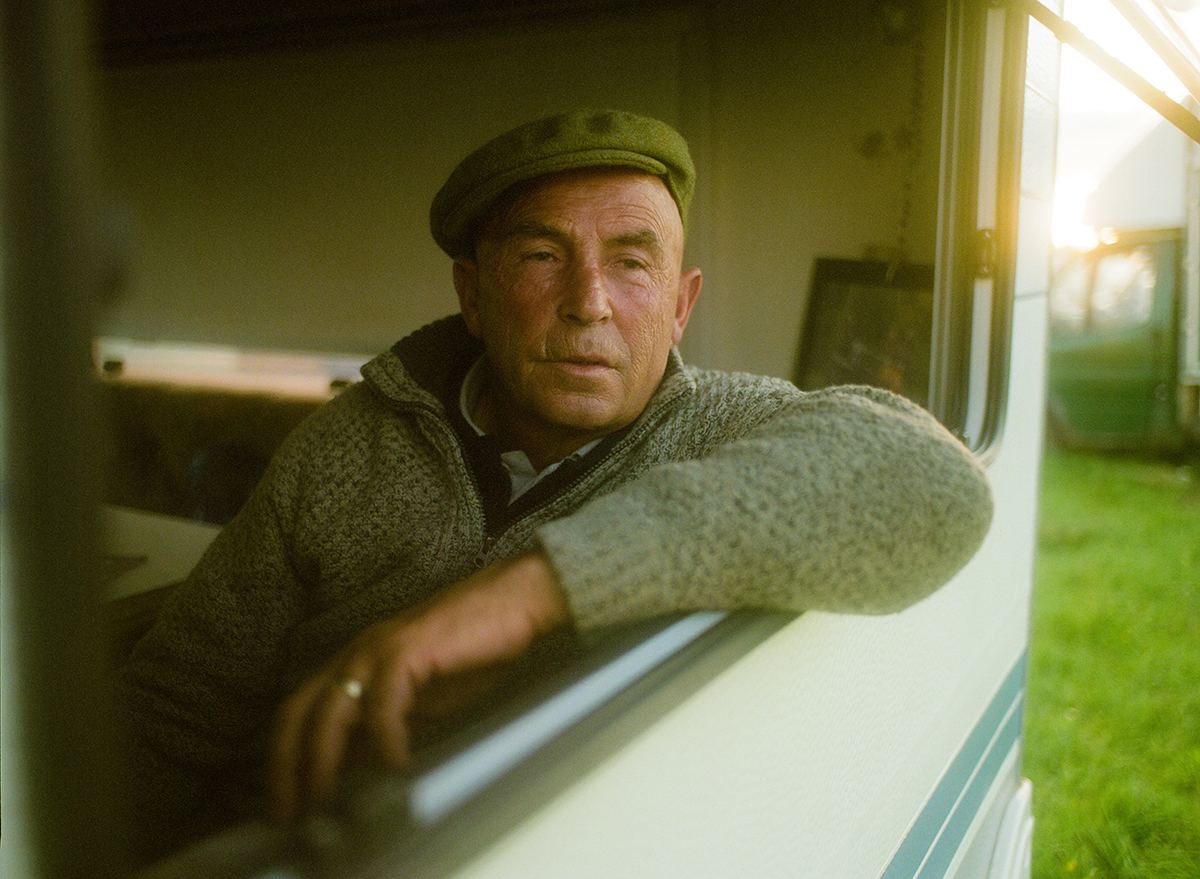