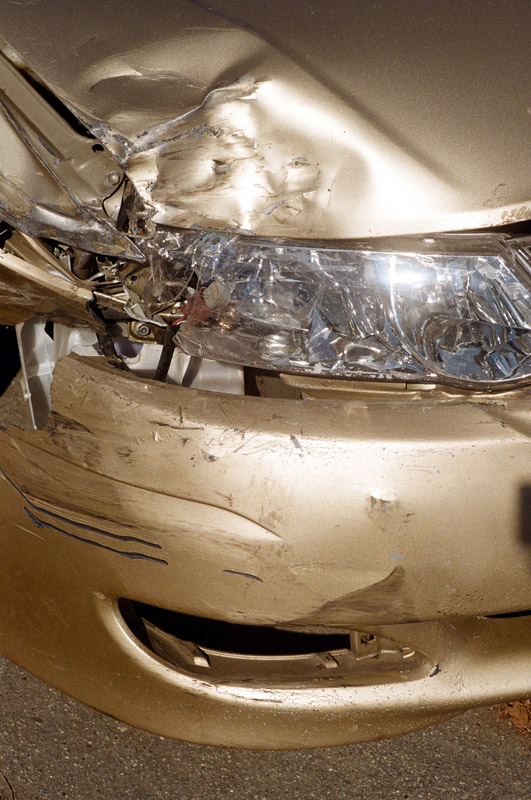 Christian Michael Filardo is a Filipino American photographer living and working in Richmond, Virginia. He writes critically for Photo-Eye and PHROOM and is a co-founder of the Richmond based art space called Cherry, through which he has already been exhibiting domestically and internationally.  His attitude, sees himself crossing boundaries while combining text and images, research and practice to give a greater impact to his own projects.

His latest book named Gerontion was released at the LA Art Book Fair in April 2019, while the zine named Not Until This Morning (UDLI Editions), was delivered at NYABF in September 2019 and quickly sold out.

About ‘The Pearl’ – words by Christian Michael Filardo:

Followed it into smoke. Until the windows fogged. Feeding it until it changed. Hoping it would solve a riddle, or at the very least be nice to look at. The pearl is a mystery and I remain a puzzle to myself. An evaporating immateriality around us always vanishing and repositioning itself. This is my attempt to document that ethereal something. A return to photo poetics in the Southern United States of America.