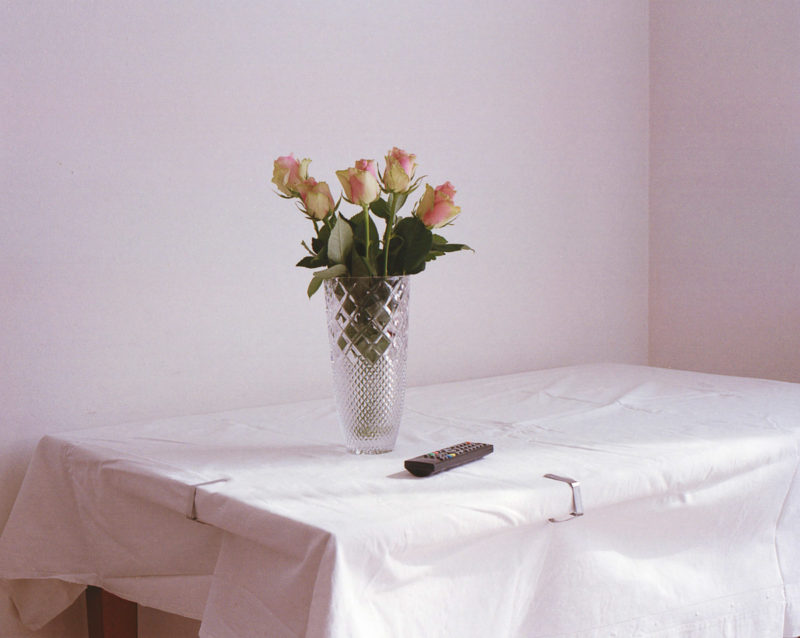 After a degree in Photography and Visual Arts at the Istituto Europeo di Design in Milan, in 2013 Carmen Colombo has been selected to attend a documentary course at LuzAcademy in Milan. She’s currently living and working in Milan as a freelance commercial photographer; in the meantime she’s also developing her personal portfolio. She exhibited some of her work at Photofestival in Milan (2012), at the Jitterbug Gallery in Paris (2016), at Macro Museum in Rome for Emerging Talents 2016 and at at Rathausgallerie in Graz (2018). In 2017 her work “Al di qua delle montagne” became a book published by the independent publisher Balter Book, from Torino, Italy. Carmen Colombo’s pictures have been featured on VUU Super Special Issue 9, FotoRoom, YetMagazine, i-D Italy and Vice. In 2020 she has been selected for “30 under 30 women photographer” by Artpil.

“Mondo Piccolo” is an ongoing personal project that tells about places and situations in the North Italy suburbs, where I was born and I grew up. It’s a research about the meaning of “familiar” with two different connotations. From one side, it refers to my personal background and to the feeling of belonging to something.

On the other hand, it concerns people’s usual everyday life habits. I am portraying some micro-realities of a suburban area that is for me calm and reassuring. I am interested in storytelling the way of living in the small suburban villages, far away from big cities. Here, typical corners are hidden, still not standardized.

My images are quiet moments, in which I slow down and I try to make mine the subject I portray, either a person or an object. Often it’s the light only that creates the right conditions for the perfect image, a non-place where nothing happens. 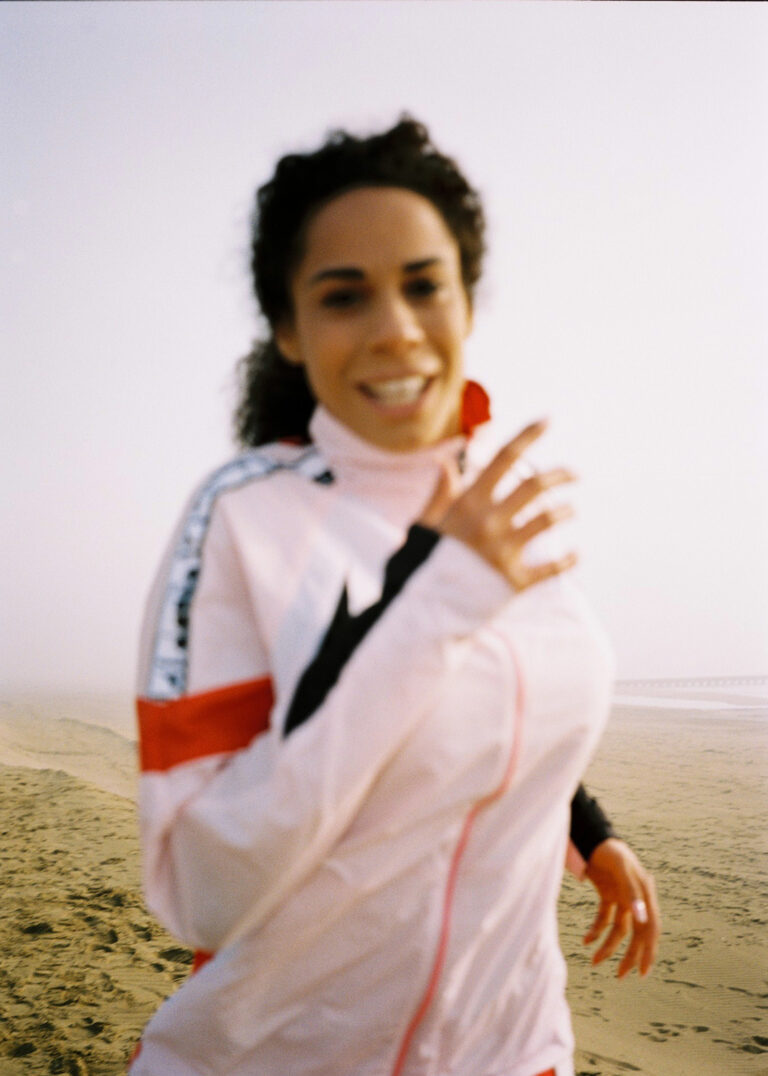 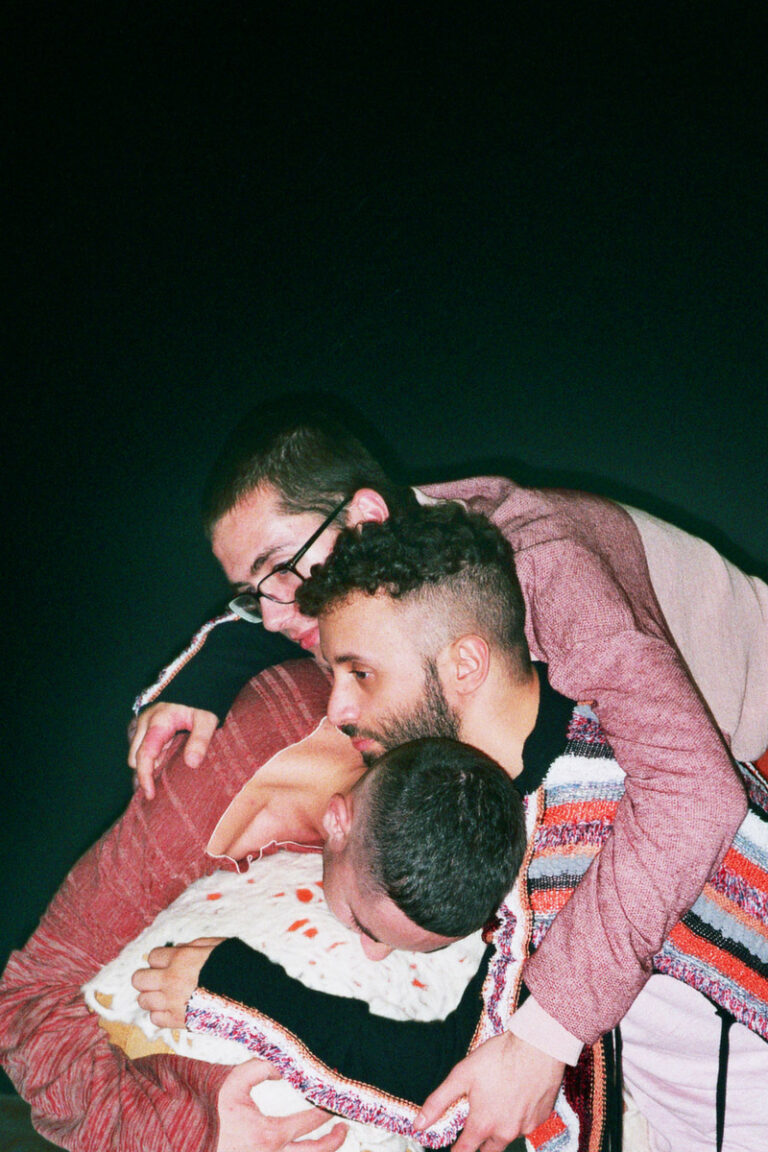