Carl Martin was born in Athens, Alabama. Through the 1980’s he lived in New York where he studied photography at the School of Visual Arts. In 1990 he relocated to Athens, Georgia. His photographs acknowledge and elevate existing culture using the intersection of subtle human gesture and a built social environment. The range of his work reflects his childhood in Alabama, formative years in New York, and family life in Georgia.

In 1996 Carl won a Guggenheim Fellowship. In 1992 and 1995 he was awarded grants from the Georgia Council for the Arts. His work has been exhibited in California, Florida, Georgia and New York. His work is in the collections of the Museum of Modern Art in New York, the Museum of Contemporary Art of Georgia, The Do Good Fund, the Hartsfield-Jackson International Airport and numerous private collections.

In 2016 and 2017 his photographs were exhibited in two separate exhibitions at the Museum of Contemporary Art of Georgia. In 2018, his work was presented in an exhibition “New Southern Photography” curated by Richard McCabe at the Ogden Museum in New Orleans.

Public Gesture is a long chapter in a body of work that began in 1990, when my wife and I moved to Athens, GA from New York City, in the USA. There are many chapters of my work from Athens: Men of Georgia, Towards Salvage, and Systems of Organization, to name a few. Those series, work from about 1990 to 2000, were edited and published in a book by Fall Line Press last year, called Carl Martin.

Public Gesture was a departure from the previous work, although it incorporated the very same subjects. Athens is a somewhat smaller town, and it struck me upon arriving that the perception of what this town is is mostly at odds with what is here, at least what can be seen. All of my work is from spending time with and looking at whatʼs here within a public or semi -public domain, and to make it visible. My approach for the Public Gesture work was to involve subjects in found places and ask them to help manufacture a moment of physical authenticity. The approach to work prior to this collection was accepting what was there with the least influence possible as a way to reveal that authenticity. What changed was my understanding of the cultural meaning of authenticity, that the world had become a much more elastic place.

A couple of years ago I came across the Wim Wendersʼ documentary “Pina”, about the life and work of the German choreographer Pina Bausch. An incredible film about her work that was inspiring and allowed me to see the human form and gesture as an isolated sculptural moment. She primarily did what all artist do whose work I find stimulating and connective: she unpretentiously presents the dialogue of the unspectacular. In her choreography, she takes what occurs as a common simple movement as uniquely uncommon and elevates it to a plane of high art. She achieves this through repetition and isolation of gesture that becomes, upon the focus and close examination within a performance, a strange and exalted human experience. Public Gesture did not emulate Pinaʼs vision, as that would be improbable, but the work was empowered by her approach and the framing of us as celebrated moments of time. 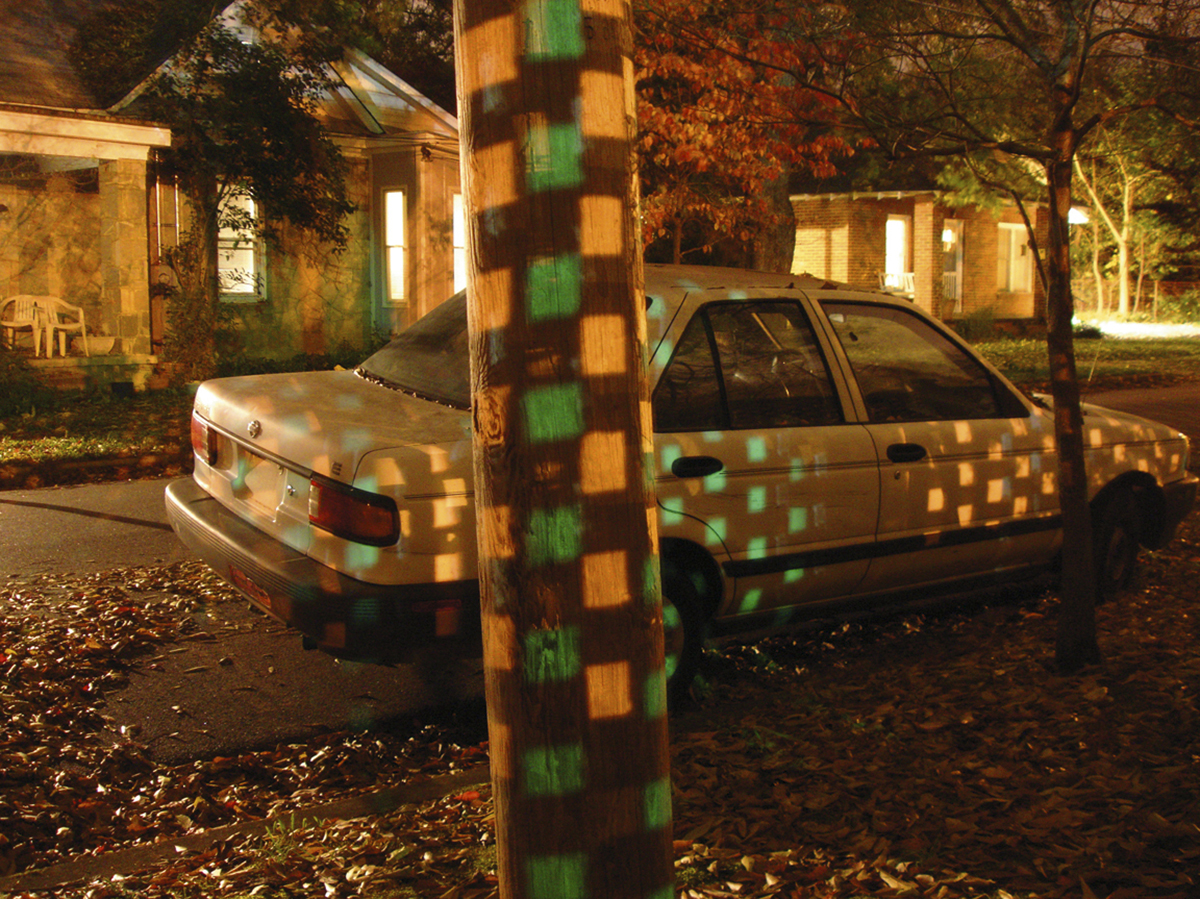 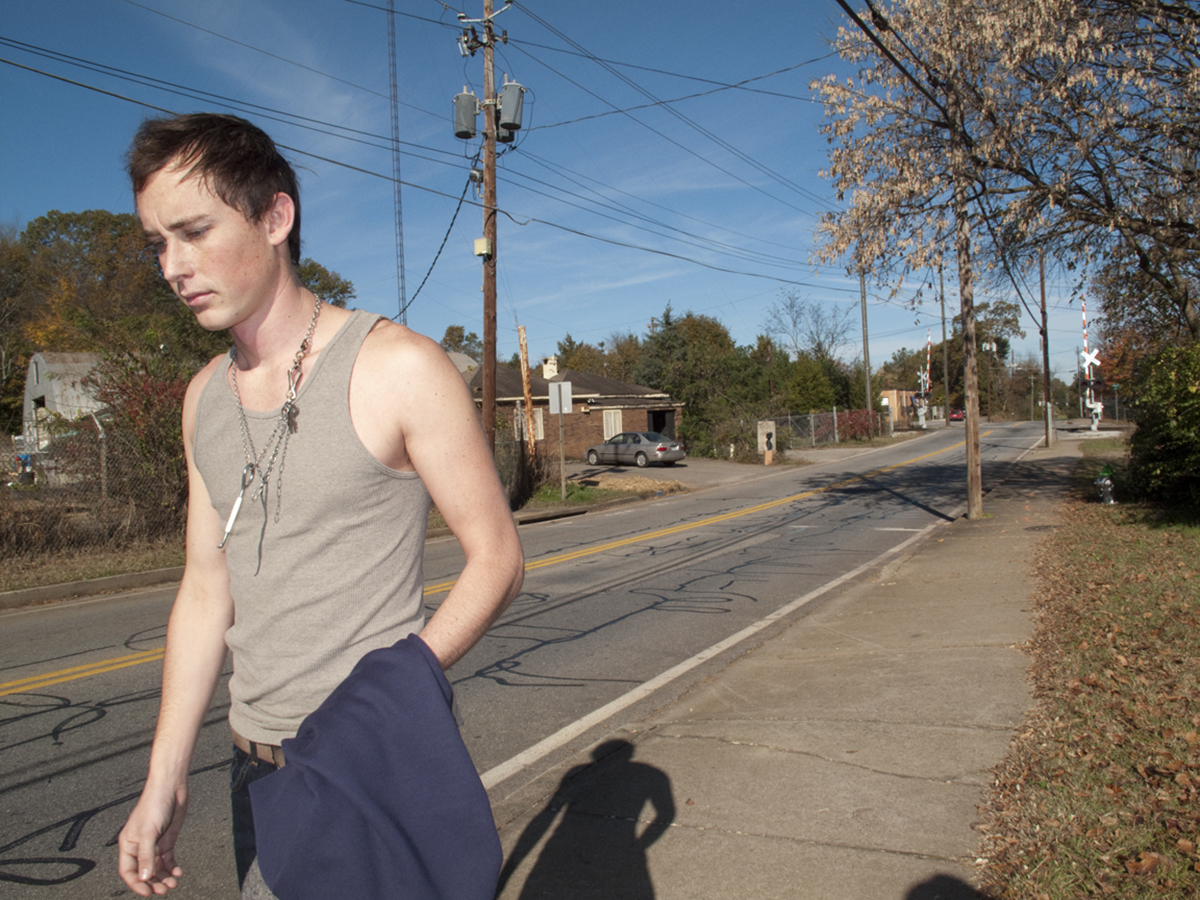 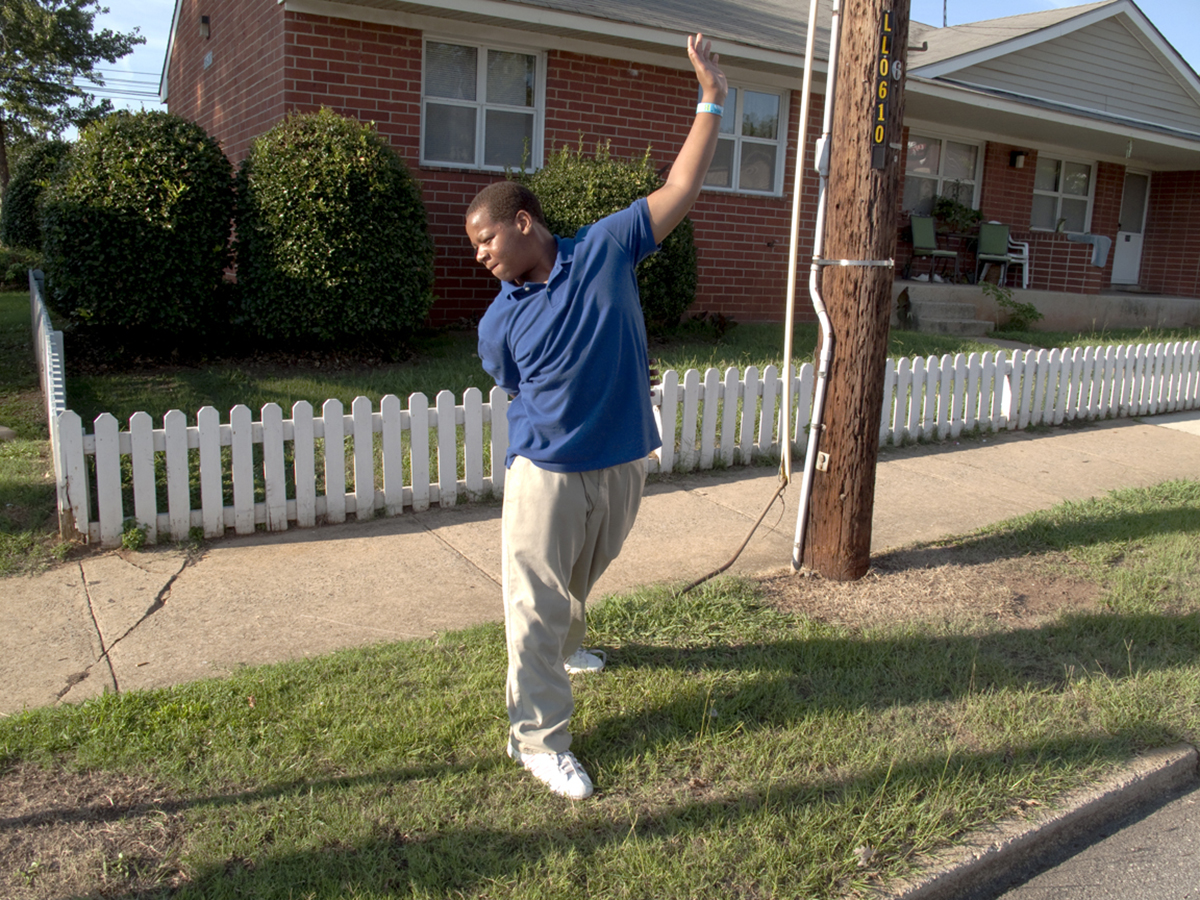 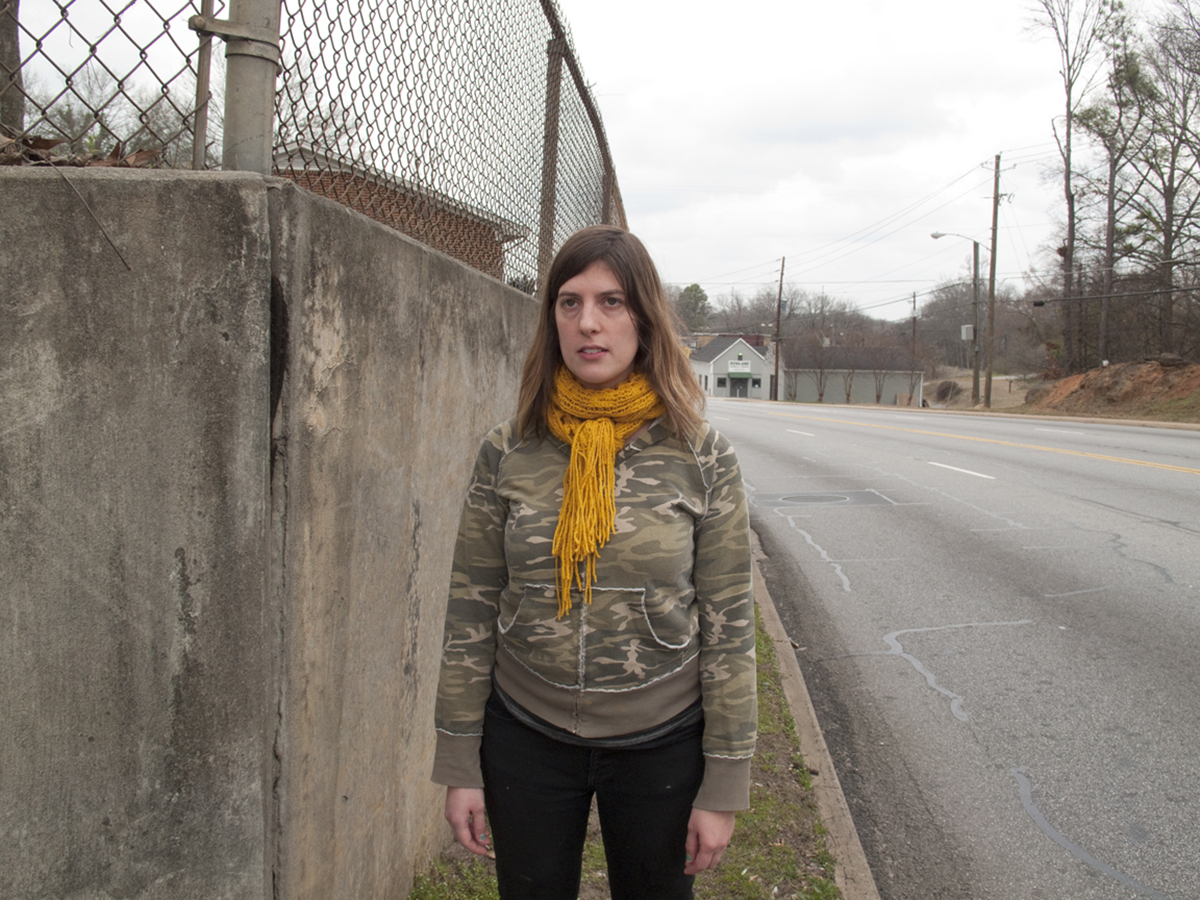 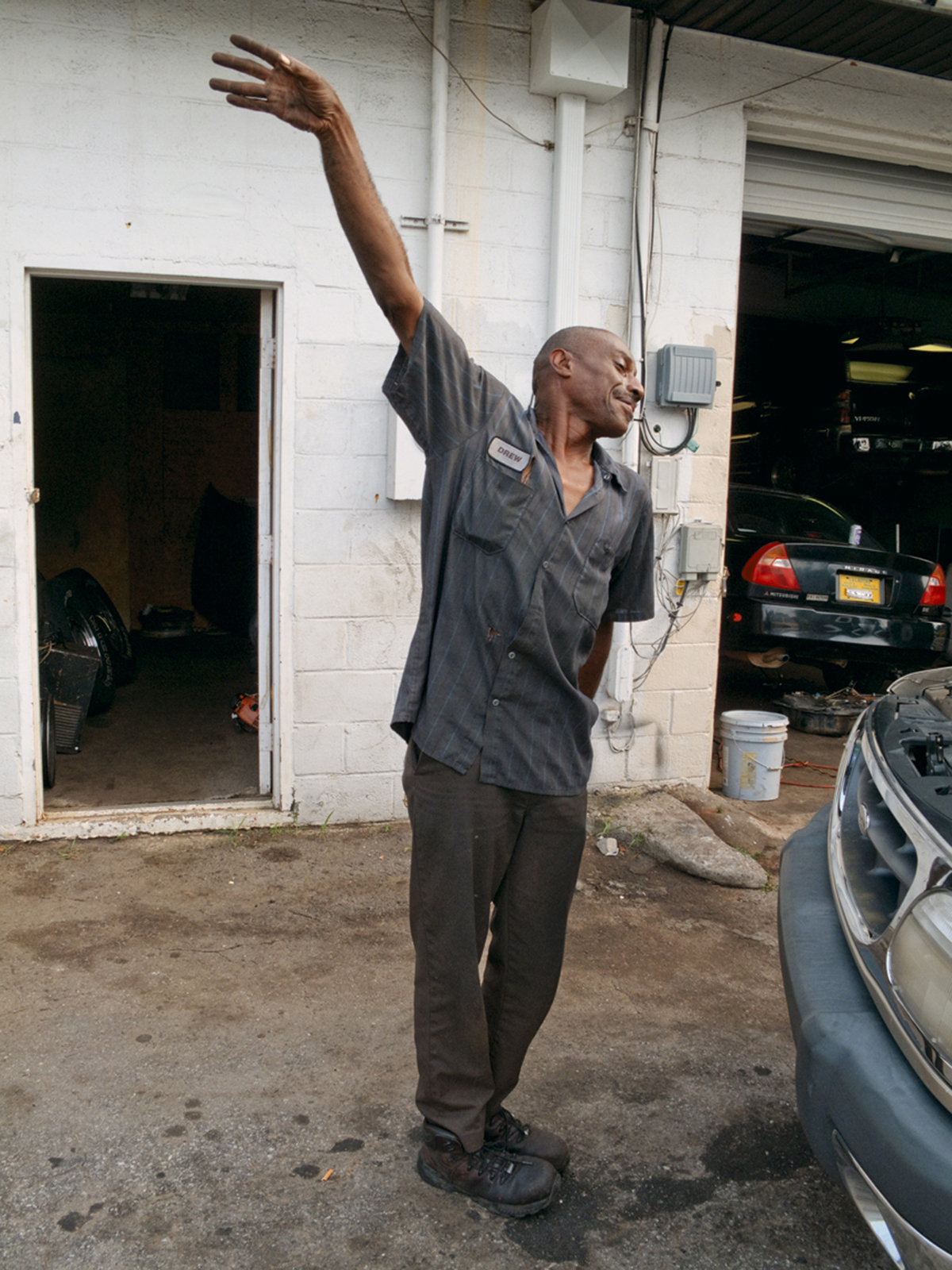 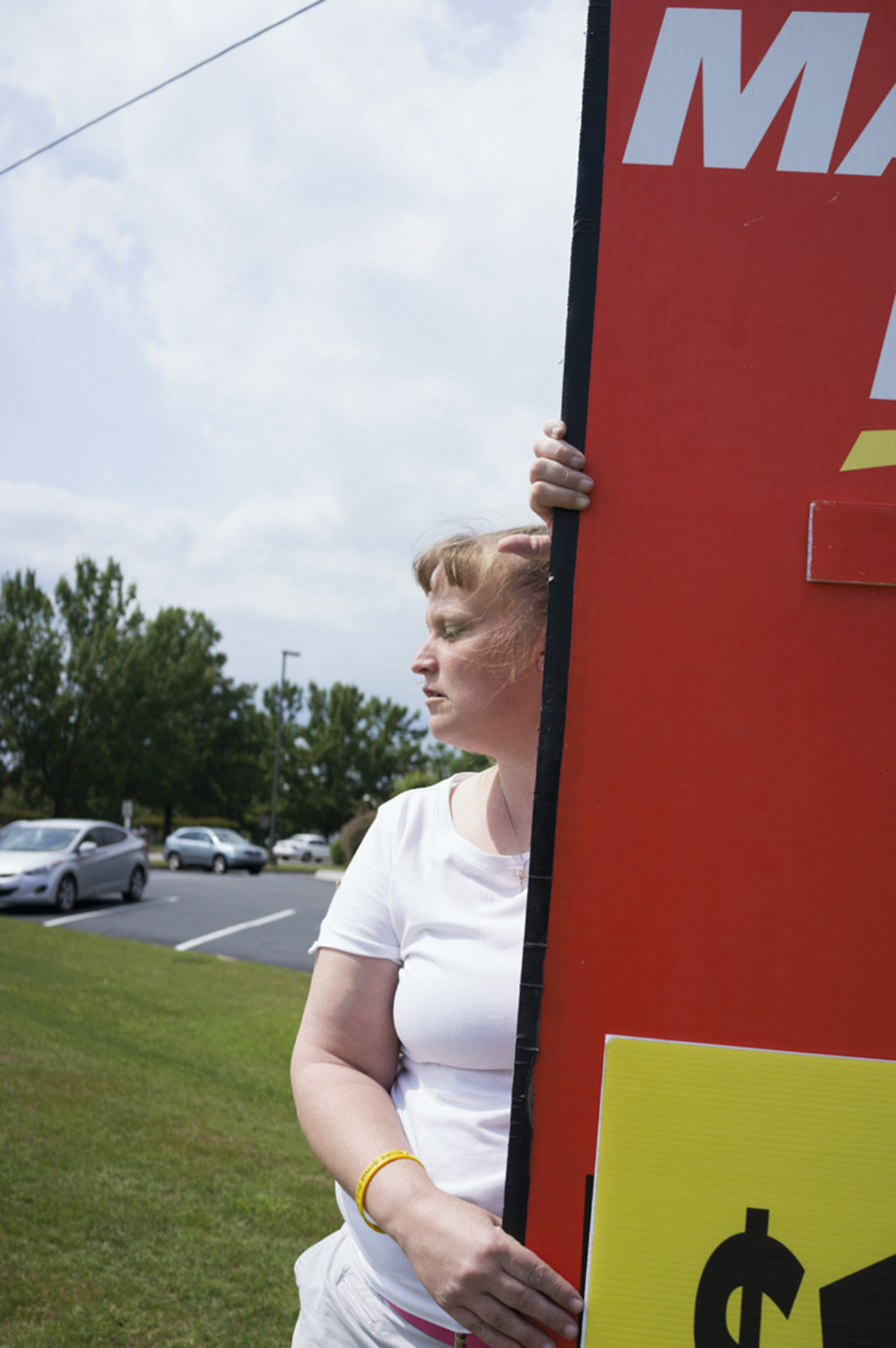 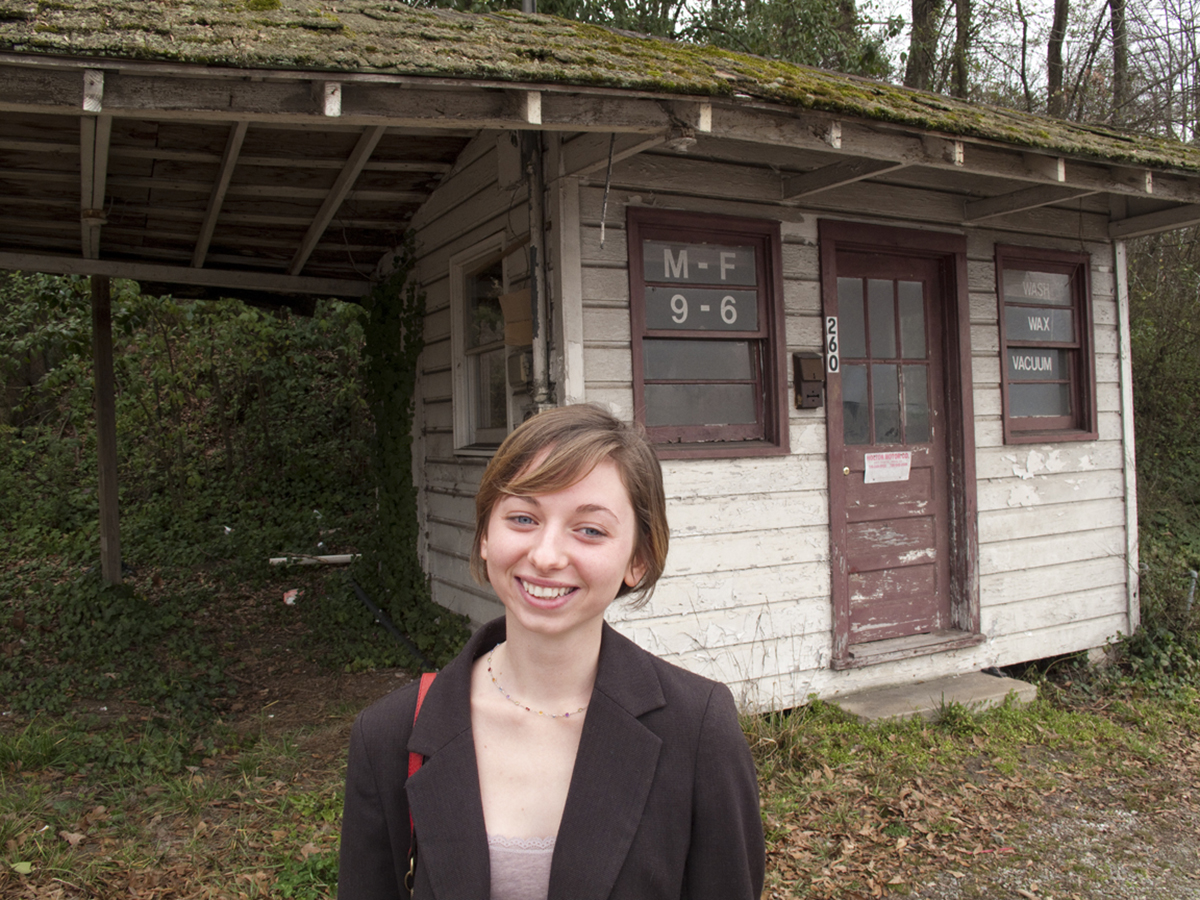 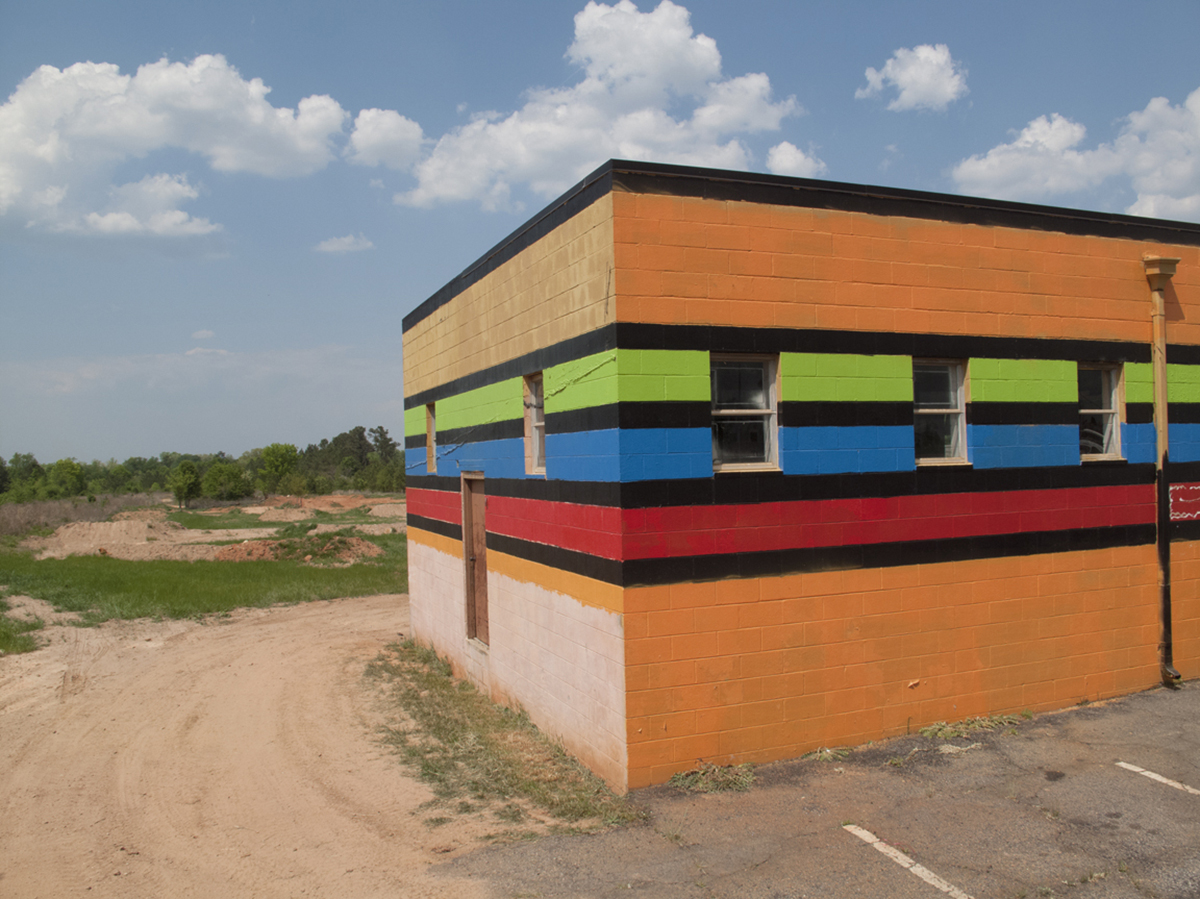 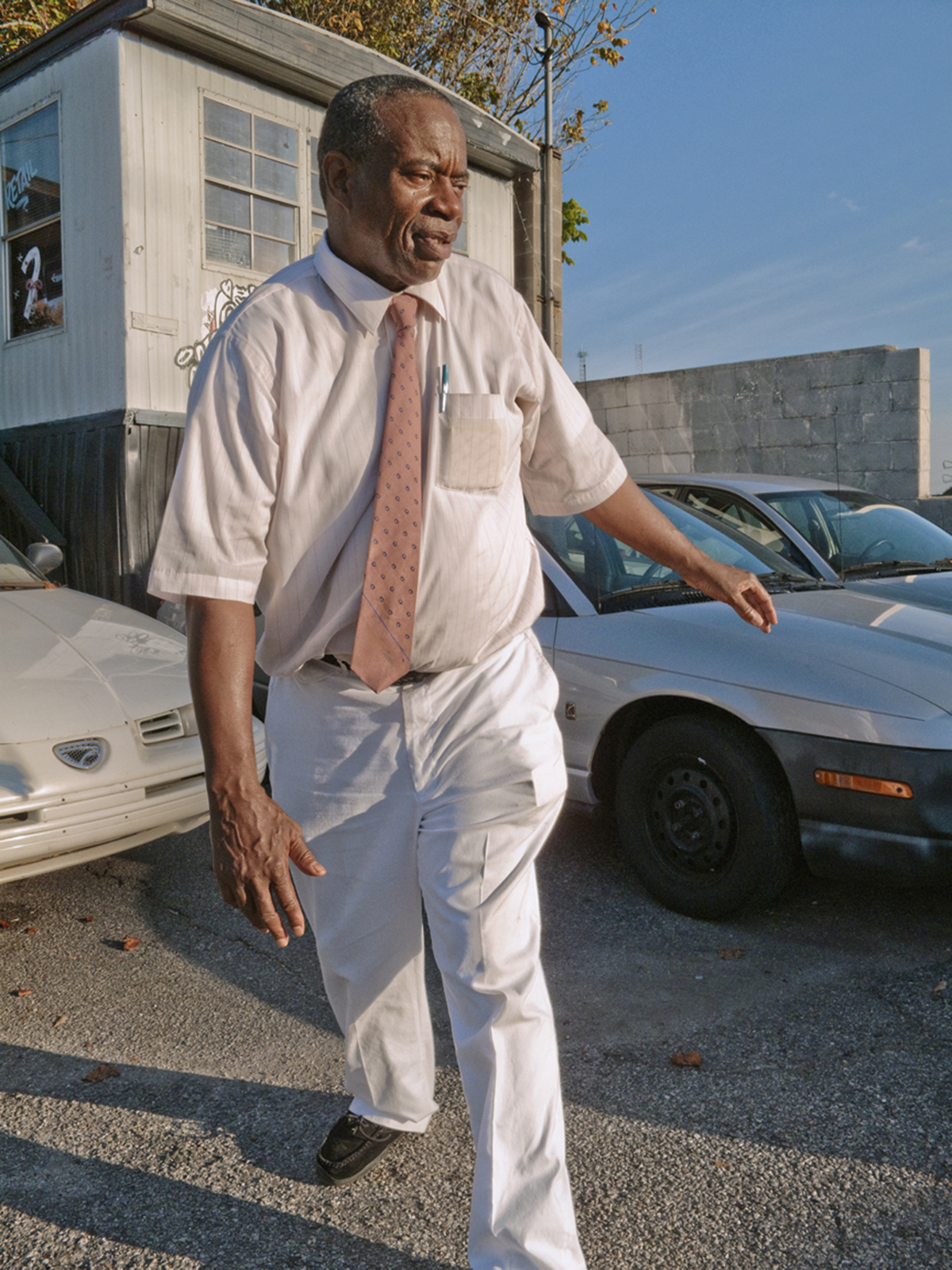 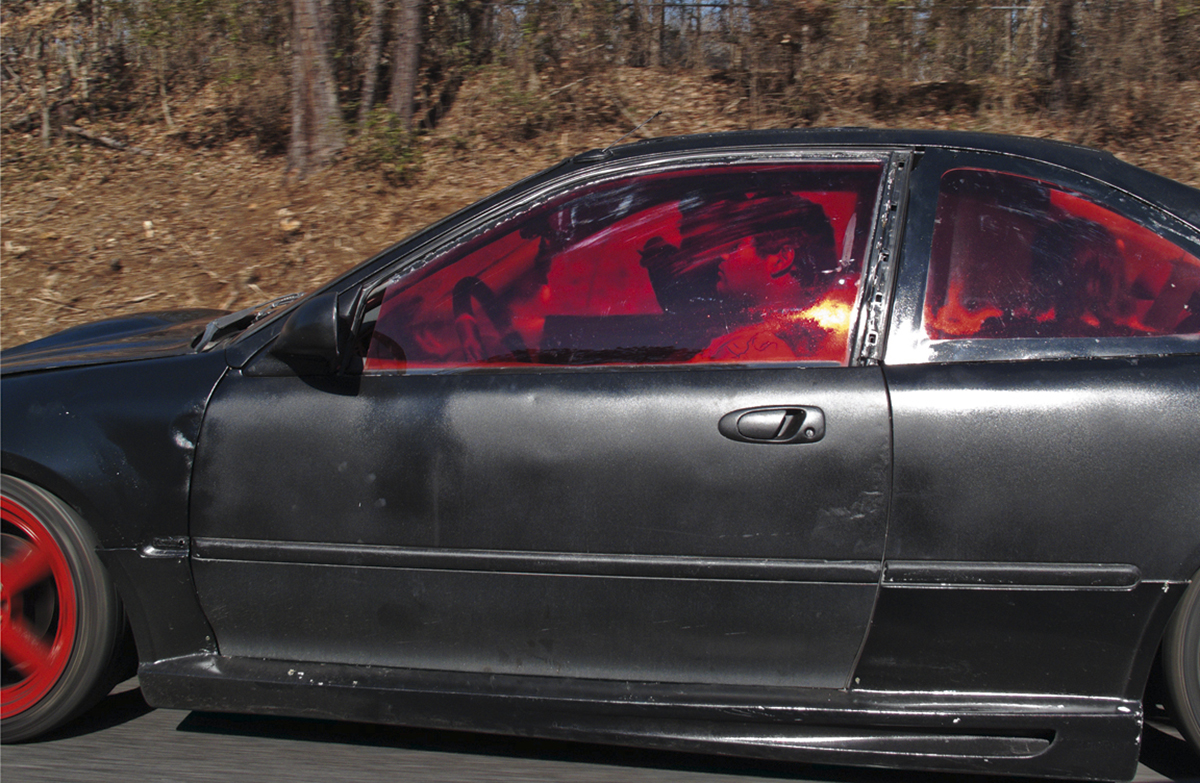 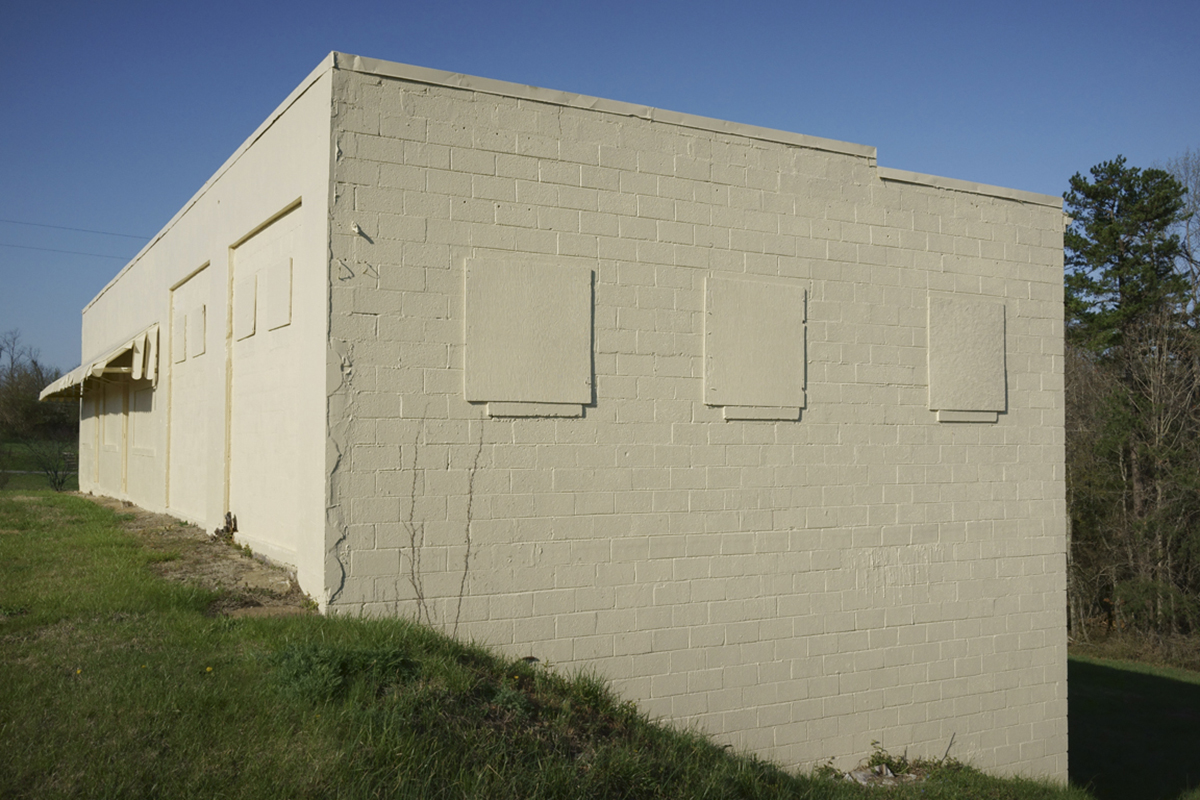 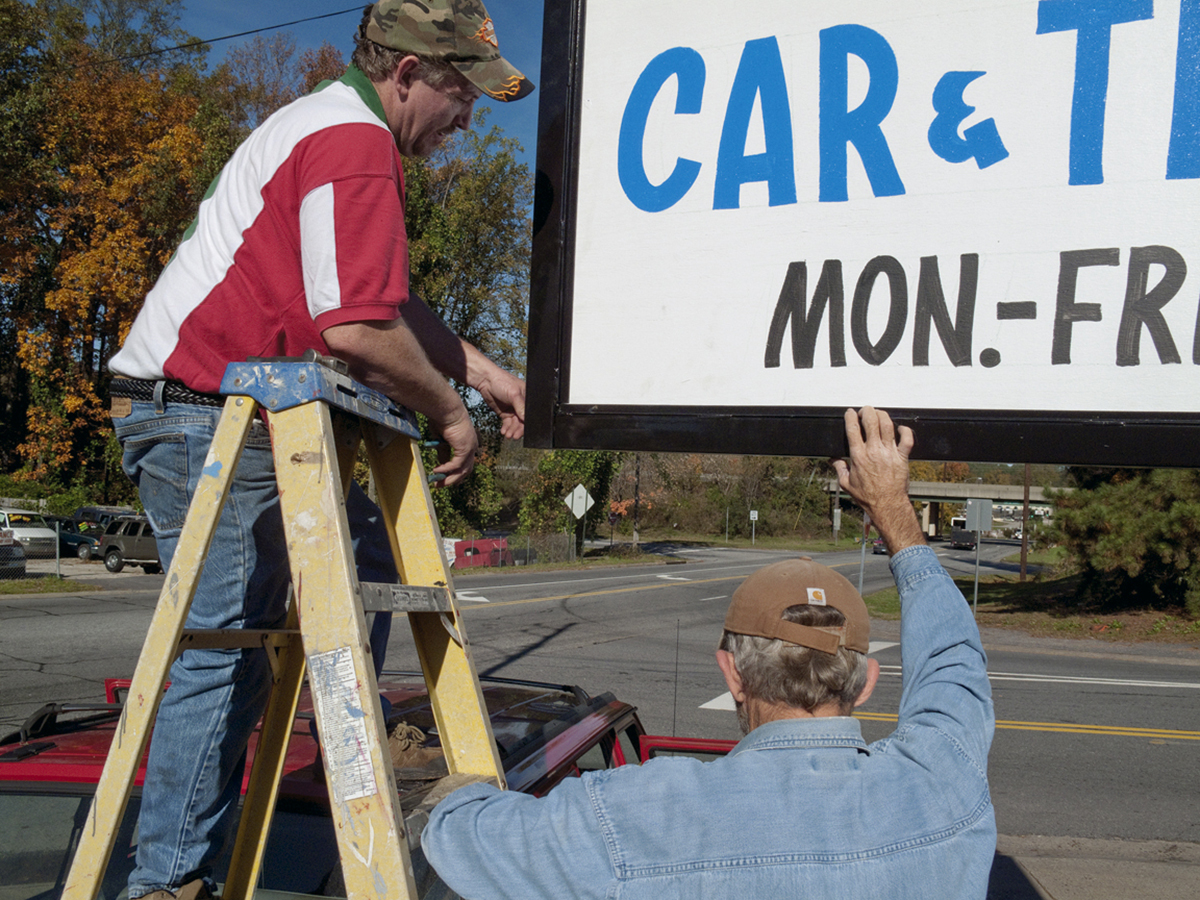 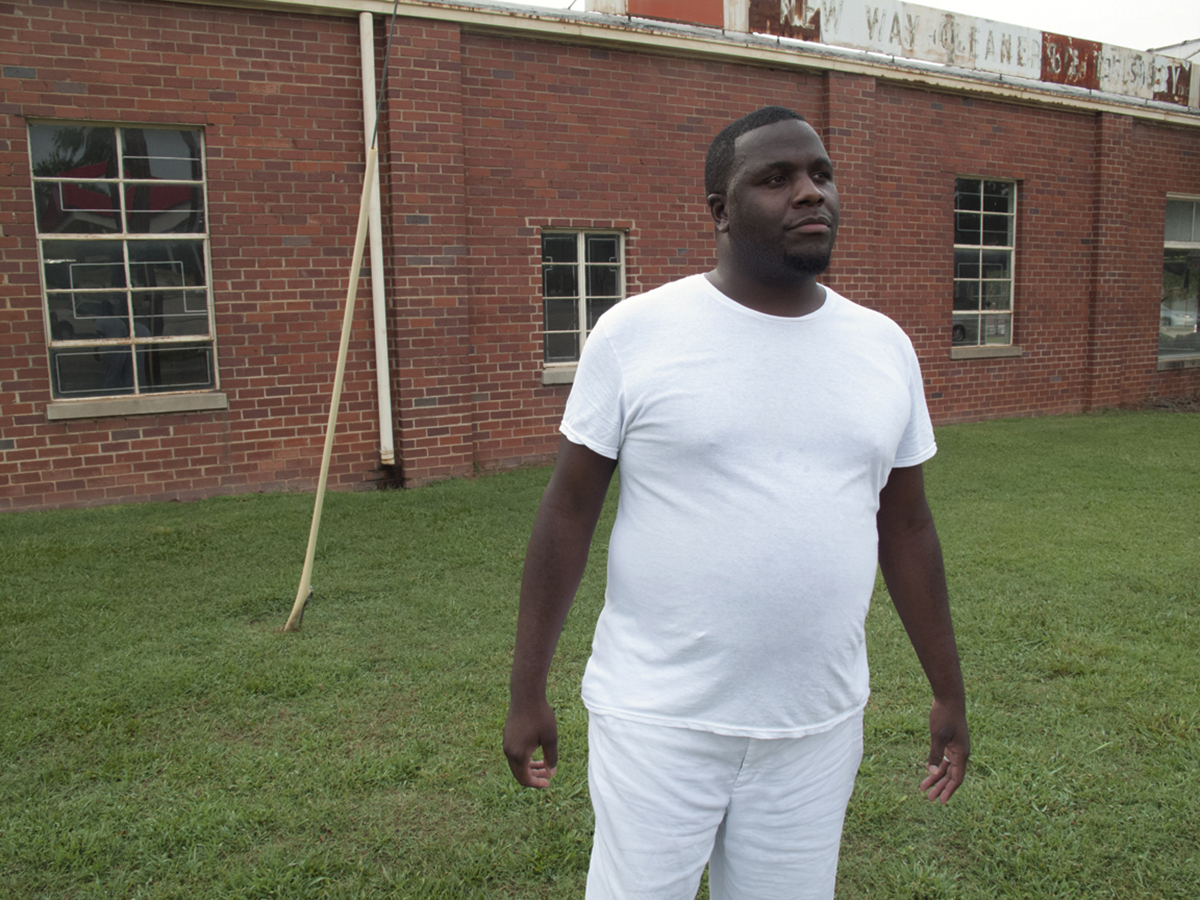 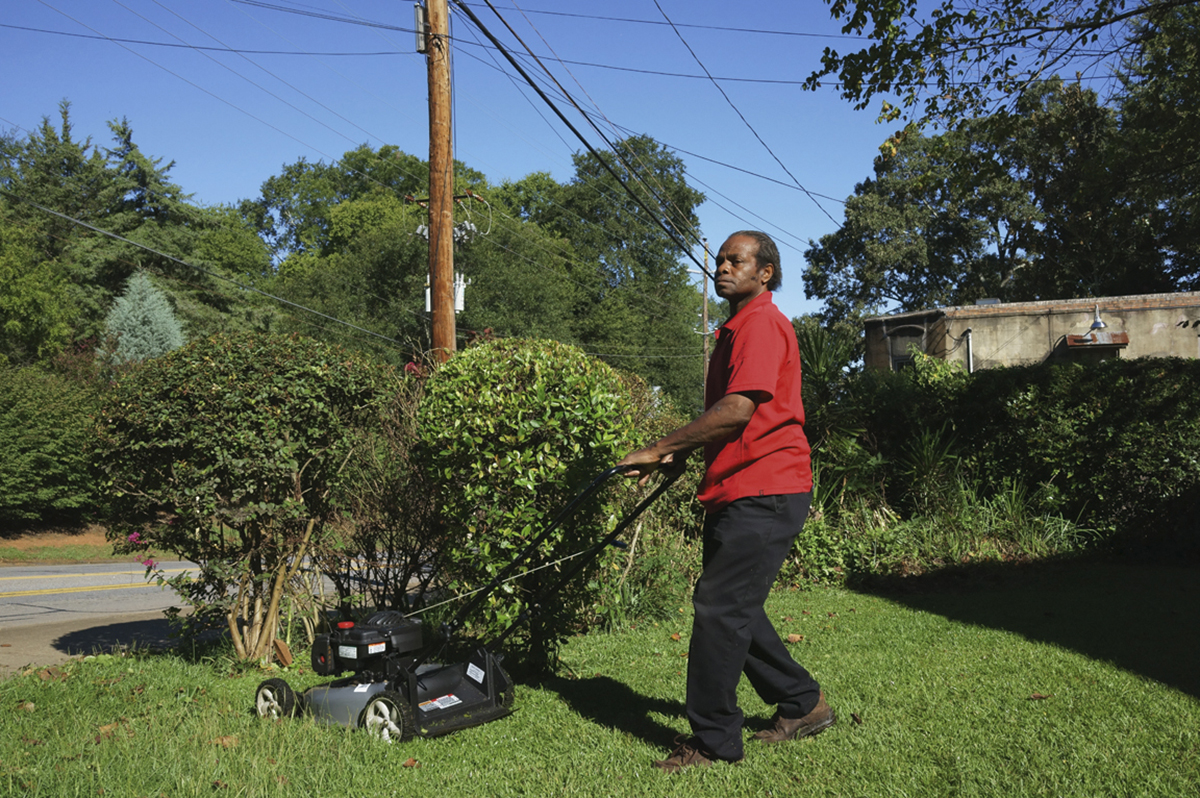 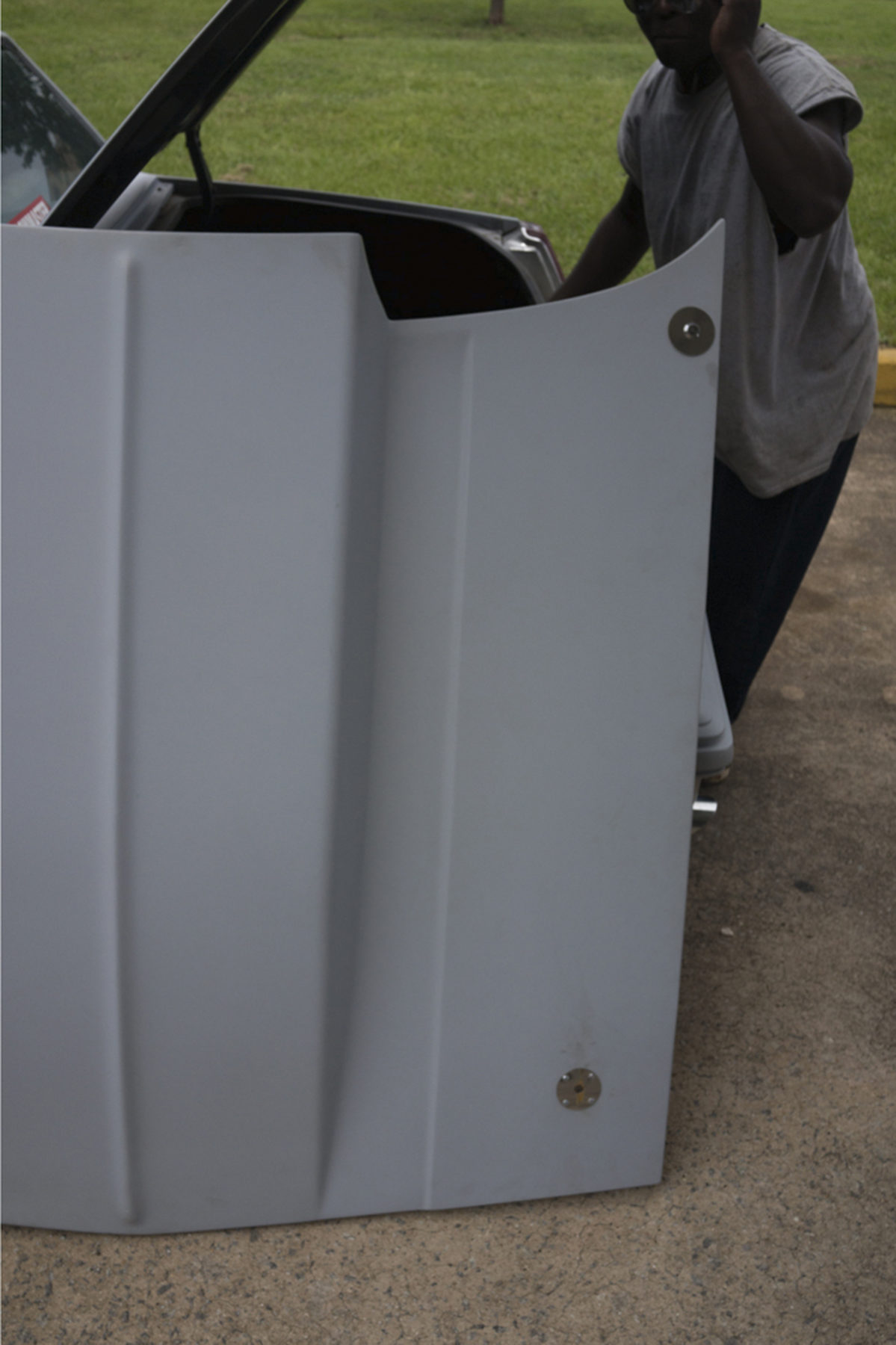 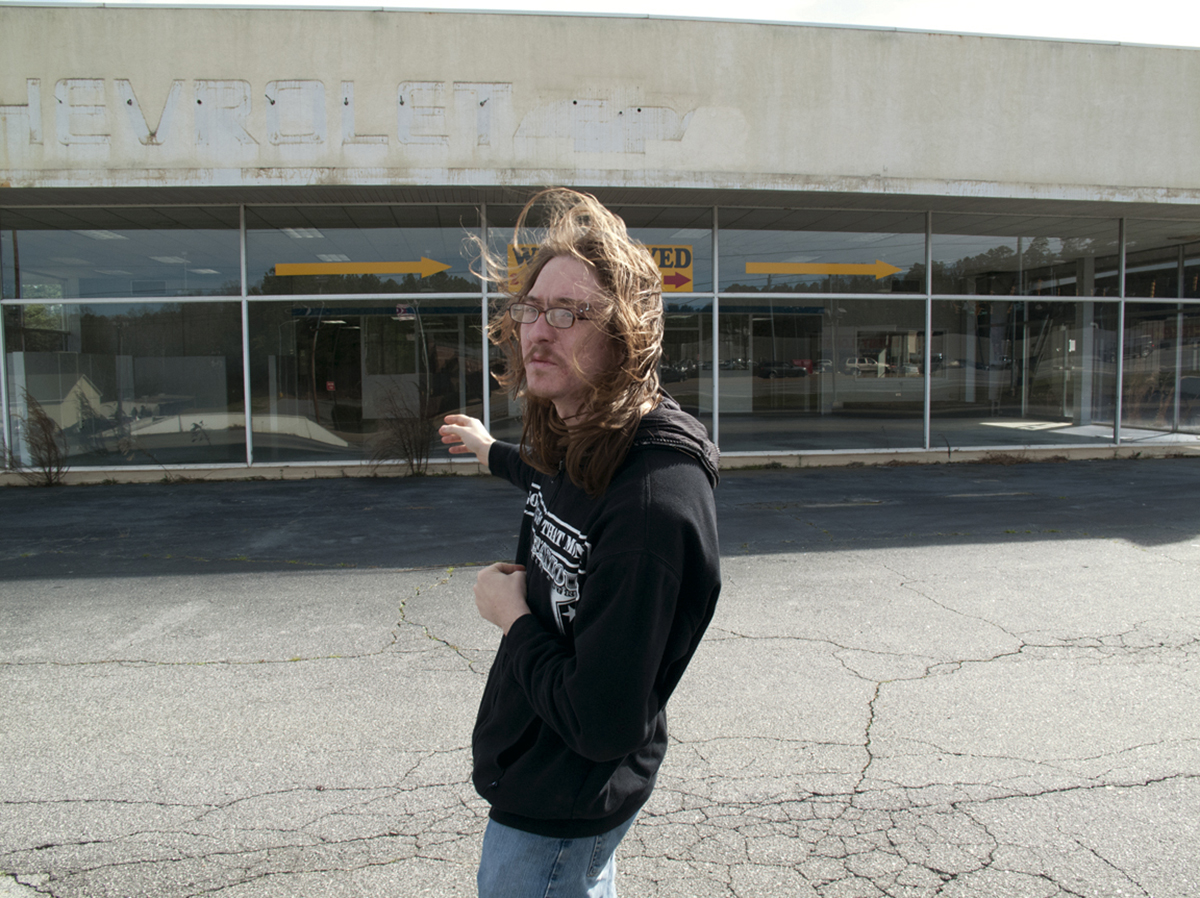 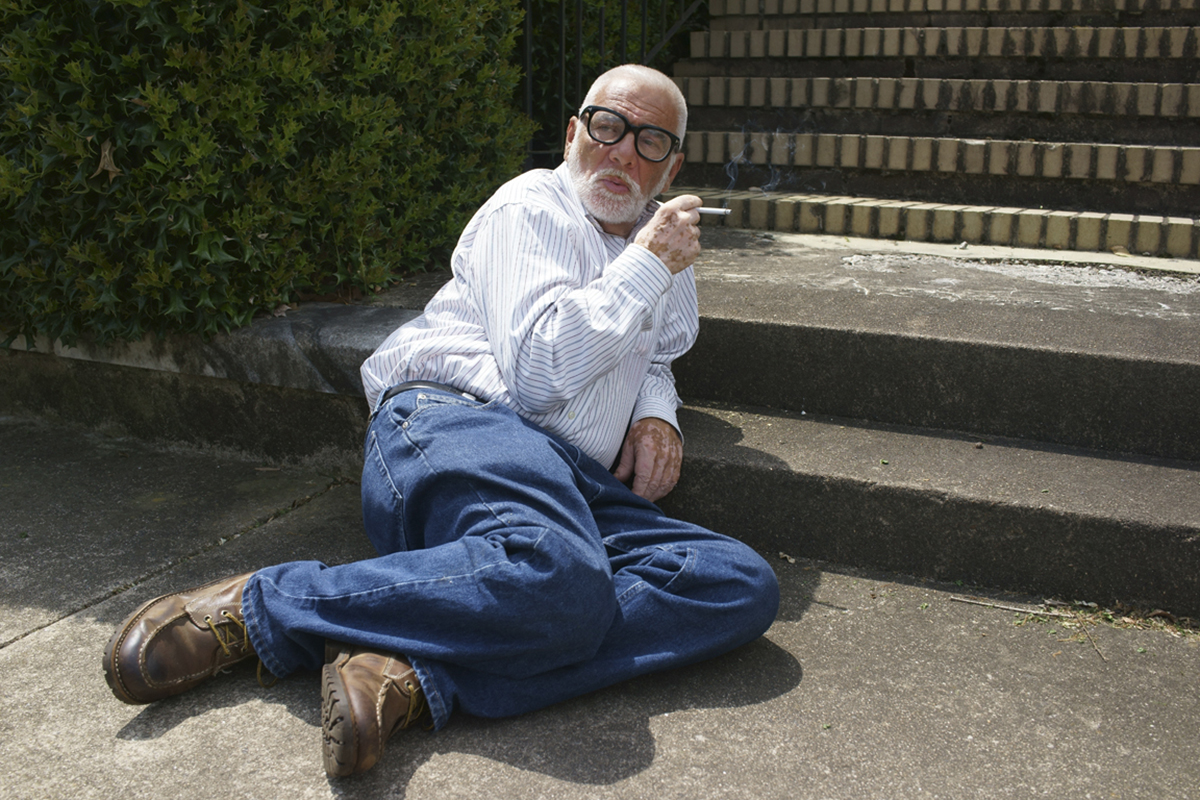 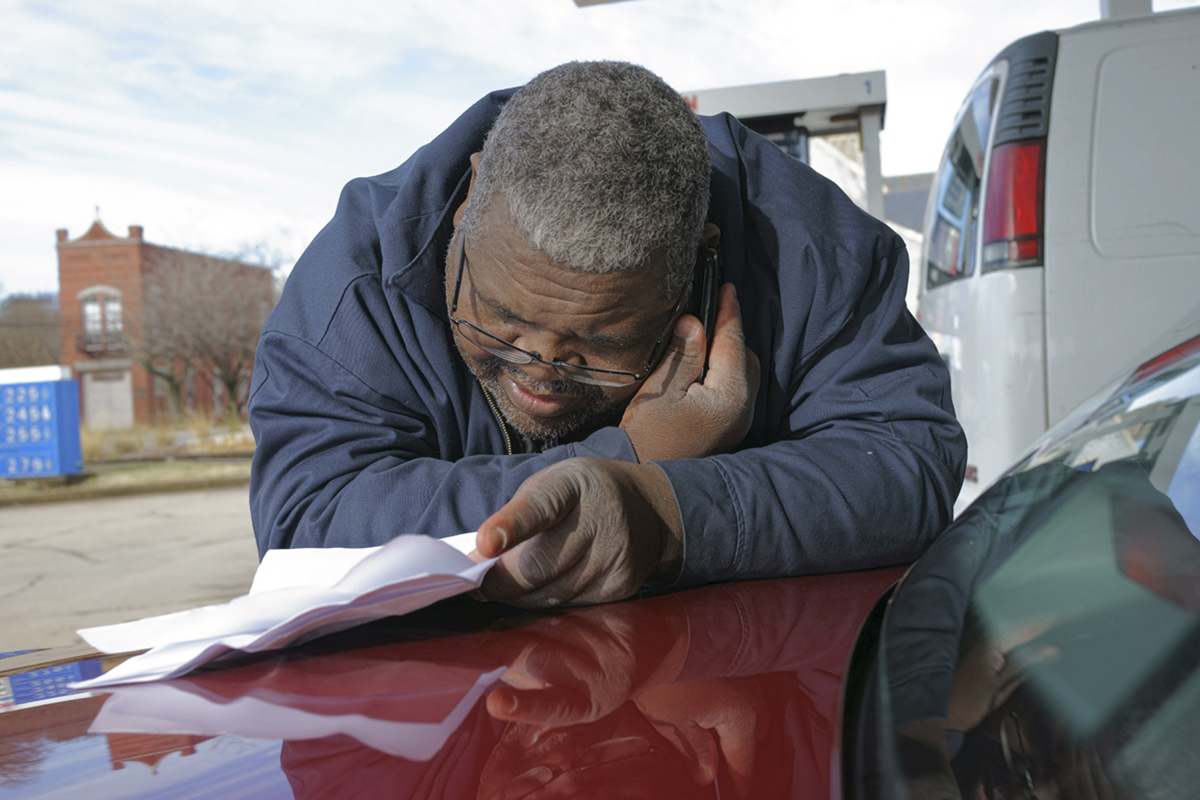 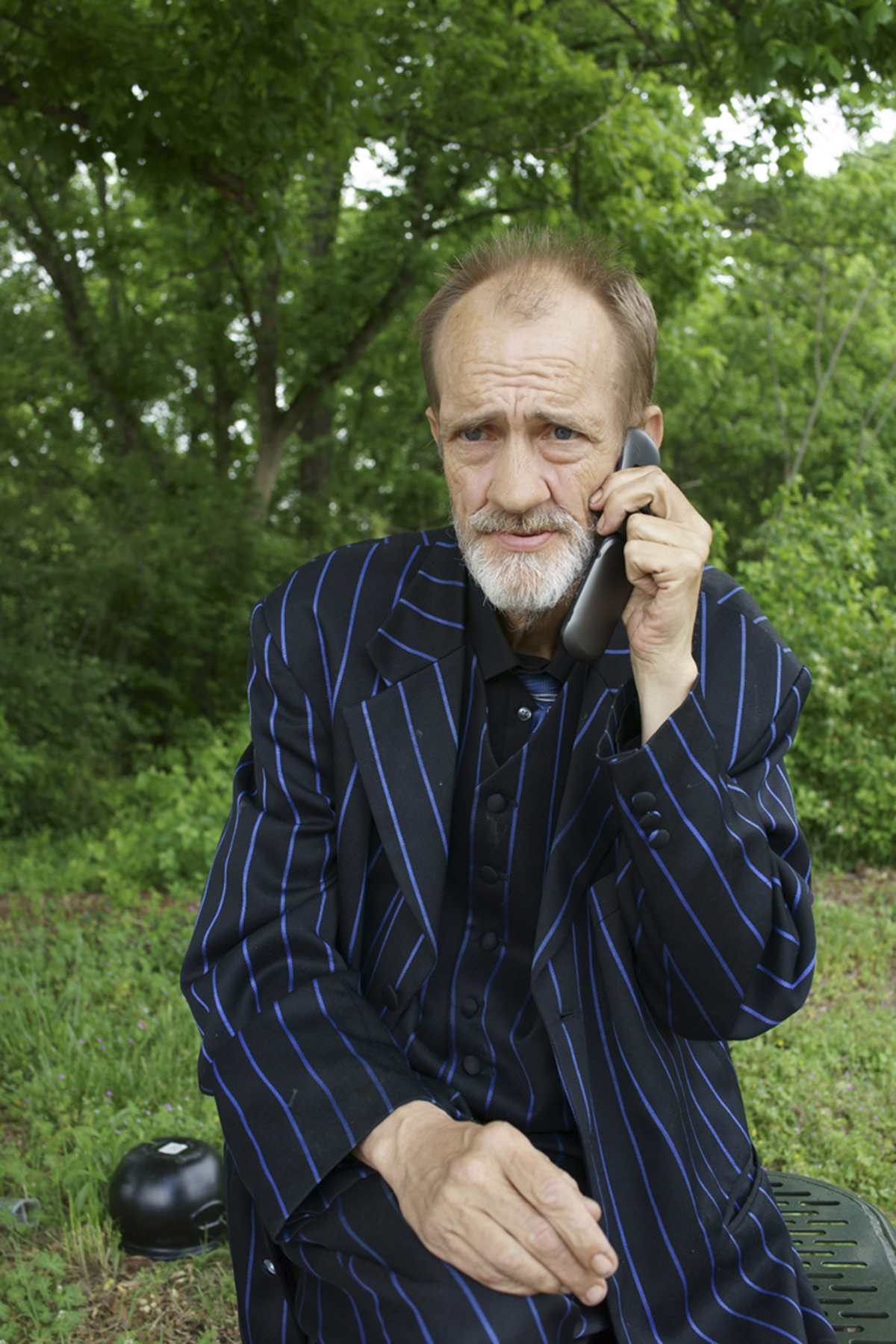