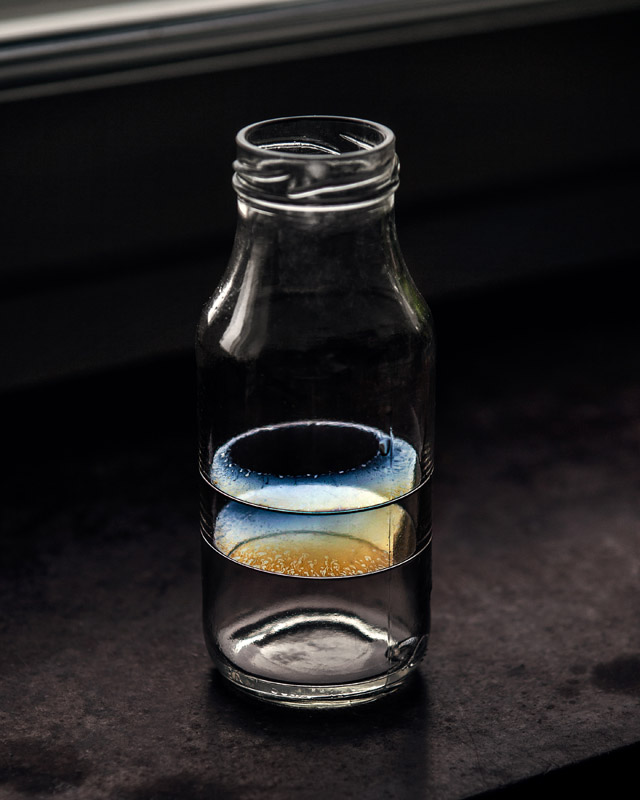 Carl Ander was born in 1991 in Sweden. He took BFA in Photography in Valand Academy and now he works with both commissioned and personal photographic work. His studio is located in Gothenburg, Sweden.

He did a solo exhibition called Accidents and aftermath shown at Galleri MELK in Oslo in 2018. He also took part to different group exhibitions including Post-Postmodernism – A project by Ill-Studio in Tokyo and MOPLA Group Show in Los Angeles. His work has previously been featured on It’s Nice That and IGNANT among others.

In his work, the concept of time is often encountered, together with the reflections of alternative ways to perceive and measure it through signs found in daily life showing it as different from the mechanical clock.

About ‘Accidents and Aftermath’ – words by Carl Ander:

Photographs are just like accidents. Similar to a car crash – they stop the progress of movement and time.

Looking at a photograph, we’re presented with a scene. We use it to investigate, to search for traces and clues of what has happened in the past. Trying to find logical reasons and a timeline to understand what has resulted in the photographed situation. Inherent in the photographic medium is a belief that what is pictured has occurred. Historically it’s been used as a medium of proof of existence.

Using photography as proof of something origins from its close relationship with reality. It renders the world in a highly accurate way, strikingly similar to human’s optical perception of the world. But just like any relationship, it is not an absolute one. It can at any point in time change its direction and become something else – or even dissolve completely.

The project consists of photographic works that together deal with our expectation of the photographic. It’s trying to replace the typical questions of ”where” and ”when” with the ”how” and ”what”, when we look at a photograph.

The project consist of photographic works that together deals with our expectation of the photographic It’s trying to replace the typical questions of ”where” and ”when” with the ”how” and ”what”, when we look at a photograph.