C41 Questions On with Francesco La Porta: The boats of young Venetians

Questions On is the video interview format created by C41. Three are the ‘simple’ questions asked to the director Francesco La Porta.

This episode is together with Francesco La Porta. Francesco La Porta works in the video between Paris and Milan. After starting his studies in Architecture, he leaves them together in Venice to look for a new path in London where he studies Photography with Contemporary Art and Media at the UEL. In England, he begins to work on fashion photosets where he comes into contact with the world of video for the first time. His interest in fashion as a language and cultural heritage pushes him to move to Paris where he begins to collaborate with various directors. His work shifts from photography to video, creating small documents on people and realities not much explored.

You can watch it on the C41 YouTube channel and also read it below.

The water element within your story is not only always present but is absolutely the protagonist. What is your relationship with this element and what was it like to be born and grow up on a floating city like Venice?

My name is Francesca La Porta and I’m the director and producer for the documentary 40 CB 40HP horsepower. It’s a documentary about two young kids living in Venice and it’s about what are life is and I hope it’s going to take you into a bit what’s the real life in Venice outside the big squares, the famous churches, the famous museums, the Biennale, the film festival how does Venus live in and I hope I give you a little hint of it through my short.

The water element it’s the centre of Venice but for this video of the real center is not just the water but the boat itself that’s why the title is dedicated to the boats, to the motor that push this boat. This boats becomes like the horses in the Far West and this Far West is the Lagoon in Venice. Grow up in Venice is quite magnificent is it something that you don’t realize till you’re growing up. Disability to be free, to wander around, to take this boat and it’s different from a from a car from a scooter because it’s not just something you take to go from A to B buy you something you live in, your early experiences your teenager from April to October is based around is this boat, is based around this space not space which is the Lagoon and there’s a very intimate relationship between the owner and the boat. When I grew up I didn’t have a both when I was a teenager many friends of mine did and so I was lucky enough to be part of this element, this water thing, this boat, this life which makes a growing up in Venice very peculiar. This means that there  is a Venice that leaves side by side  with the most famous Venice and that’s the Venice done it’s mainly made from kids from 14 till 20-21 before some of them escaped from Venice like I did, some other stay there but most of the time they loses this energy this will of discovery that the city of Venice gives you. in general I think I was lucky enough to experience it and I hope to work more on this you know this is short, this documentary is more like some research material for myself to write something  a bit bigger about becoming of age in such a spectacular place.

What is your first memory on a boat in Venice? After traveling the world, what was it like to go back to your place of origin to shoot this film?

I don’t have a specific memory of my first time on a boat but I do remember does many times on a boats. We used to go out in the water to discover Islands where the person before I thought maybe when they’re two months before you know there was a special connection to the water and the way you can move around in your own way, there’s no roads so it’s you who make up exactly your way there are these things called Bricola or Paulina which dare to tell you which road you should take that doesn’t mean you have to take it and that’s the big difference with the street so you as a drive makeup your own way  if that makes sense and I think that’s very special and that’s what makes special being in a boat in Venice

Are you going to turn this short film into a movie? What are your plans for the future?

This piece on research was extremely interesting and was from your way to push myself to look again at where I came from what’s happening about that place, how are kids growing up this day’s, what’s the difference there this many differences, something has never change, kids go on boats but the approach to them, this idea of pimping it up making a special make it yours I can see that it’s vanishing on the way and that’s something that was very special during my time and probably even before me. There’s a feeling that branding and brands of boats and brands of speakers and brands of lights it’s everything becoming mainstream also in that thing which when I was a kid I felt more a something special  you wanted to put stickers on your boats, you make it different so the boat became like clothing for you was the way of expressing yourself and this was something that I was researching on and I couldn’t find much as I remember. There is also this idea of memory how much memory becomes diluted how much memory can change the reality of things maybe he wasn’t like that even back then but that just made it up in my mind and that’s in piece that I am doing the research for that’s what I think it’s gonna be important for the main characters. This idea of the boat as a way of expressing yourself in a city that it’s very weird because we have so many tourists that makes a thing like we are metropoli but culturally we are metropoli but as a city we are not so people can people go and there is not the same energy that you can find in the big cities which as many tourist as Rome as Milan as London as Paris so this gives you the  idea of internationality but then it kind of gets lost  never carries on its own roots and grow that’s my experience. 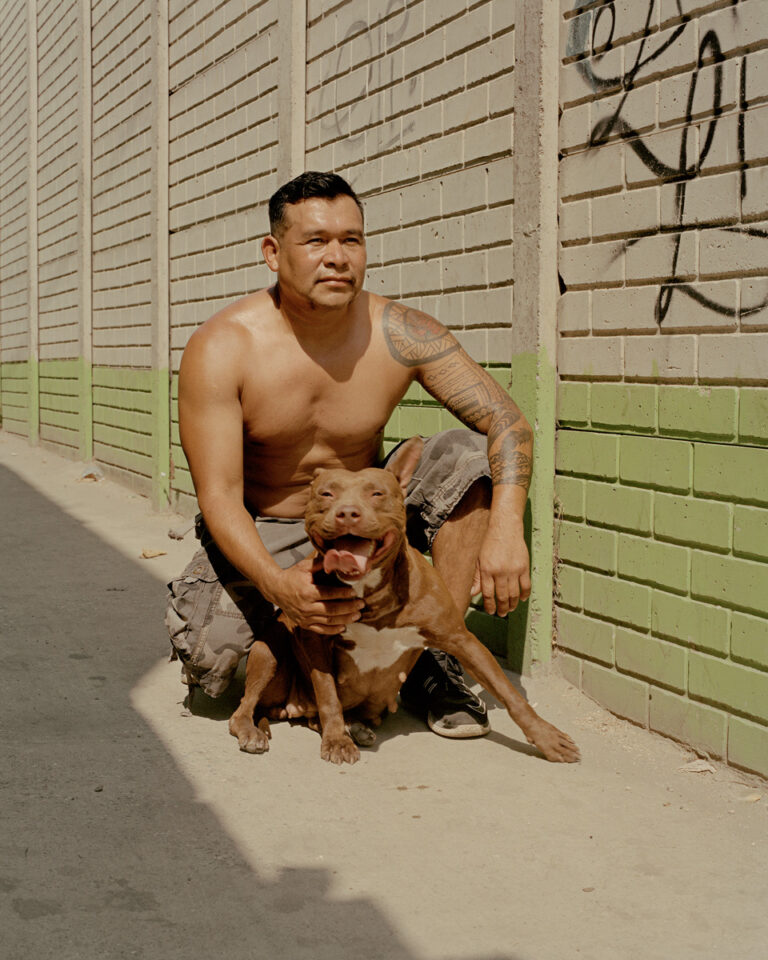