We believe in the power of everyday lives. We endorse the bravery of authenticity. We seek real stories.

There is no better way to embody the spirit of PROPHERE, a sneaker made to challenge rules, designed looking at the fringes of contemporary tendencies, than to get to the edge of the mainstream community and touch with bare hands those people and situations that many would avoid, just because they are different. 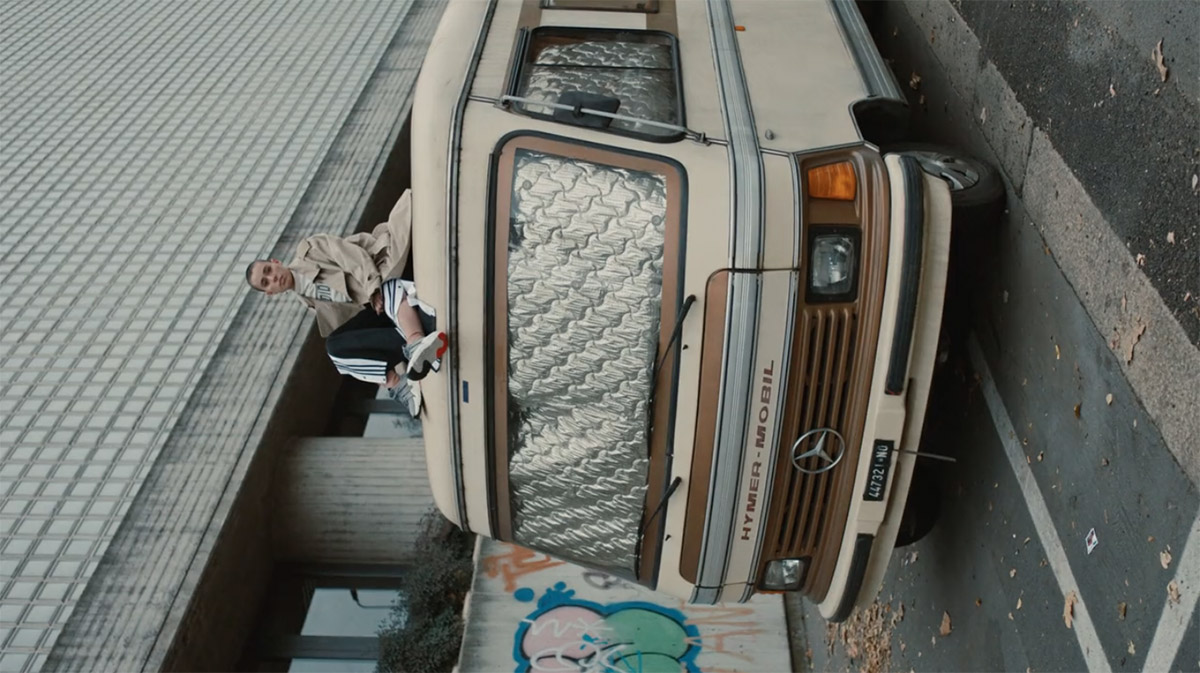 This is the story of a group of people, whose lives met and keep on crossing one another. These are youngsters whose only real aim is to mirror to the world the image of their true selves. They spend their time together, without really bothering about what they are actually doing, because that is not the point.

They exist, they are real, and they will drink life to the lees. 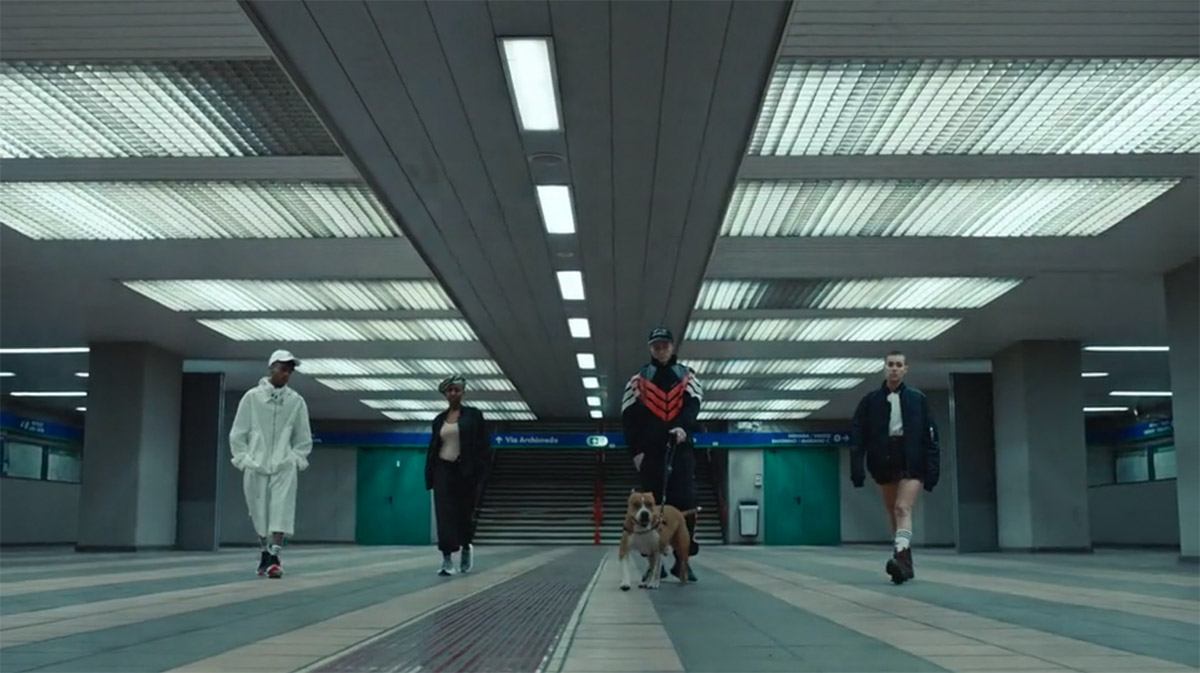 There is a place, in Milan, where dozens of people pass by every week. It is a barber shop, quite dark, yet colourful. Each of those guys sparkles in uniqueness. Stopping by such a pot of striking human beings can only make you wonder about their lives: where are they going? 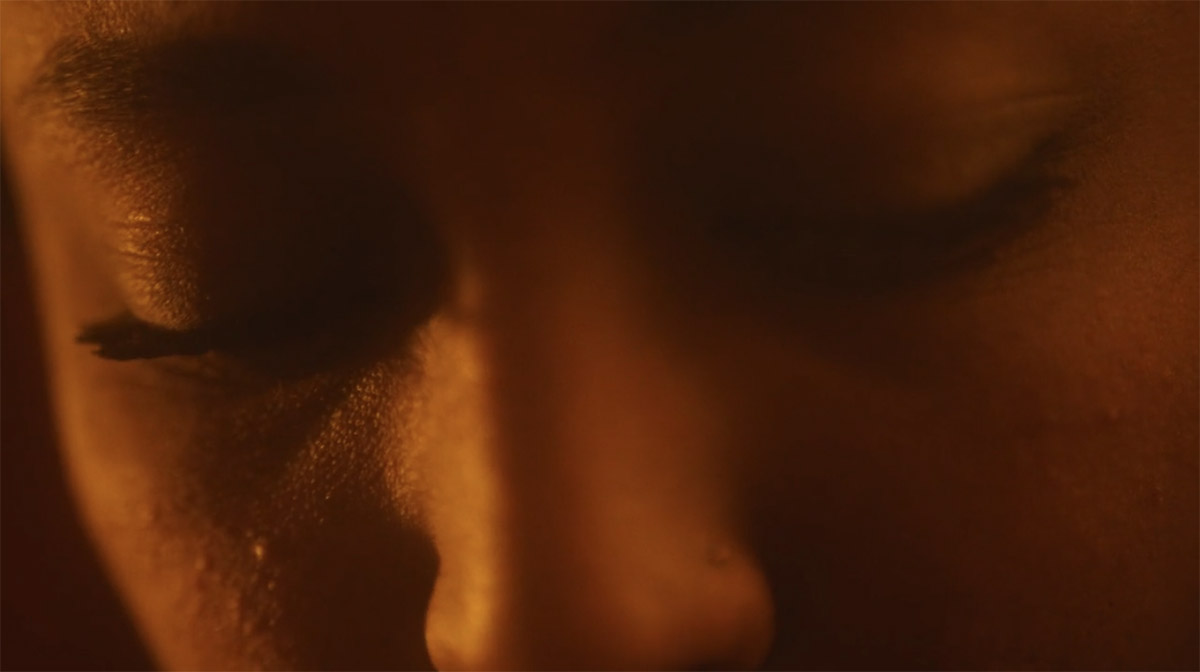 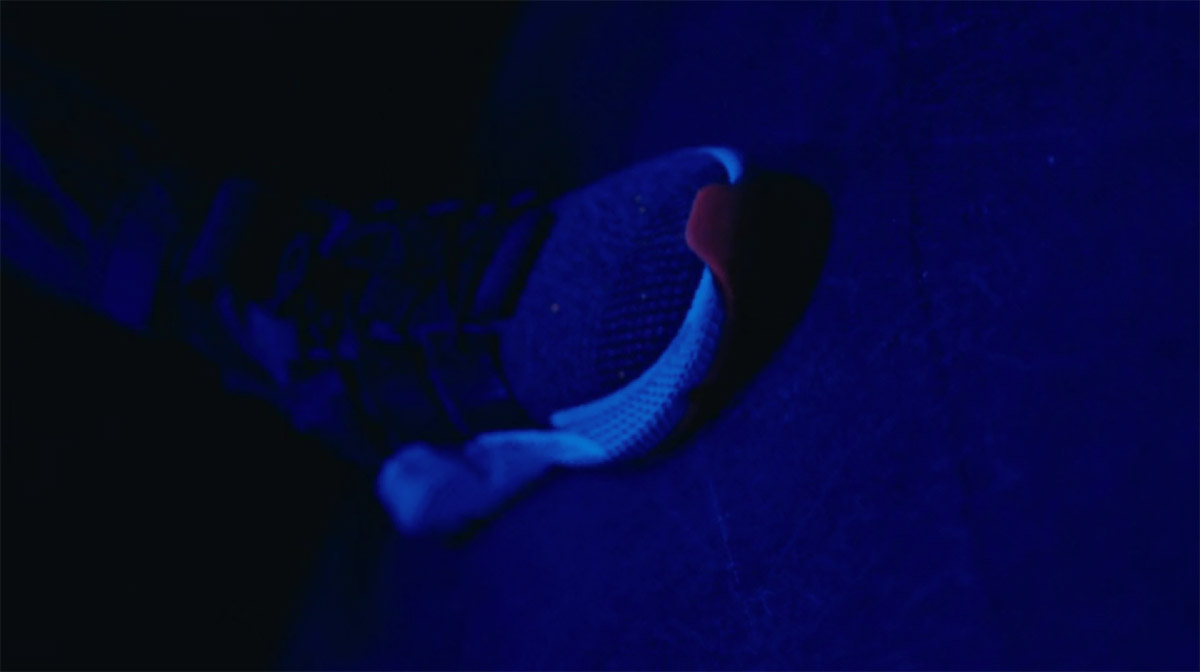 Every generation ends up being judged by the previous one, while their only wrongdoing is to express themselves without any compromise, pointing out their ego fiercely, but without showing off. If something is showy, it doesn’t mean it is just meant to be seen by others; that loudness is just the side effect of authenticity.

It is our responsibility to be true to ourselves, without any compromise.

It is, above all, our pleasure. 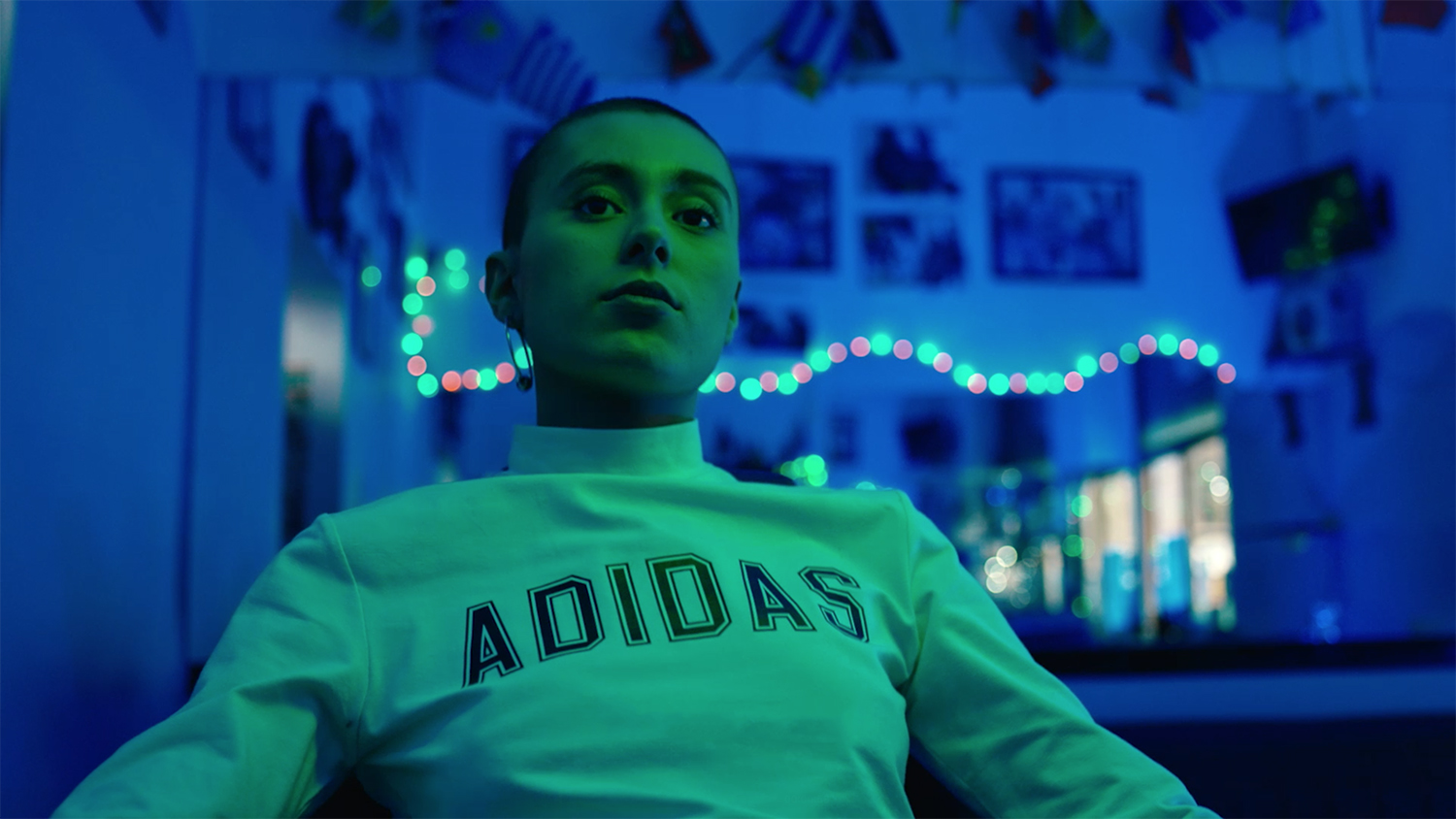 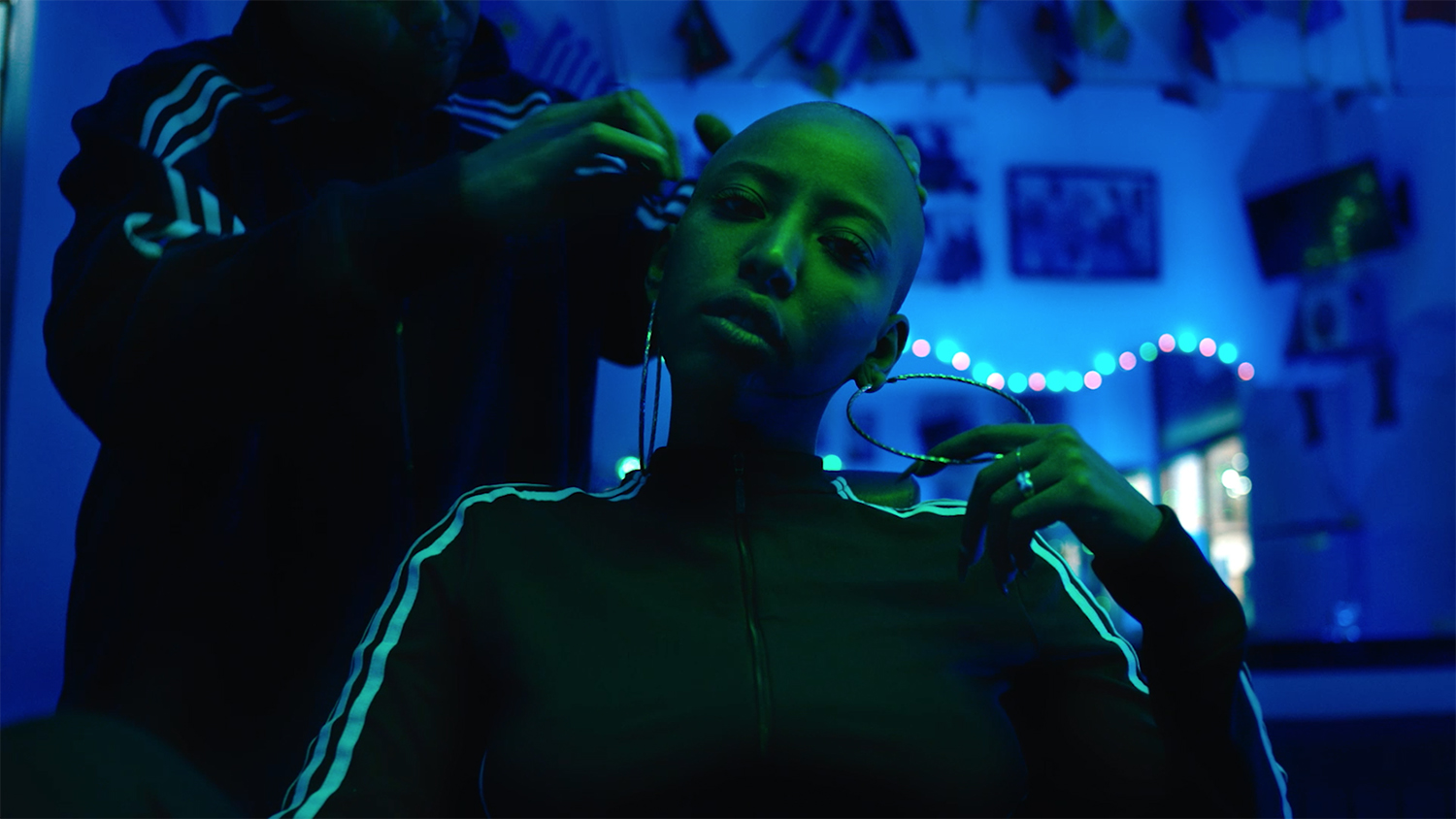 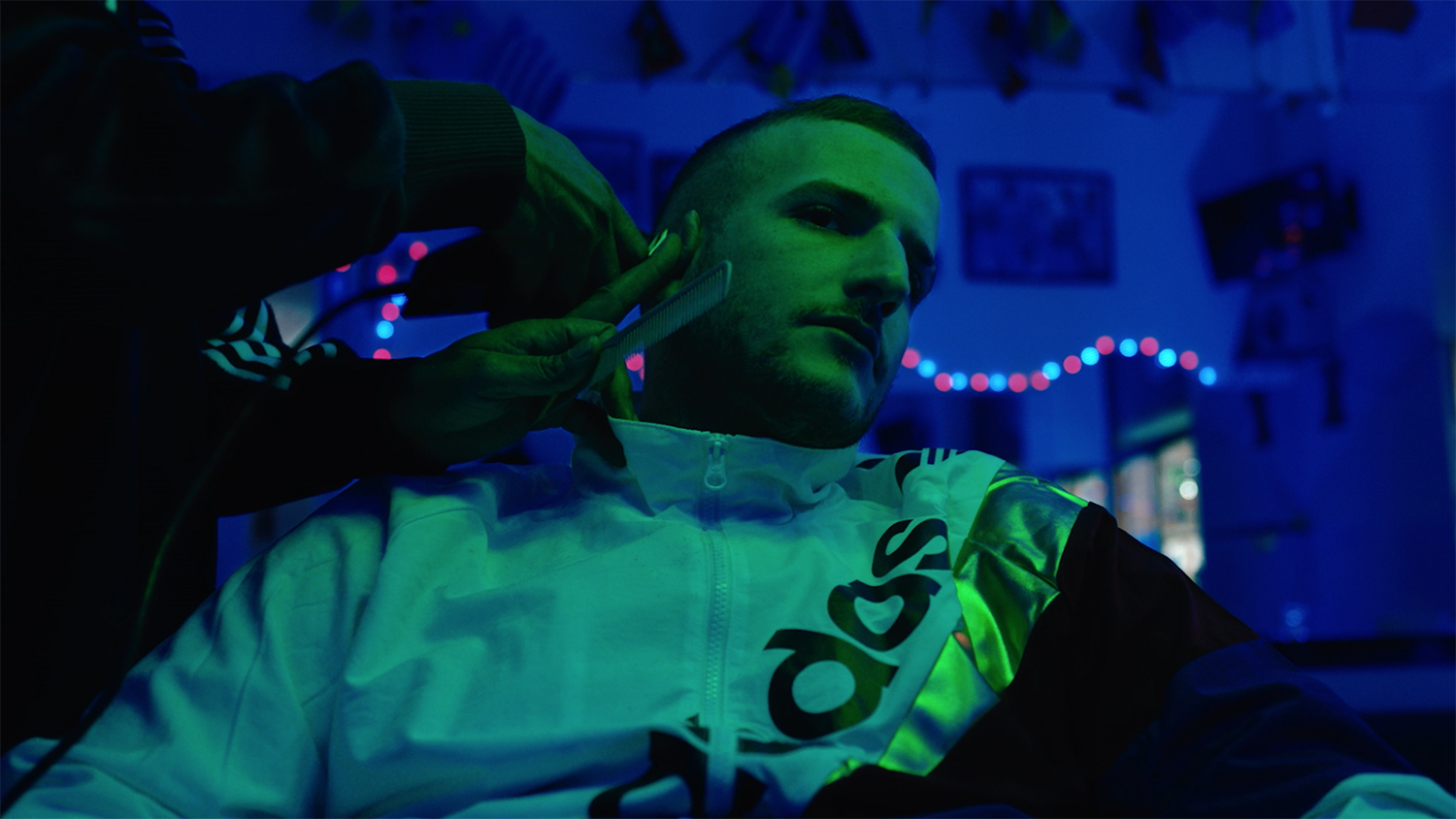 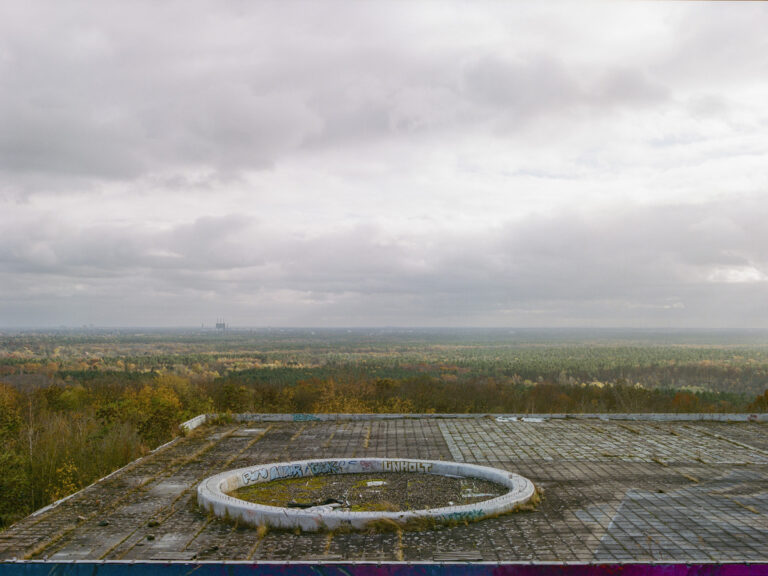 Pietro Oliva and the urban landscape of an unseen Berlin 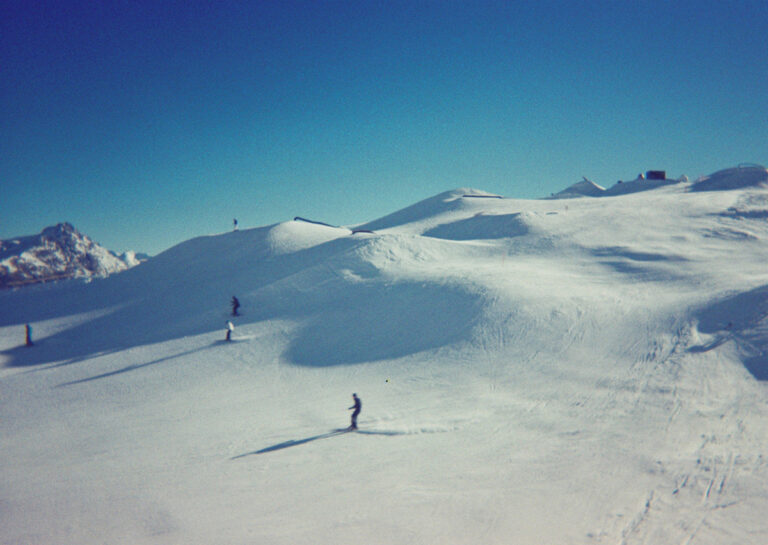 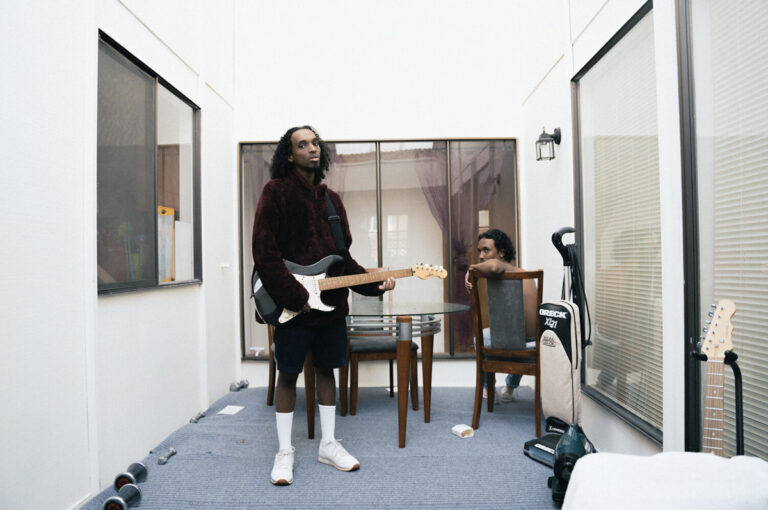