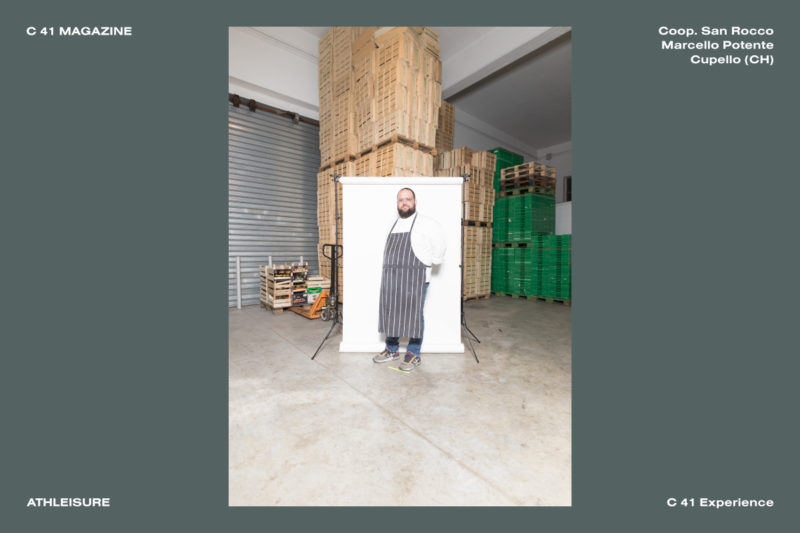 The artichoke, with a tender heart,  dressed up like a warrior, standing at attention, it built a small helmet under its scales it remained unshakeable.

A small jewel that grows from the earth, disguised as a spiny warrior and difficult to approach but that actually reveals a tender and tasty heart. A vegetable foolishly hated by many and appreciated by few who is able to give an extra touch, that extra touch, which makes everything more special.

Marcello Potente, a well-known chef from Abruzzo, has managed to get in tune with this particular and little-known food making it the basis of his gourmet dishes. Through its dishes the artichoke leaves its shell, strips itself from its thorns, is left raw, cooked, boiled, baked, breaded and mixed. Marcello Potente was able to give different flavors, textures, aromas and sensations starting from the same product, the artichoke. 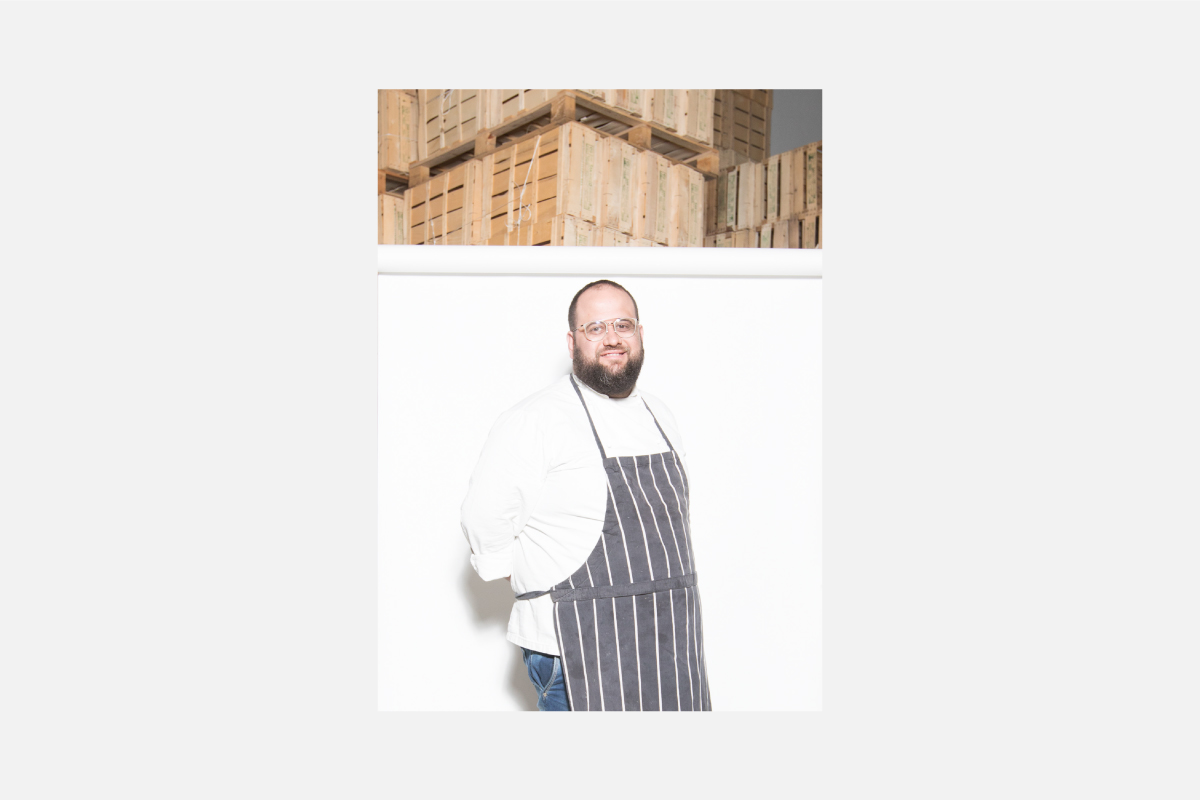 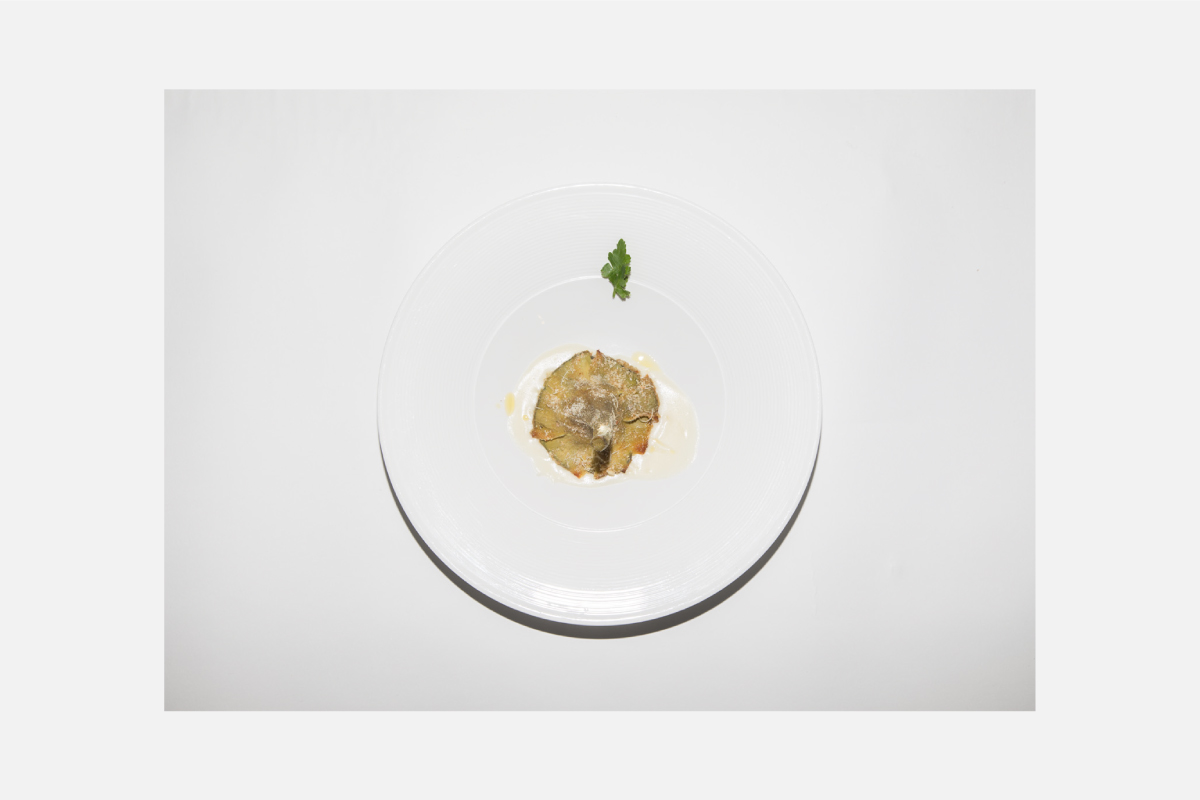 Marcello Potente originally from the lands of Abruzzo, isn’t the typical chef belonging to a small Italian region. He’s a passionate, curious and extremely creative man, a creativity that has also emerged thanks to his countless trips around the world. All these trips were made in the name of culinary research. After living in some places in Italy like Lago Maggiore, he confronted himself with foreign kitchens like the German and Australian trying to bring his kitchen, his love for the raw material in other continents. The greatest difficulty that he has encountered has been to make understand and appreciate the unconditional love that Italy has towards food, refined and innovative cuisine and care and love for the raw material. Failing to express himself, Marcello then decides to go back to his origins where he felt strong emotions towards a single ingredient was normal.

The C41 crew was welcomed at the Cooperativa S.Rocco, a rather unusual and particular place to enjoy a dinner, but infinitely suggestive and characteristic. A vertical experience on the artichoke has been put on the table, countless courses created starting from  the same ingredient. A risky choice but certainly successful, we tasted the artichoke in different textures and firings, with different flavors and aromas. Who would have thought that from such a simple, almost poor, ingredient, such delicious and refined dishes could be created.

Marcello Potente is a man with a unique personality, always with a smile on his lips, who teaches that even from a poor thing big things can be born. 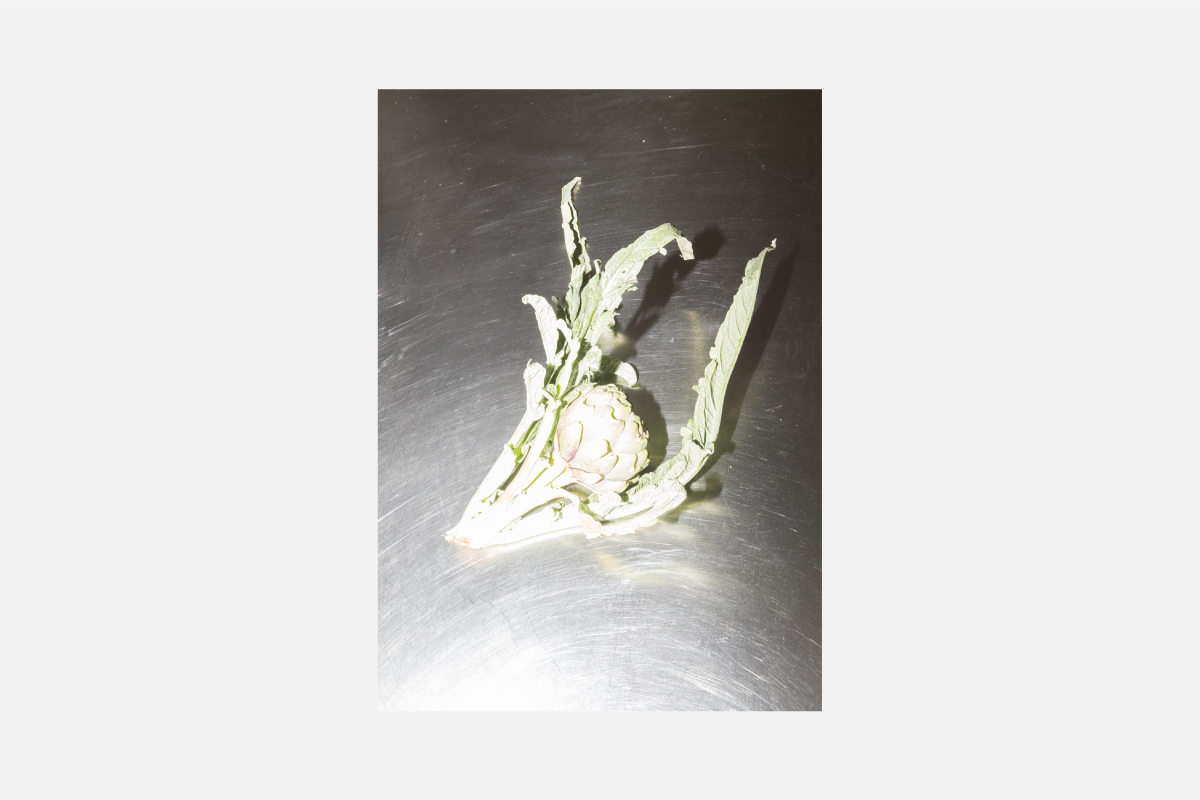 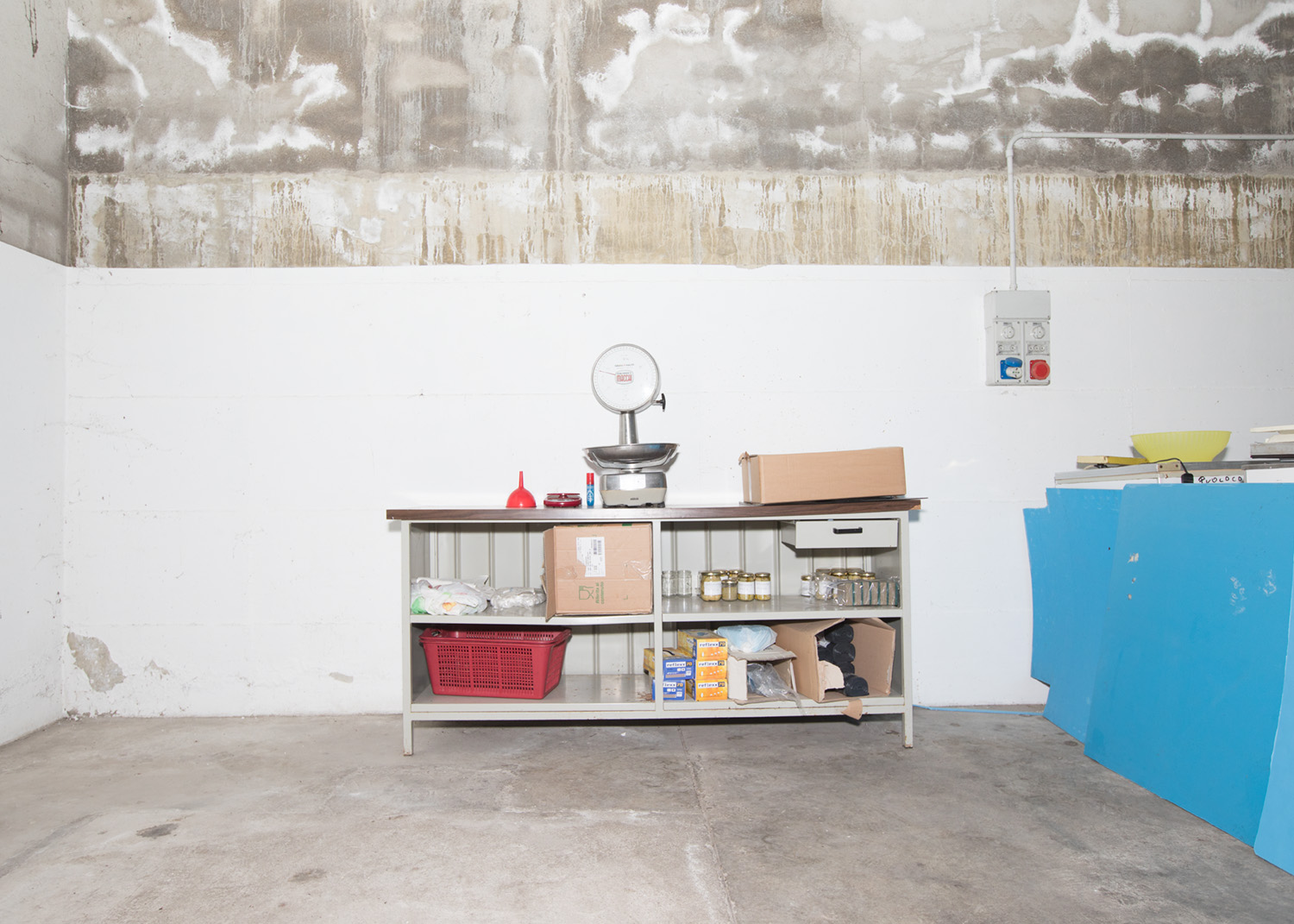 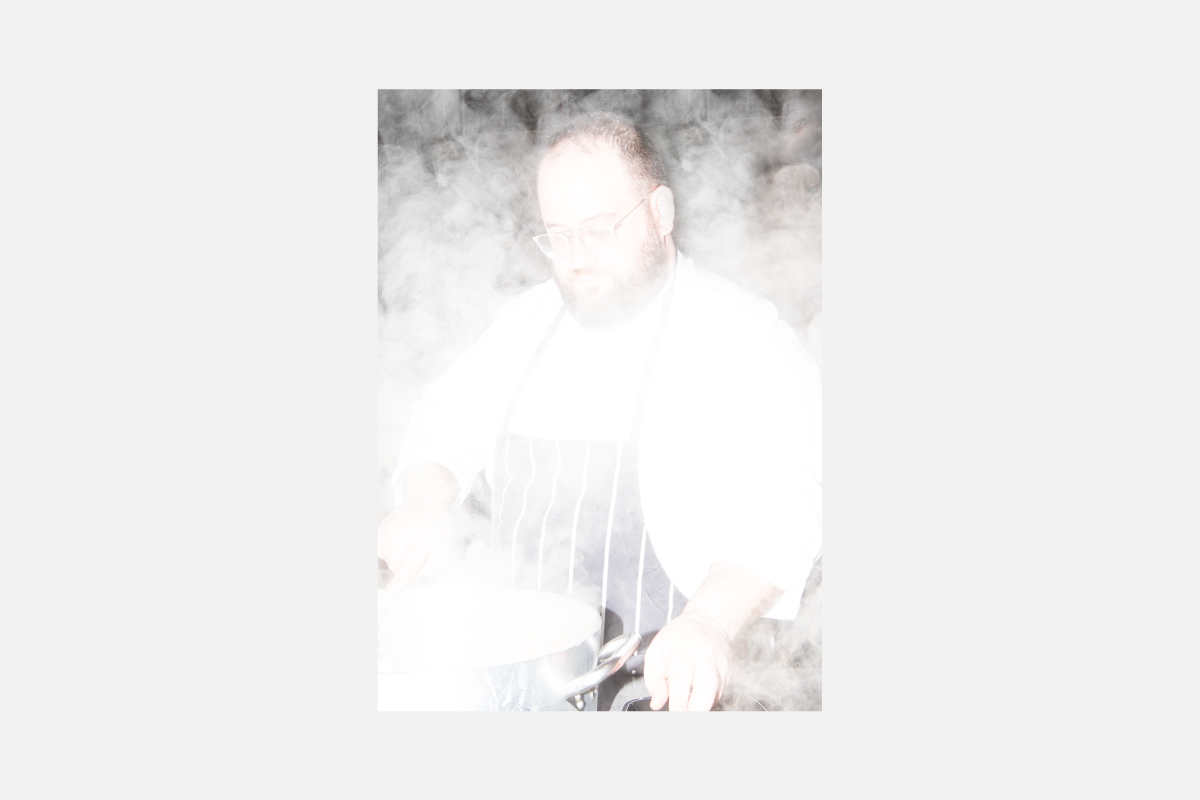 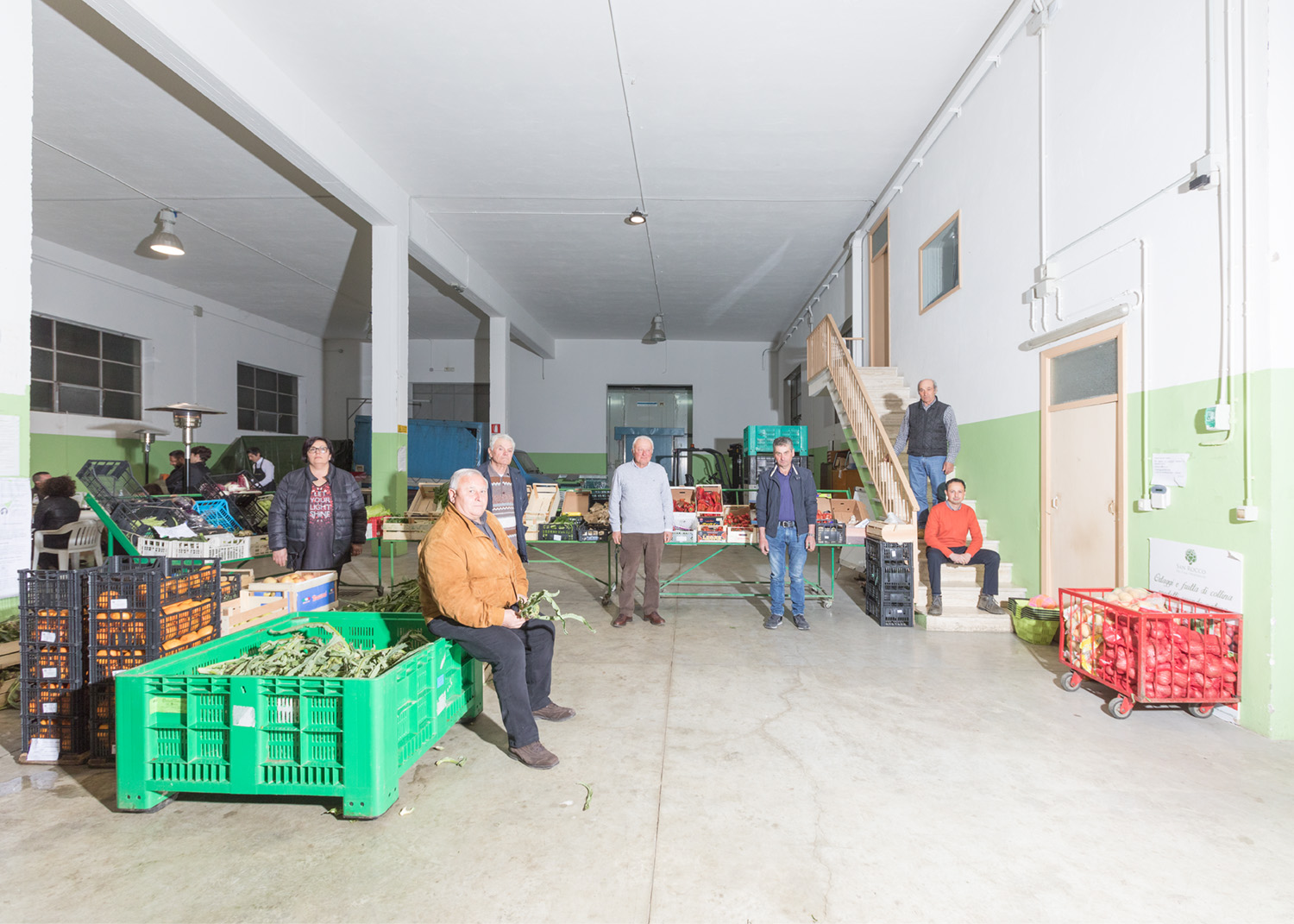 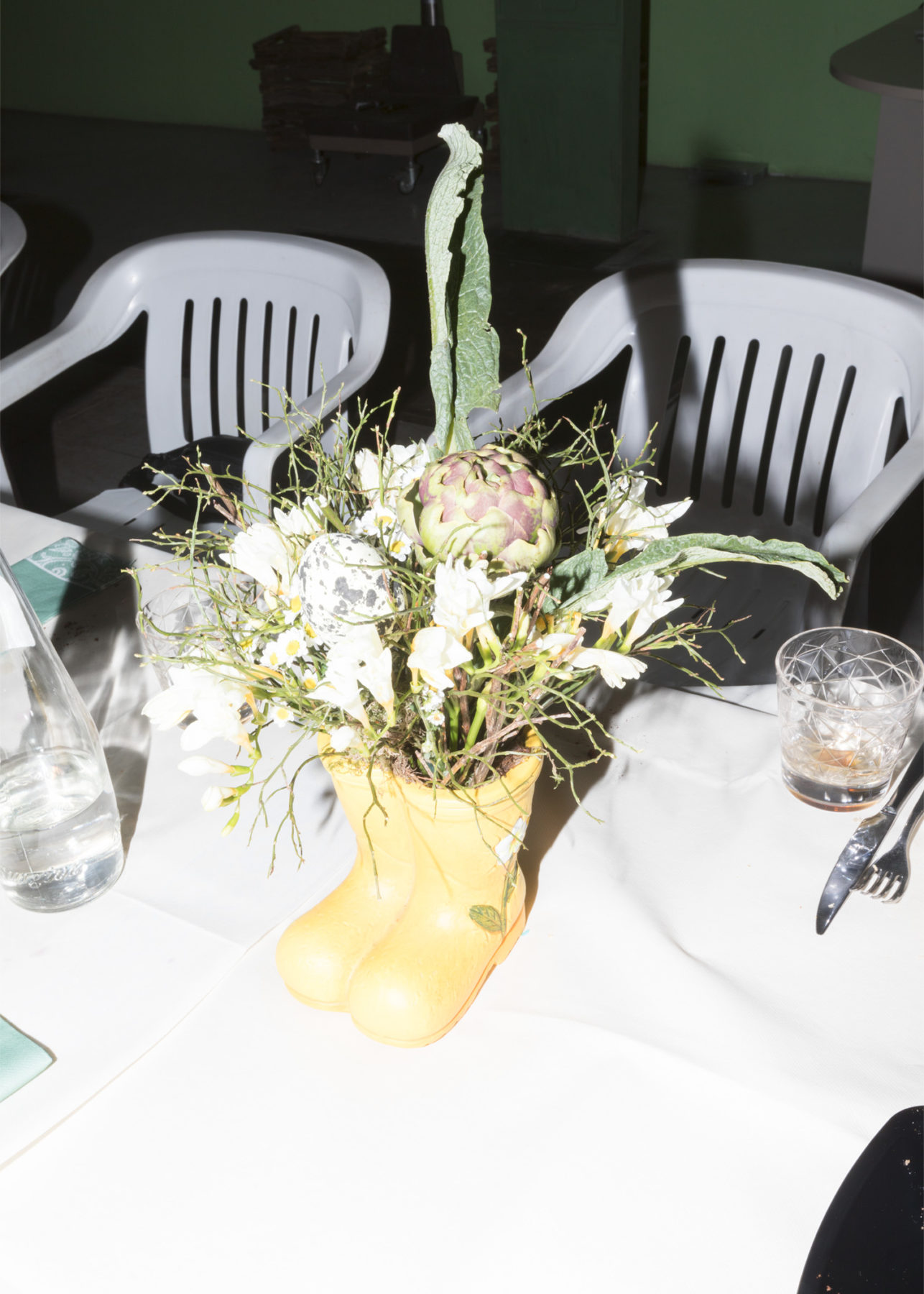