Brett is a Photographer and Cinematographer based in Pennsylvania. Focusing on documentary storytelling, Brett works to create narrative images and video pieces for a wide array of editorial and commercial clients. When not making work, Brett loves to explore the outdoors, make road trips to visit friends and try not to kill himself on his dirtbike or snowboard. His regular clients include AARP, ESPN, The Undefeated, The New York Times, Getty Images, NBC and many others. 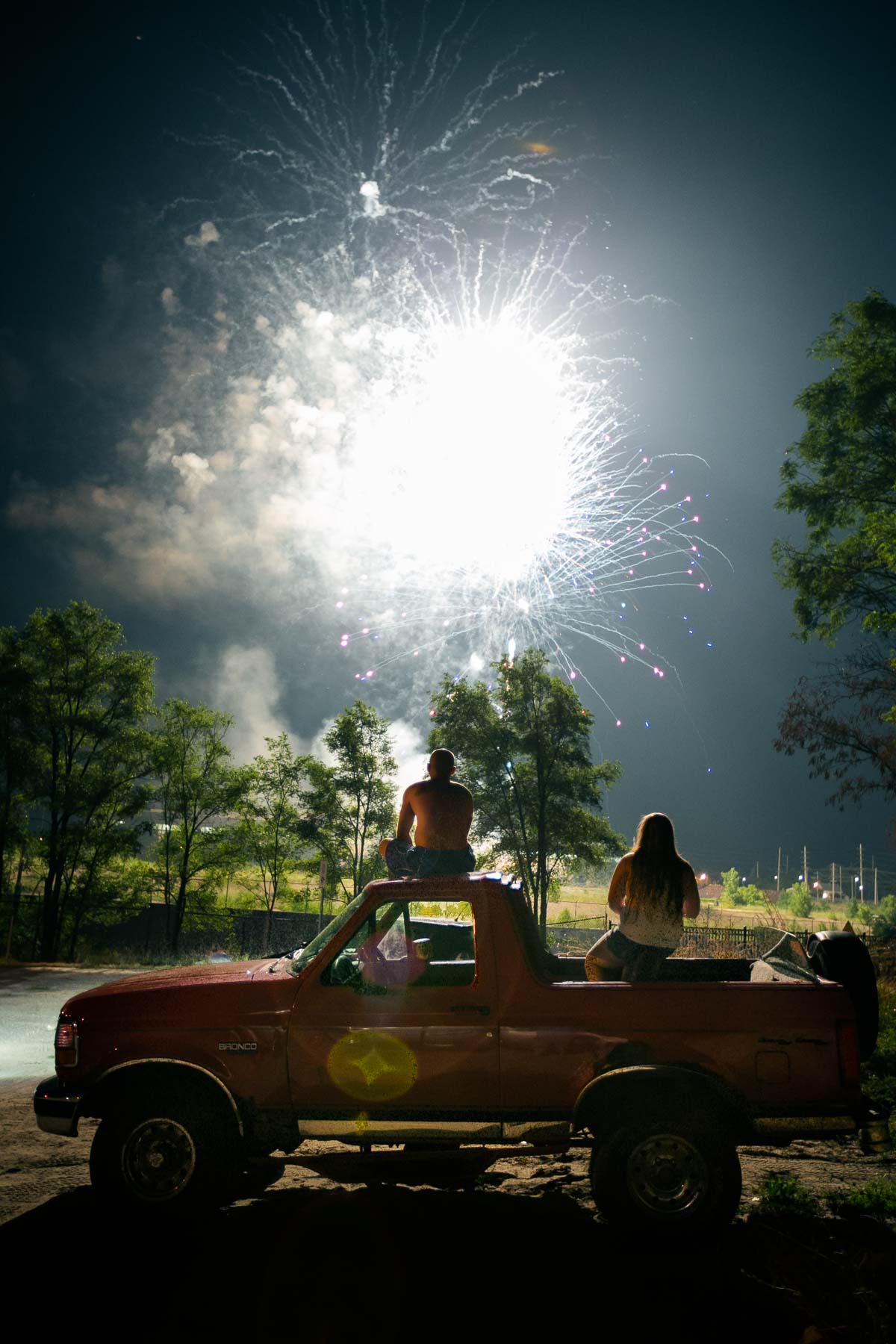 About ‘Welcome to Flint‘:

Hi Brett, please introduce us to Welcome to Flint.

Welcome to Flint is a long term project of mine focusing on Flint, MI, specifically from roughly 2012-2015 (before the water crisis which made the town internationally known). Flint at the time had earned the title of most violent city in America which meant per capita they had the highest occurrence of violent crimes (murder, rape, etc.). I hoped to learn more about where these violent acts came from and more of what made up the city. I was an intern at the local newspaper directly out of college and just started making pictures after work that I turned into the book alongside Juan Madrid.

How do you hope the readers will react to Welcome to Flint, ideally?

I think Welcome to Flint has varied reactions, especially from those nearer to or connected to Flint. I don’t mean it to be a negative piece or a judgement against Flint, which many take it to be. I hope that people see it as someone really listening to a community that, at the time, had been ignored for a very long time. It is just an amazing place and proves that there is so much gray area in any topic when you get closer and listen harder.

Did you have any specific references or sources of inspiration in mind while working on Welcome to Flint?

Photographically I was just overloaded with all kinds of documentary photography and the likes having just finished my BFA. I had watched Michael Moore’s film Roger and Me prior to moving there, while I don’t like him or most of his work, I really love that film. I think that gave me a tiny bit of history which I then grew upon by reading and reading as much as I could while there for several months full time. All I wanted to be was objective and open minded.

What was the most difficult part in carrying out this project? How did you approach the inhabitants of this dangerous city?

Getting the opportunity to even make photographs was the hardest part. No one I photographed was particularly excited to be photographed. These are drug dealers, criminals, victims of crime and a variety of others. All of these people would prefer to live in privacy. I had to make connections with people and be honest all of the time and earn their trust. Once that was made I then had to make photographs in situations with all of those types of people around, which again are on edge.

I was always very honest with every person I met and photographed. Flint is a place that really appreciates people being honest with each other and cutting the bullshit out and I think people appreciated that. Another misconception I’ll point out here, the vast majority of the people in this city live an honest life working harder than hell to care for their loved ones, even some of the people I photographed doing bad things, they are just trying to care for their families. They don’t want to have violence in their lives.

I am one of the very rare photographers that does not drink alcohol (or smoke or anything). While I’d like to say something fancy like a locally made ginger beer (soda) I’m honestly driven by finding the perfect chocolate milkshake. 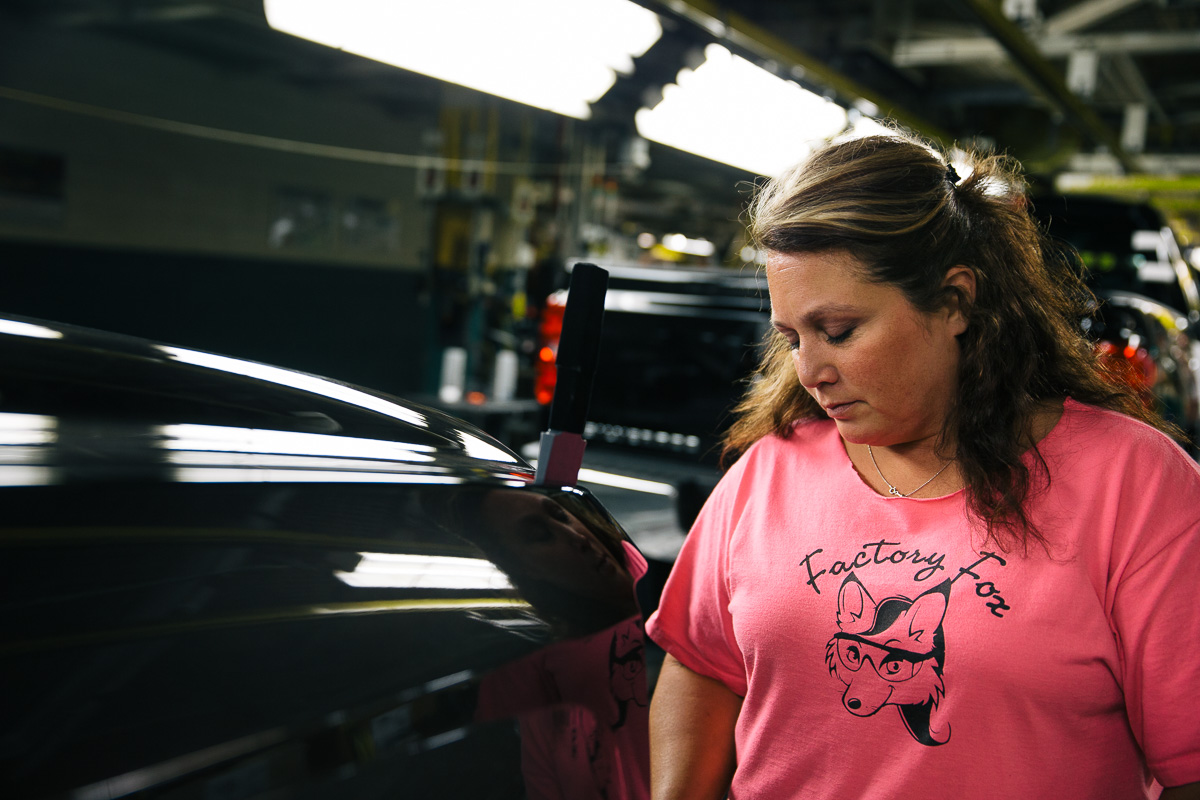 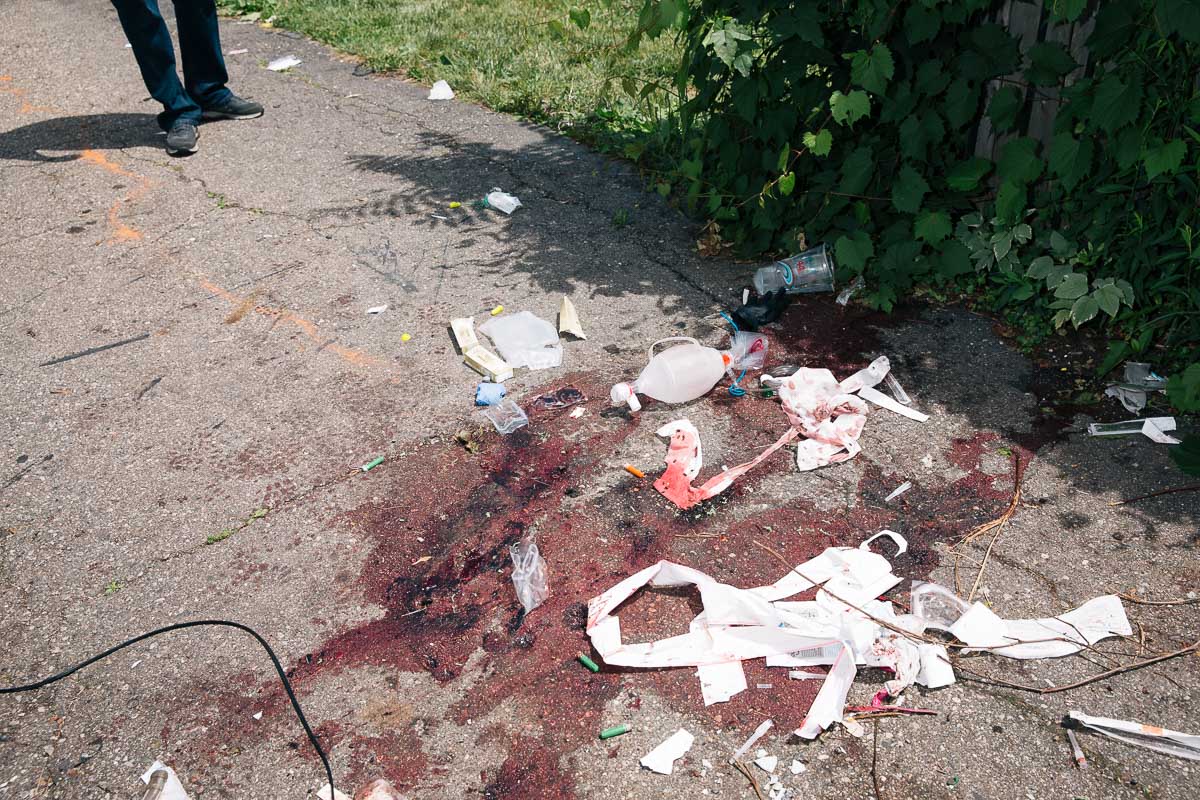 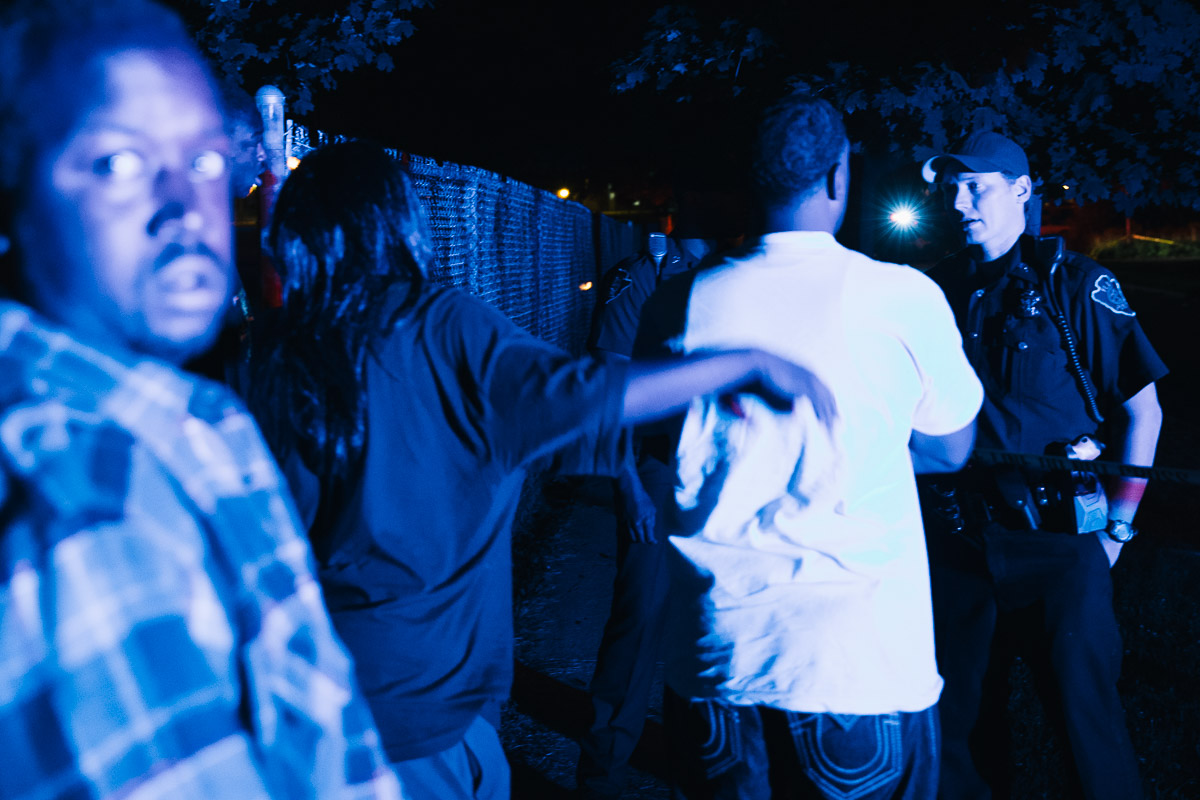 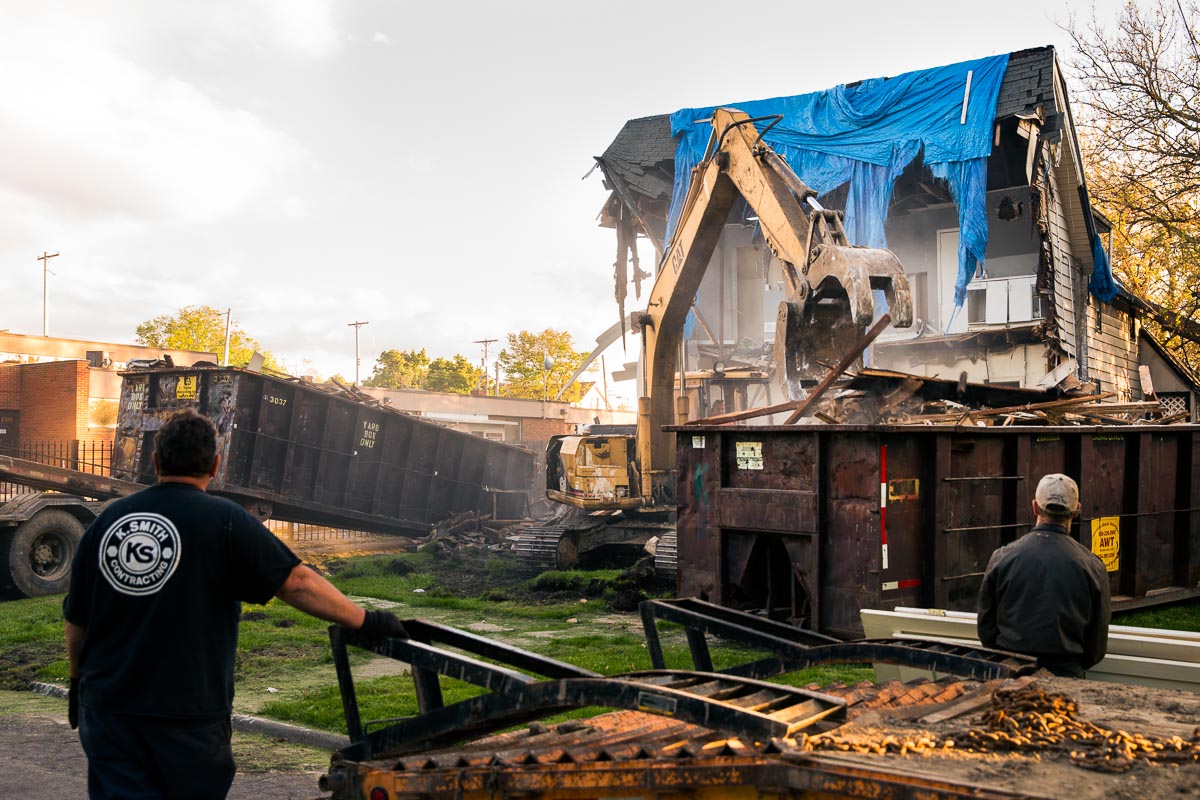 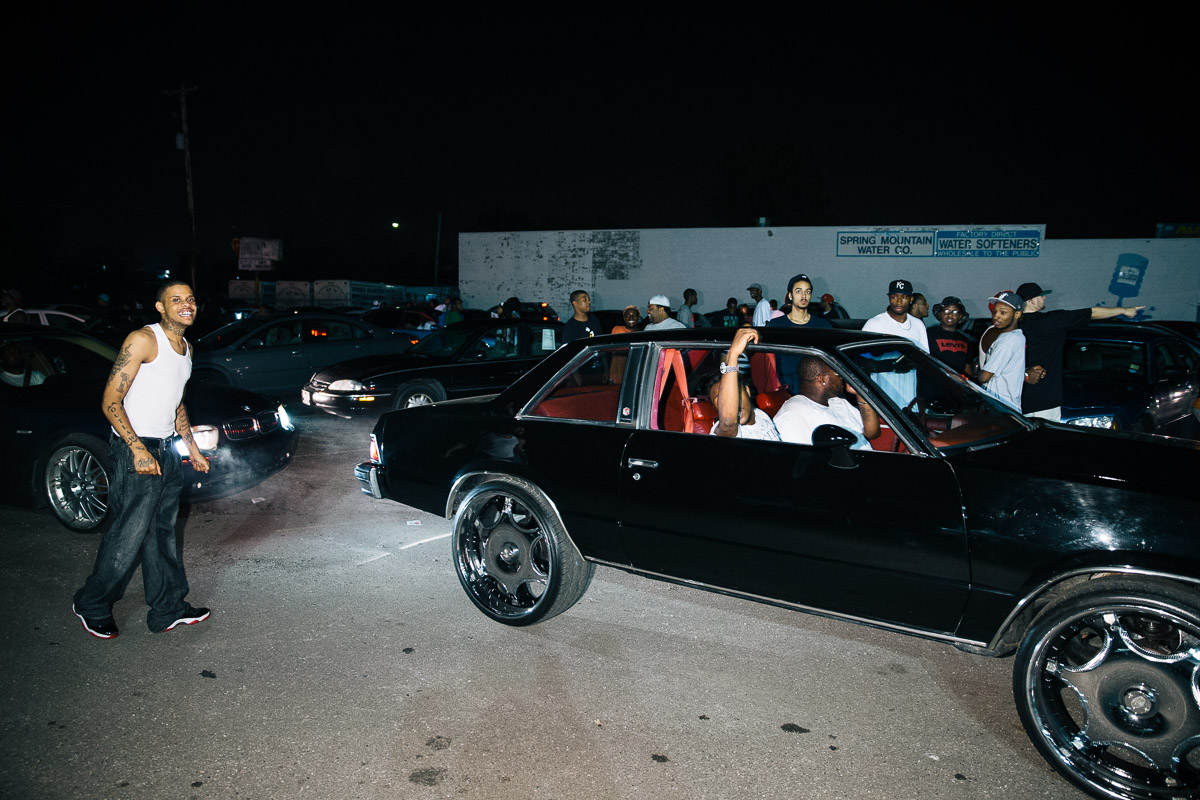 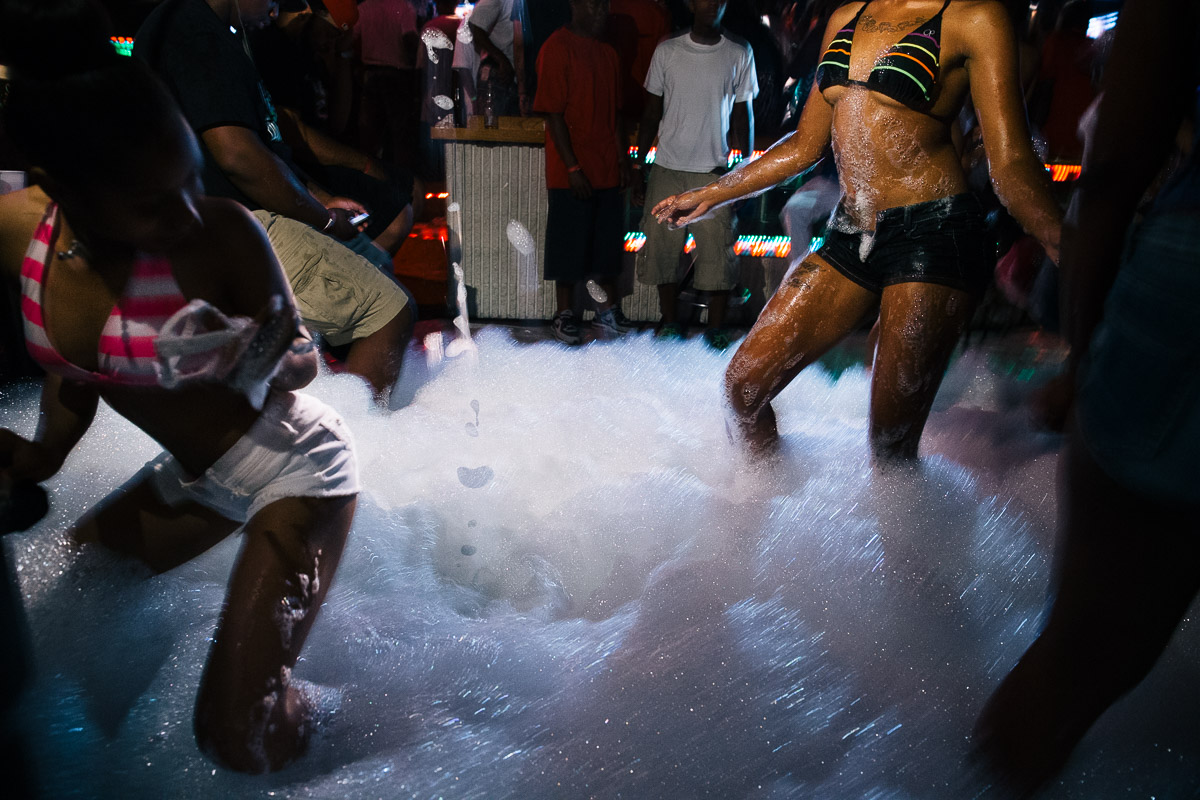 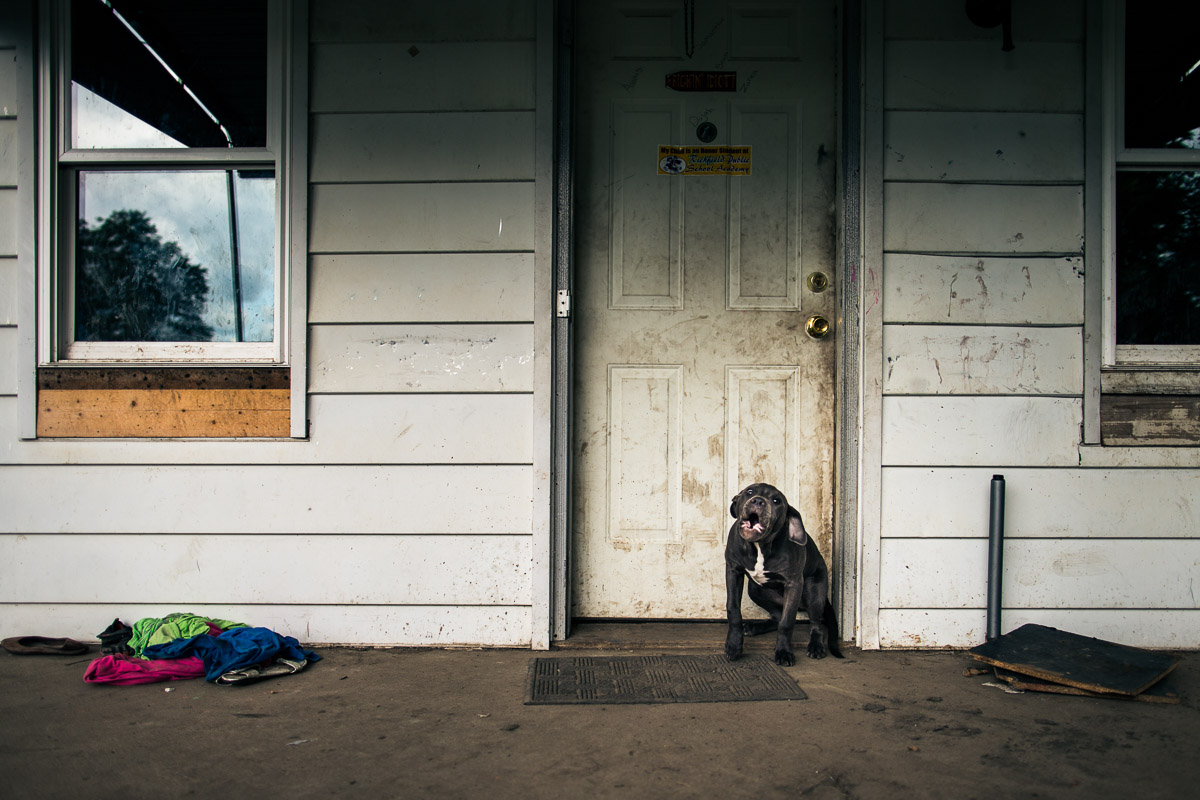 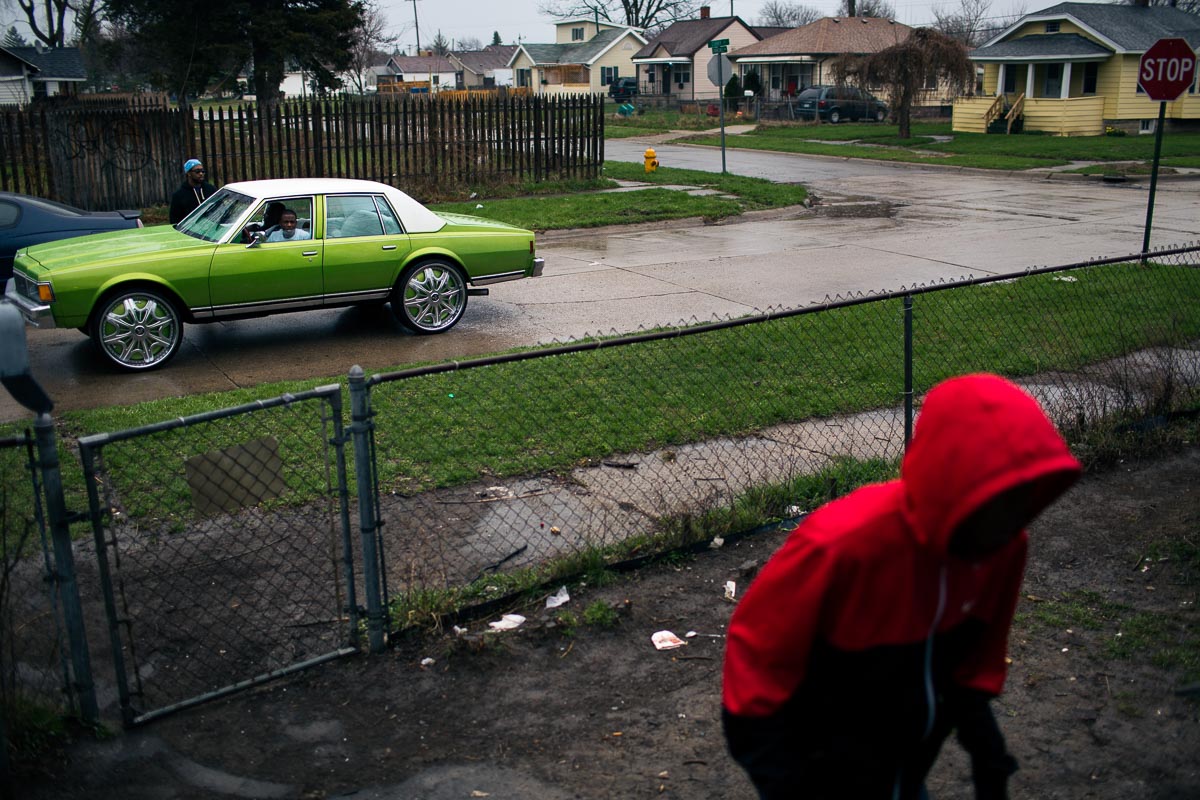 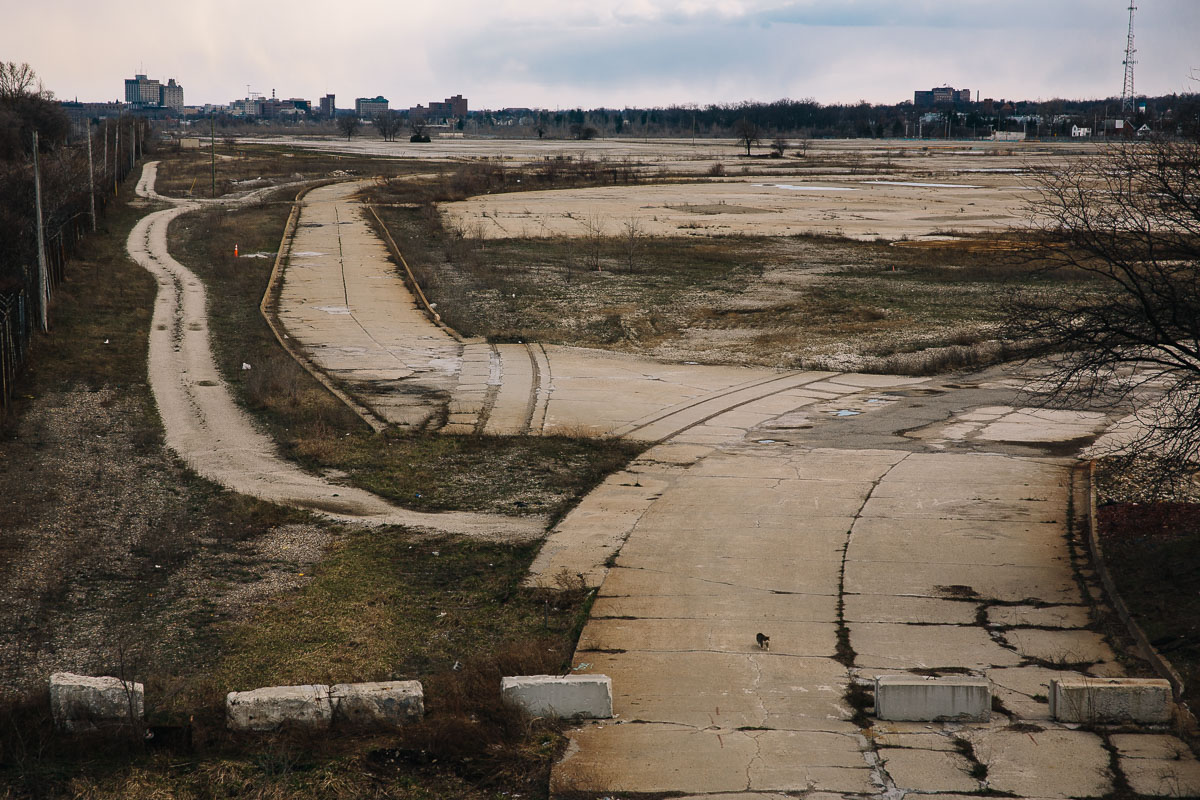 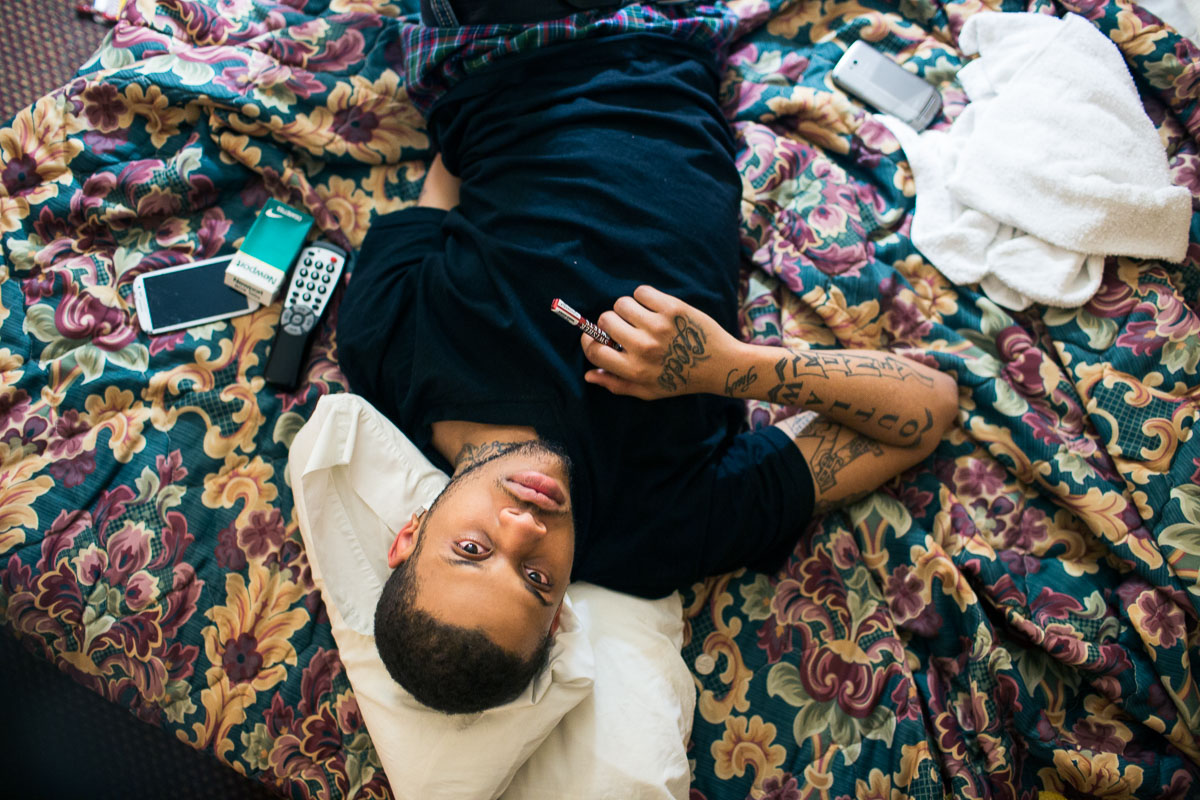 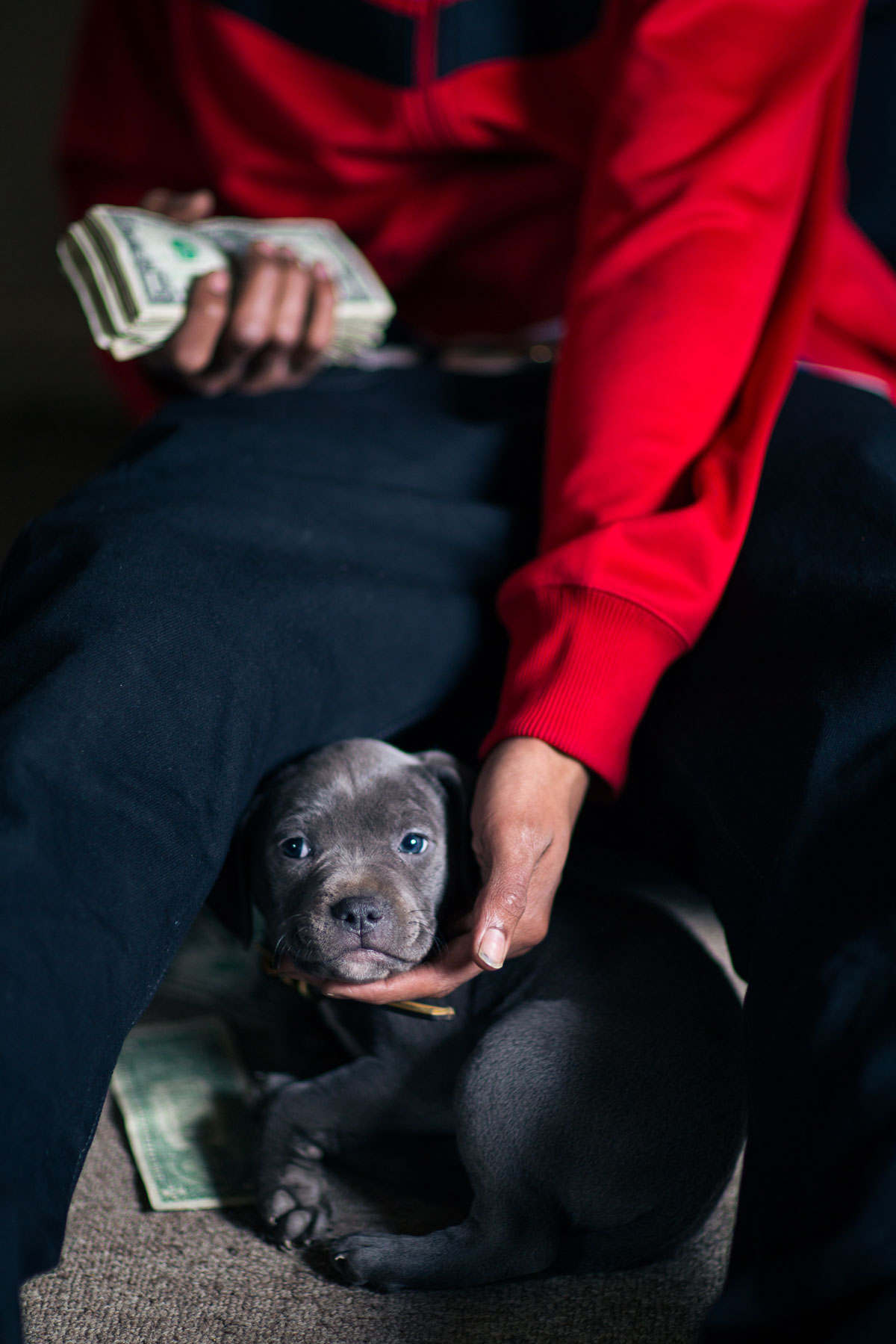 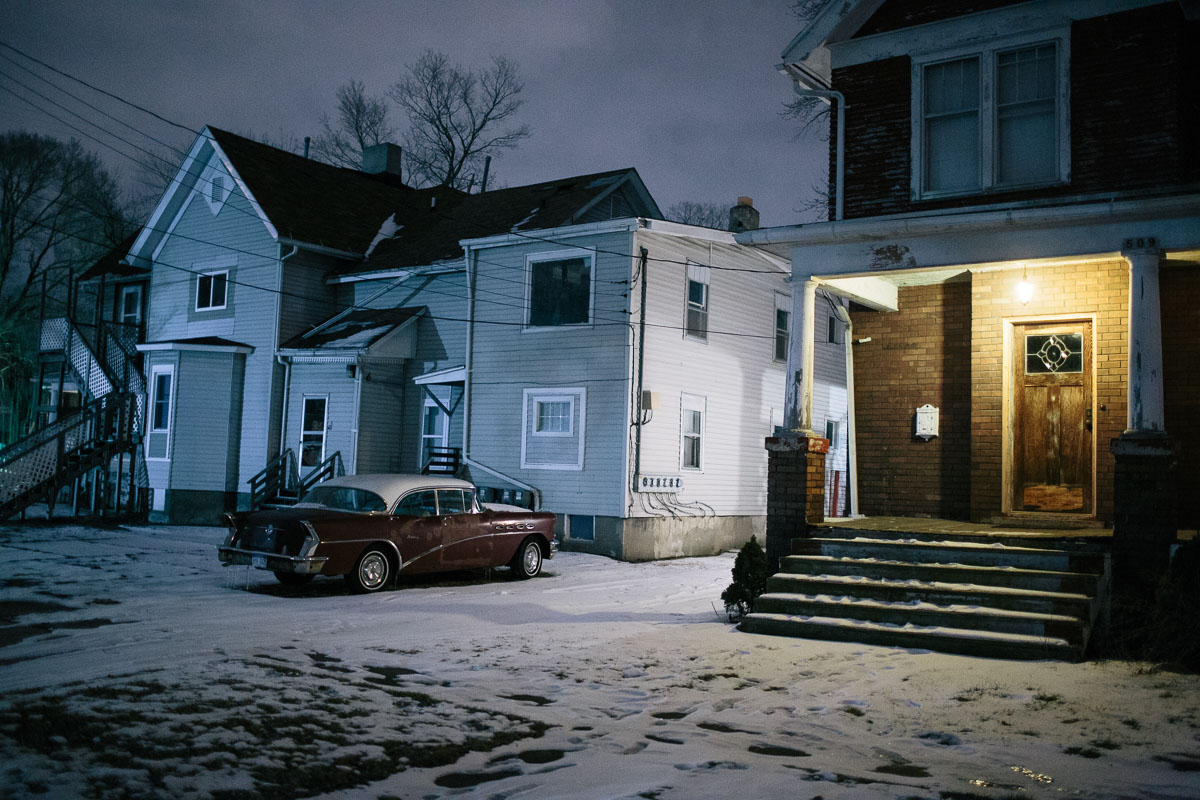