Boris Bincoletto lets us know the fascinating solitude of a grandmother 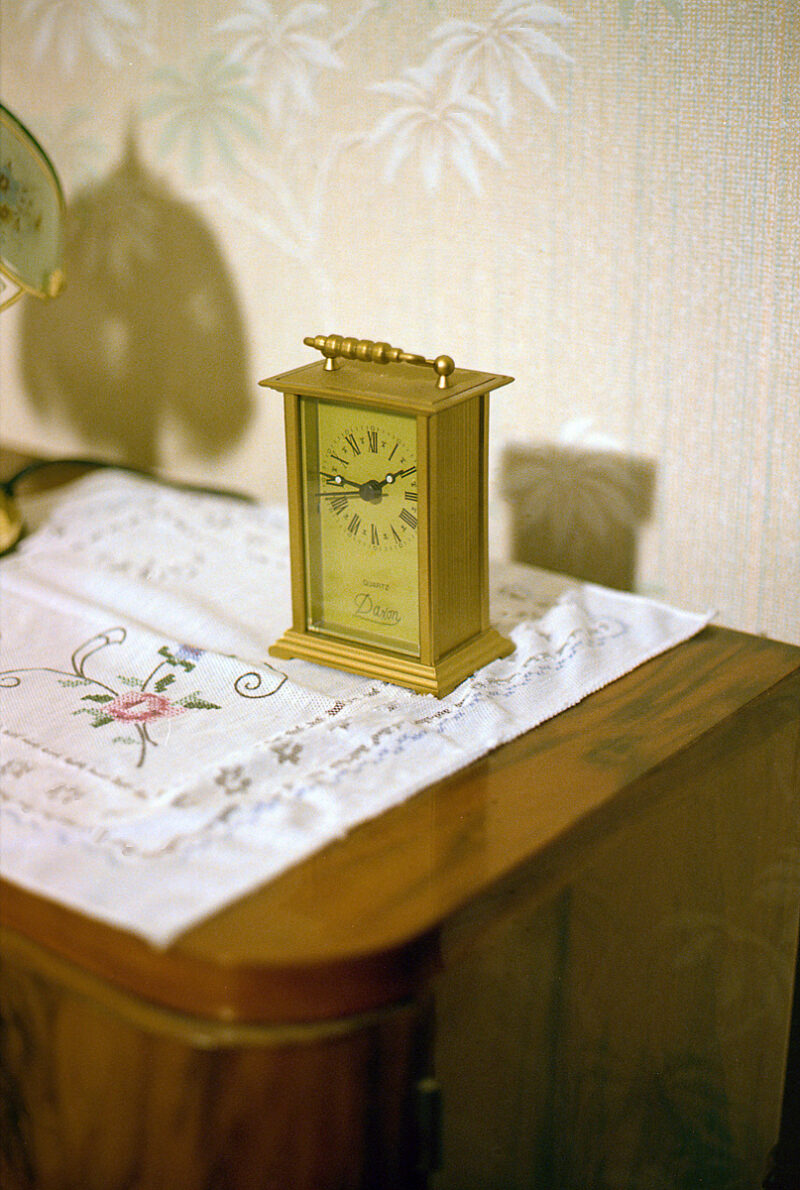 Boris Bincoletto was born in France in 1995 from an Italian father and a French mother. He lives in Paris and works in cinema.

In 2020 he was lucky enough to publish his first photographic book “Solemare”, published in 150 copies by “Éditions Révolues”. A photographic project on the sea towns of the Adriatic coast during the winter. He was able to exhibit this series of photos in the gallery “Ateliers de Ménilmontant” in Paris.

Slowly, photography is taking more space in his desires. Photography represents for him a more direct way to talk about his obsessions: Nostalgia and the effects of time on our values and our surroundings.

Naphthalene is that chemical you put in your closets to preserve your clothes.

“Naphtaline” is a photographic project that takes place exclusively at my grandmother’s house in France. This 87 year old lady lives alone in a gigantic house full of memories.

This project does not highlight so much the physical and moral strength of this lady but rather the extraordinary character of this typical 70’s house. Between the nostalgia of the memories I have in that house and the feeling that it has been saved from the effects of time, my photos testify to what luxury and well-being were during this period of opulence. An obsolete way of life that was based on possession, a direct consequence of the war experience.

“Naphtaline” is a study of the material details and lifestyle of my grandparents, the poor who became rich during the economic boom of the Glorious Thirties (1945-1975). I try to highlight what the interior of a house can tell about an individual, a context or an era.

In this strange period we are living in, I decided to spend time with this lady who is, like many old people, living in unprecedented loneliness and without much consideration. The extreme preservation of that house but also the obsession with order and cleanliness, questions me about my grandmother’s position as a housewife.