Bianka Schumann was born in 1991. Today lives and works in Hungary.

Many of us got through this. We got line of sight for this period. We could be young or old people but who are already grown they are hankering. Hankering for the past. We look this ages and almost craving for their physical and psychical chastity. We used to say that the adolescence is the „no-man’s land” between the childhood and the maturity. This may be because this is the period when our relationship is changing with the outside world and the reality. There is a double feeling in us, we would be child and grown in the same time. It is hard to get close while we are brimming with secrets and hiding, and all of these are connected to the construction of MY.

The secrets raise wall which is important to strengthen us to have a separate existence. Writing a diary, locked memory books and group secrets are all things like that. There are secret books which if would be read by an outsider than it would come the question: why are these things are secrets? The power of MY is being trialled with these secrets. The big questions of the life are being dissected. Is it indeed real that I am alive? The world, the Earth, the other planets and the whole solar system are really existing? And why got the chair the name of chair or the table the name of table? I deal with this transition state through the relationship of my brother and his best friend. They often live for the nature and got away from the surrounding people to deal with their own small and secret businesses.

I was striving to find and display these moments on my pictures, parallels in the continuously changing and evolving nature. They exist the fragile, clean, unprotected and honest phenomena in their. They do not comprehend the world like it could be certainly defined but like it could be uncertainly undefinable. This is an album about the intimate relationship of two child-grown, grown-child, a main secret book which tells their ordinary and extraordinary world in pictures and I could be a little part of it. 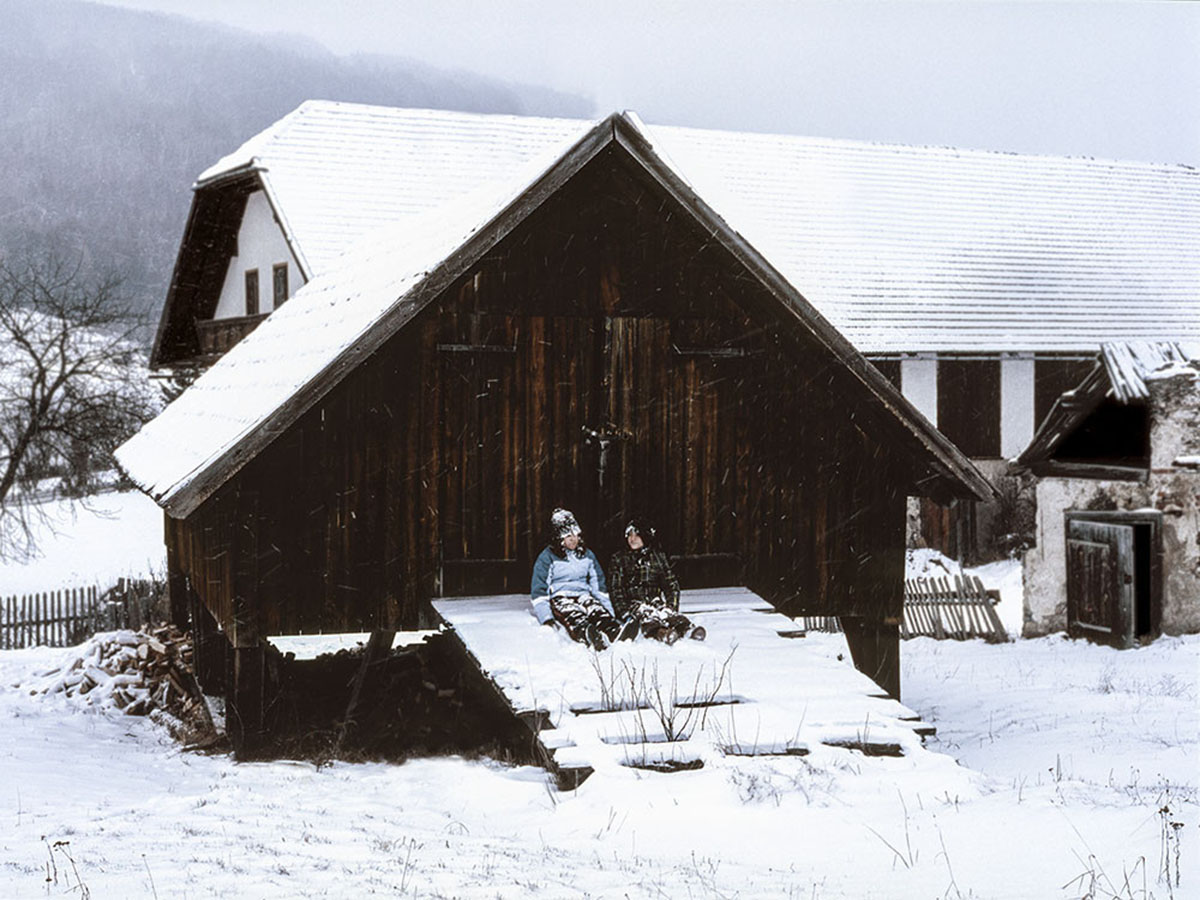 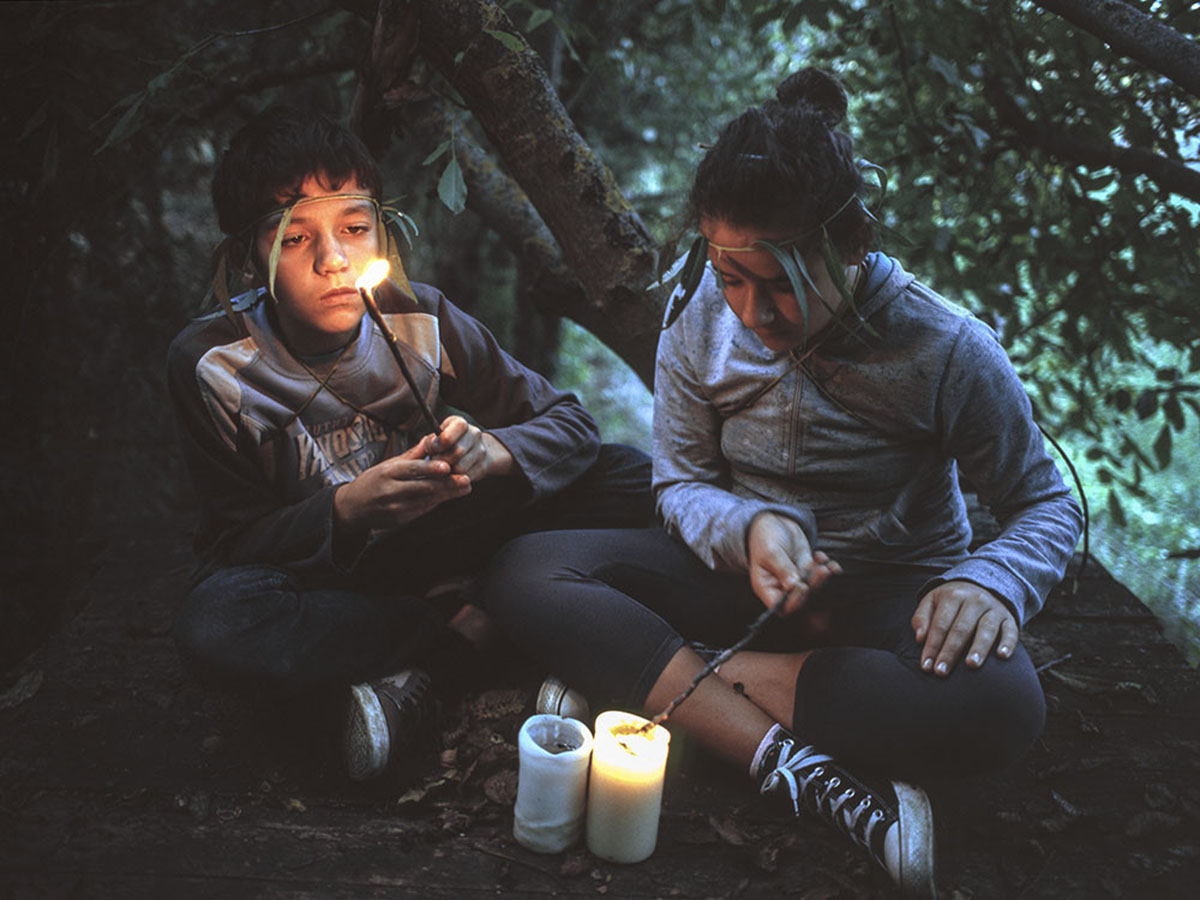 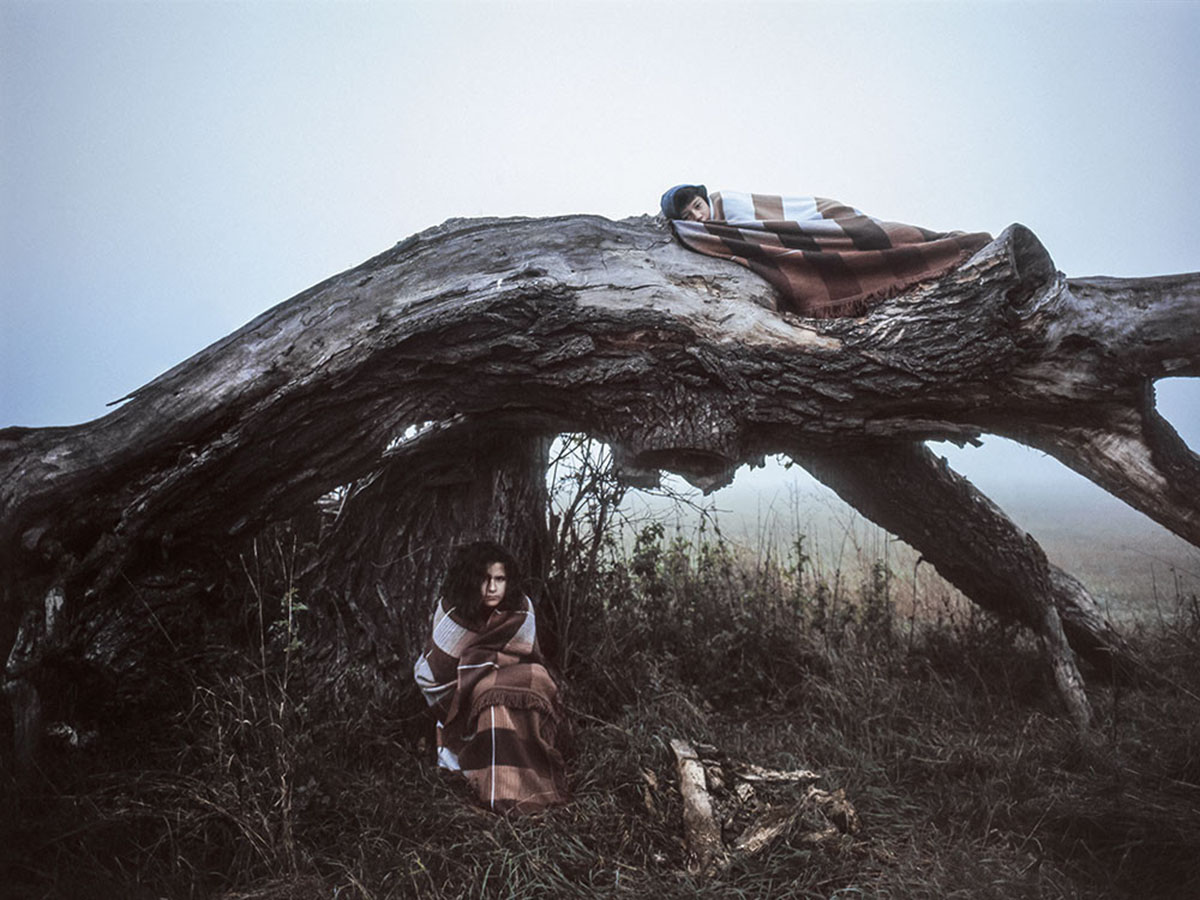 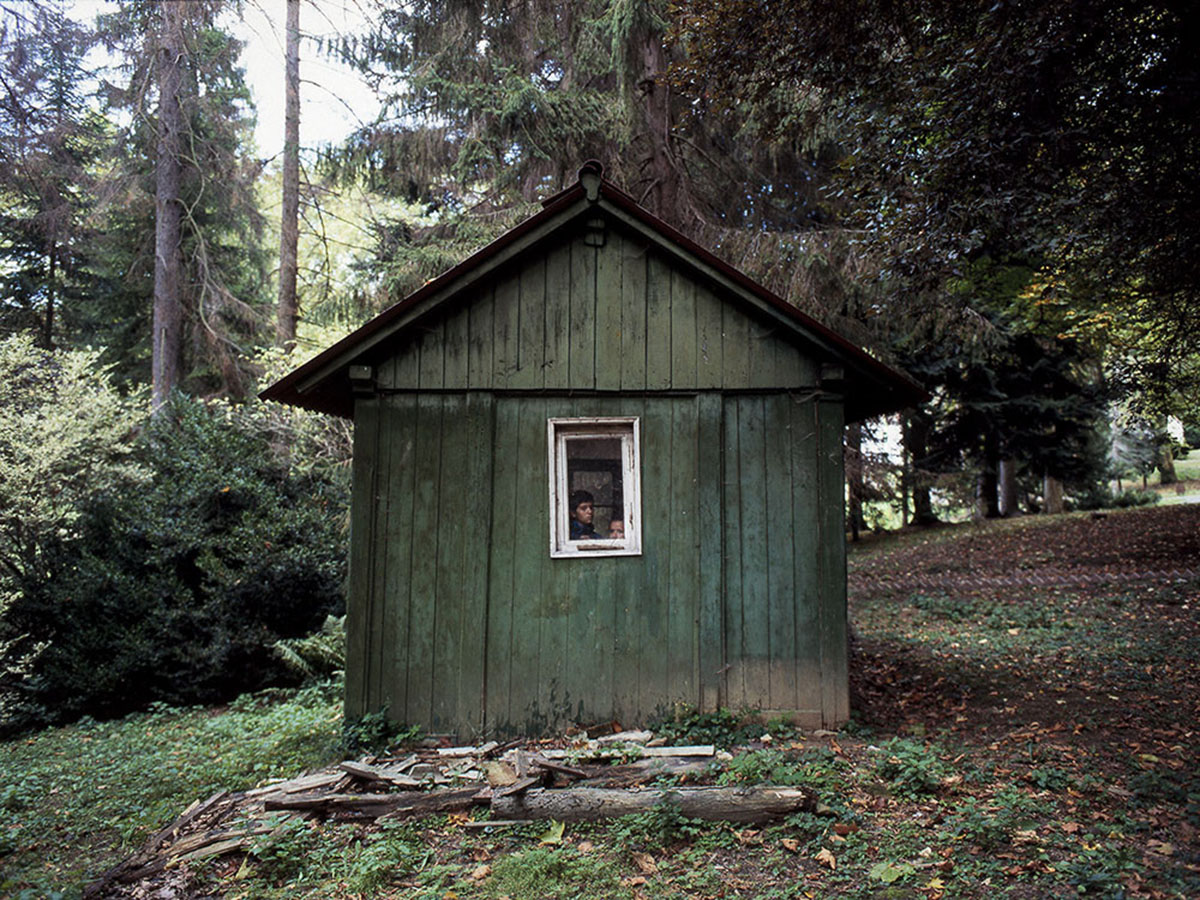 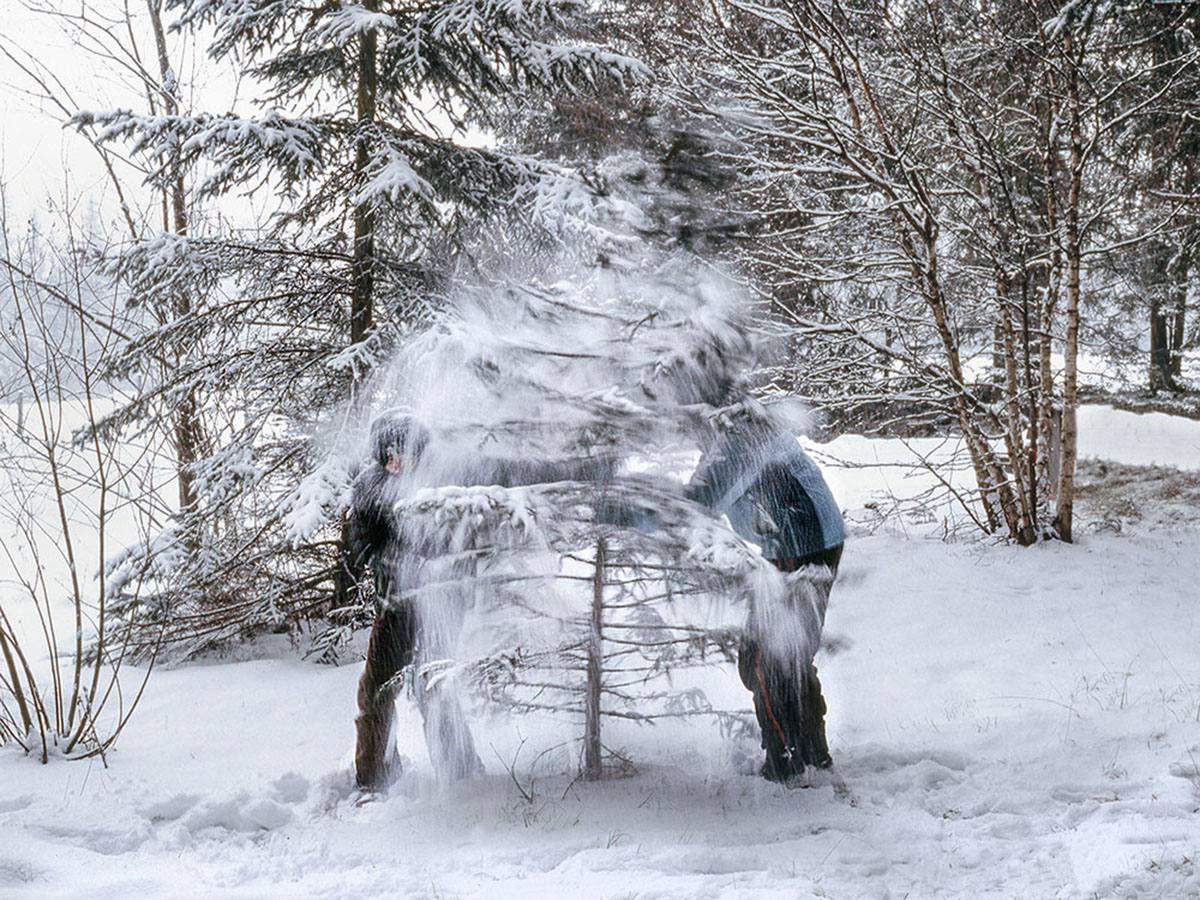 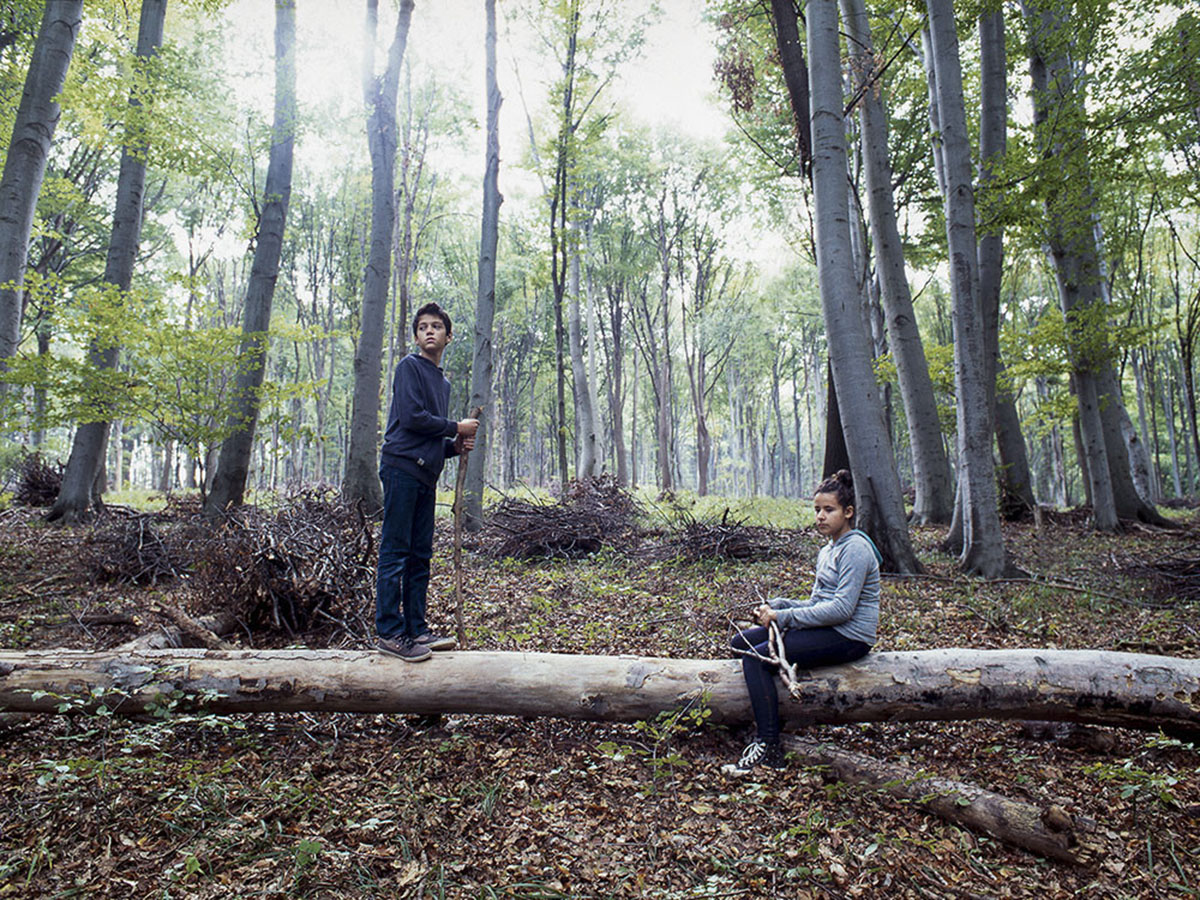 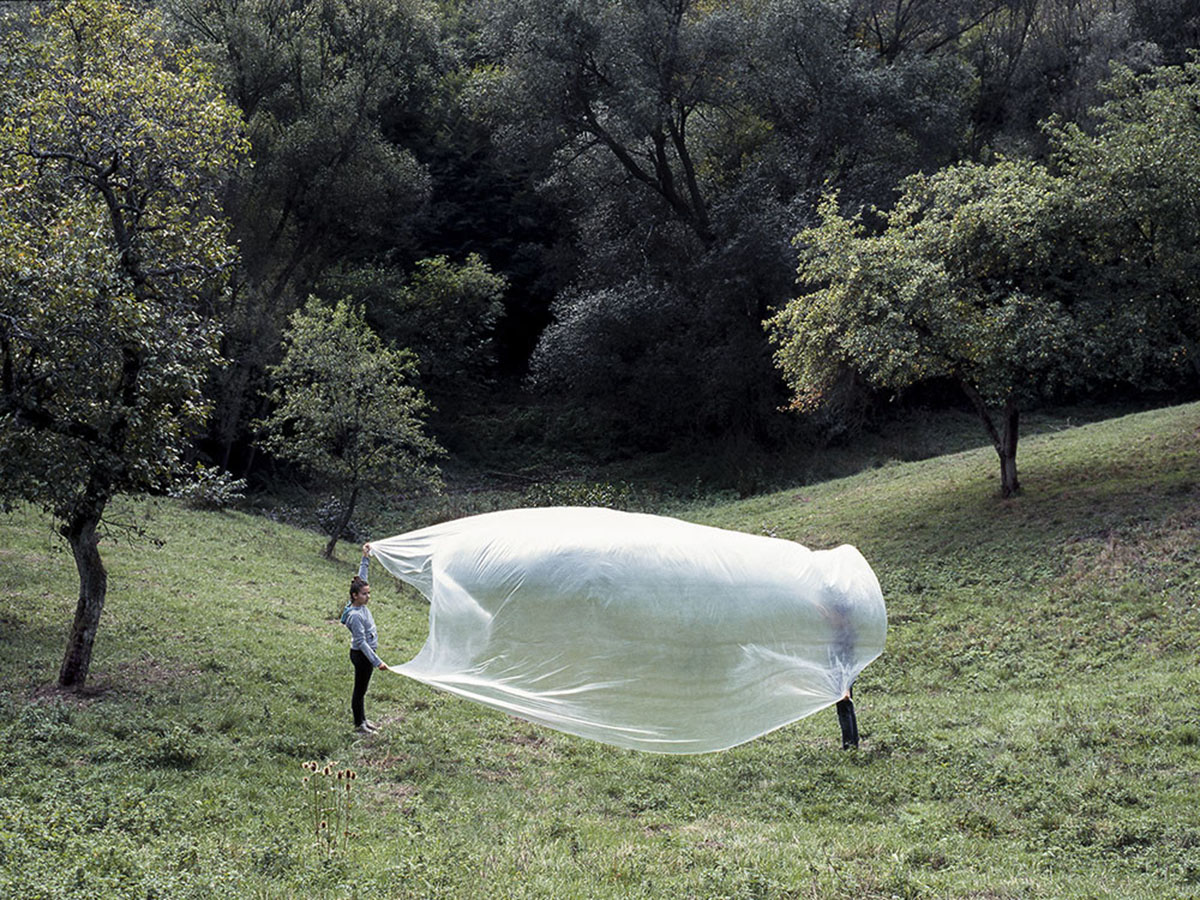 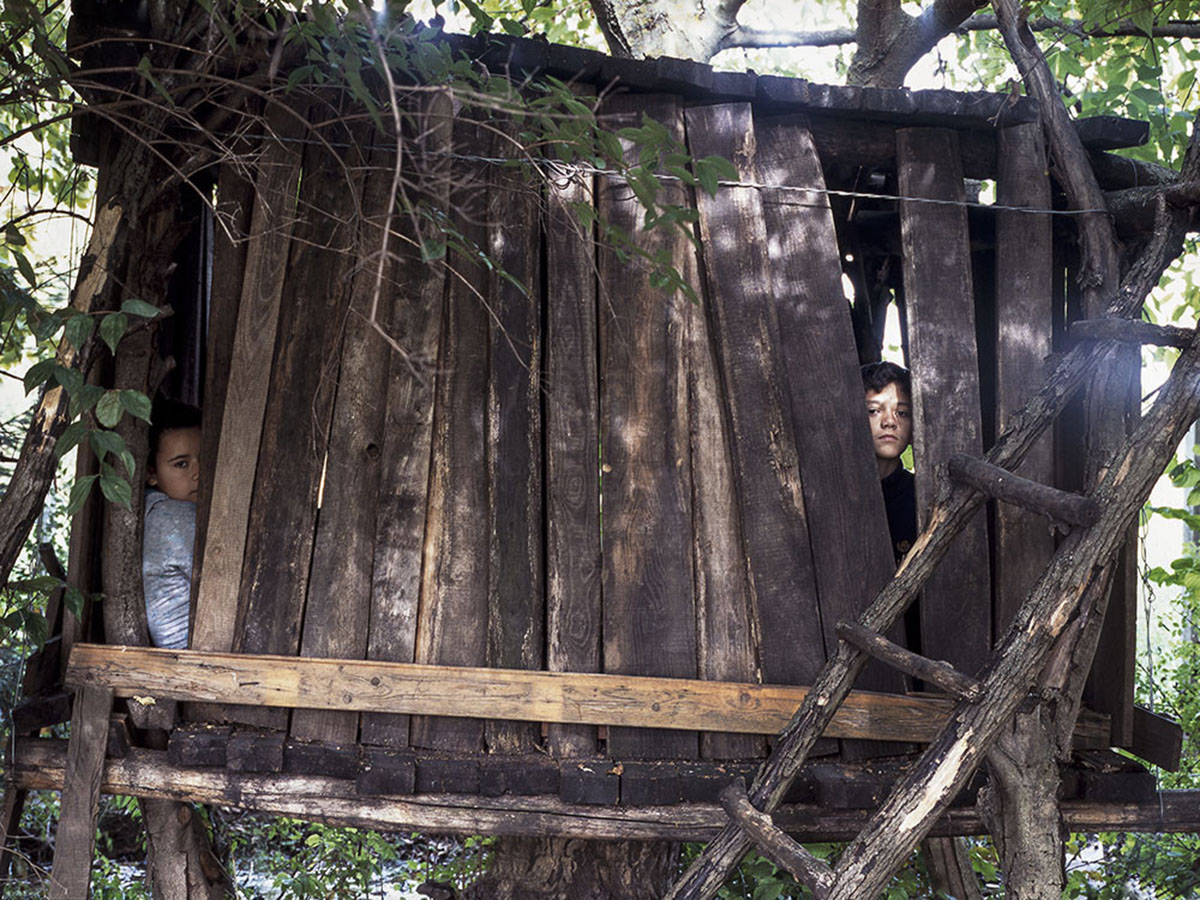 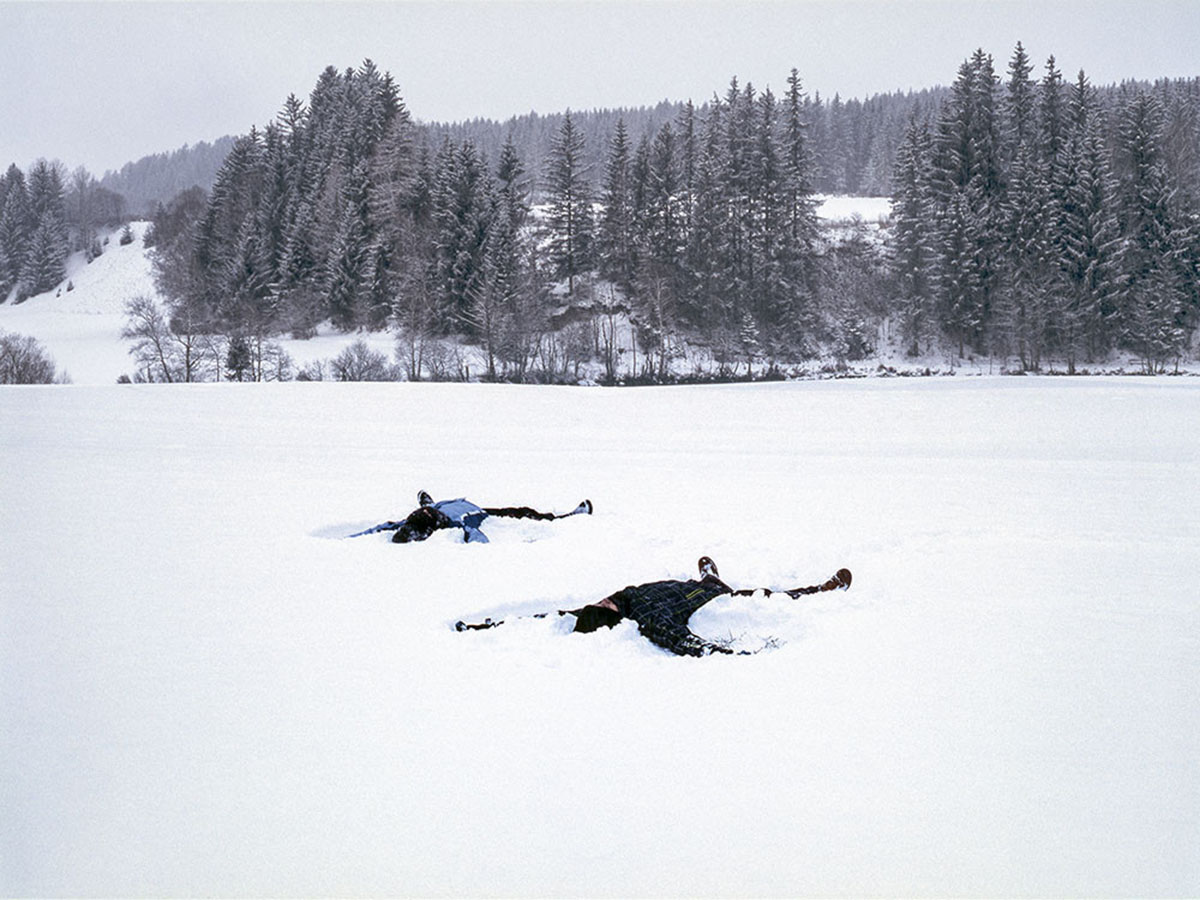